Matteo Ragni, “child prodigy” of Italian design was the youngest winner of the “Golden Compass,” the Oscar of Design. He perpetuates the legacy of Bruno Munari and is courted by the largest companies in the field. He does not want to be defined a “young designer”anymore. Matteo Ragni has been stuck with this appellation for too long. Maybe because he still has the looks of a boy, or maybe because in the minds of the insiders he remains the youngest winner of all times of a Compasso d’Oro allocated to him by the ADI, the Association for Industrial Design for his “Moscardino”, a small plastic cocktail utensil that looks like a toy. It ‘s about the power of storytelling “usable” toys that Matteo Ragni bases his philosophy of work. A practical approach to the project and a great attitude developed for almost two decades, accompanied by a romantic thought, to do good through “good” and useful objects. On his way, Ragni has encountered enlightened companies with whom he has established a relationship of intellectual communion, manufacturers that allow him to perpetrate the legacy of the heart and talent left by great maestri such as Bruno Munari.

In Matteo Ragni’s studio, along with an extended family of other architects, designers, communications experts and graphics, he works searching for the “good” of the future. 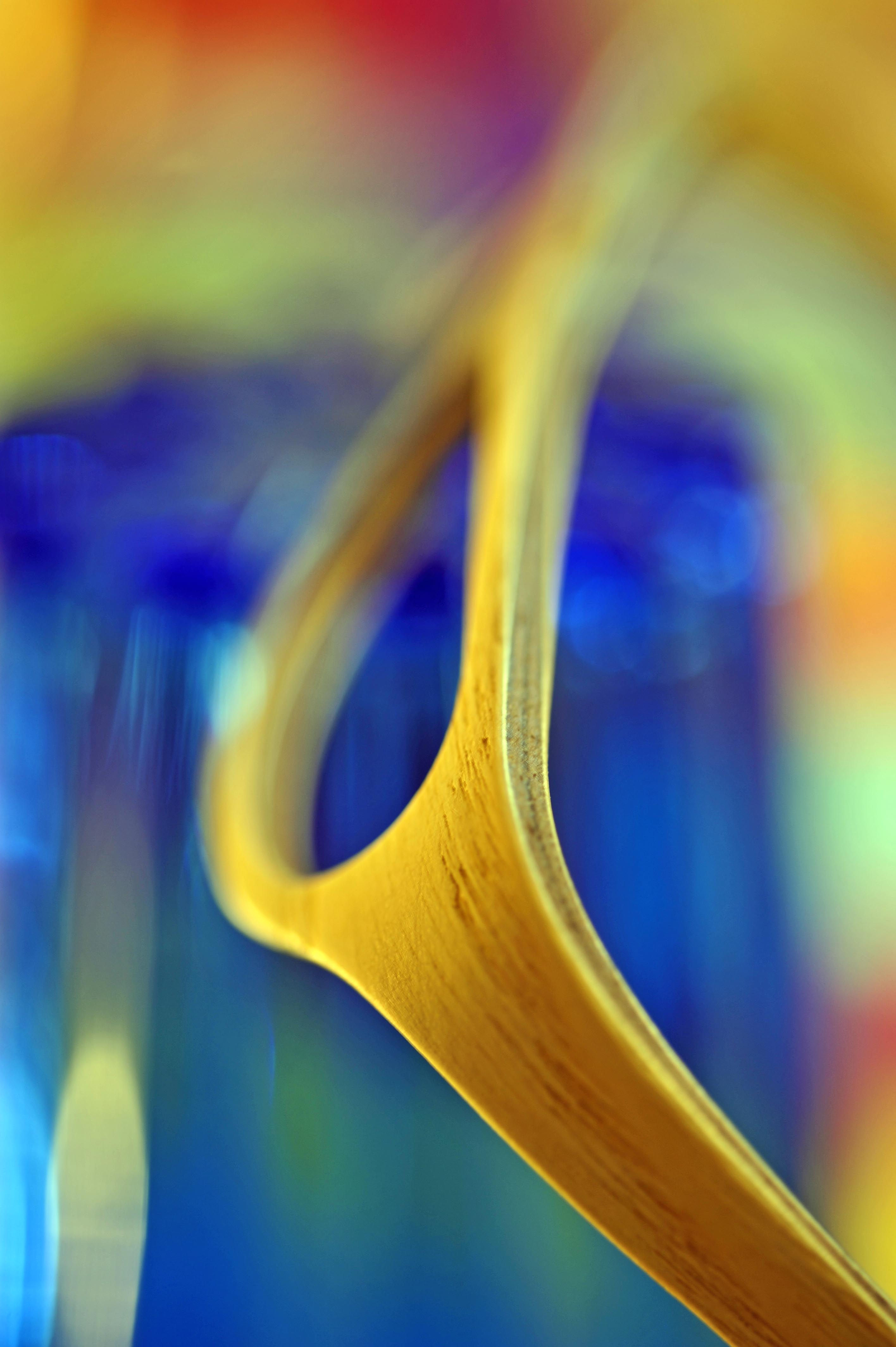 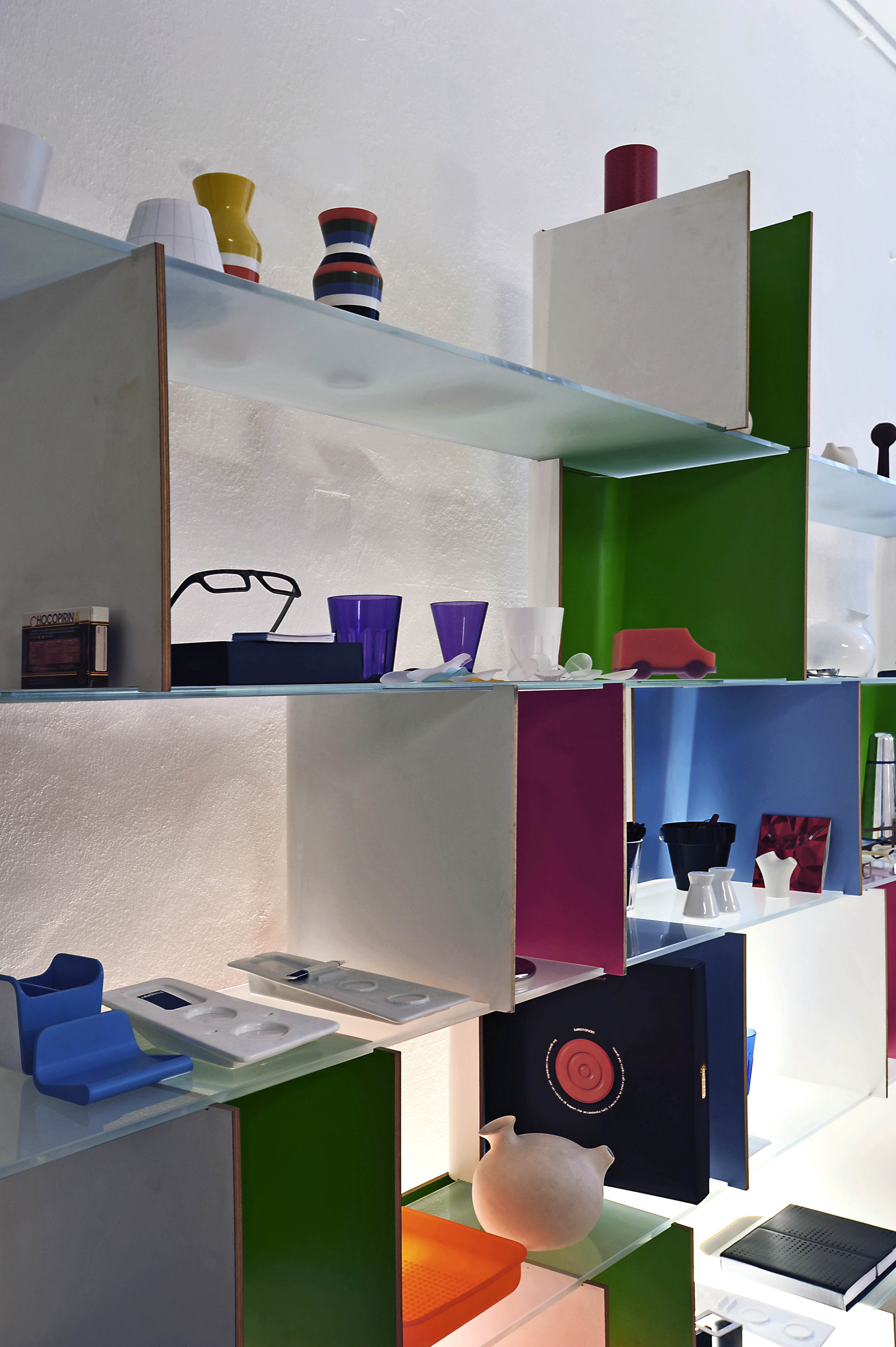 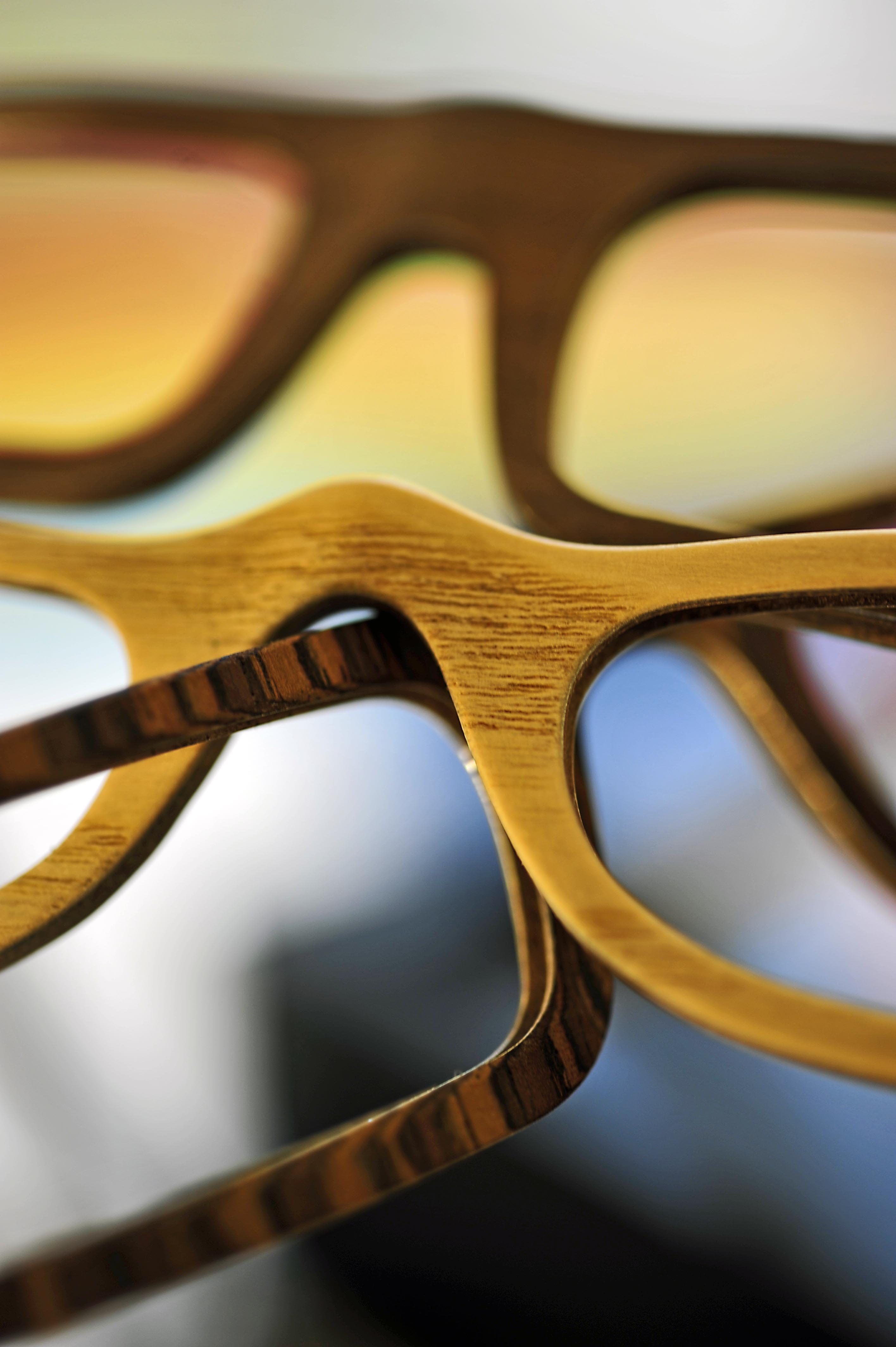 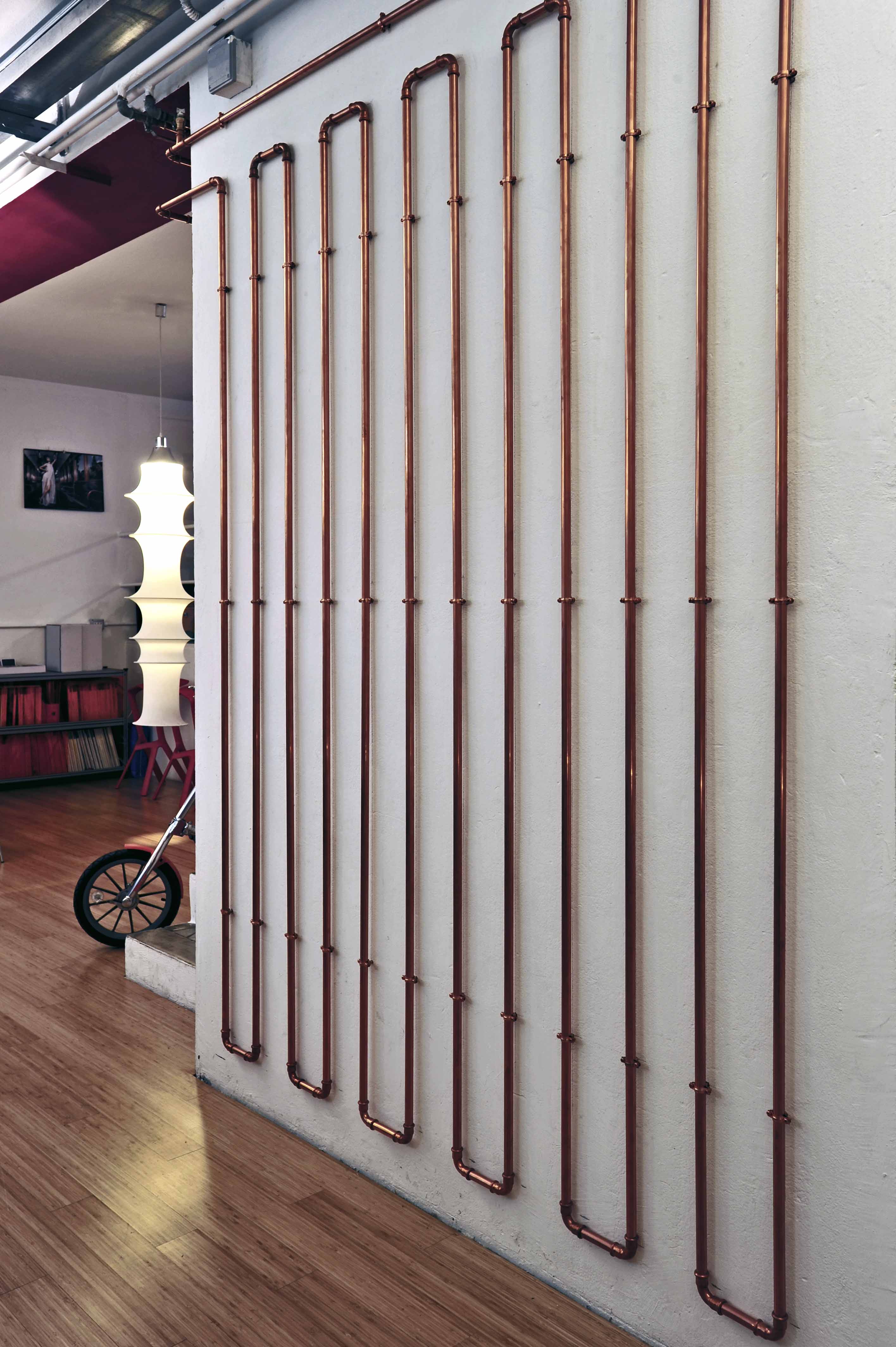 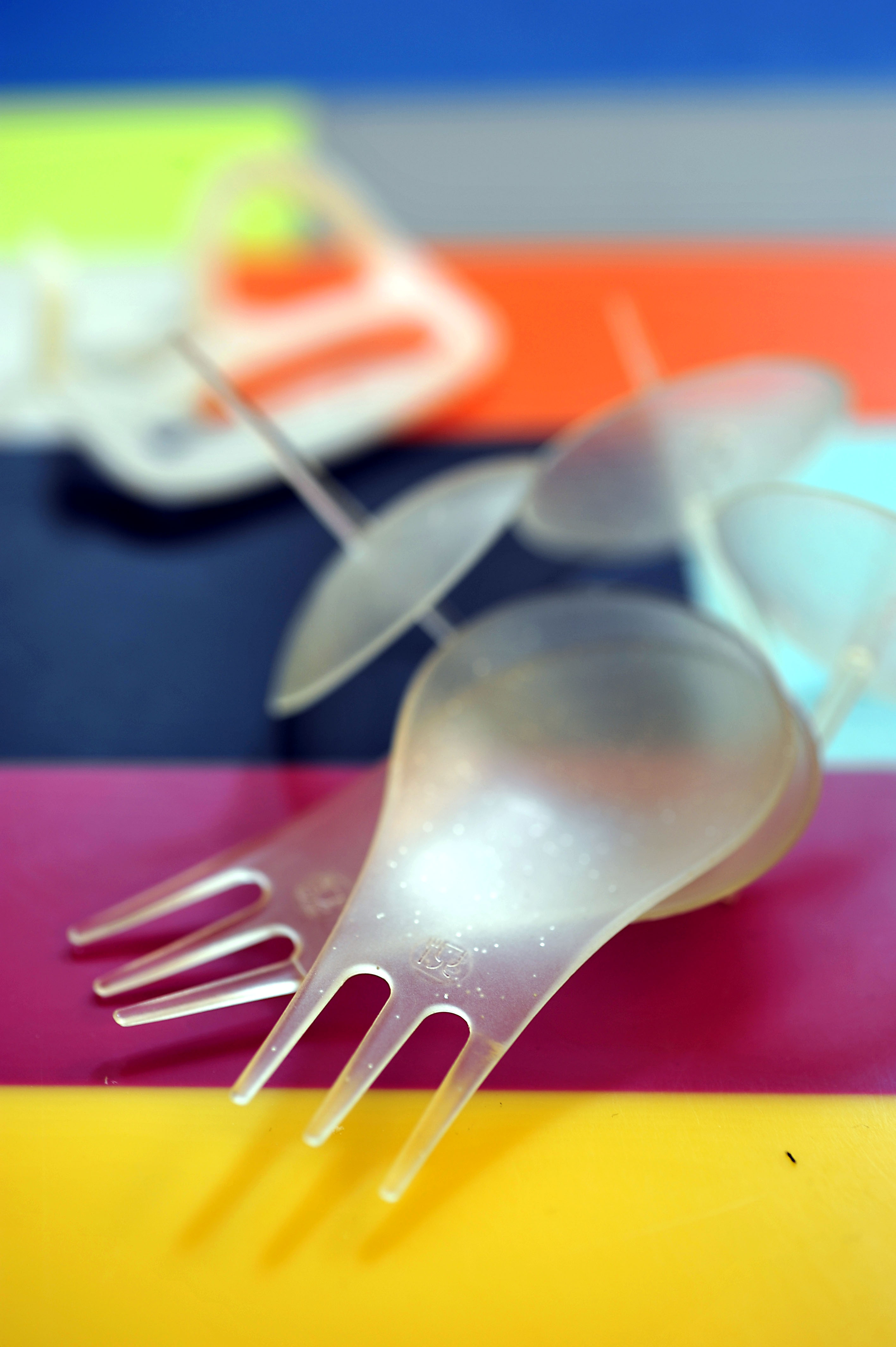 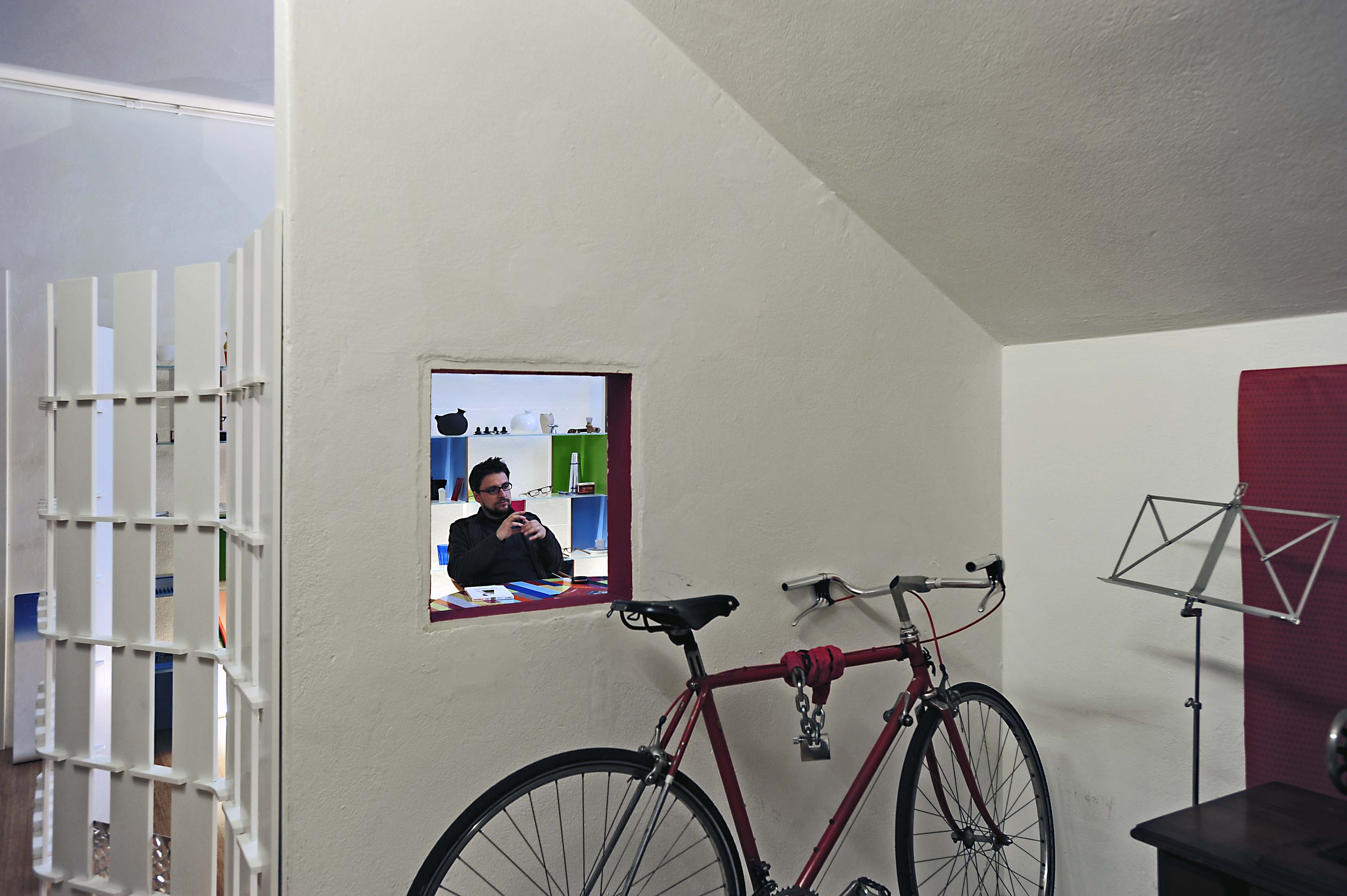