There is no great design company that has not resorted to his creativity and you cannot count the pieces that bear the signature of Piero Lissoni. When we met him he was with his inseparable golden retriever in his private studio inside the Studio Lissoni Associati: there where over seventy people from all over the world work. “How do you manage so much humanity every day?” “I’m like a little lion tamer, since there are so many young people working in the factory, mostly architects, graphic designers, and mostly foreigners.” And it is the constant comparison with a lot of youthful energy that nurtures the hyperproductive creativity of this genius of an architect. He calls himself a maverick, a virus in the design world, although , in truth, he holds the record for artistic directors of large companies. Known to be capricious, this does not prevent him from working with the excellence of the italic furnishings and architectural projects on every side of the globe. 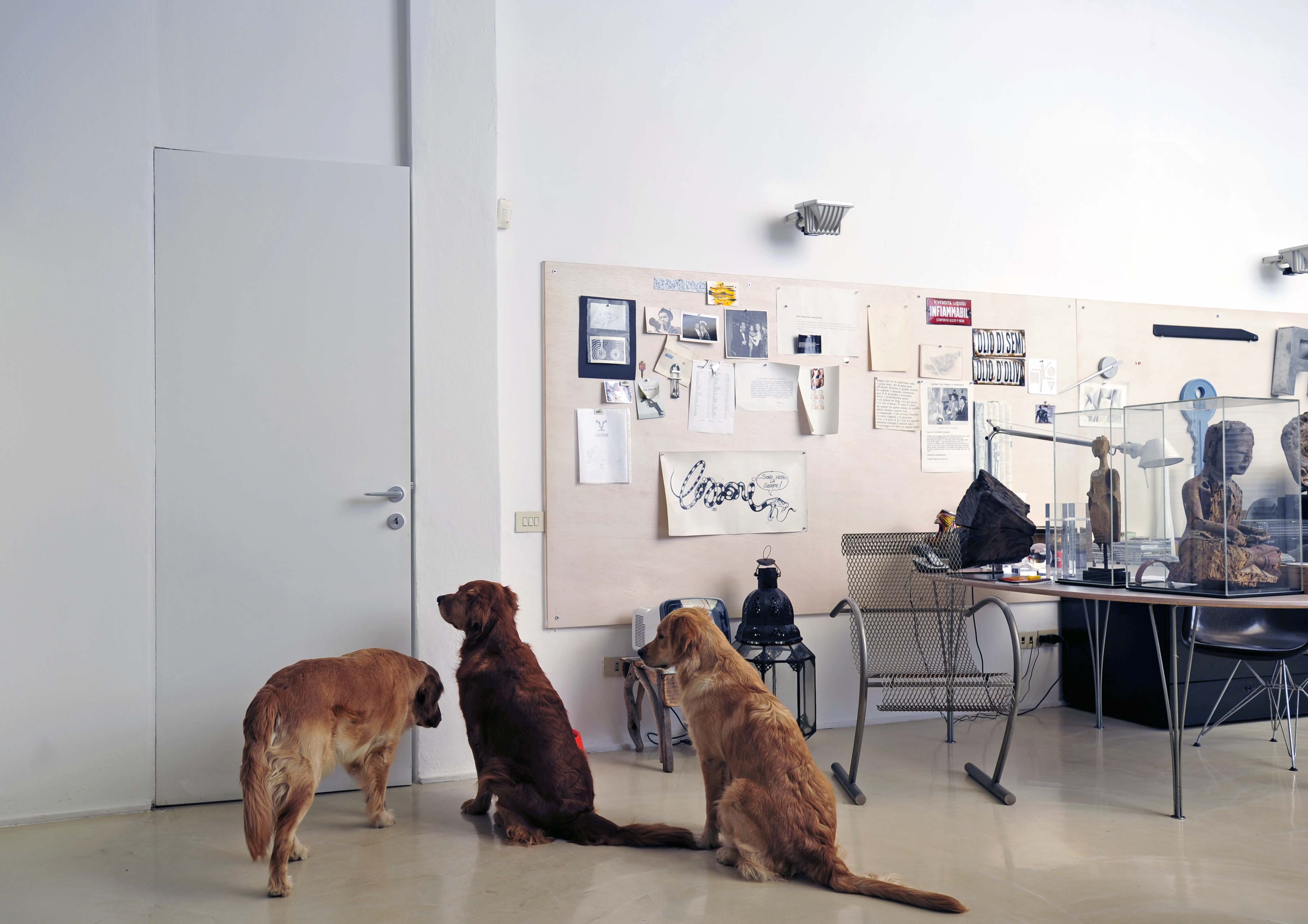 The Lissoni Associati Studio: bright, wide open spaces, pure white. Nearly a New Yorker, even though it is in the heart of Brera in Milan. And it’s here that Piero, one of the most prolific architects and designers of the last twenty years, with a managerial air directs a staff of seventy people. 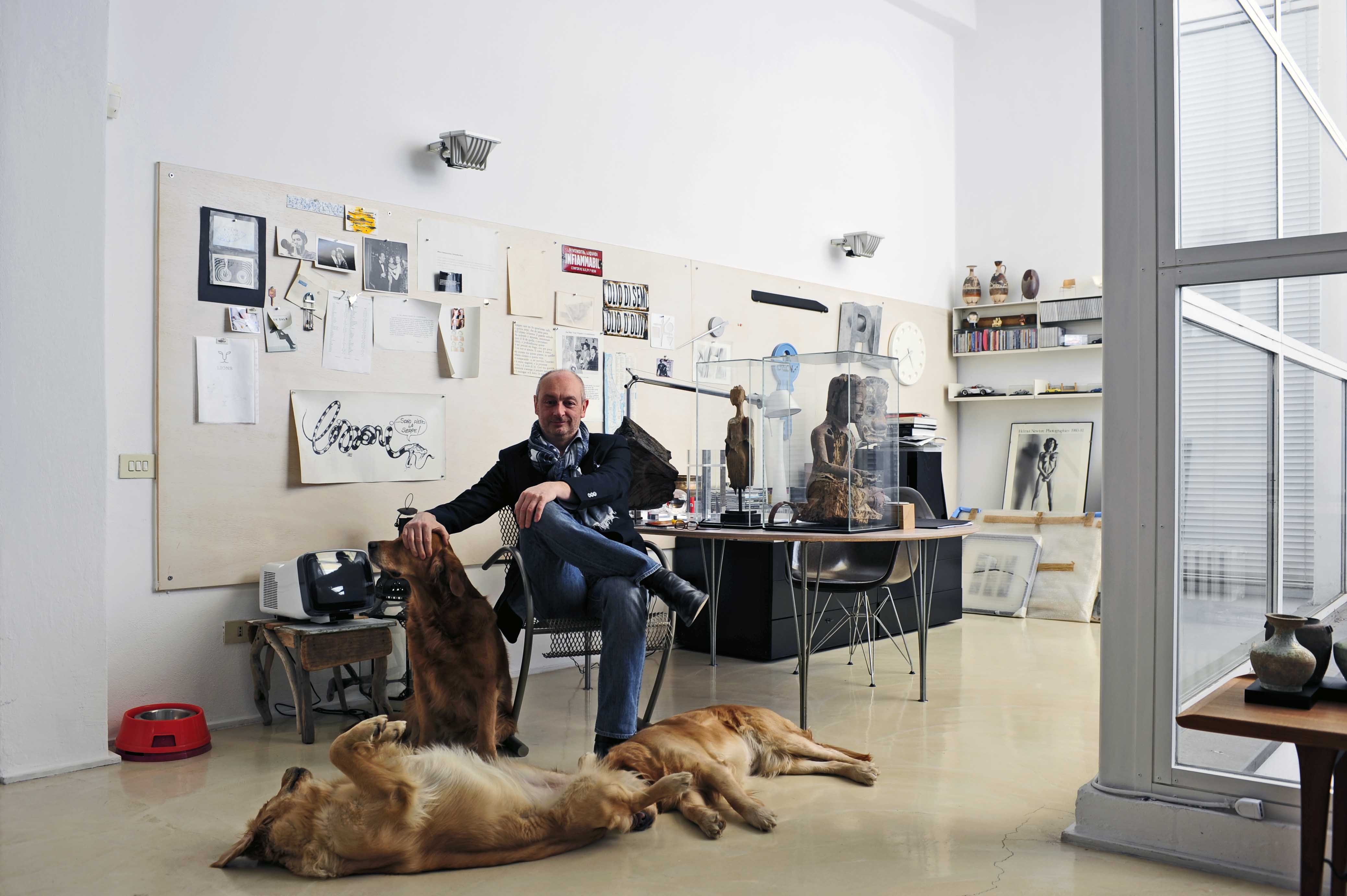 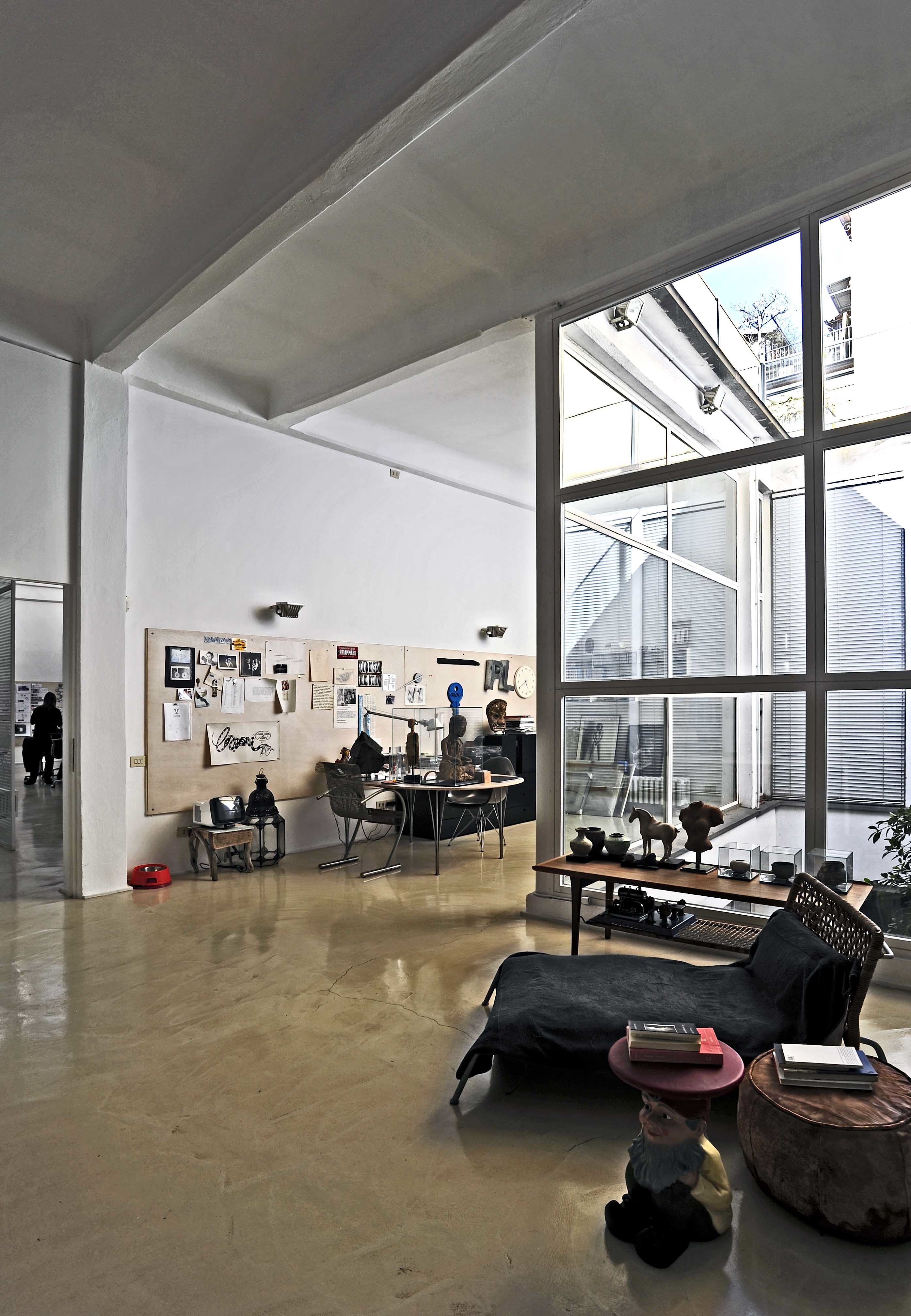 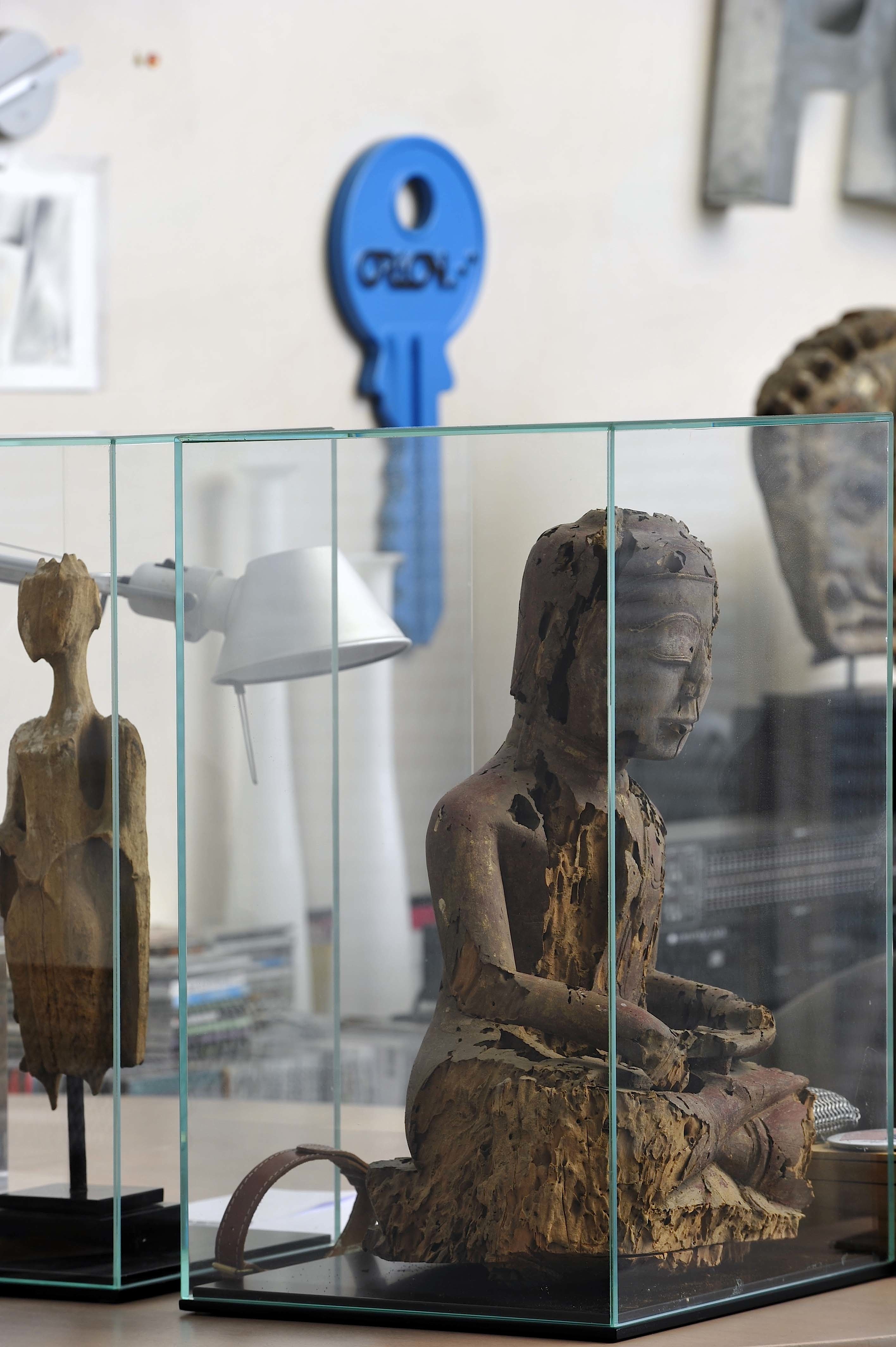 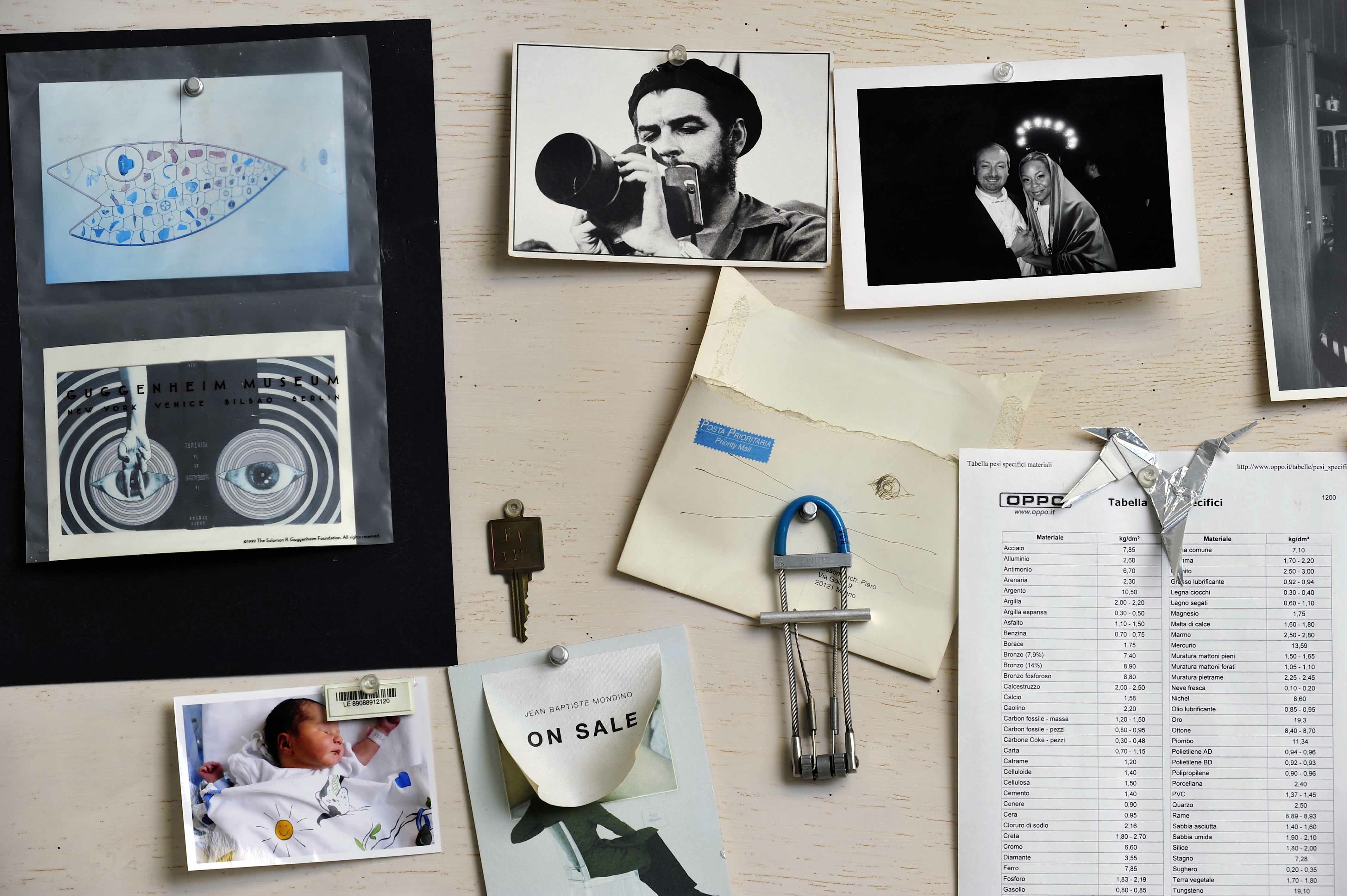 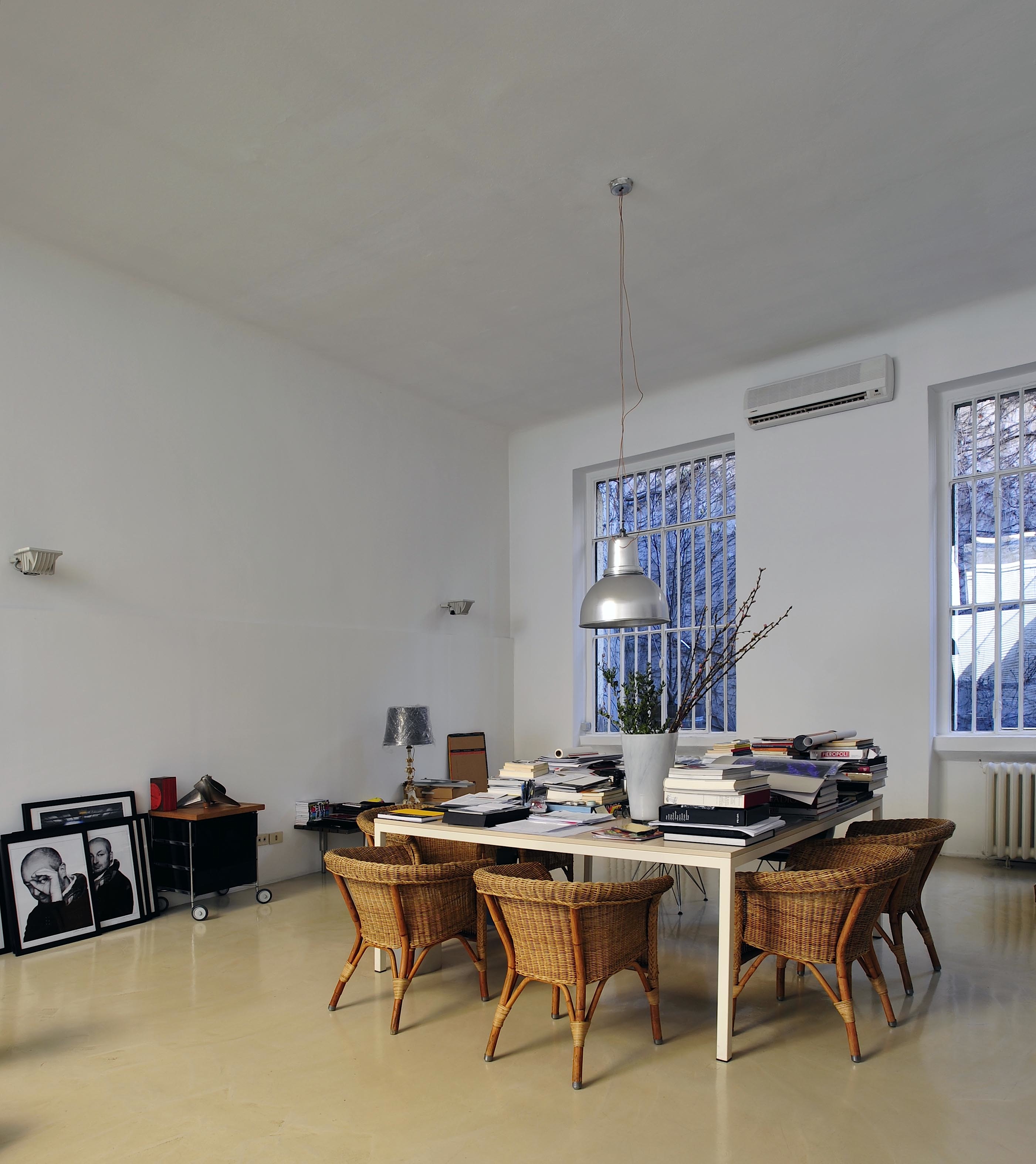 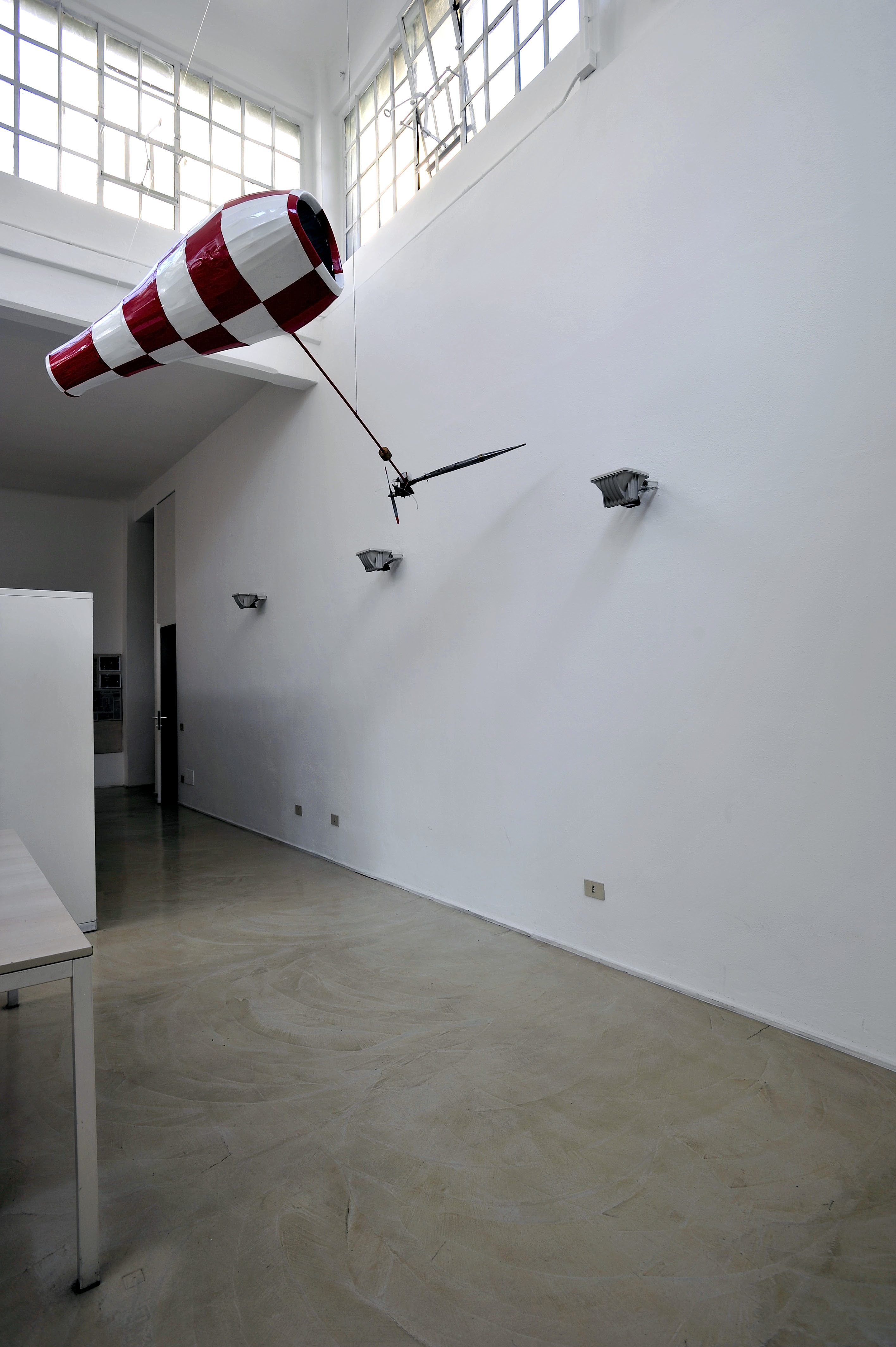 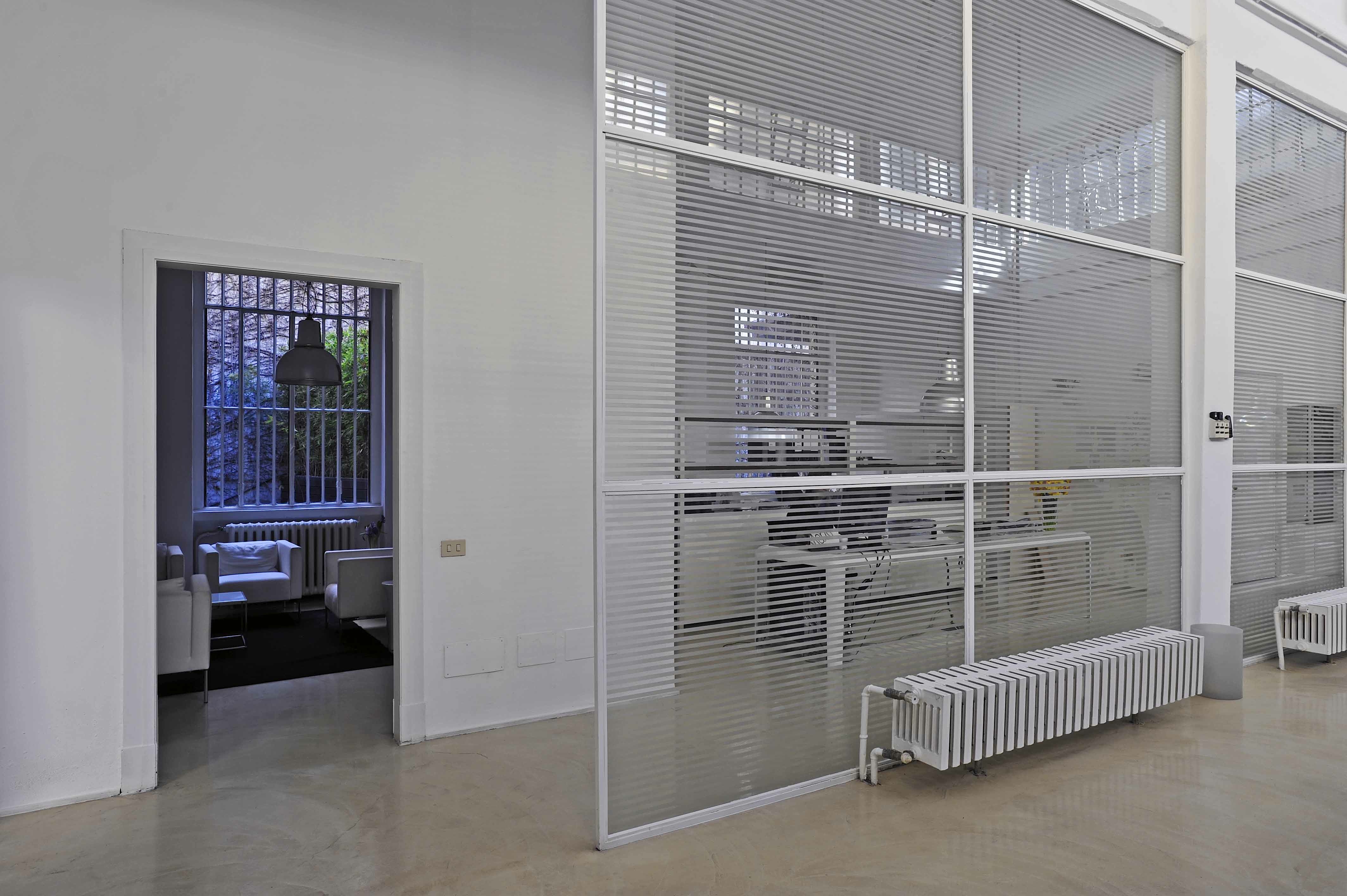 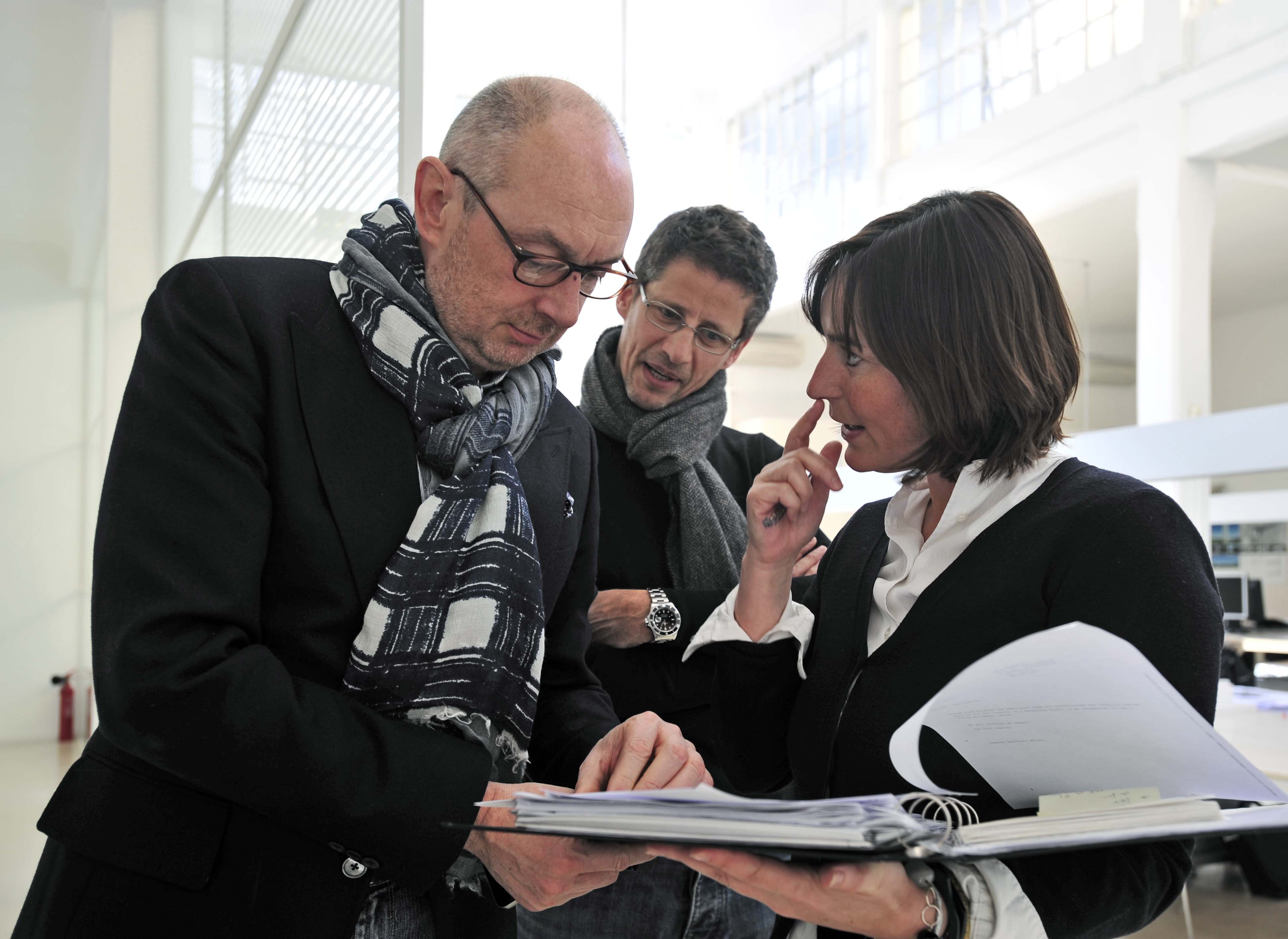 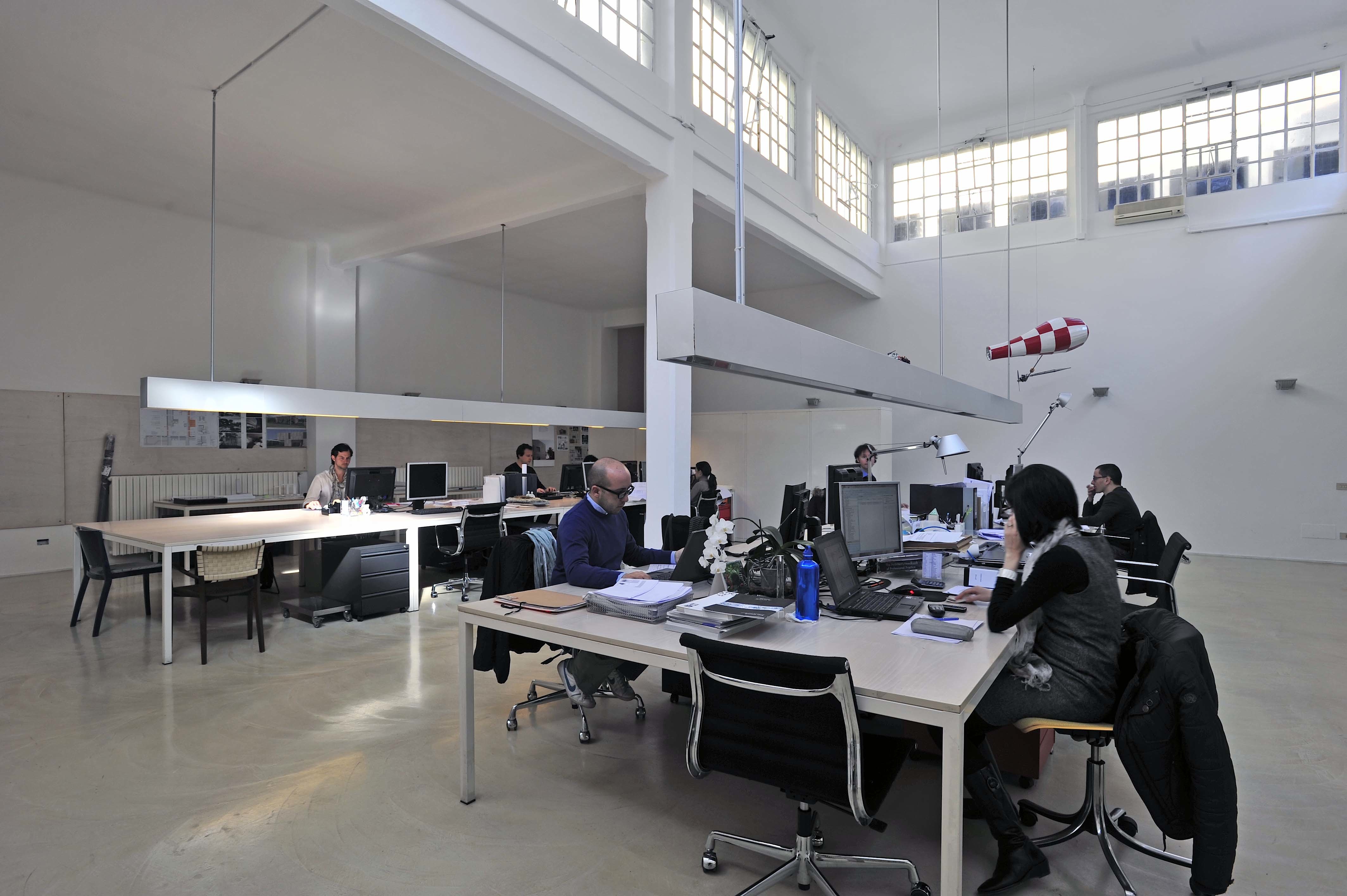