PLIMOTH (MASSACHUSETTS) AS IT WAS, WHERE IT WAS 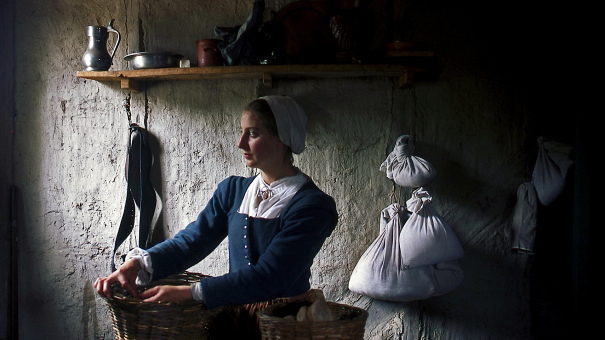 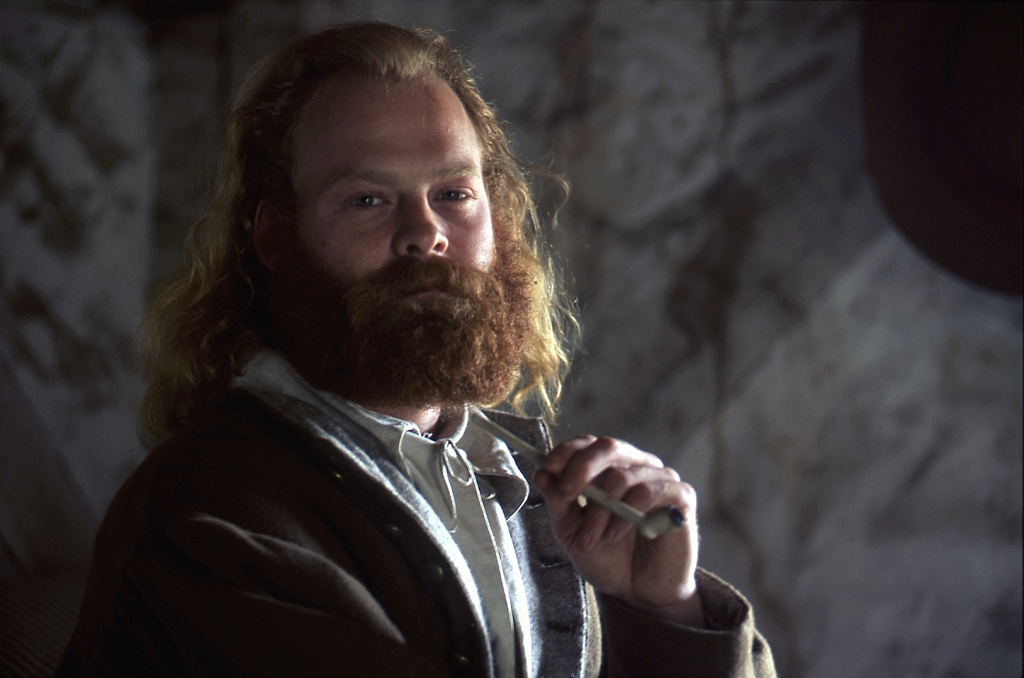 Plimoth Plantation, a place of historical disclosure among the best known of Massachusetts, reopens on March 21st, 2015. One will be able to visit, with the arrival of spring, the English Village, which proposes the structure and daily life of the first settlement on American soil of the Pilgrims, the Wampanoag Homesite, the rebuilt village of the natives, and the reproduction of the Mayflower, the ship in which the pilgrims crossed the Atlantic in 1620 and that, according to some sources, had belonged to the Guicciardini family of Florence, hence the name “Flower of May” which was nothing more than the lily, the symbol of Florence.