If you are born on a Viking ship on the route between Reykjavik and Copenhagen and die in an armchair, enjoying a musical show at the Royal Theatre in the Danish capital, you just have to be a genius. Bartel Thorvaldsen was, and to his misfortune he came into the world a few years later (thirteen) than Antonio Canova and was therefore considered, in spite of everything, his follower.

But Bartholomew (who called himself Alberto in that of Rome) also had the great fortune of being able to live in Italy for so long, more than fourty years, to visually learn about classical sculpture and to see his talent recognized even by a Pope (Pius VII who commissioned his tomb in St. Peter’s), even though he was avowedly Protestant.

But he did not survive long enough to see his most ambitious project realized: to create the first Danish museum, the one devoted to his work, which was opened in 1848, four years after his death.

Instead Francesca Moscheni, multitasking photographer who needs no introduction, has seen that museum. She also photographed it and has also decided to share her “neoclassical” shots with BARNUM’s readers. Here they are. 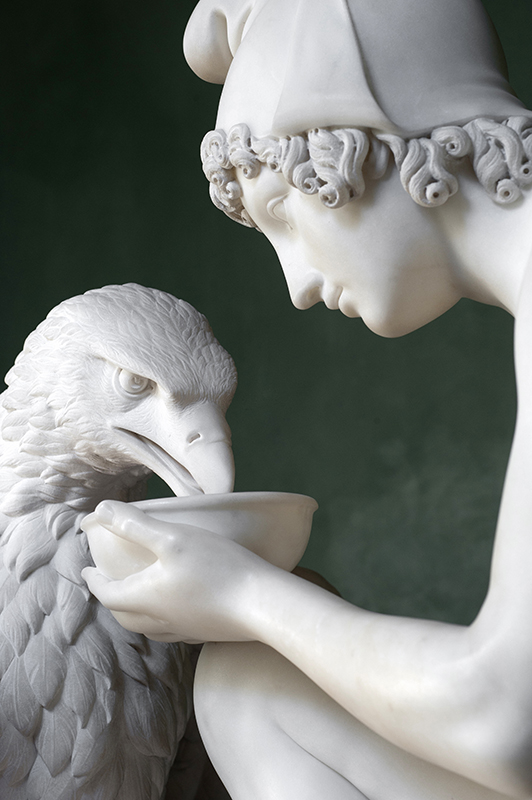 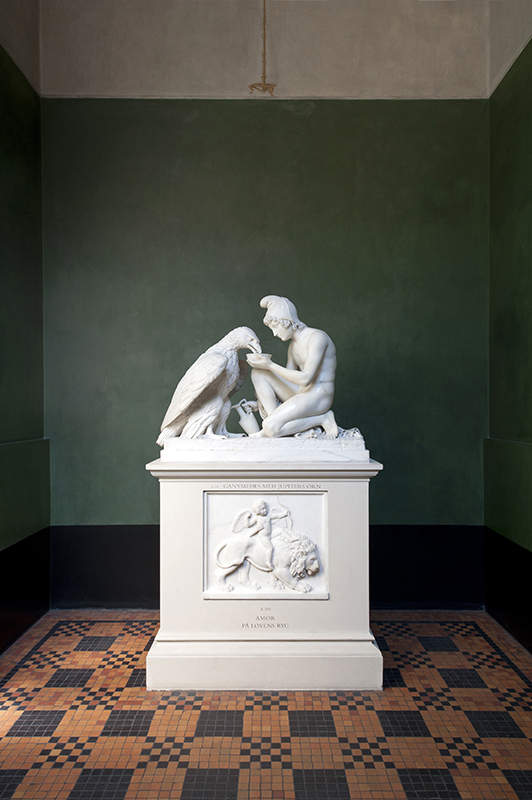 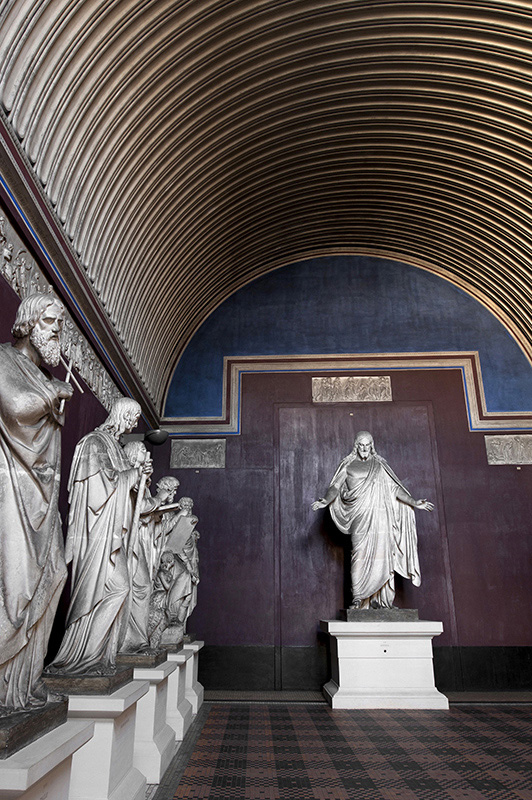 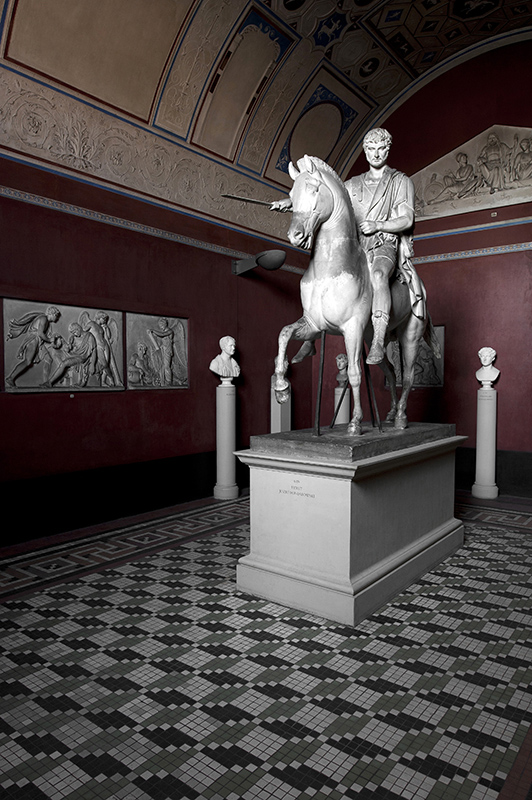 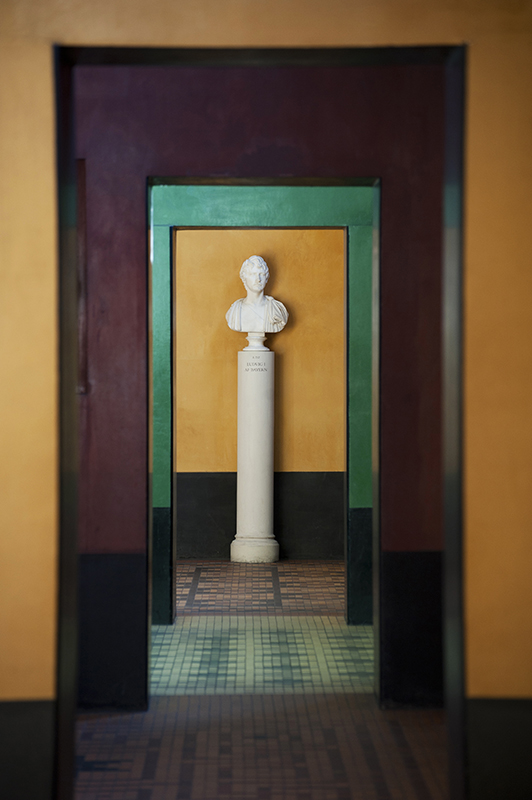 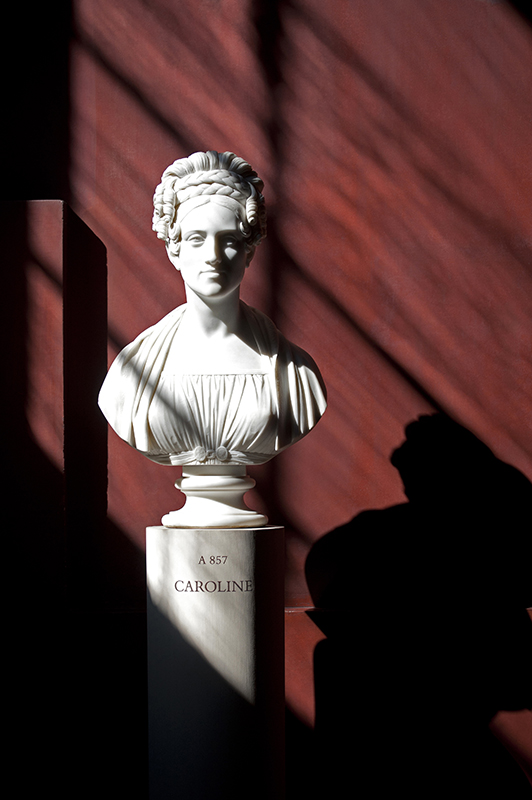 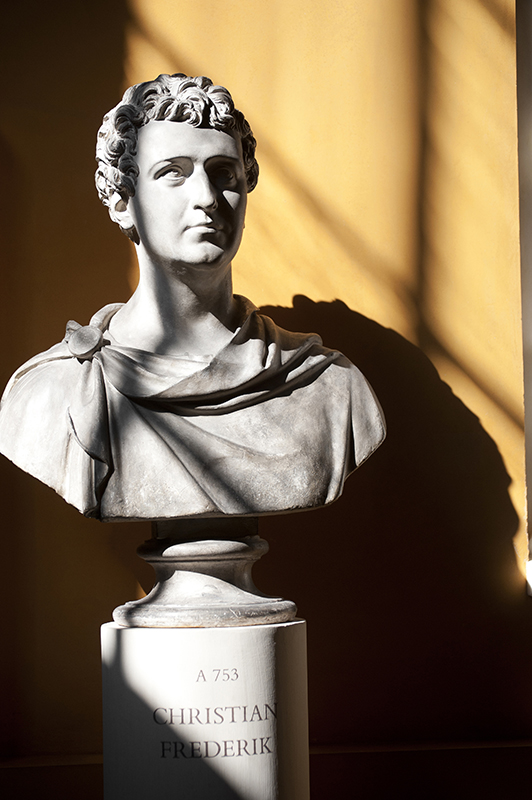 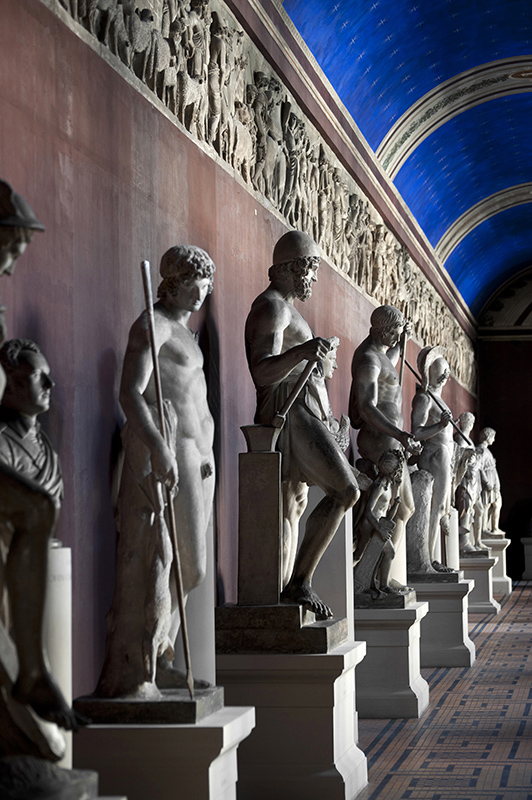 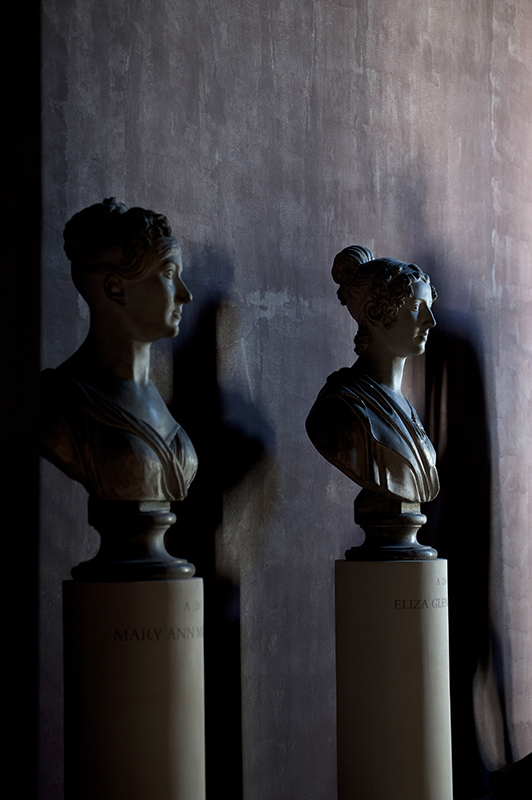 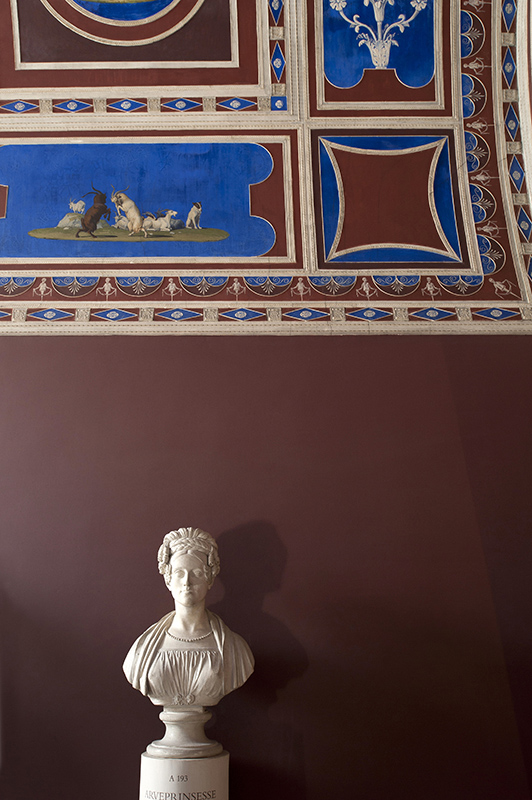 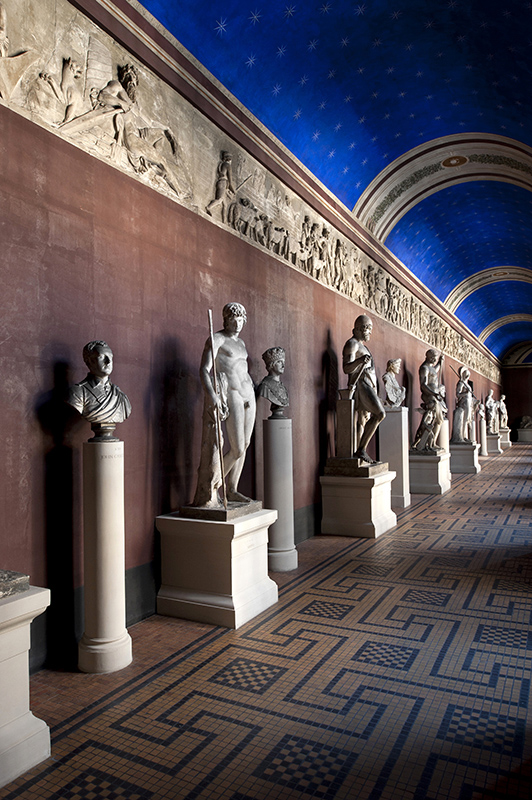 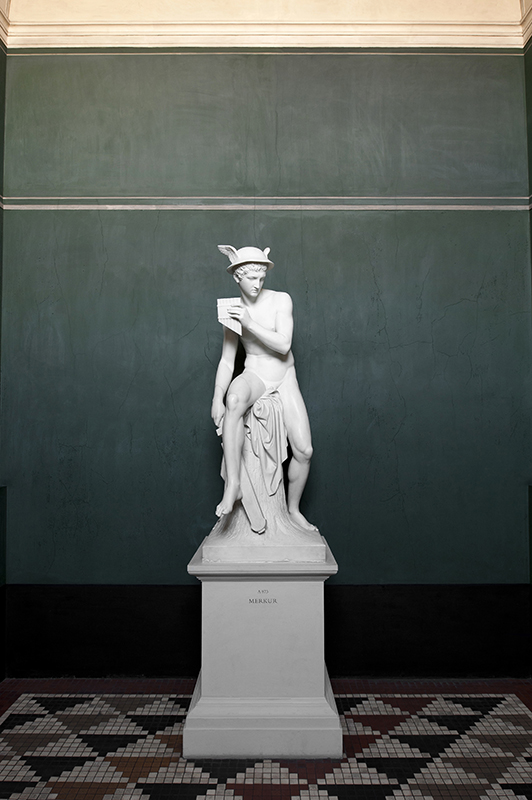 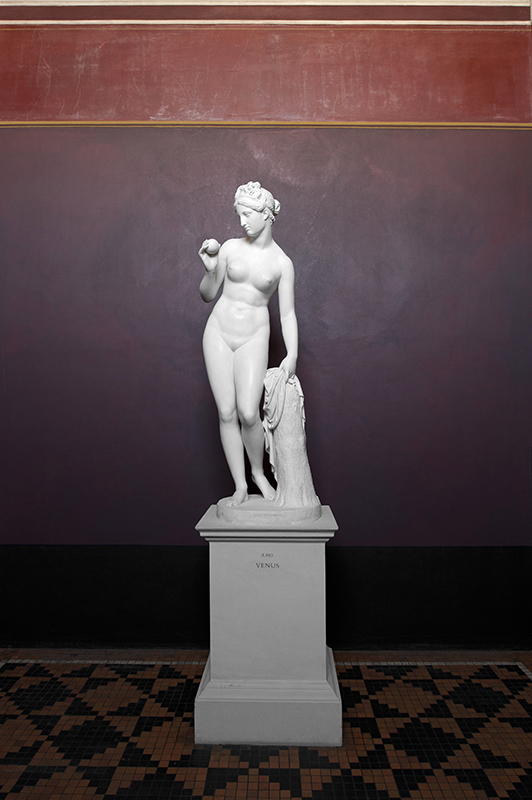 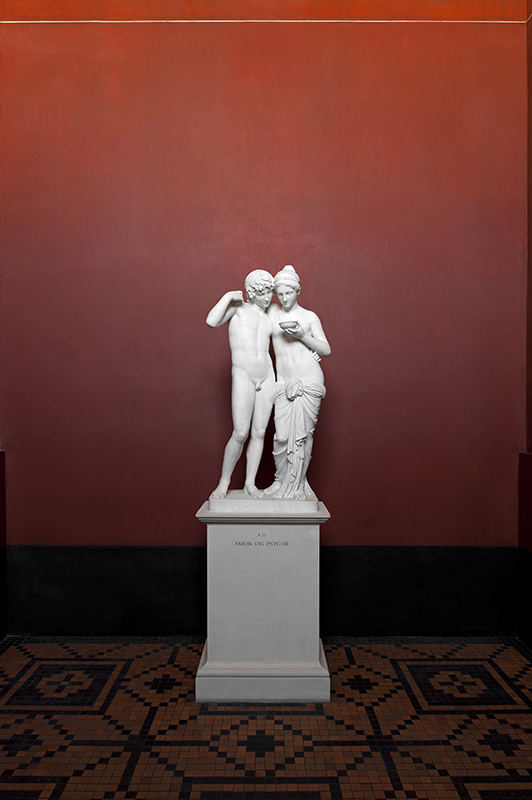 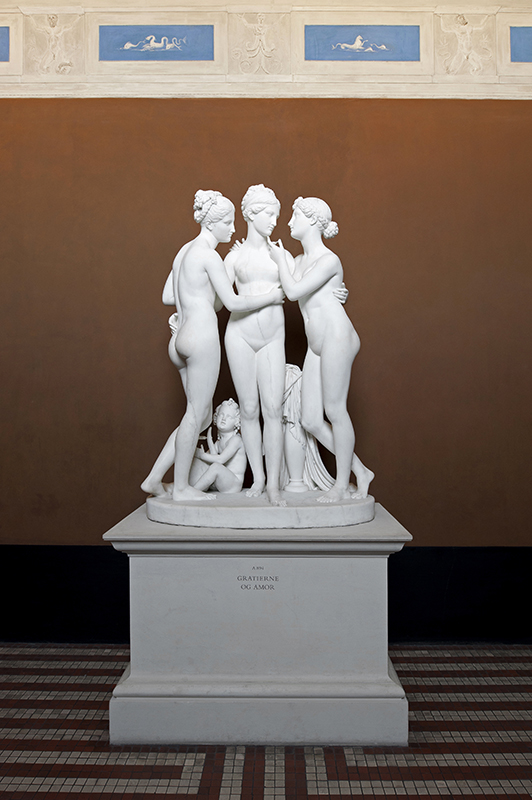 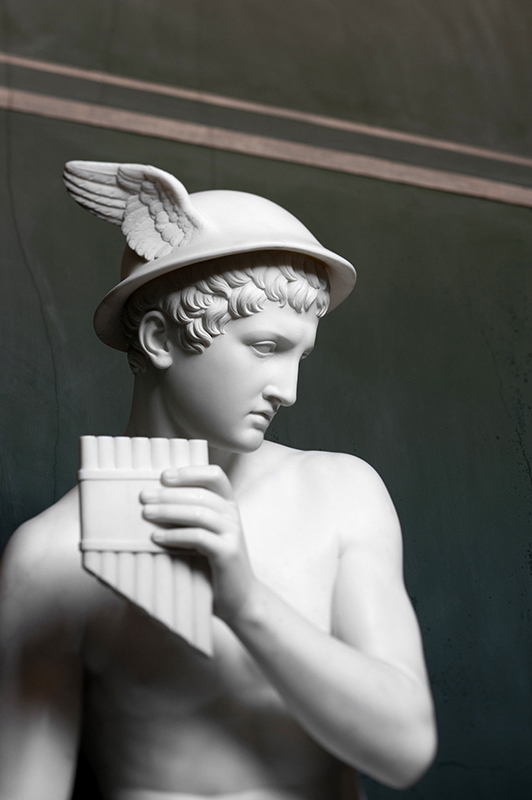 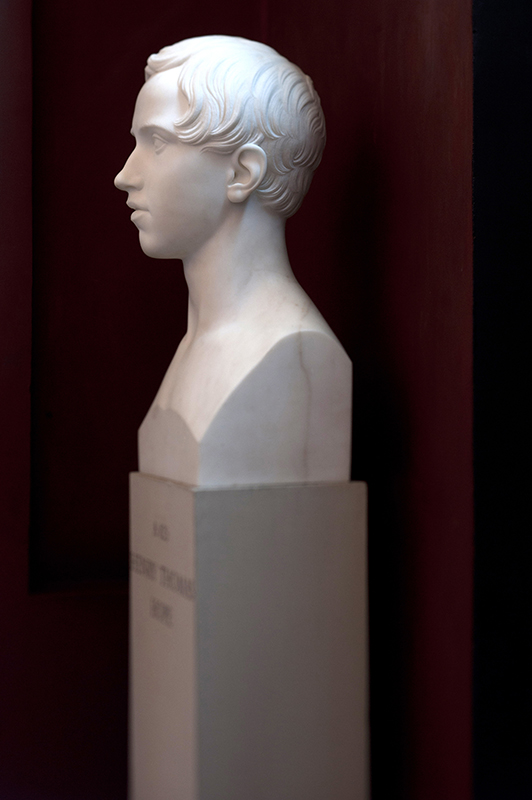 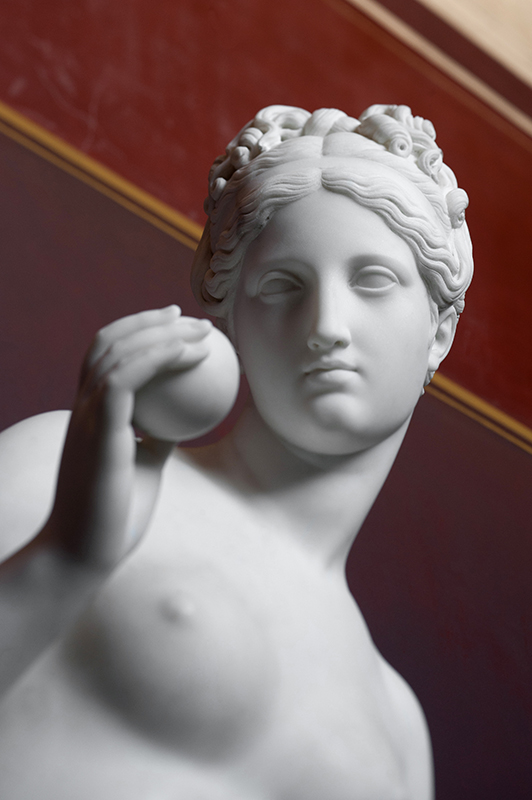 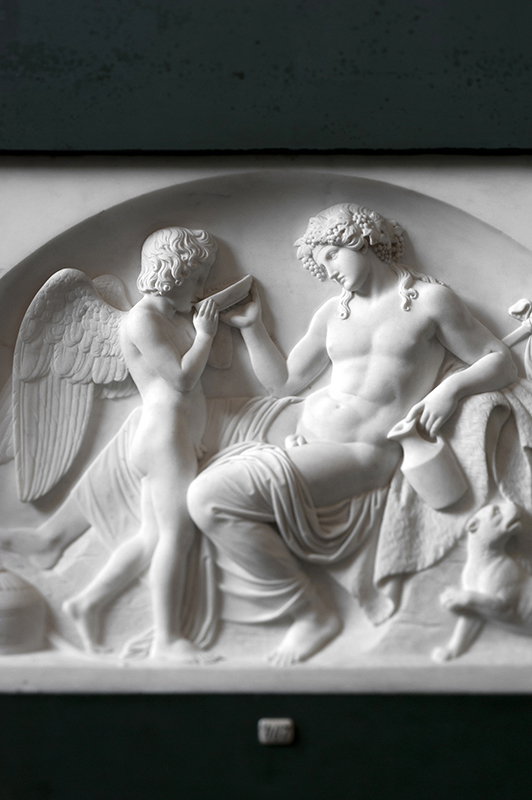 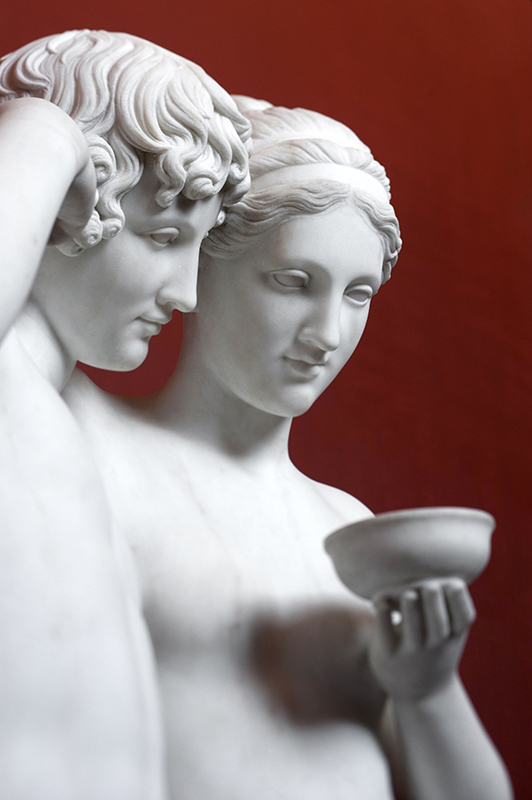 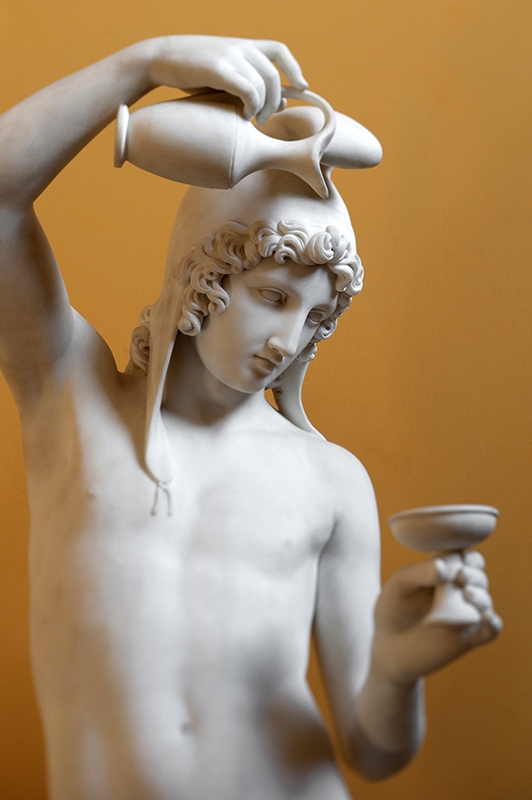 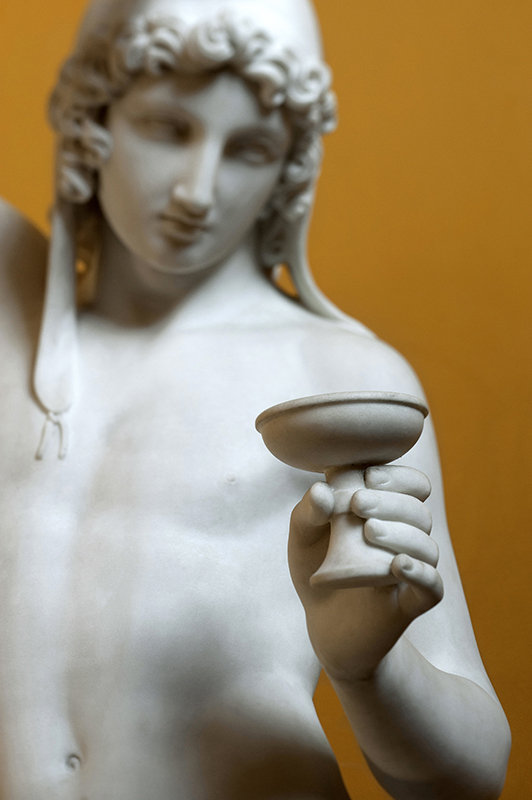 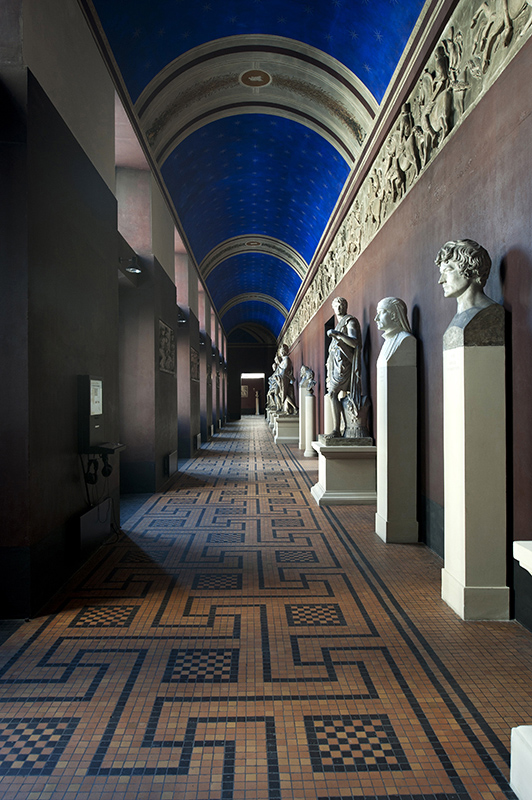 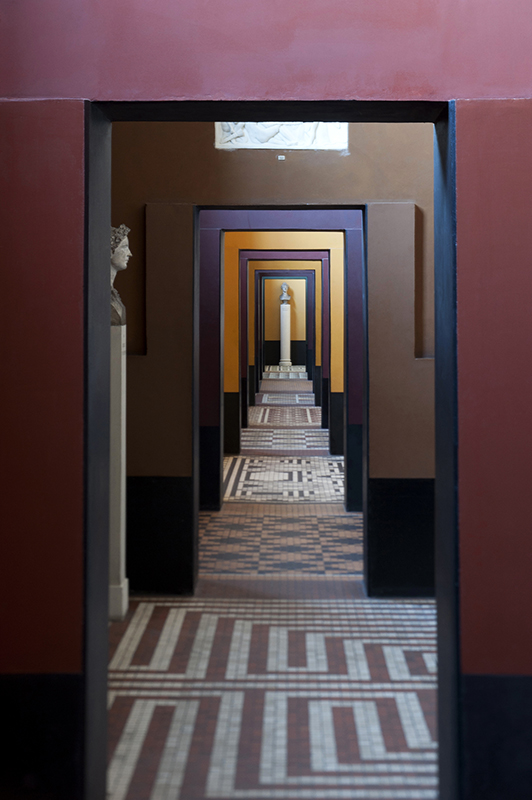 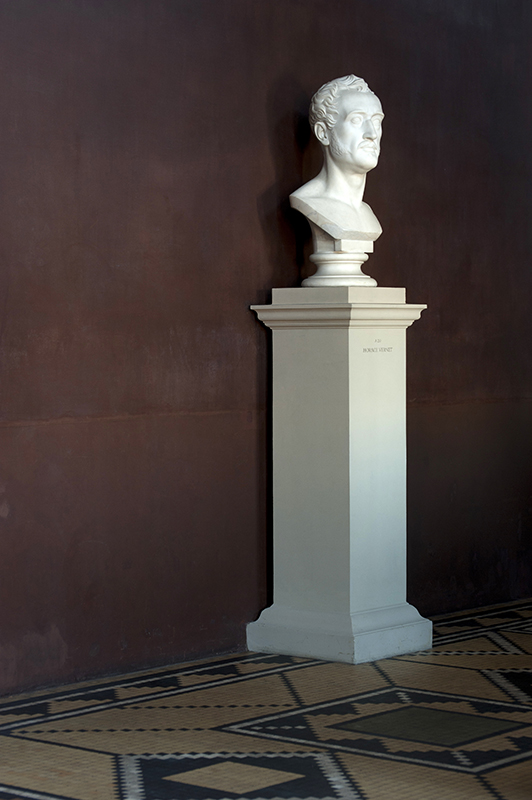 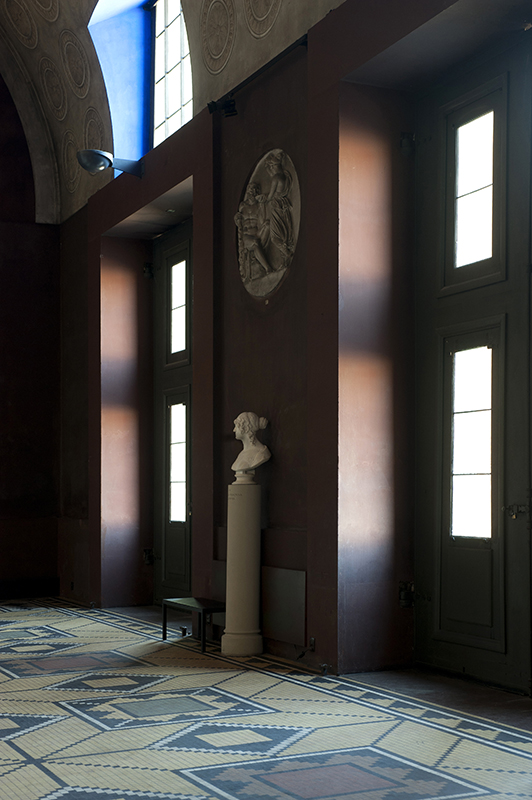 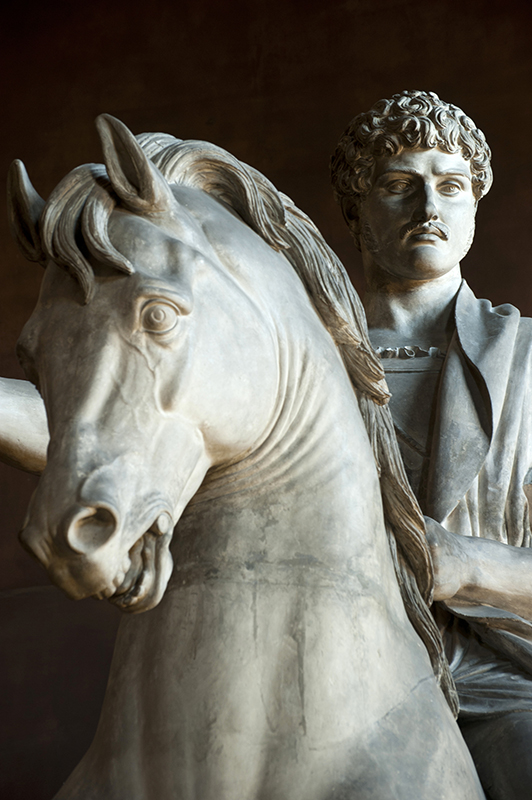 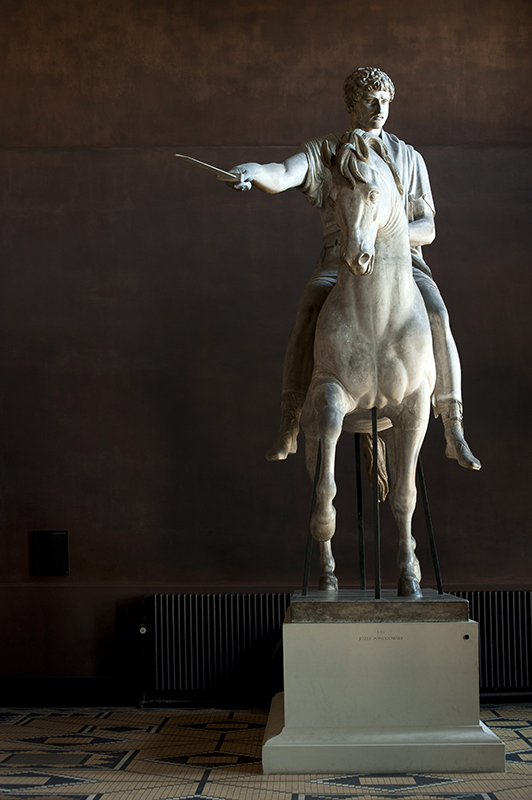 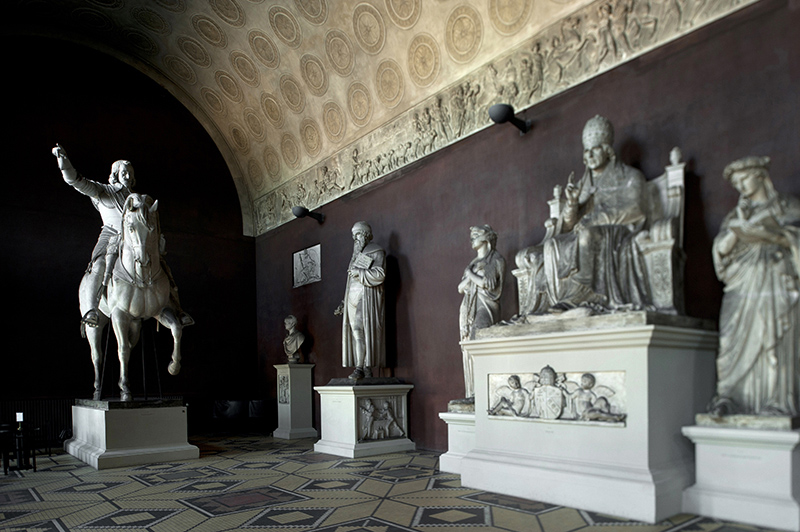