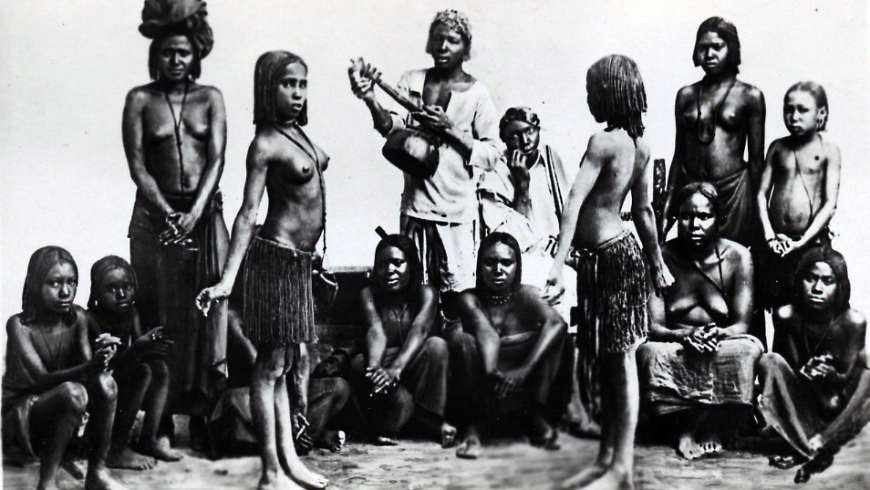 A history of photography in colonial Eritrea has not yet been written. The theme has been treated by dedicated scholars of anthropology and historians of Italian overseas regions who have given interesting contributions, but by no means thorough ones. And there are not, however, many original documents. We know that no one photographed the landing for the conquest of the port of Massawa, in 1882, that was the beginning of the Italian adventure in Africa and that the first photographers that settled in Asmara were Mauro Ledru and the brothers, Francesco and Giovanni Nicotra, all from Messina. We know that nobody documented on plates the Dogali defeats (1887) and Adowa (1896). On the latter occasion it seems that Ledru tried to, but his equipment, so bring the meager chronicles, was destroyed … during work in progress. It also seems that Ferdinando Martini, Governor of the Colony from 1897 to 1907, did not take into great consideration the importance of documentary photography. Alessandro Comini, professional photographer in Asmara, was denied the funds required to follow the official trip by Martini, by his own admission, and which would have led to the discovery of the western lowlands of the country. The Governor considered sufficient for the occasion the work of military officers, non-specialists, who were part of the expedition, such as Lieutenant Louis Elia. Comini, however, followed the raid at his own expense!

For sure Comini successfully exhibited his Eritrean photographs in the Colonial Exposition in 1906 in Milan, and in occasion of the 50th Anniversary of the Kingdom, in Turin in 1911. And we know that with the turn of the century, and with the rise of fascism, photography, especially that of propaganda, became increasingly more important. It is unknown, however, if, when the king of Italy, Vittorio Emanuele III, became emperor by the grace of Mussolini in 1936, Comini was still at work. Certainly in Imperial times, but without too much emphasis, the Milanese publisher A. Traldi, put a small collection of “20 real photographs” on the market, with the title of “Empire of Ethiopia” and subtitled them “Landscapes”, also specifying them as ” first series”, attributing the images to “Fot. Comini “.

The album measures 95mm x 65mm and the photographs, those that follow, are printed with considerable care. Comini’s style is fresh and resembles, in the portraits, that of Hippolyte Arnoux, French photographer active in Cairo for three decades, beginning in 1860, and who had the statutory task of documenting the works of the Suez Canal before entering in partnership with Antonio Beato (v. https://www.barnum-review.com/portfolio/vintage/). The photographs do not show captions and do not respond much to the subtitle that would want them called “Landscapes”. 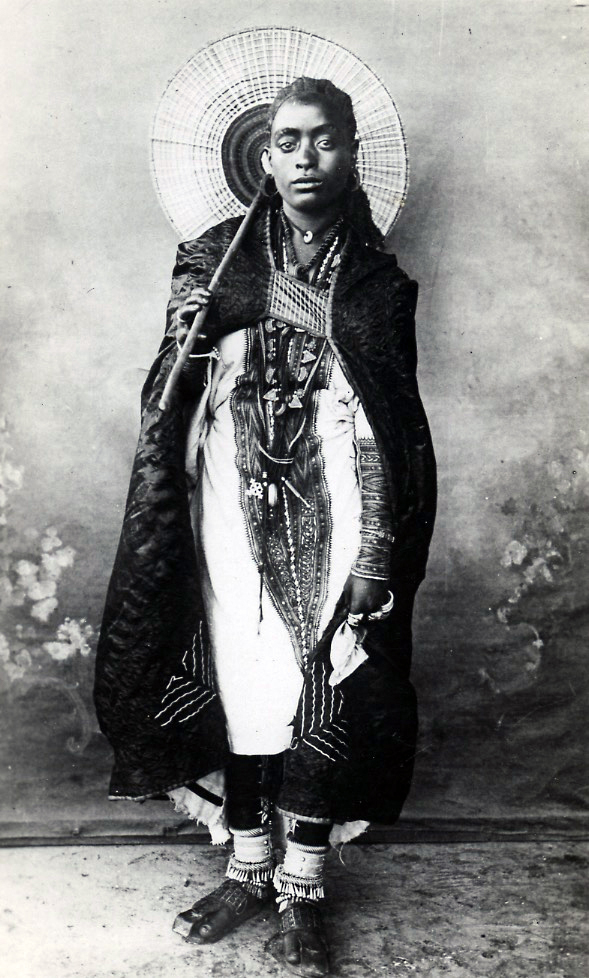 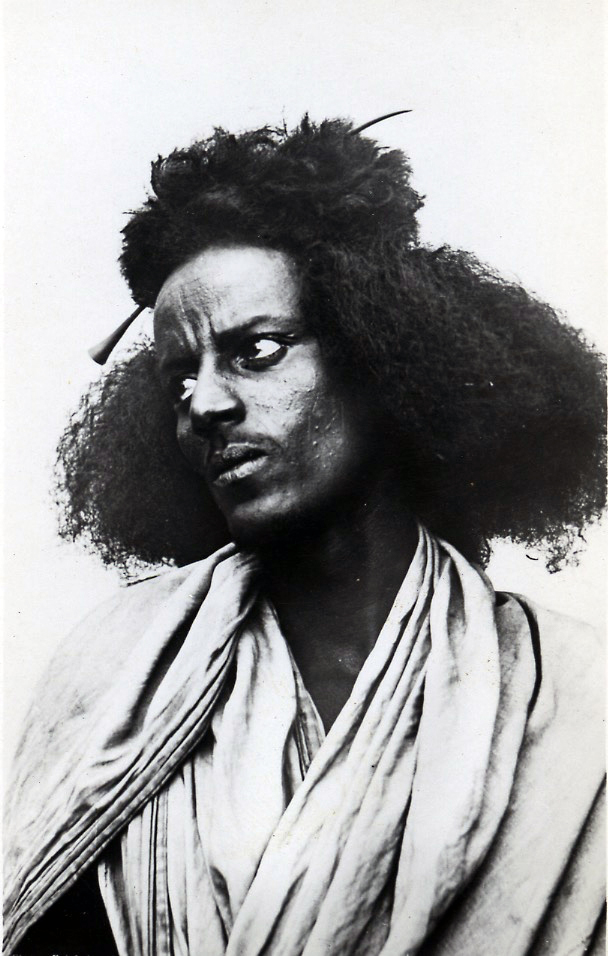 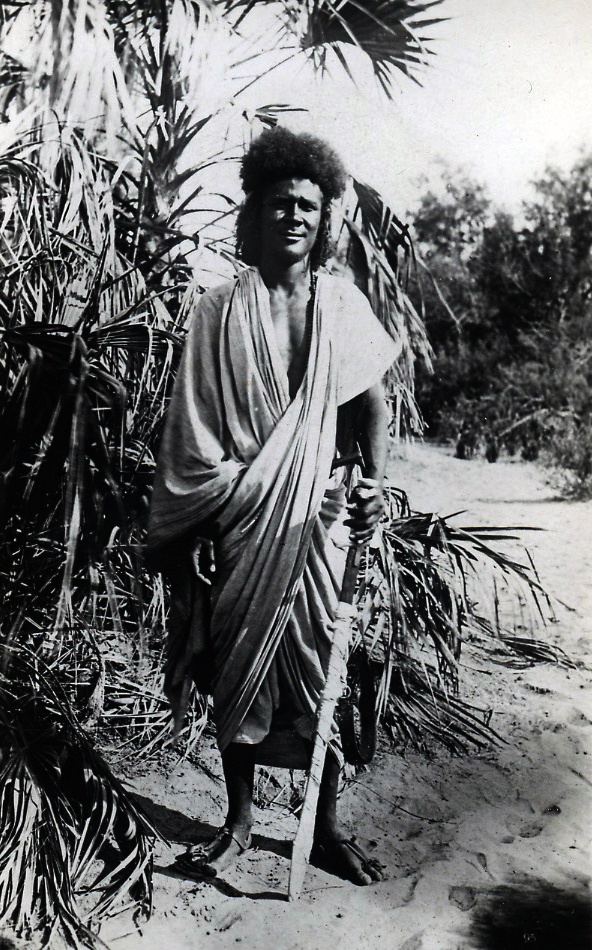 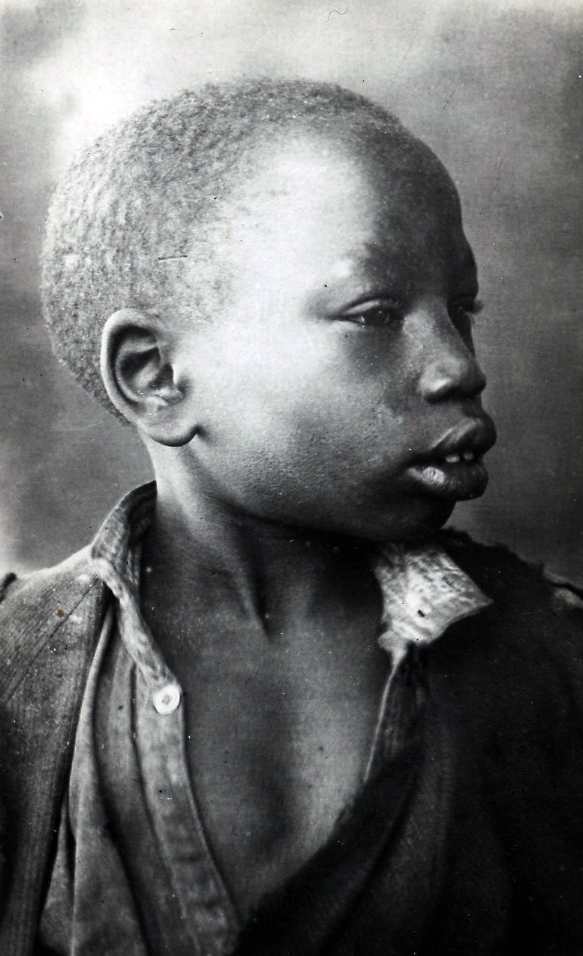 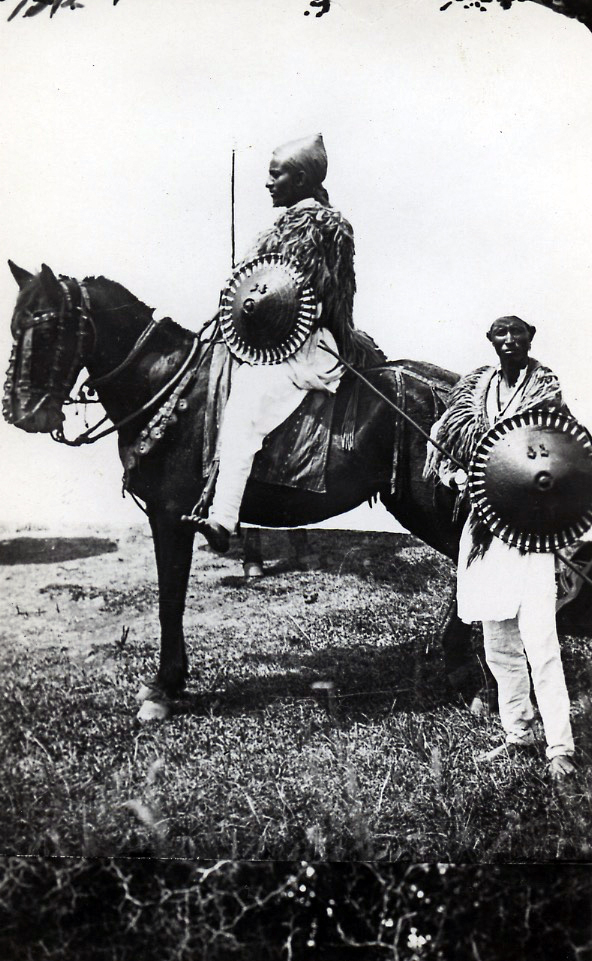 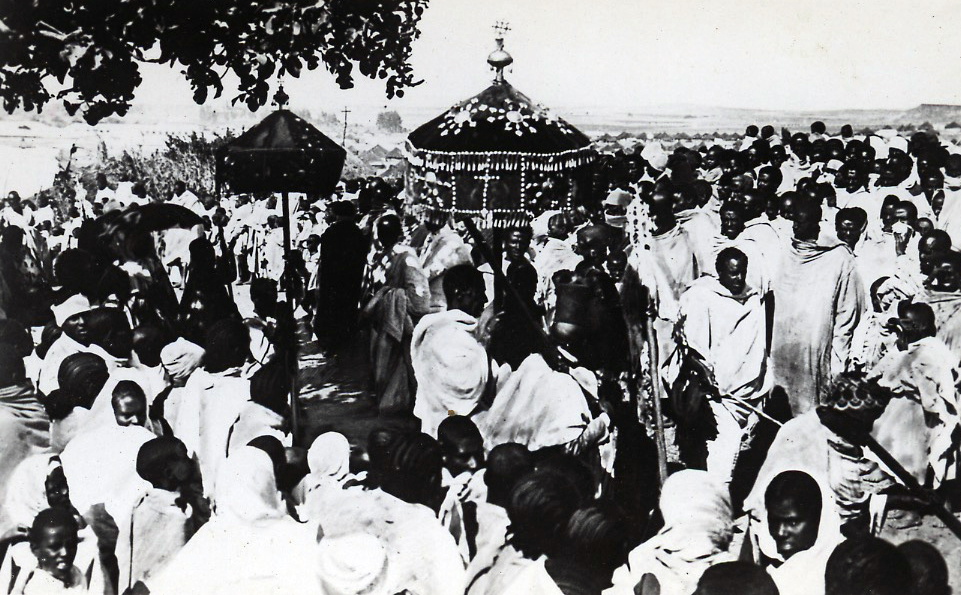 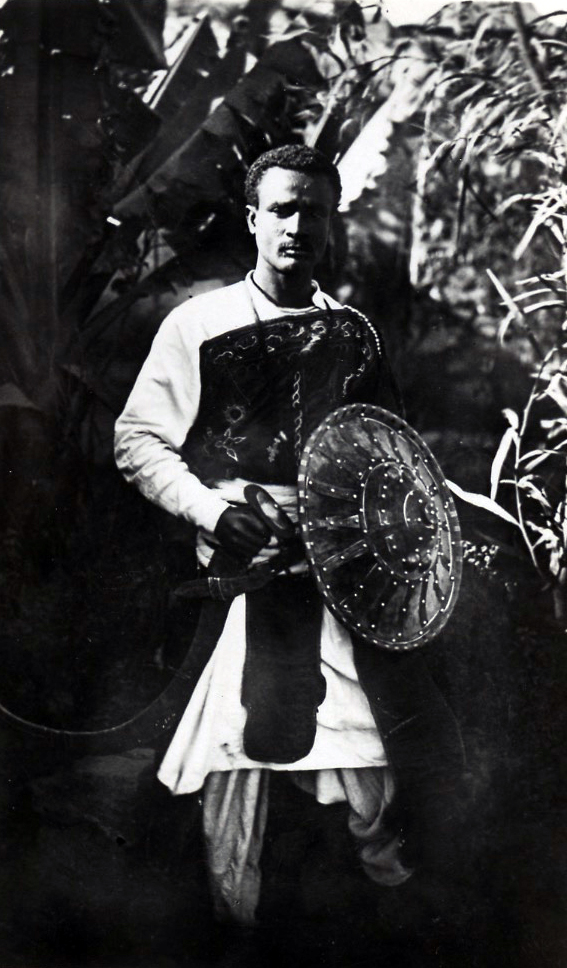 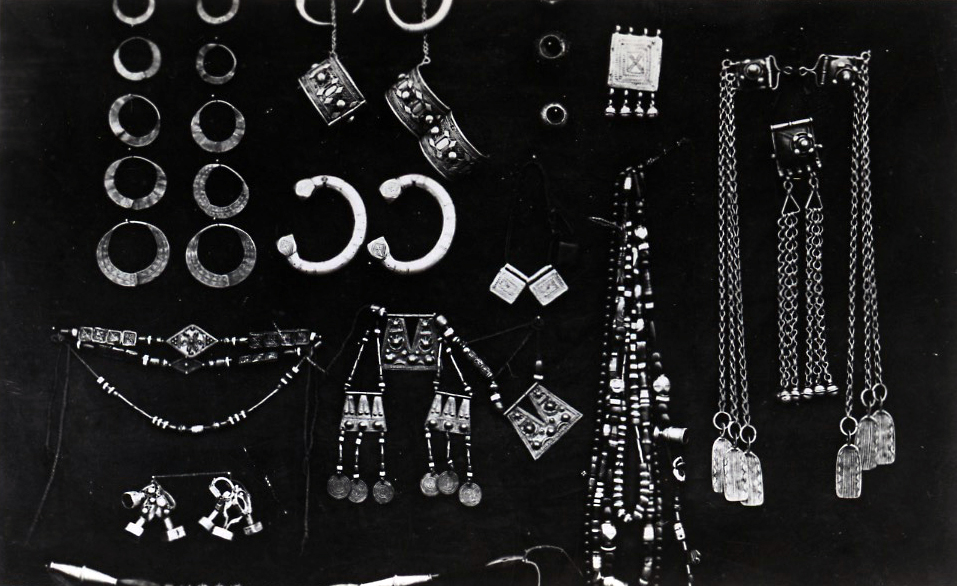 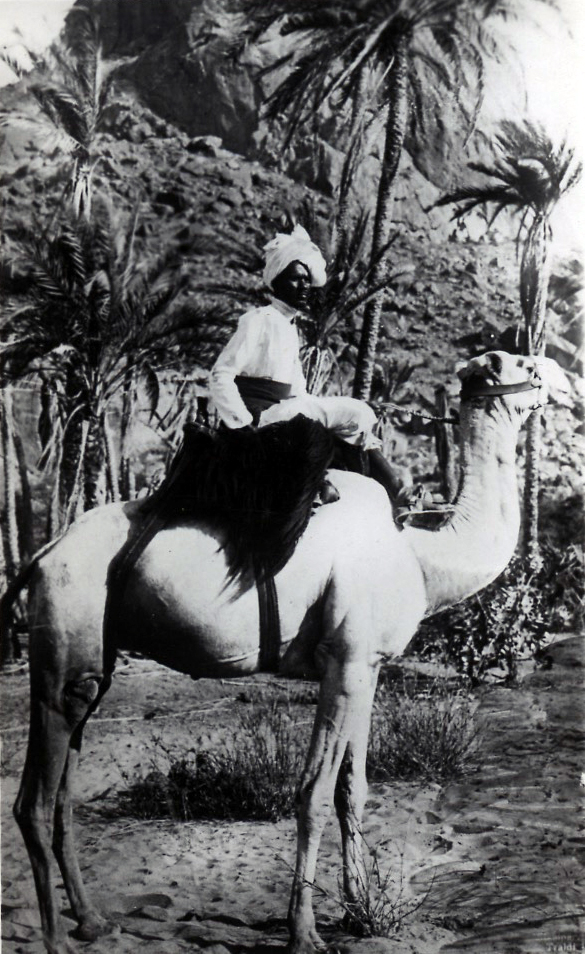 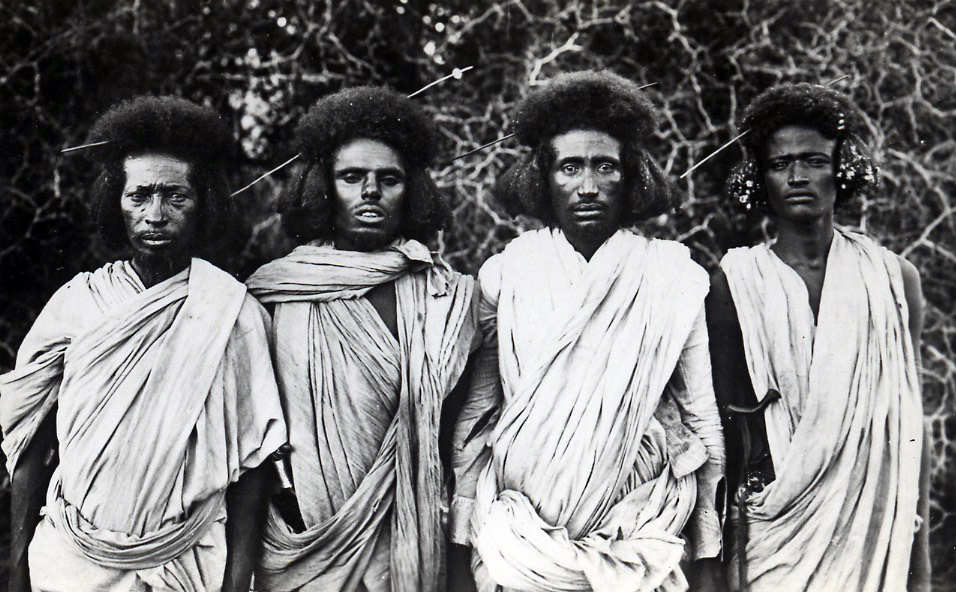 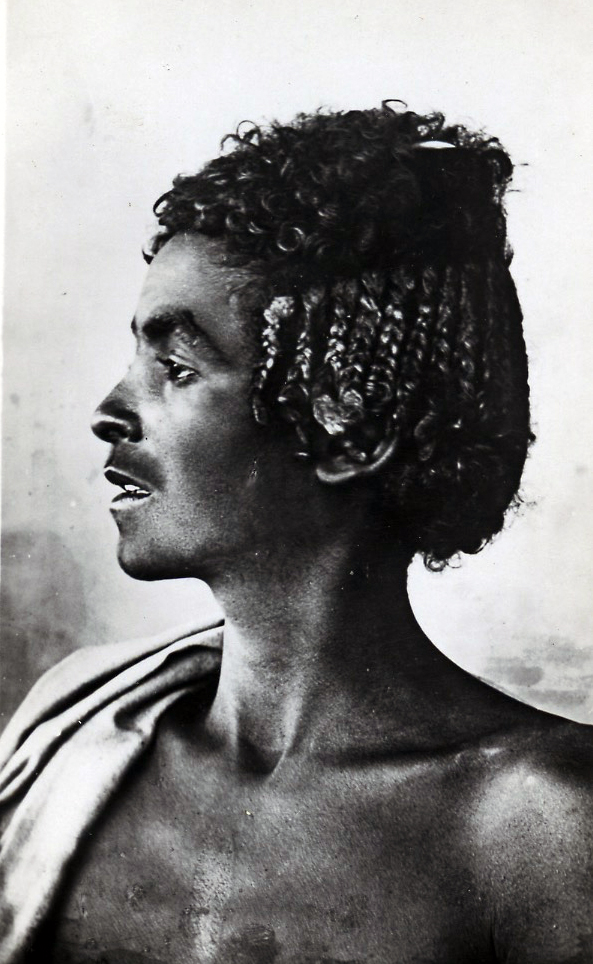 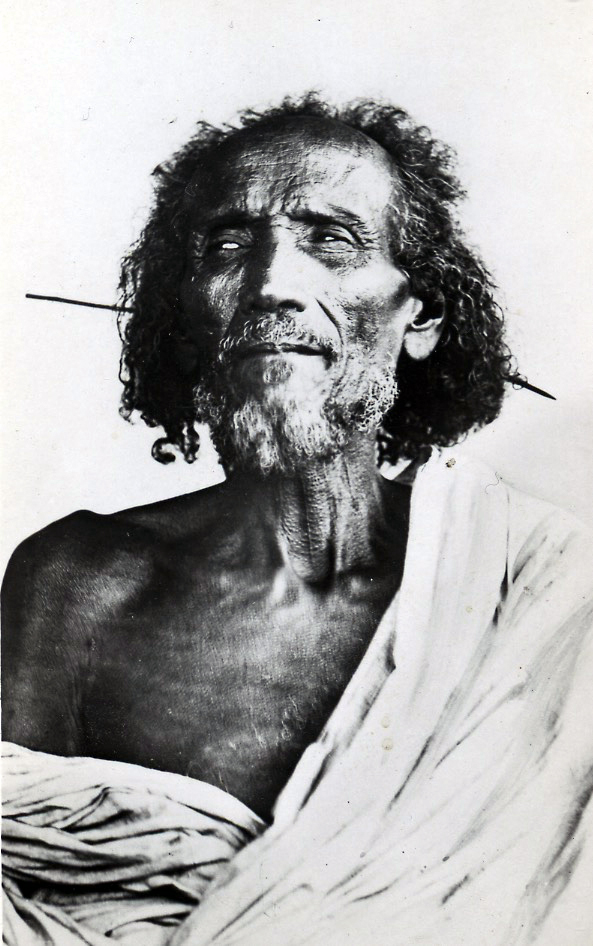 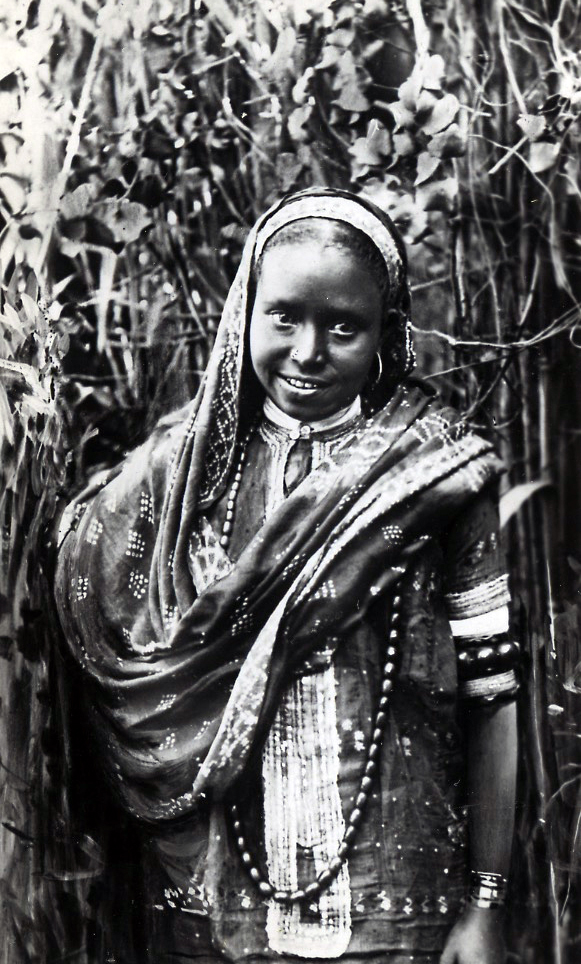 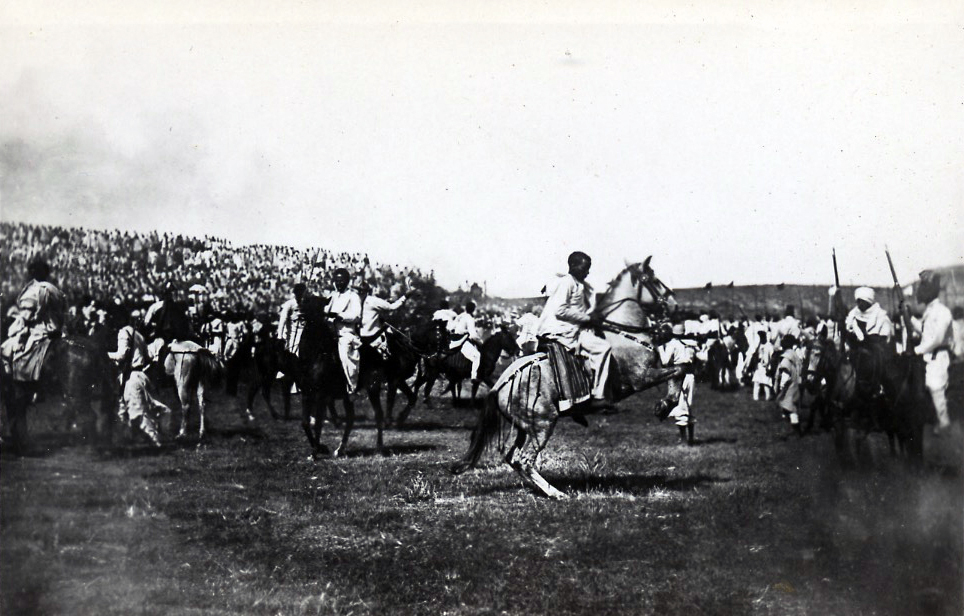 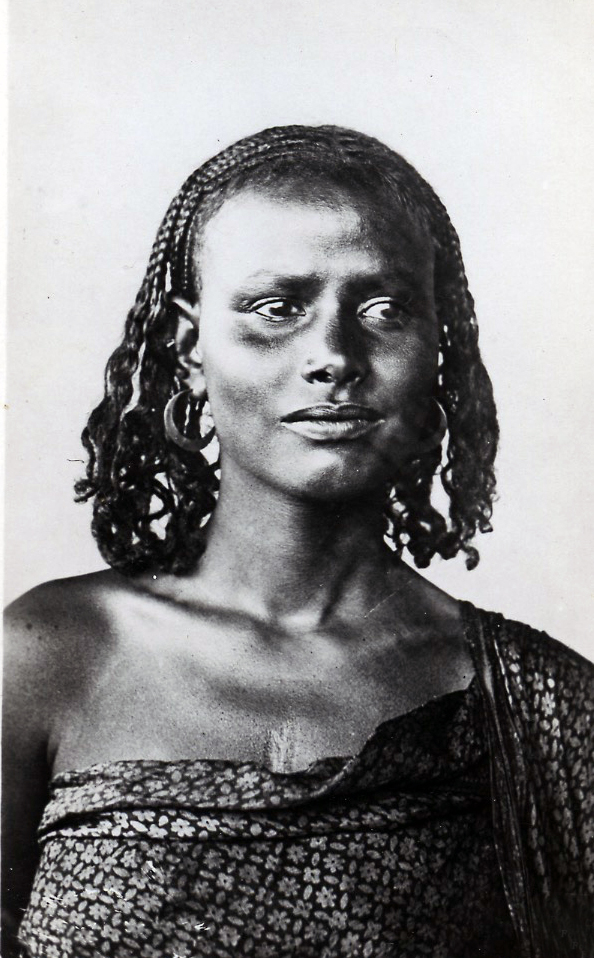 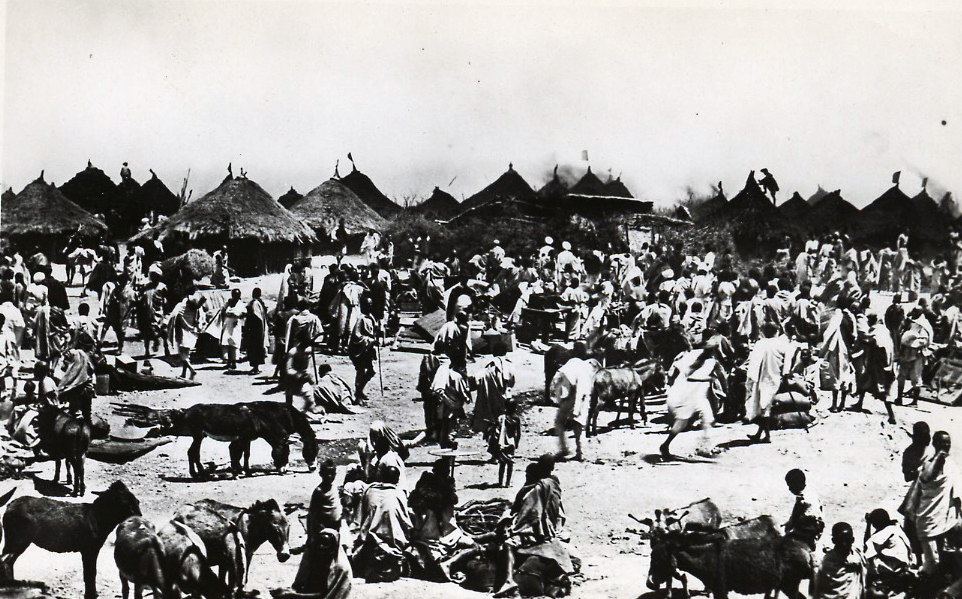 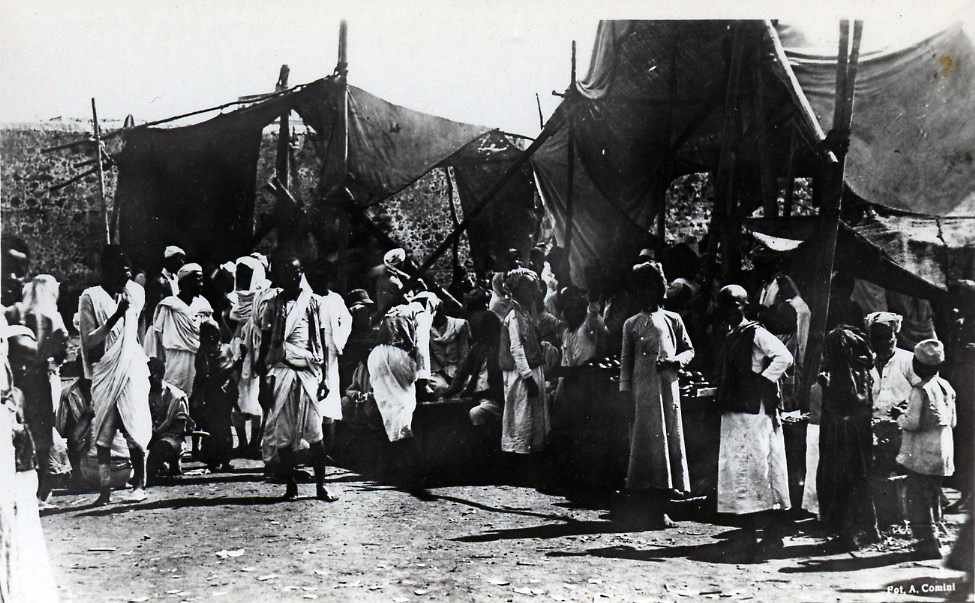 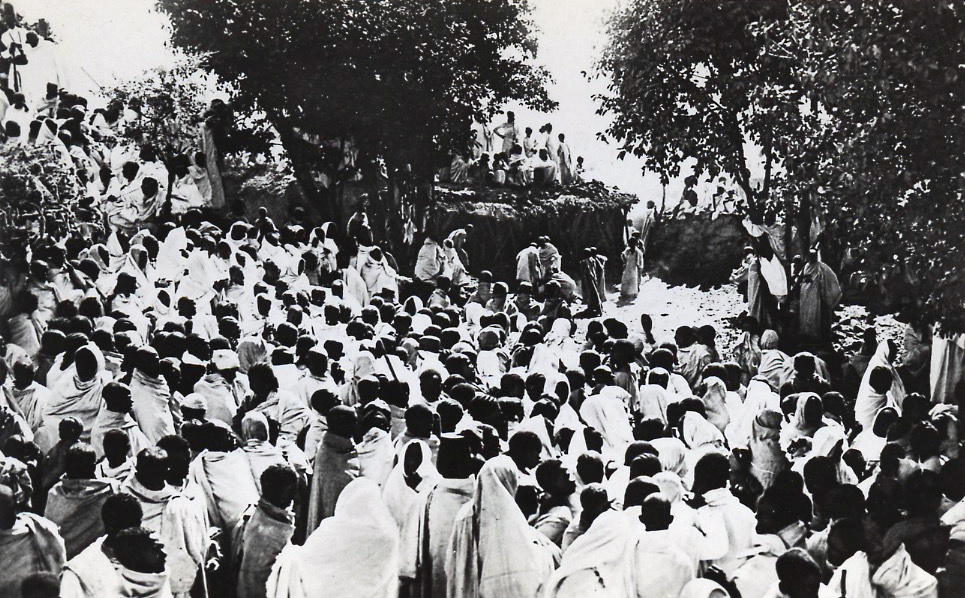 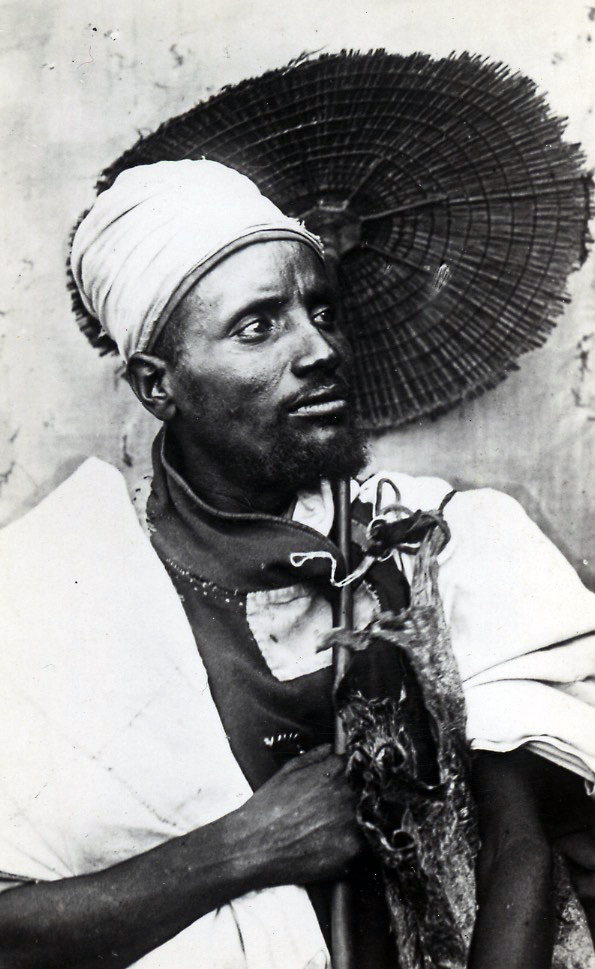 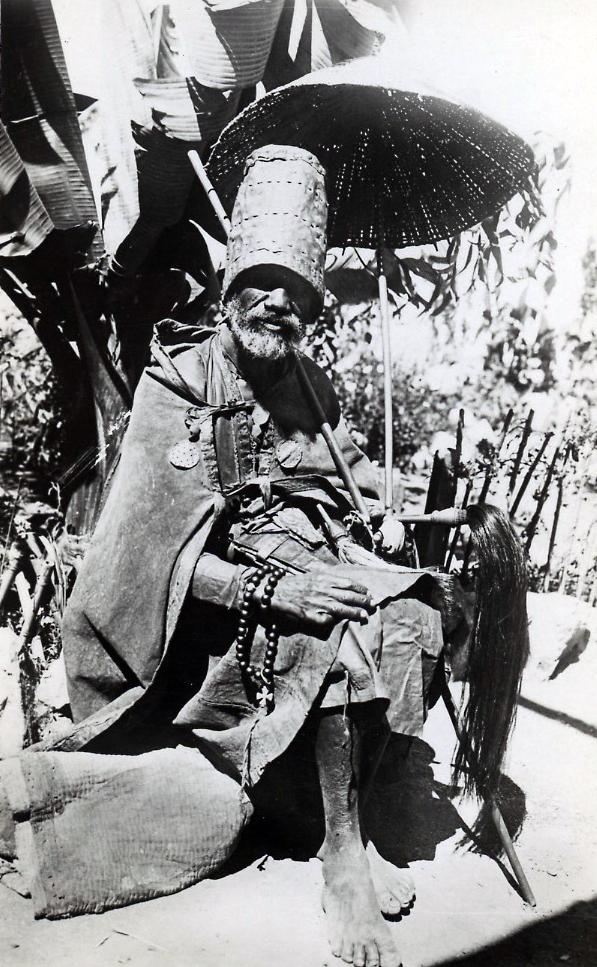