AMERICAN ART 1961-2001 AT THE PALAZZO STROZZI IN FLORENCE 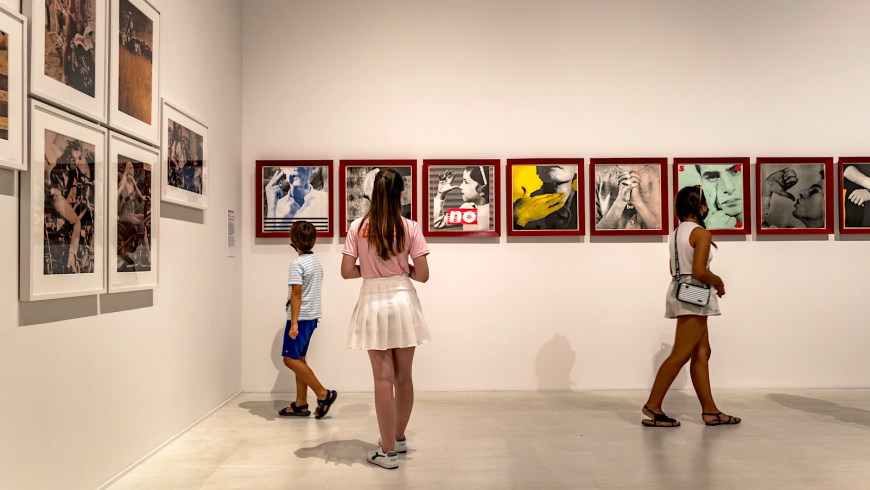 Until 29 August 2021 Palazzo Strozzi presents American Art 1961-2001, an exhibition that celebrates modern art from the United States of America, with over 80 works by 53 artists, some exhibited for the first time in Italy, thanks to the collaboration with the Walker Art Center in Minneapolis.

Curated by Vincenzo de Bellis and Arturo Galansino, the exhibition testifies the composite production of forty years, ranging from Pop Art to Minimalism, from Conceptual Art to Pictures Generation. With paintings, photographs, videos, sculptures and installations she tackles issues such as the development of the consumer society, the contamination between arts, feminism, the struggles for civil rights.

Special attention is paid to some key figures of those years, such as Andy Warhol, of whom 12 works are presented including the famous Sixteen Jackies (1964), dedicated to Jackie Kennedy in the aftermath of her husband’s death.

The great season of the Sixties is witnessed by works by masters such as Donald Judd, Bruce Nauman, and John Baldessari: figures who will become reference points for the artists of the next generation, such as Cindy Sherman, Richard Prince and Barbara Kruger.

A special focus is dedicated to the research of the 1990s and 2000s, with important figures for the African American community such as Kerry James Marshall and Kara Walker. 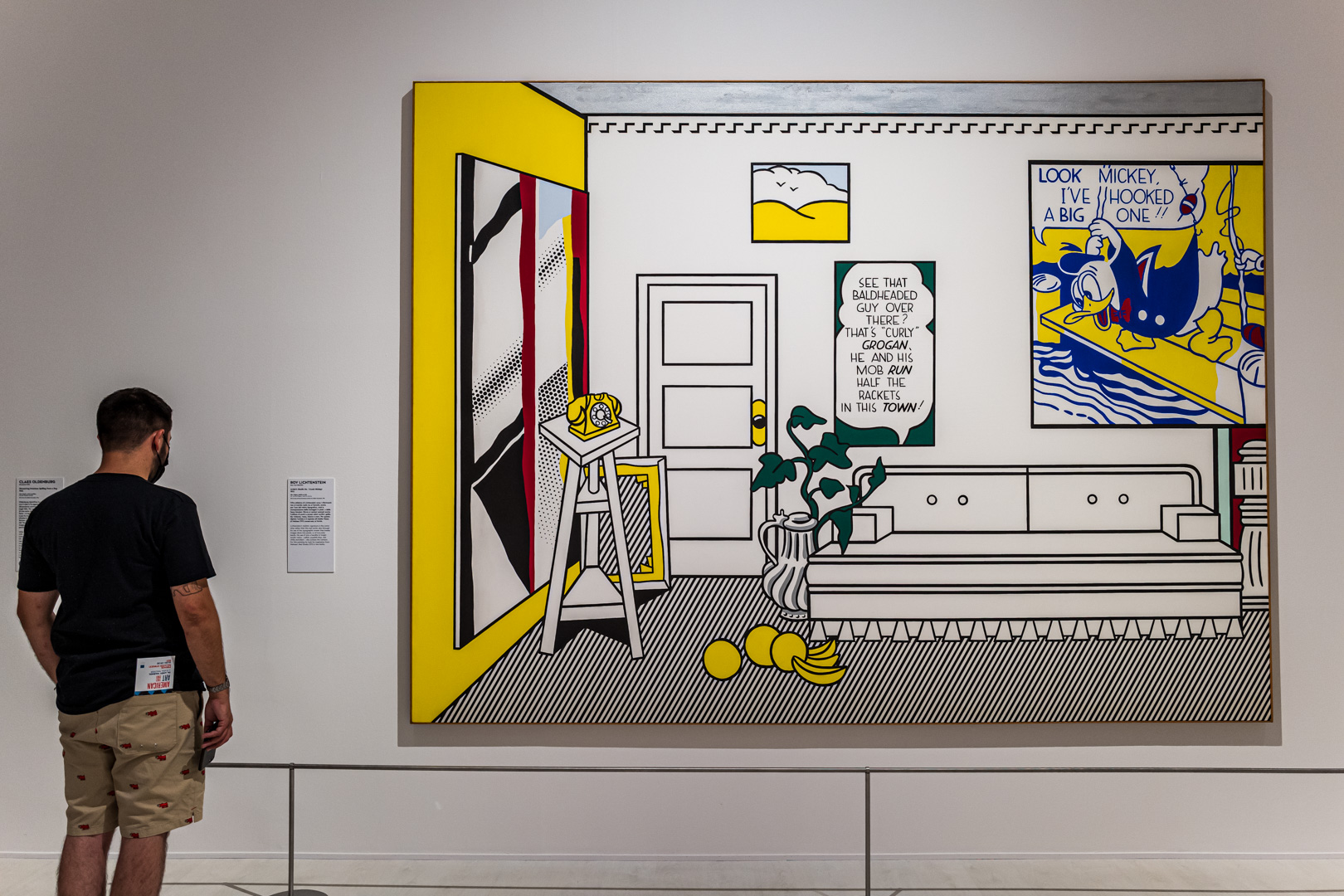 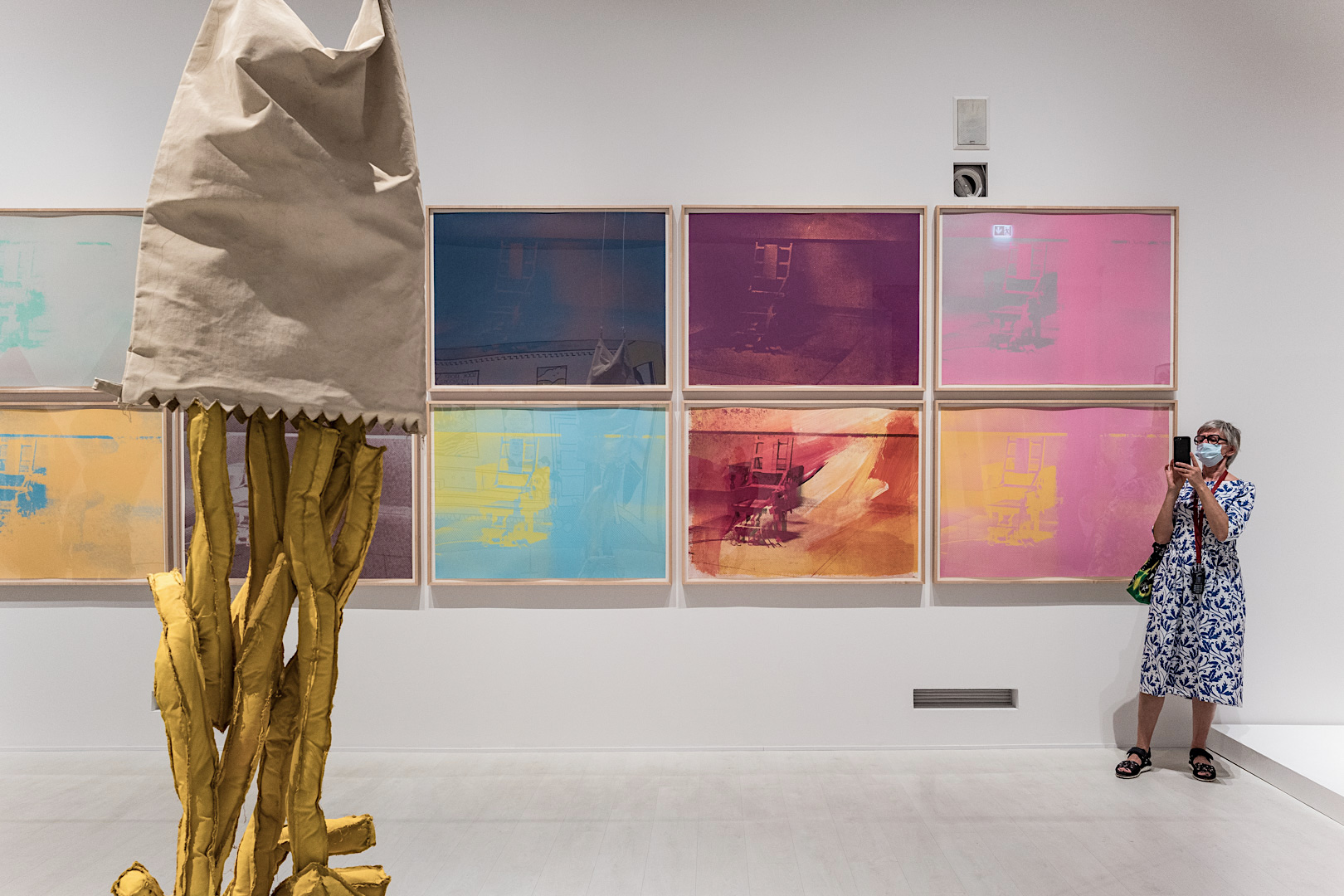 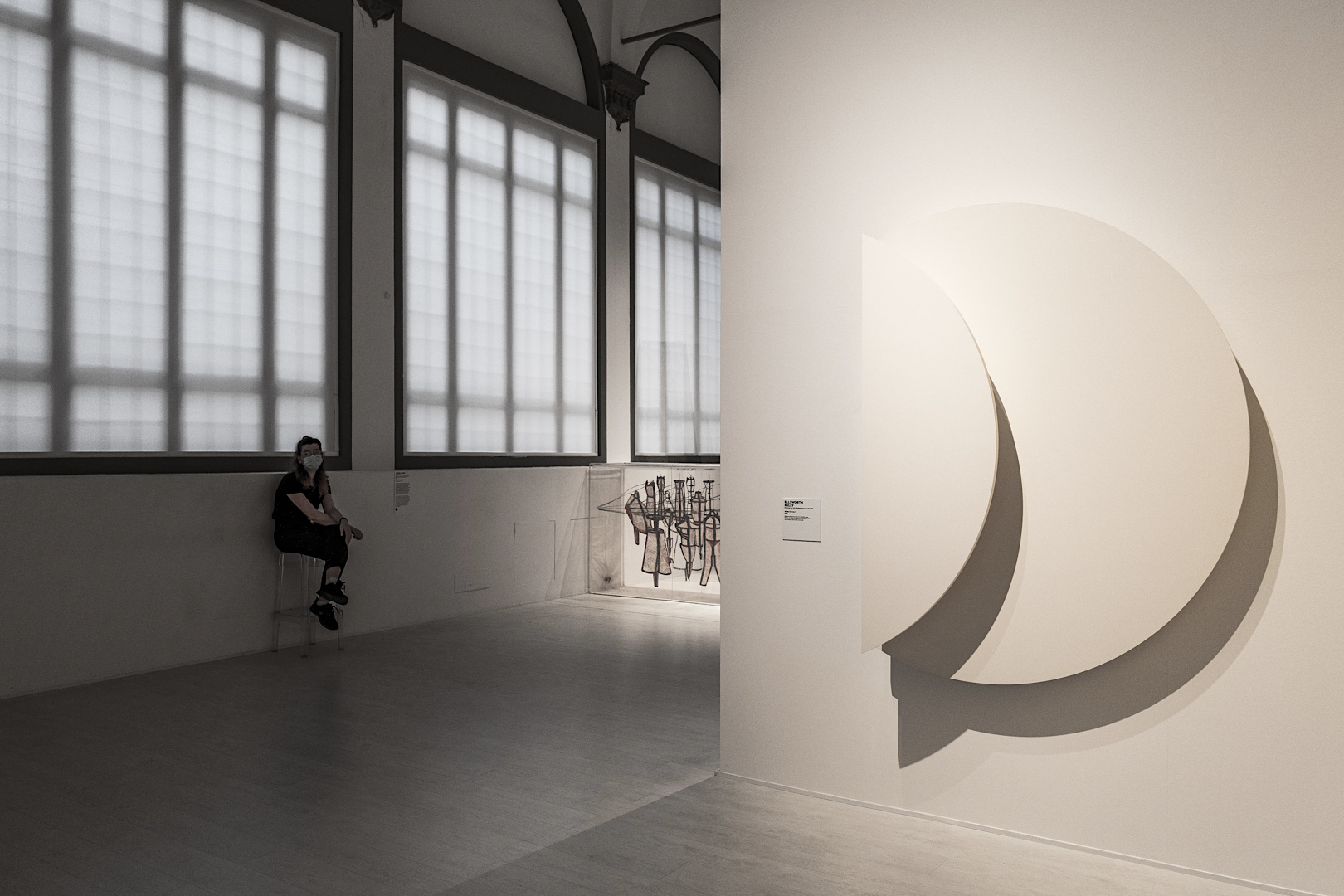 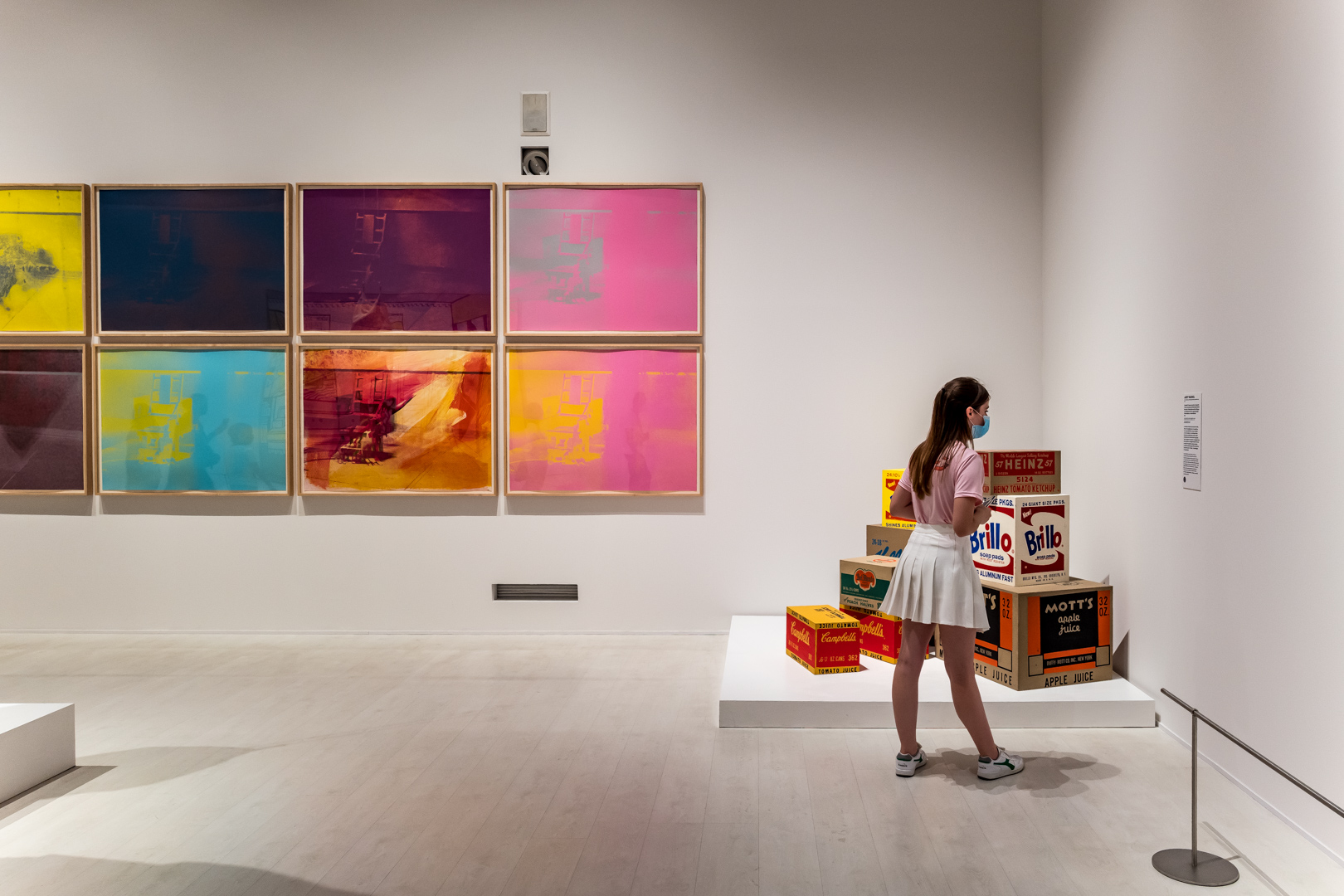 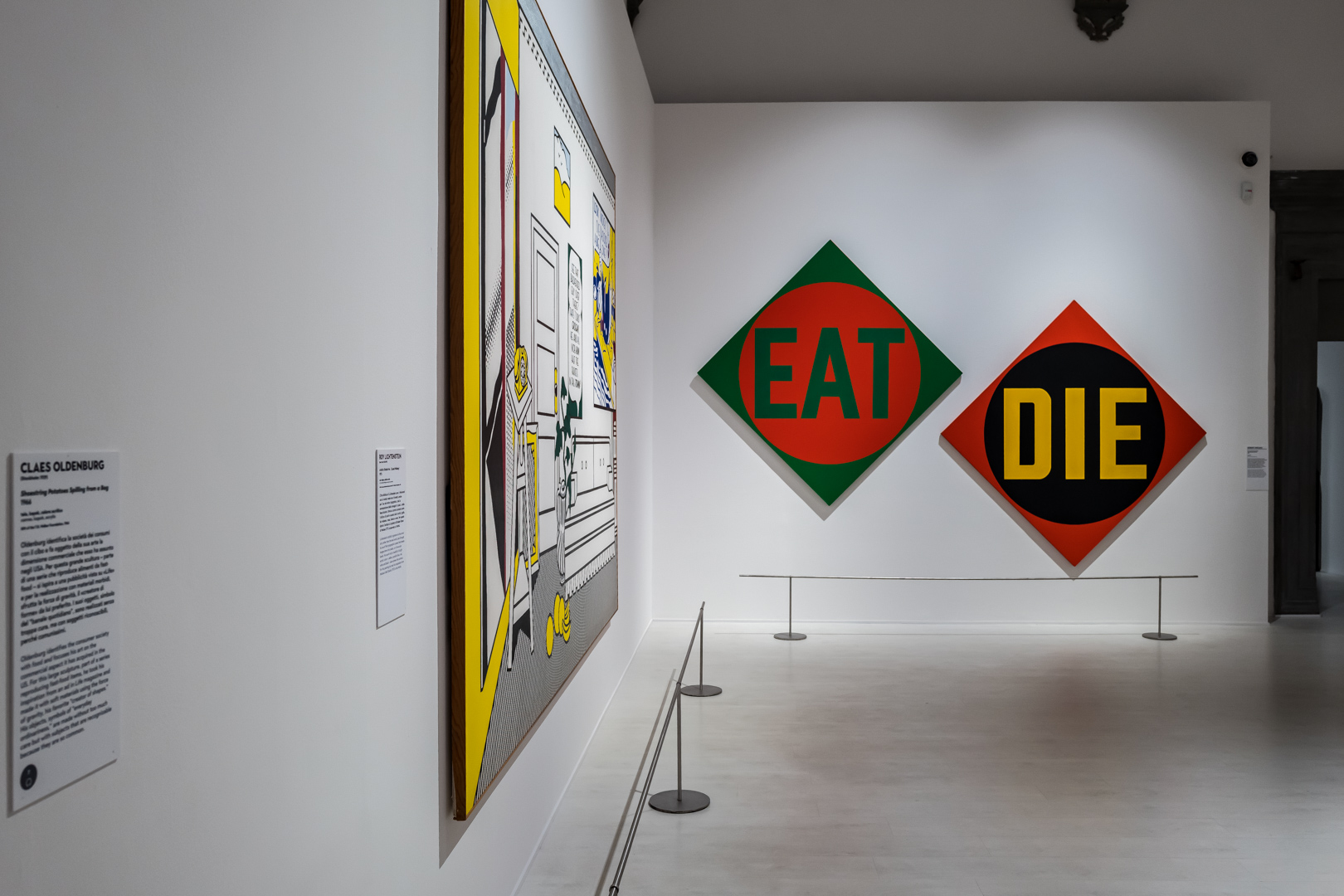 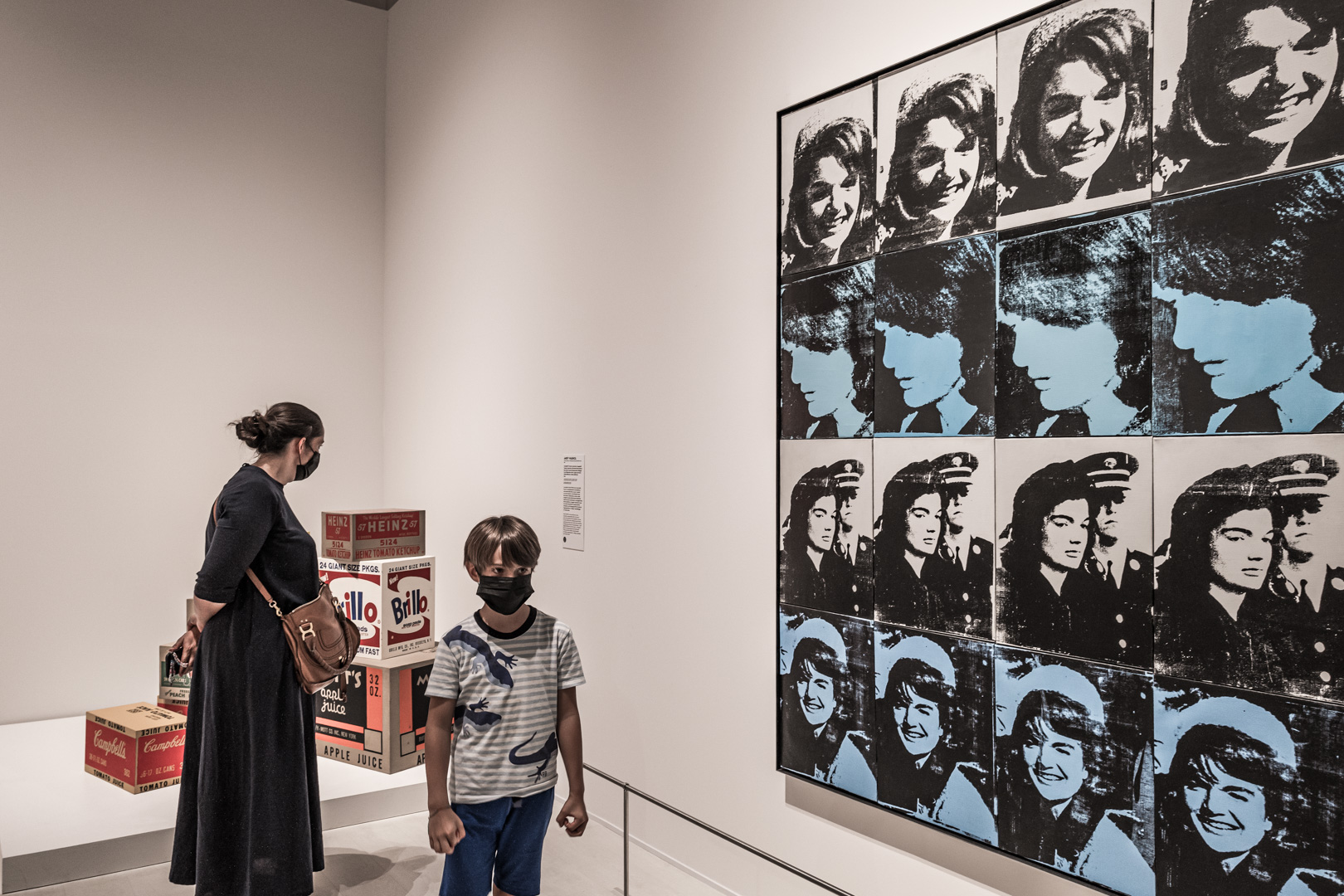 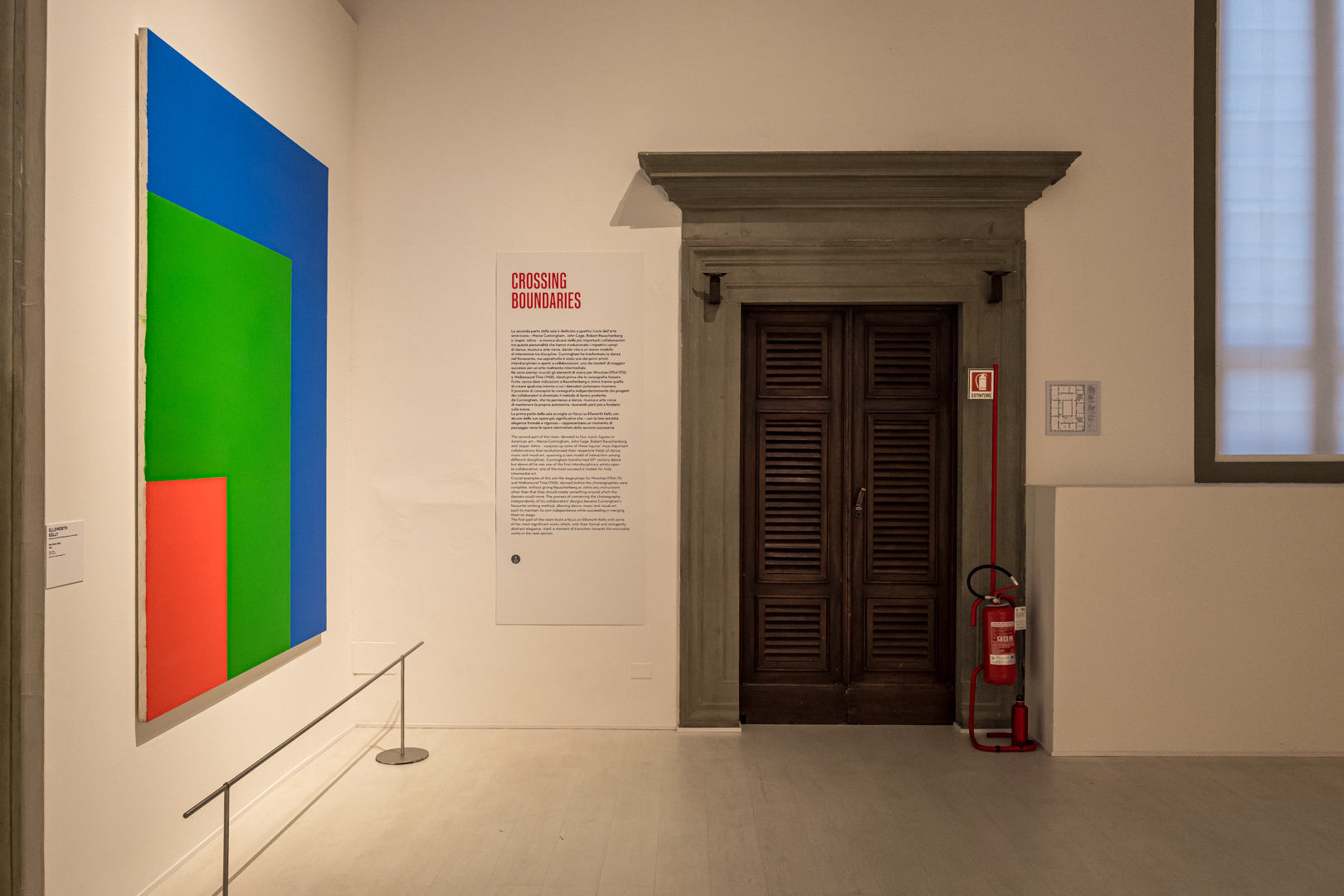 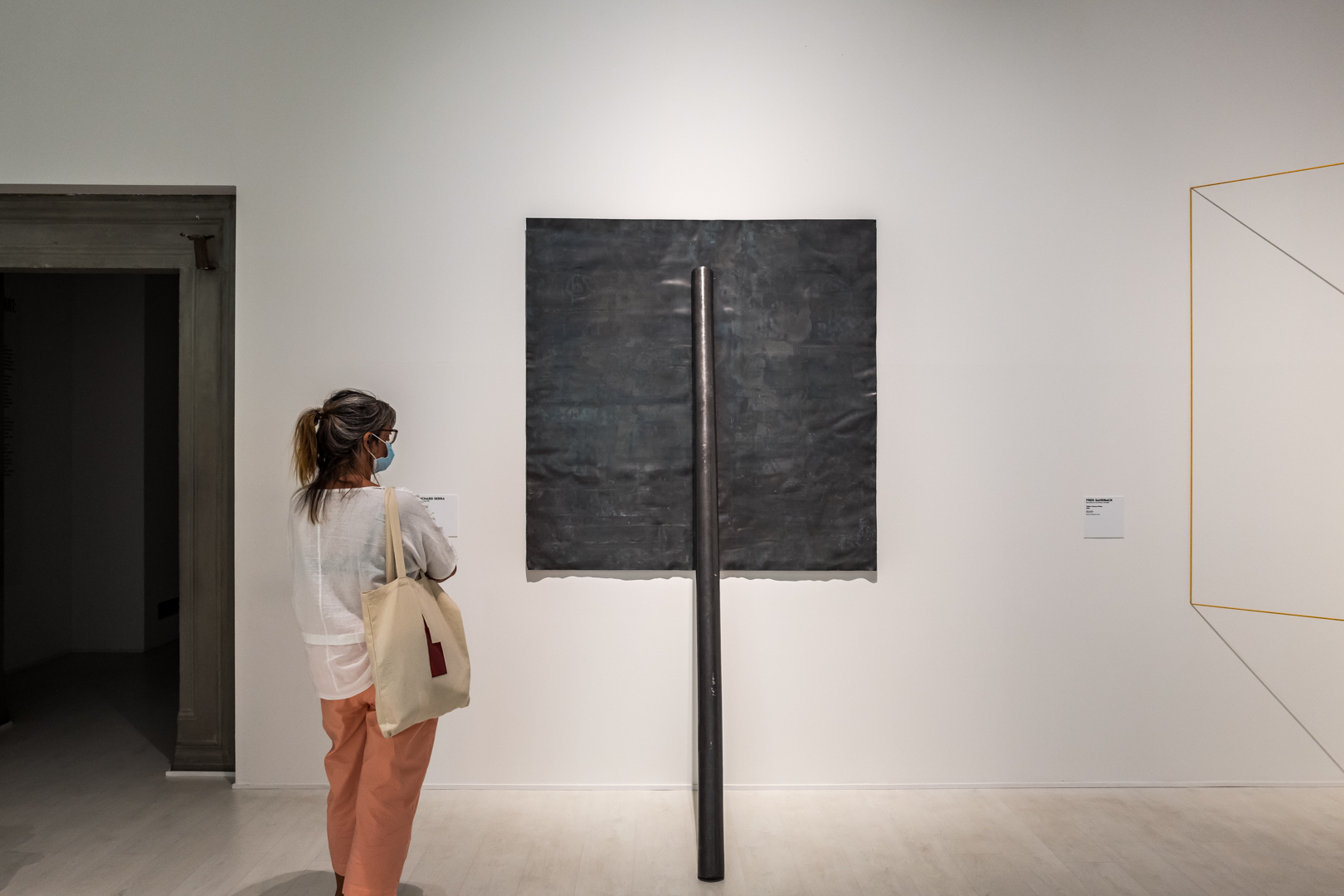 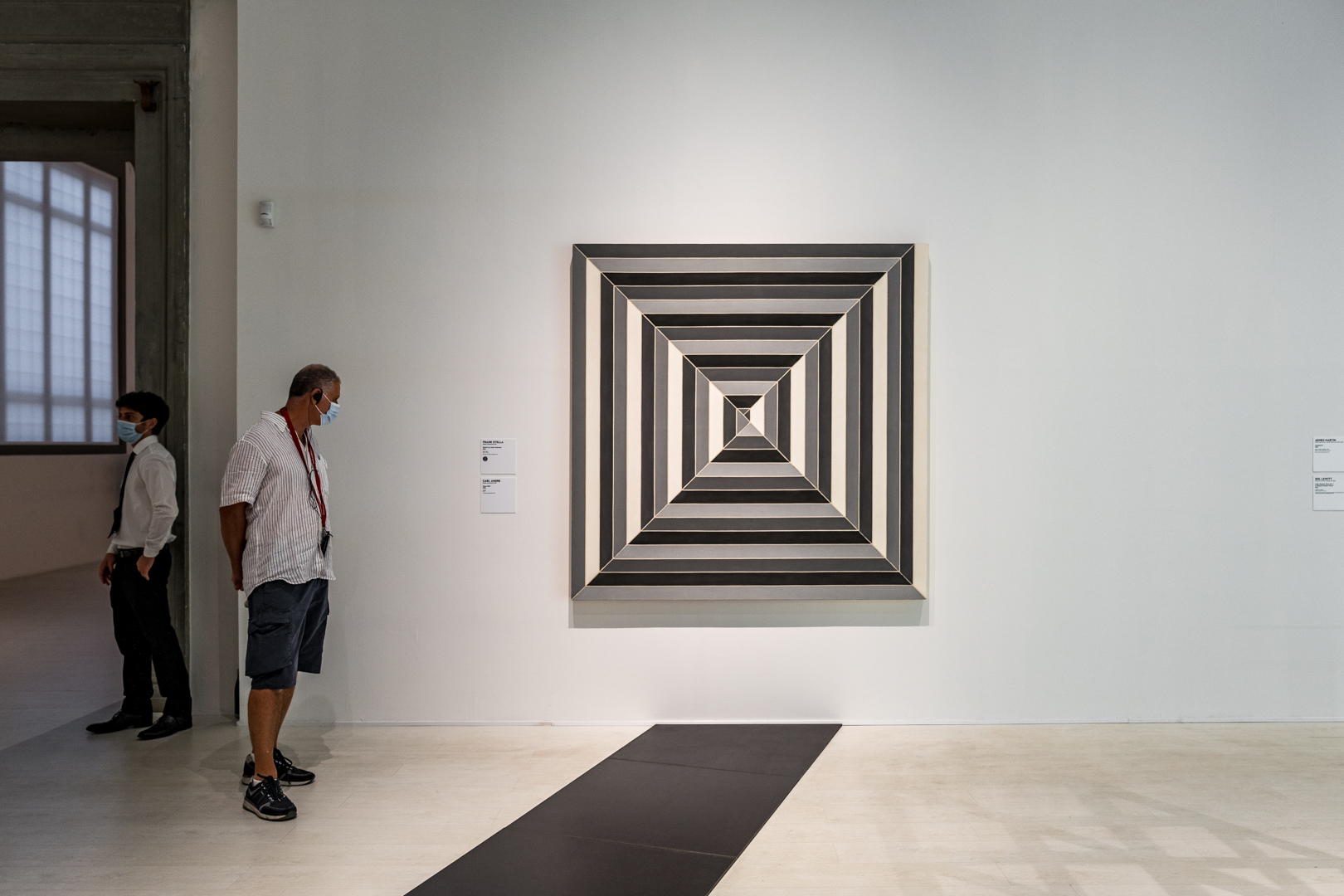 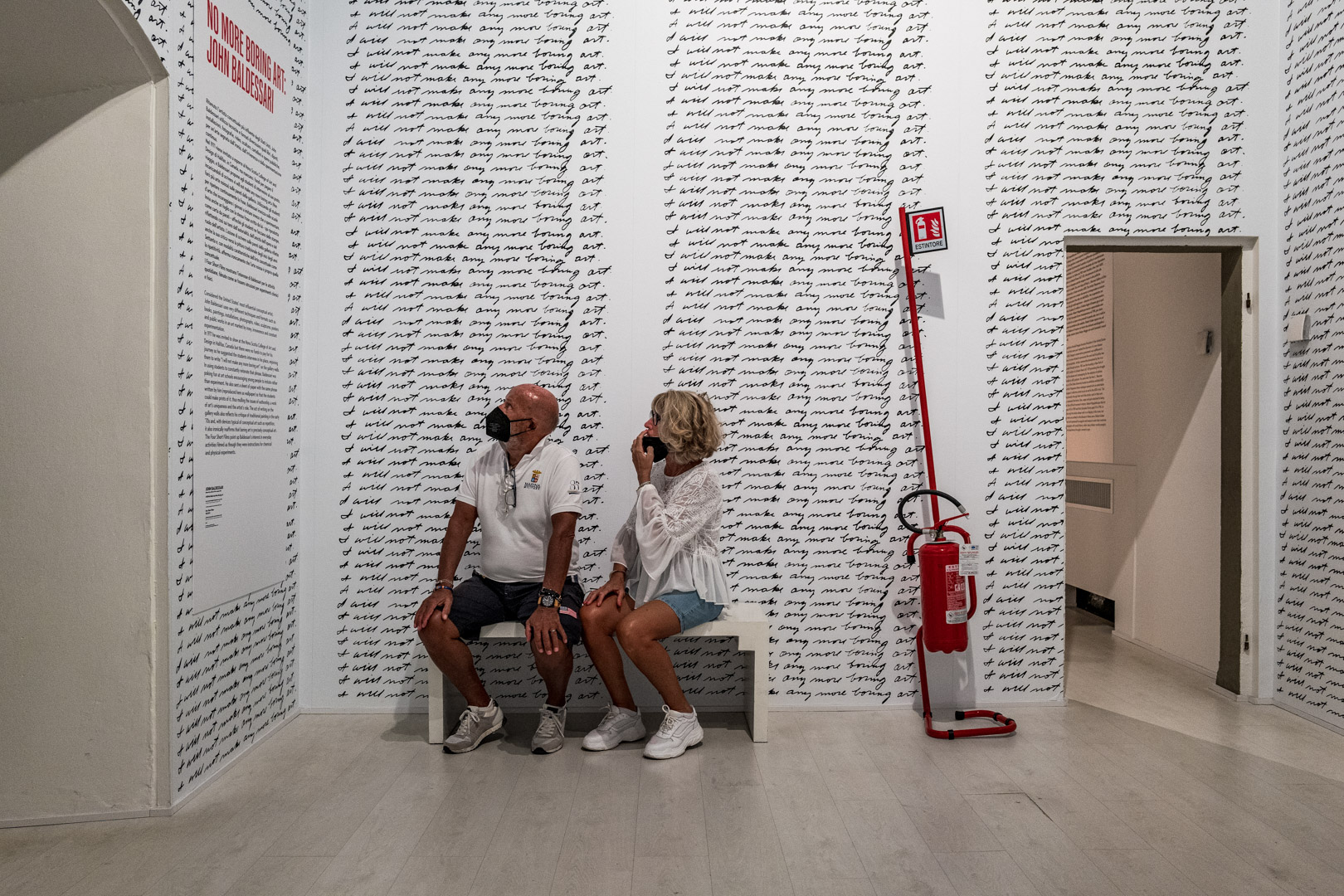 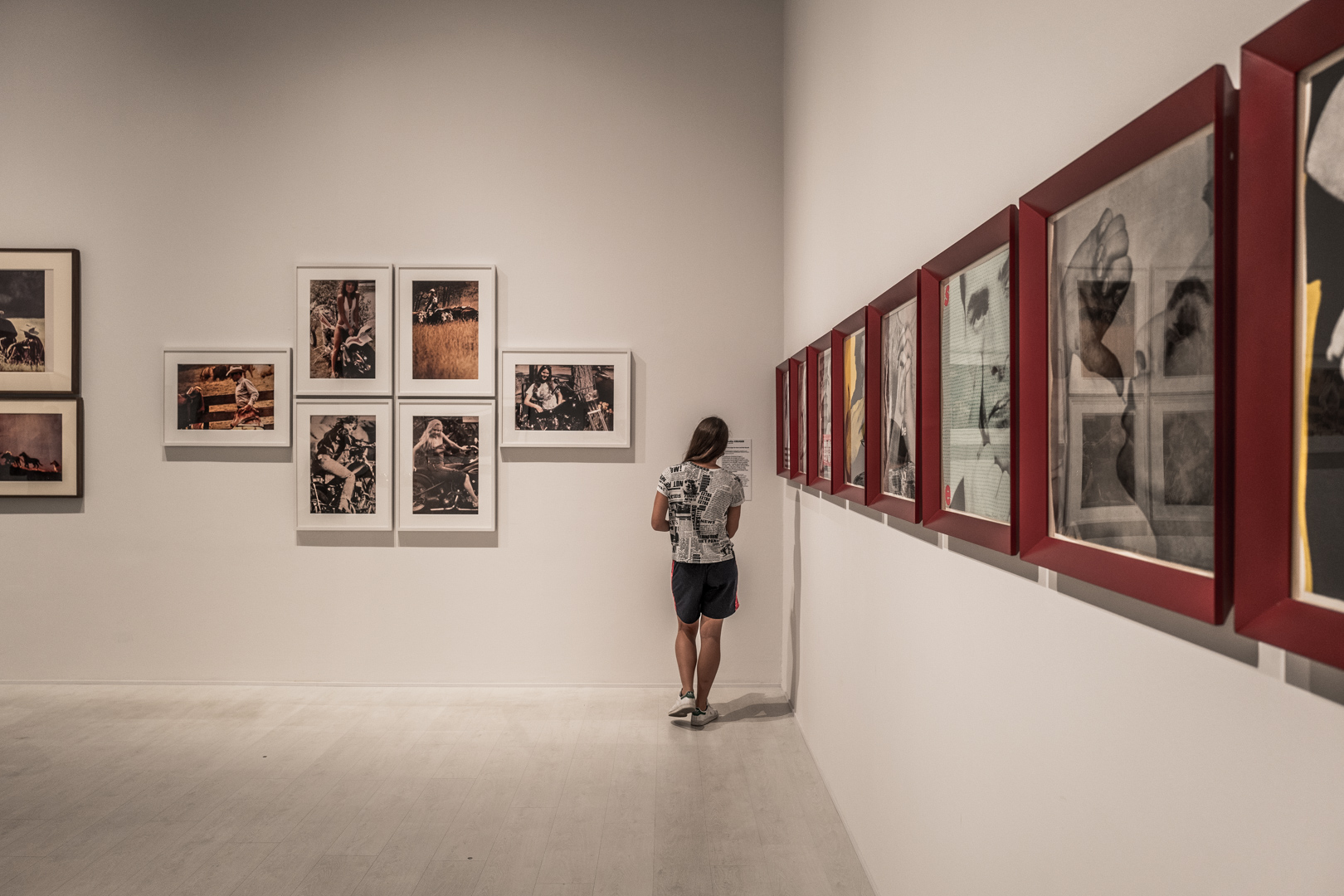 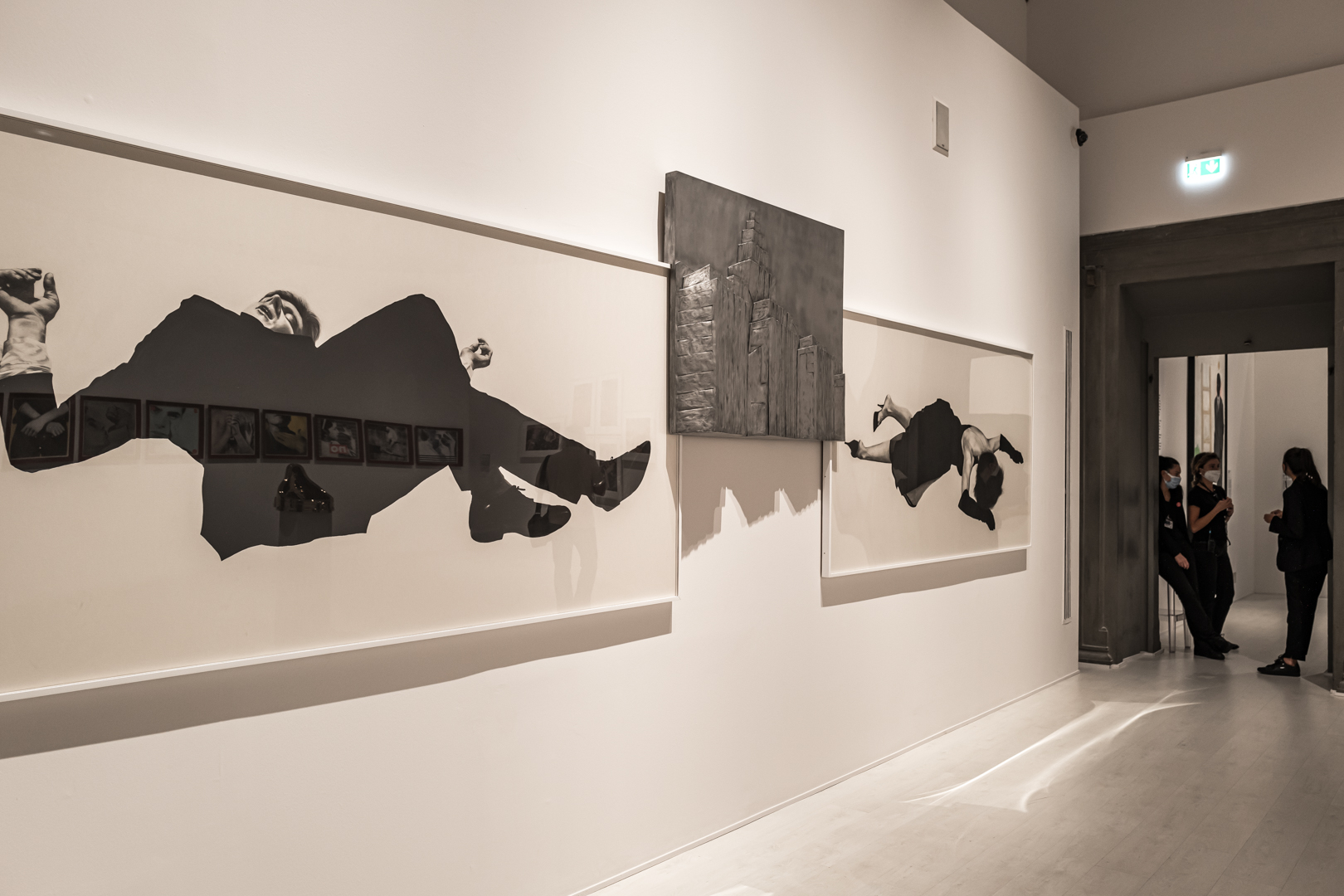 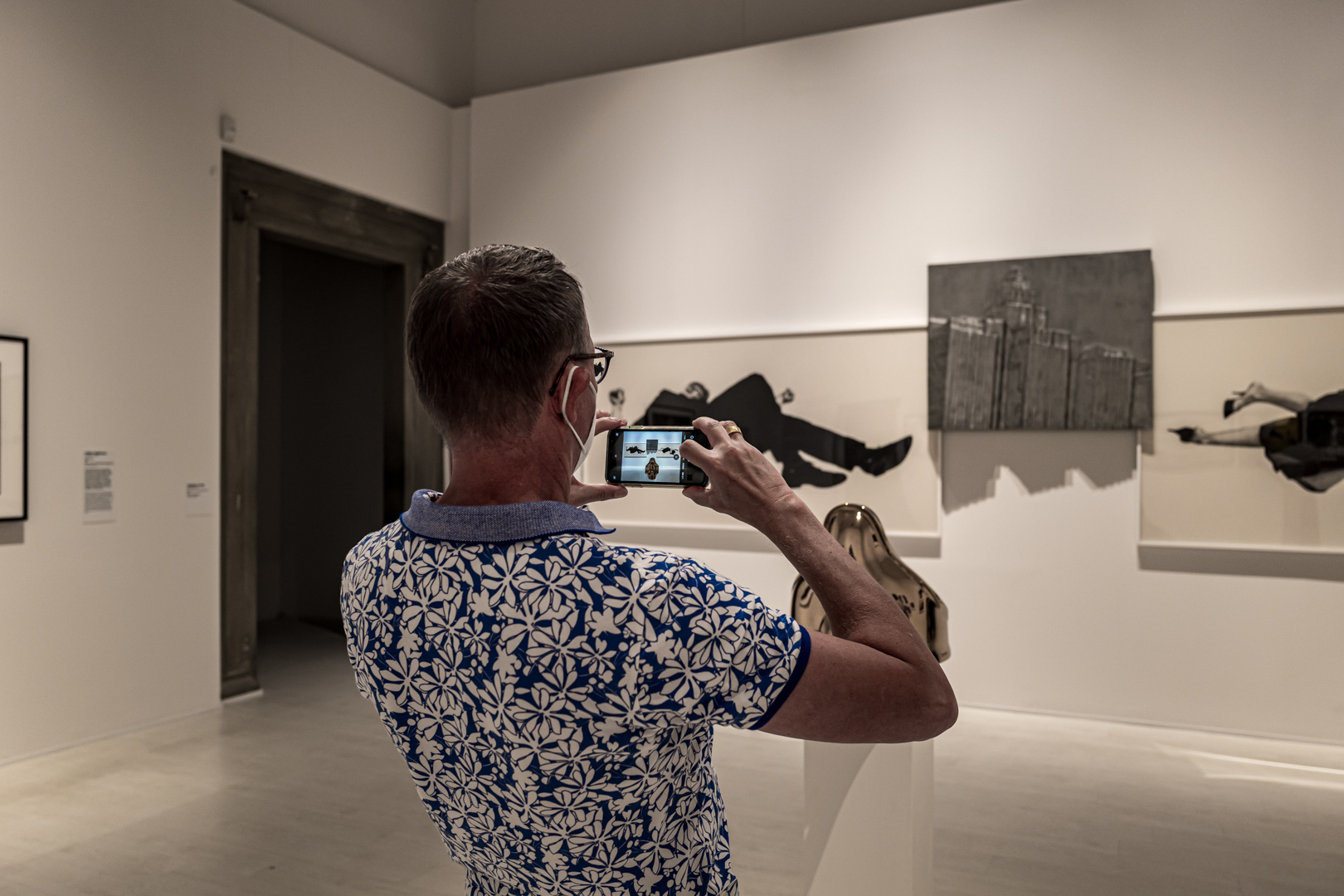 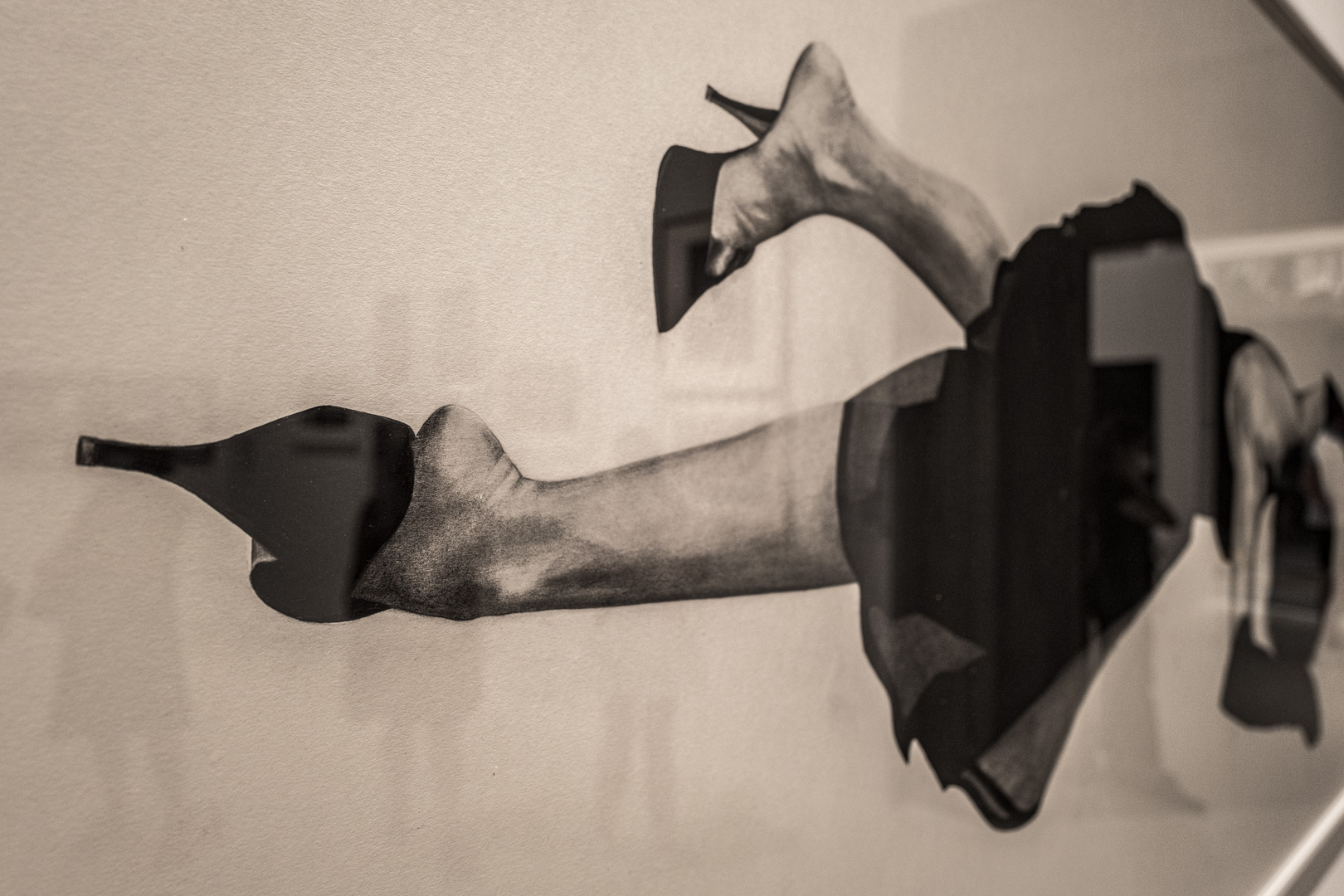 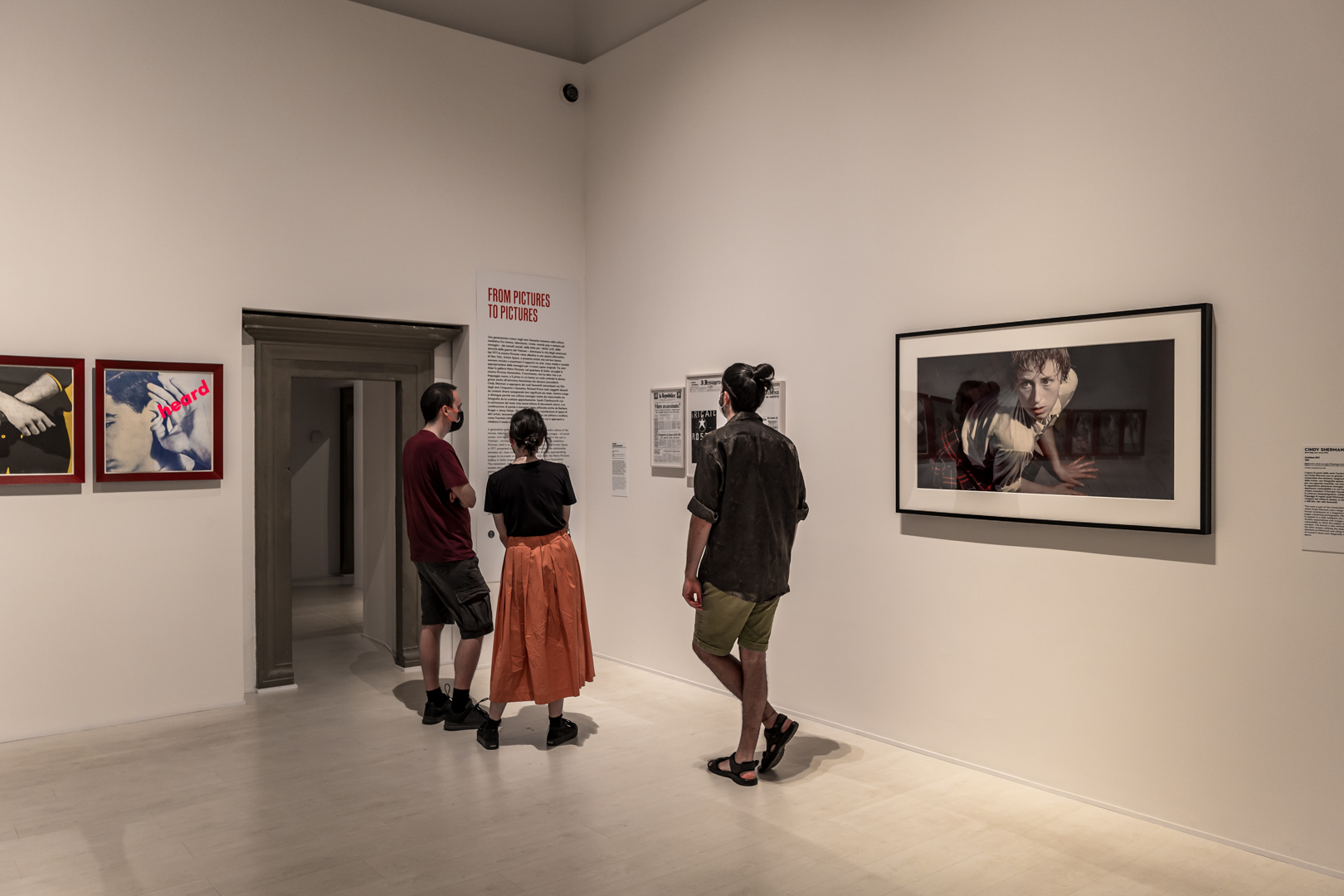 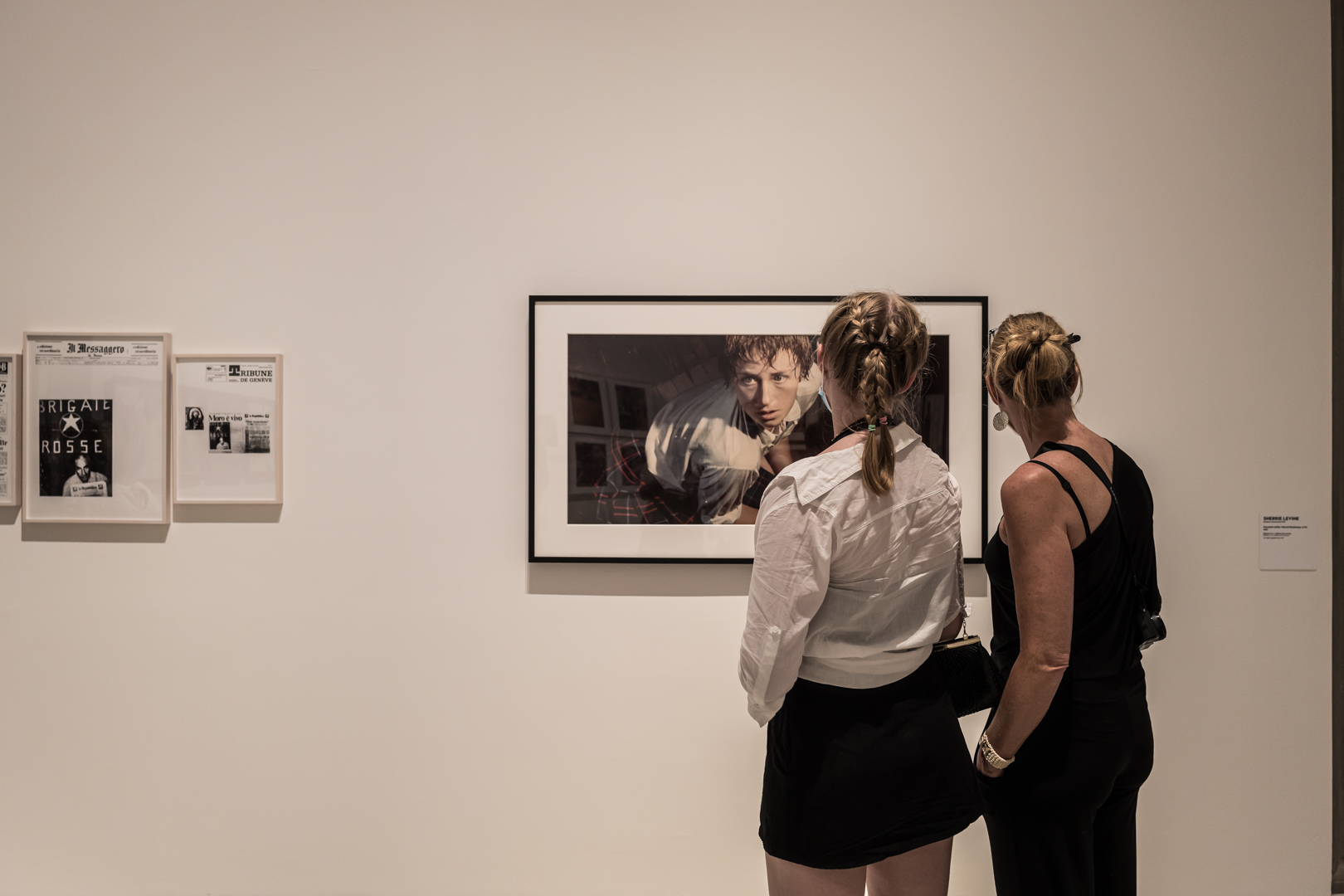 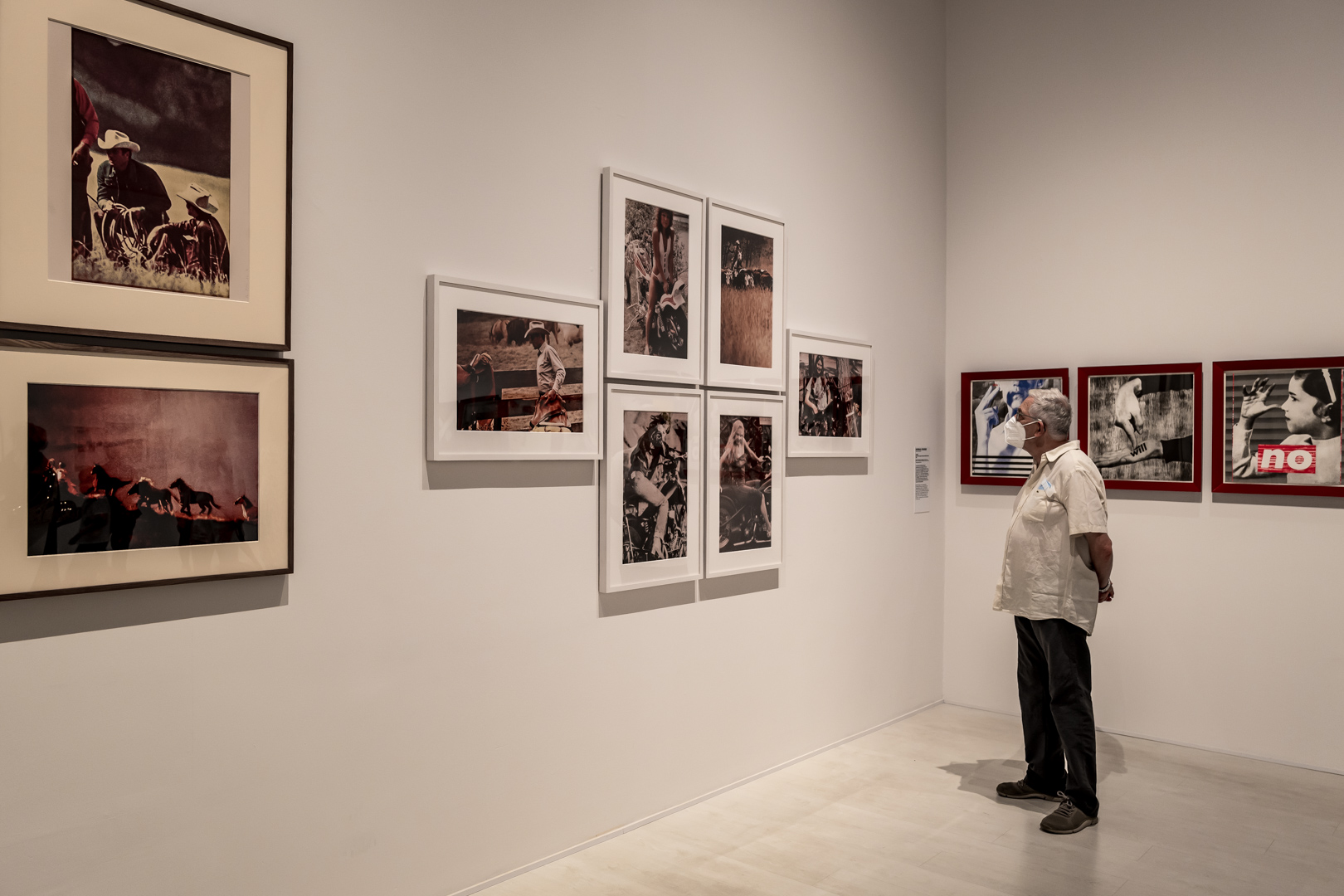 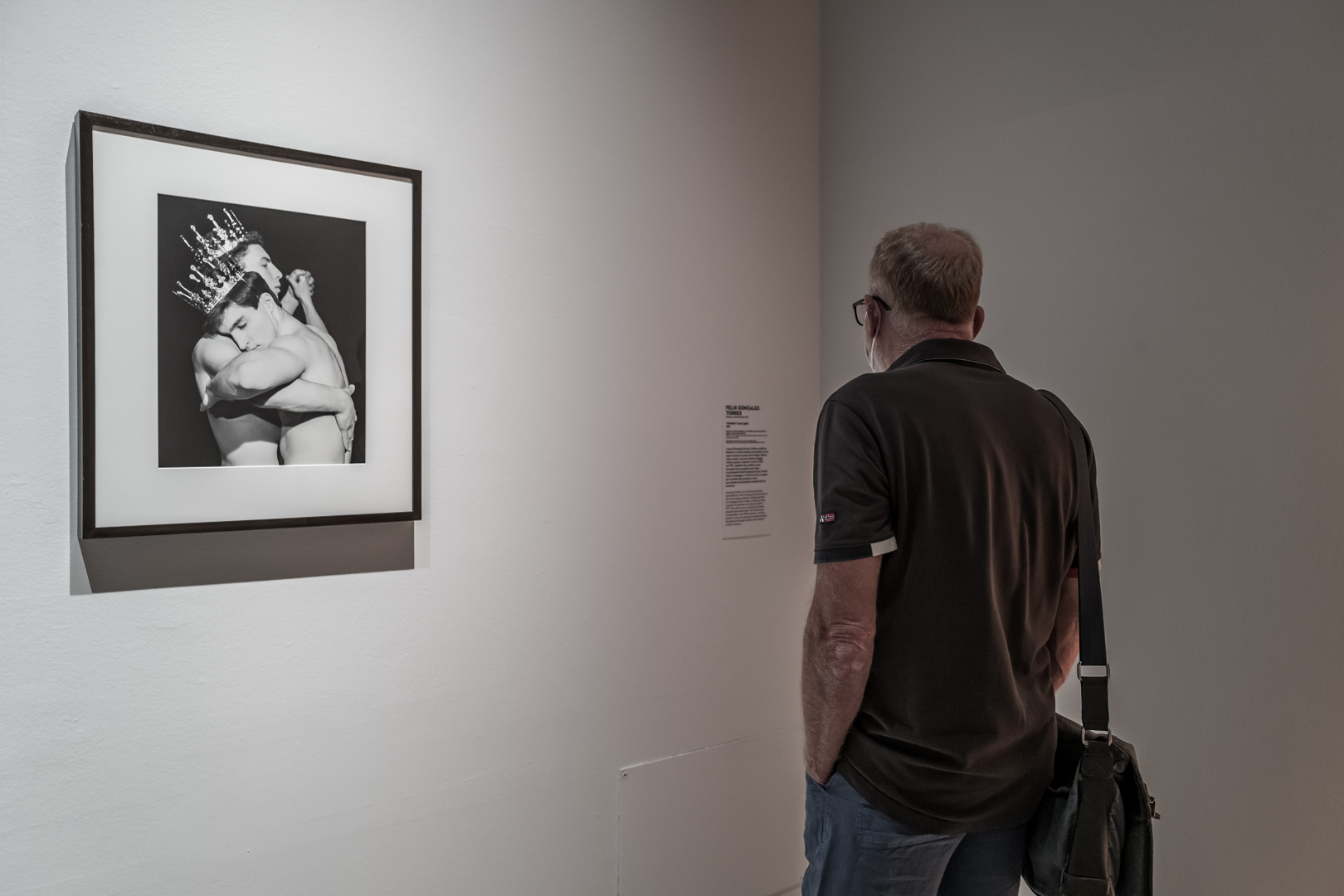 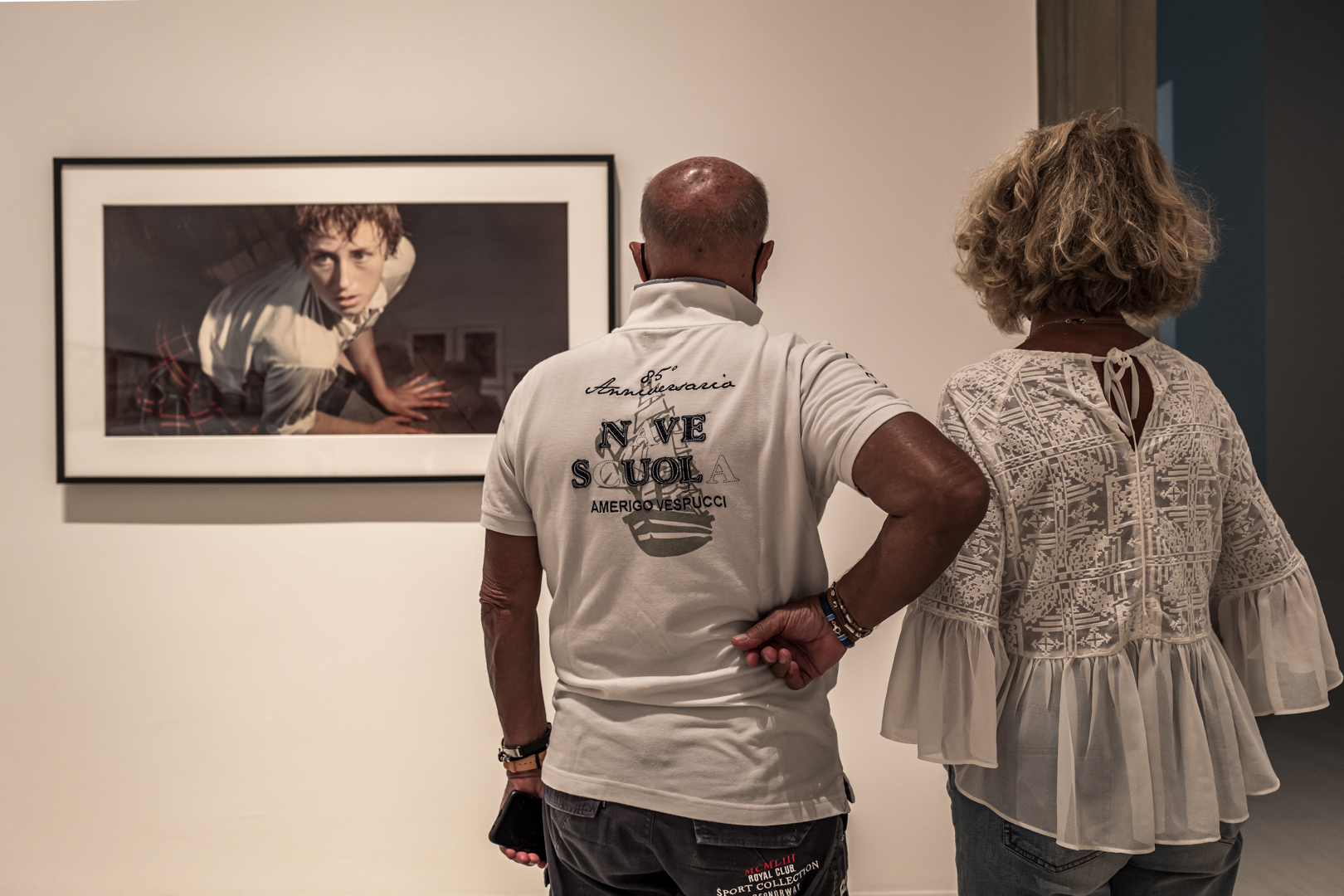 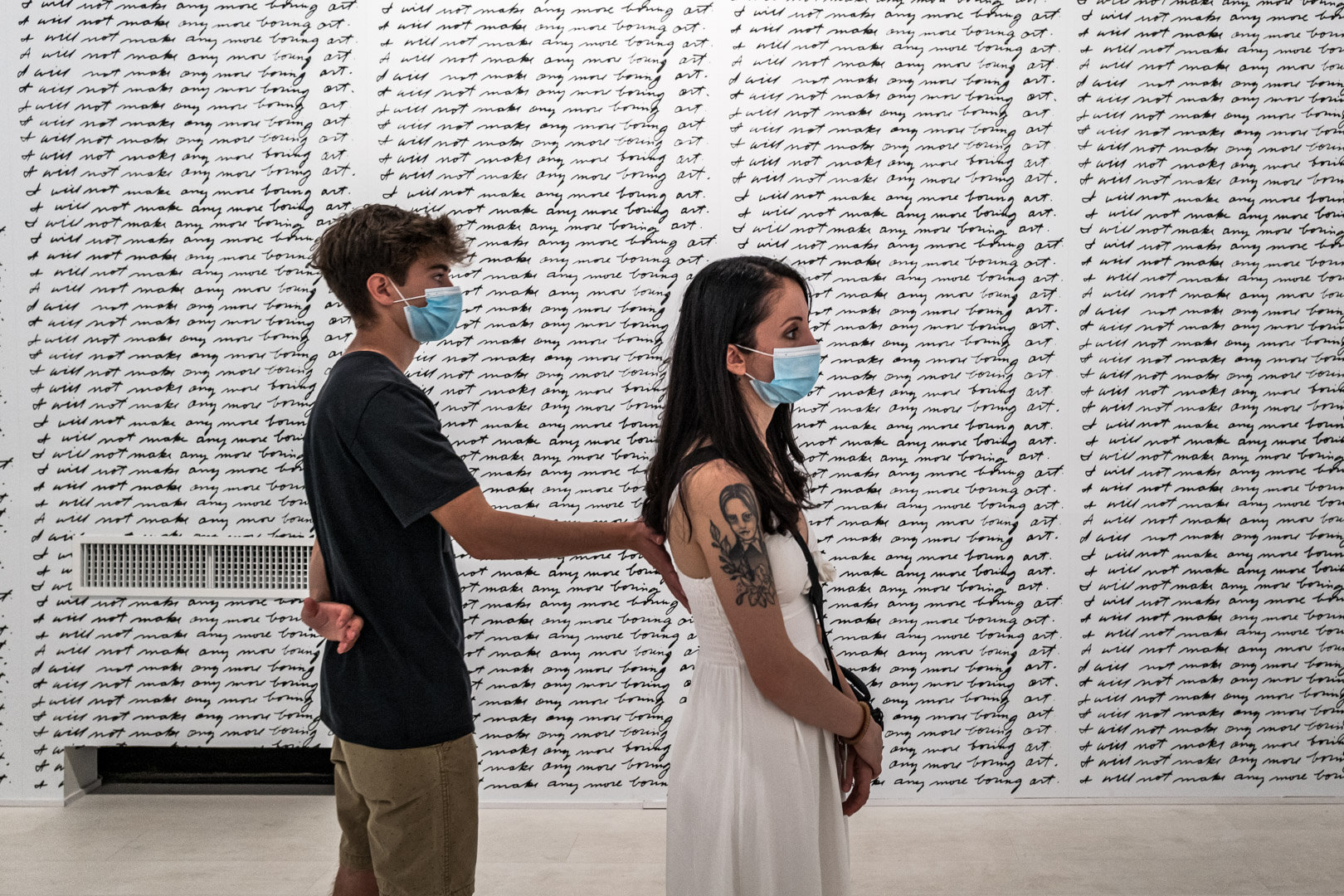 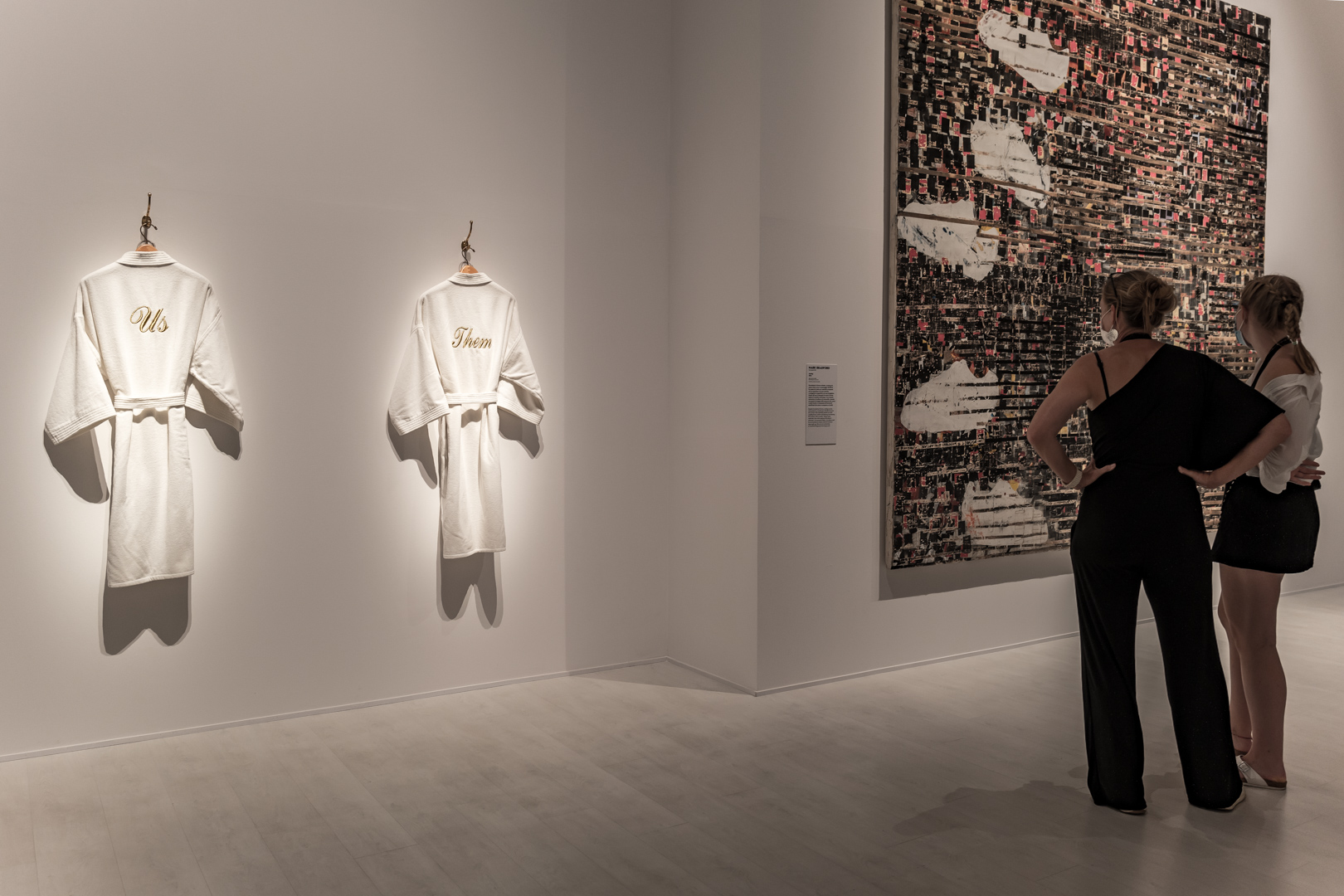 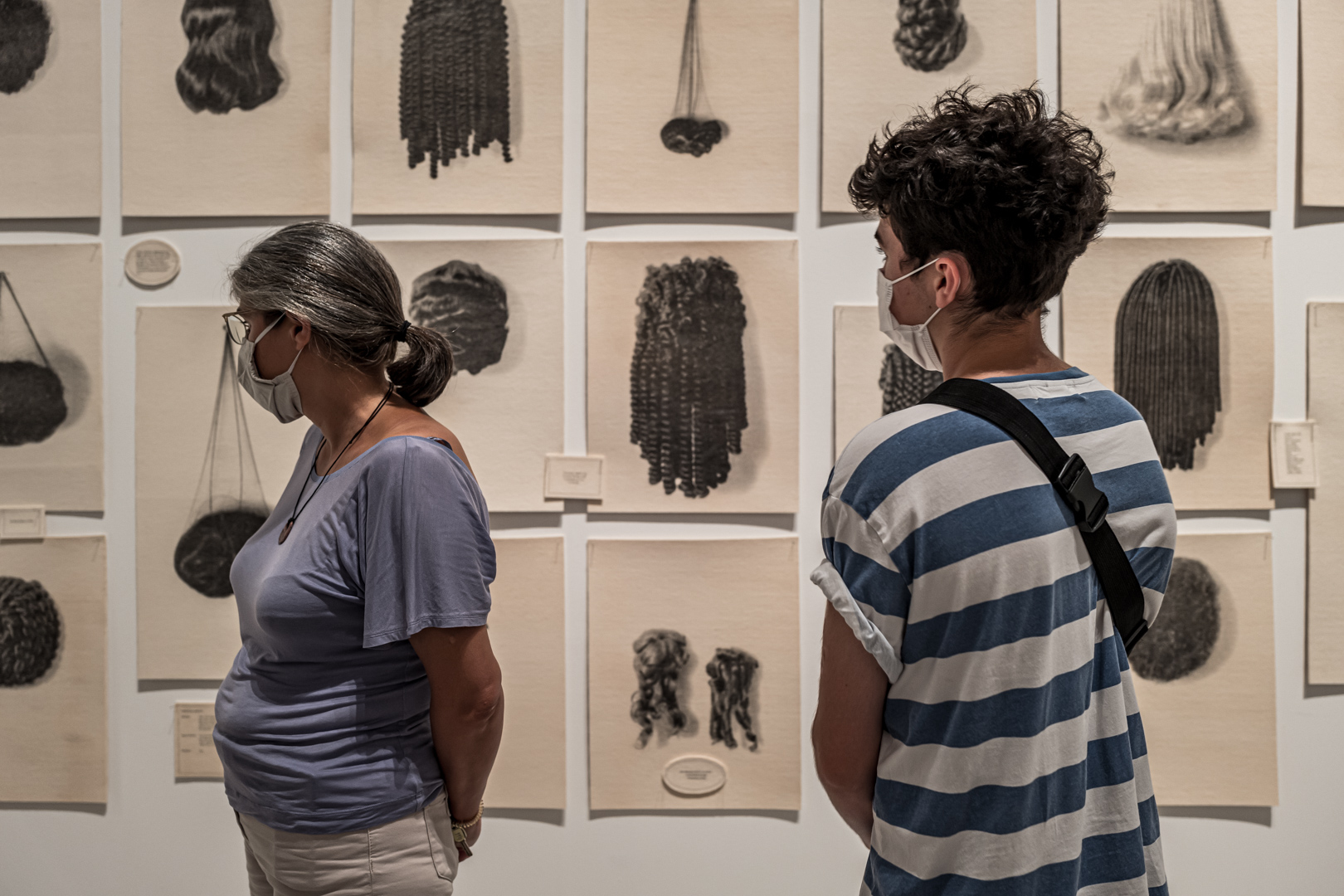 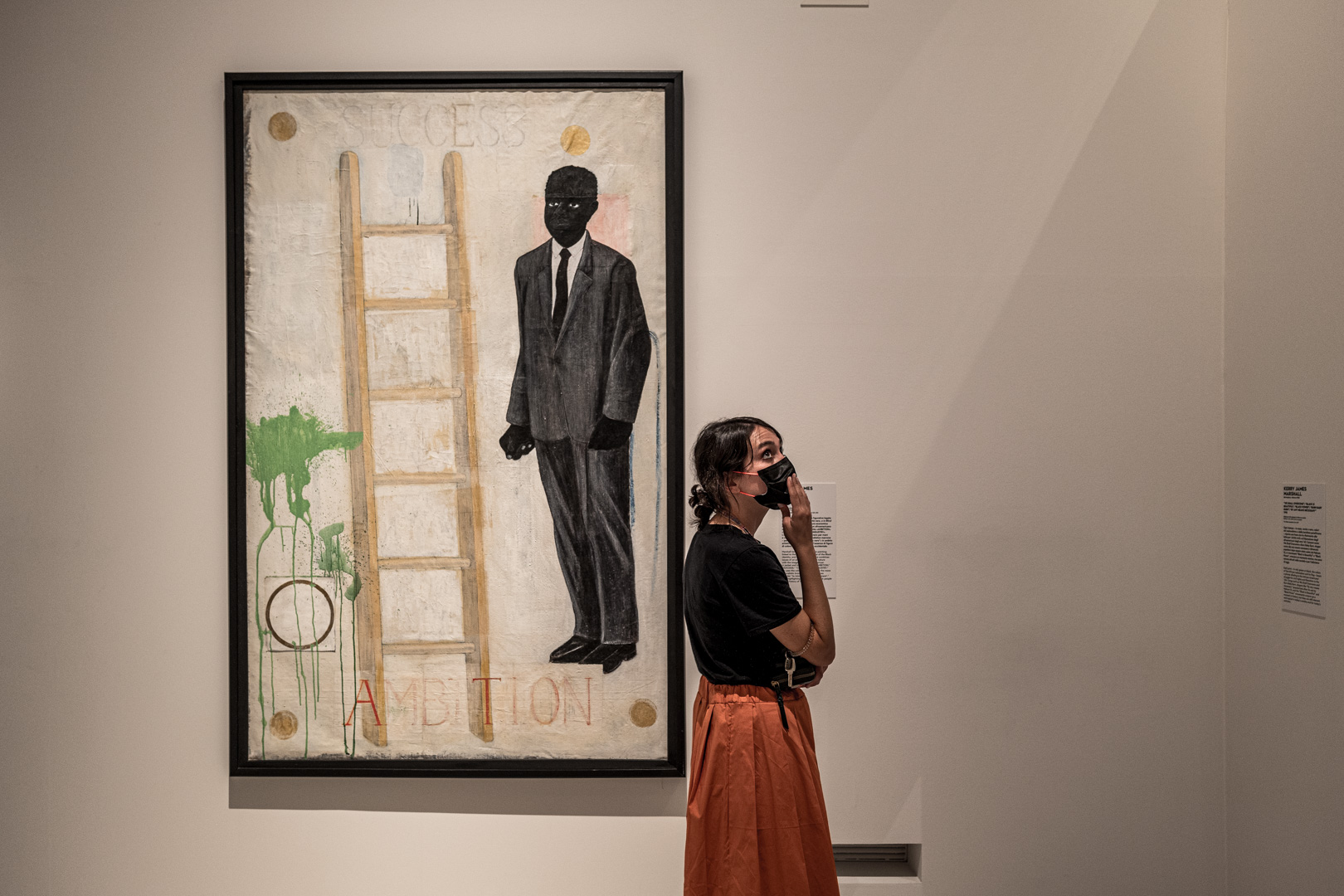 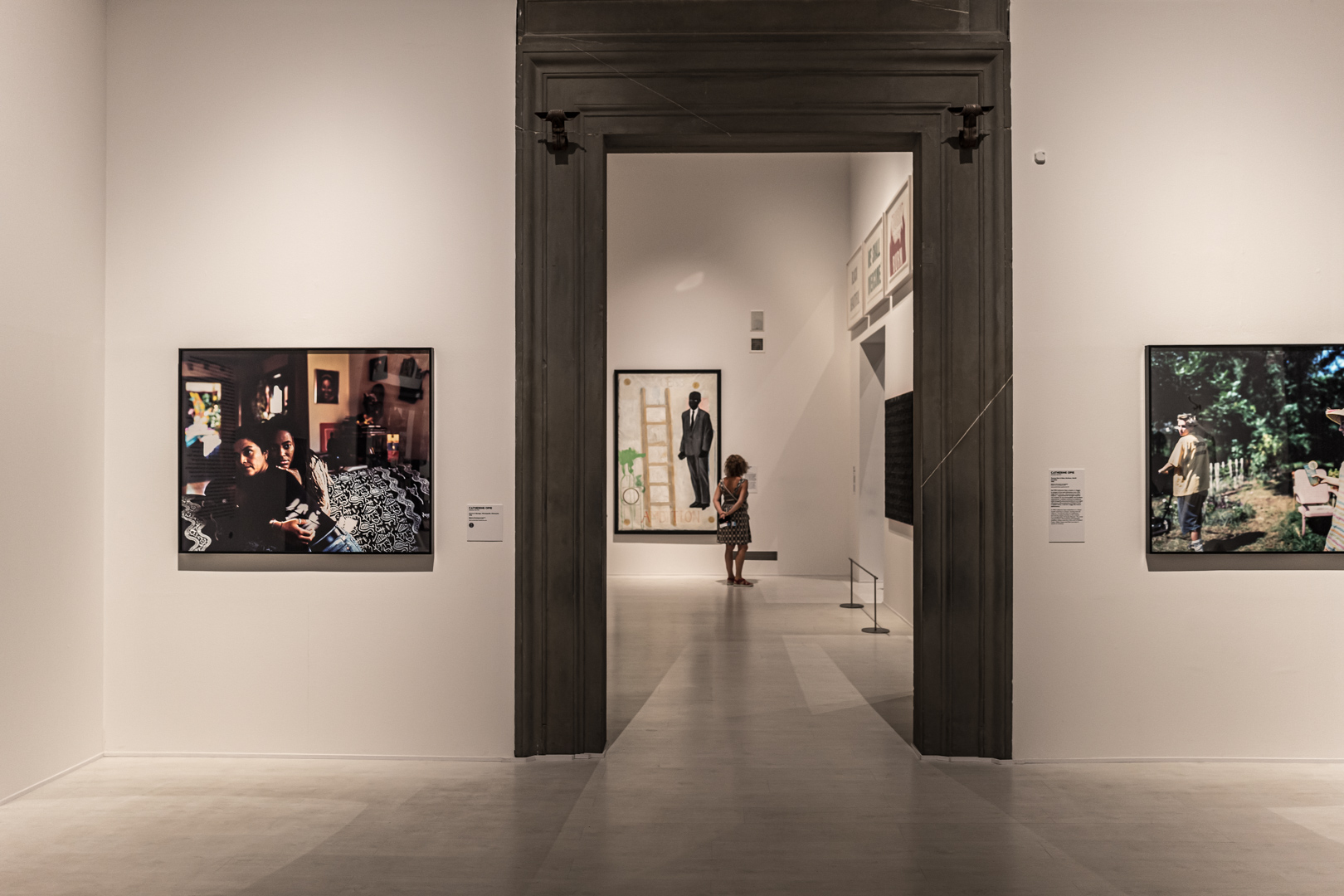 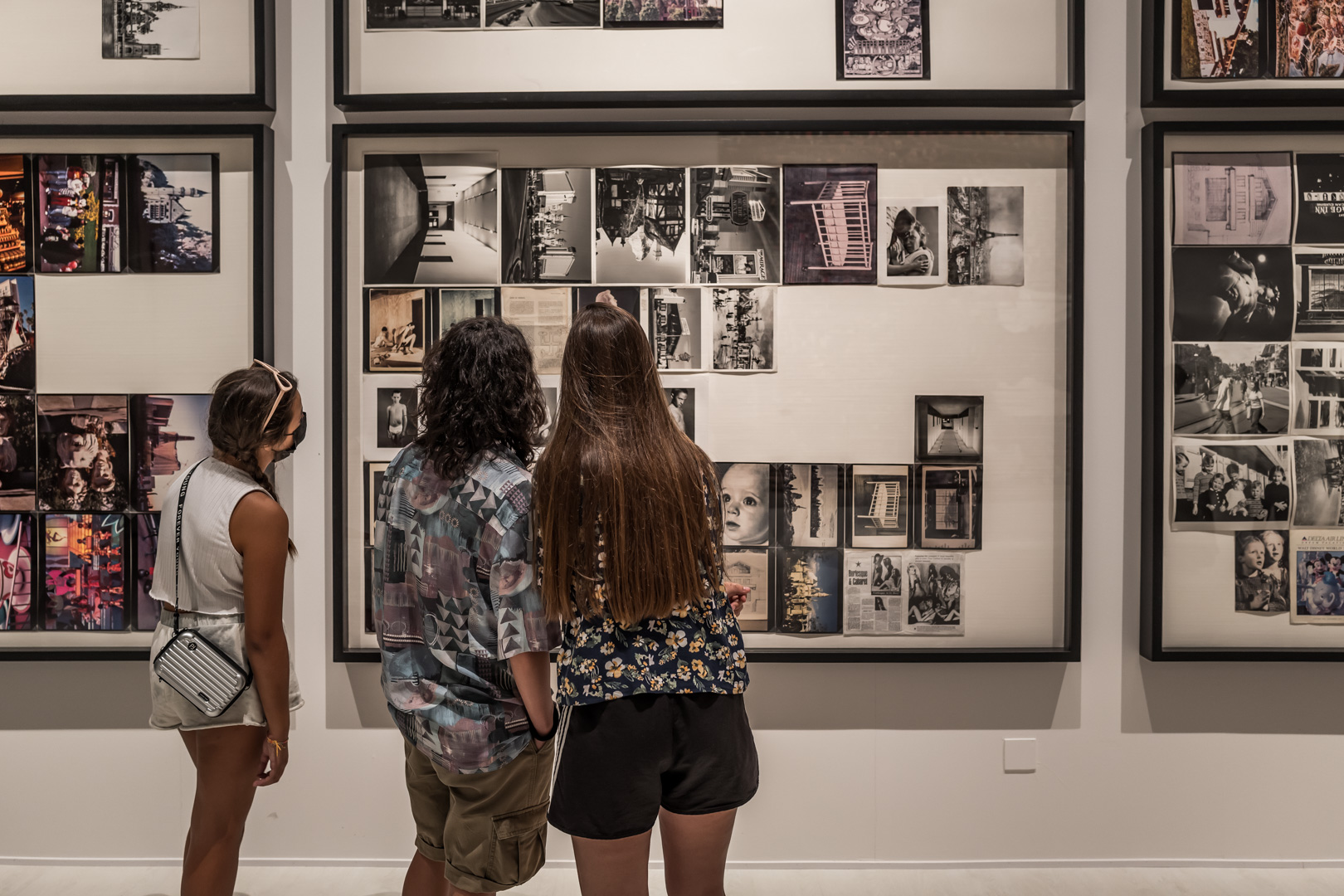 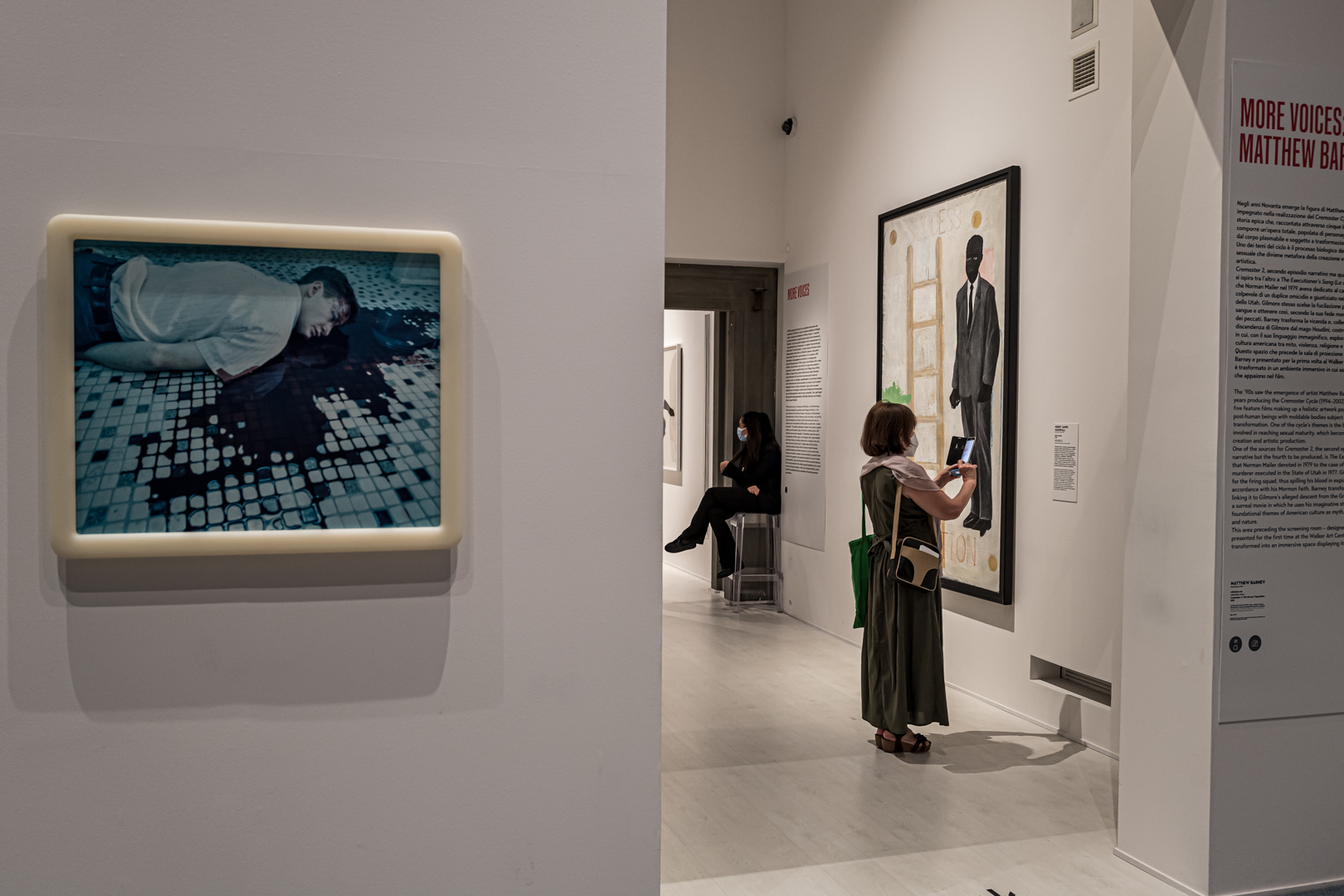 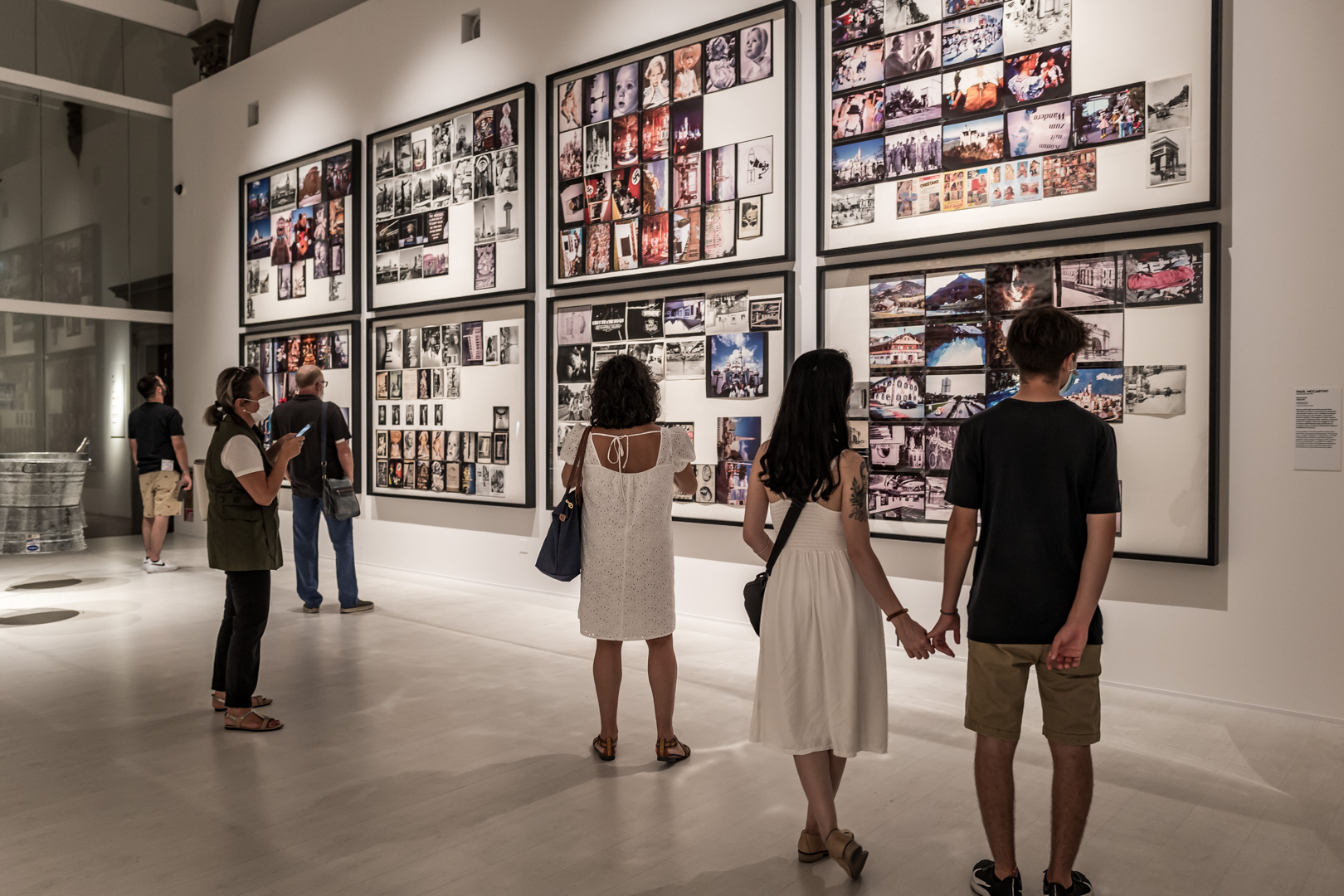 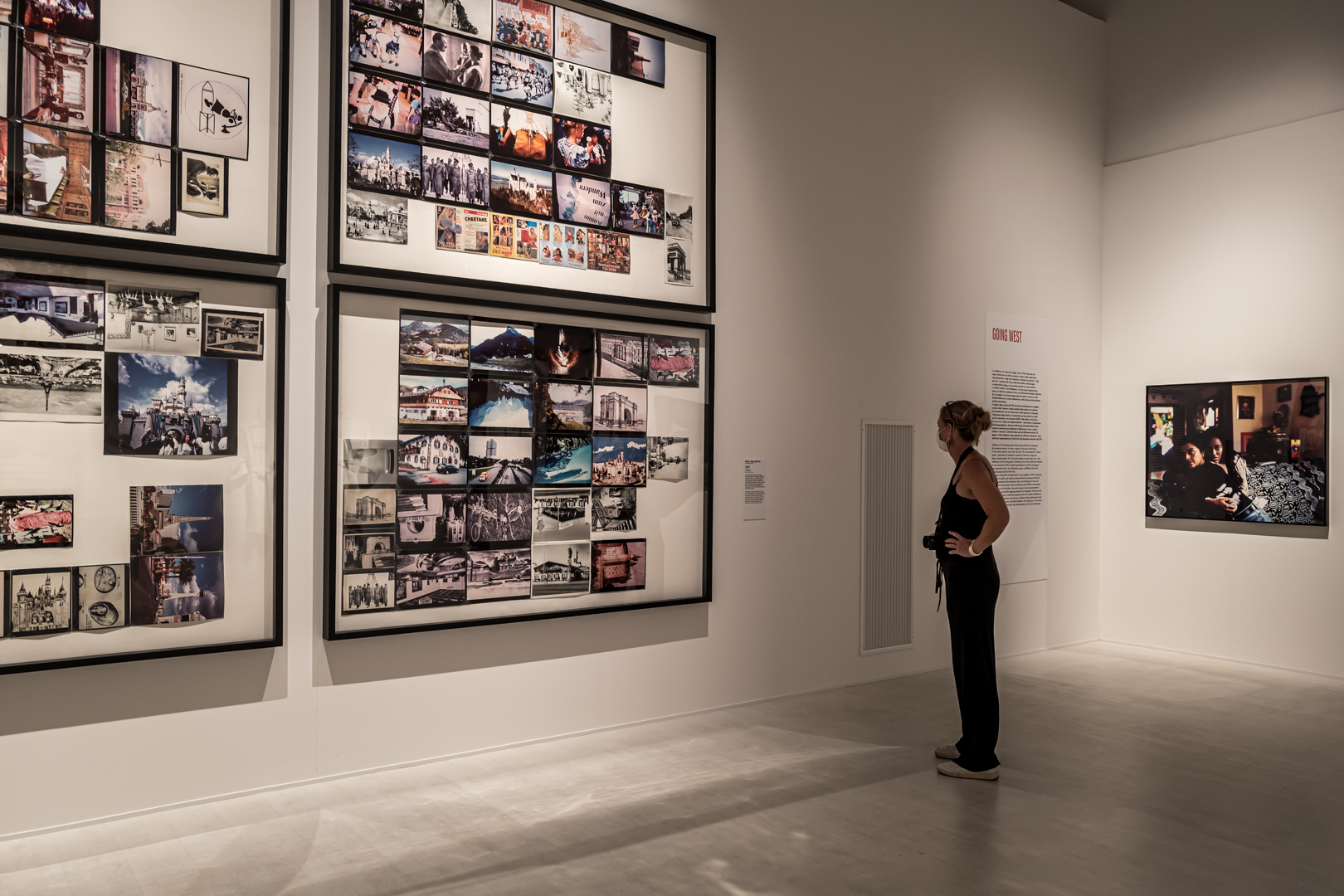 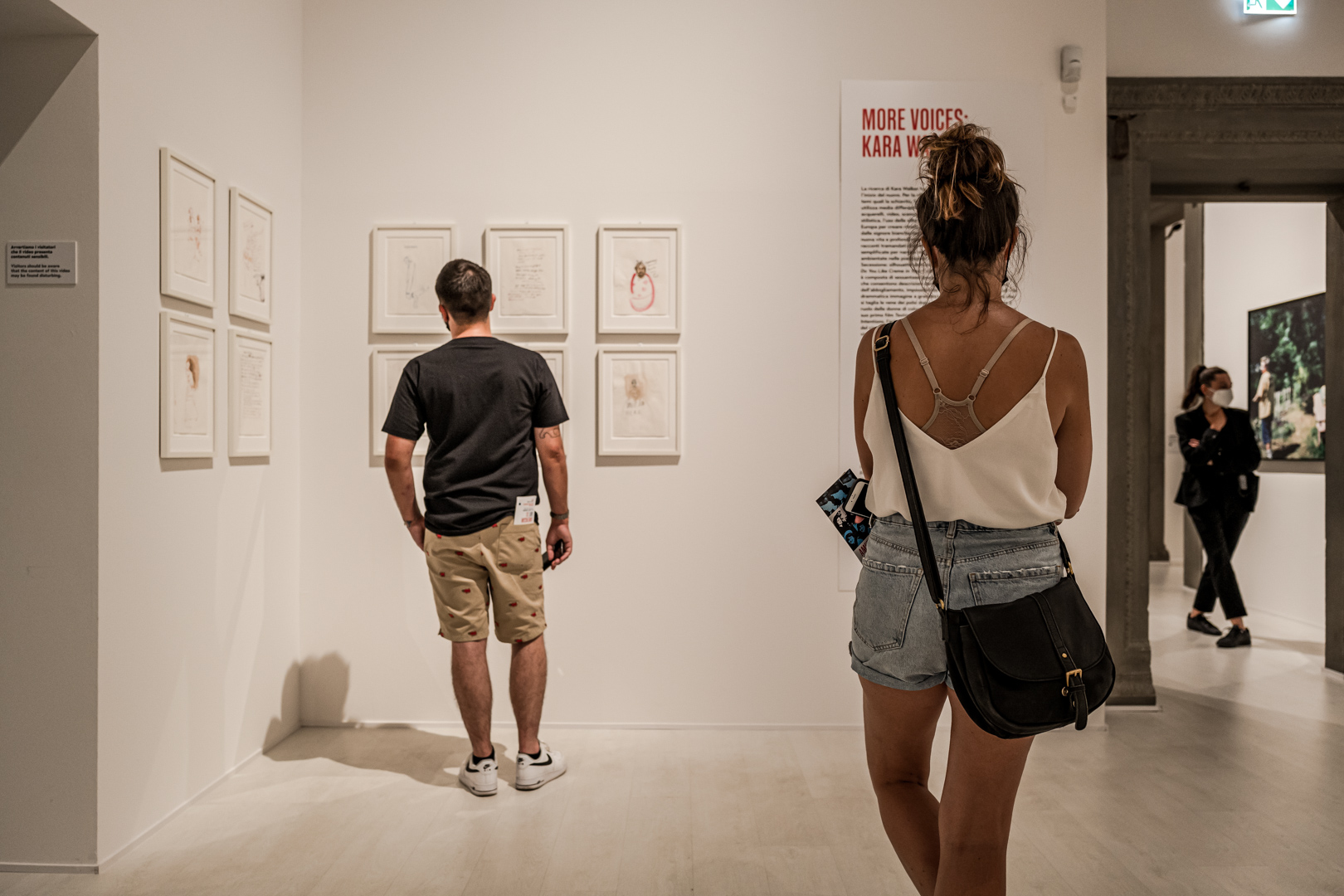