the capital of the Flemish Region 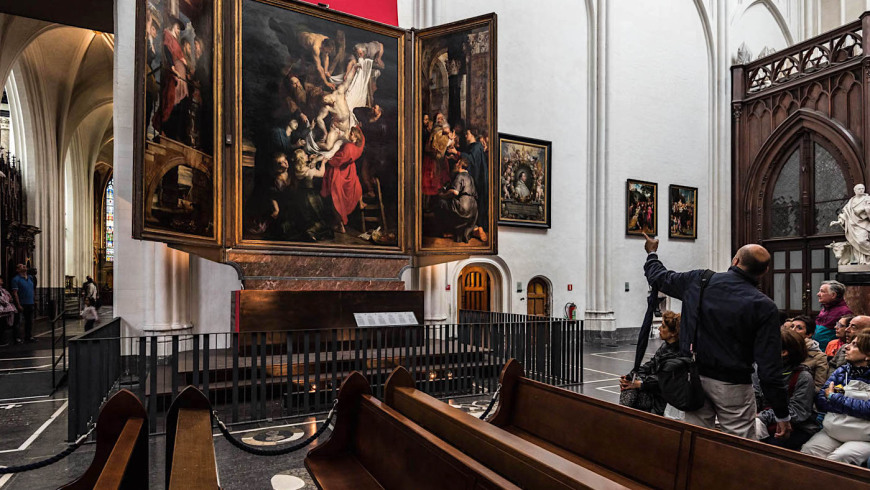 Antwerp  is a city in Belgium and the capital of Antwerp province in the Flemish Region. With a population of 520,504, it is the most populous city proper in Belgium, and with a metropolitan population of around 1,200,000 people, it is the second-largest metropolitan region after Brussels. Antwerp is on the river Scheldt, linked to the North Sea by the river’s Westerschelde estuary. It is about 40 kilometres (25 mi) north of Brussels, and about 15 kilometres (9 mi) south of the Dutch border. The Port of Antwerp is one of the biggest in the world, ranking second in Europe and within the top 20 globally. The city is also known for its diamond industry and trade. In 2020, the Globalization and World Cities Research Network rated Antwerp as a Gamma + level Global City. Both economically and culturally, Antwerp is and has long been an important city in the Low Countries, especially before and during the Spanish Fury (1576) and throughout and after the subsequent Dutch Revolt. The Bourse of Antwerp, originally built in 1531 and re-built in 1872, was the world’s first purpose-built commodity exchange. The city hosted the 1920 Summer Olympics. 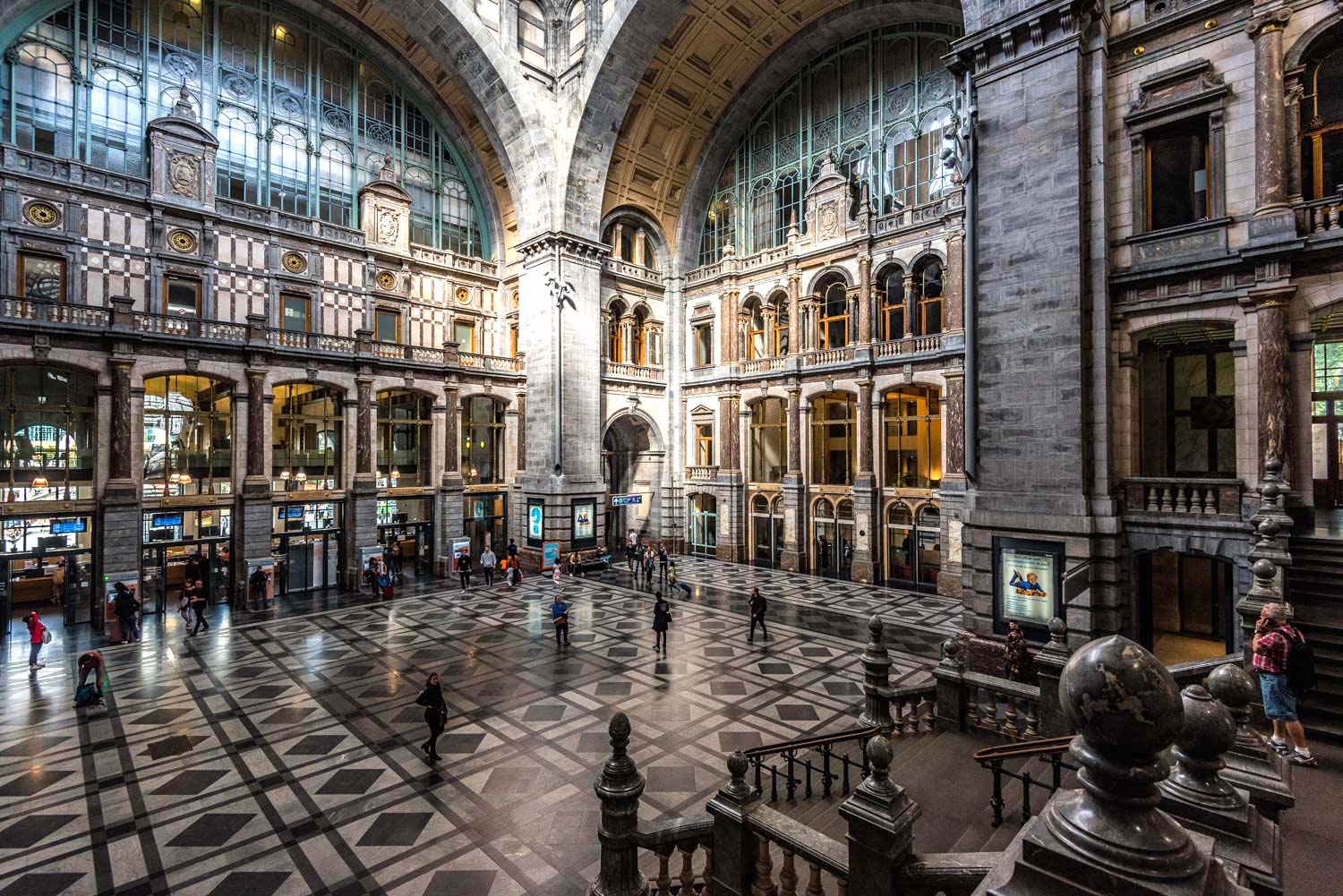 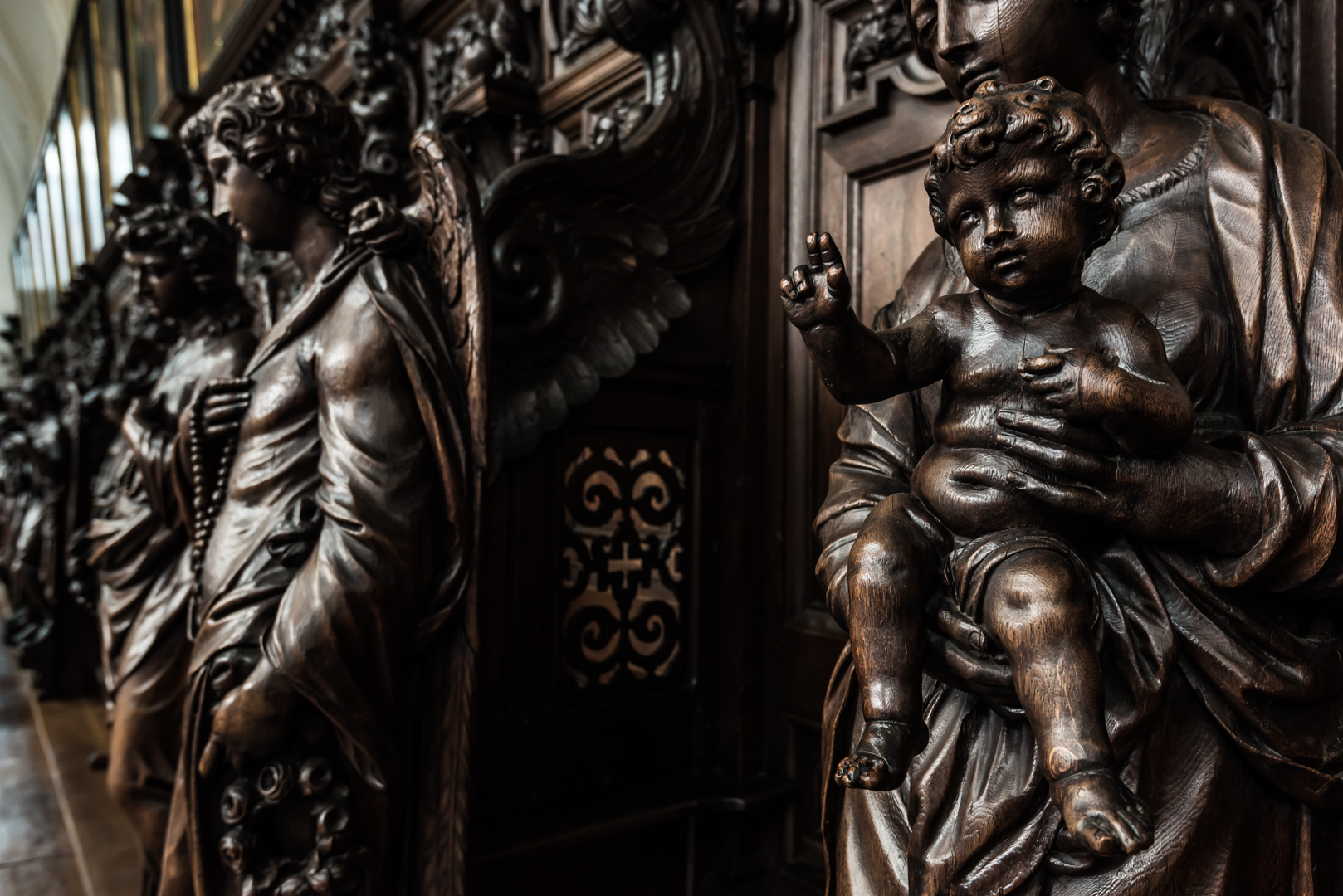 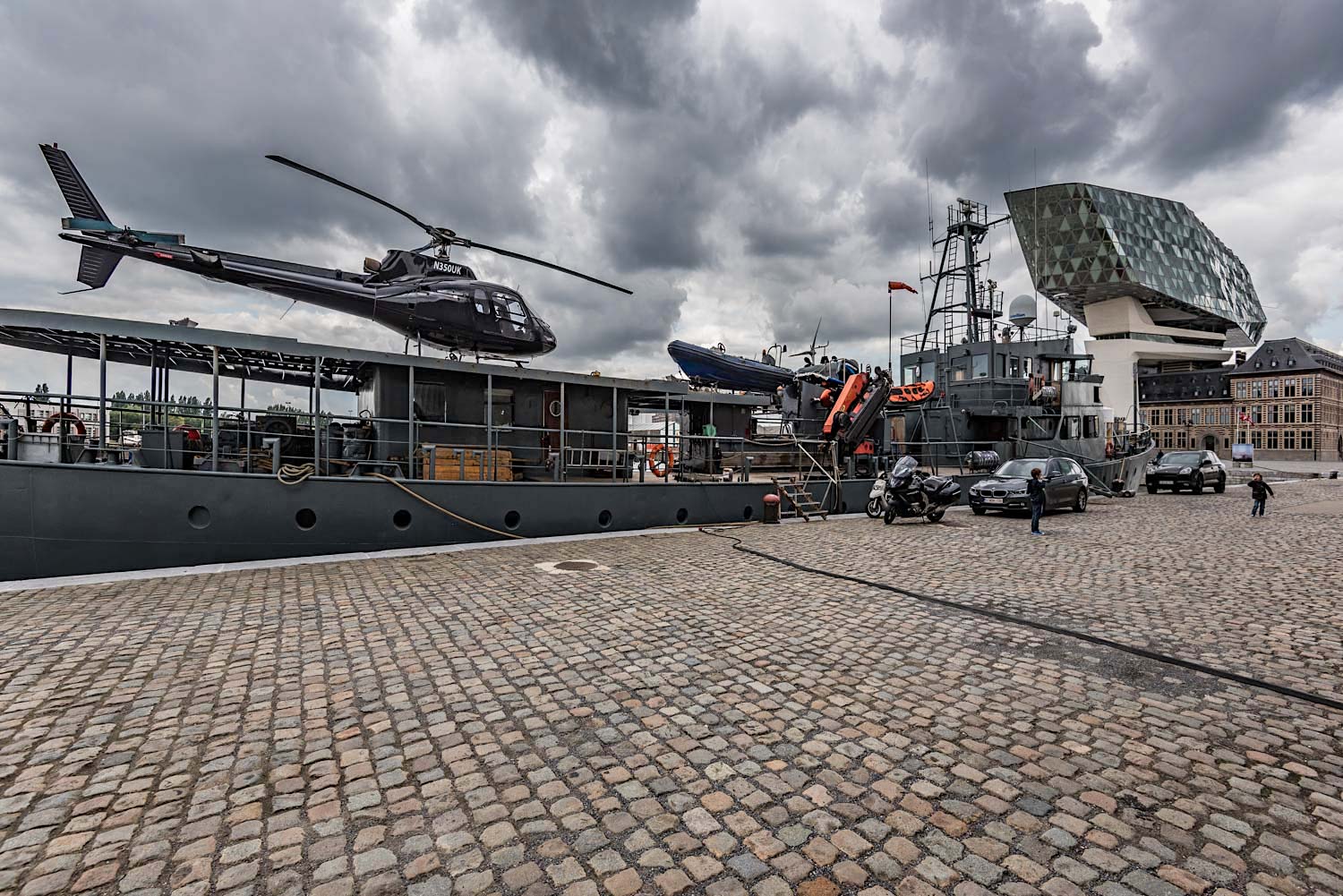 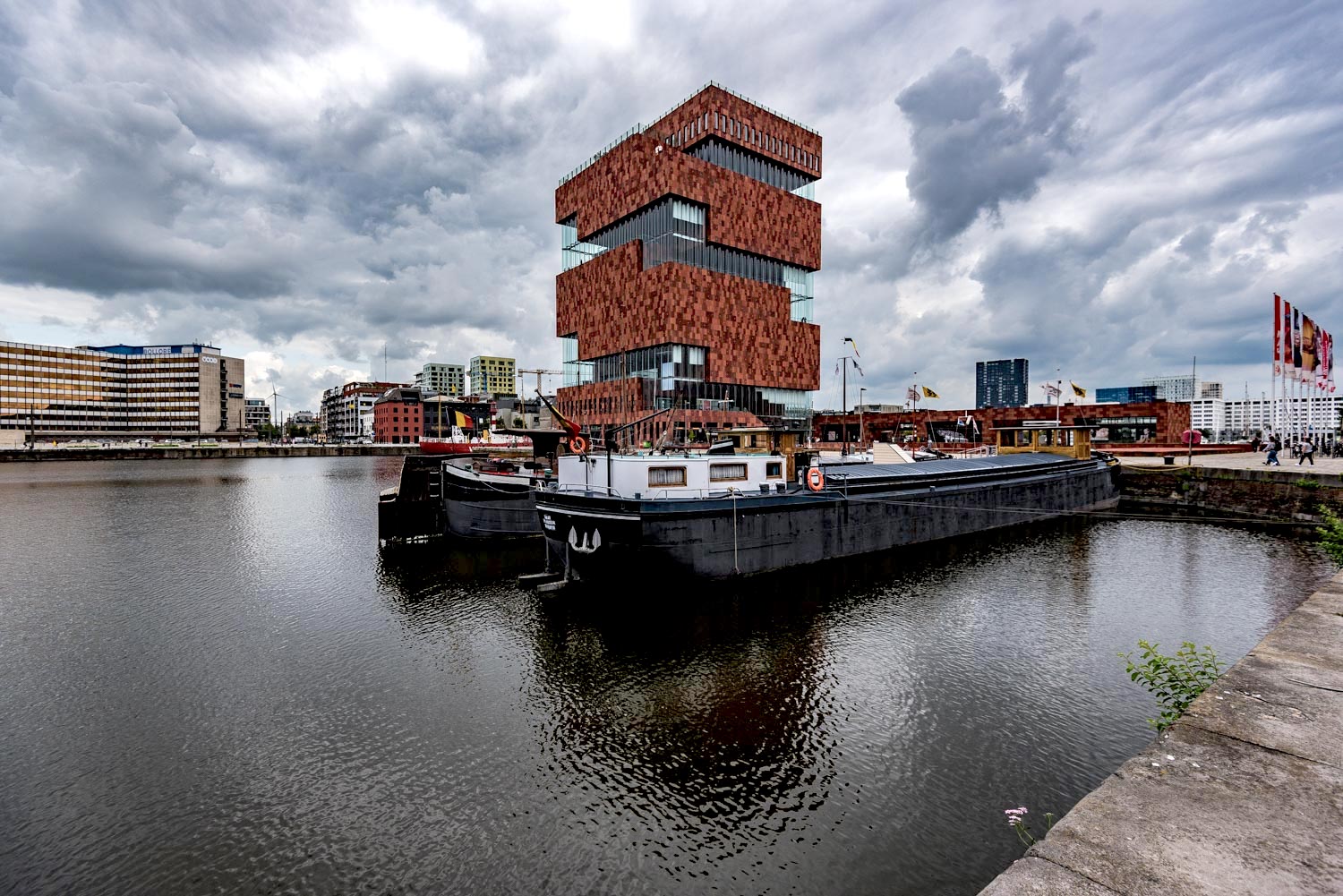 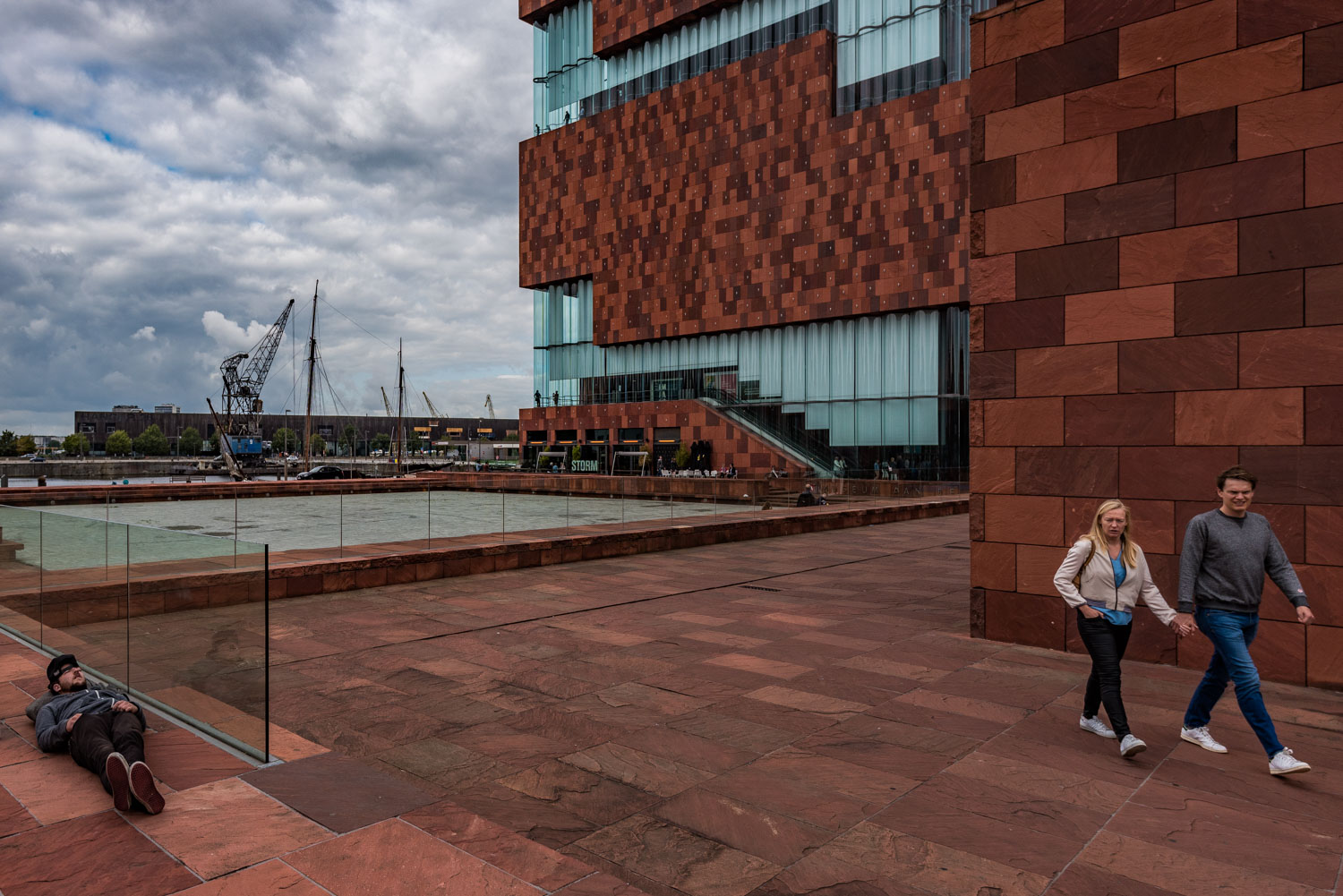 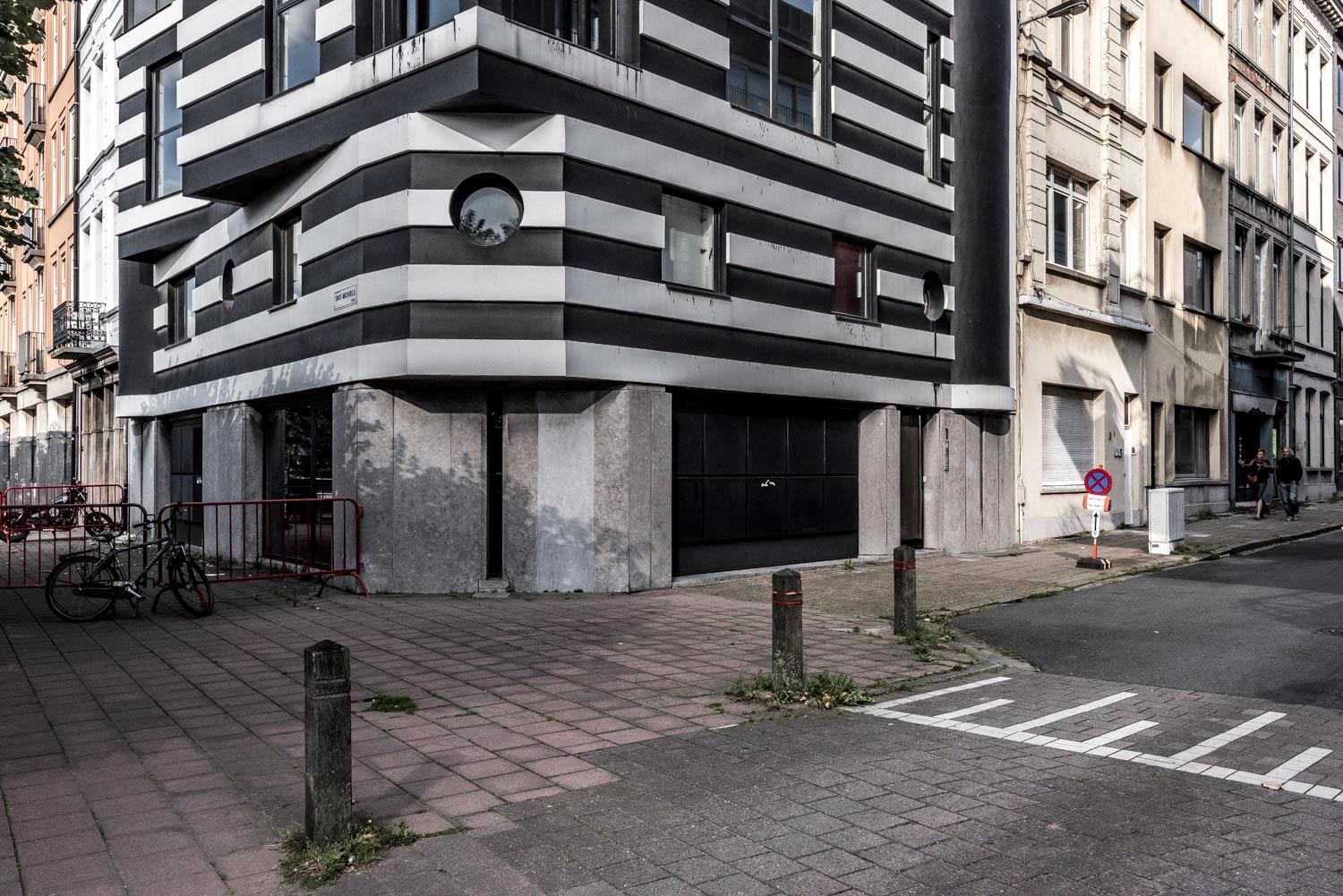 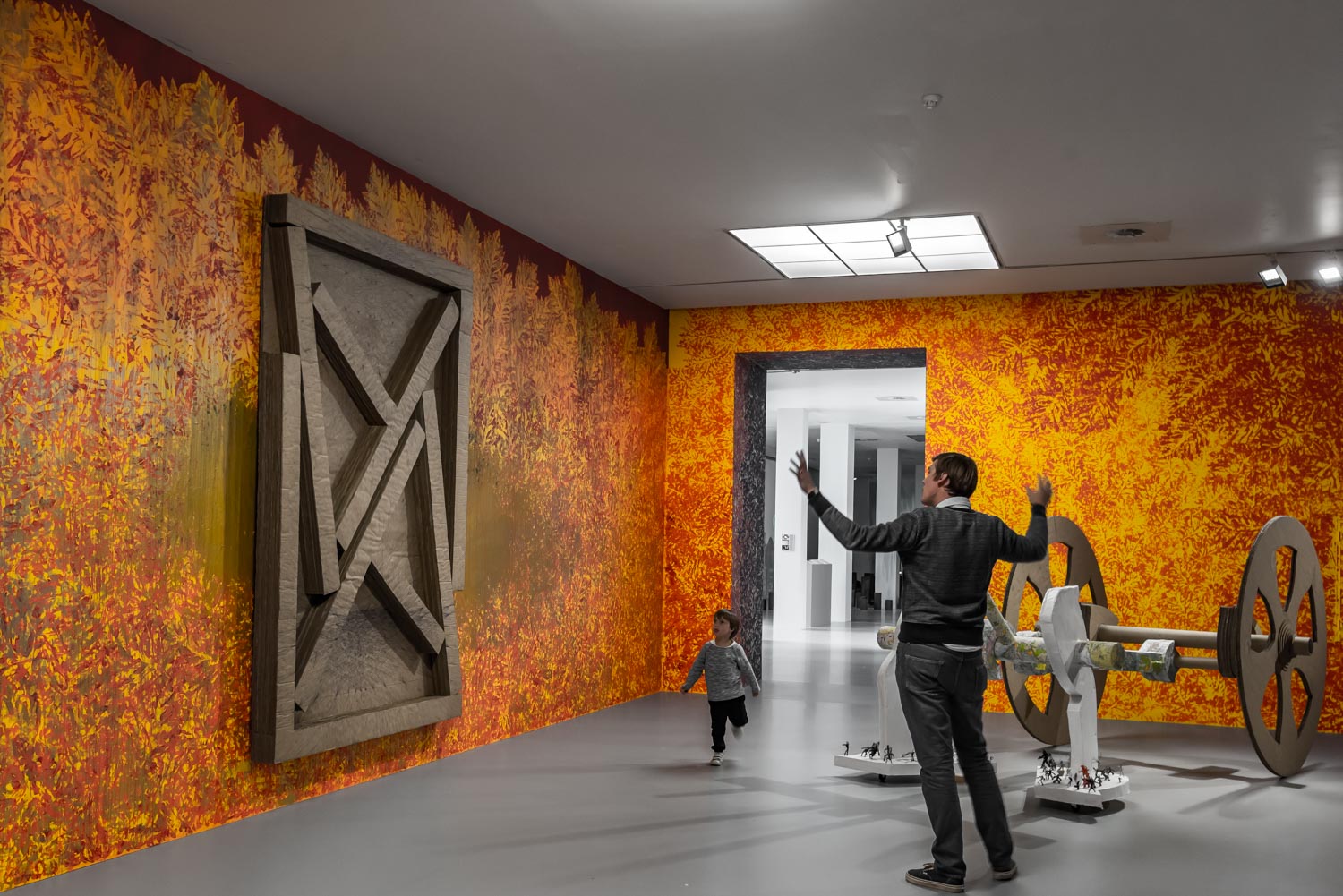 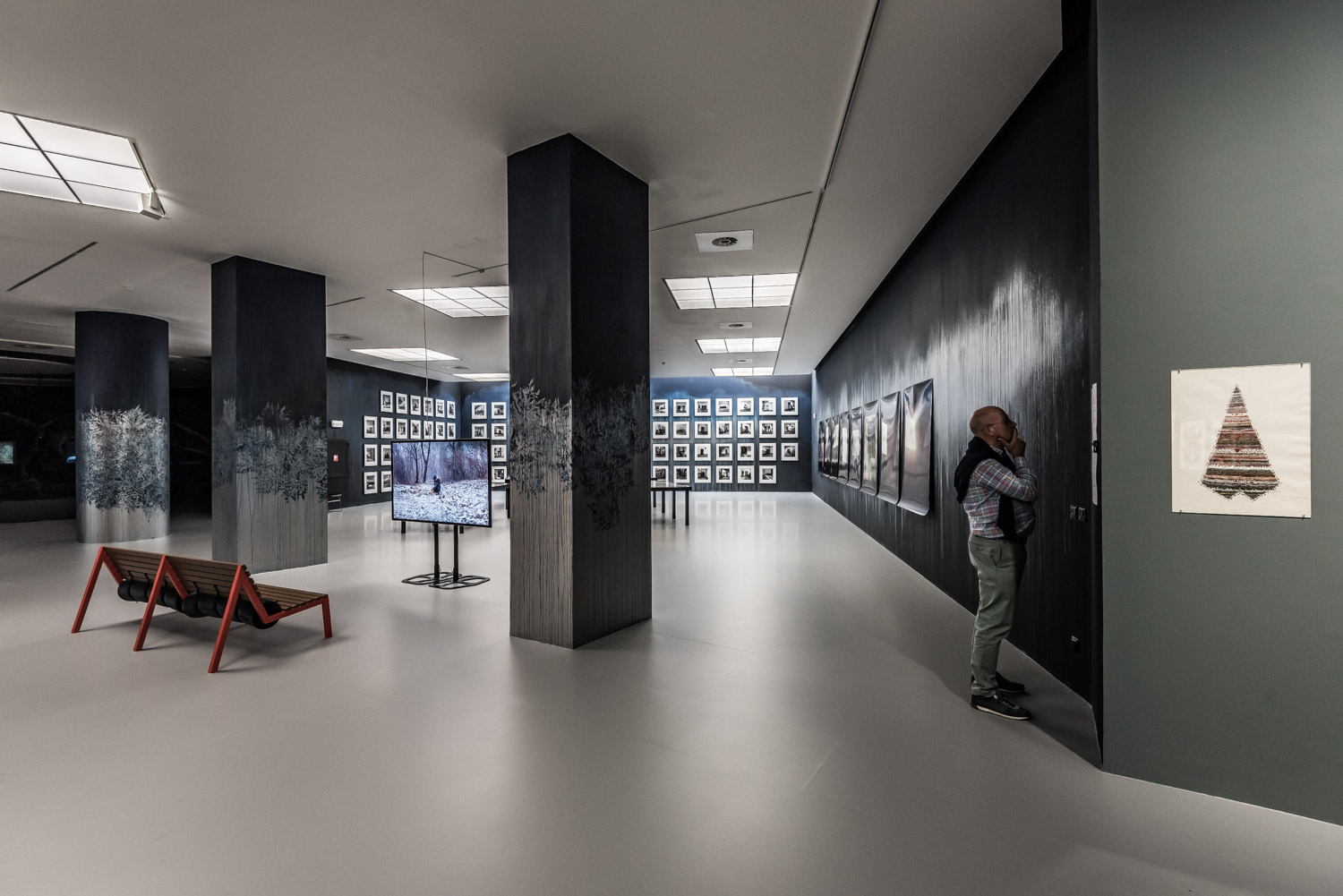 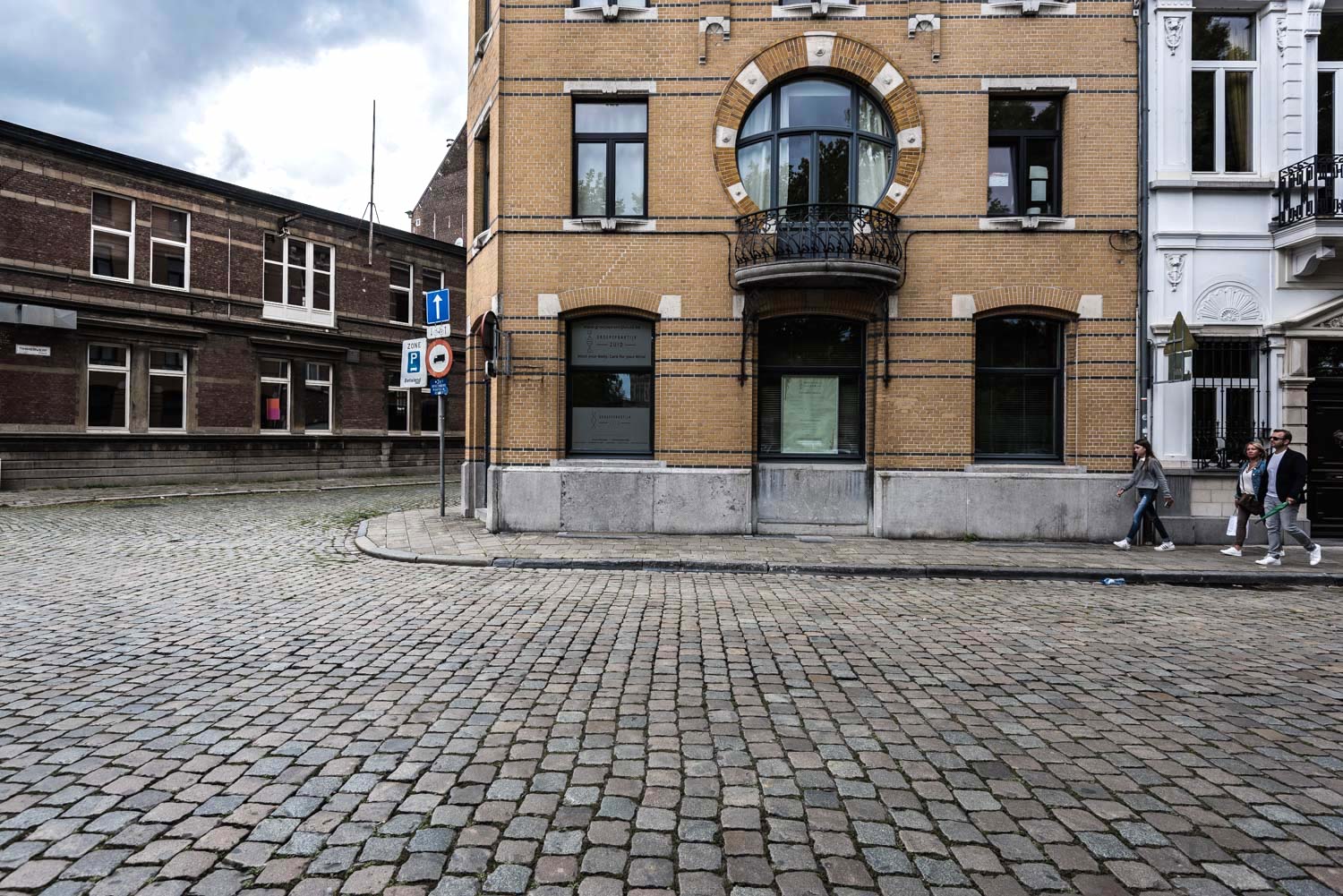 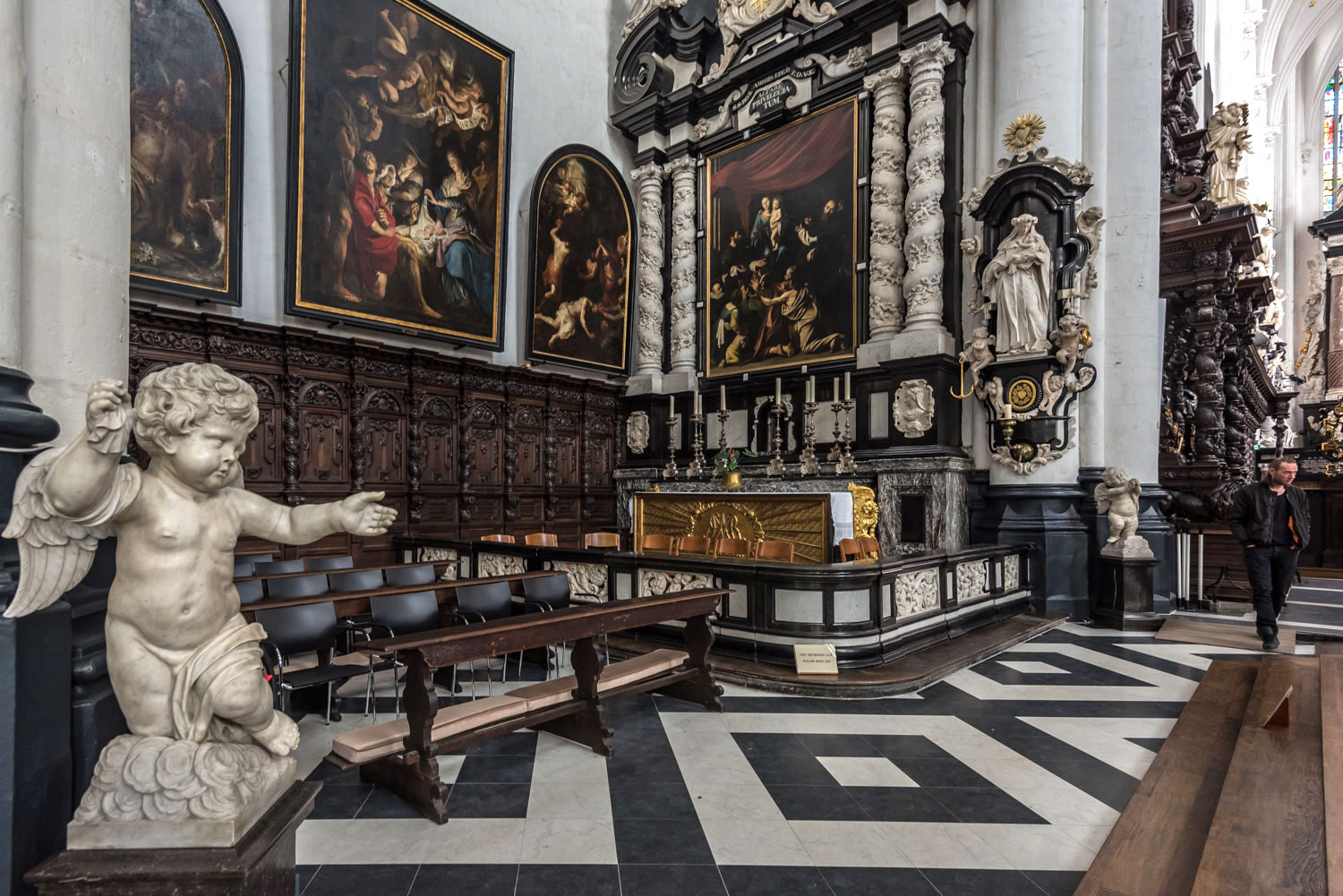 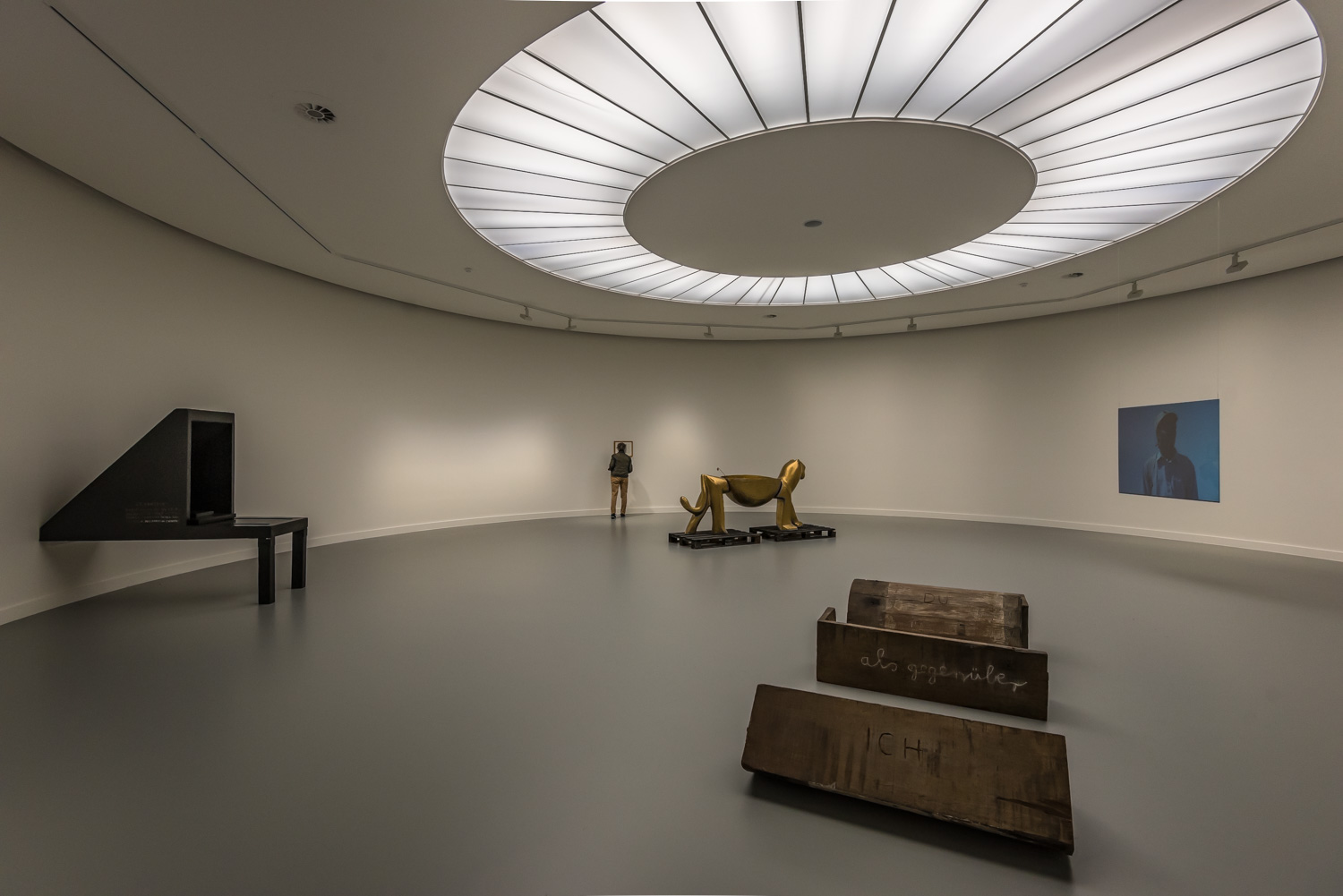 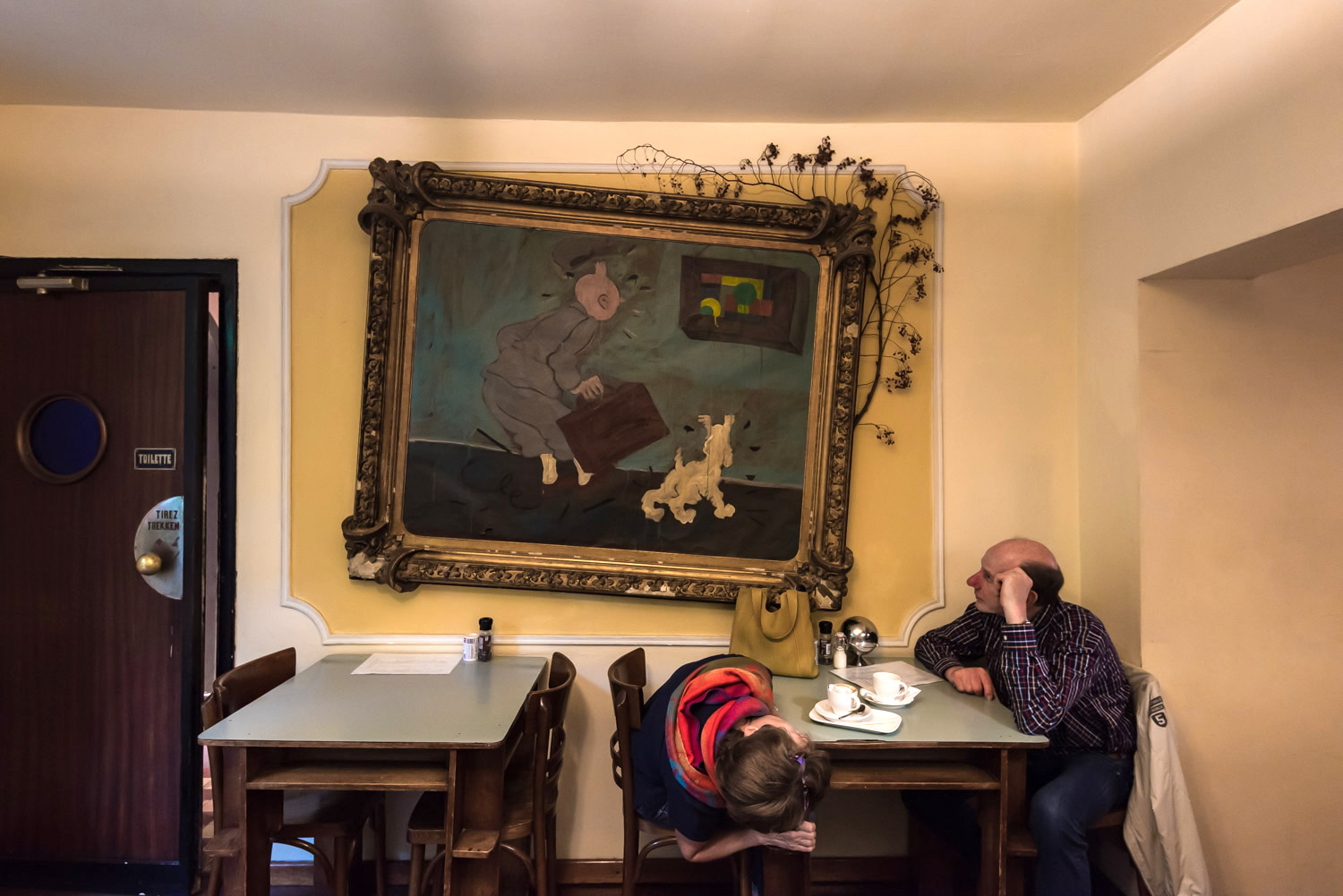 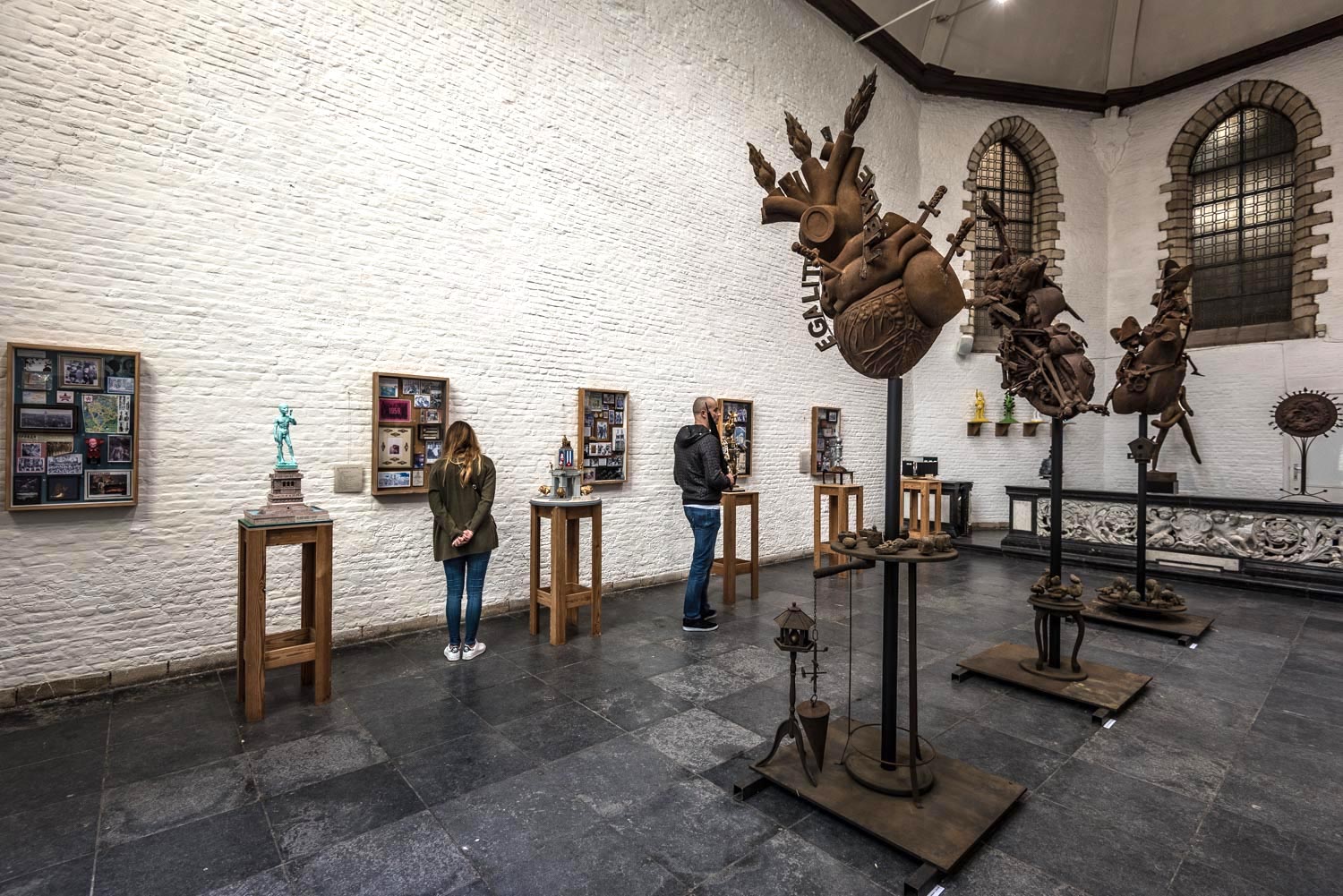 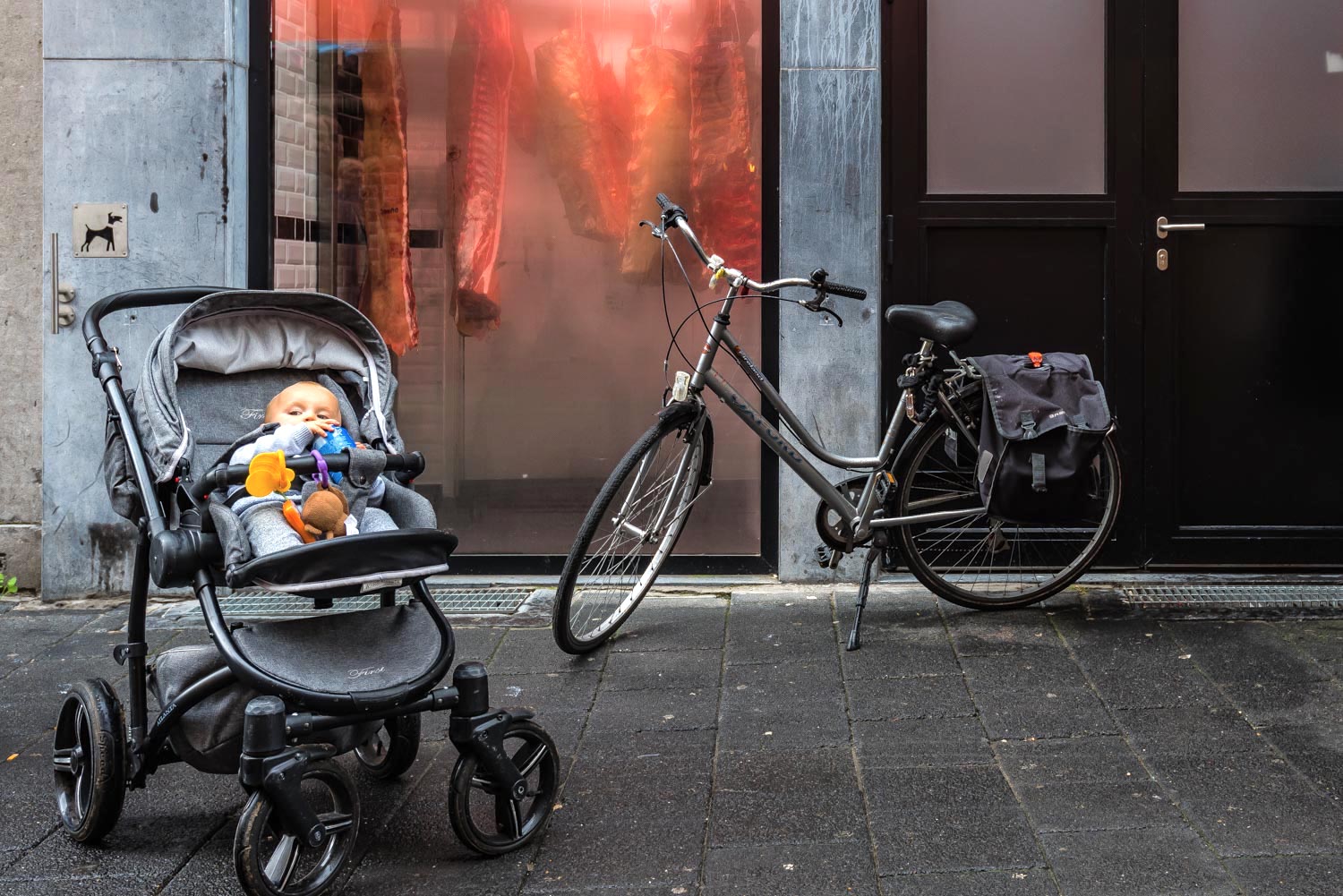 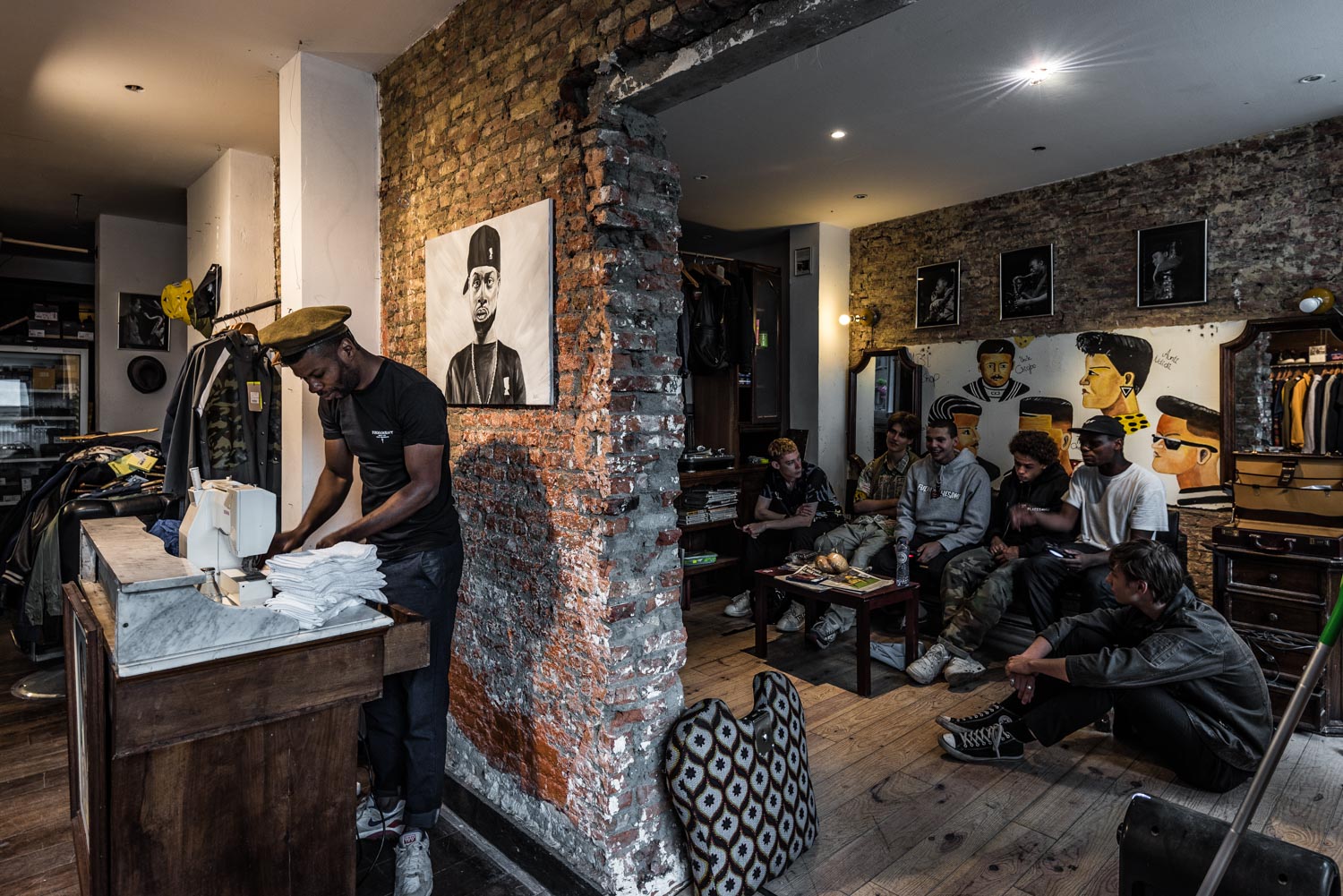 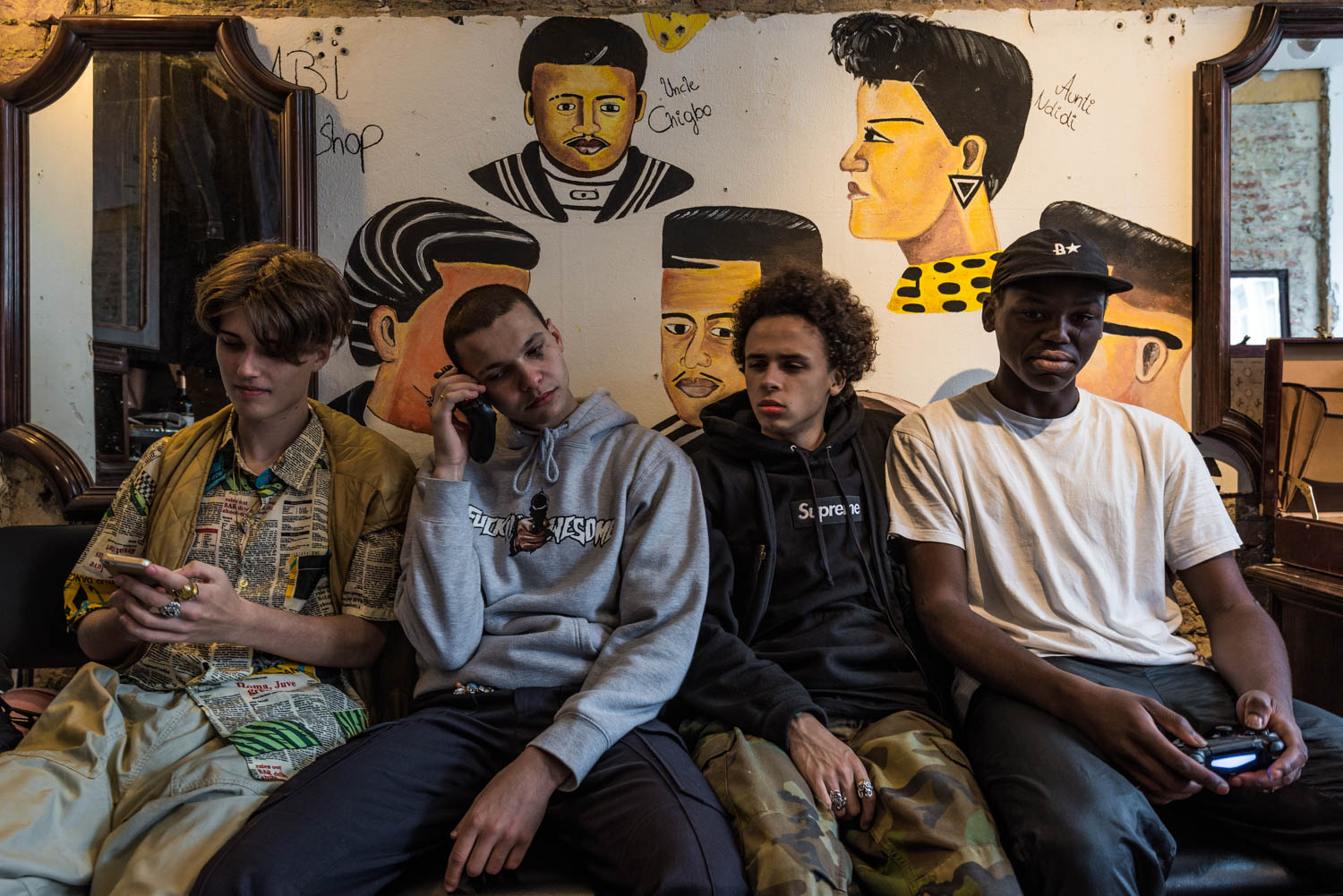 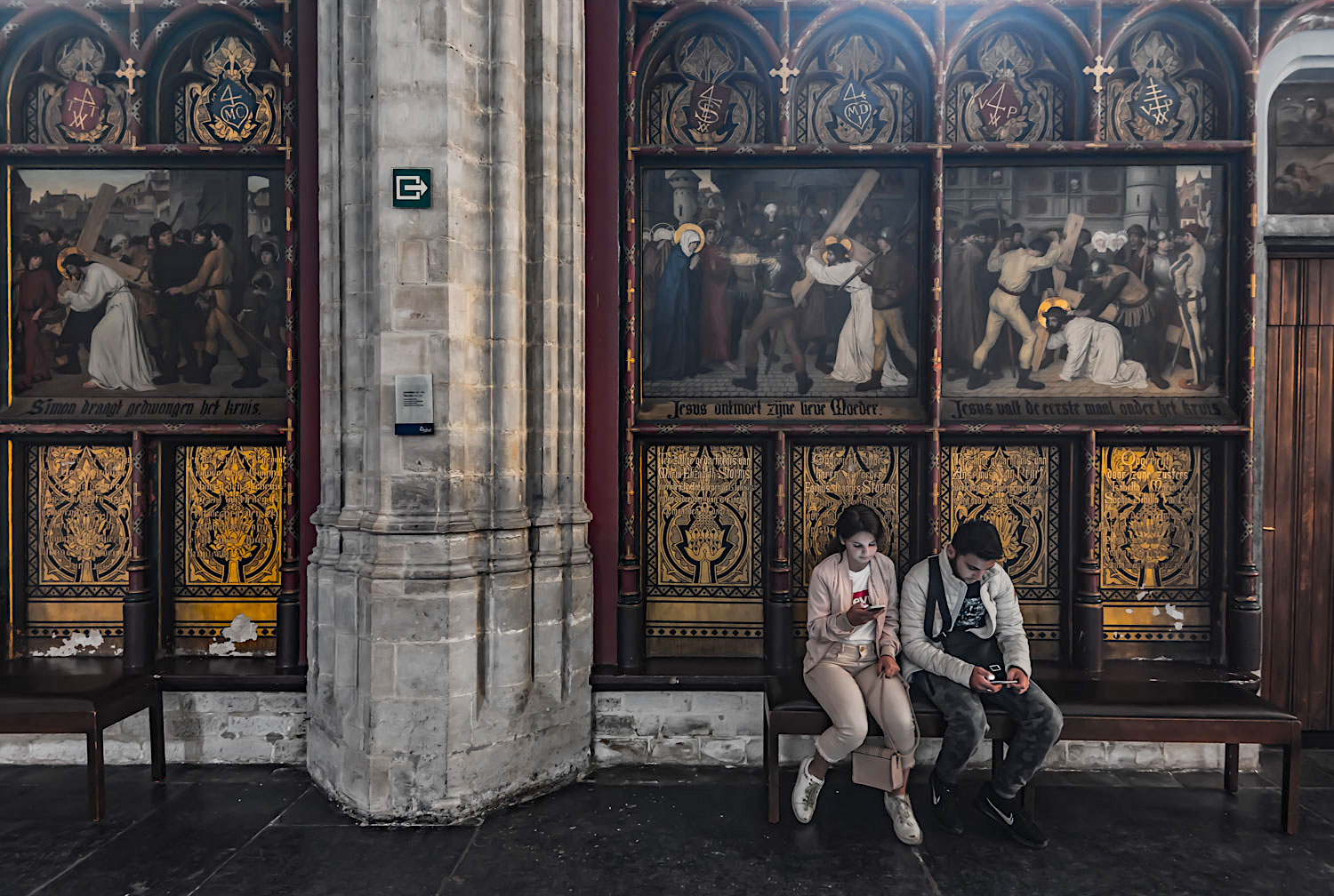 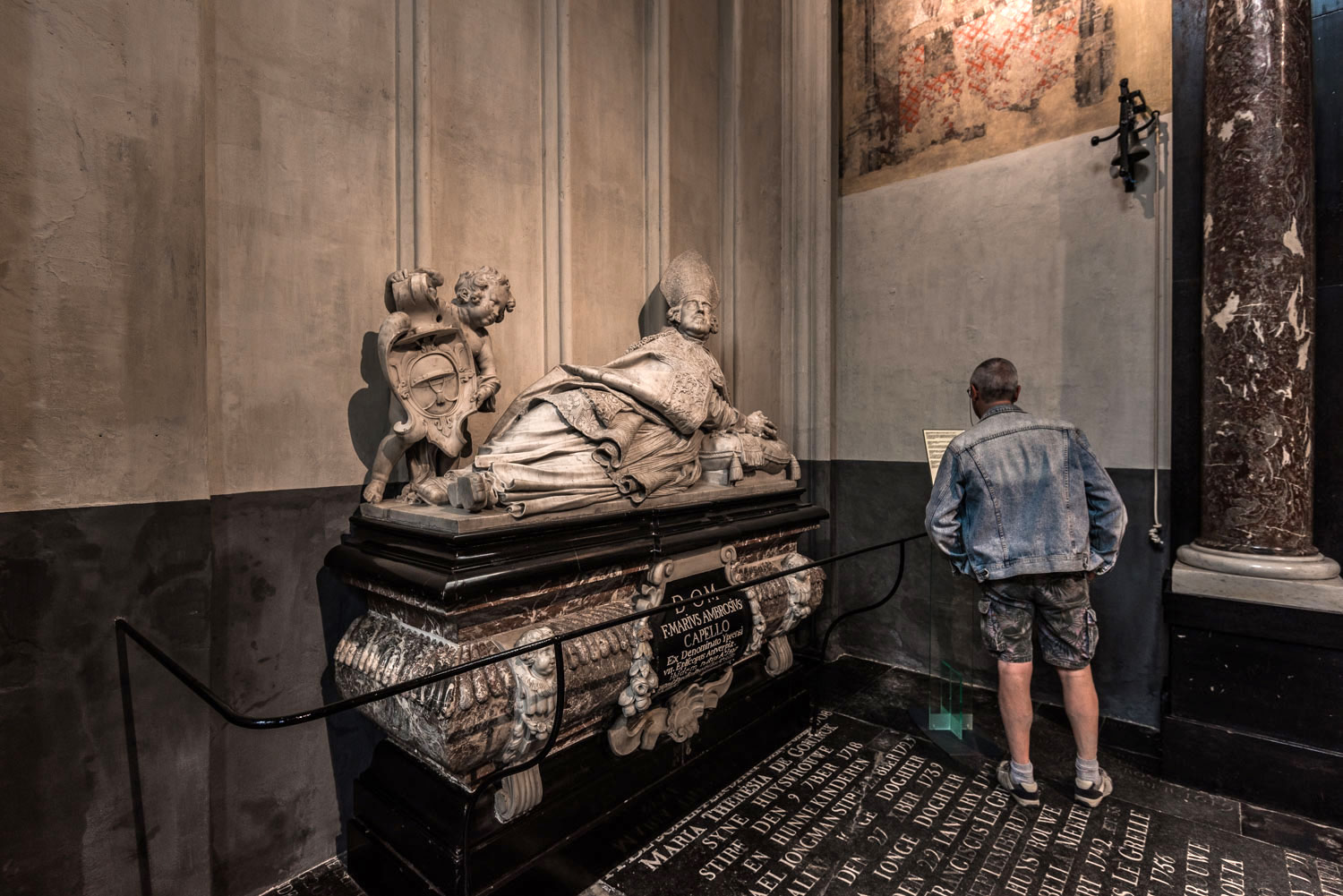 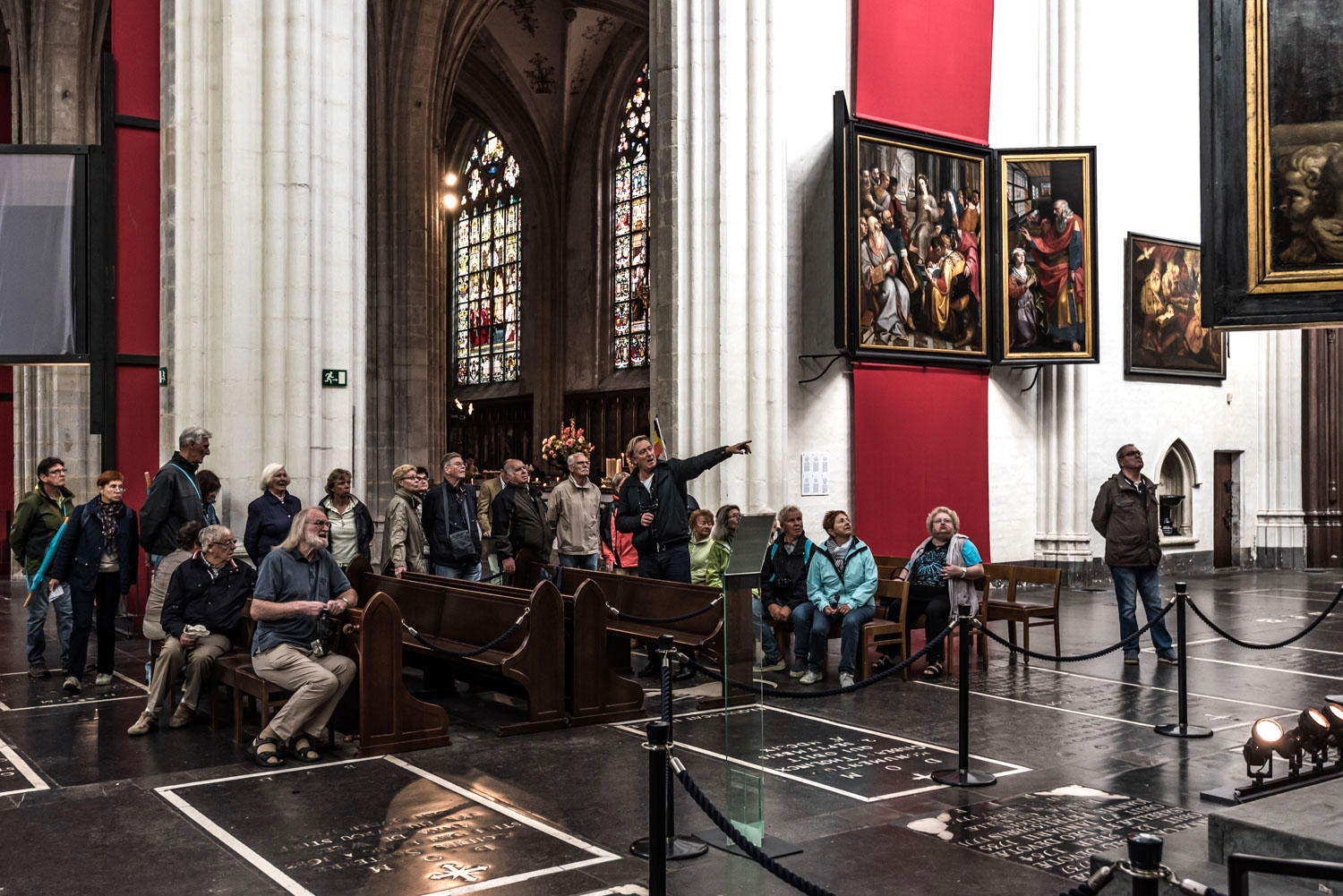 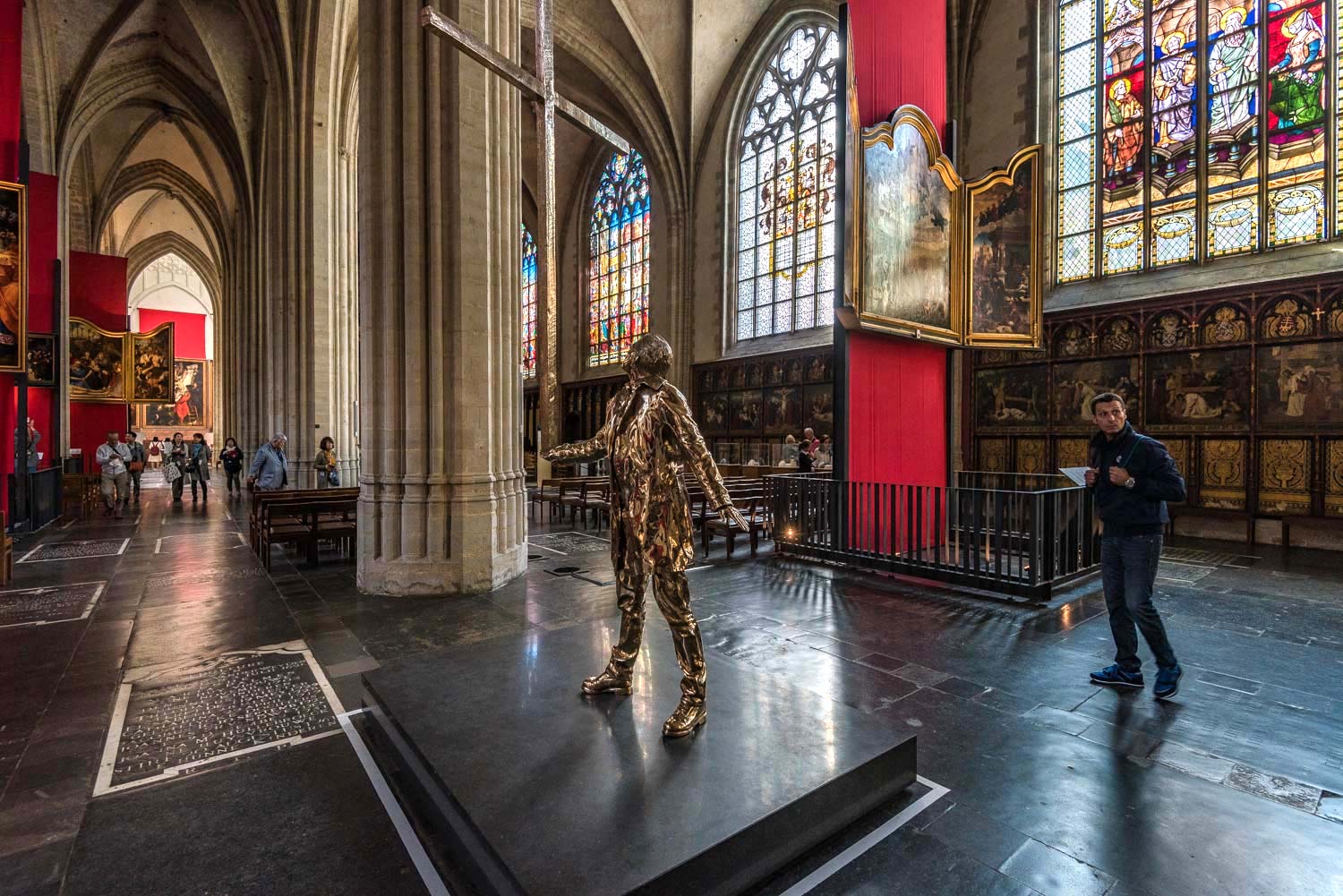 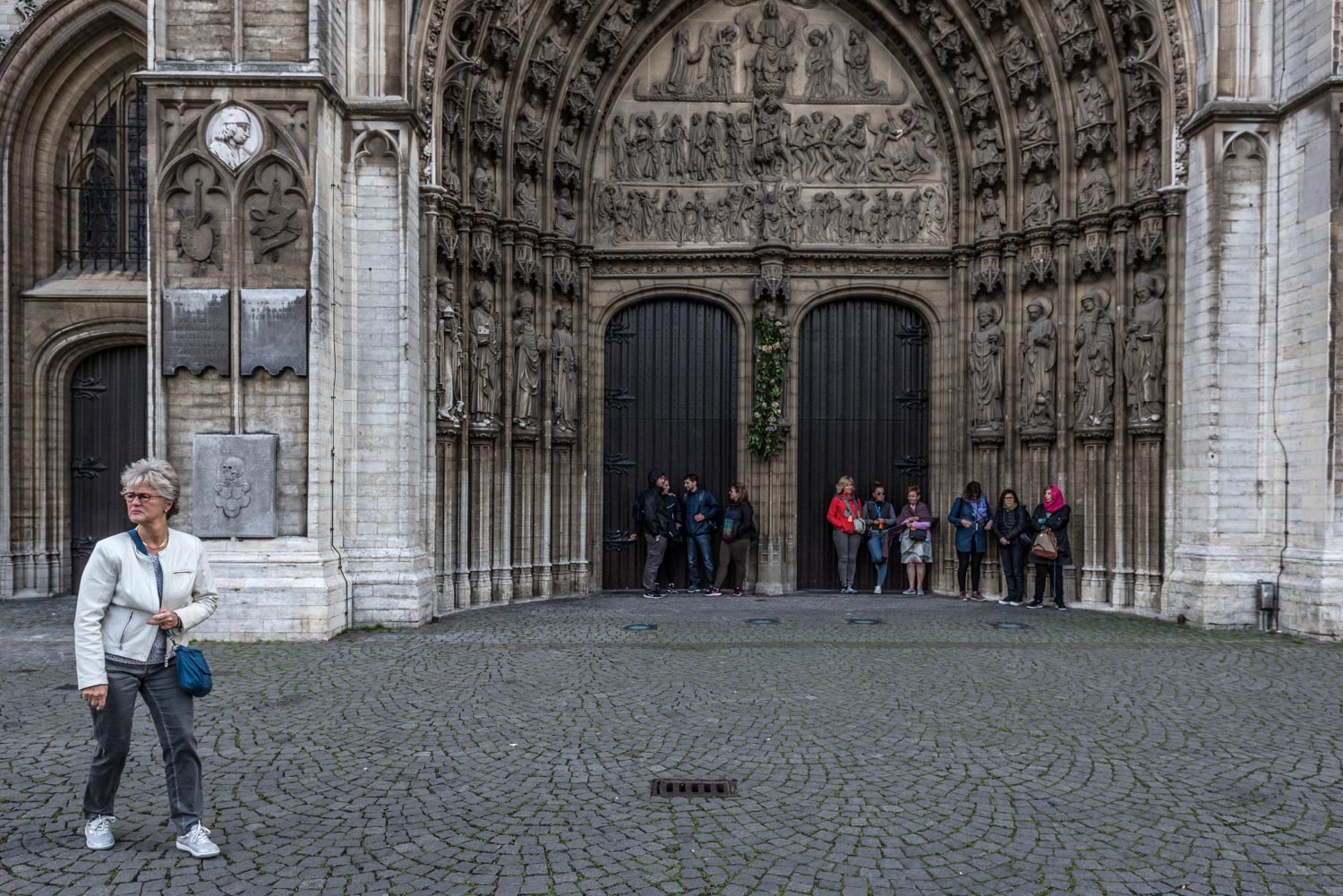 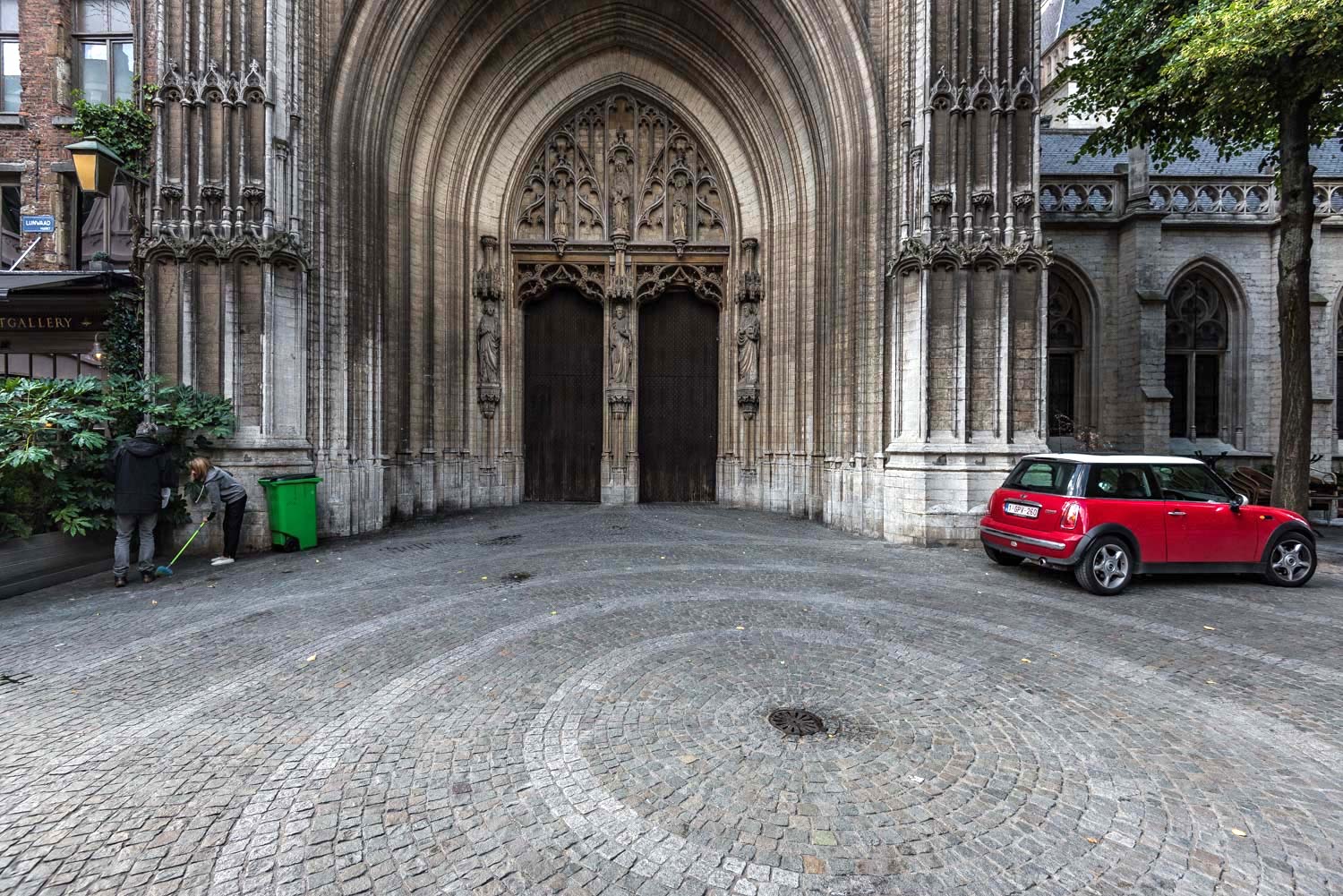 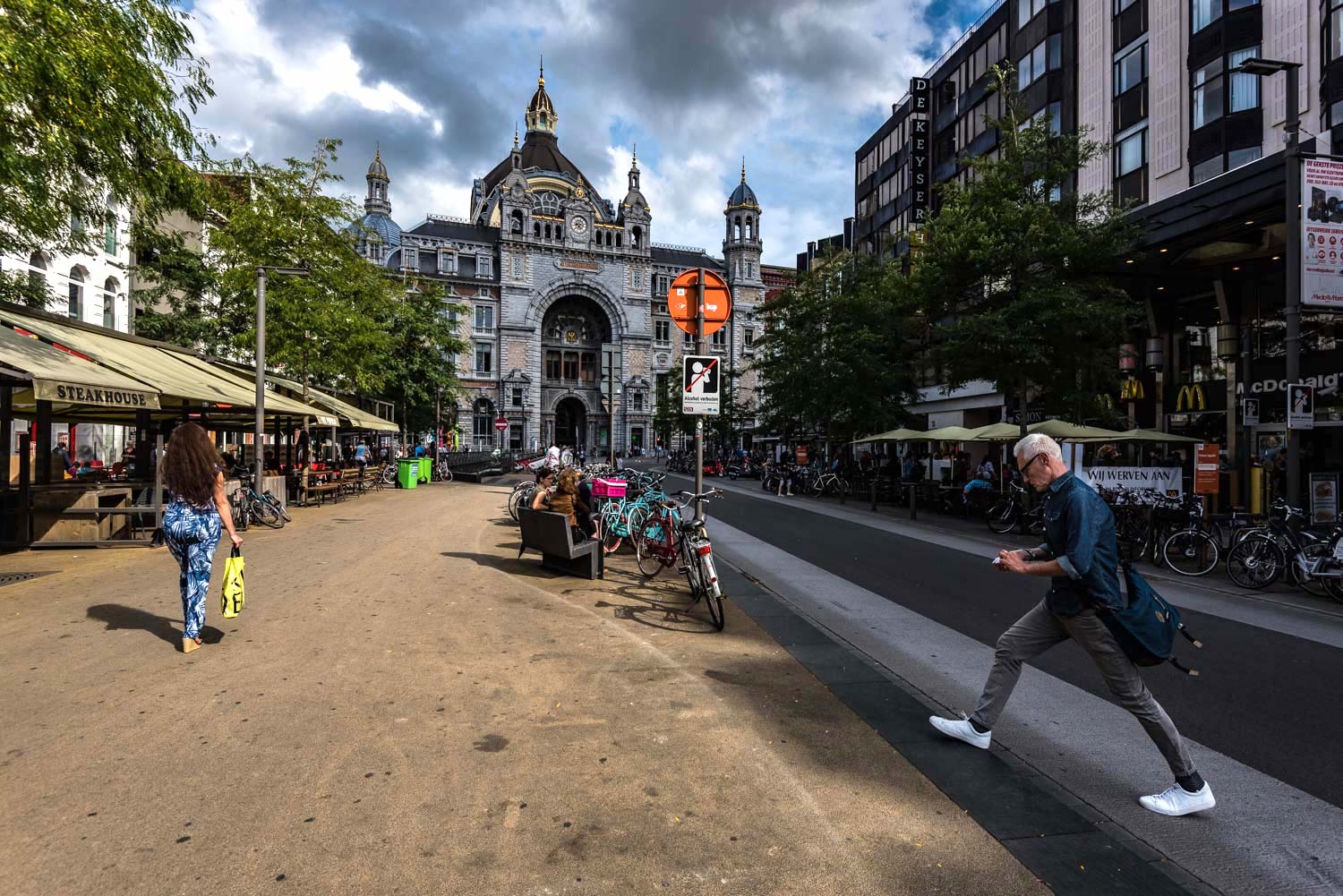 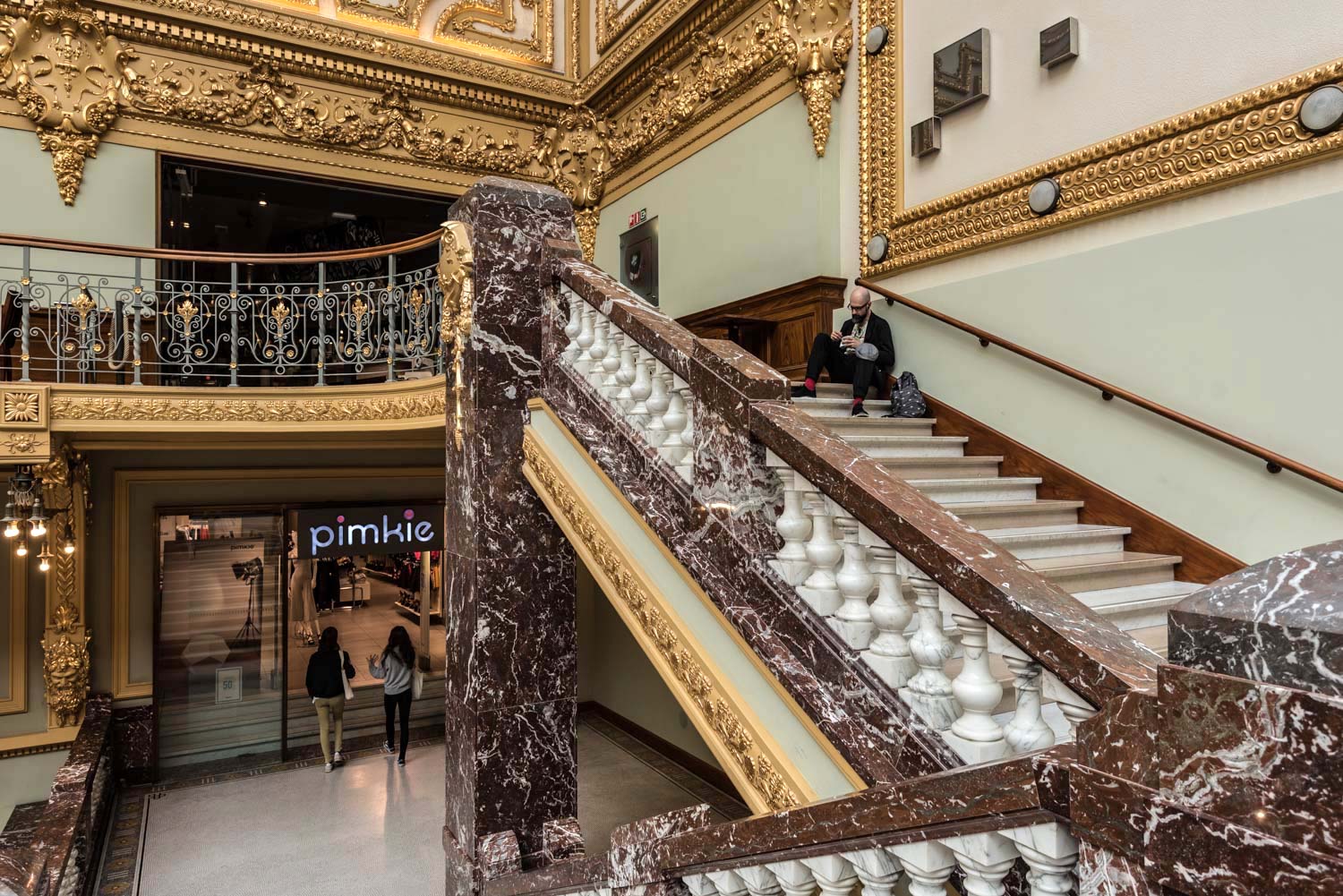