known as the City of Gates, hosts the Taj of the Deccan, a copy of the Taj Mahal of Agra 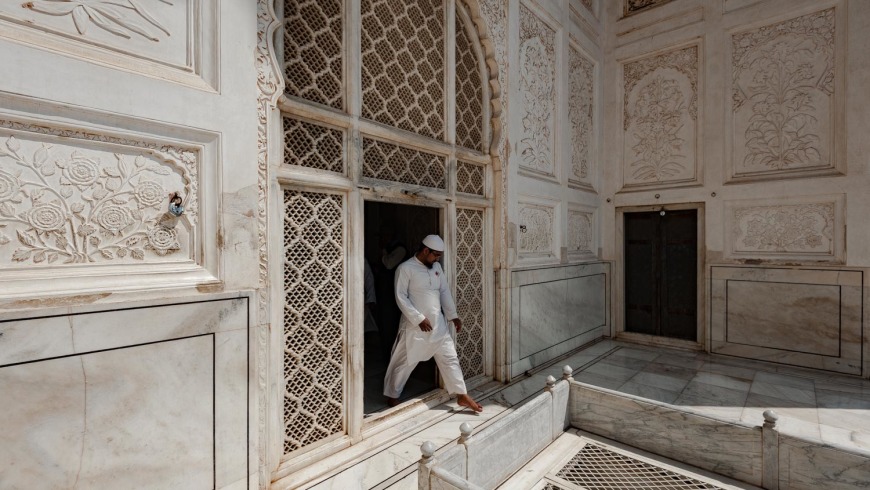 Aurangabad is a city founded in 1610 by Malik Amber in the Aurangabad district of Maharashtra State in India. The city is a tourism hub, surrounded by many historical monuments, including the Ajanta Caves and Ellora Caves, which are UNESCO World Heritage Sites, as well as the local Bibi Ka Maqbara and Panchakki. The administrative headquarters of the Marathwada region, Aurangabad is titled The City of Gates and the strong presence (52) of these can be felt as one drives through the city. The city is a major silk and cotton textile production centre. A fine blend of silk with locally grown cotton was developed as Himroo textile. Paithani silk saris are also made in Aurangabad.  The Bibi Ka Maqbara, situated about 3 km from the city is the burial mausoleum of Emperor Aurangzeb’s wife, Dilras Banu Begum also known as Rabia-ud-Daurani. It is an imitation of the Taj Mahal at Agra and due to its similar design, it is popularly known as the Taj of the Deccan. An other attraction is the 17th-century water mill (Panchakki) which is known for its underground water channel and traverses more than 8 km. to its source away in the mountains. 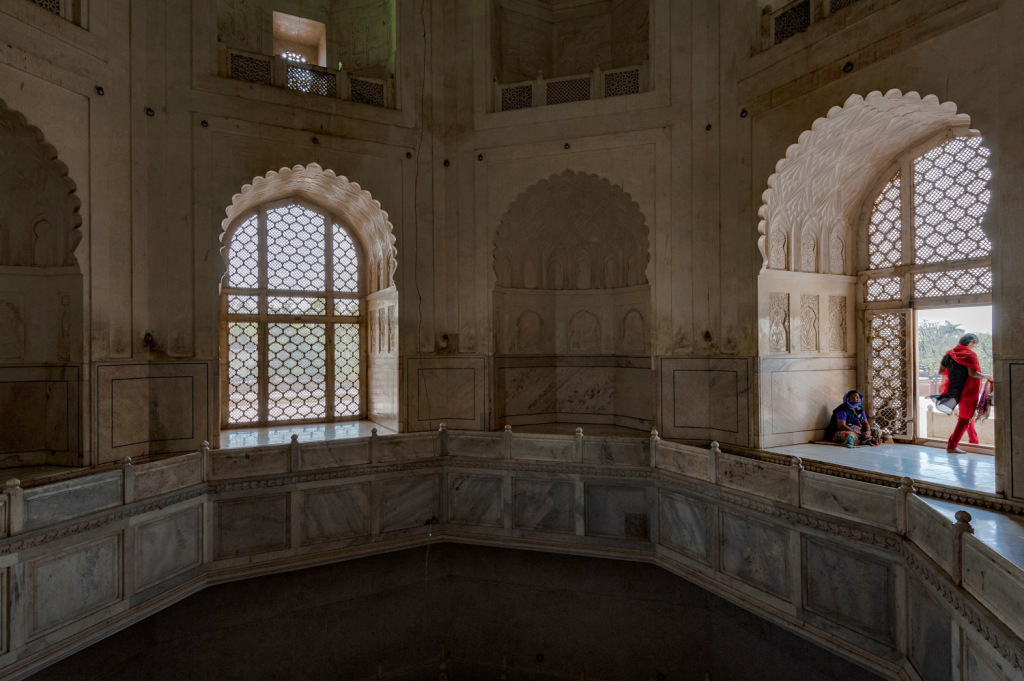 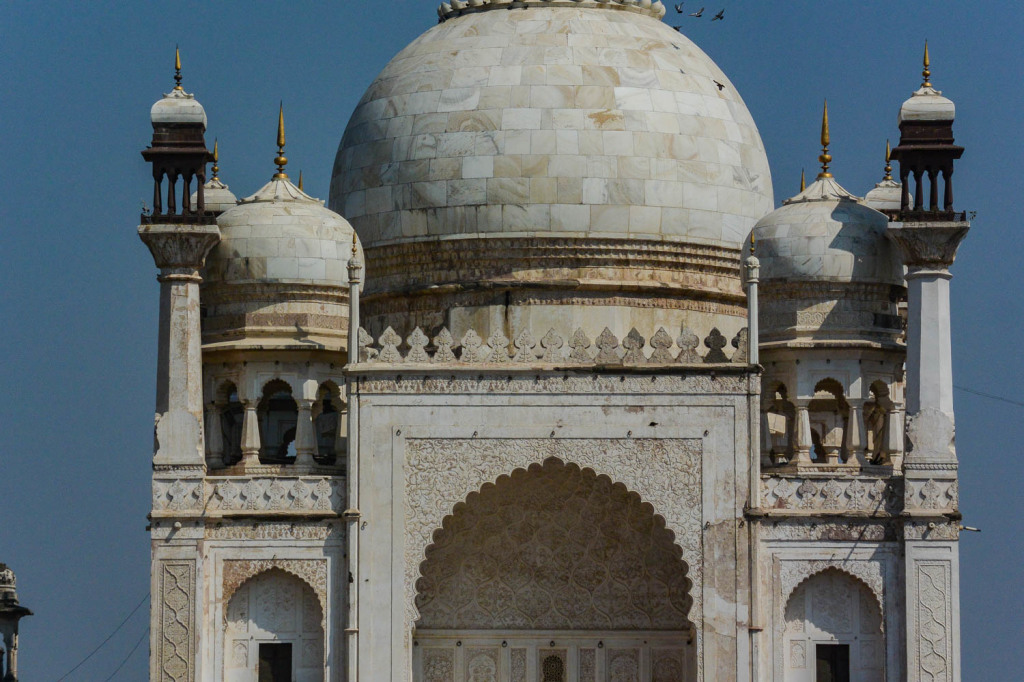 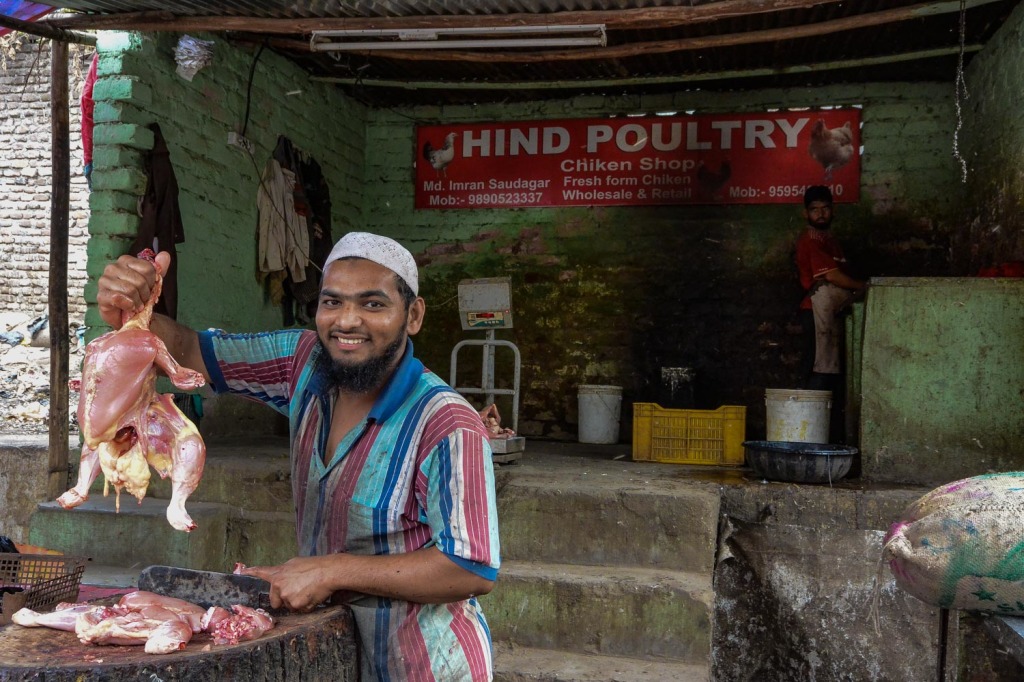 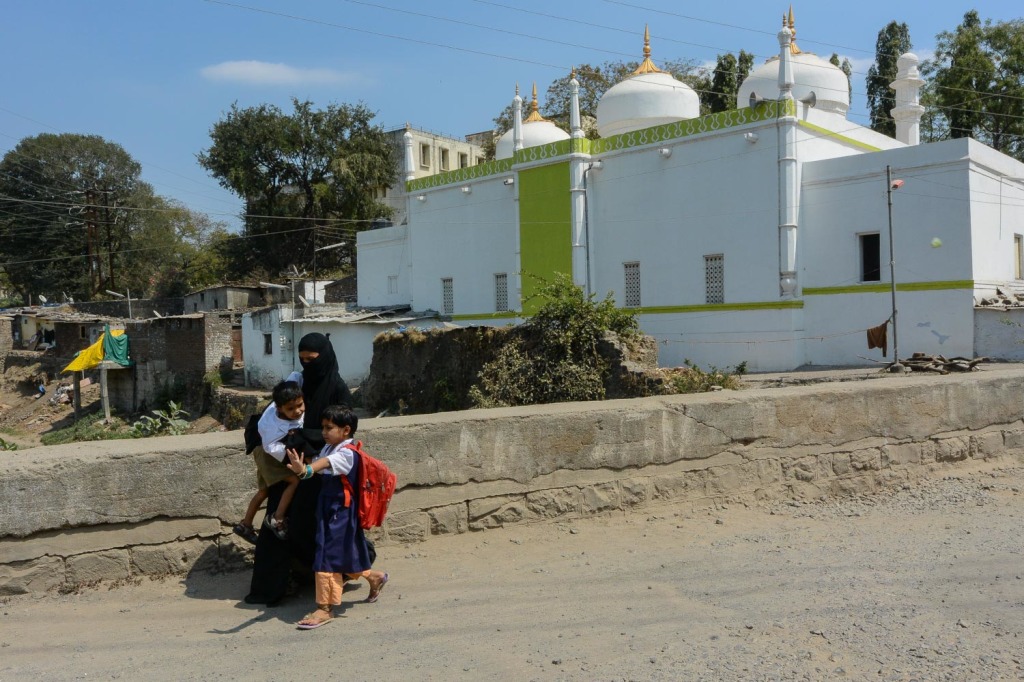 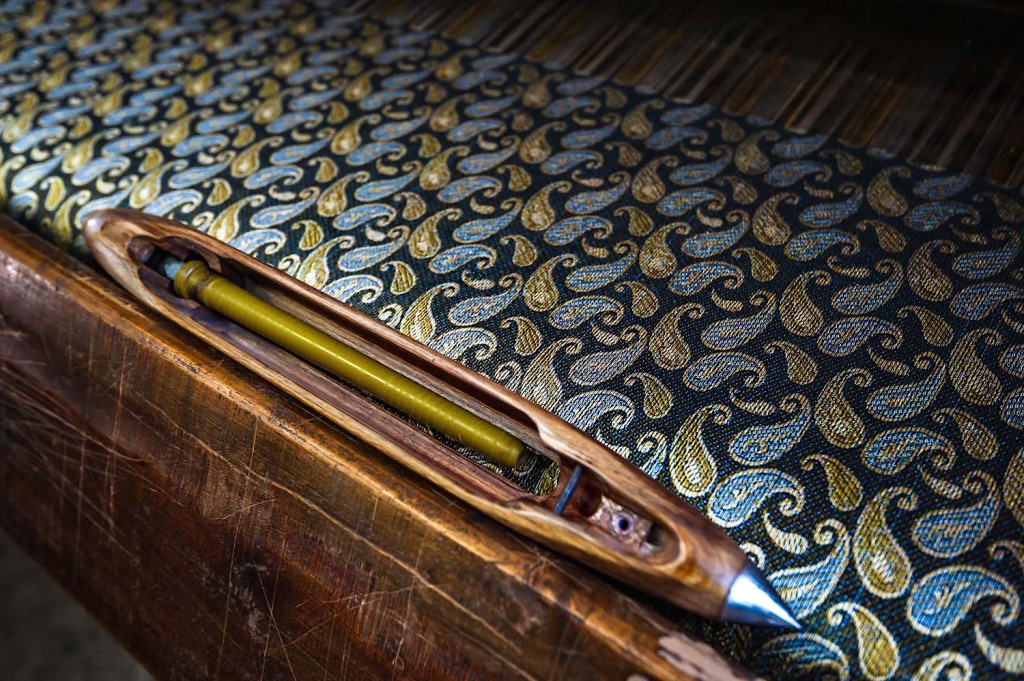 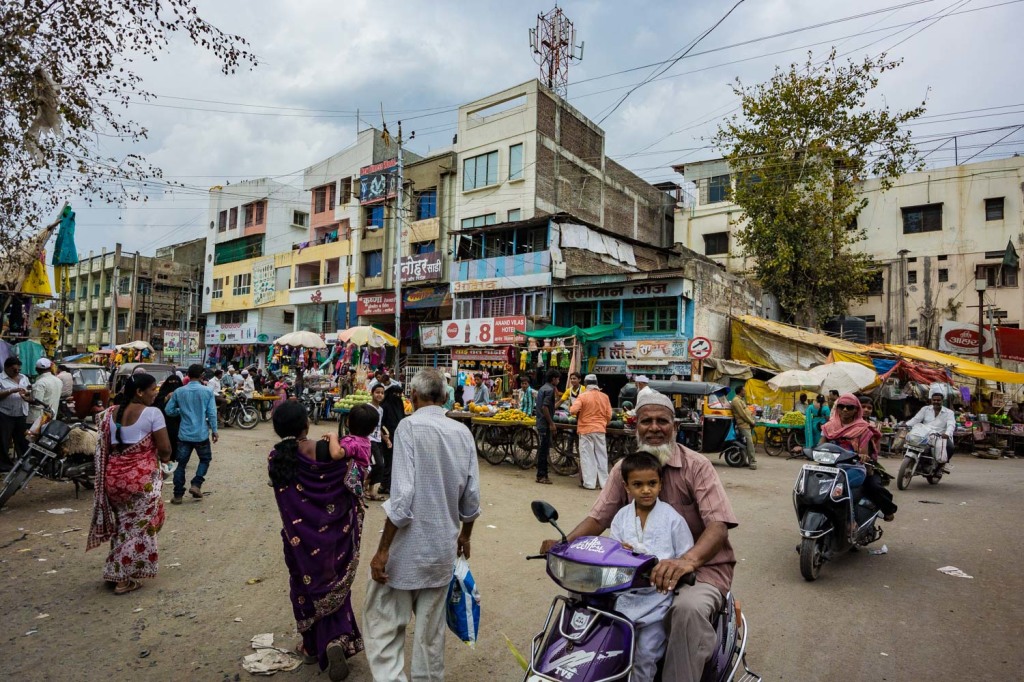 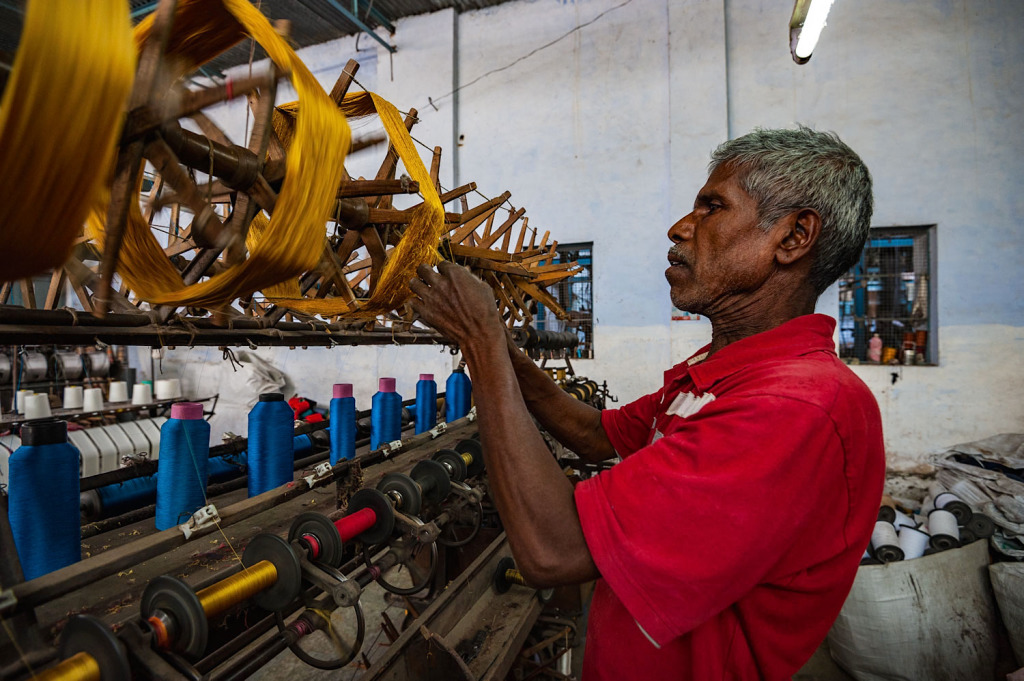 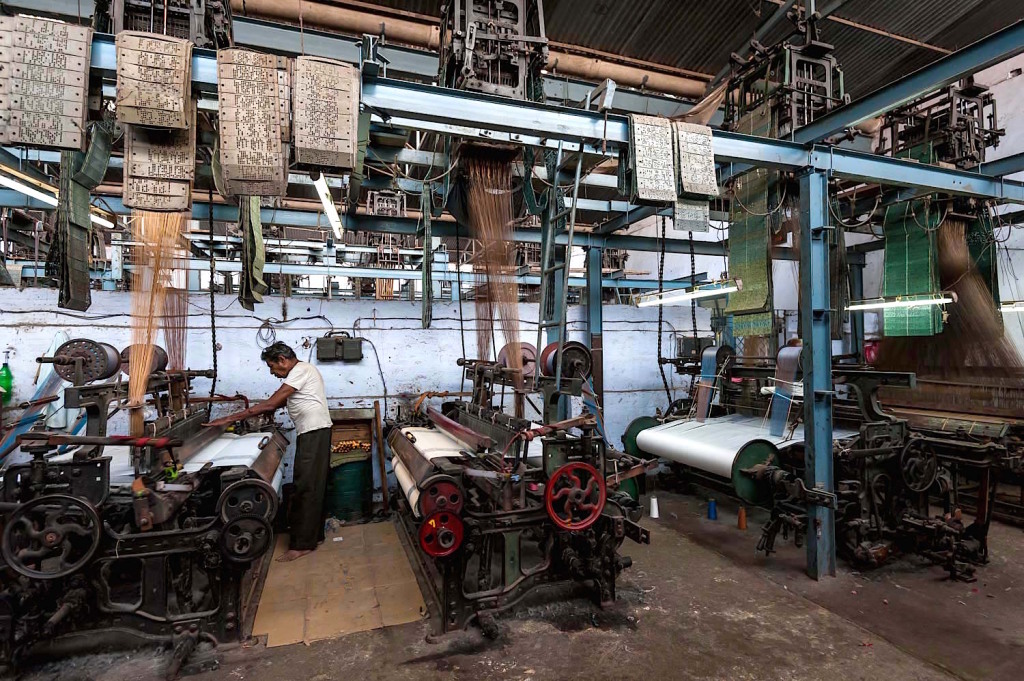 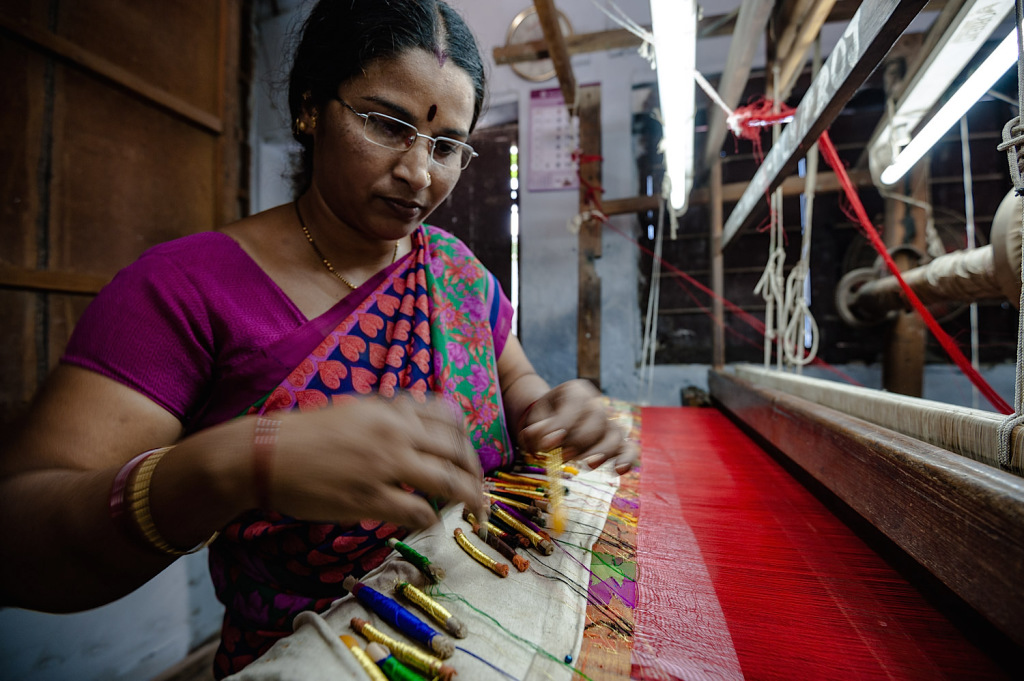 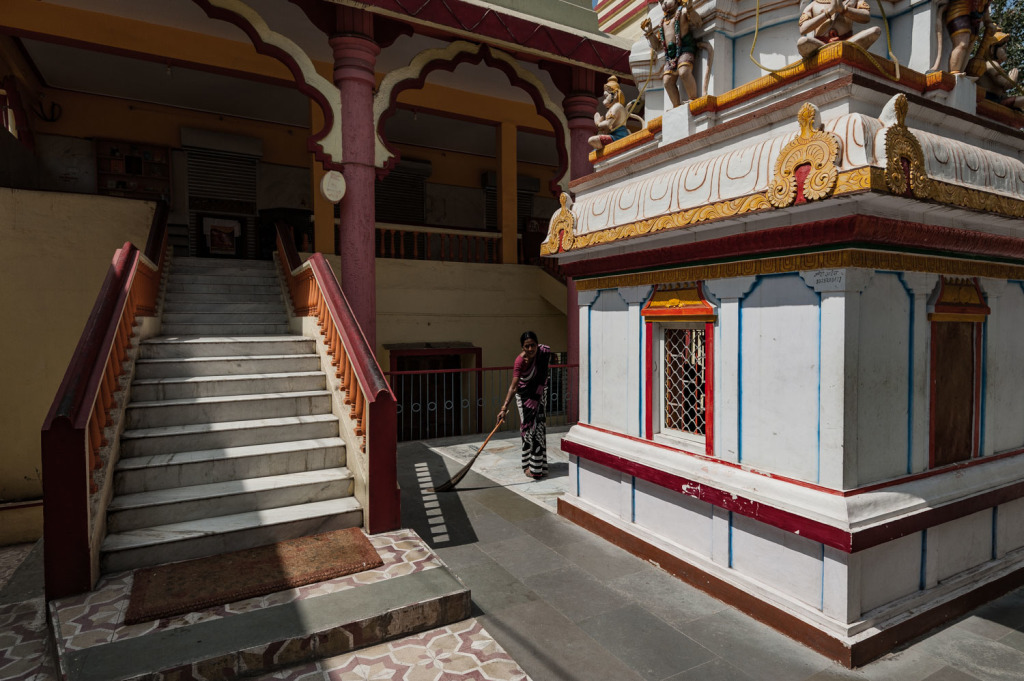 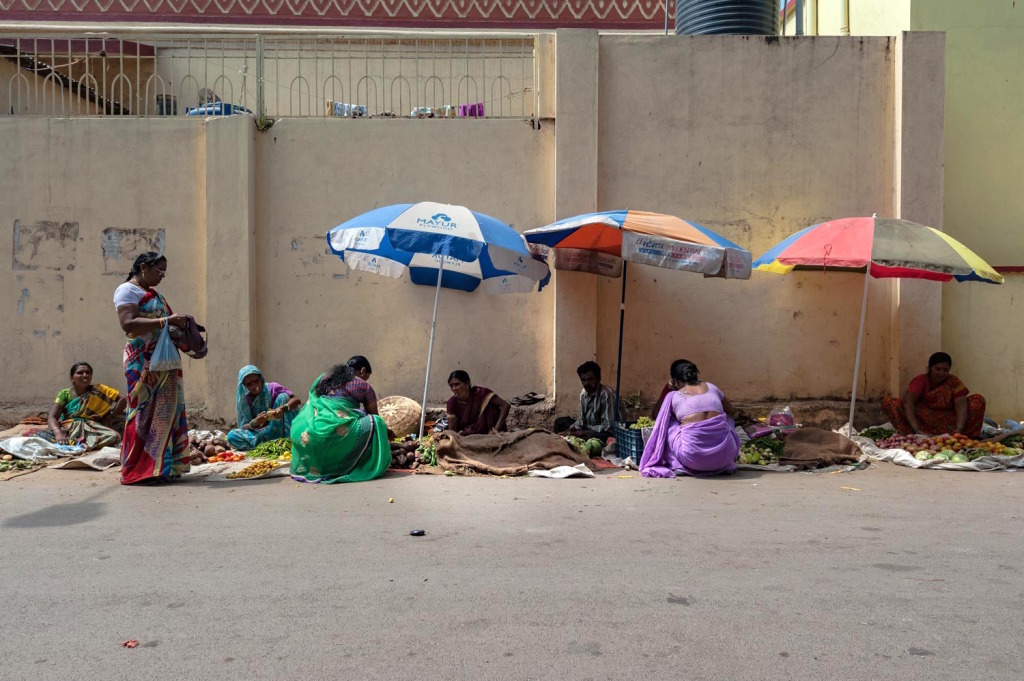 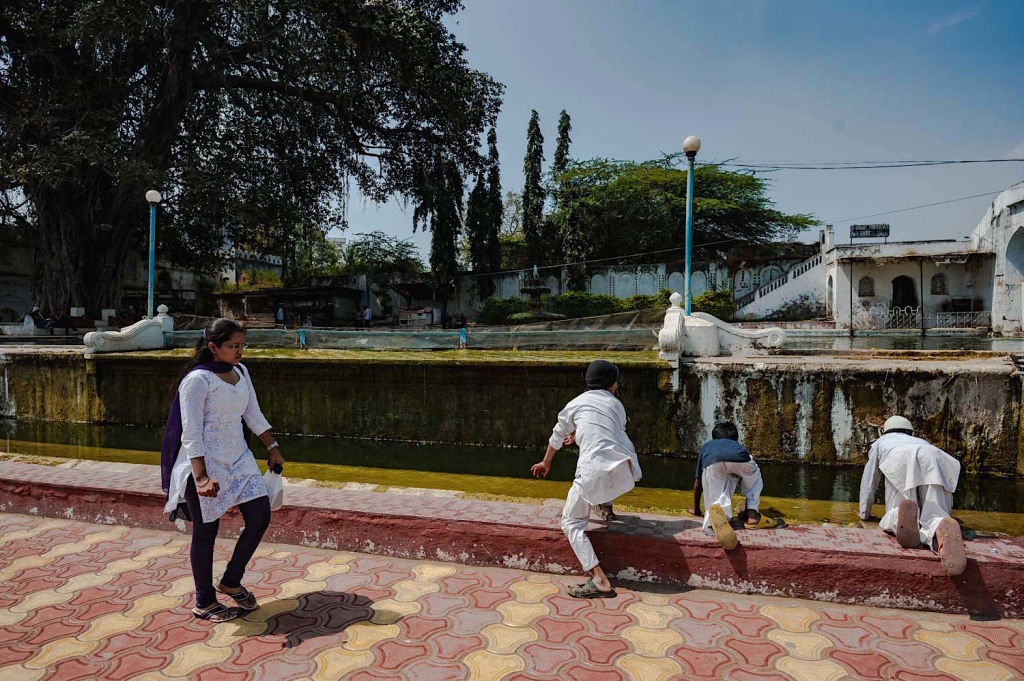 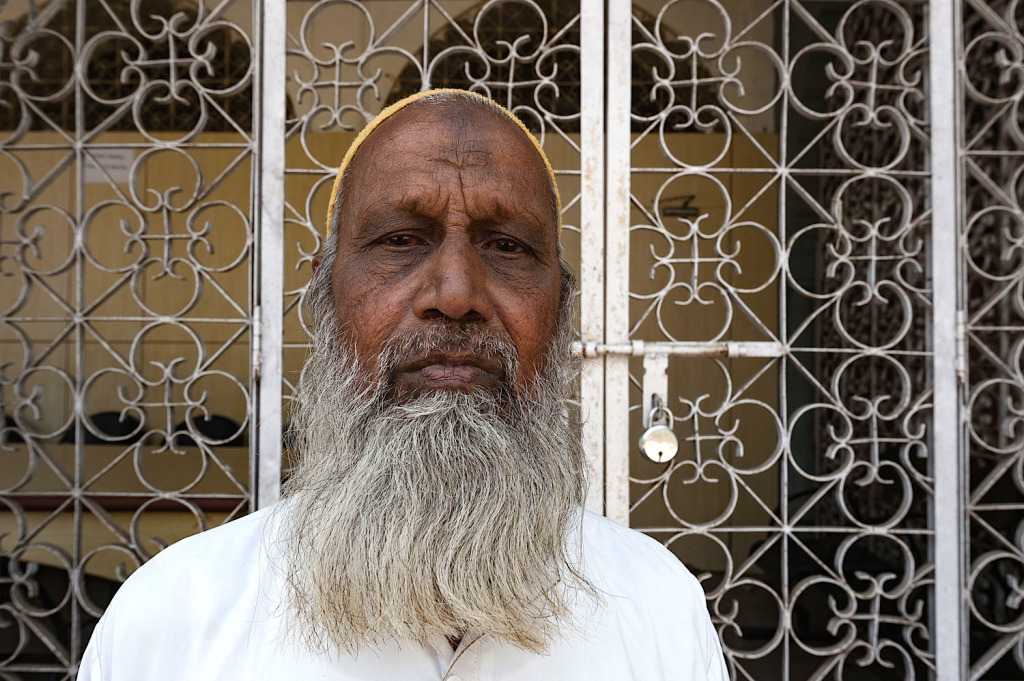 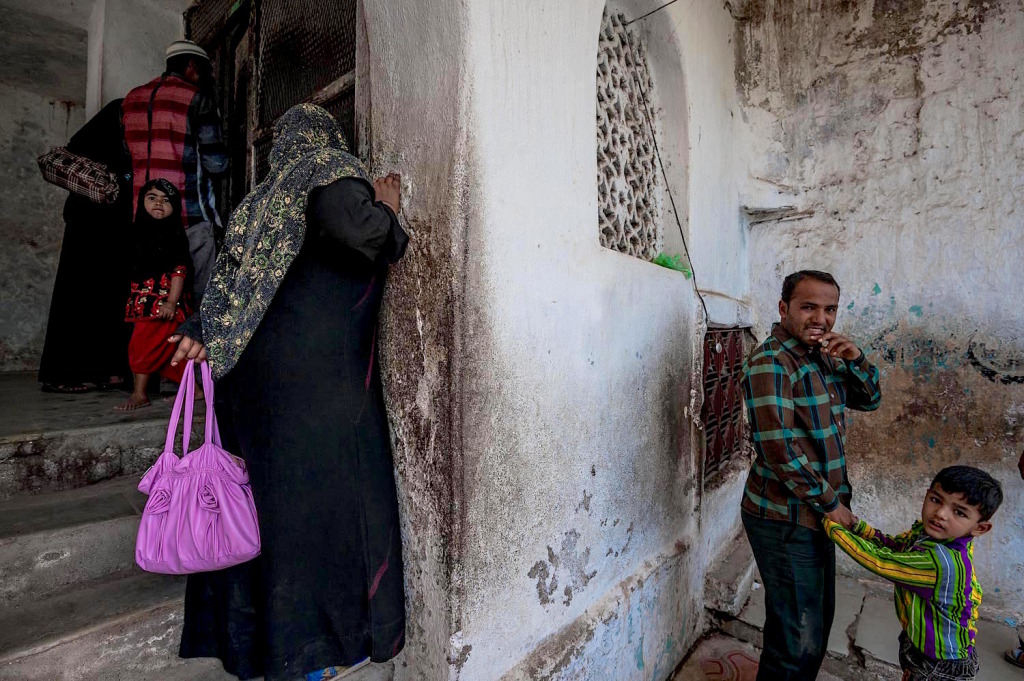 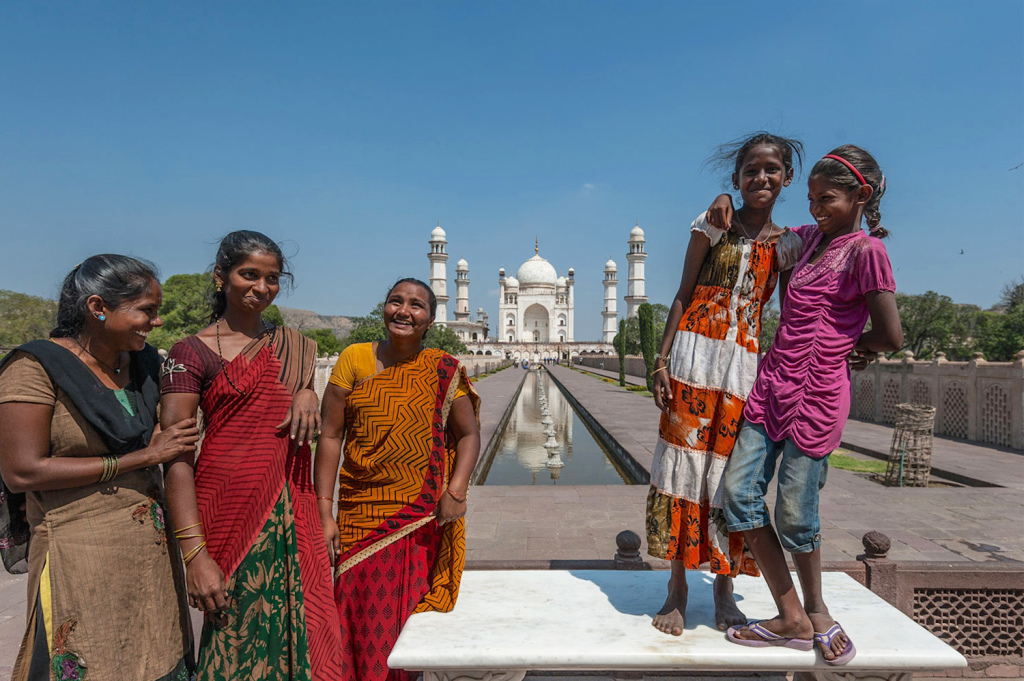 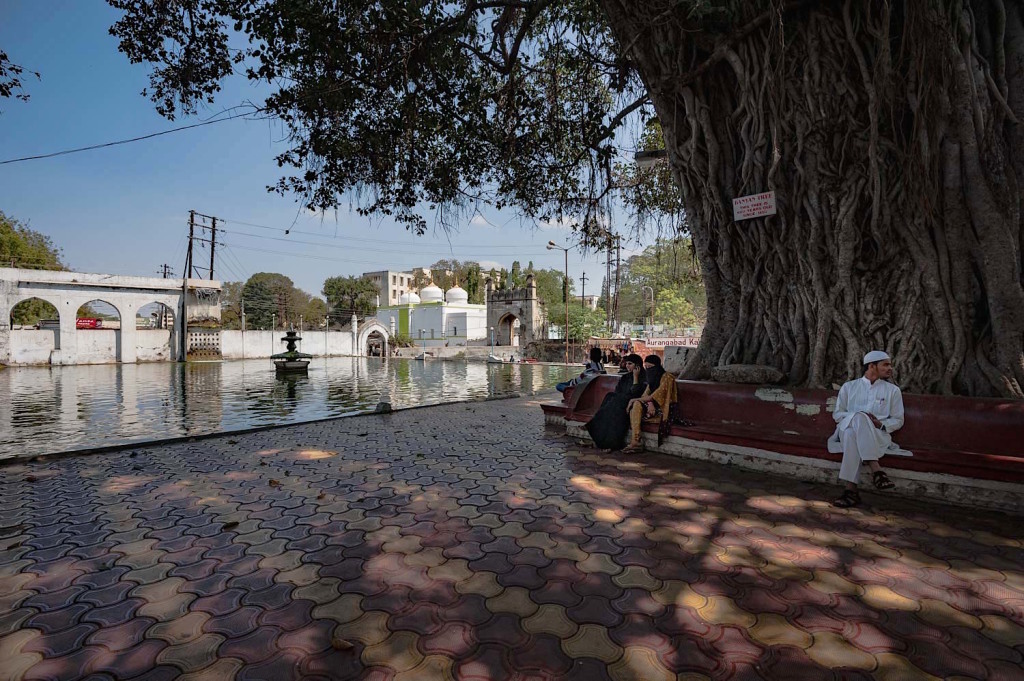 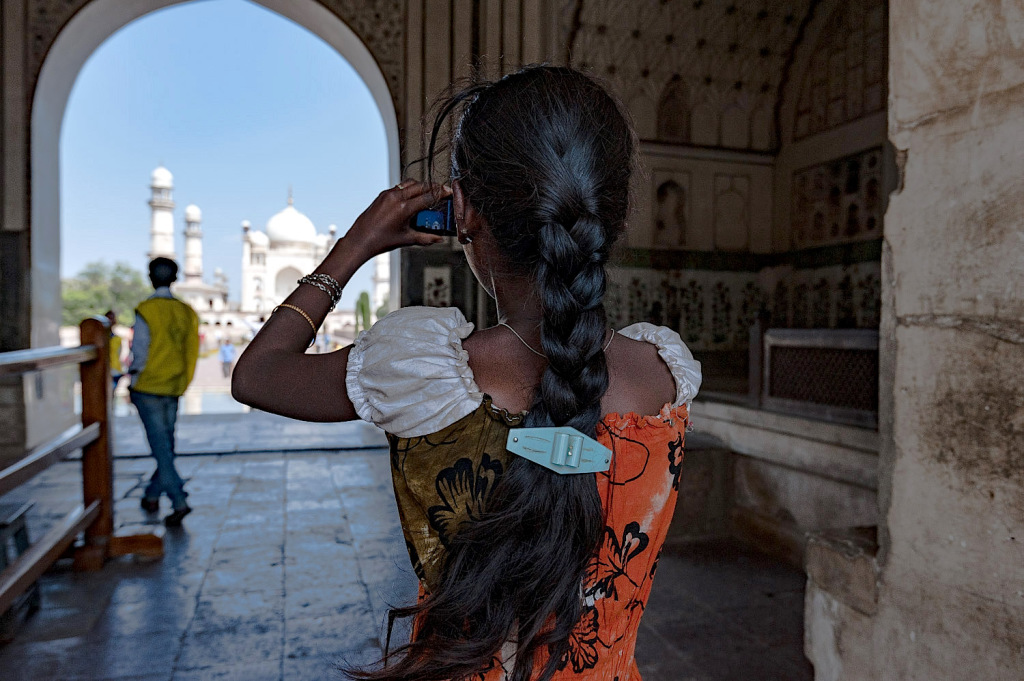 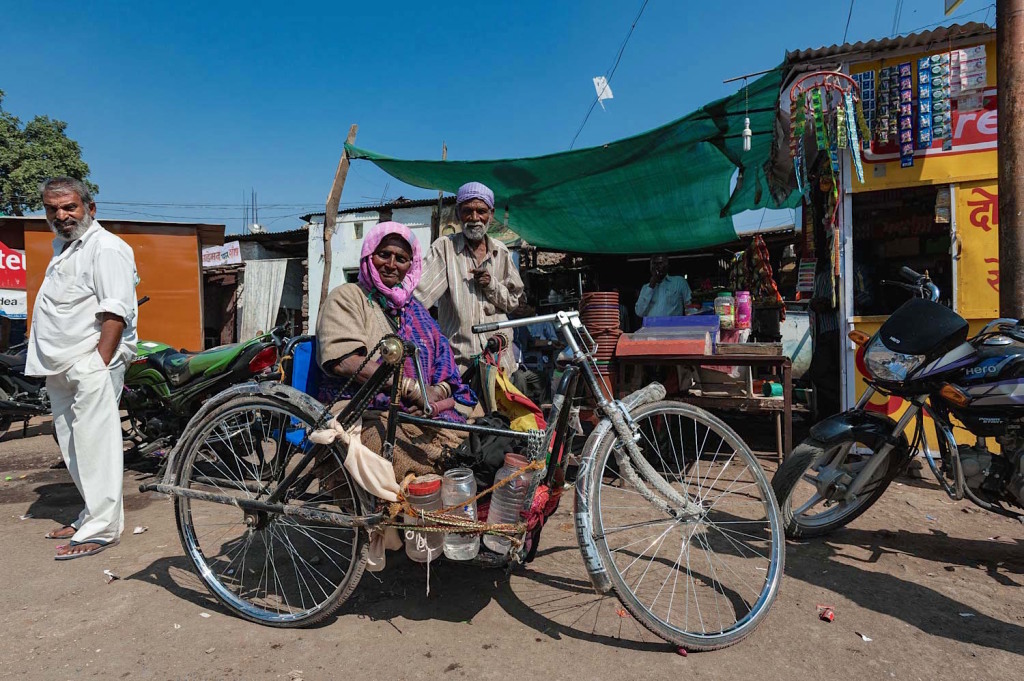 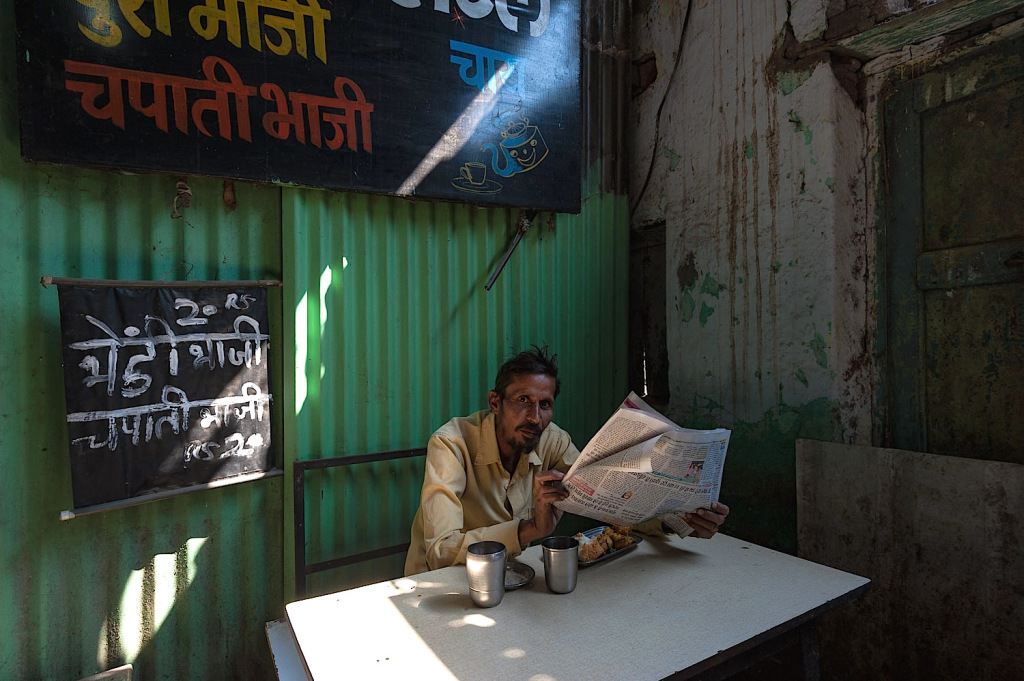 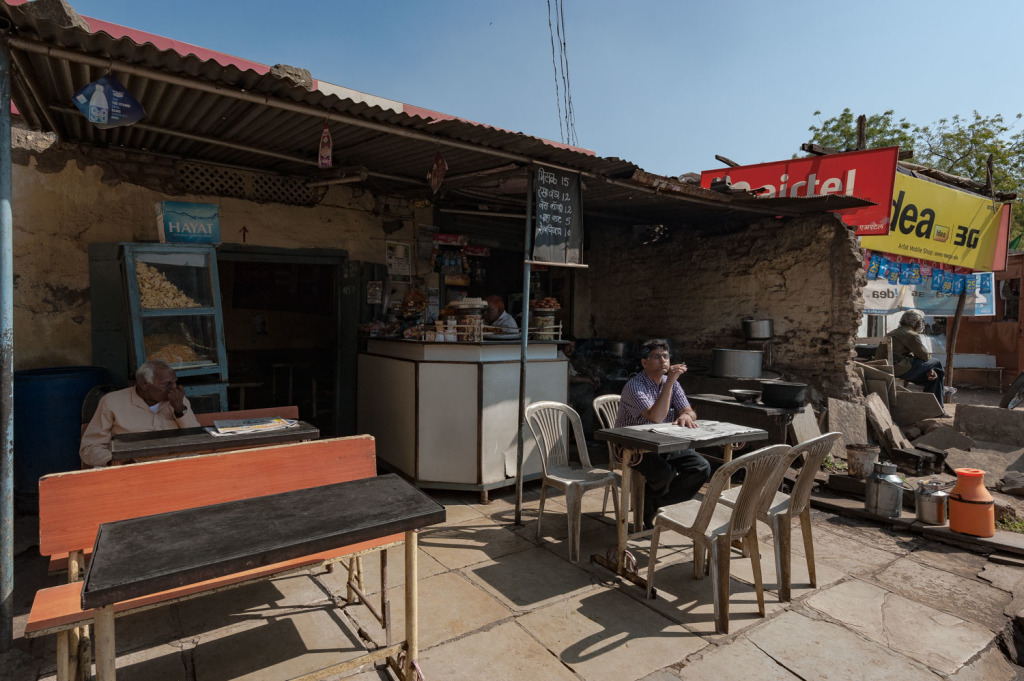 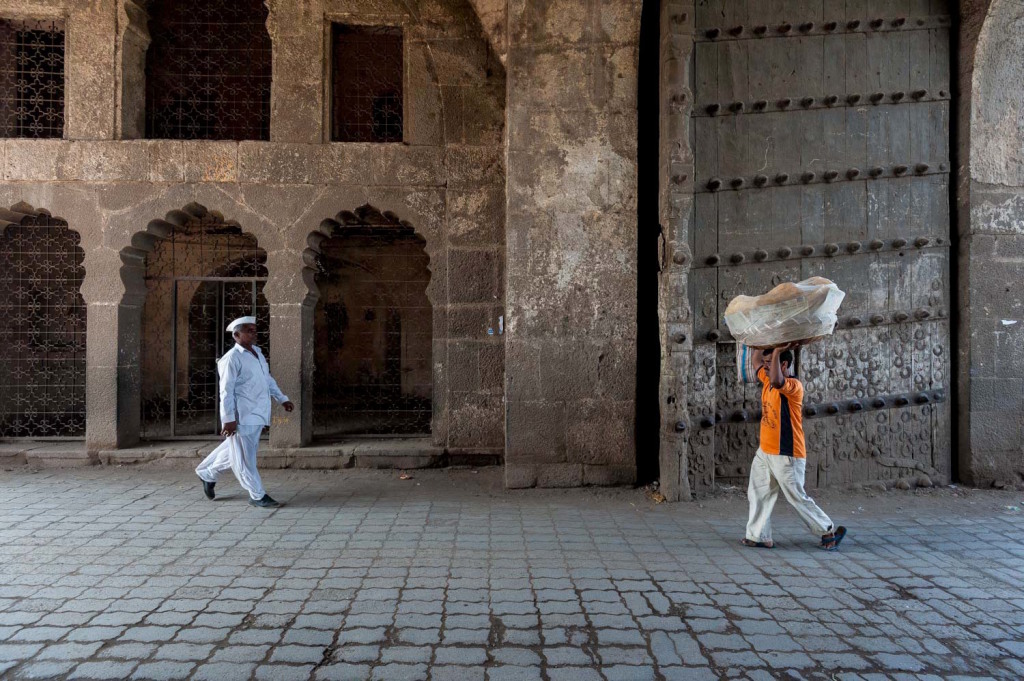 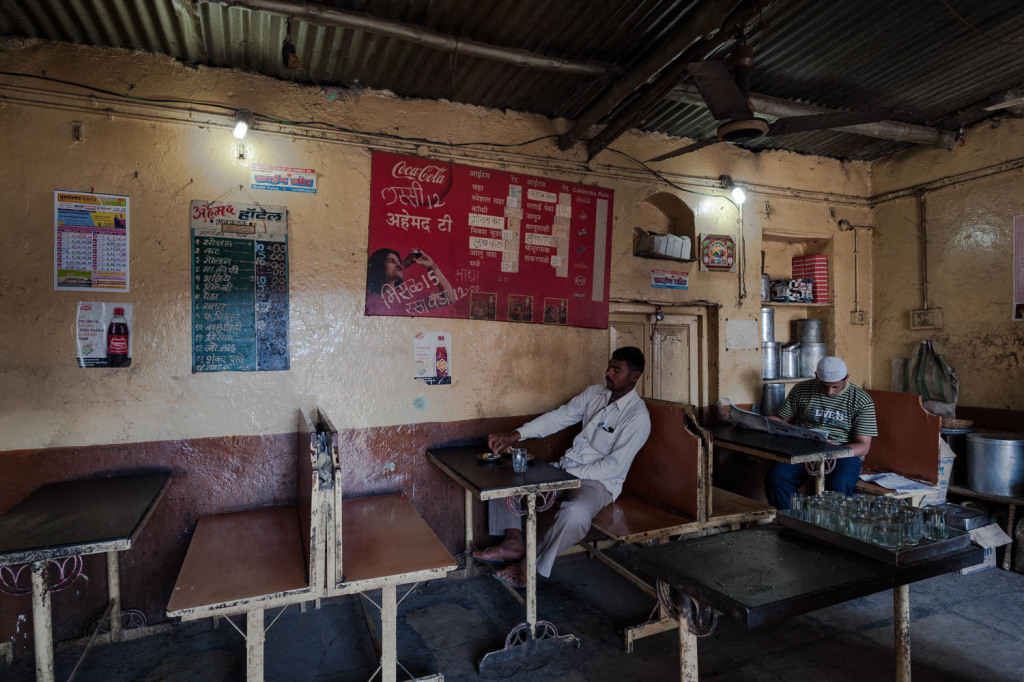 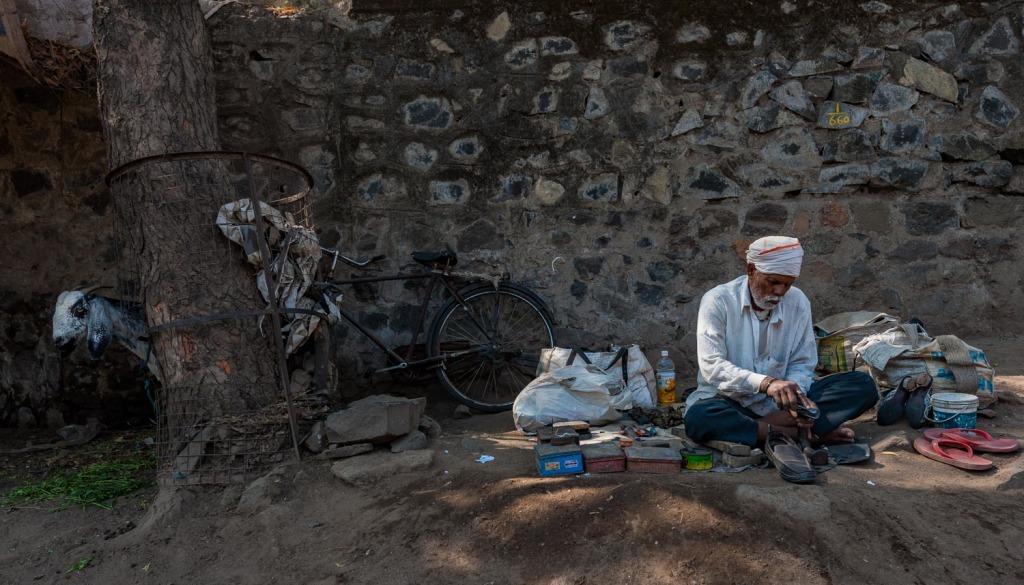