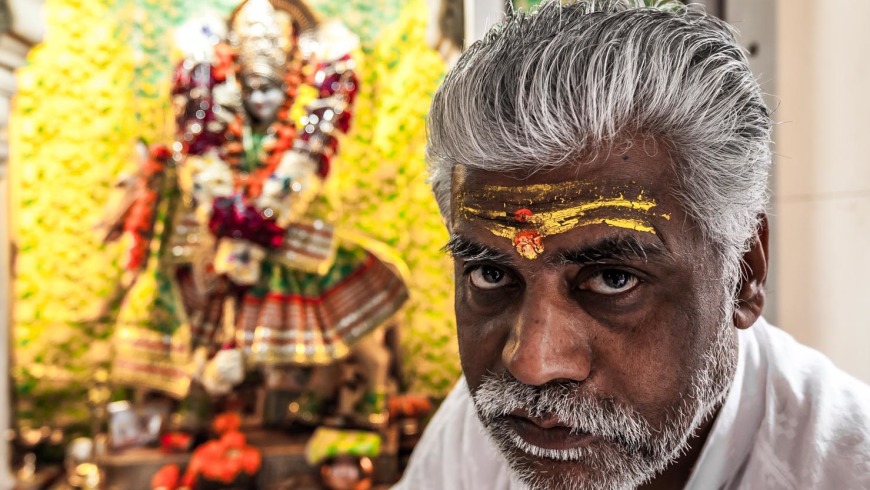 The brahmans (sanscr. Brāhmaṇá-) constitute the first among the castes of India, that of the priests, who since the Vedic period appear as the holders of sacrificial science, a means to bend the gods to the will of man: from which he was born the idea of ​​something superhuman inherent in priests, who said, and were believed, gods among men and superior even to the gods themselves. The Brahmins exercised an extraordinary influence at all times on all Indian life, having made their own monopoly on religion and education: even today, their participation is necessary for all ceremonies of a social nature, hence their very considerable number, about 15,000,000. In theory, their occupation should have been and should be only the study of the holy books and the priesthood; but in fact they practiced, from the earliest times, almost any profession that was not in stark contrast to the prescriptions of purity of the caste. They are divided into large numbers of sub-casts, according to the particular sacral rules to which each group feels attached. 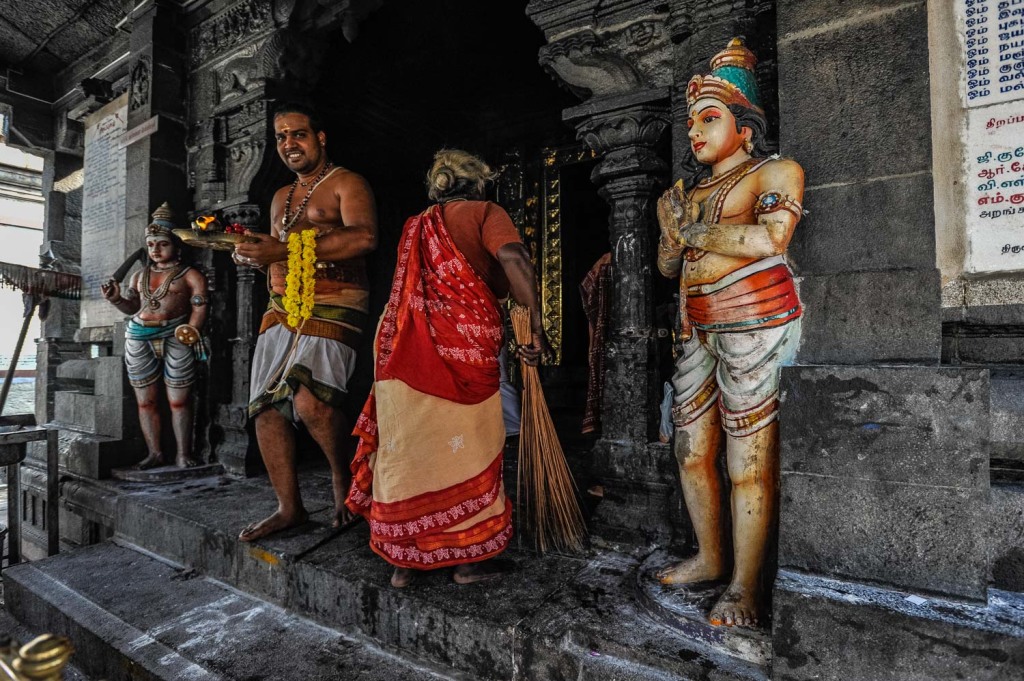 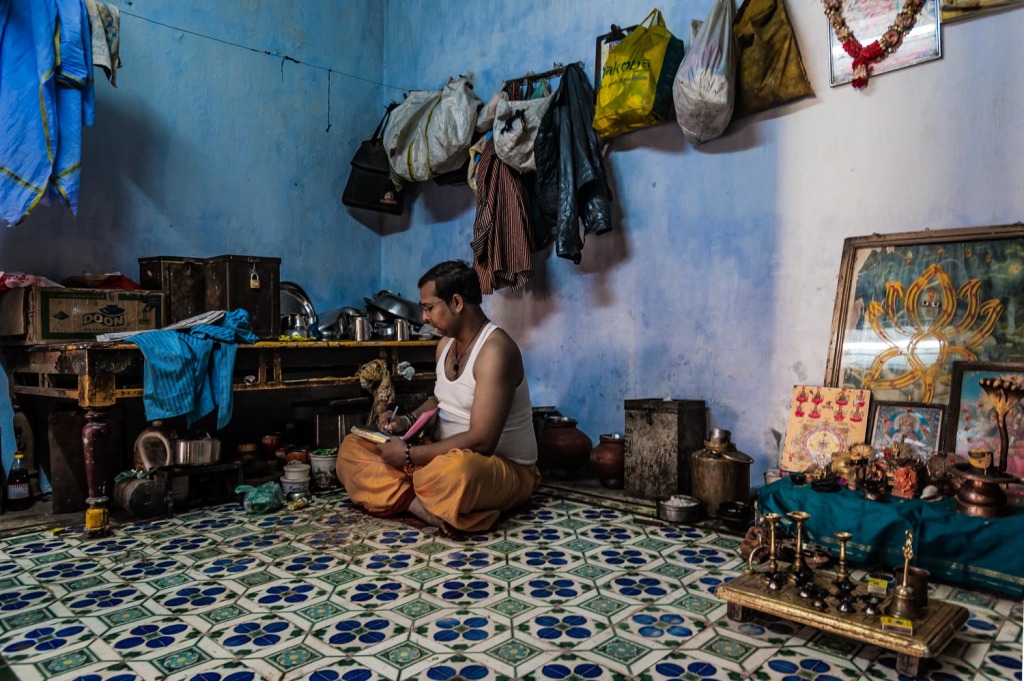 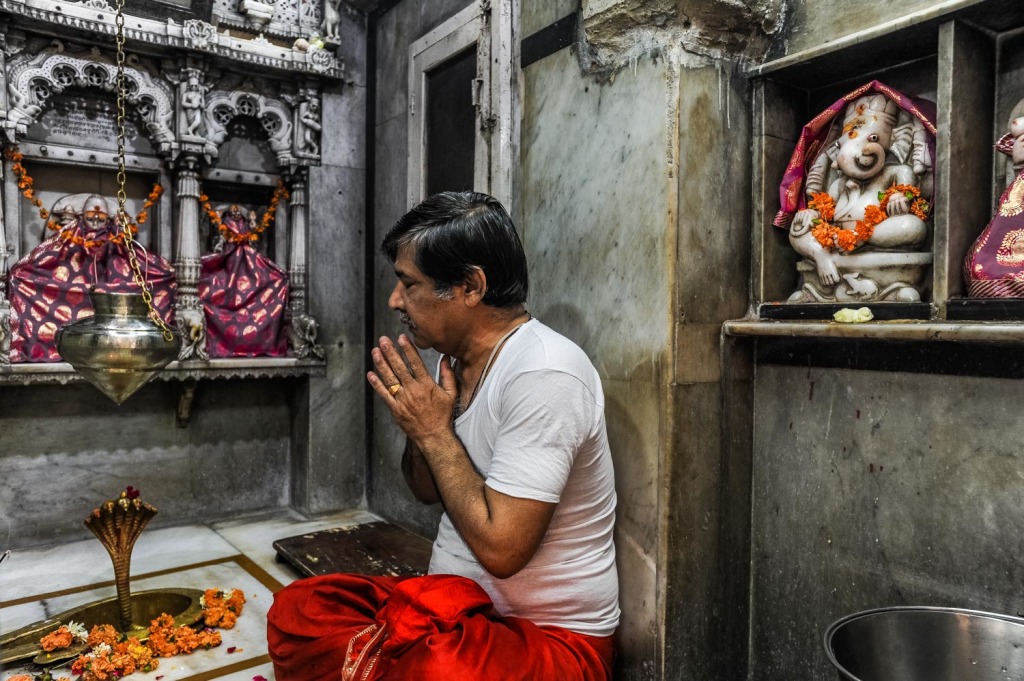 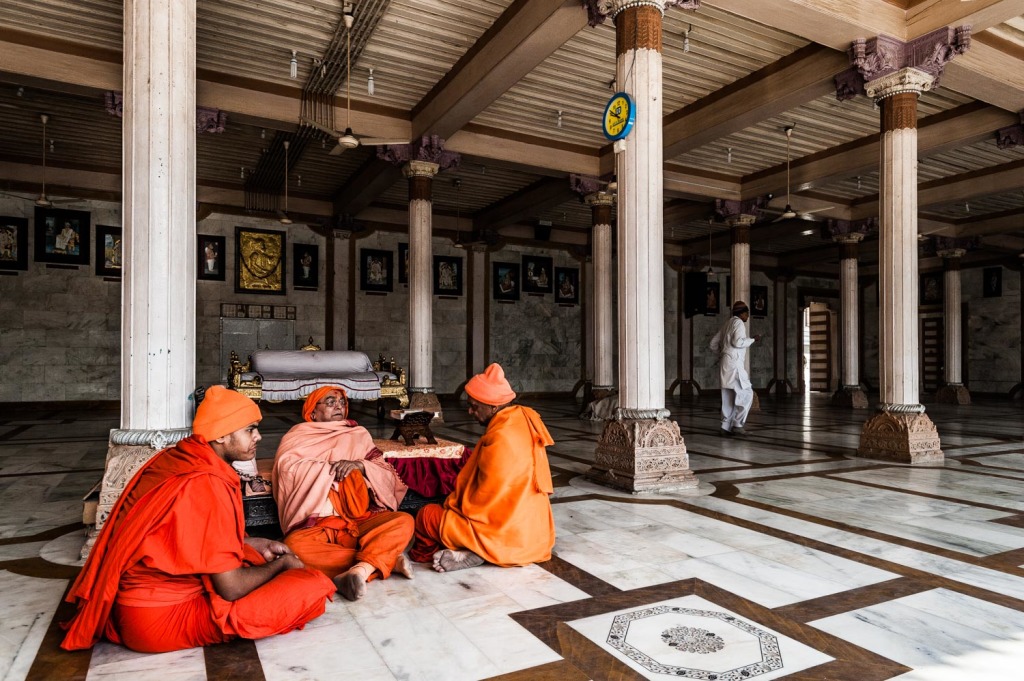 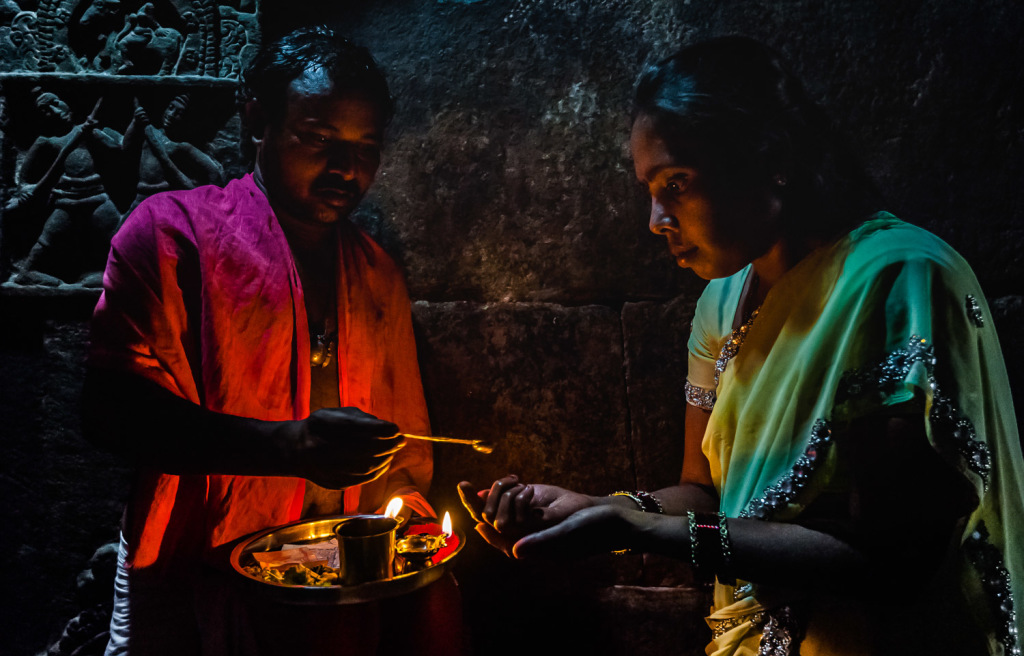 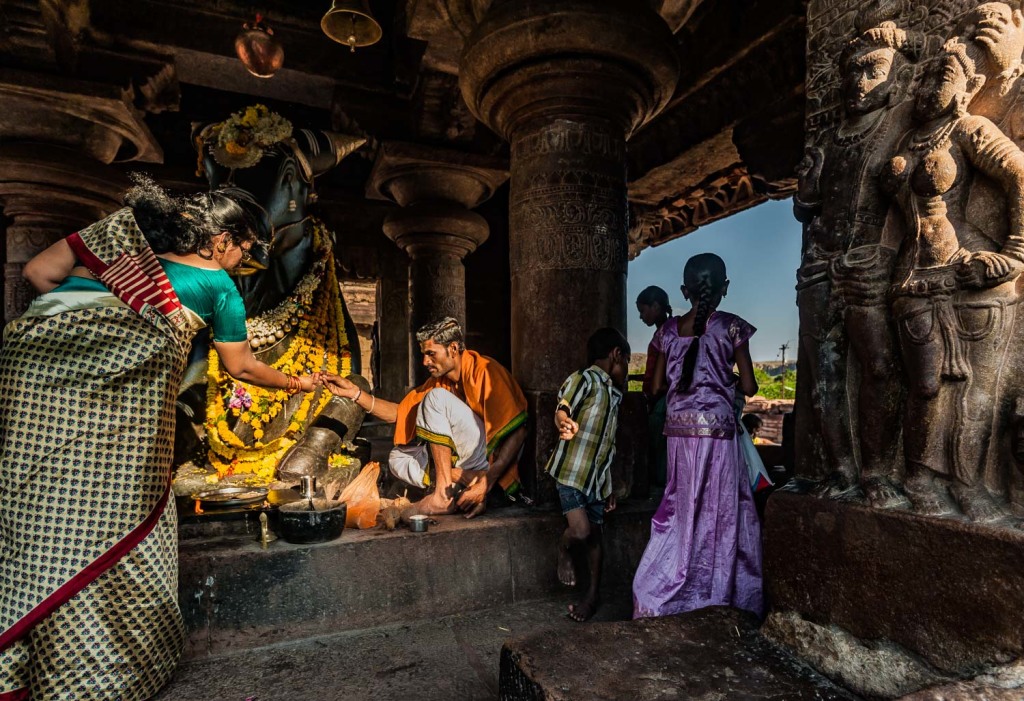 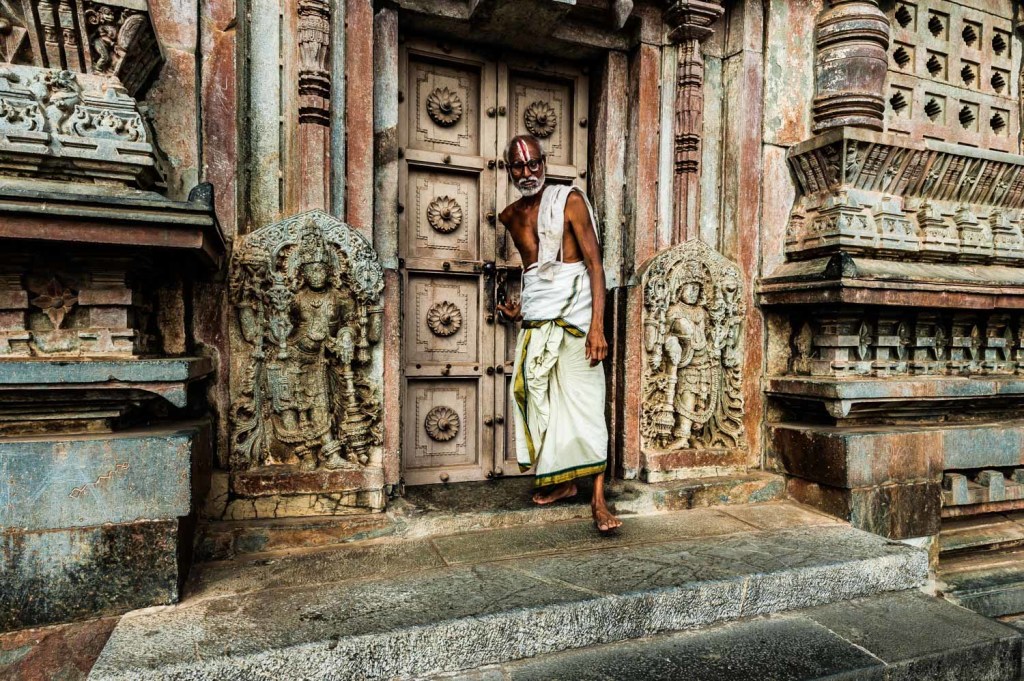 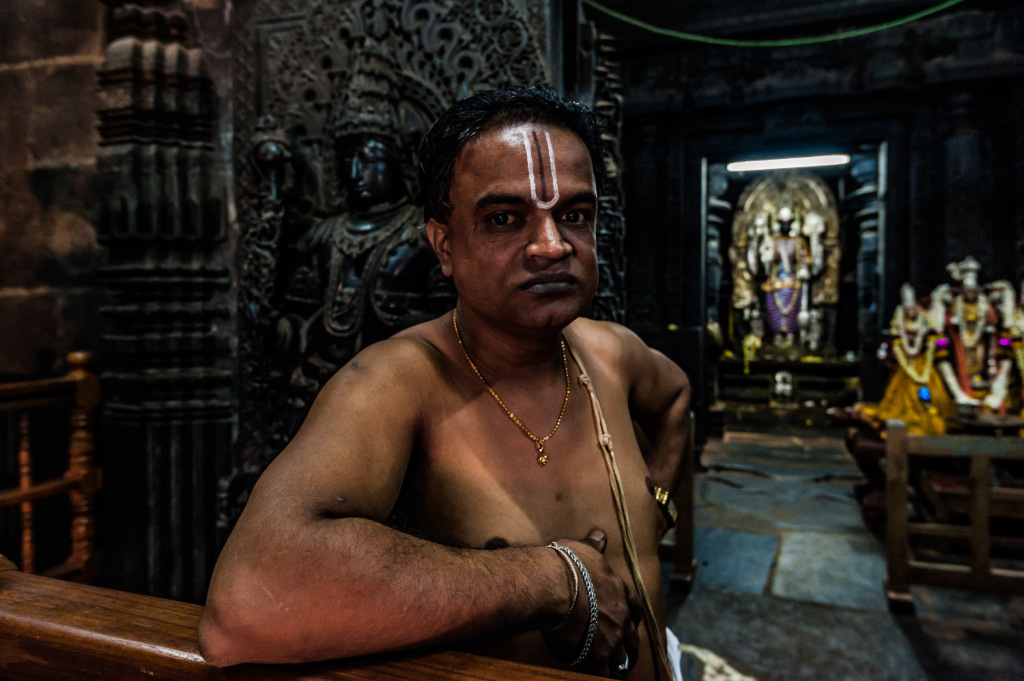 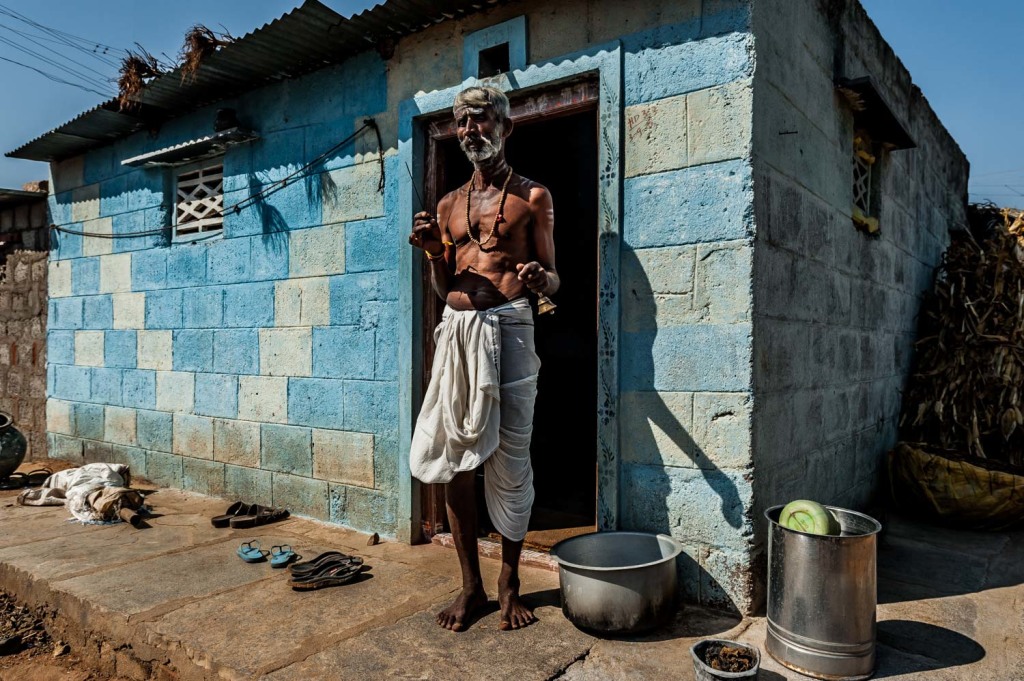 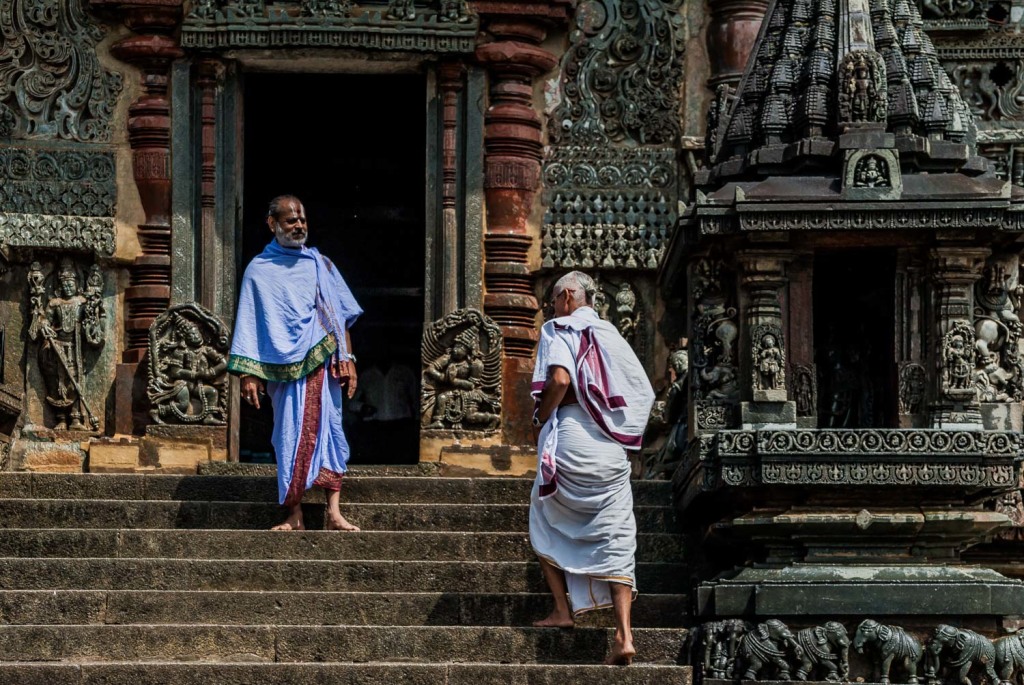 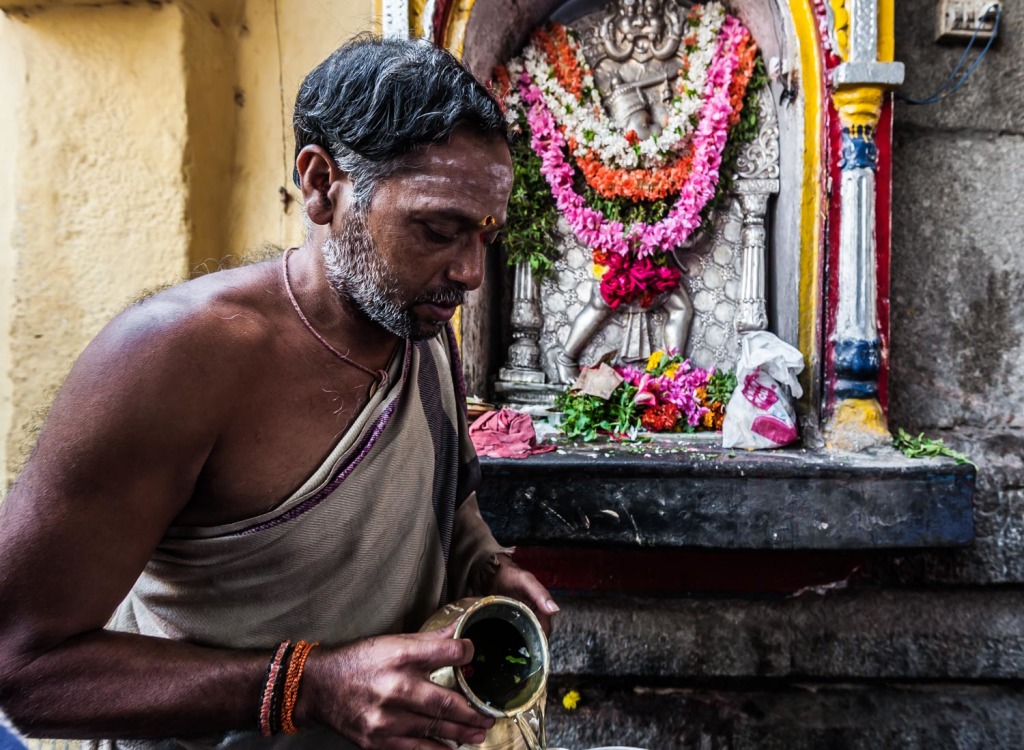 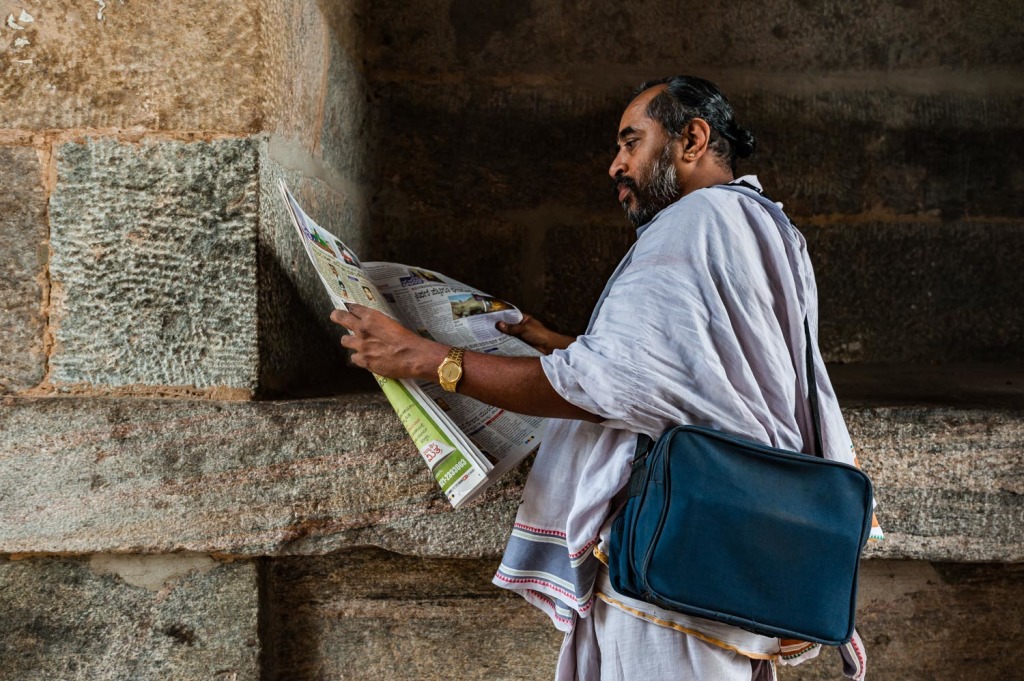 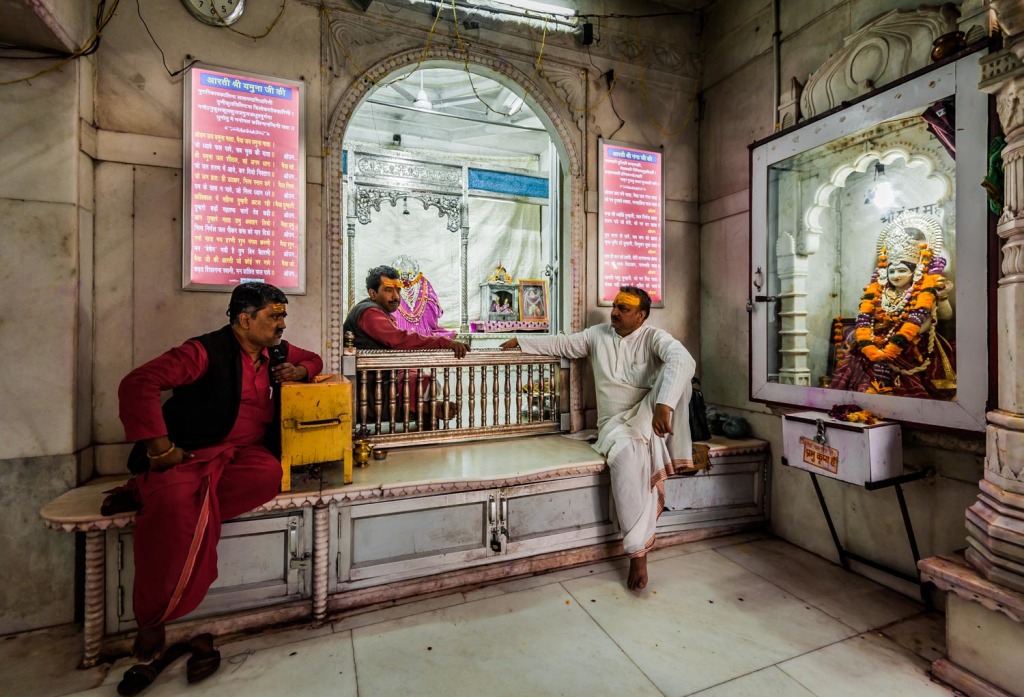 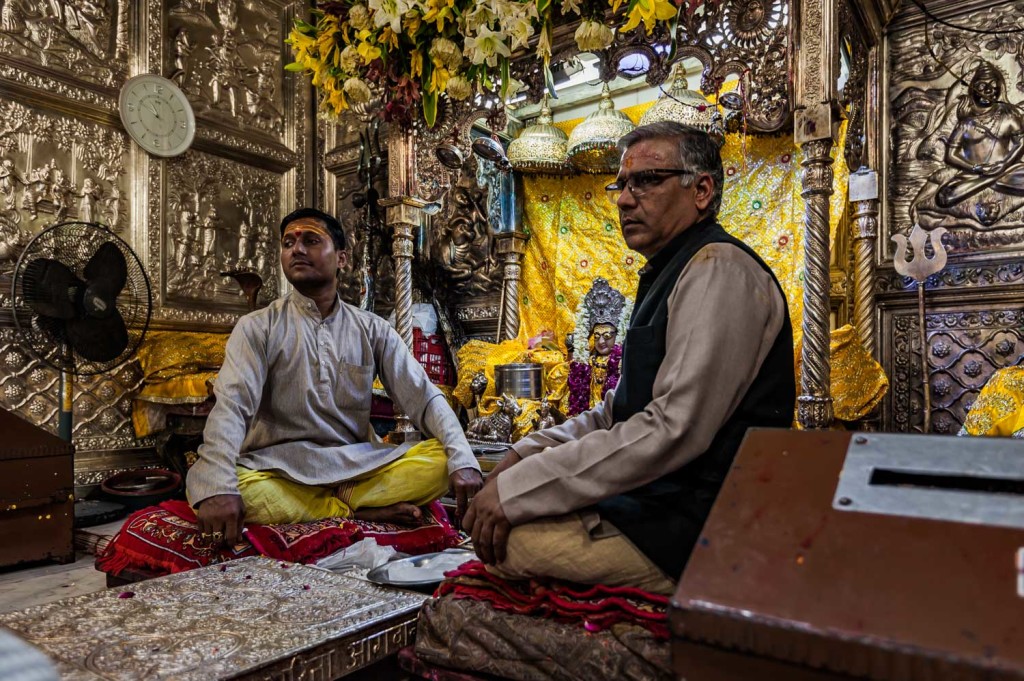 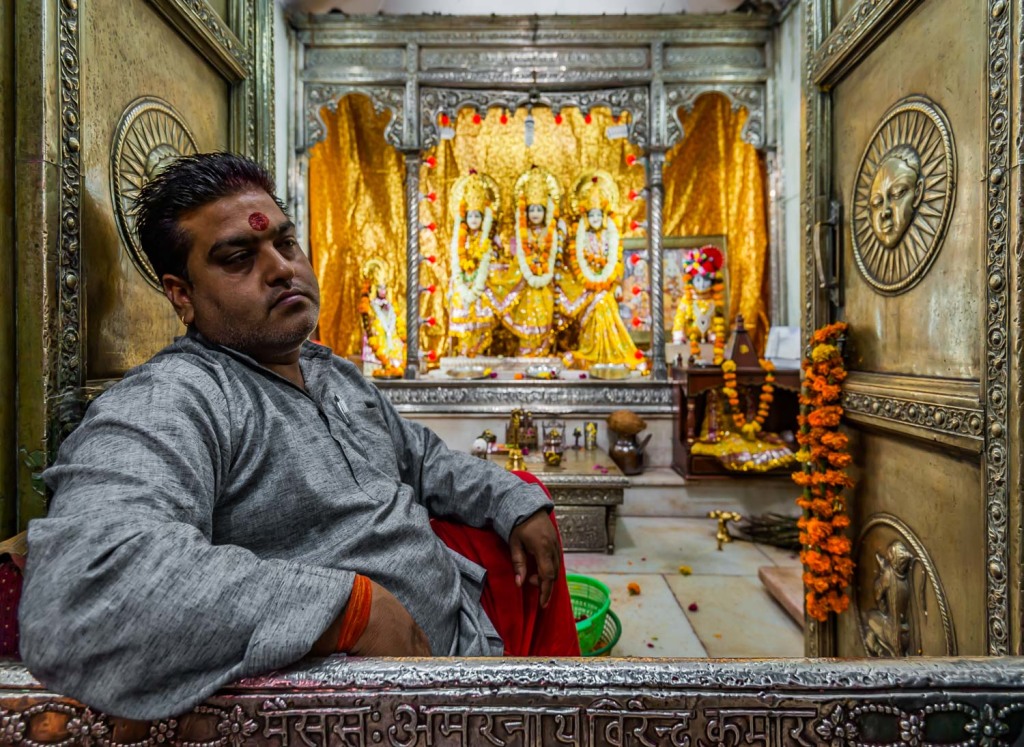 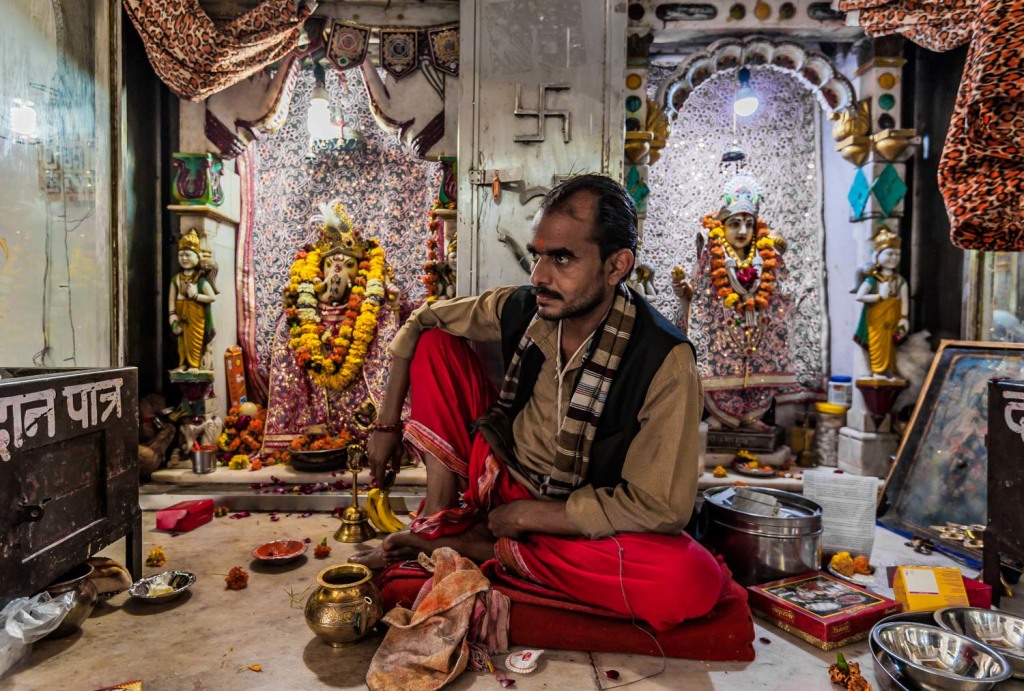 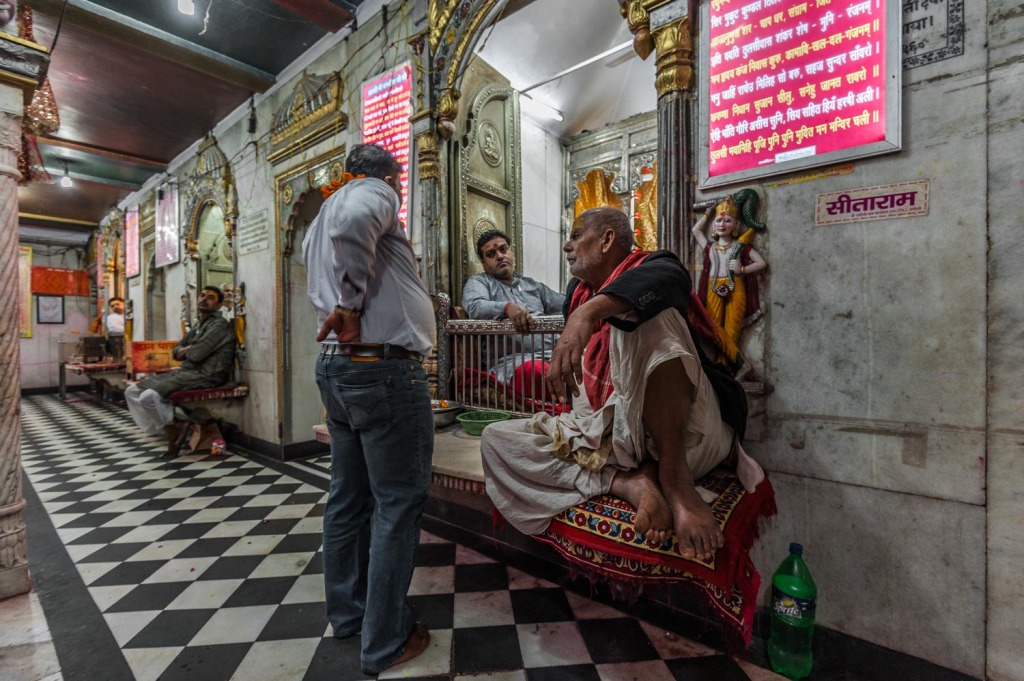 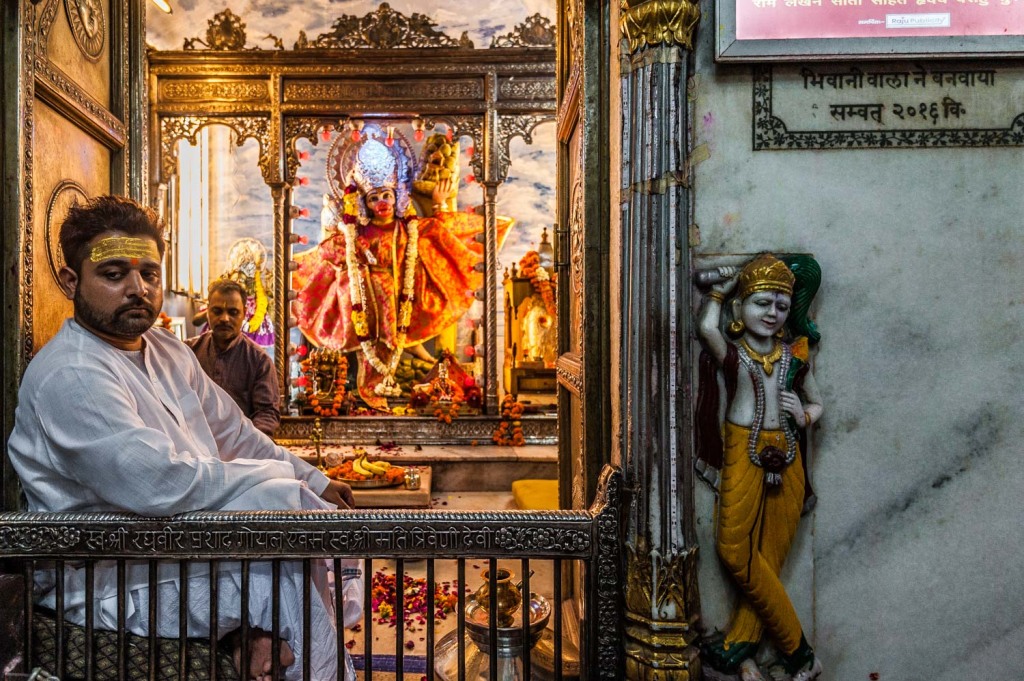 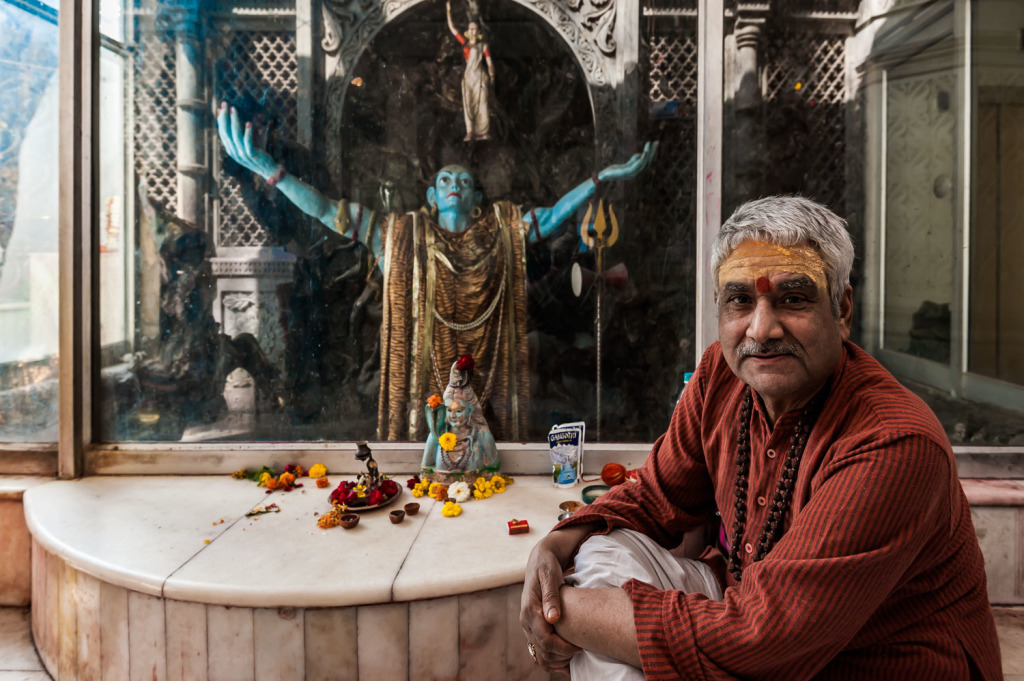 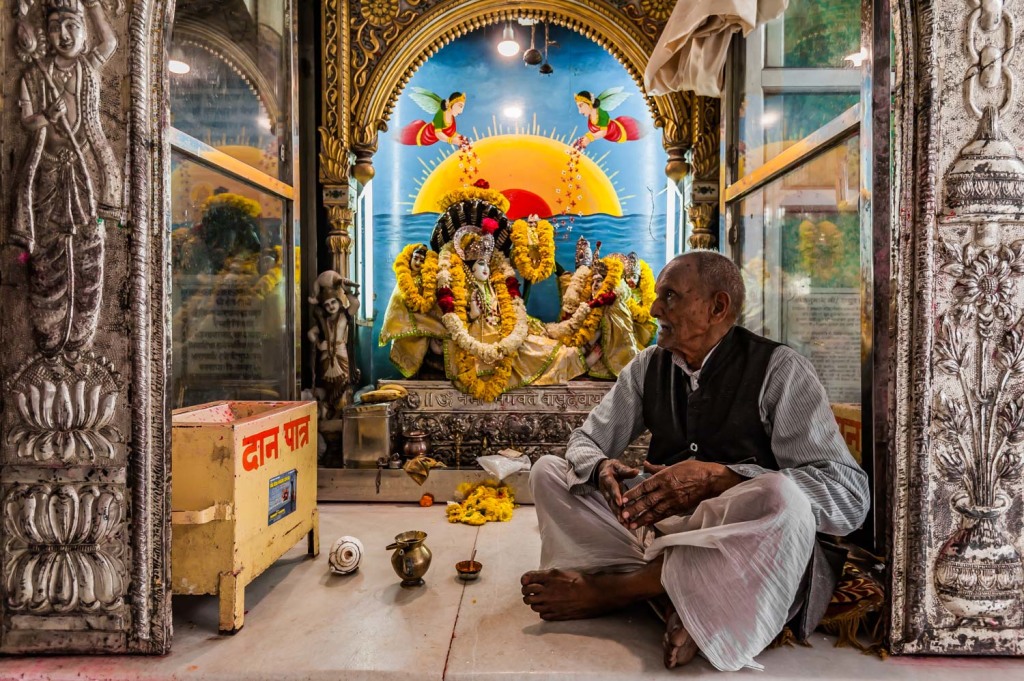