CAMALDOLI: THE HERMITAGE OF SAINT ROMUALDO 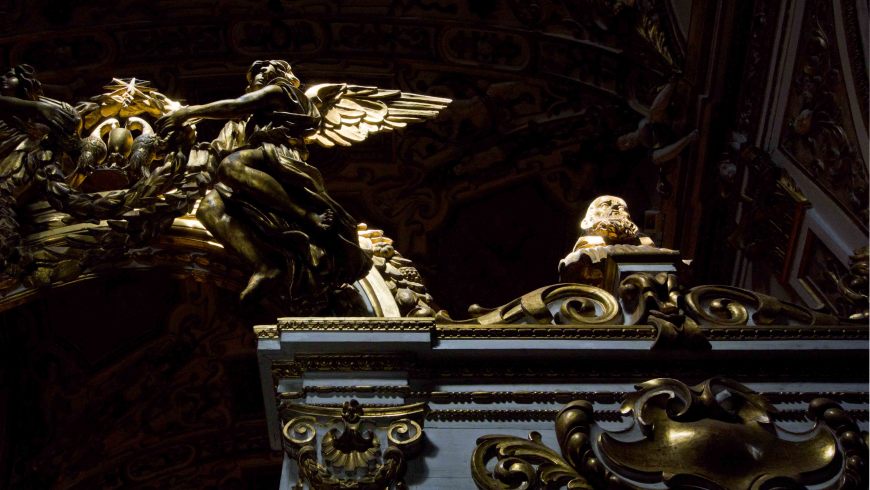 The Hermitage of Camaldoli, in the province of Arezzo, in Italy, was founded in 1023 by Romualdo (ca. 951-1027), Benedictine abbot, in a clearing called Campo di Maldolo. Camaldoli is the last romualdina foundation, where the monk, who then became a saint, organized a group of hermits with the norm of “fasting, silence and remaining in the cell”.

Soon the Camaldoli Hermitage becomes one of the most famous centers of Western monasticism diffusion. The Camaldolese, after expansion in Italy, will arrive in Austria, Hungary, Poland, Lithuania, France, Spain, and in the late nineteenth century in Brazil and then in the United States. Today six monks live in Camaldoli. Their cells, and the other 14 empty ones, are not open to the public, but that of the founder is.

The chiesa del Salvatore, with its two towers, is presented not as it was consecrated in 1027, but as it is after the restoration carried out between 1708 and 1714.

The interior is richly decorated in rococo style, it houses a painting that is said to be by Bronzino (Angelo di Cosimo 1503-1572) and a glazed terracotta attributed to Luca Della Robbia (1435-1525): the Virgin with Child, Mary Magdalen, St. Romuald, John the Baptist and St. Anthony. For sure the remarkable deco frescoes, in the chapel of S. Antonio Abate, are by Adolfo Rollo (1898-1985) who finished them between the end of 1931 and the following year; the ancient portal of the hermitage was replaced in 2013 with the bronze door of Claudio Parmiggiani (Luzzara, 1943): the Porta Speciosa, the inside of which, on six panels that recall the pages of an open book, the virtues of  the solitary life are engraved, derived from those attributed to seven different arboreal species. 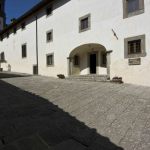 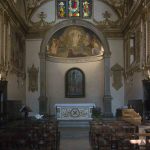 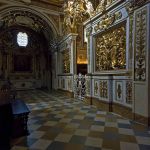 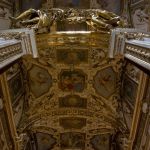 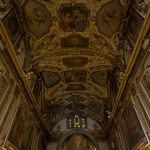 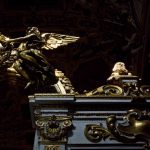 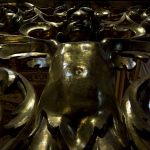 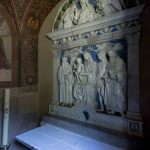 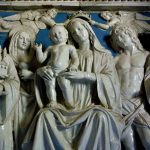 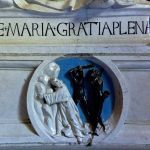 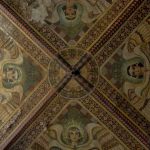 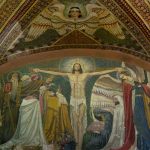 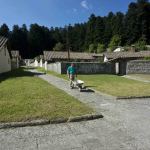 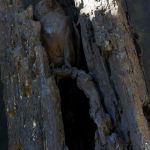 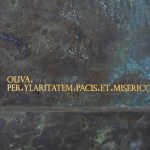