THE CEMENT OF THE DDR

forms for the former “vita nova” in and around Berlin 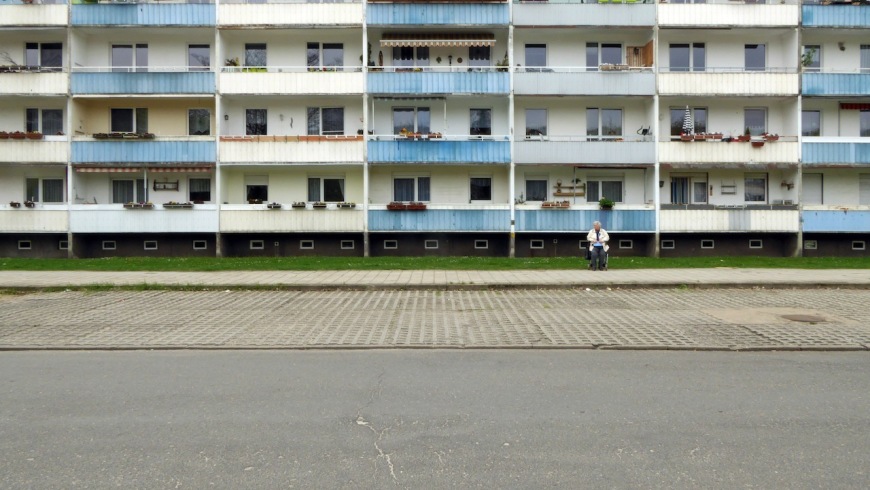 Martin Maleschka, an architect in his early thirties, graduated from the University of Brandenburg and with experience in major firms such as OMA / Rem Koolhaas in Rotterdam, has a passion for photography. And so as not to deny his cultural formation, he photographs architectures.

Those of the former Democratic Germany, where he was born, and where he lives: in Cottbus (the city that hosts one of the most interesting art deco theatres in Europe). Genius Loci of Eisenhuettenstadt, the German socialist model experiment of a city (which later became the youngest city after the reunification of Germany) on the Polish border, he has focused his gaze and the target of his small digital camera on cement, on the decorations and urban furnishings of a world designed for long life and that, instead, lived only one season, politically disappointing.

Lights and lines, emptiness and colors in Martin’s photographs are never dull, but the result of an exercise of the mind and choices of an (already) expert collector of images. (MP) 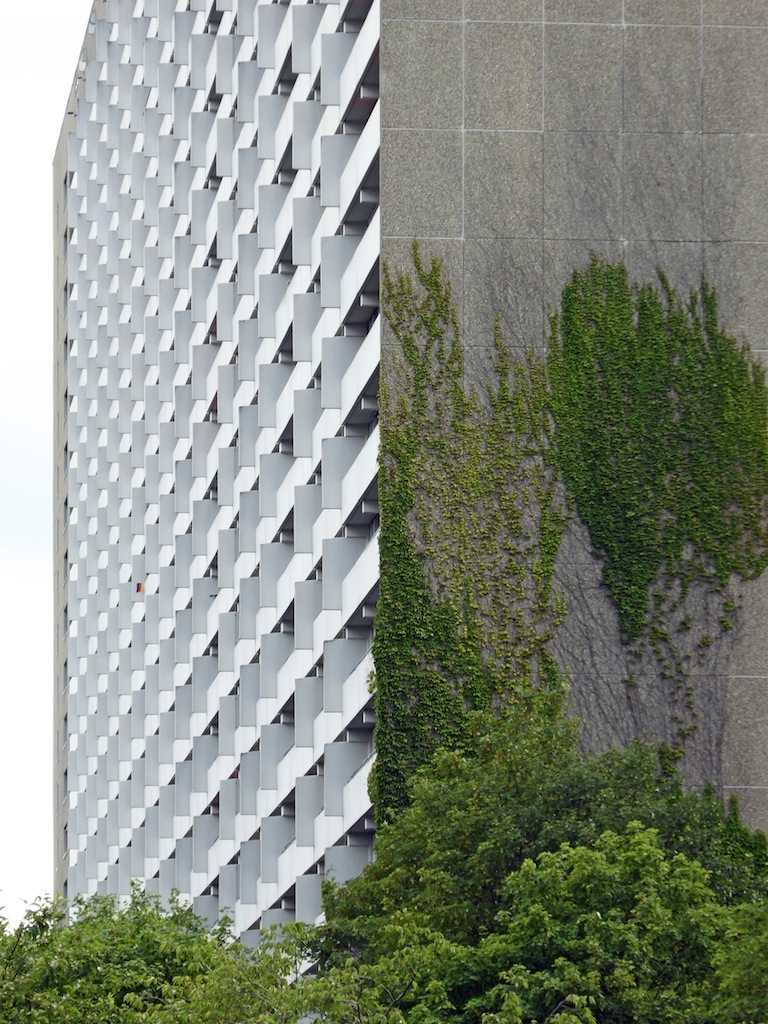 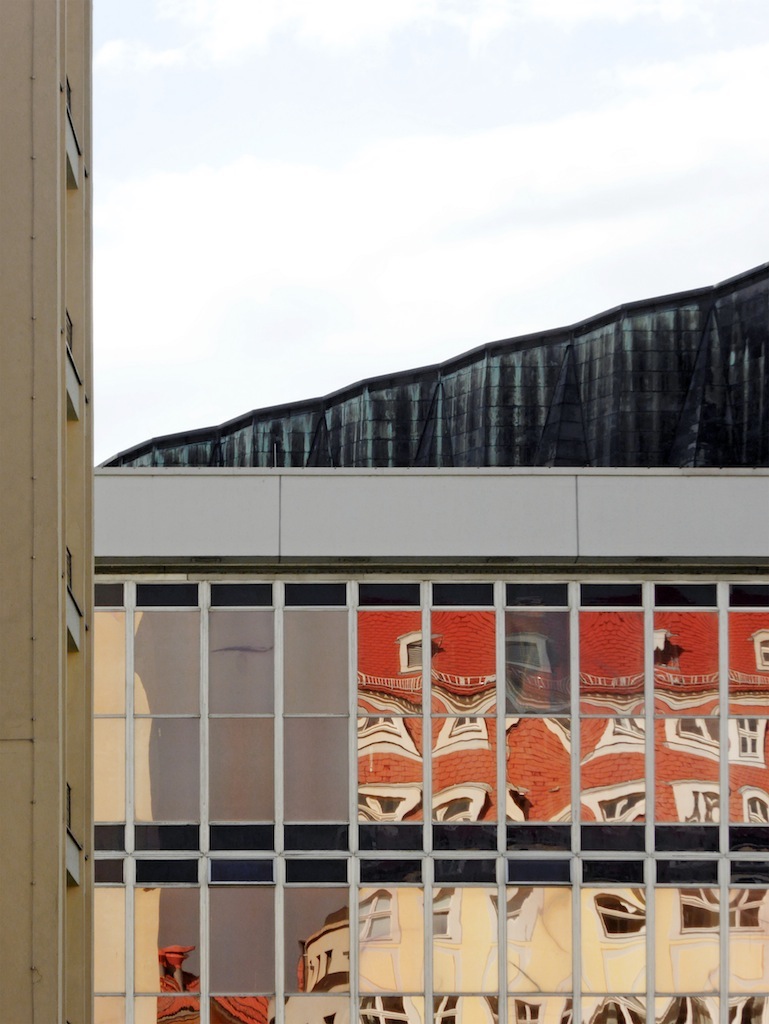 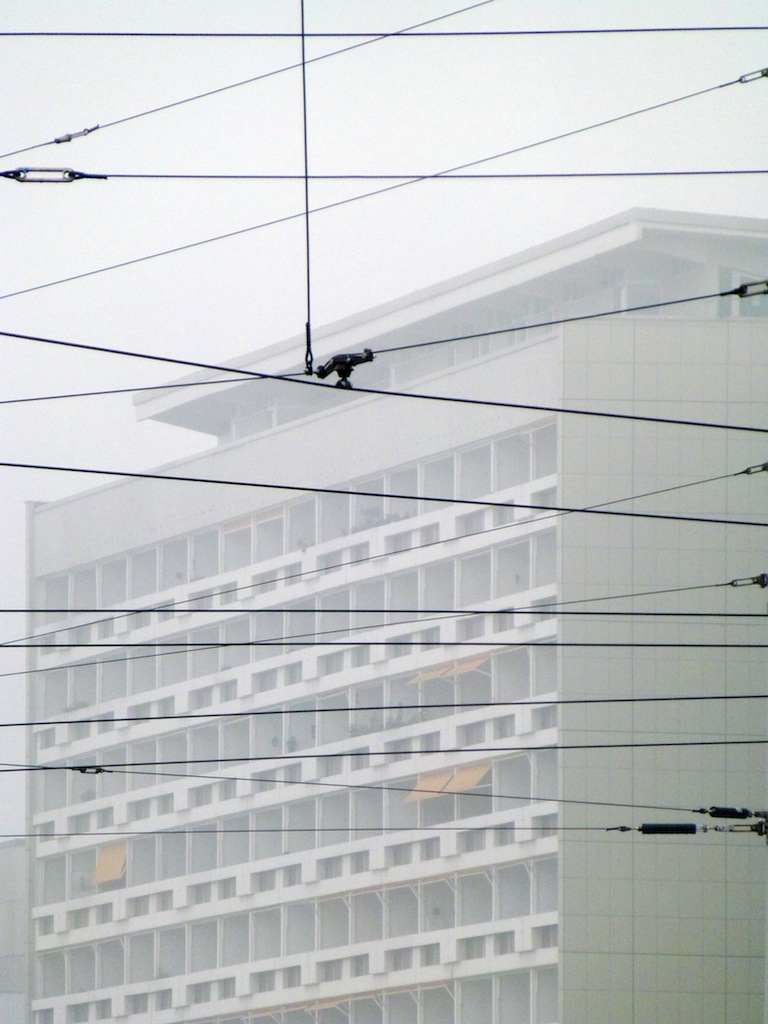 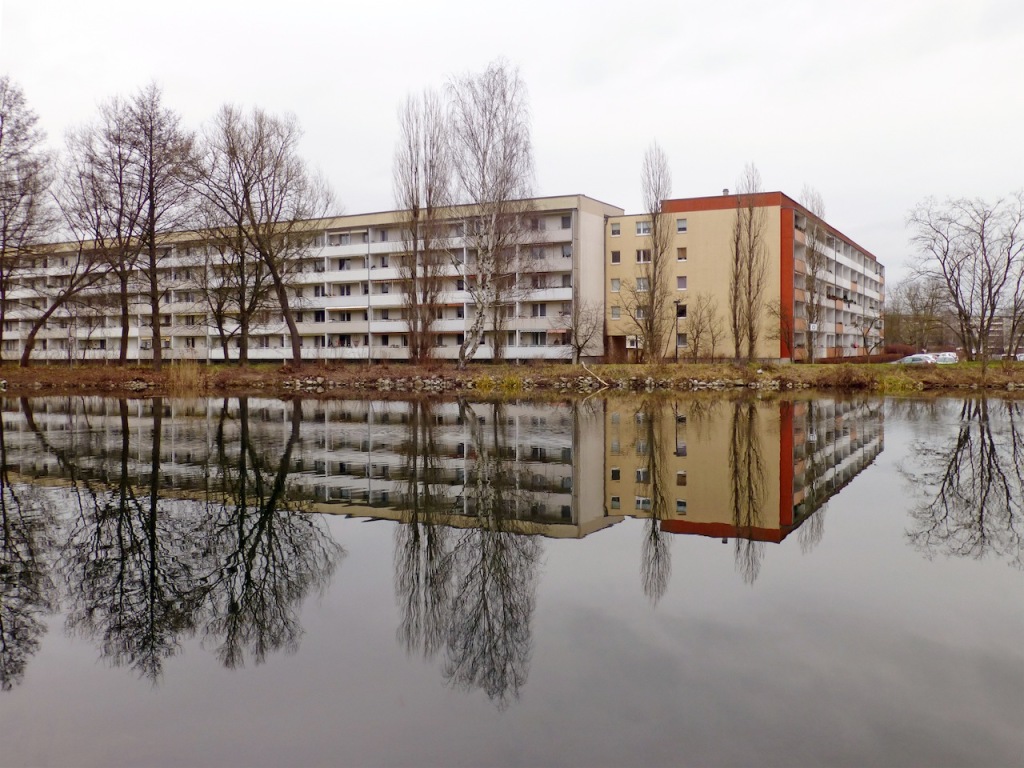 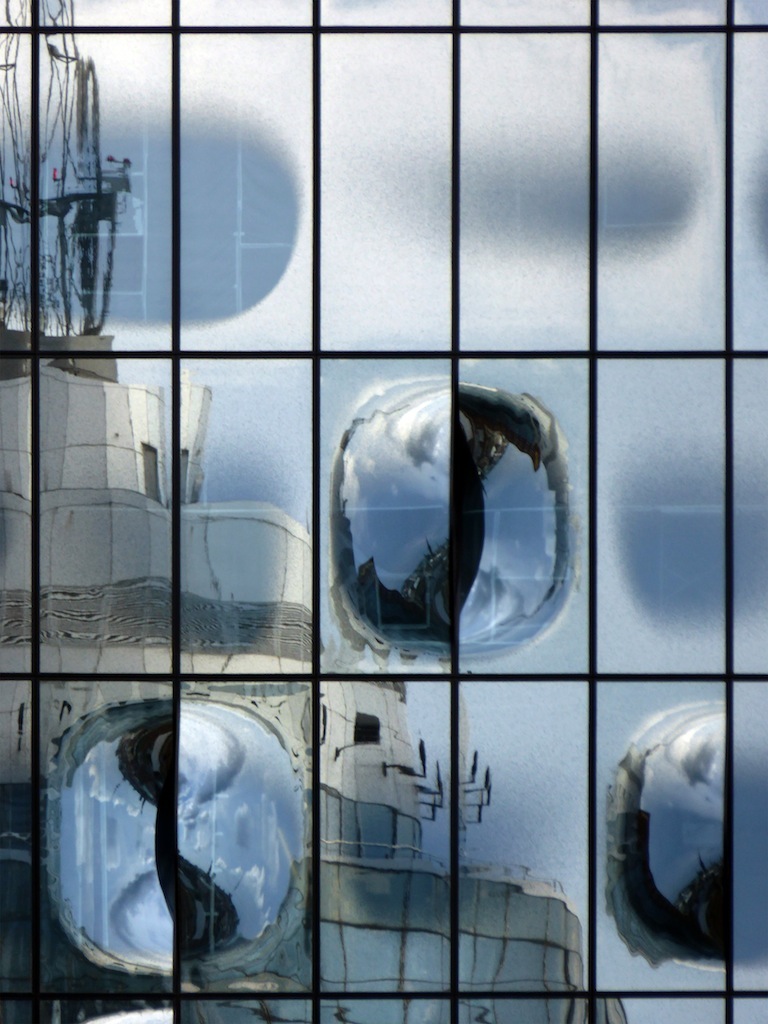 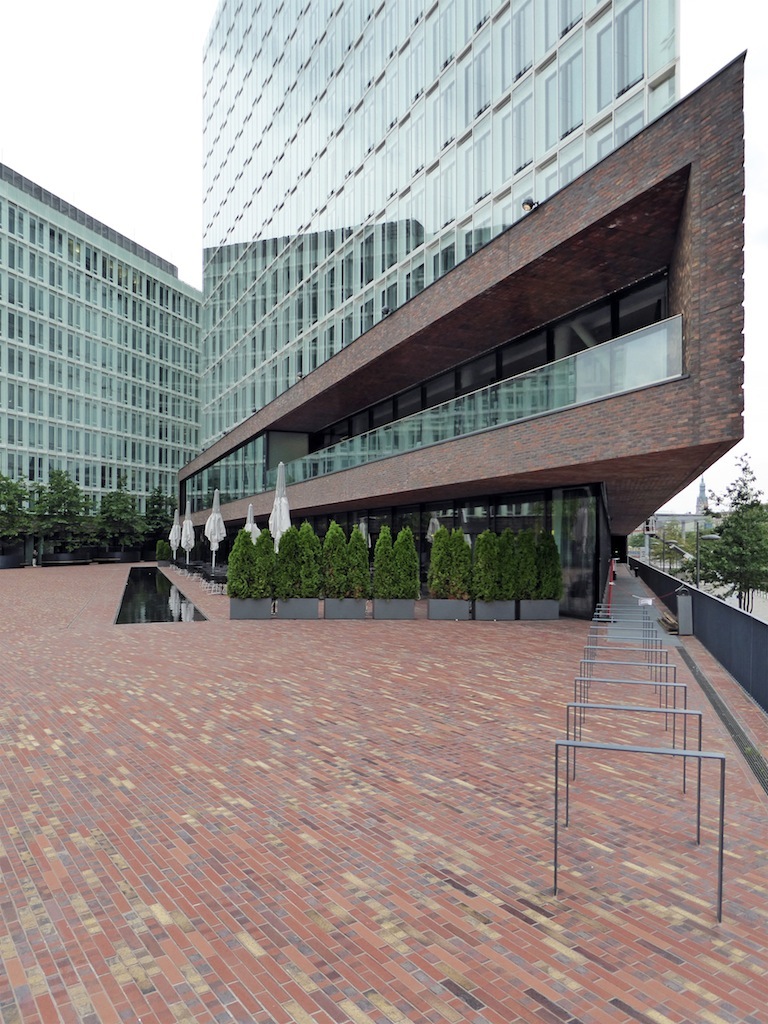 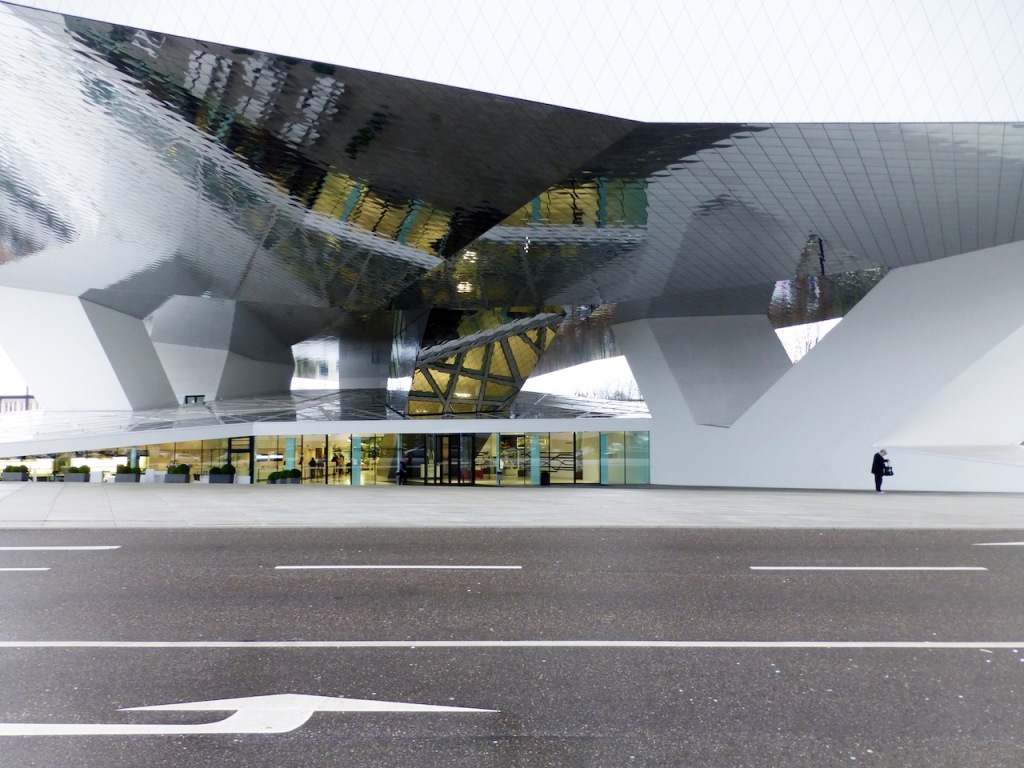 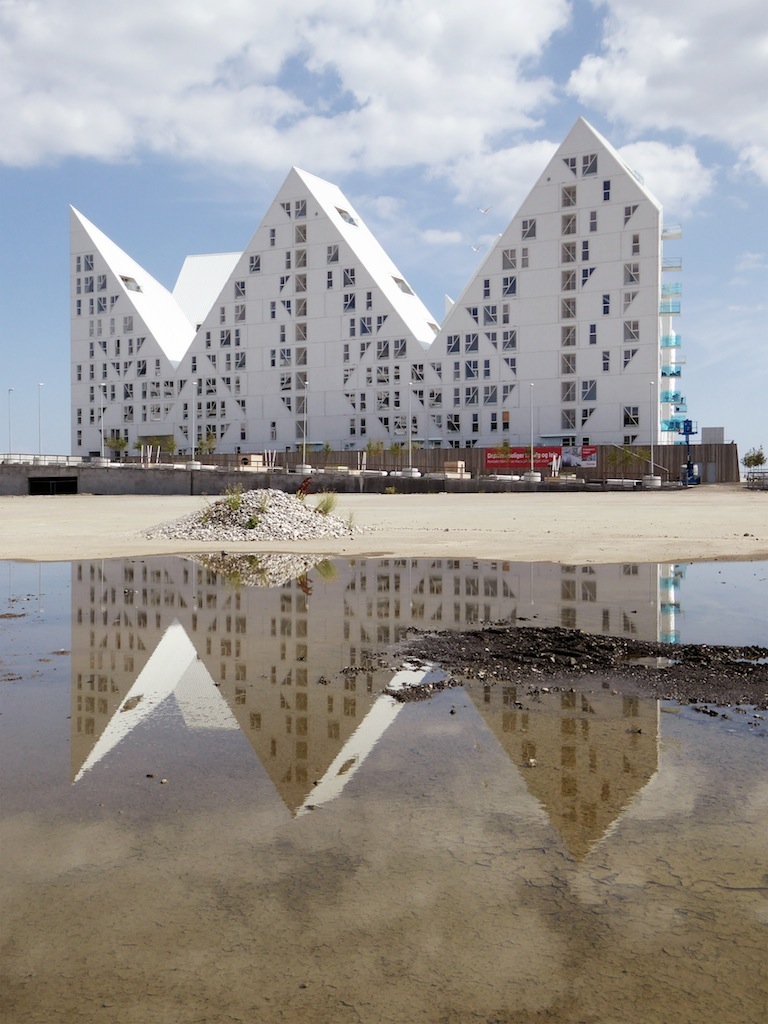 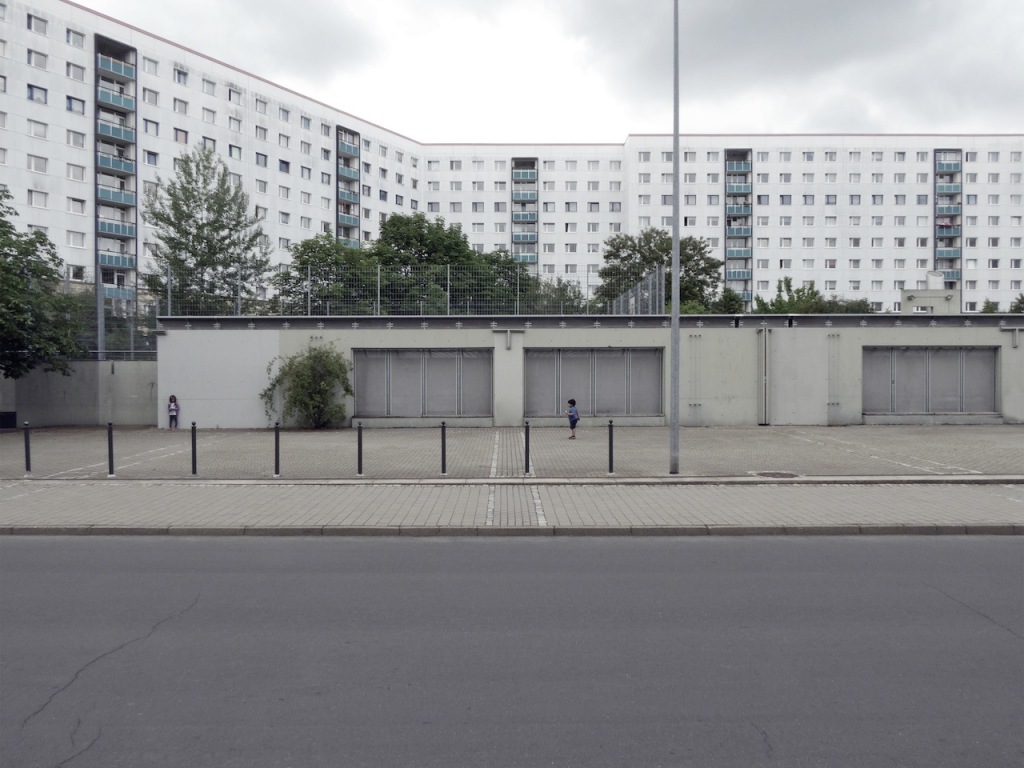 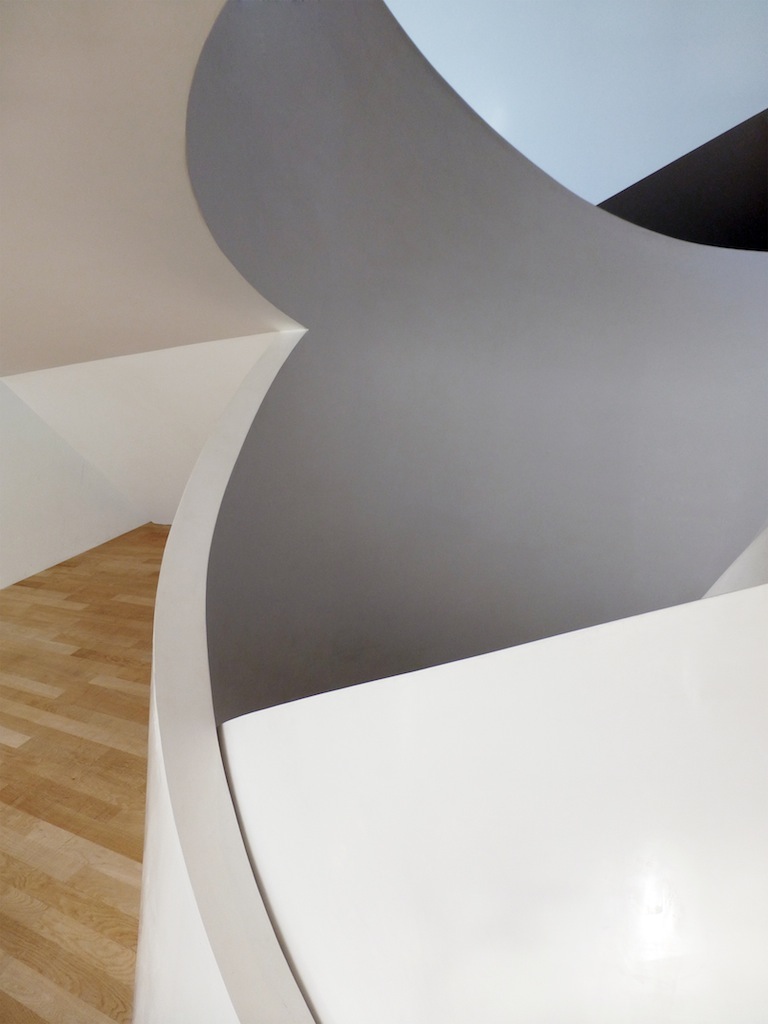 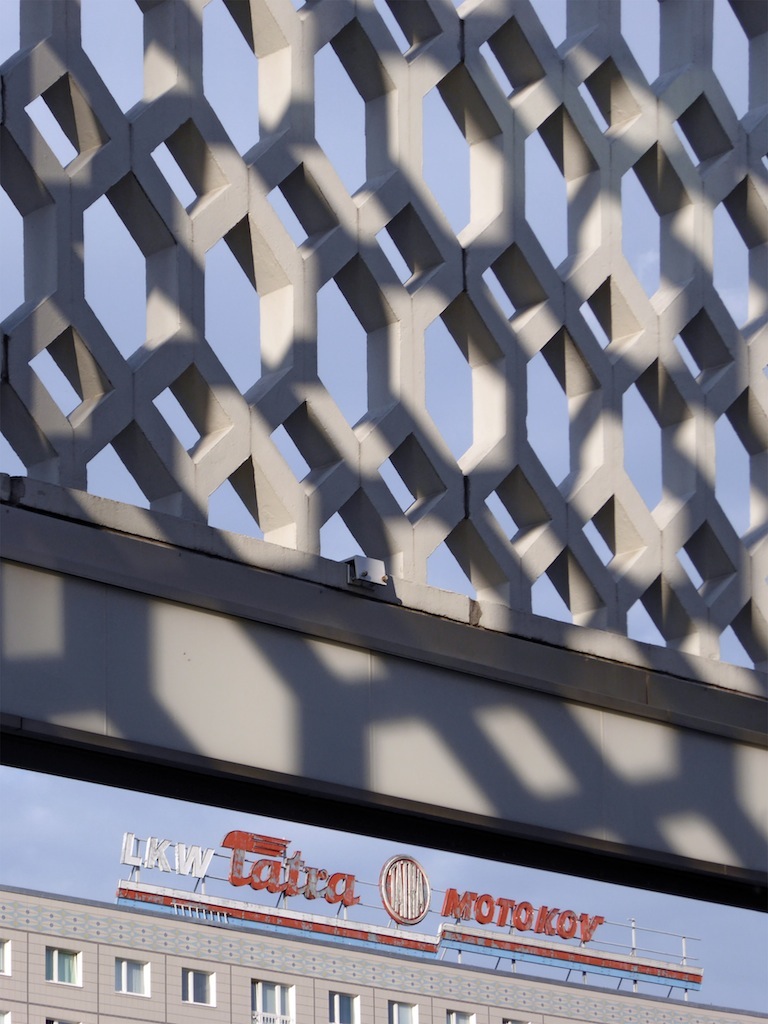 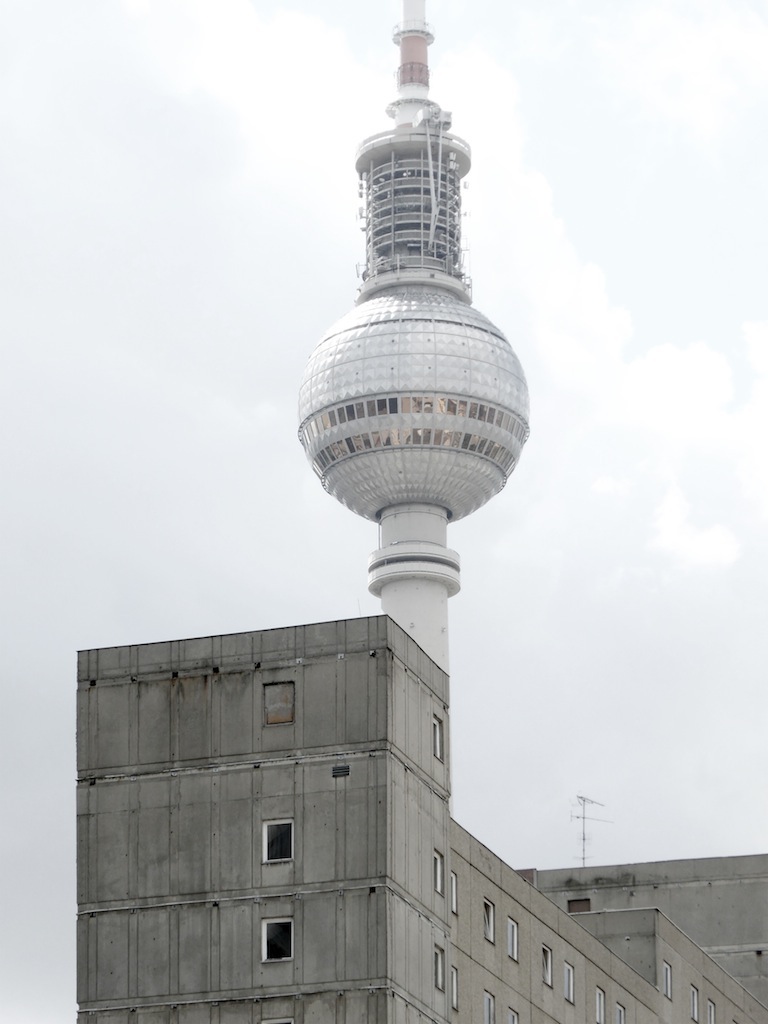 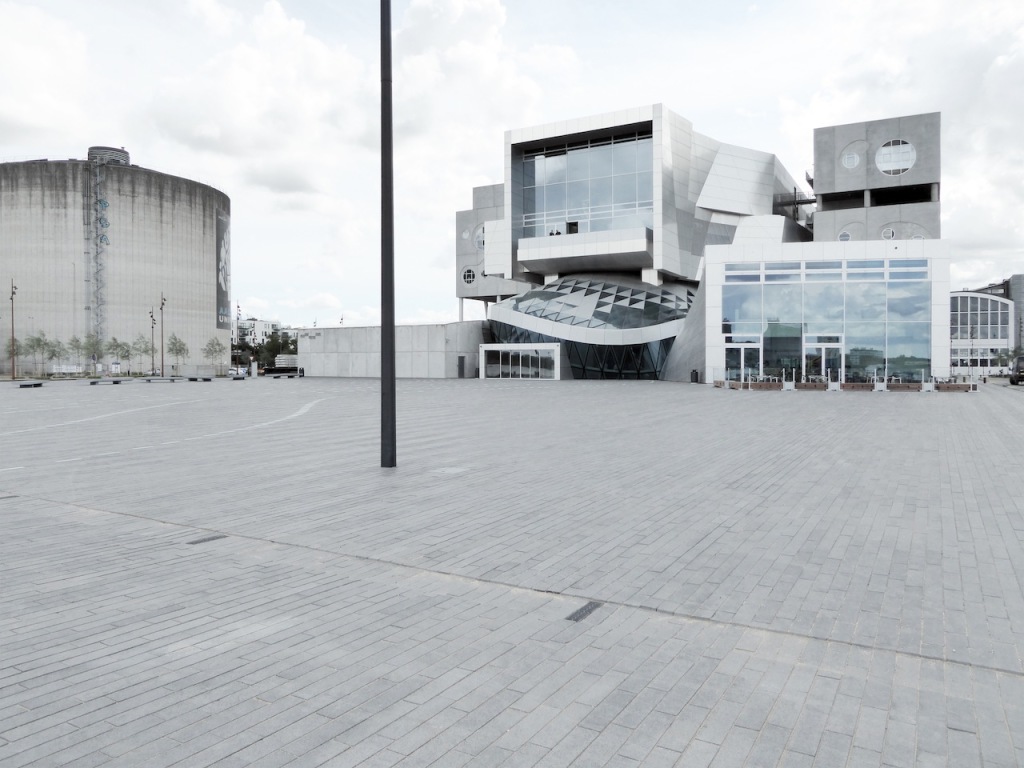 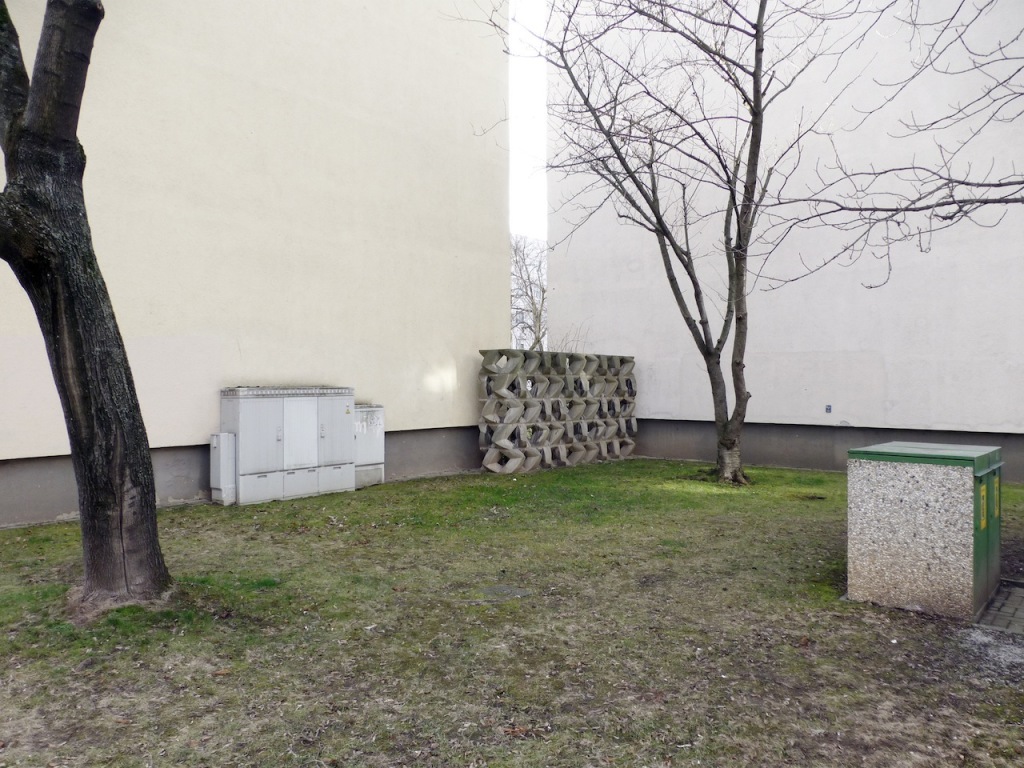 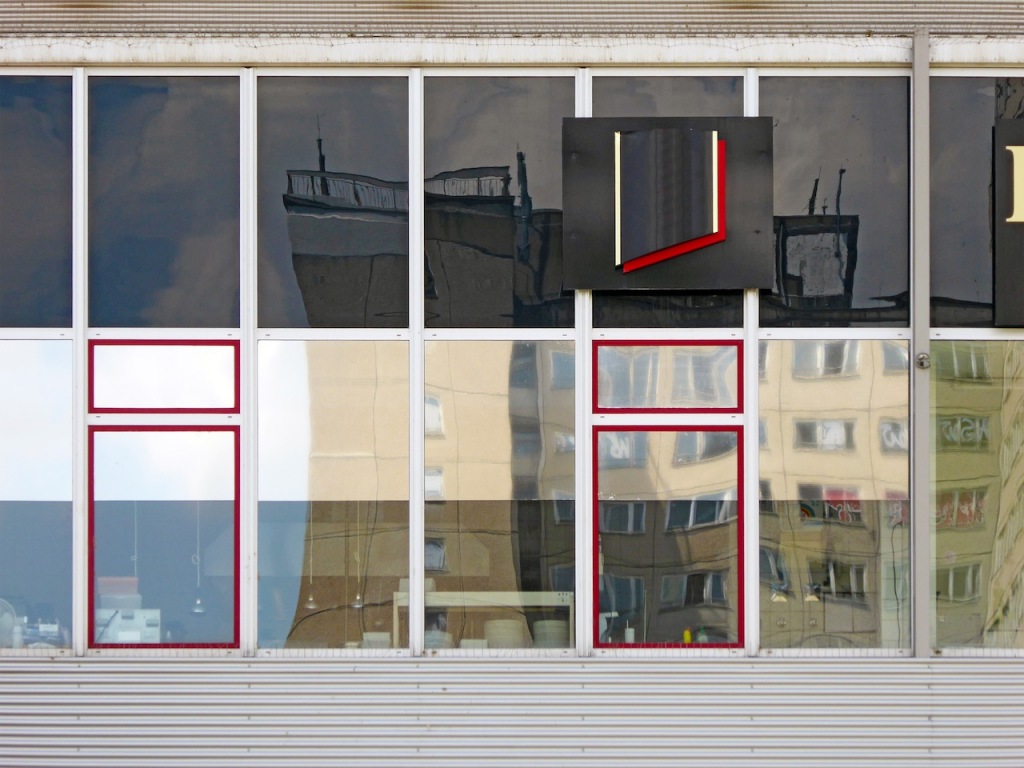