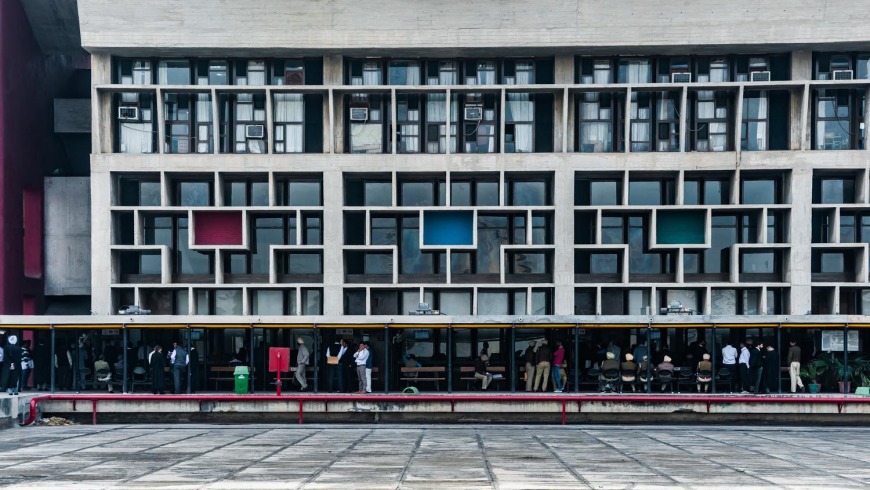 The New York Times’ “52 Places to Go” list for 2018 is unsurprisingly filled with wanderlust-inducing destinations. This year only one Indian city is on the list: Chandigarh. Described as a “green city and a mecca for architecture lovers,” the capital of the northern states of Punjab and Haryana is recommended for its Le Corbusier-designed government compound, the Capitol Complex, now a UNESCO World Heritage Site. Chandigarh is definitely off the beaten track for most tourists, despite its rich history and architectural heritage. The history of Chandigarh makes it one of the most fascinating cities of modern India. Commissioned by the country’s first prime minister, Jawaharlal Nehru, in the years after Independence, Chandigarh was designed to be India’s first planned city, a sign of the times to come. The iconic Swiss-French architect Charles-Édouard Jeanneret, known as Le Corbusier, agreed to create the master plan for the city in 1950. Building it up from scratch over the next decade, his team produced Brutalist-style government buildings, grids of roads, and loads of green spaces. But while Chandigarh now ranks as one of north India’s cleanest cities, and still stands out from the usual unplanned urban chaos that characterises other state capitals, its heritage buildings have been neglected over the years. Overpopulation, too, is a serious concern, with an area designed for 500,000 people now home to over a million. 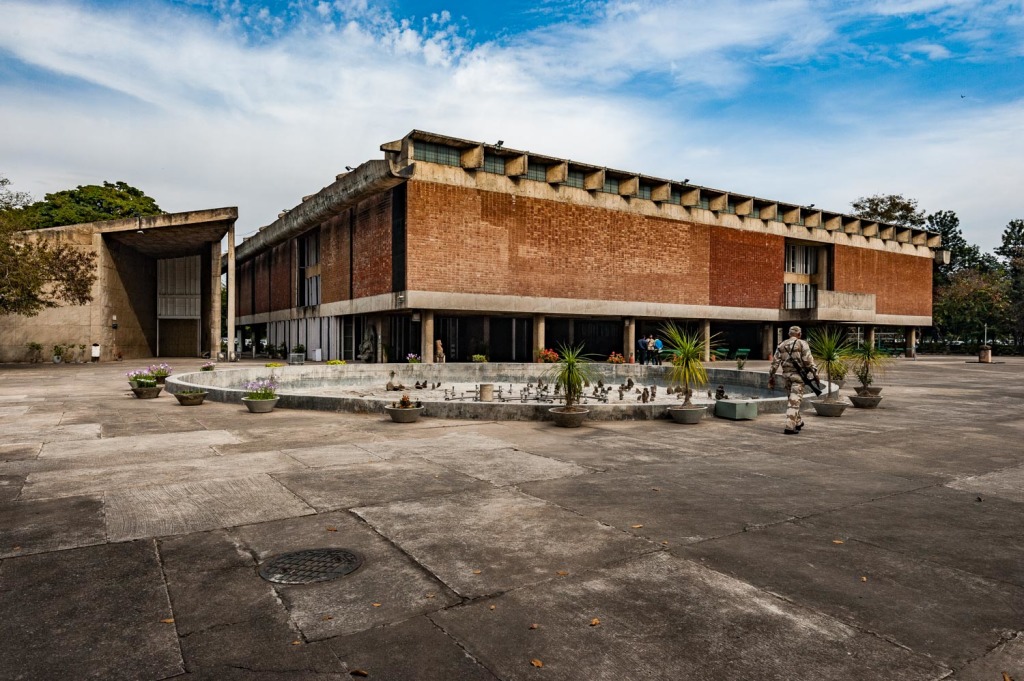 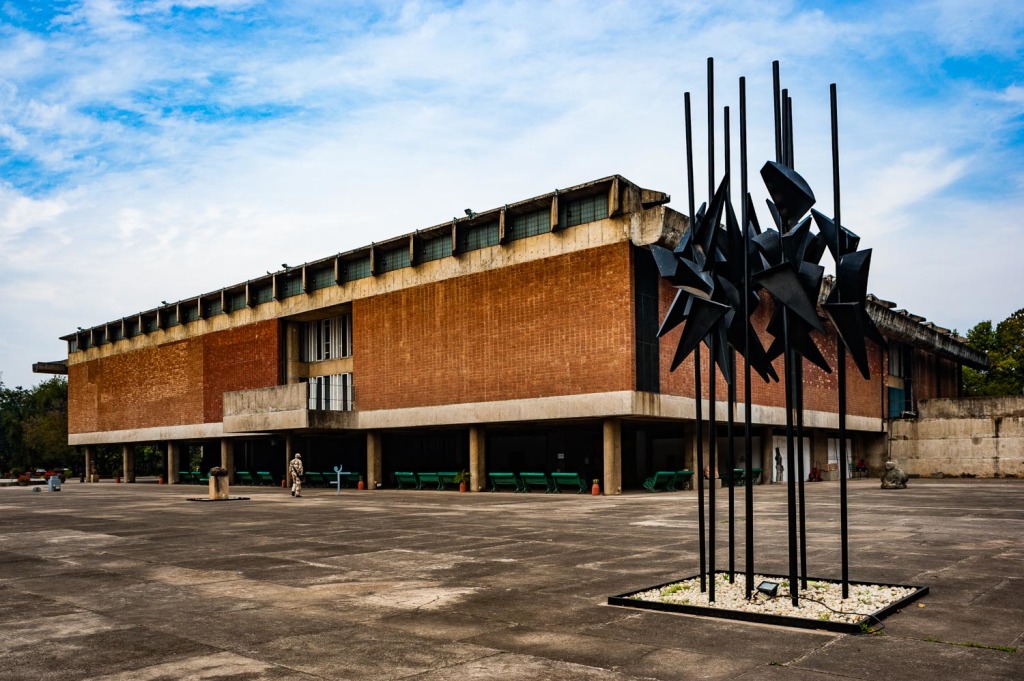 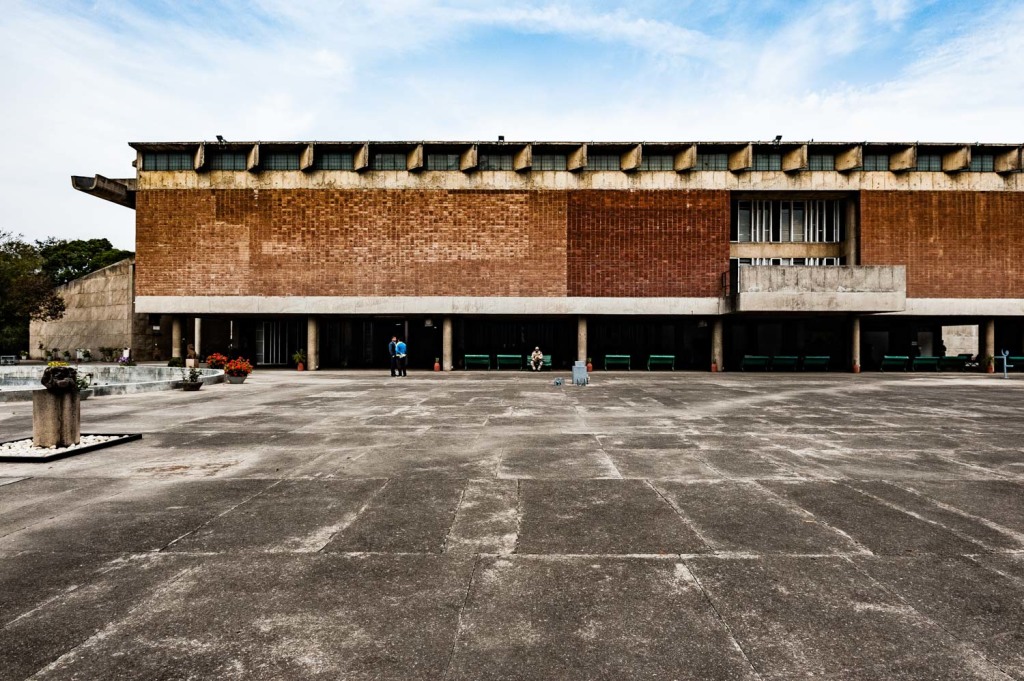 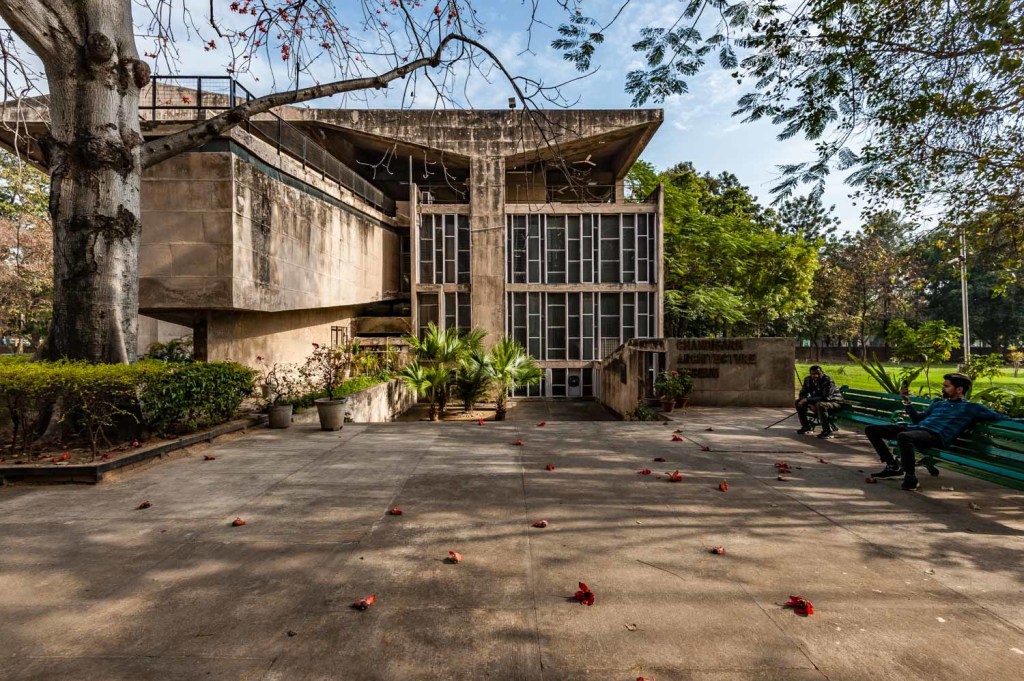 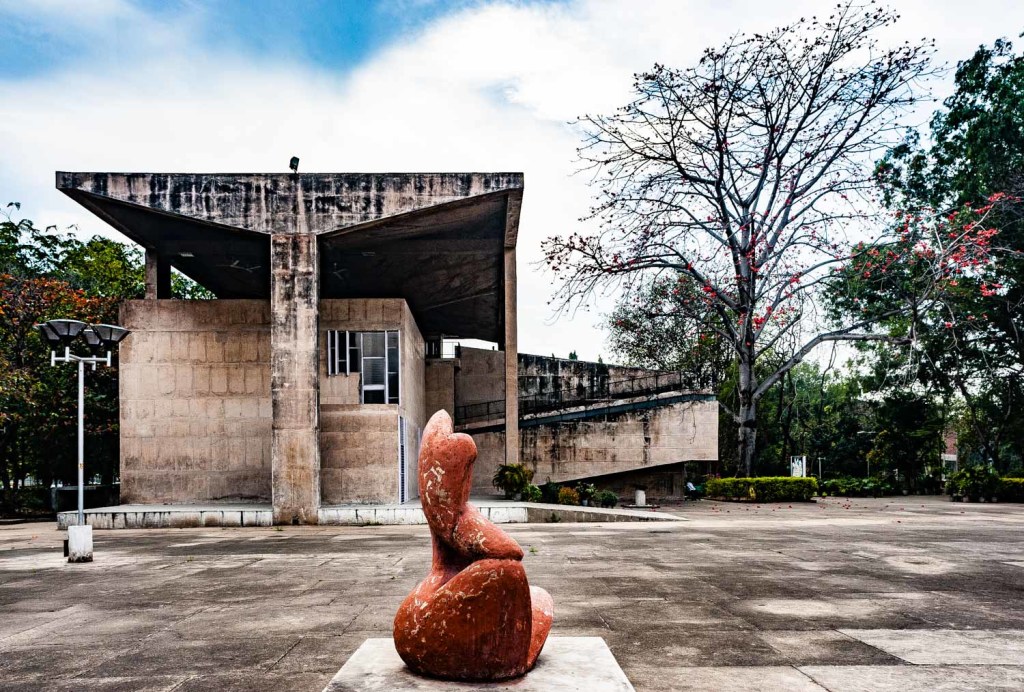 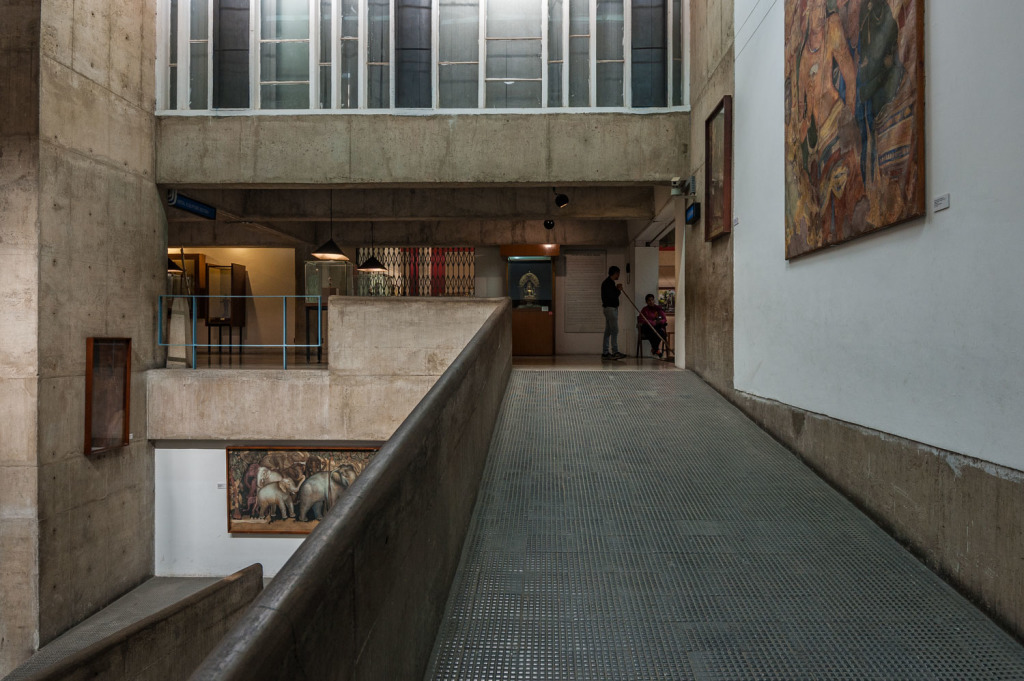 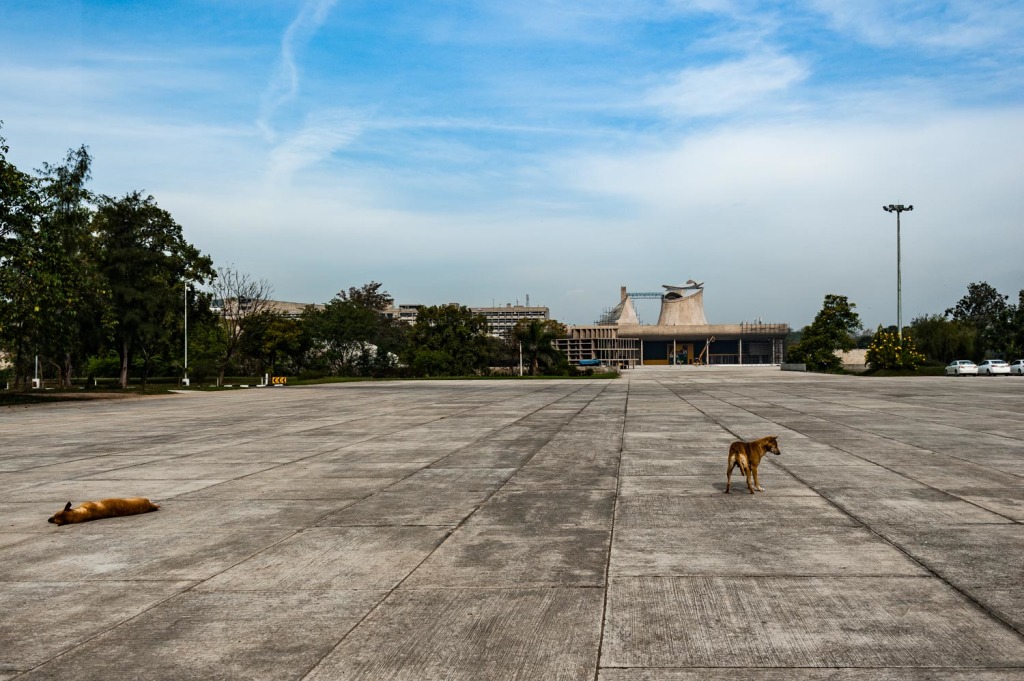 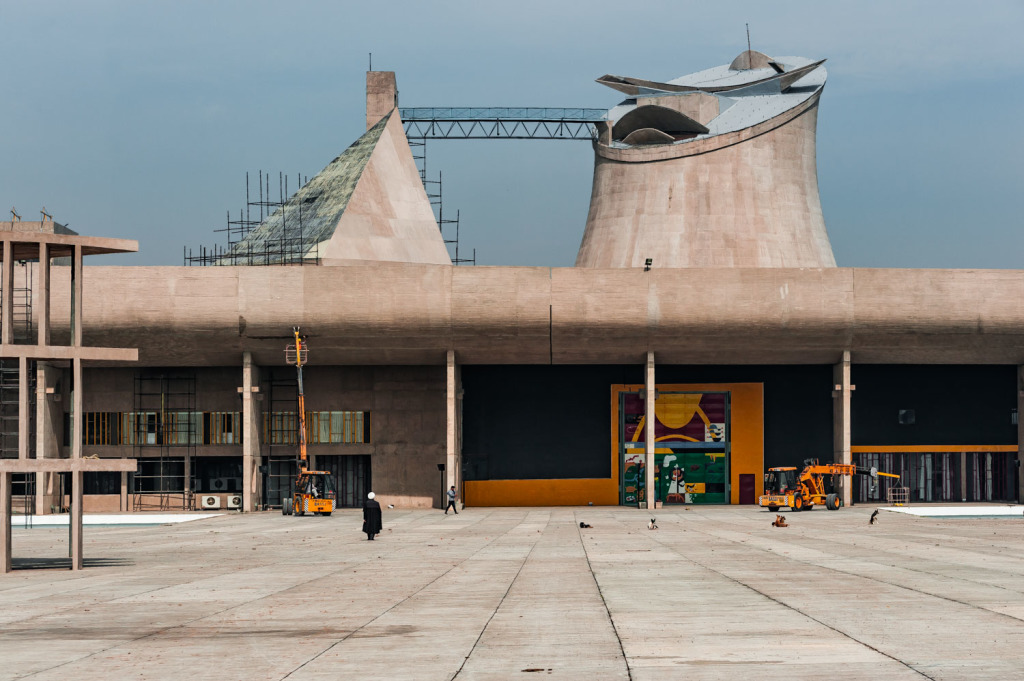 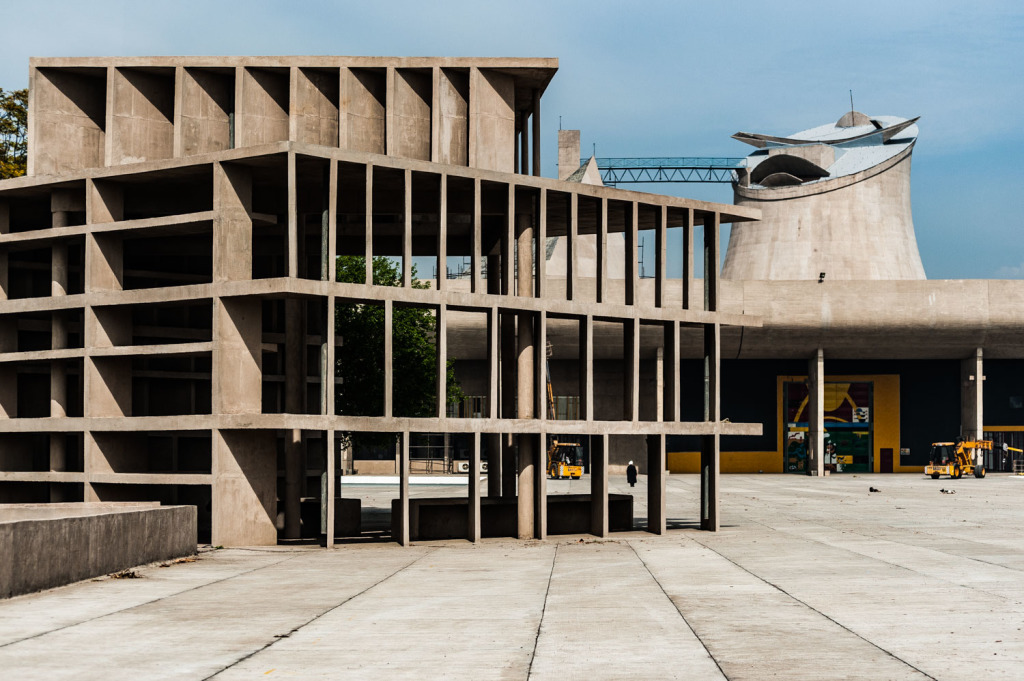 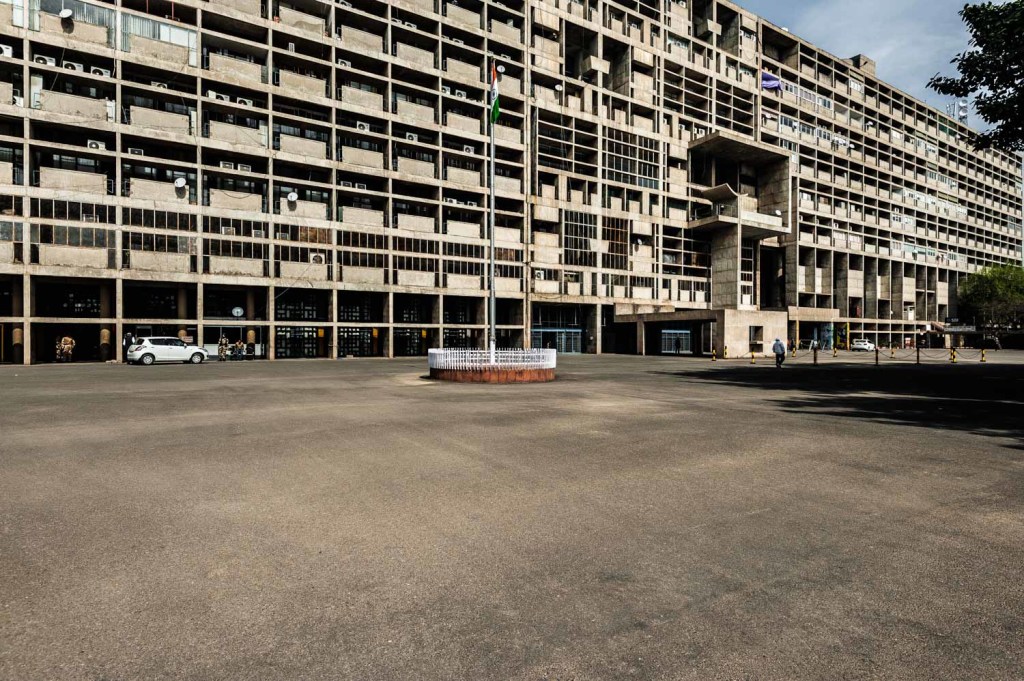 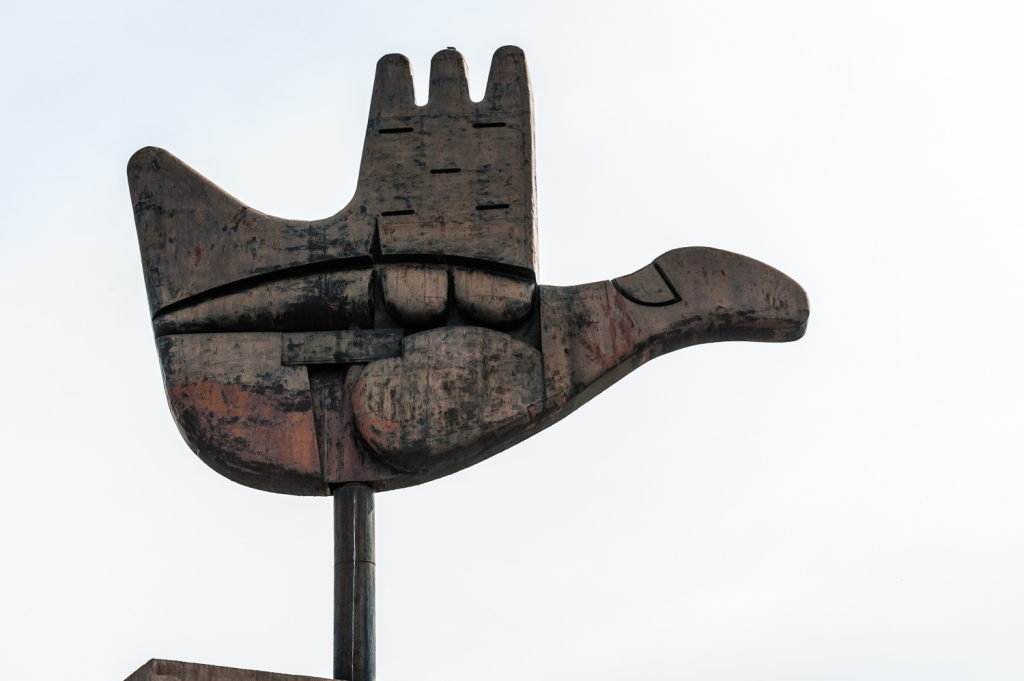 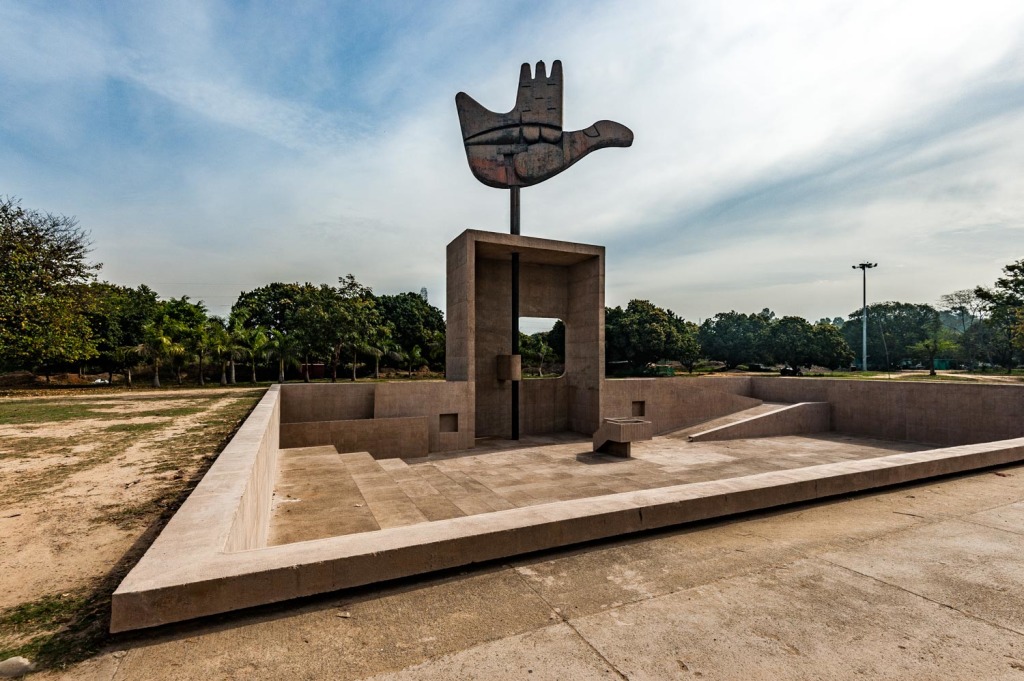 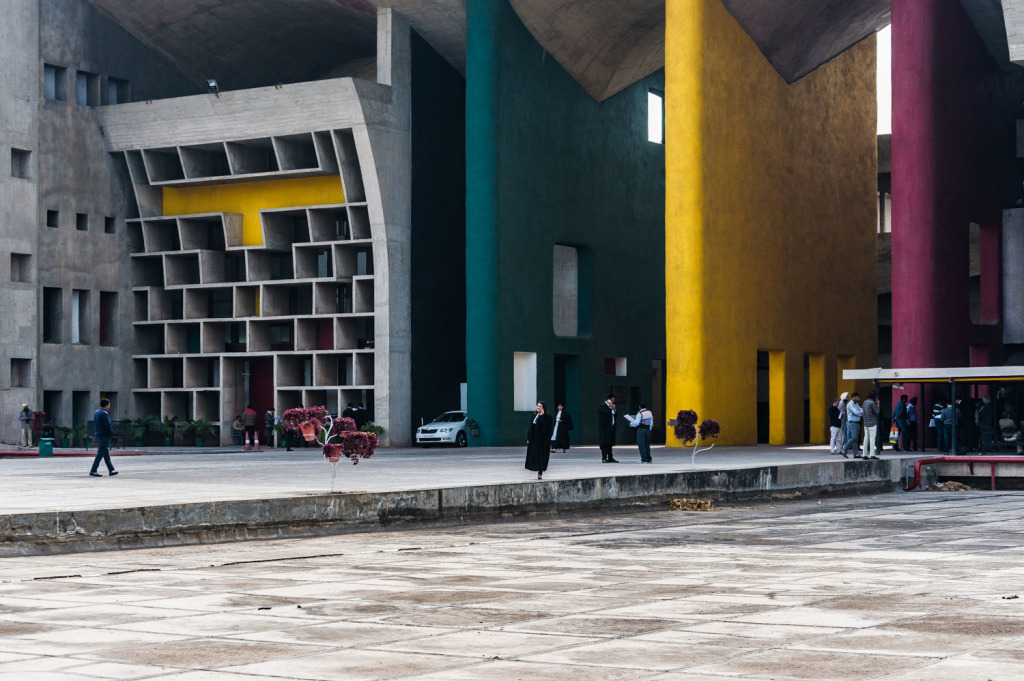 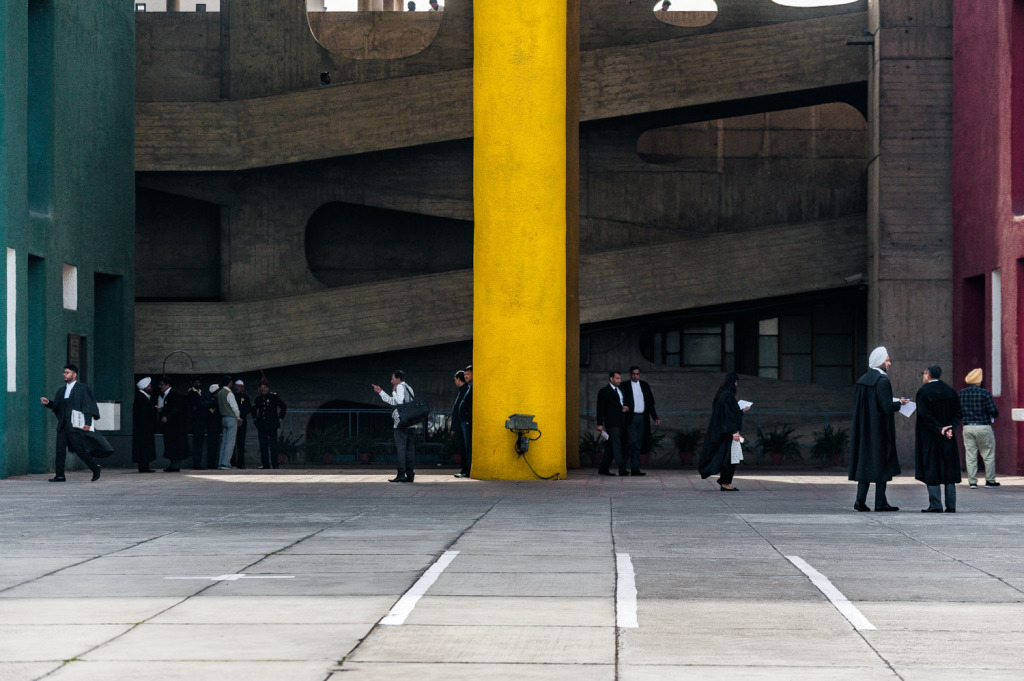 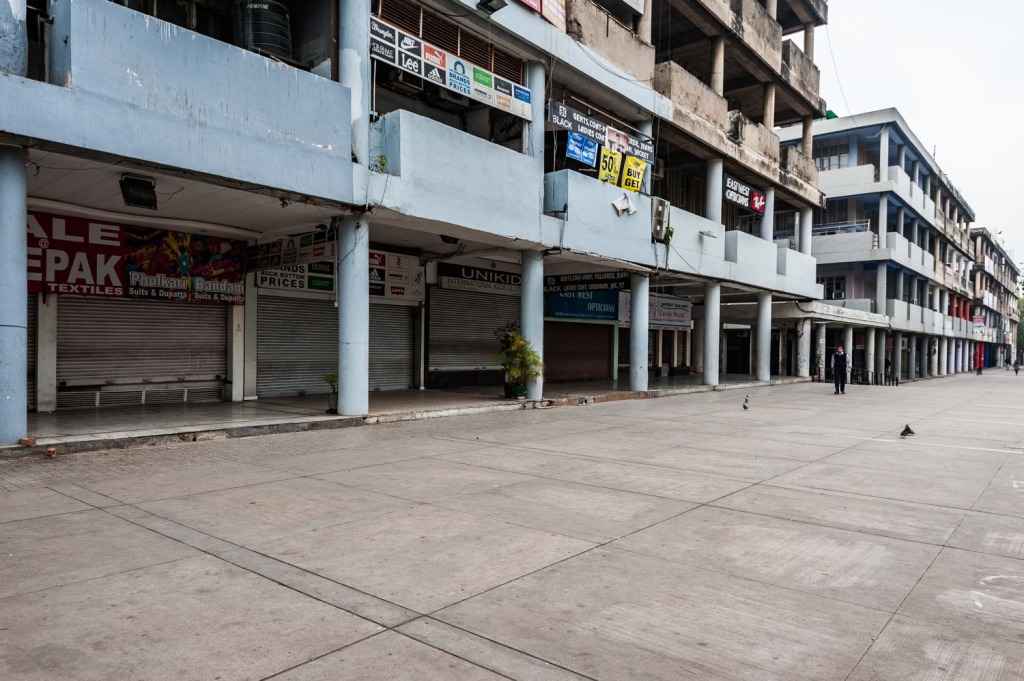 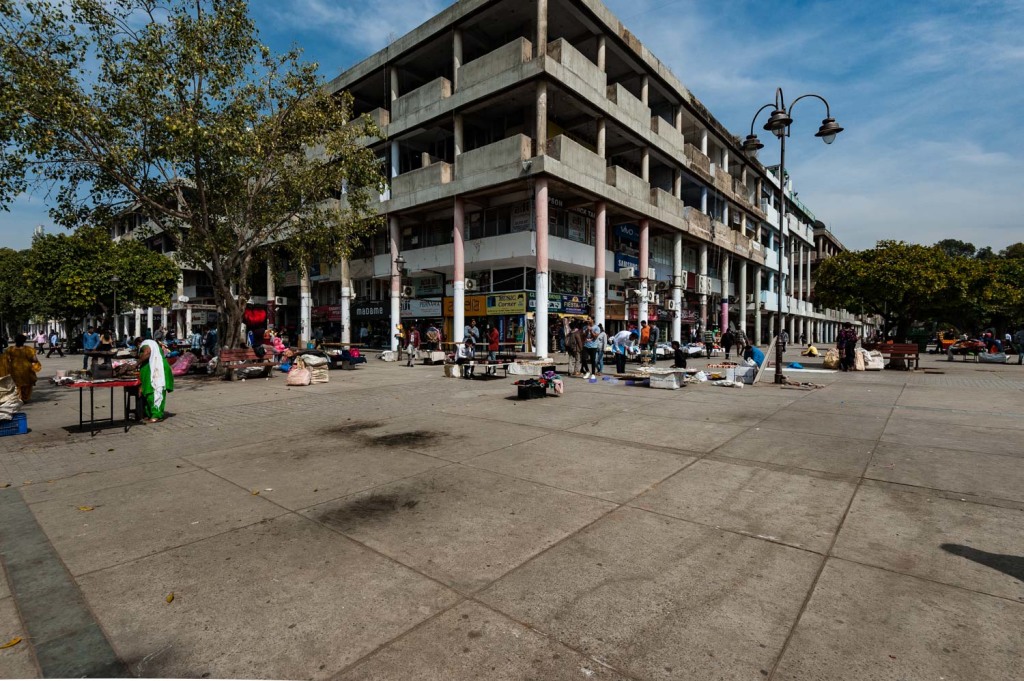 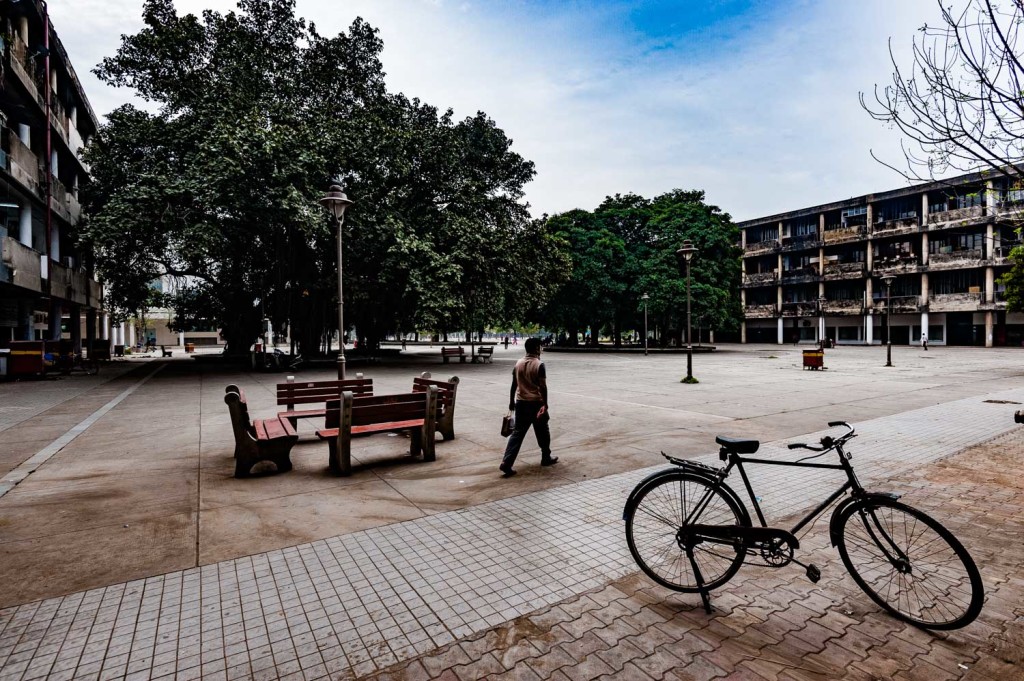 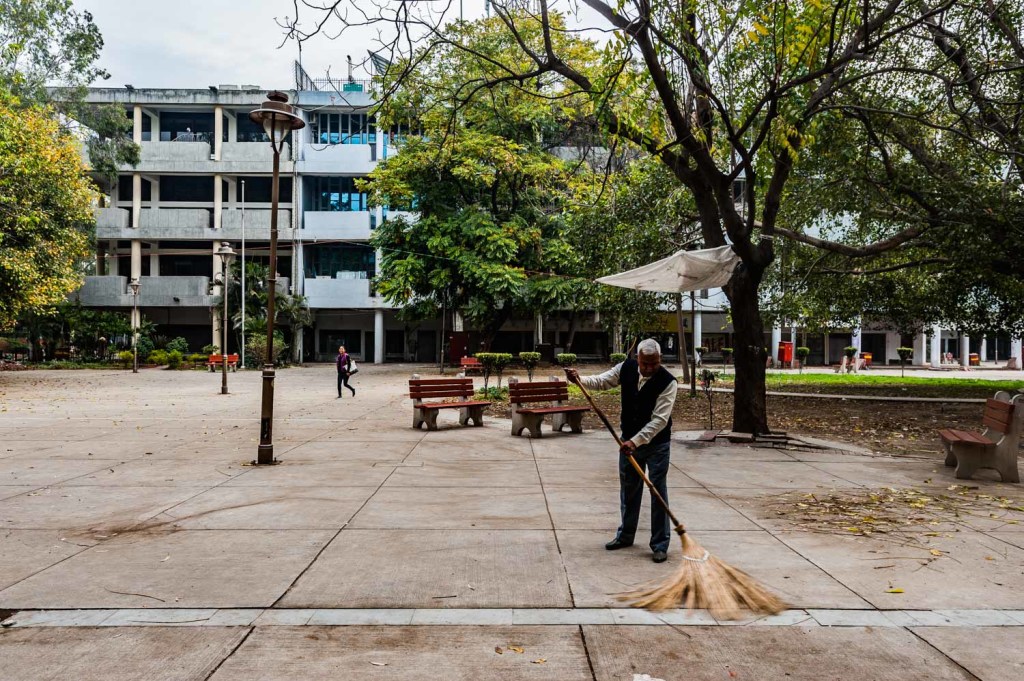 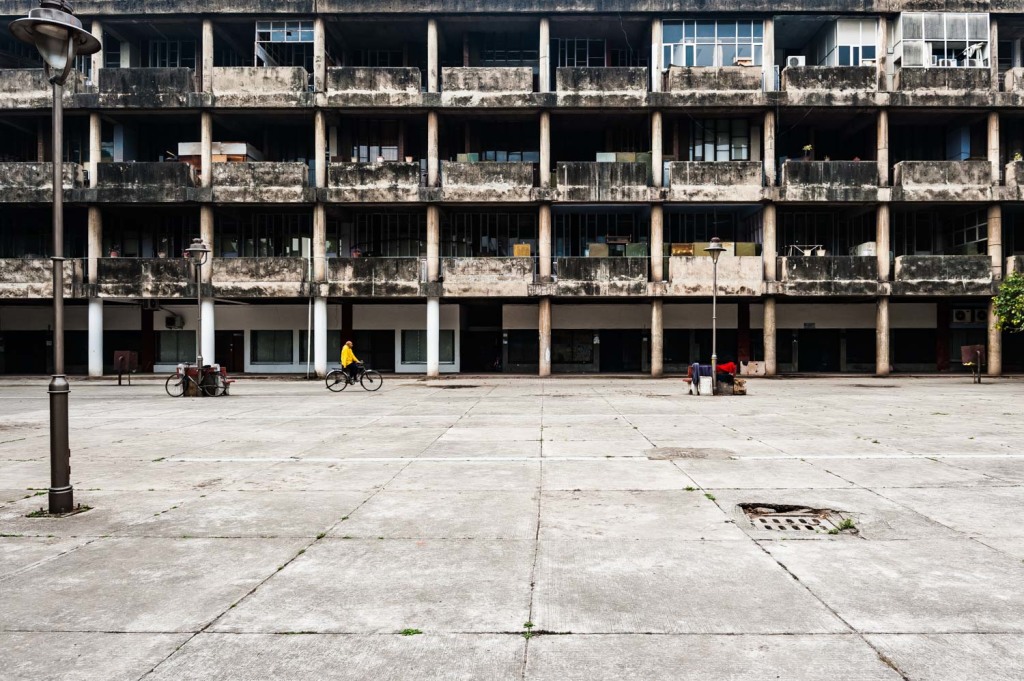 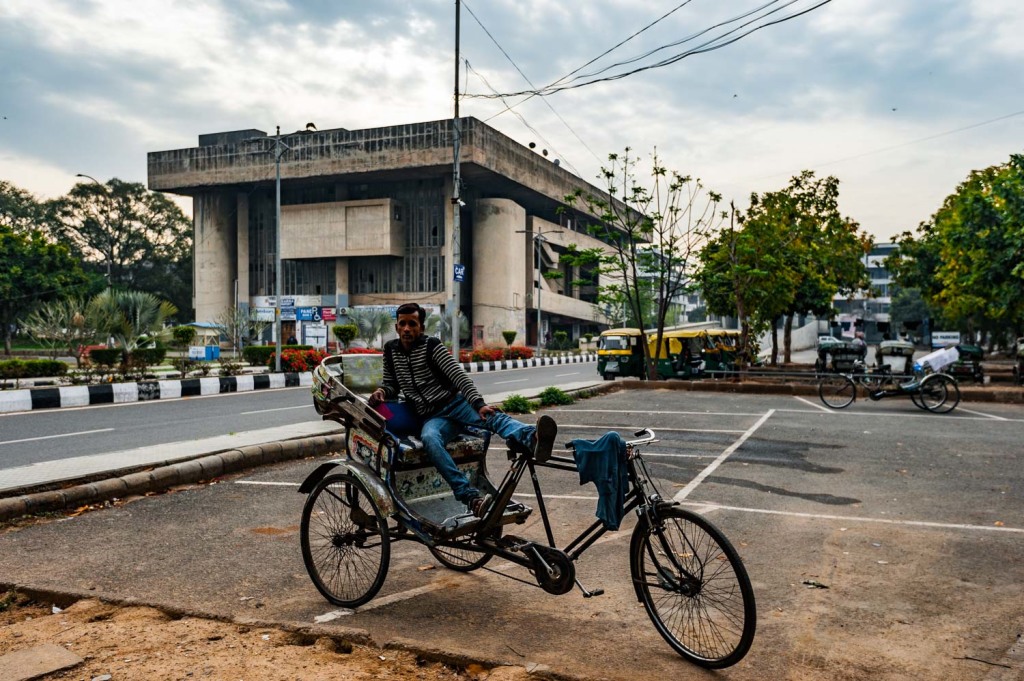 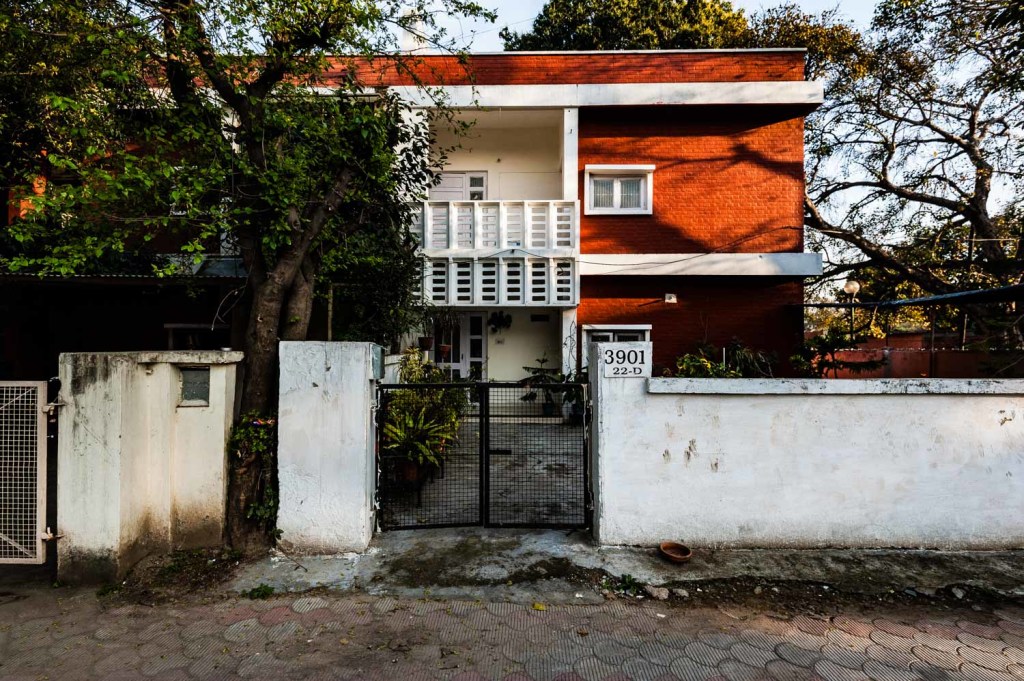 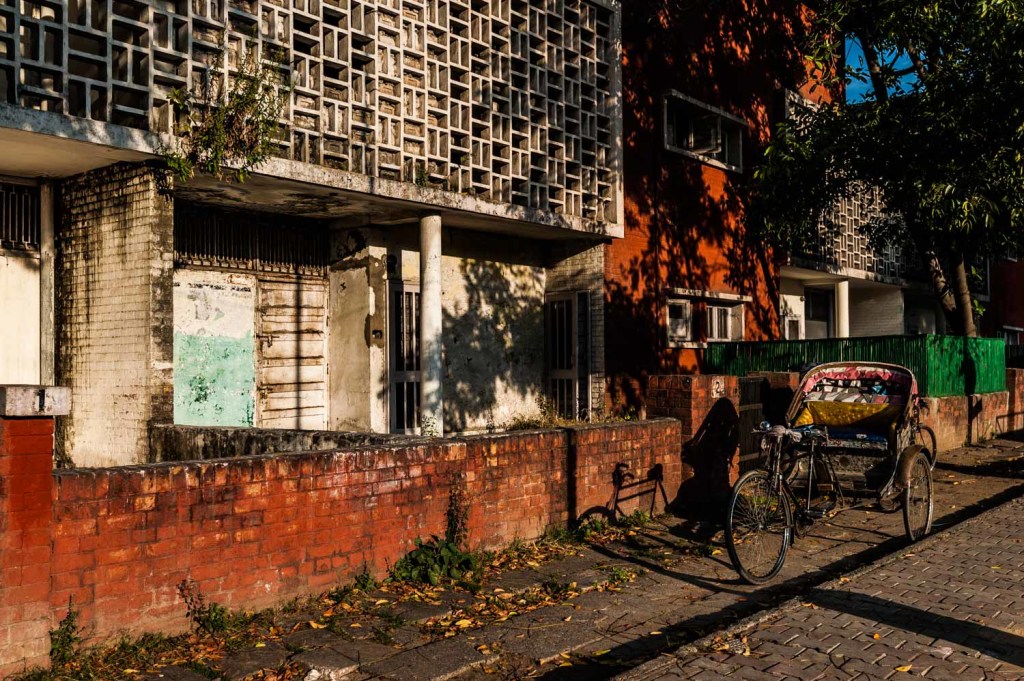 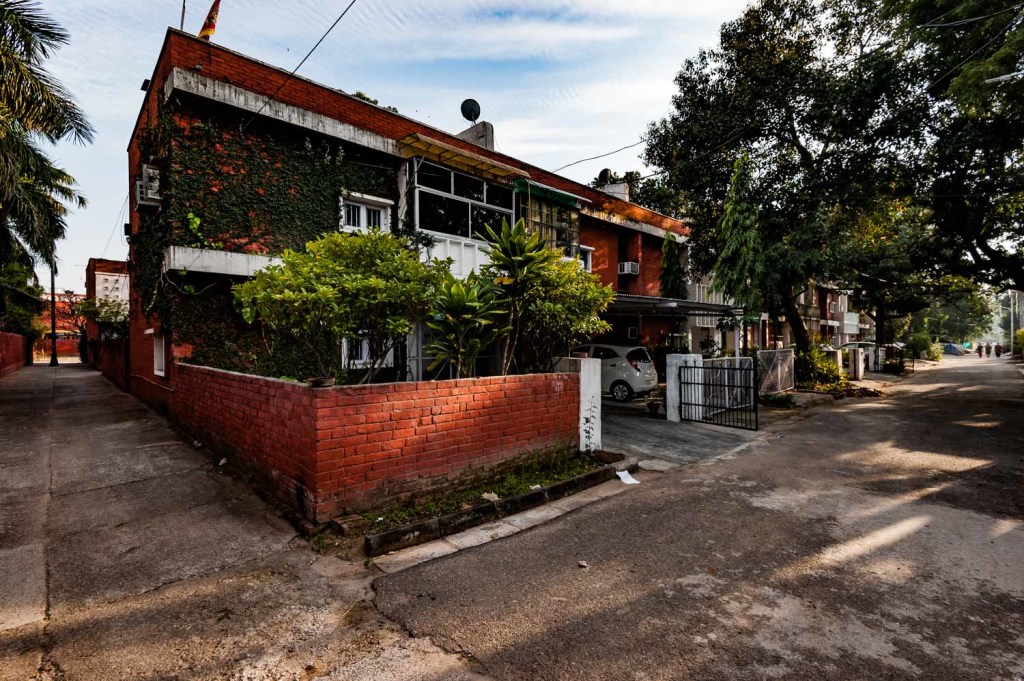 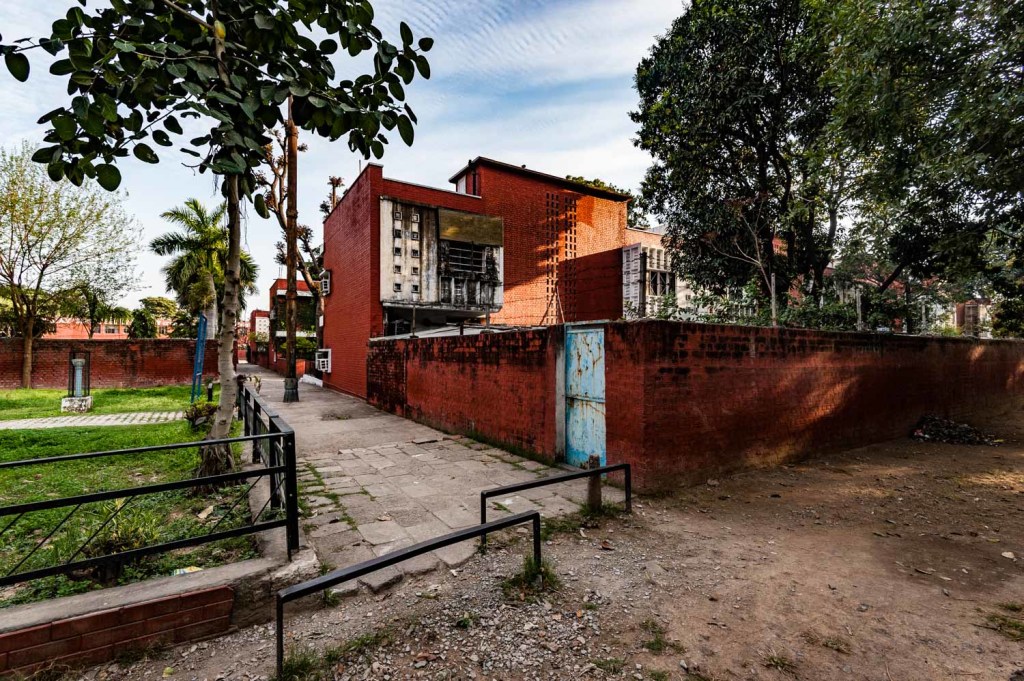 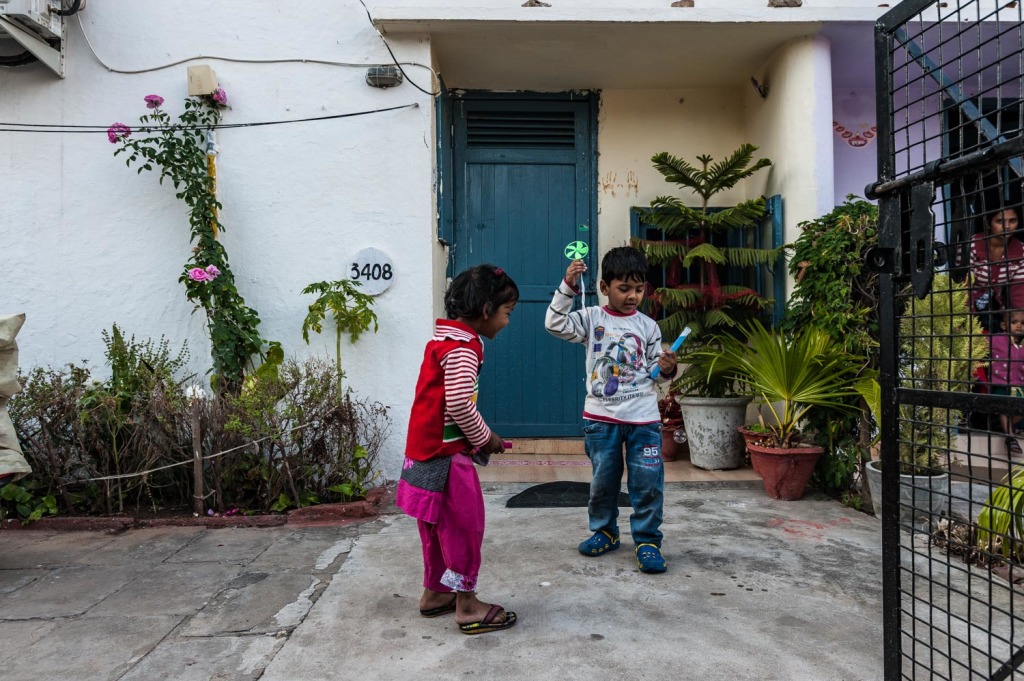 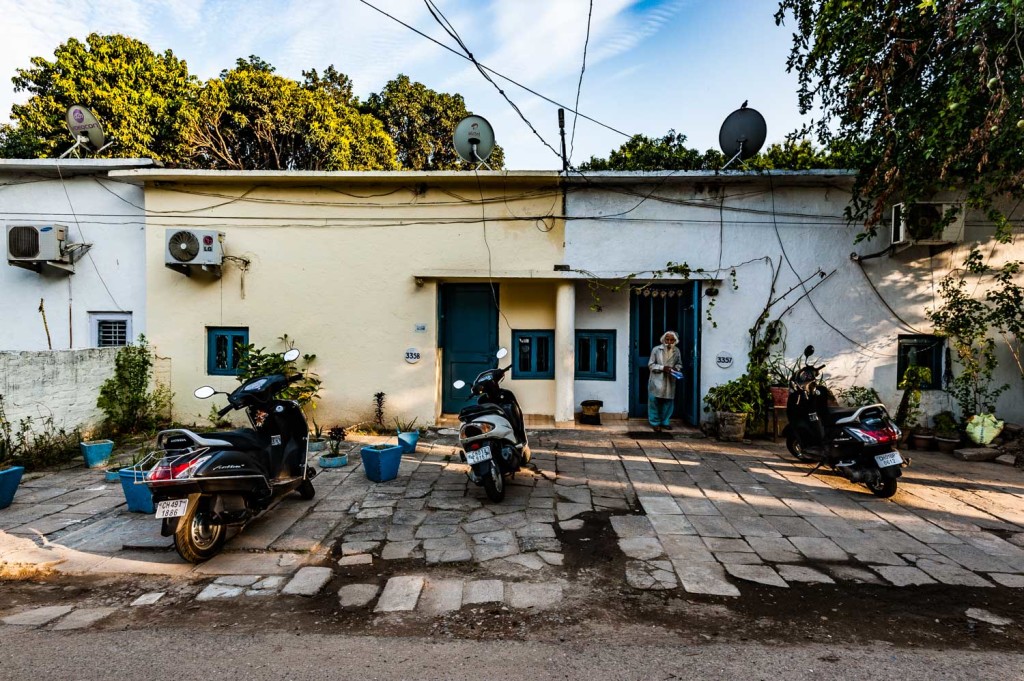