The albumins of Carlo Naya, protophotographer in Venice

is fourty years old when he arrives in Venice in 1856. He is in good health and has a substantial hoard of money. That which he has been left from the paternal inheritance after paying the bills of a trip that lasted almost fifteen years to discover the artistic beauties of Europe and the Mediterranean. Carlo has also rudiments, as an amateur, of the technique of photography, disclosed at that time only since 17 years. Some say that he had also worked as a portrait photographer in Constantinople during his stay on the Bosphorus. For sure, however, he does not lack good taste, culture and an excellent commercial spirit. Born, well, in Tronzano Vercelli, in 1816, he graduated in Law in Pisa in 1840, the same year in which he found himself heir, as we already know, of a substantial heritage.

In Venice, Carlo tries to capitalize on his passion for beauty, his skills in new art and need not to waste his fortune. He opens a photographic studio and portrays the architecture of the city of the Doges, and the life of ordinary people who live by their wits on the canals and in the lagoon. He was certainly not the first to portray the charm of Venice for profit. Already at the beginning of the Grand Tour in the eighteenth century men endowed with artistic and entrepreneurial talent had set up well-equipped workshops to meet the desires of travelers, especially British, who did not want to go home without having put in their trunks at least one image of a gondolier, of Piazza San Marco or the Rialto Bridge. At the top of a hypothetical list of such characters the names of Guardi and Canaletto would appear. Naya does not know how to paint, but he can take photographs and produces images printed with the technique of albumin, more cheaply than those of the painters. He is associated with another protophotographer, Carlo Ponti, and opens a laboratory in Campo San Maurizio at number 2758. 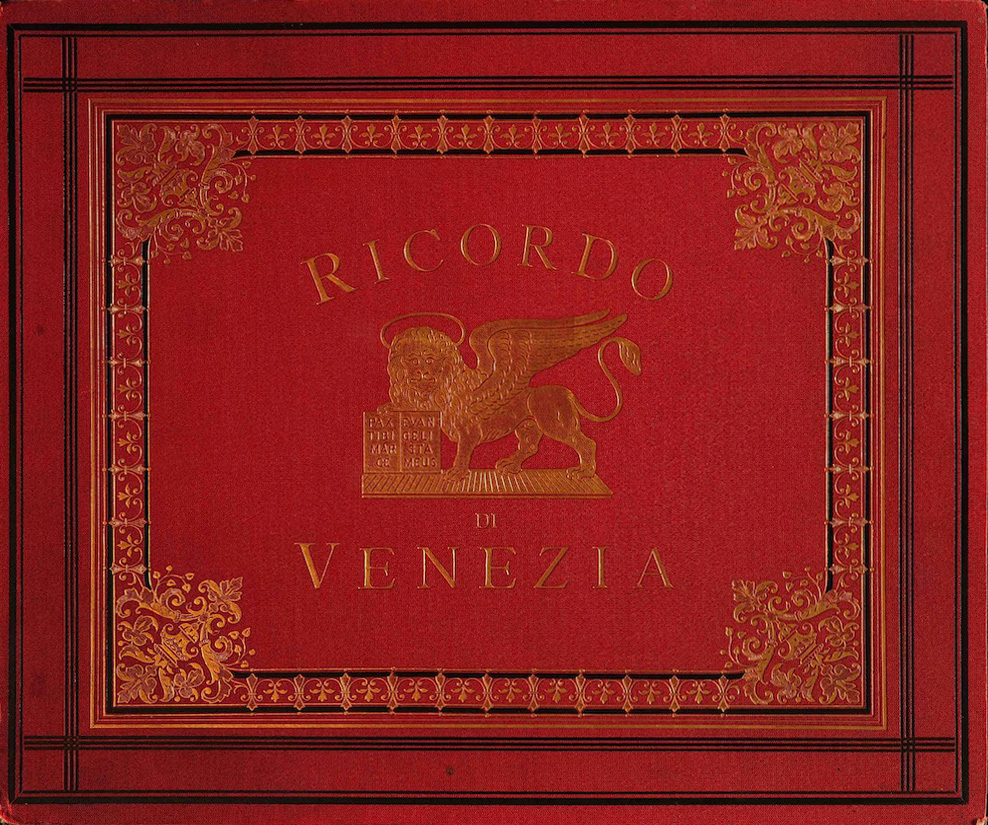 Fortune smiles for him now and already in 1866, when, after the Third War of Independence, Venice became part of the Kingdom of Italy, Naya has produced an album of the city. He sells it, successfully, in his shop in Riva degli Schiavoni at number 4206.
The albumin prints of the photo shoot that follows belong to that album, sold for the next few decades both in sepia and in the watercolored by hand versions, reproduced here and more rare and expensive. 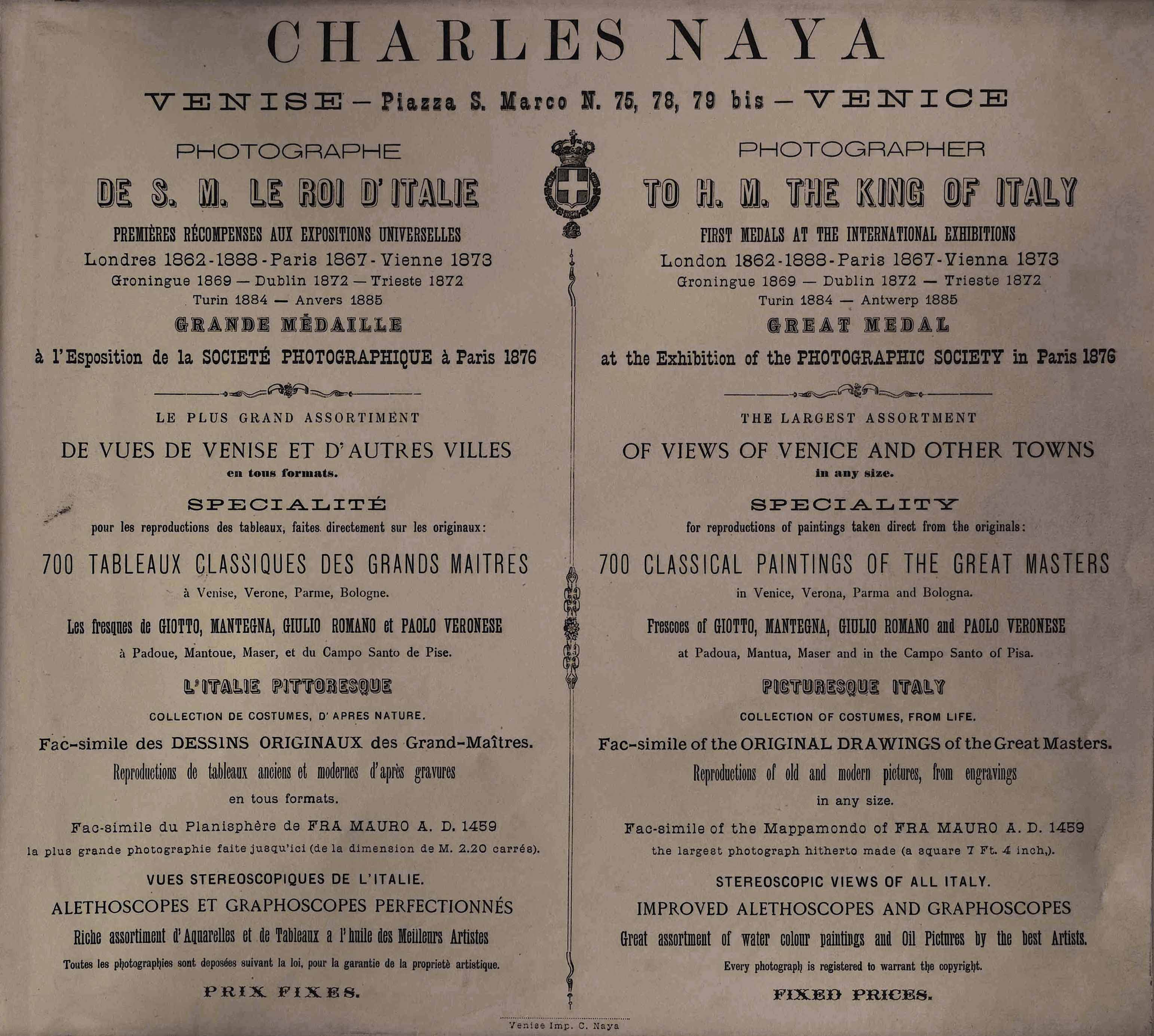 Carlo’s albums, in order to facilitate his British customers called and signs himself Charles, and moves with the shop into Piazza San Marco, number 75, do not have the sophistication, with regard to color, to those similar, just to make one example, to those produced by Felice Beato in Yokohama on the beauties of Kyoto and its surroundings. And, on closer inspection, not even his photographs are full of details as the large slabs then in use would have permitted. However, even the photographic art of the Vercelli immigrant in Venice is recognized by the royal family who gave him the title of “photographer of His Majesty the King of Italy” and the judges of various International Exhibitions fill him with medals of every metal, more or less valuable, in London, Paris, Vienna. The catalog of the Naya company offers, at the end of the century, views  also of “other Italian cities”,  of “picturesque figures” and 700 reproductions of paintings by the great masters preserved in Venice, Verona, Parma and Bologna, as well as frescoes by Giotto, Mantegna, Giulio Romano and Paolo Veronese. Another pride of the Charles Naya company is the advertised facsimile of the world map of Fra Mauro “the biggest photograph printed so far: 2.20 square meters.”

Prints with the plotter will come onto the globalized market of photography only two centuries later! 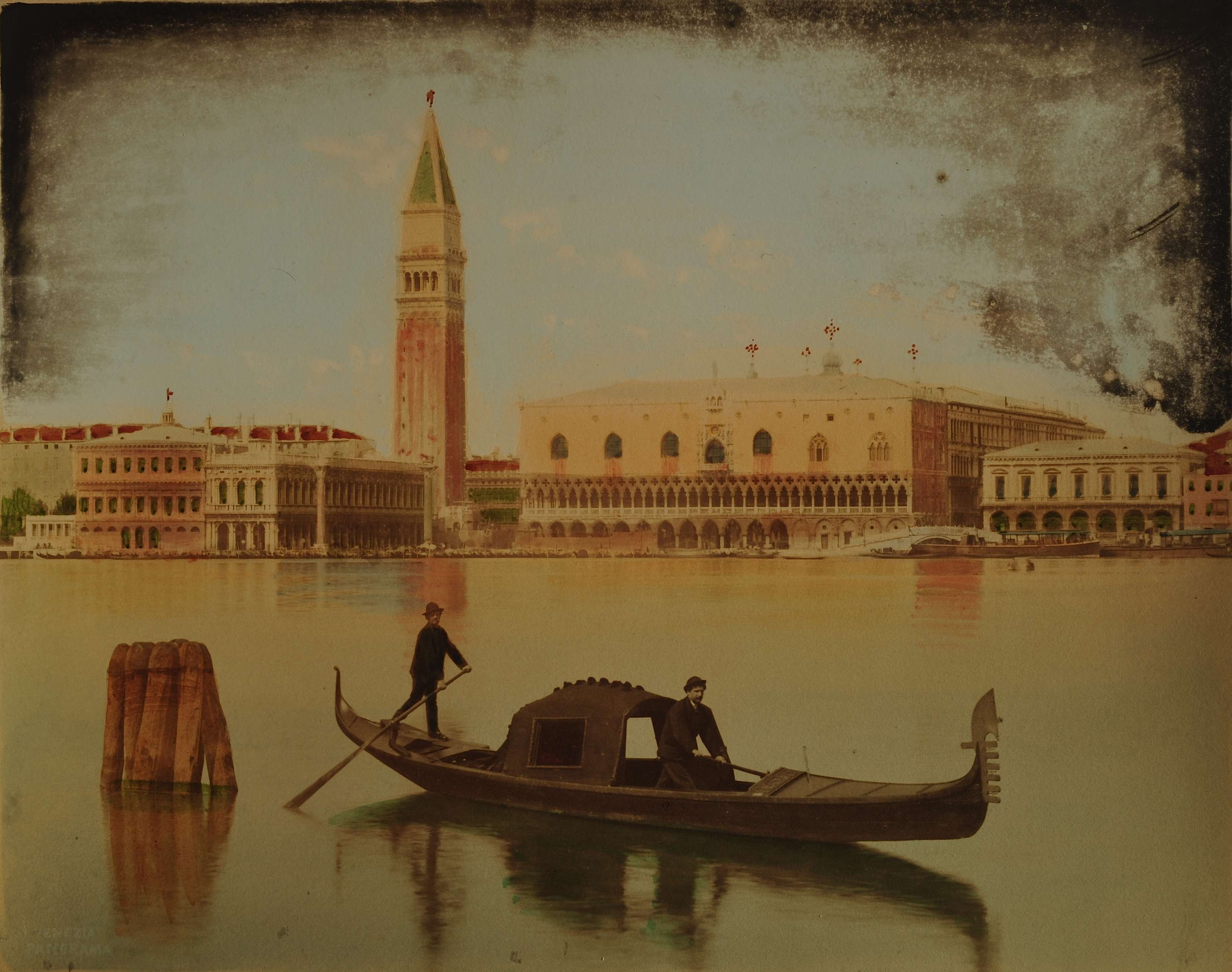 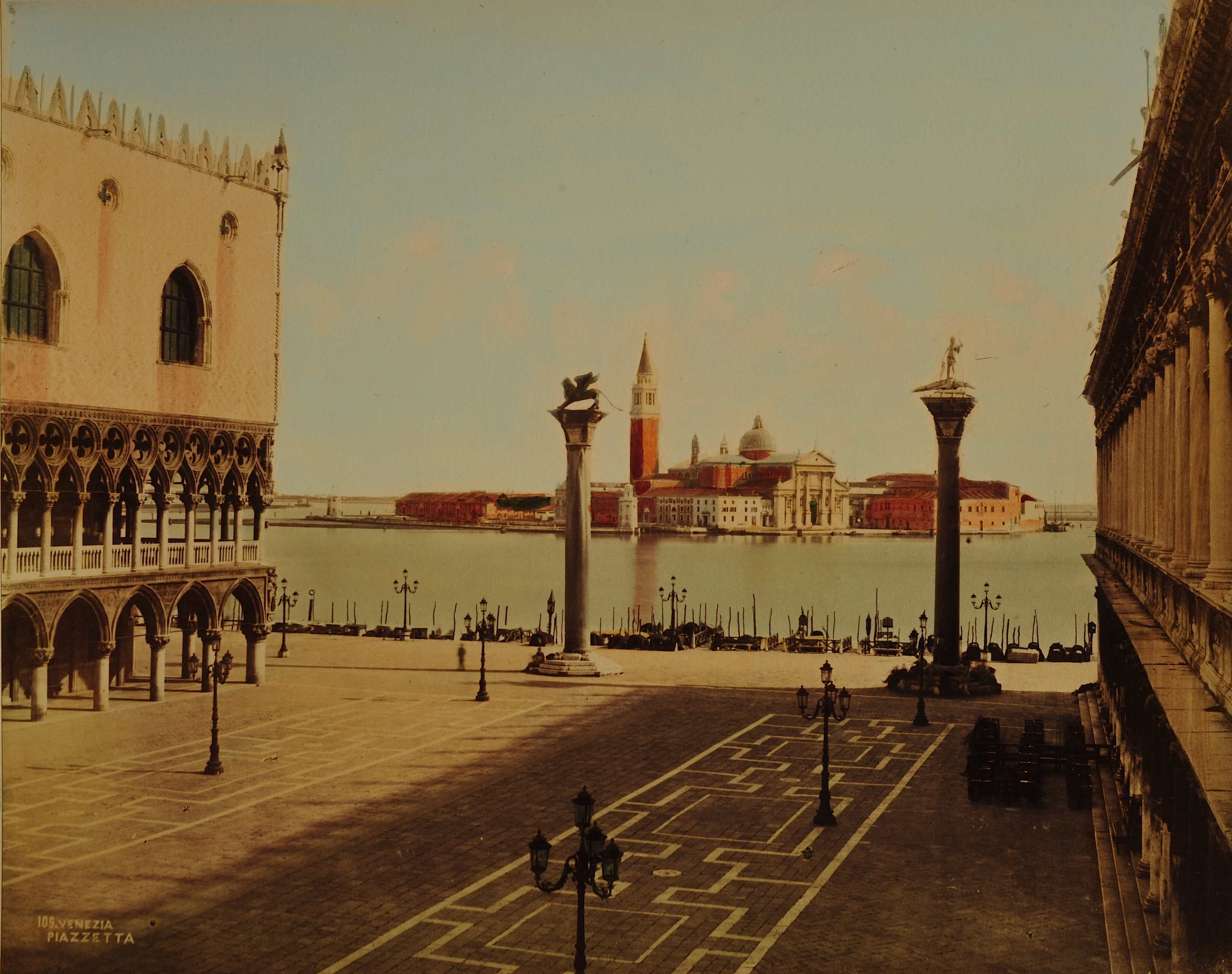 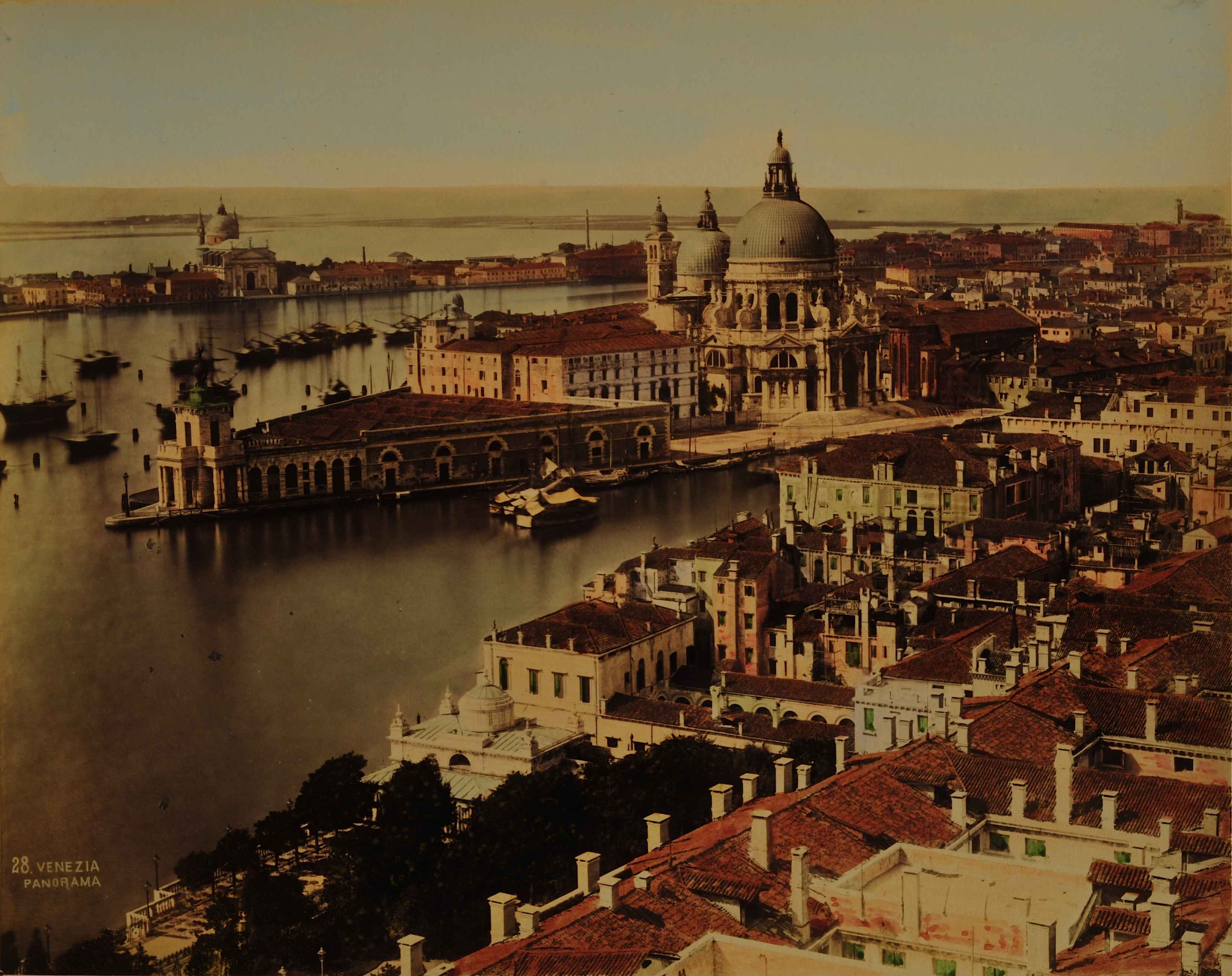 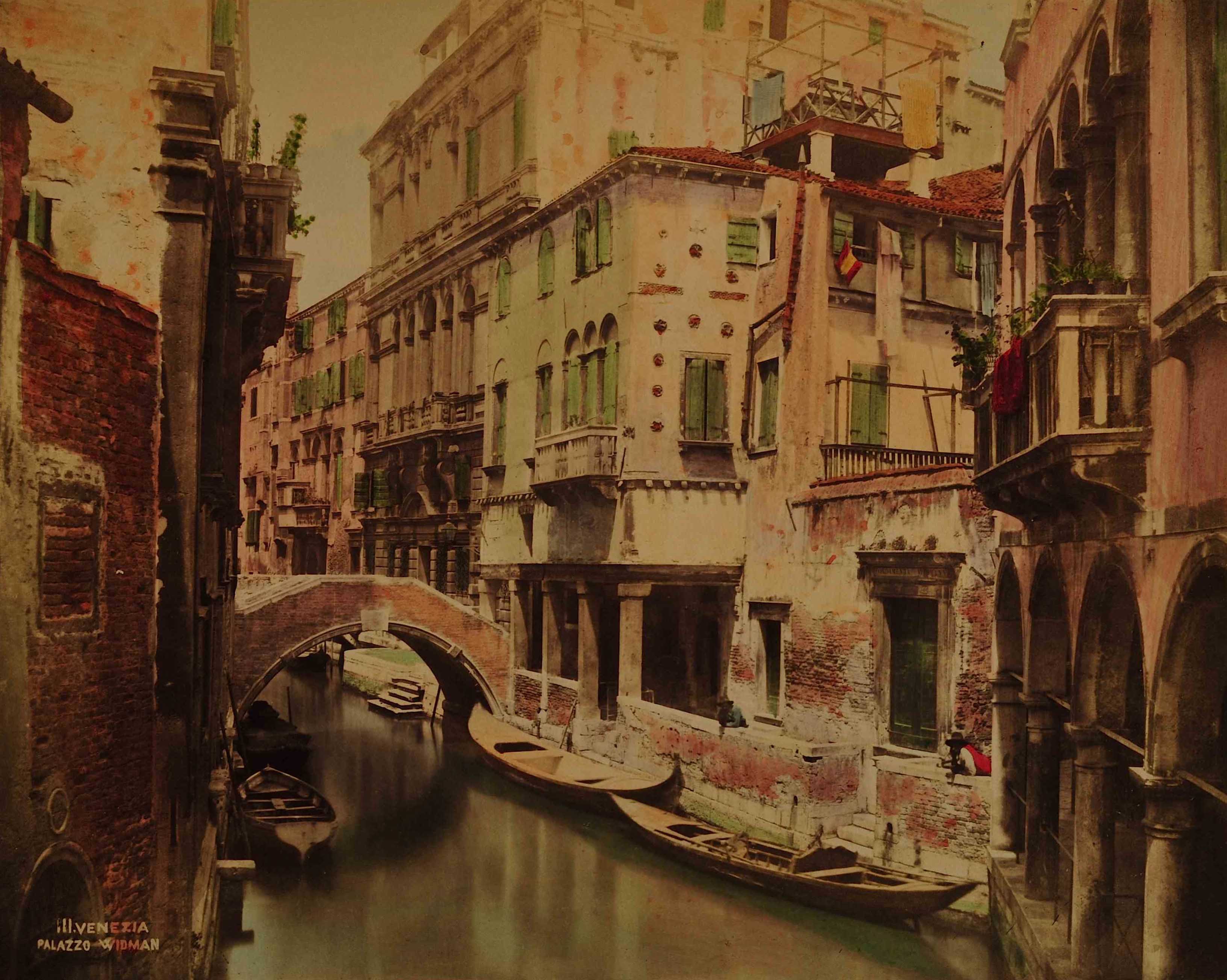 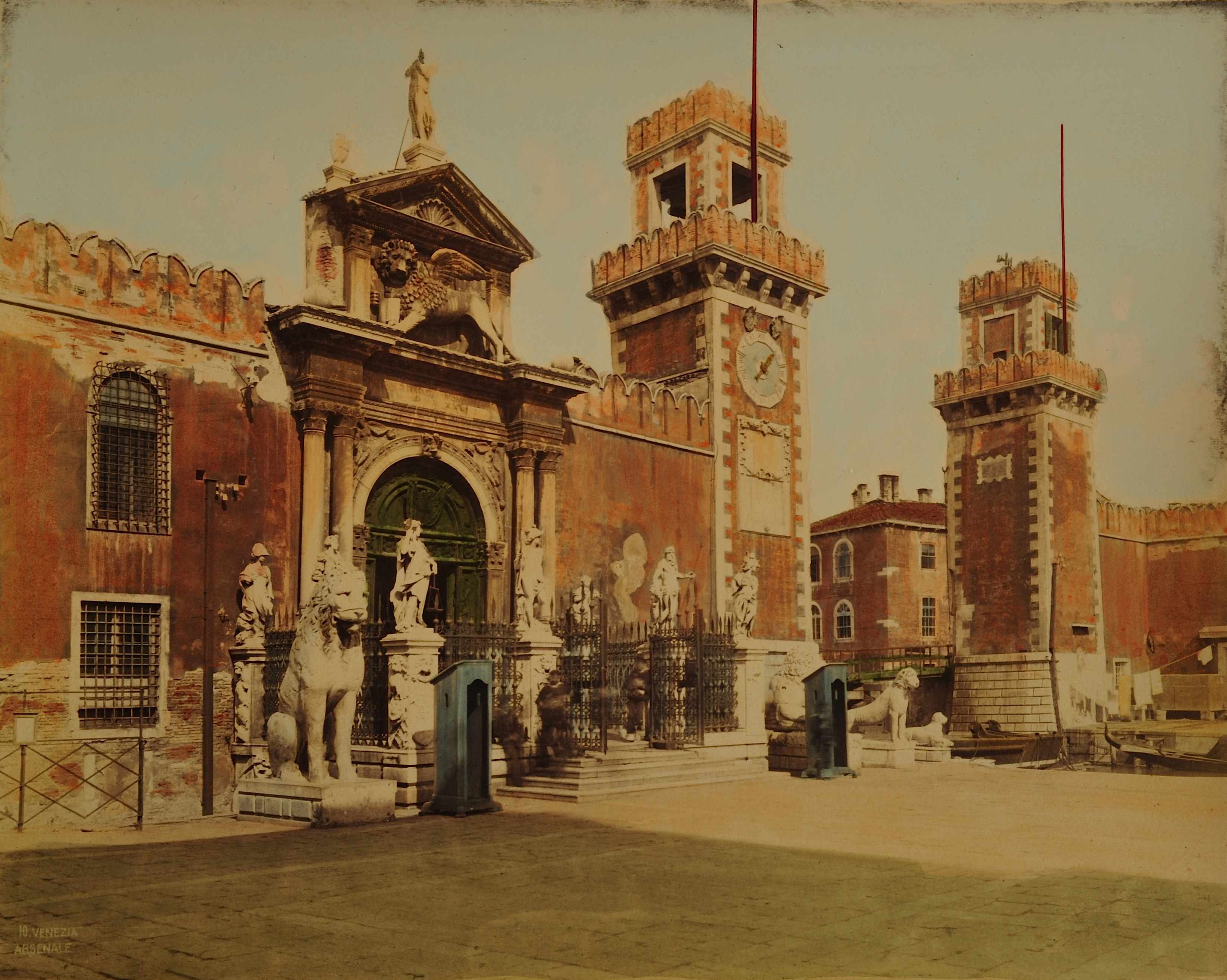 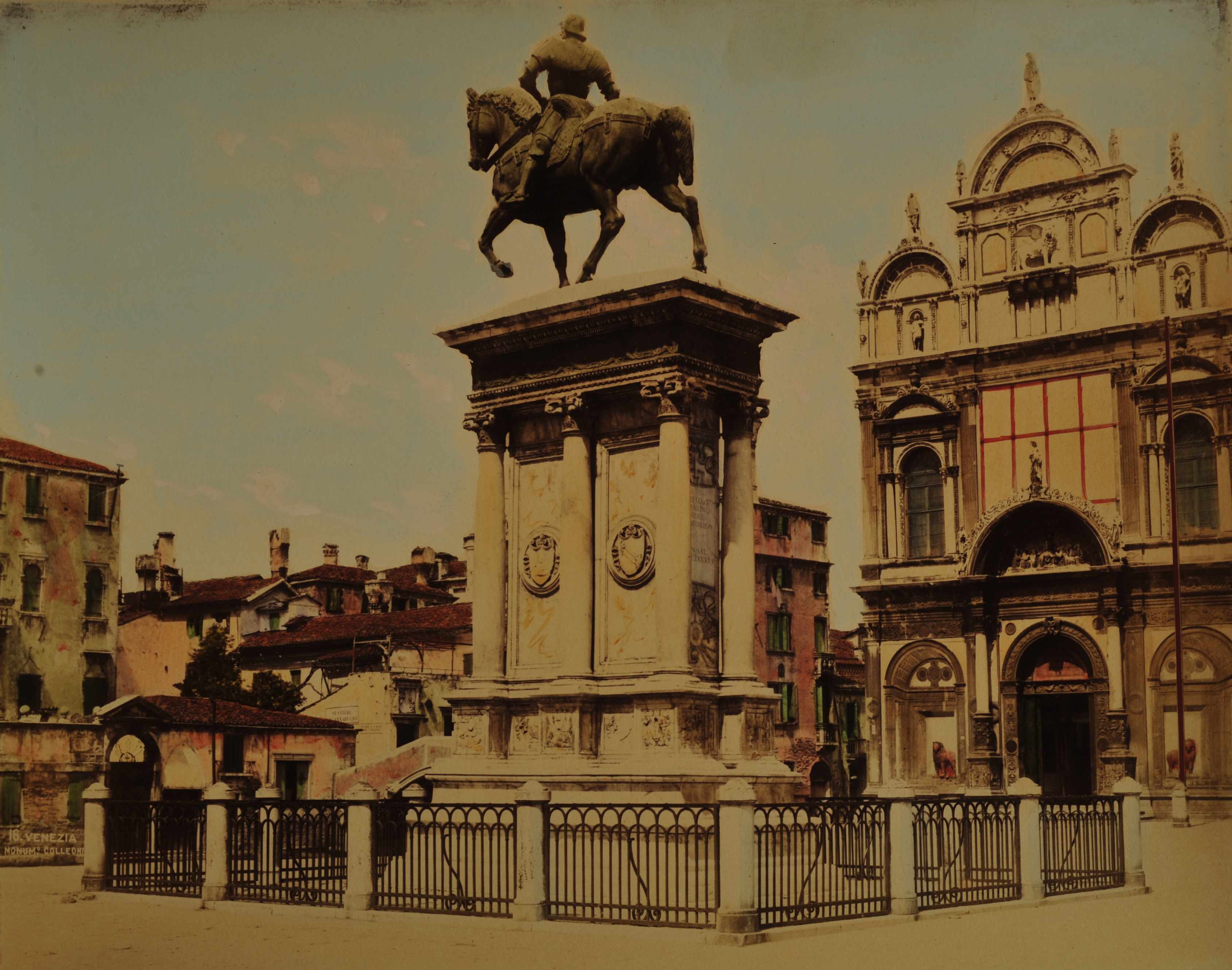 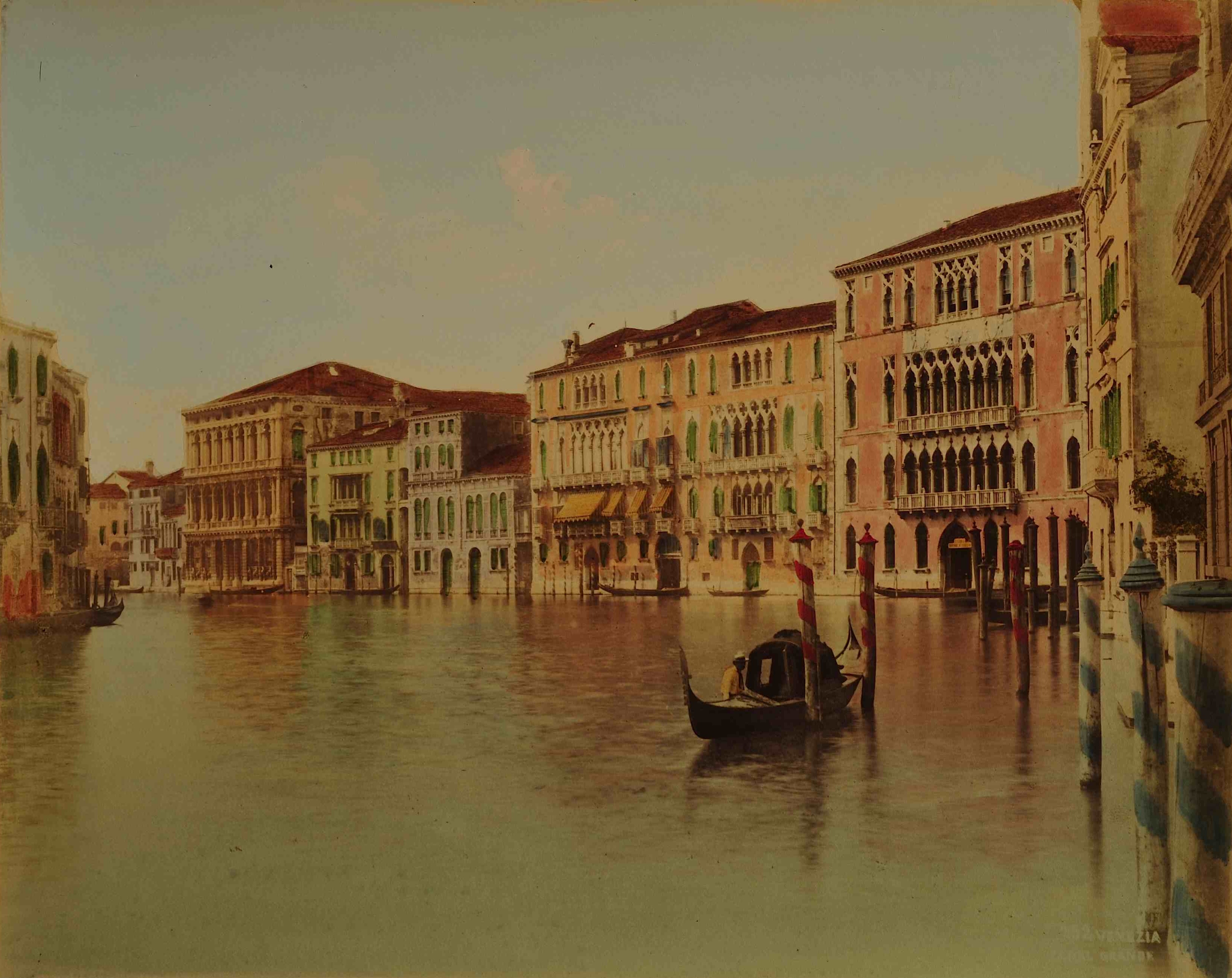 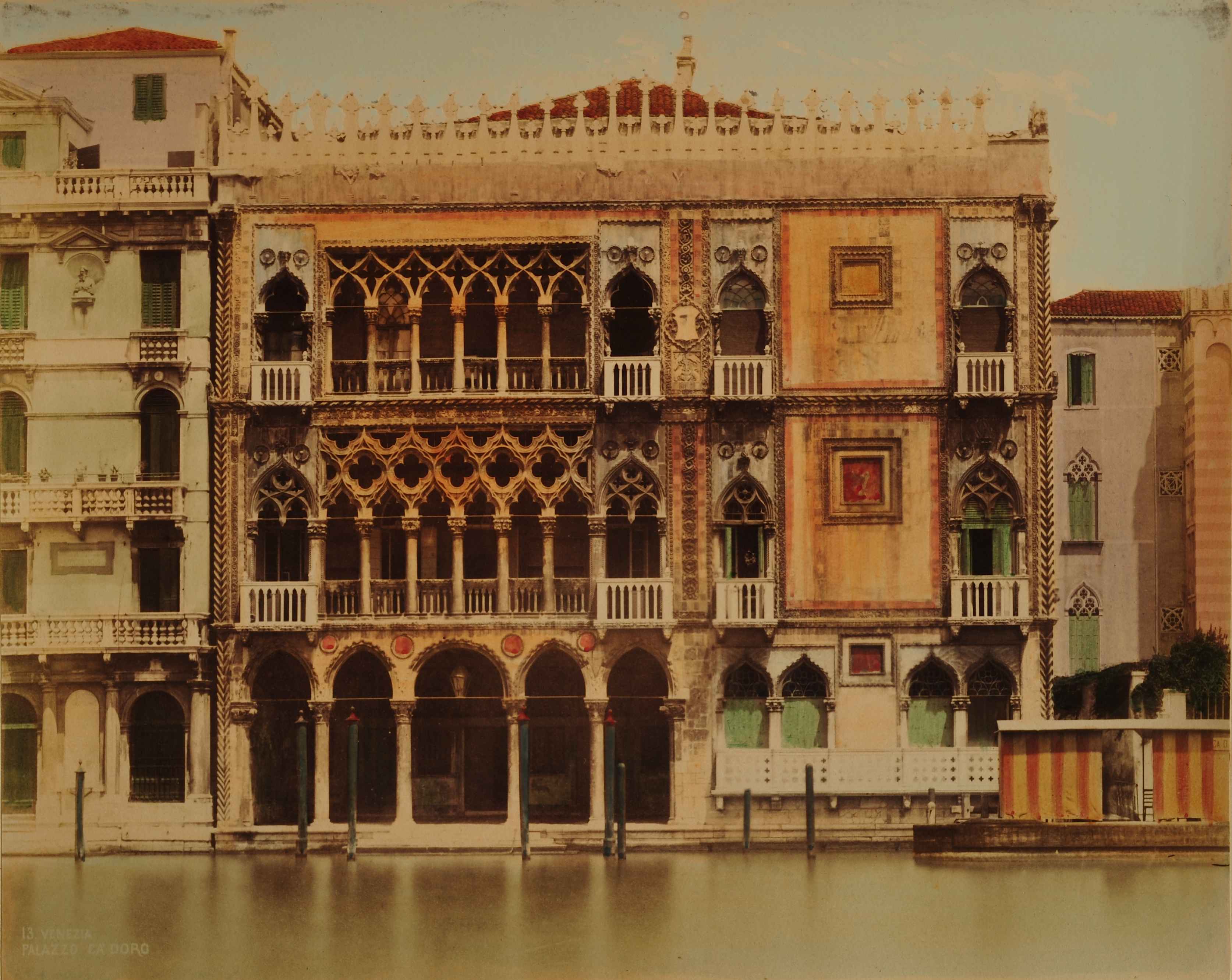 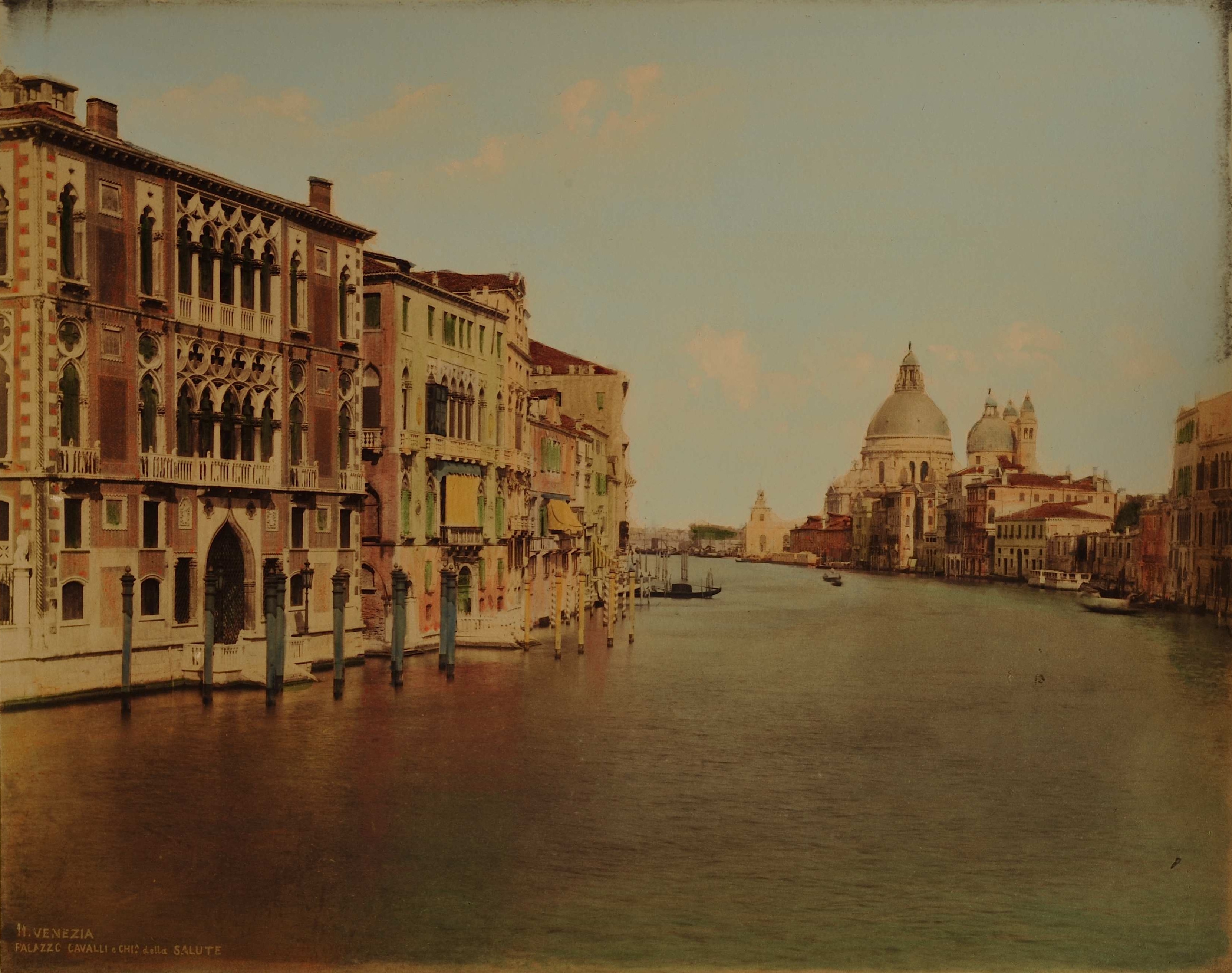 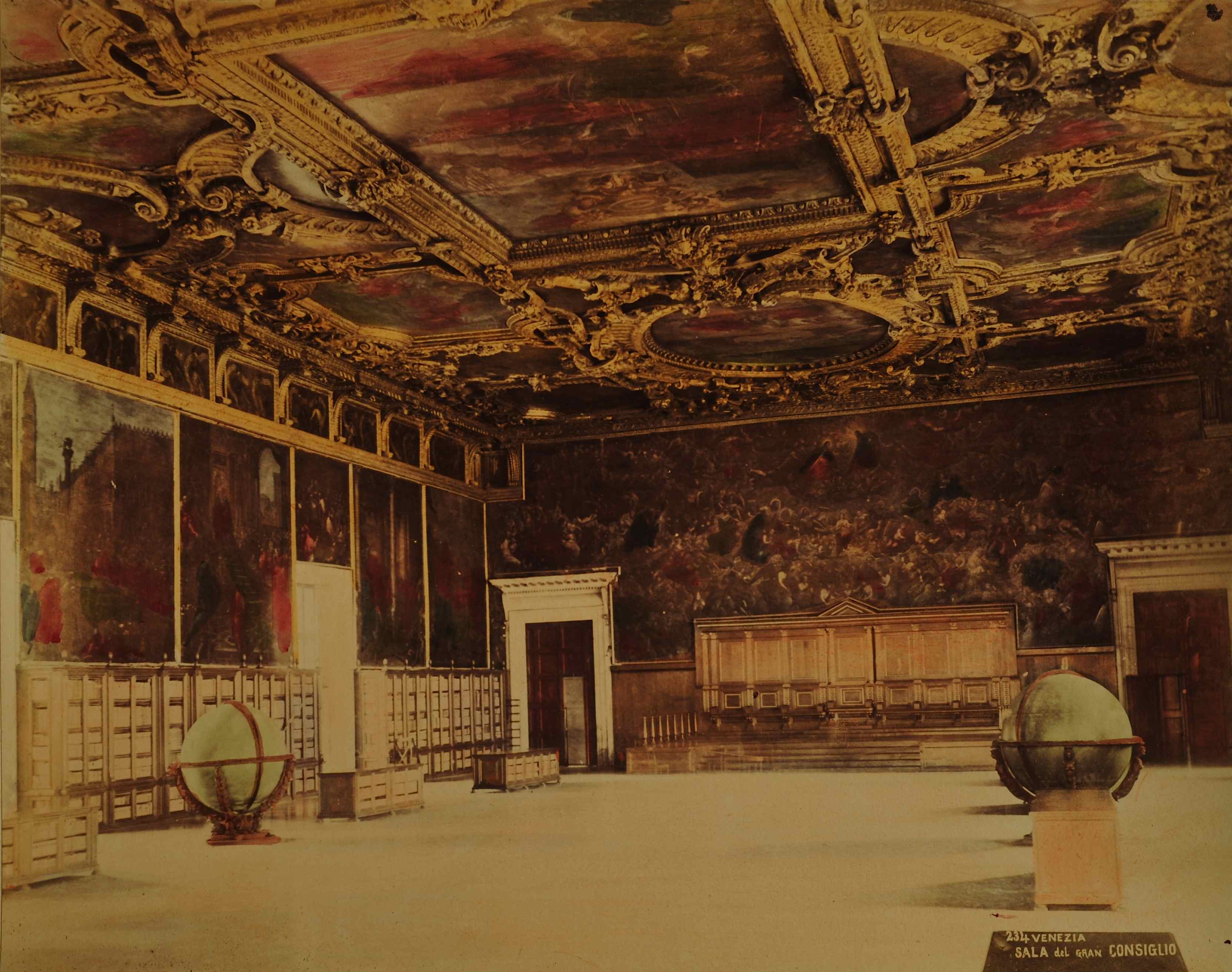 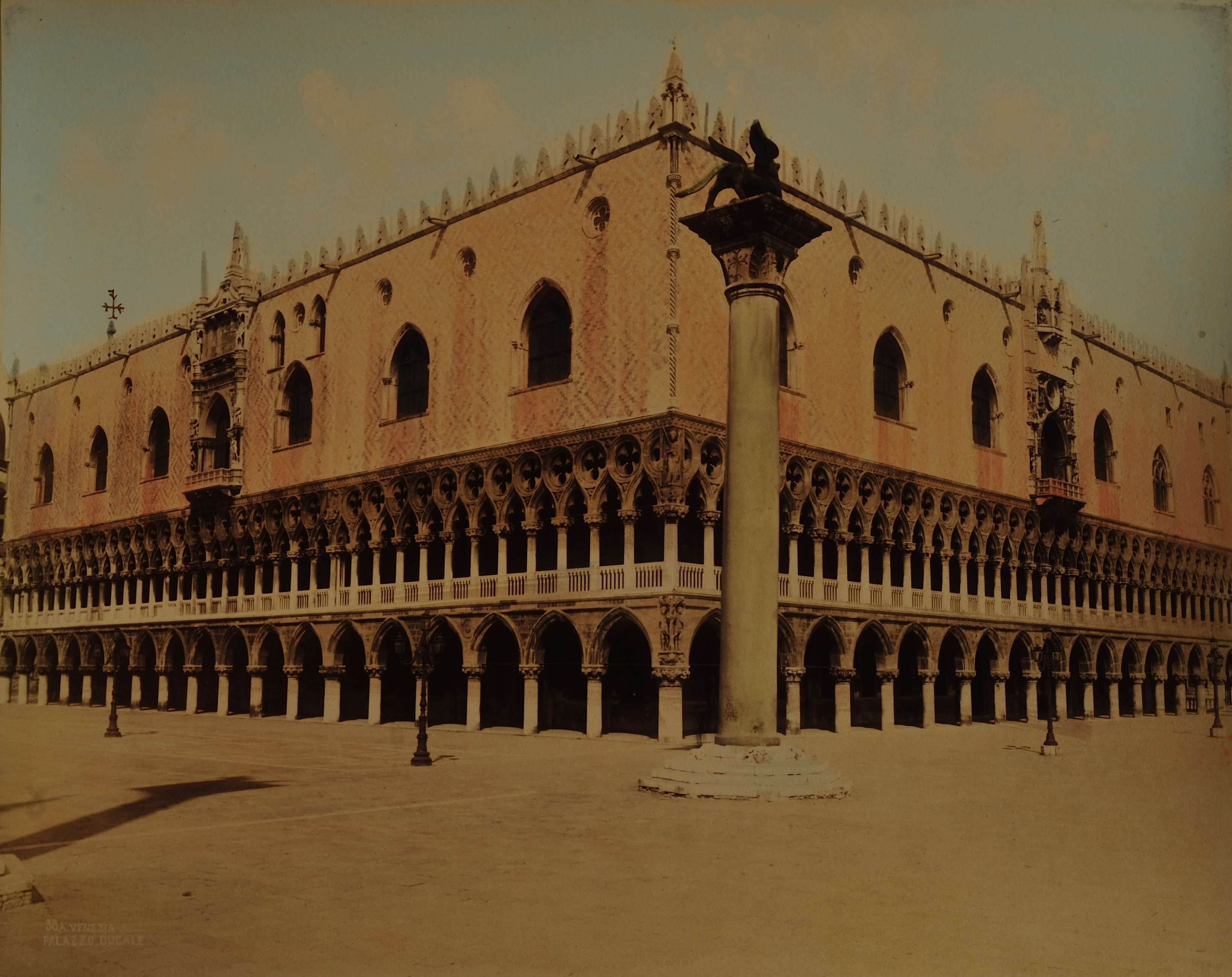 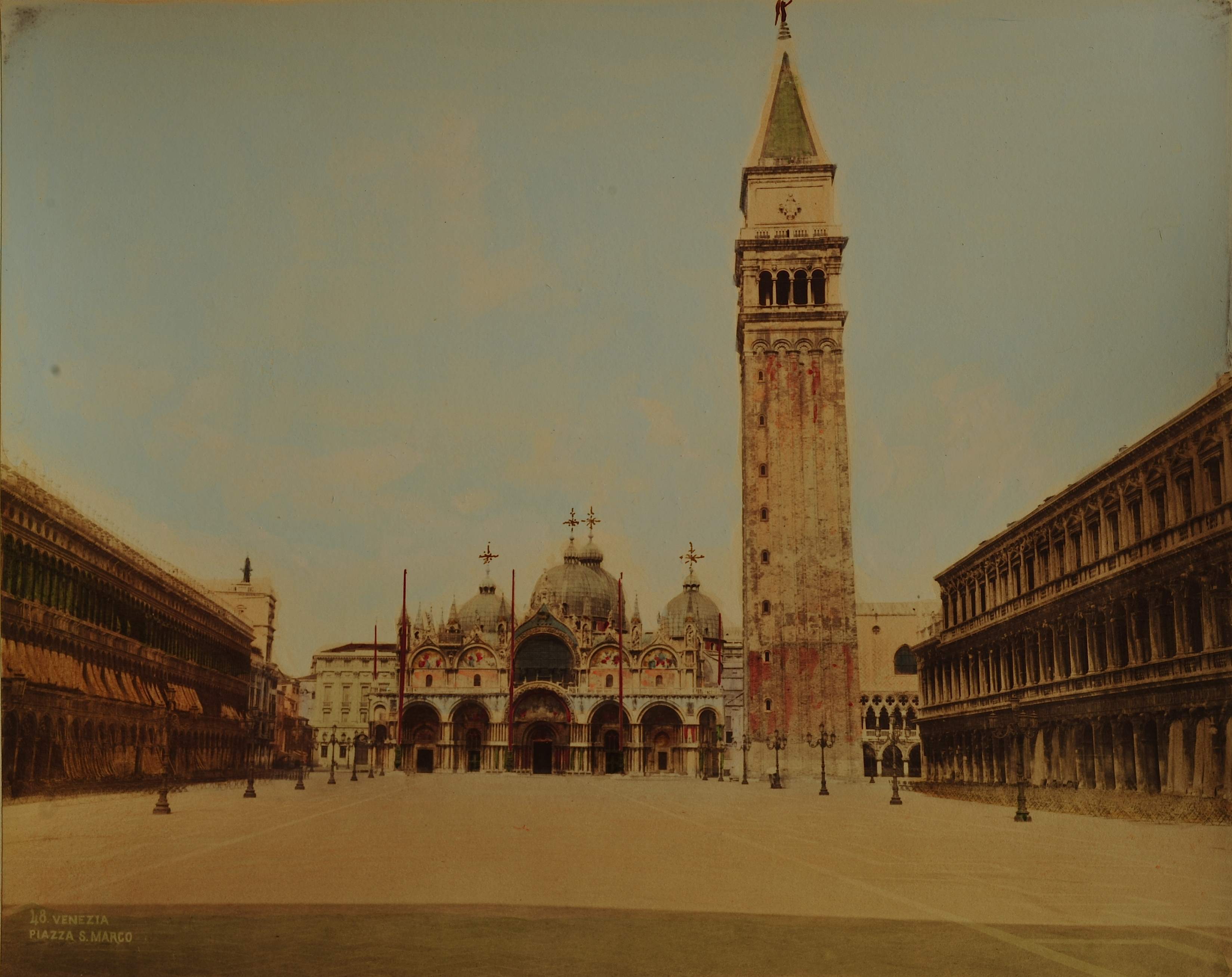 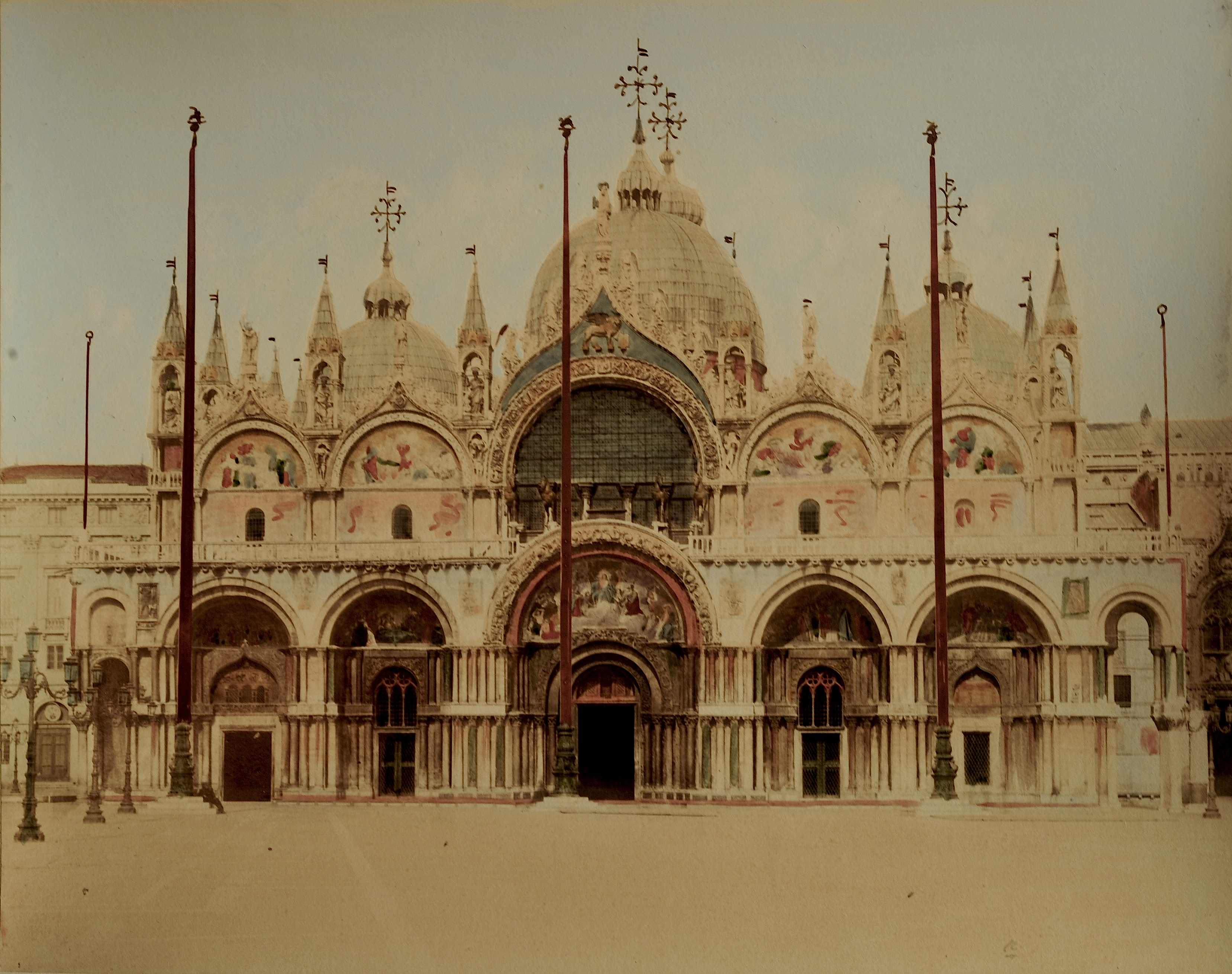