An important stage in the history of photojournalism. 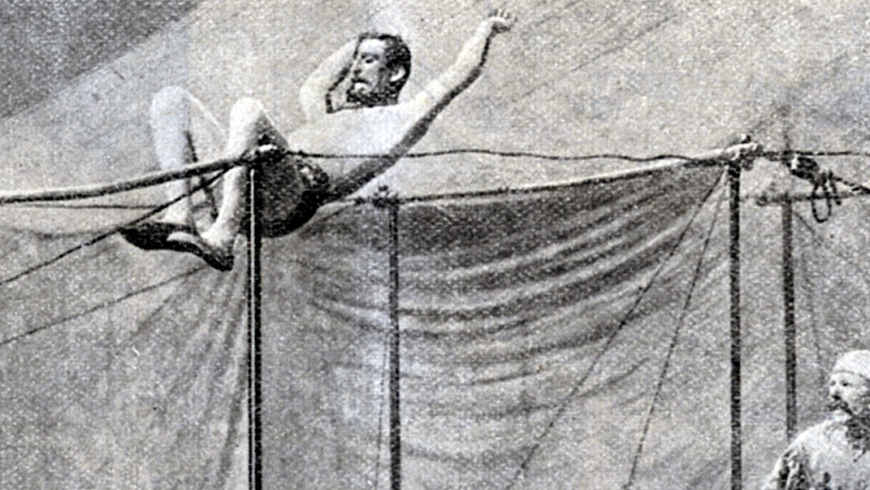 THE GRAPHIC is an illustrated weekly printed in London, on the Strand, also on light paper (under 4 ounces) to benefit from the reduced rates in international shipments. It costs 6 pence and has 32 pages. It had been existing for 48 years when the file that is distributed, on October 14th, 1893, is number 1,246.

On the cover there is a scene painted by John Charlton, which comes from a sketch by Colonel Parker Gillmore. The title does not have too much emphasis. “The perils of travel in South Africa”.  A wagon of hunters is attacked by a black rhino that is readily hunted down with a shotgun loaded with elephant bullets.

A kind of no news for a popular review that usually presents rulers, high-ranked militaries, cultural personalities on its covers. Sign of a lackluster week! In the previous issue, there were even two emperors on the front page, the Austrian and the German, accompanied by the Duke of Connaught to the maneuvers in Güns, in Hungary; and in the one before, Emile Zola and his wife received in London by the Lord Mayor.

So why bother with number 1246 of THE GRAPHIC? It is soon said: because in that number, on page 488, eight photographs, snapshots, taken by Charles Knight of Newport are published. The small title to accompany it says “Behind the scenes of a travelling circus”. Another non-news? Only apparently, because those images represent an important step in the history of illustrated journalism, they are in fact “photographs” and not “illustrations taken from photographs”.

How could BARNUM possibly ignore them? 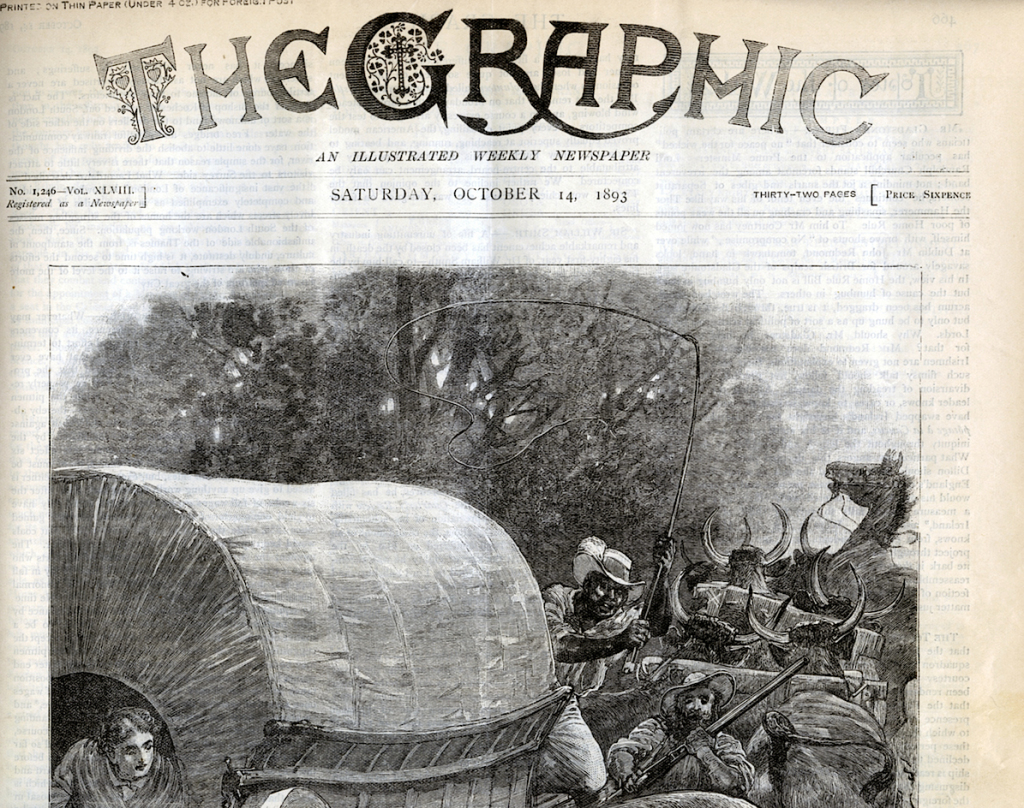 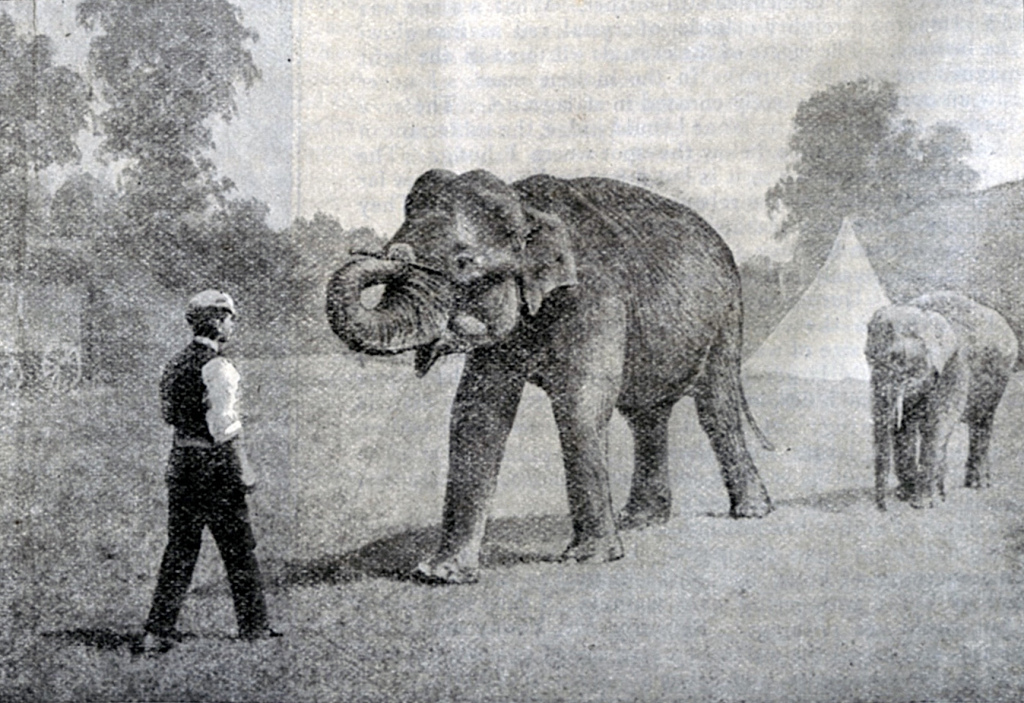 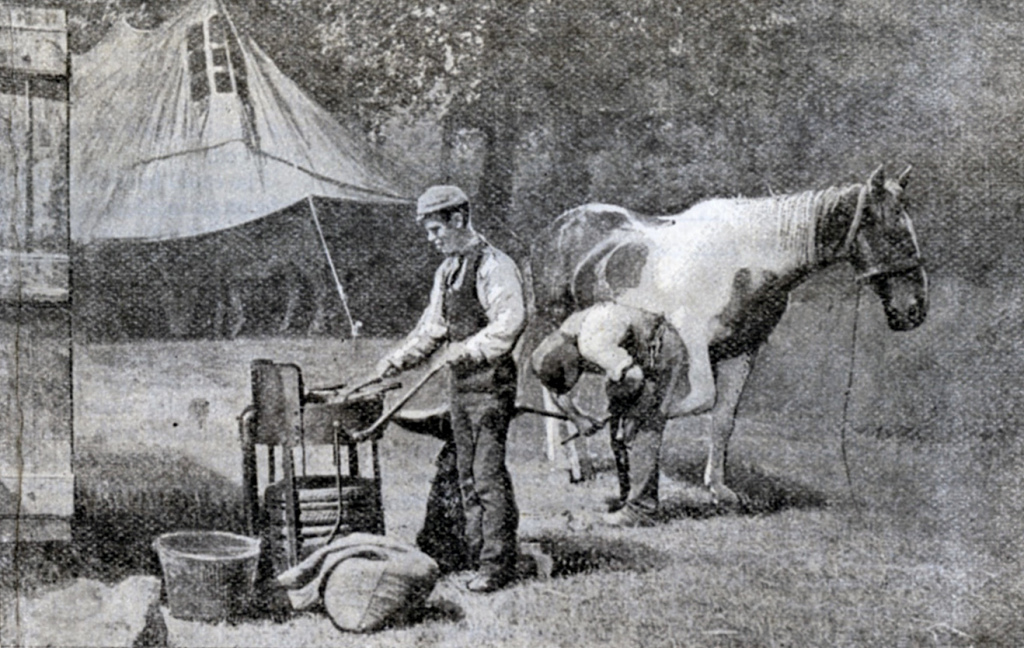 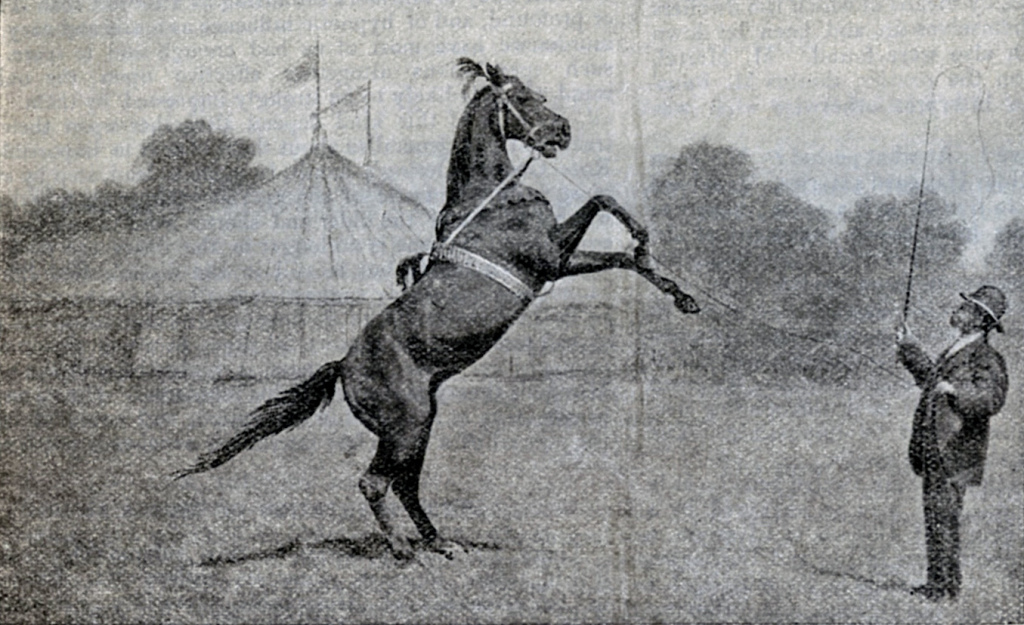 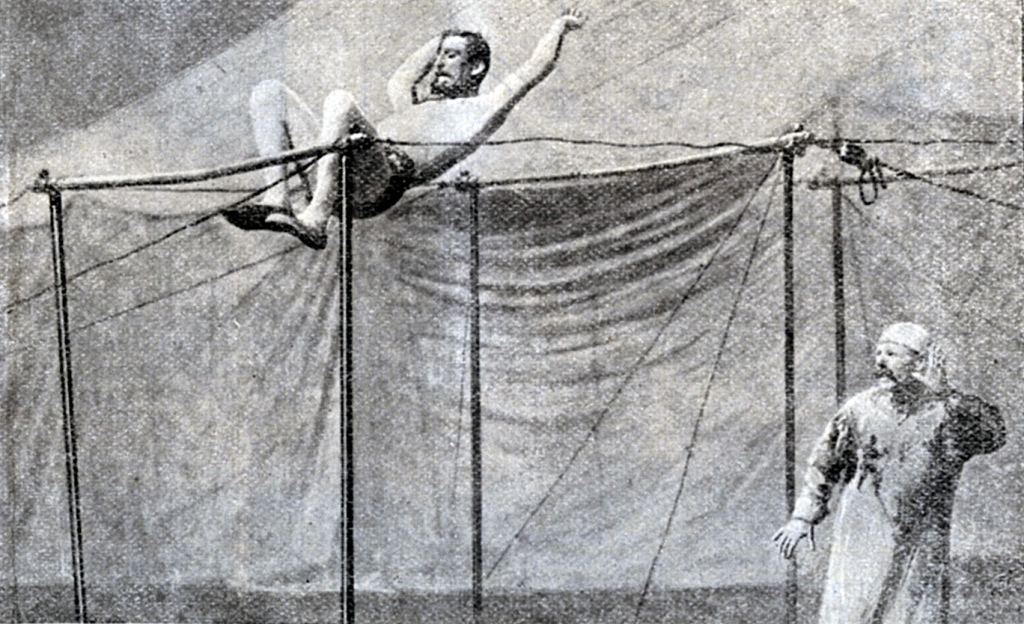 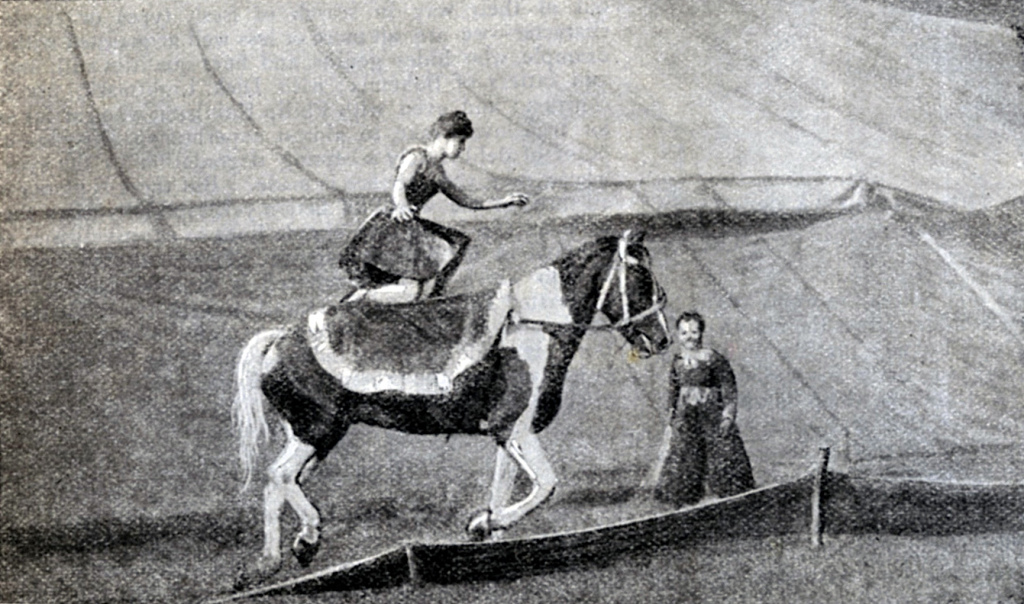 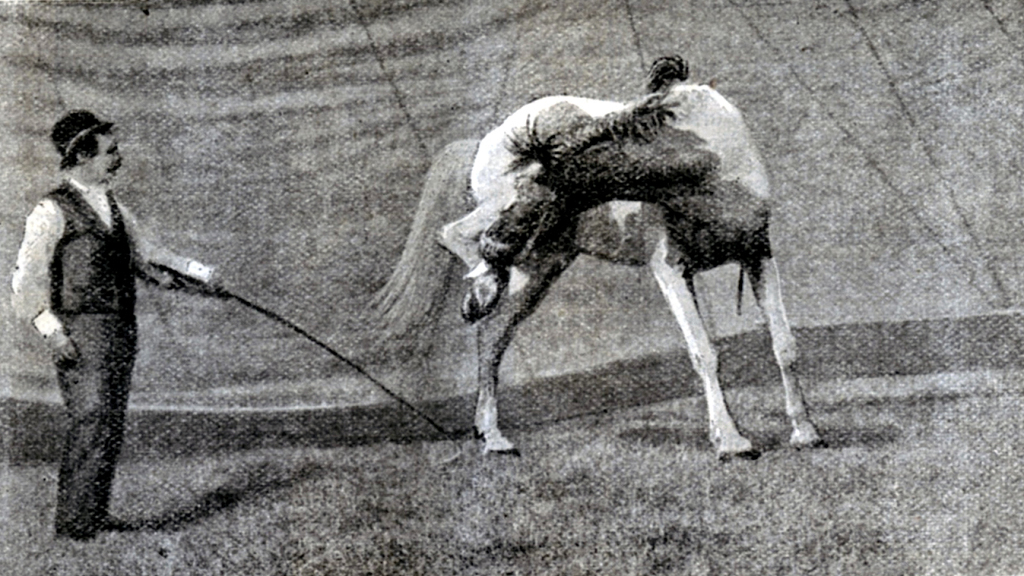 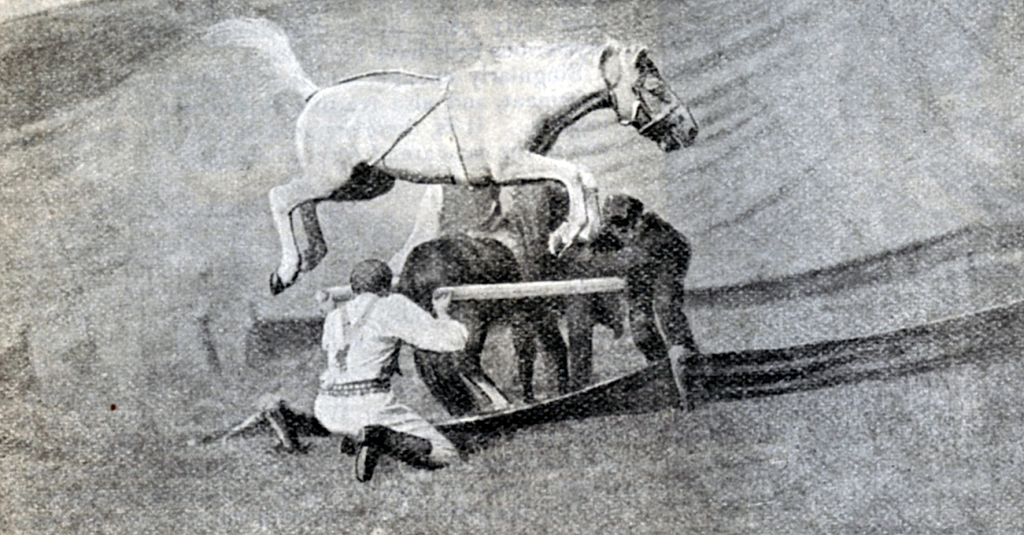 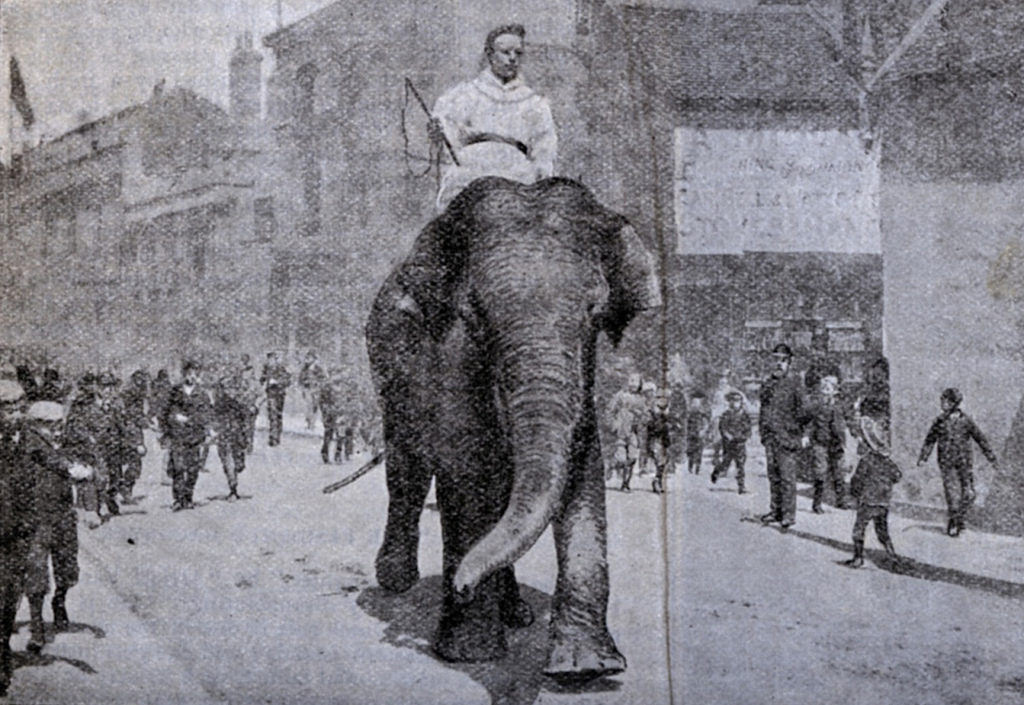