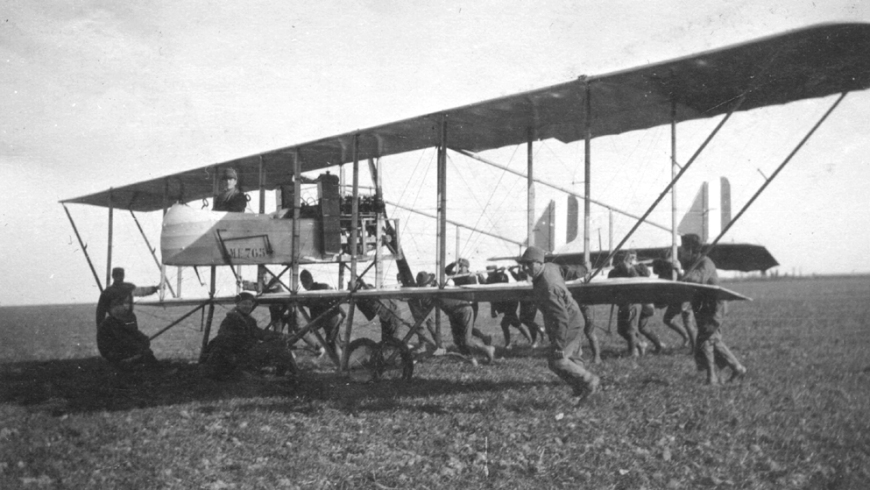 When the United States declared war on the central empires on April 6th, 1917, they had no aeronautical experience, despite the fact that the Wright brothers’ plane had flown for the first time already in 1903. Moreover, the military aviation as we know it today, had not even been born in Italy, where, at the end of the nineteenth century, there was only one Aeronautical Service still based on aerostats, then transformed into a Battalion and later into a Regiment. It was during the First World War that the airplane had in fact the first recognitions as a vehicle and as a weapon for observing and bombing the enemy. Among the means of the era, the most well-known was the three-cylinder Caproni Ca.3 bomber, in fact the largest aircraft ever built at that time. The United States sent their men both to England and to France and Italy to learn to pilot airplanes. The 400 cadets who arrived in Foggia on September 28th, 1917 were welcomed at the South Camp, a very good structure, probably the best flight school in Europe. And in six months they learned to fly. Many of them completed the two levels of license then envisaged; a few dozen went to the front to help the Italians in the last days of the war; two fell during the mission: James C. Bahl and DeWitt C. Coleman.
They were youngsters who came from the best American universities, enlisted to discover the fascination of the aircraft, and everyone was in Italy for the first time. Their intense experience, albeit on the margins of the well-known and most tragic trench war, left us with photographs and rich testimonies and unique for information and details, both on airplanes and training as on life in the barracks , but also on of Italy itself in the beginning of the twentieth century that they learned to know in person. The personal diaries of those youngsters, and the letters they wrote home, were collected by Jack B. Hilliard (former curator of the USAF Museum in Dayton, Ohio), and by Edward D. Lewis, George’s son, one of the pilots patented in Foggia.
The American contingent in Foggia also had, as one of the commanding officers, Captain Fiorello LaGuardia, who was already a member of the Congress, who later became the most popular Mayor of New York, to whom the airport in Queens County is dedicated.

The LOGISMA publishing house, www.logisma.it, specialized in aviation history publications, is among the organizers of the ITALIAN WINGS FOR AMERICAN EAGLES exhibition in Rome, at the American Studies Center, via Michelangelo Caetani, 32, from September 28th for two months . They edited, in respect, these volumes: 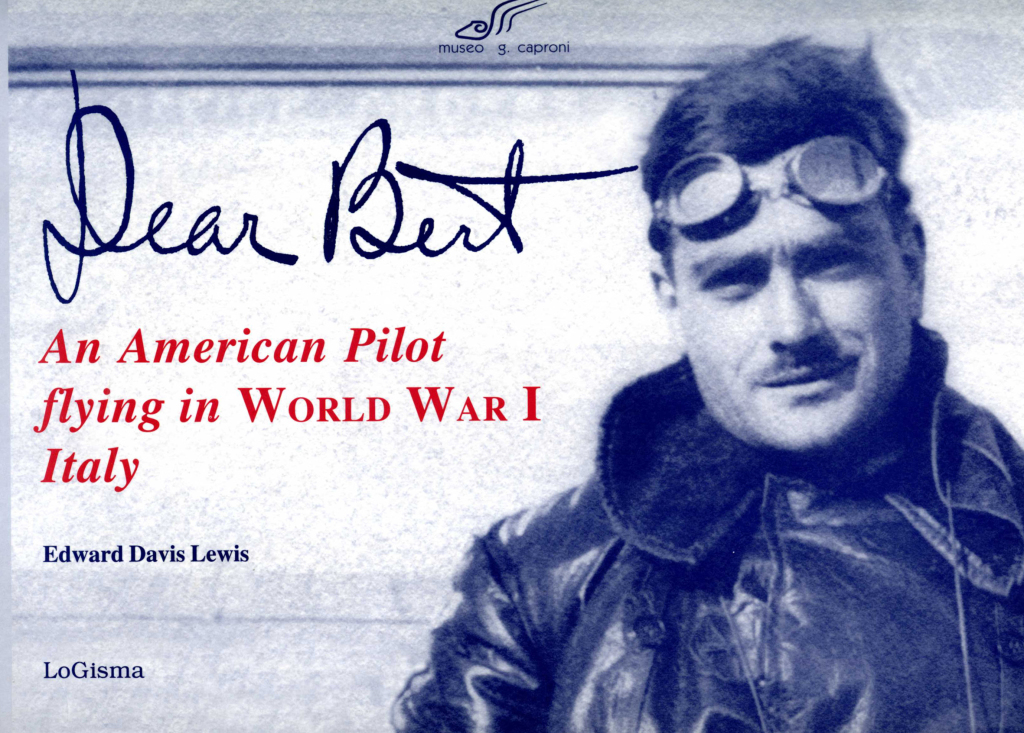 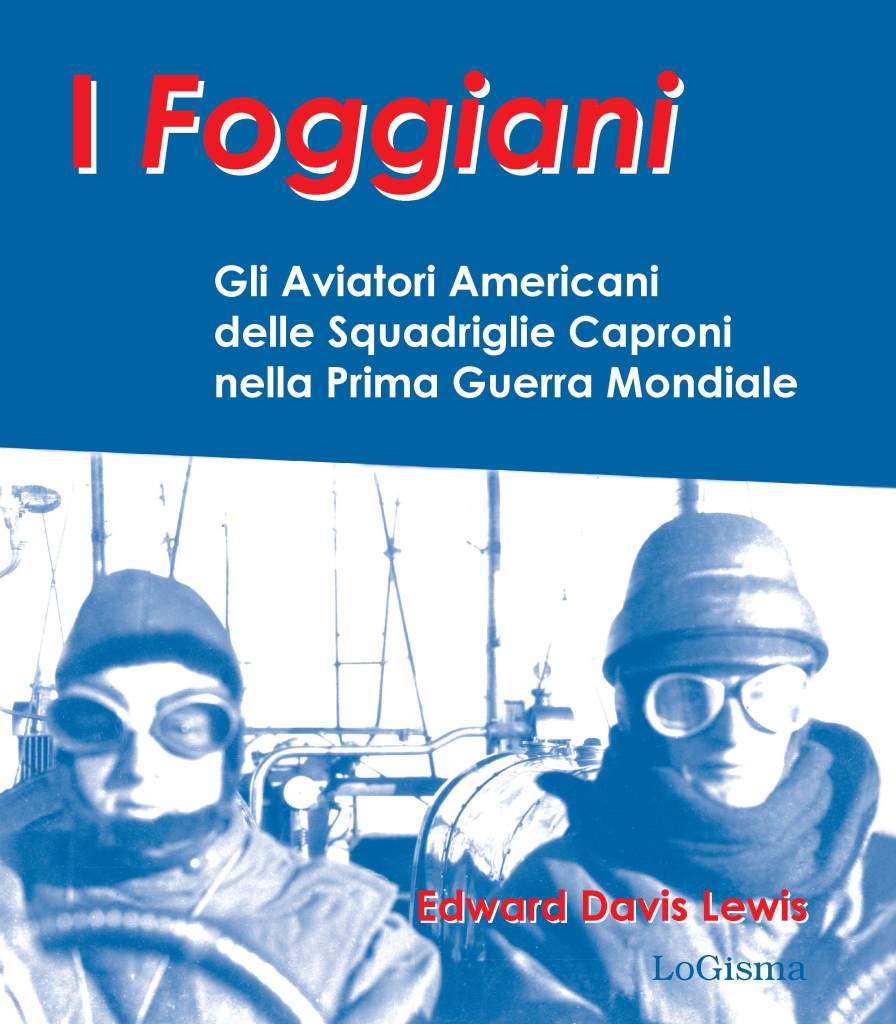 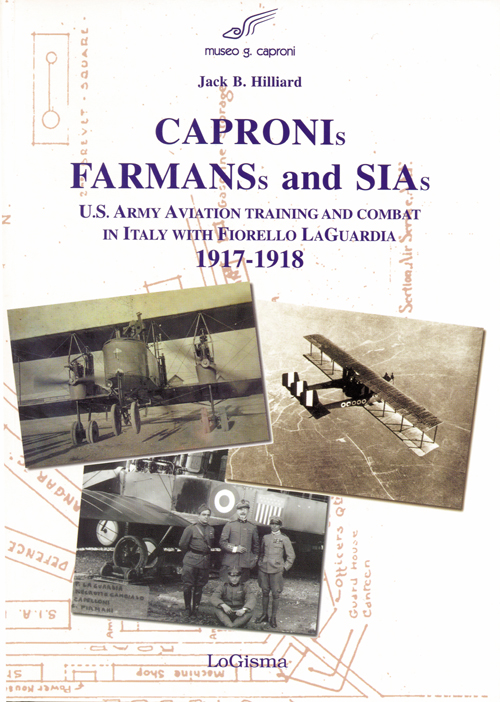 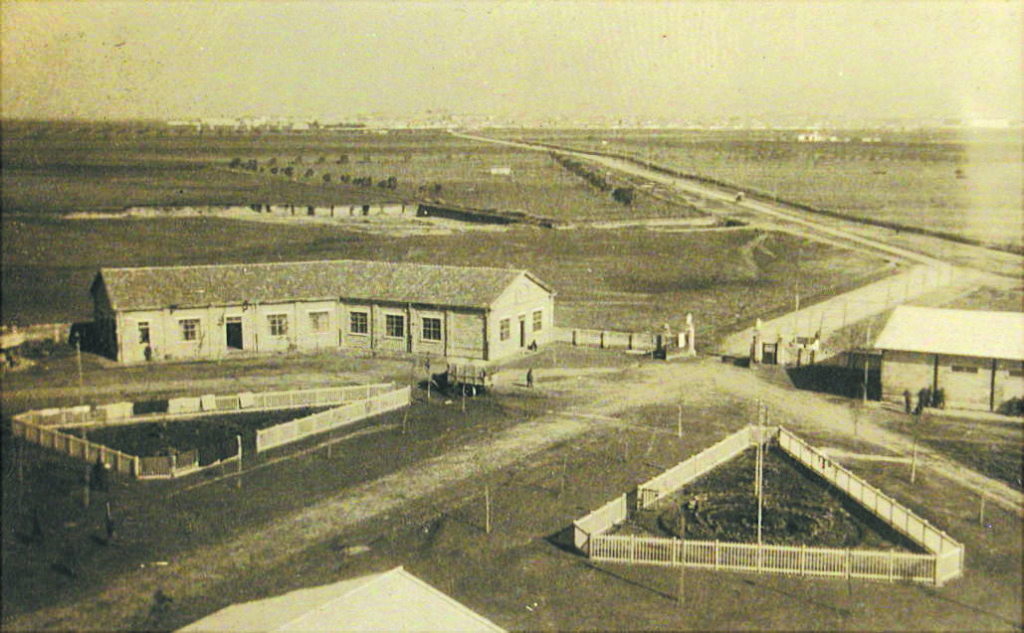 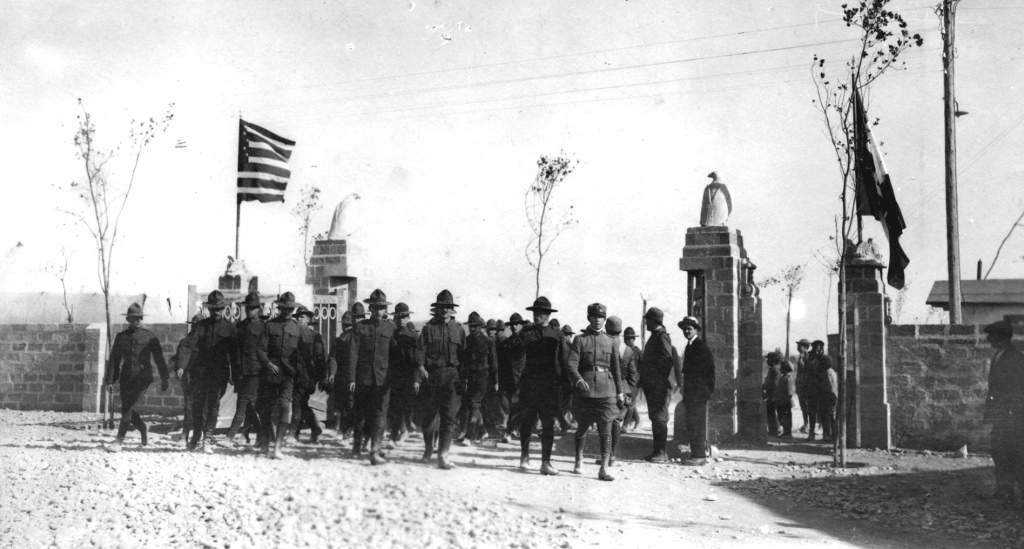 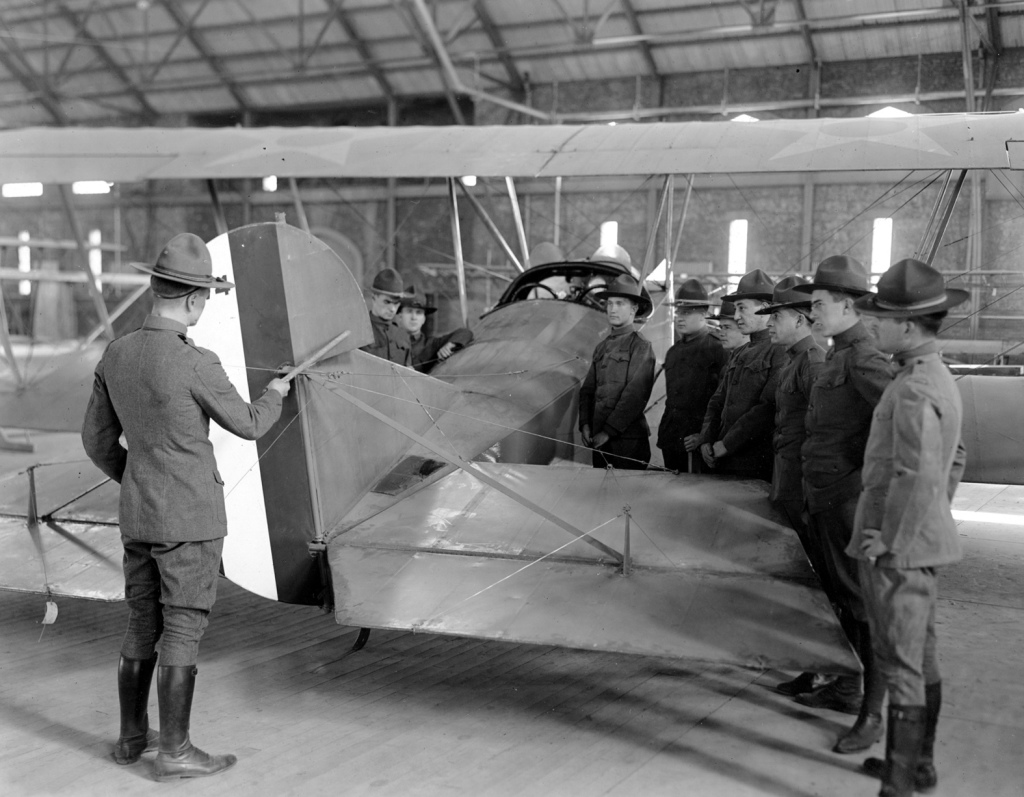 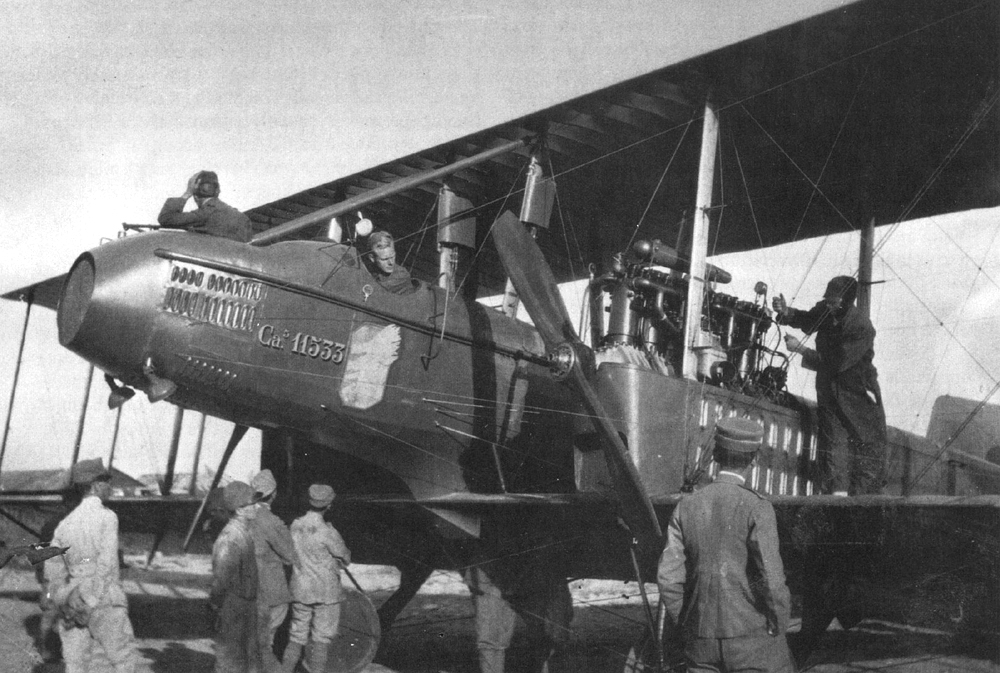 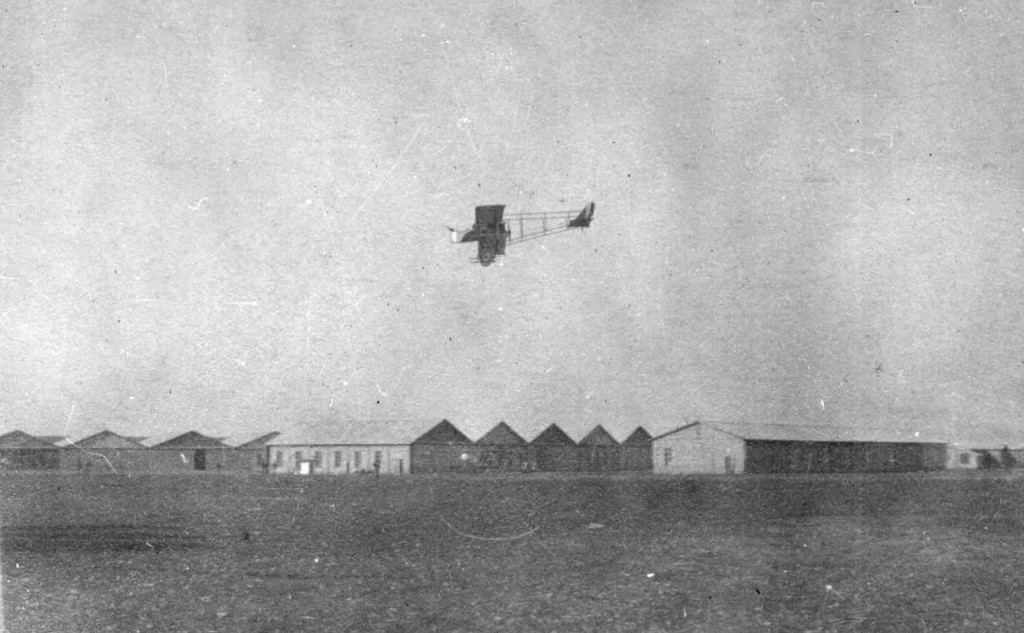 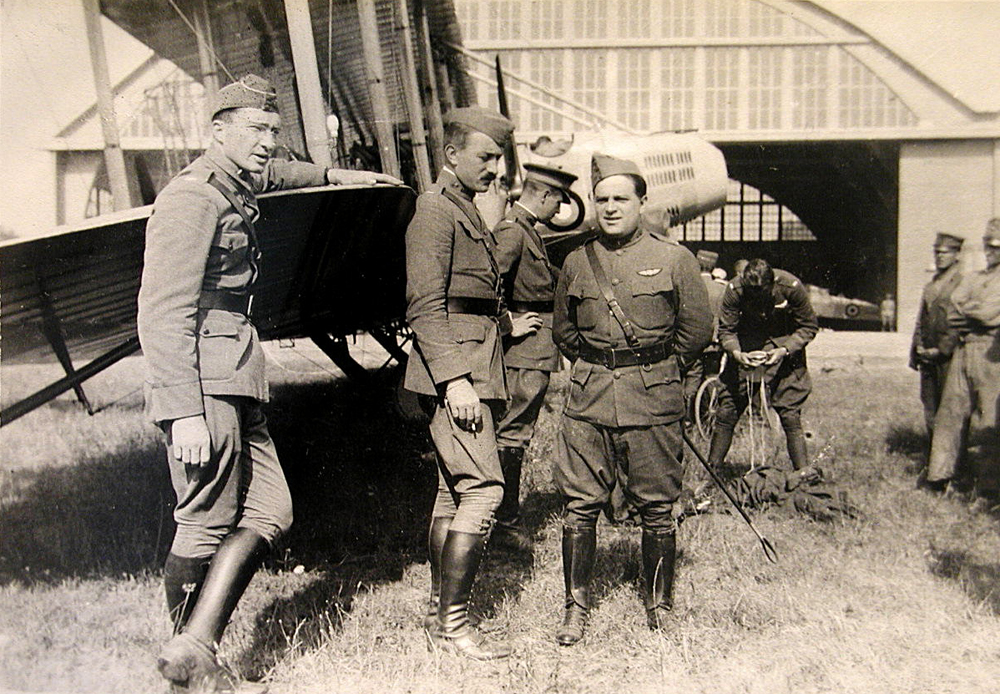 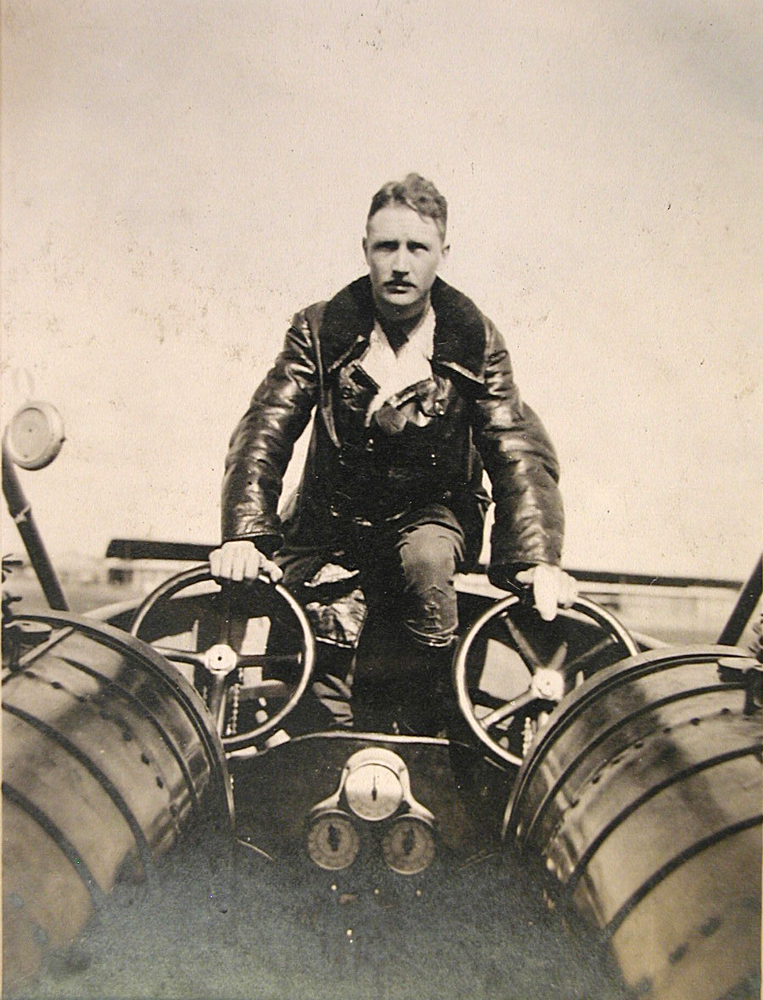 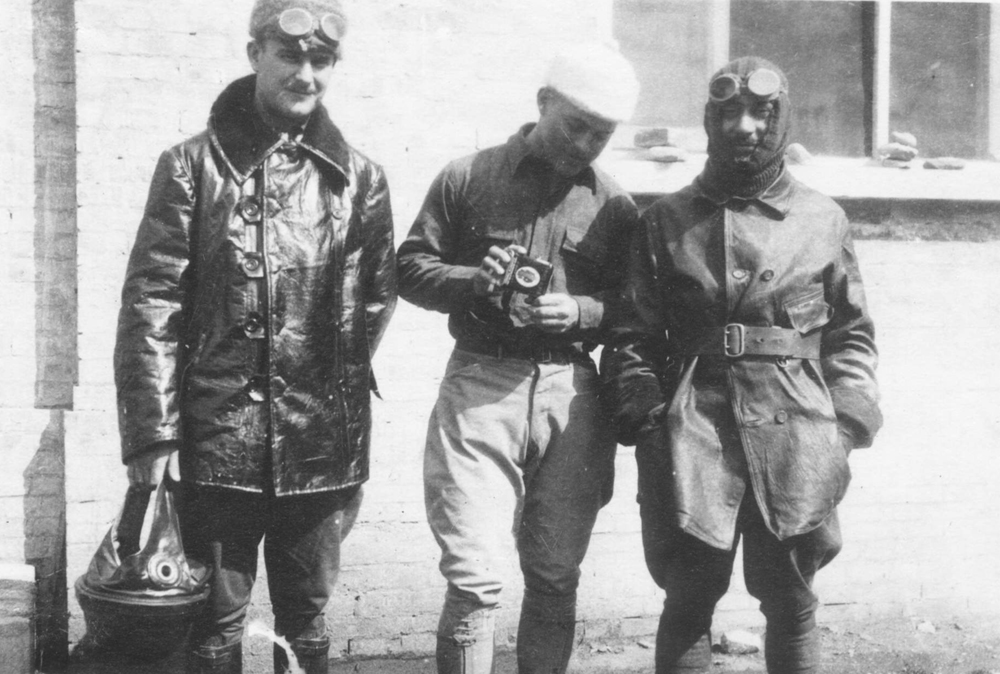 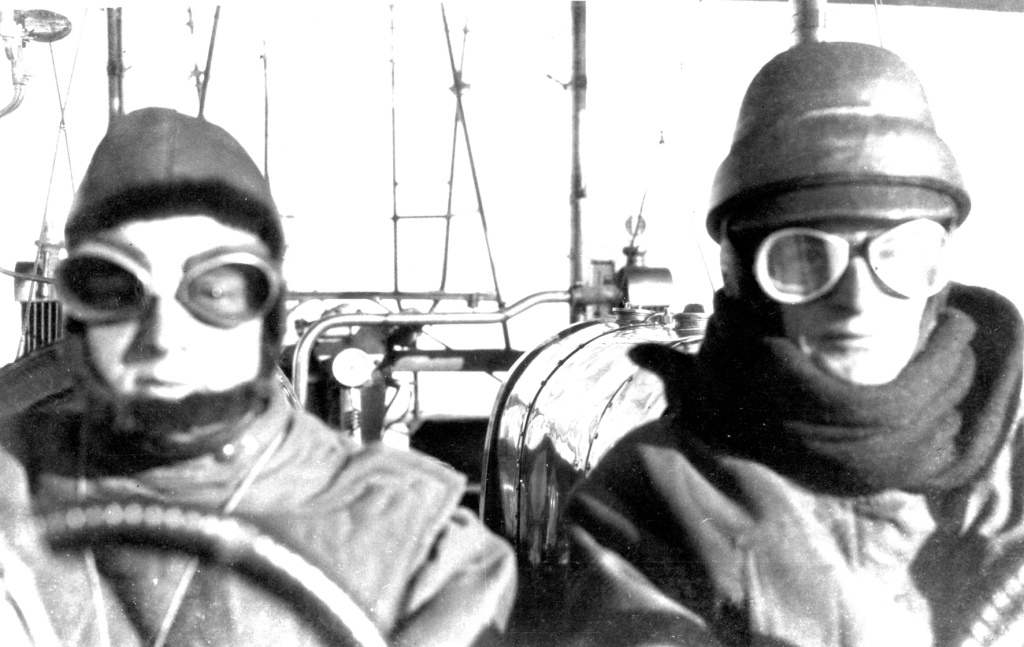 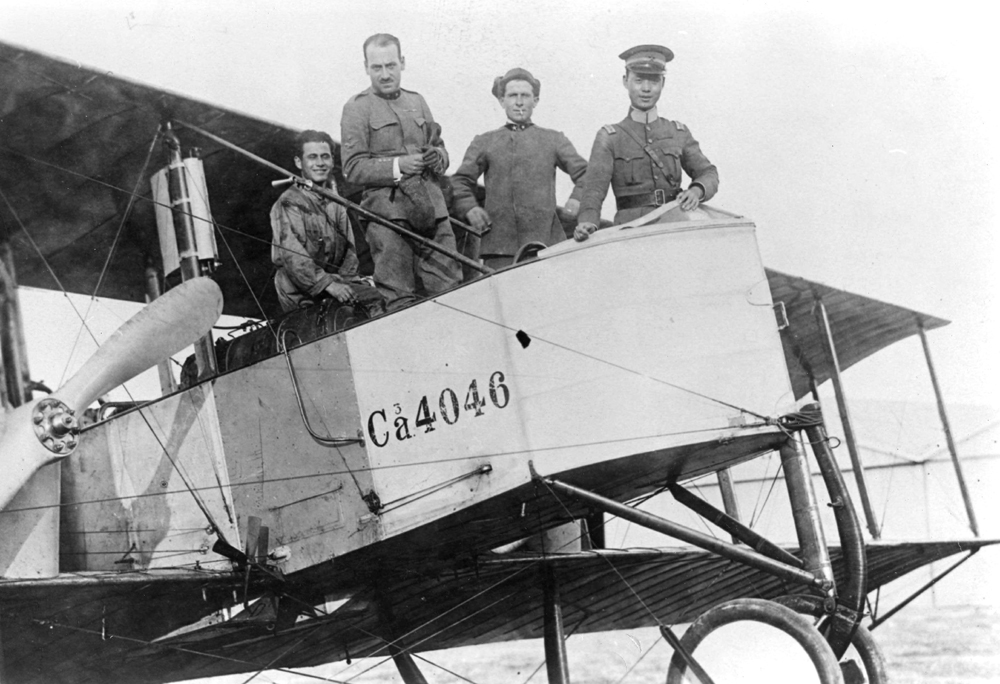 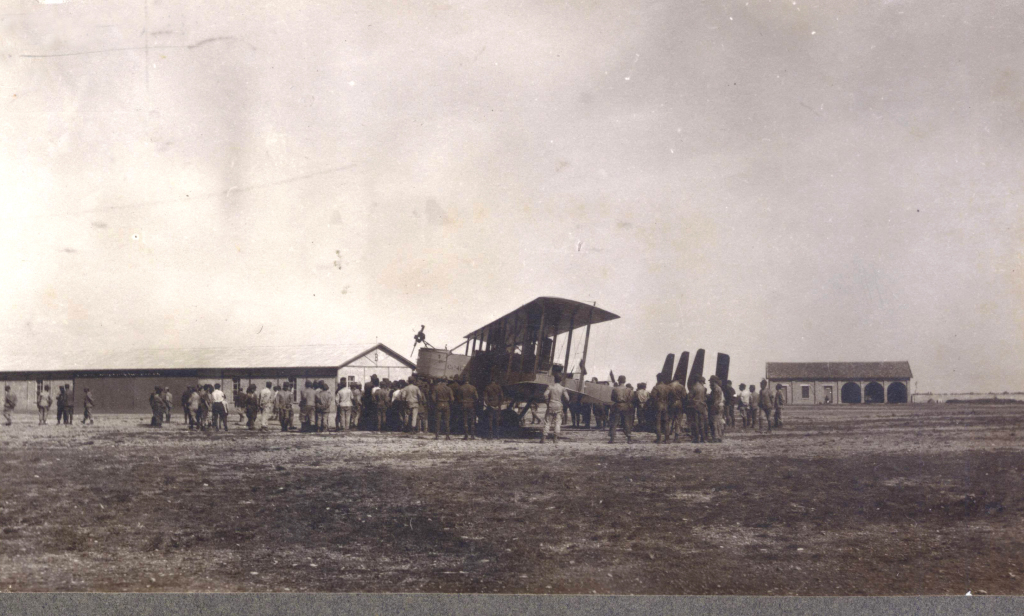 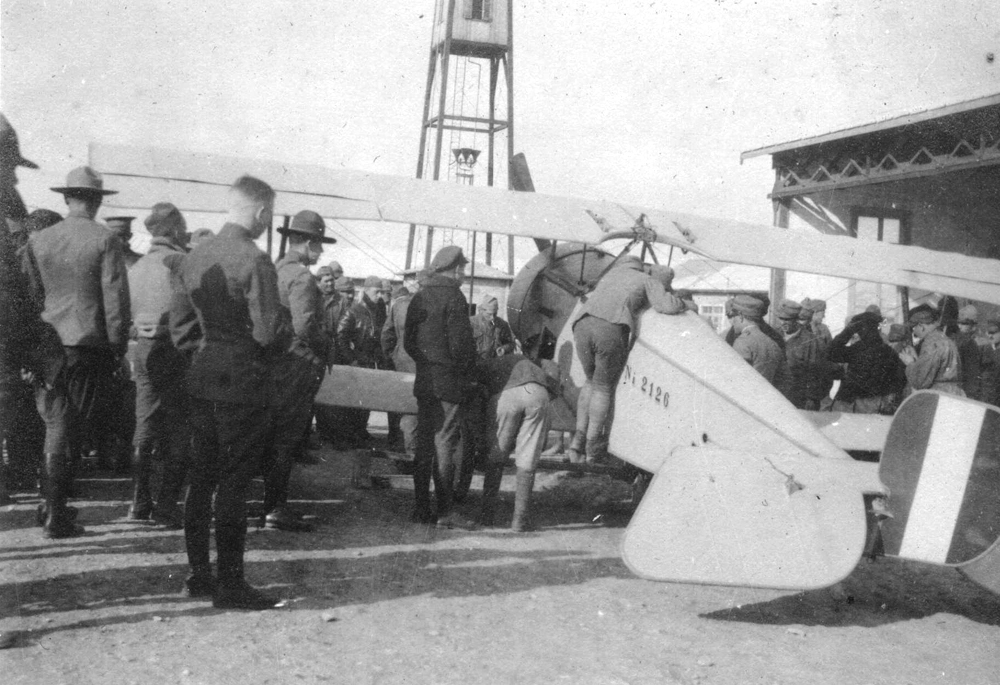 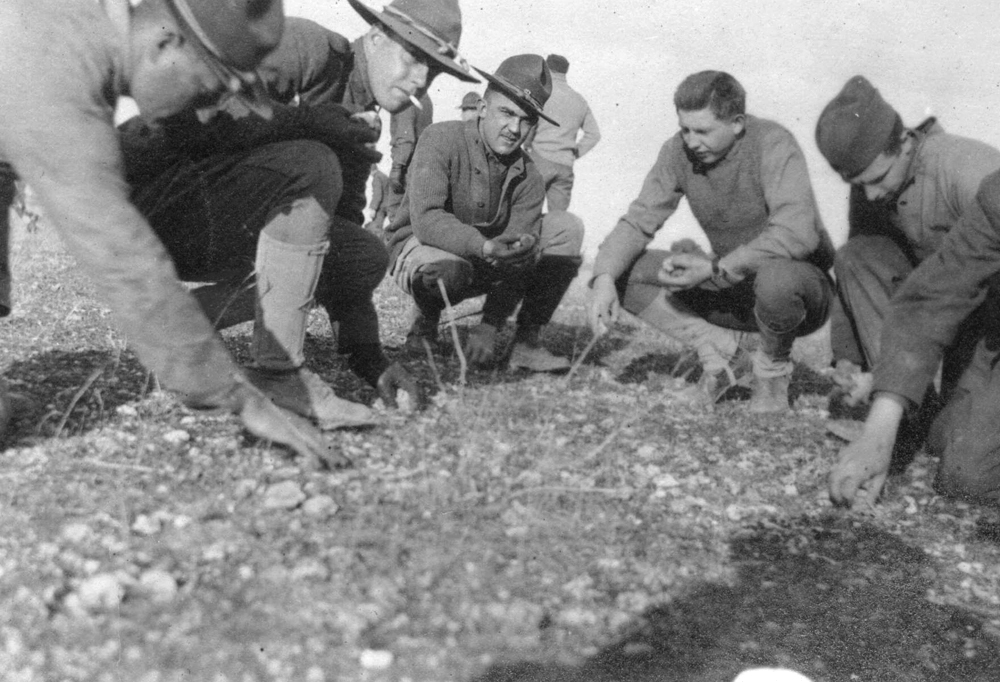 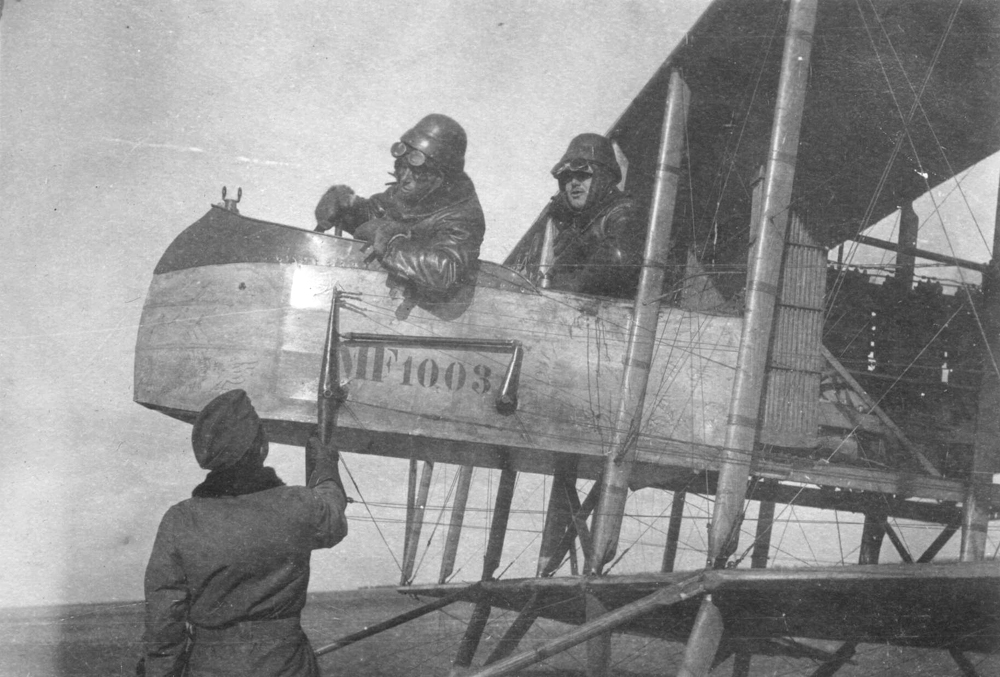 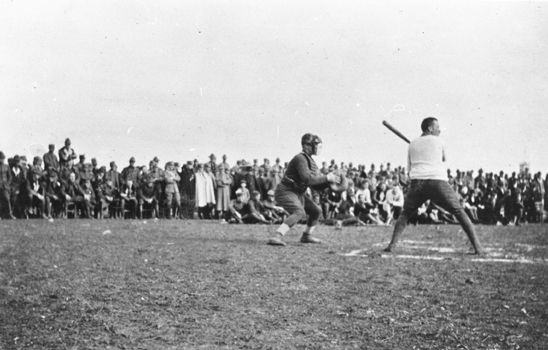 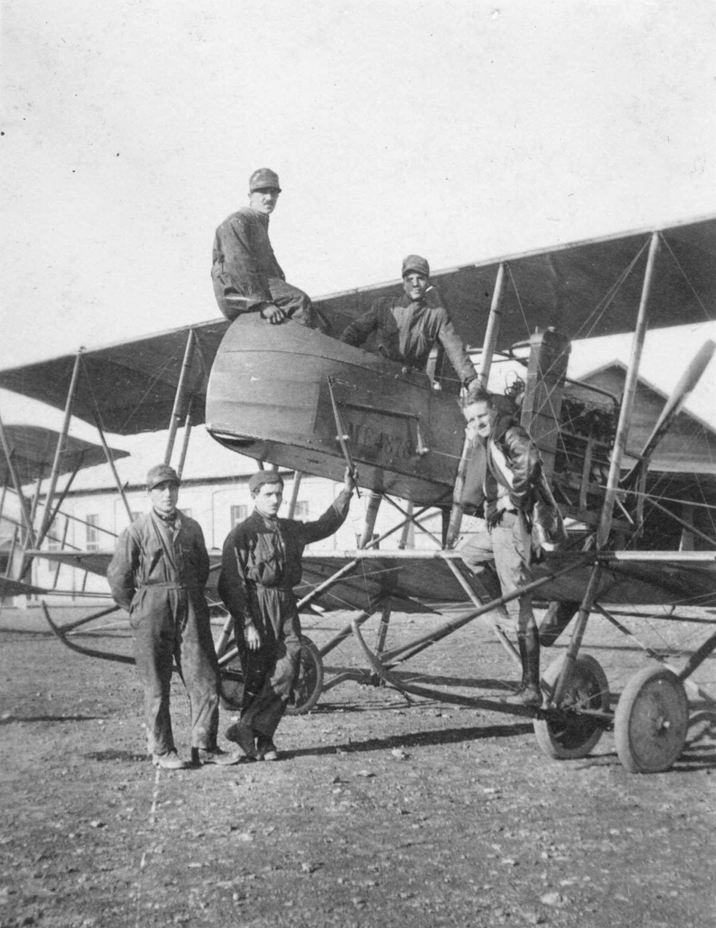