LIFE IN CITIES, AN EXHIBITION BY MICHAEL WOLF AT URANIA IN BERLIN

the first retrospective of the great German photographer 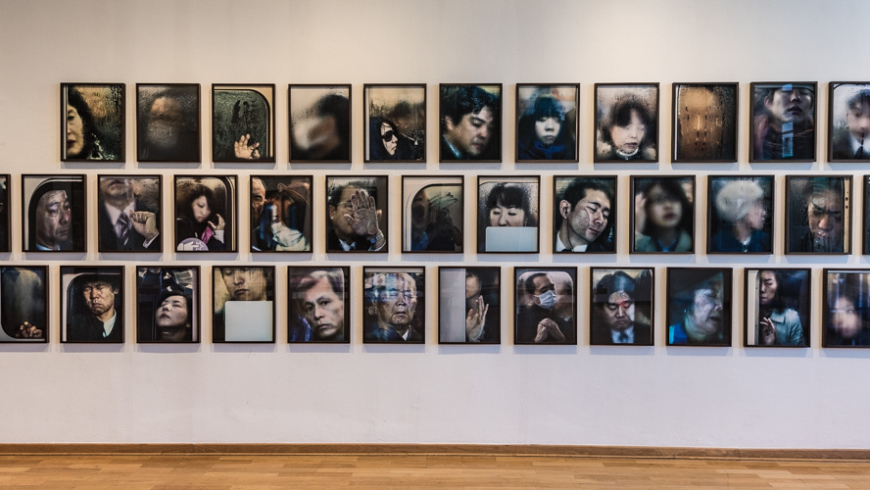 The cities narrated in the photographs by Michael Wolf in the Life in Cities exhibition are not easy to live in. The photographer, born in Munich in 1954 and passed away on April 24th of this 2019, lived for more than a dozen years in the metropolis of Hong Kong, working mainly for the German magazine Stern. Struck by the inhumanity of certain situations (well represented in the Architecture of Density series) he documented the housing concentration of certain neighborhoods and, shifted his interest to the capital of Japan, he well represented in Tokyo Compression impressive situations in which the travelers of the underground, portrayed from the platforms while they are literally crushed against the car windows.

The Cheung Chau Sunrises series, strongly desired in this exhibition by the Author, is a sort of invitation to hope for a future in which Nature is less violated.

In the Berlin retrospective, there is also a series of photographs of Chicago’s skyscrapers, less disturbing than their Chinese cousins, and Bastard Chair, an exceptional document of Hong Kong’s creativity in creating and repairing chairs. 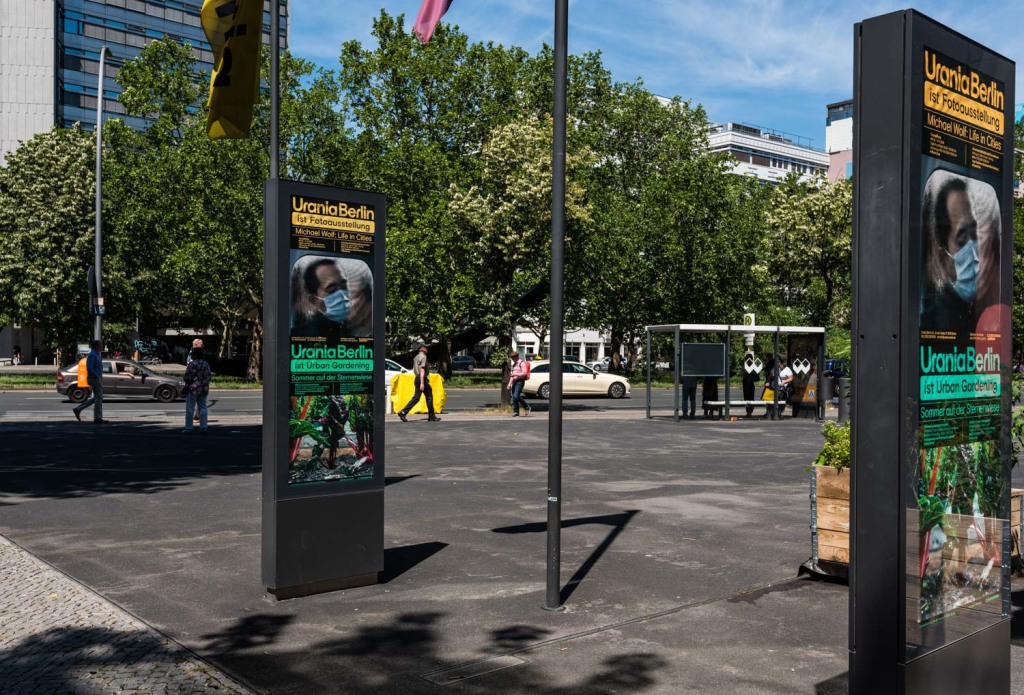 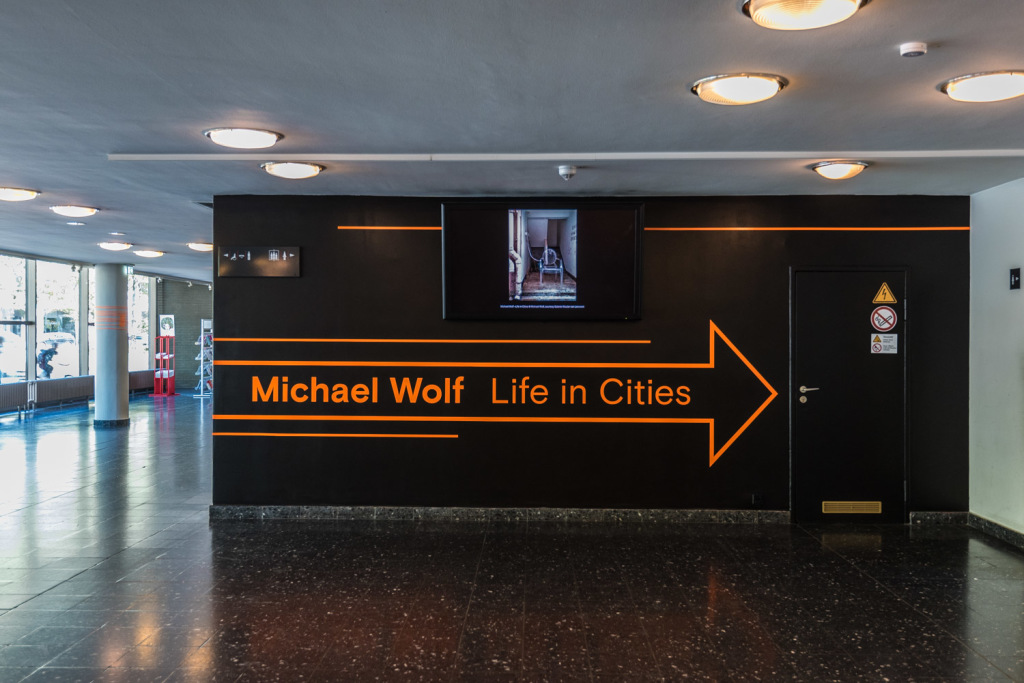 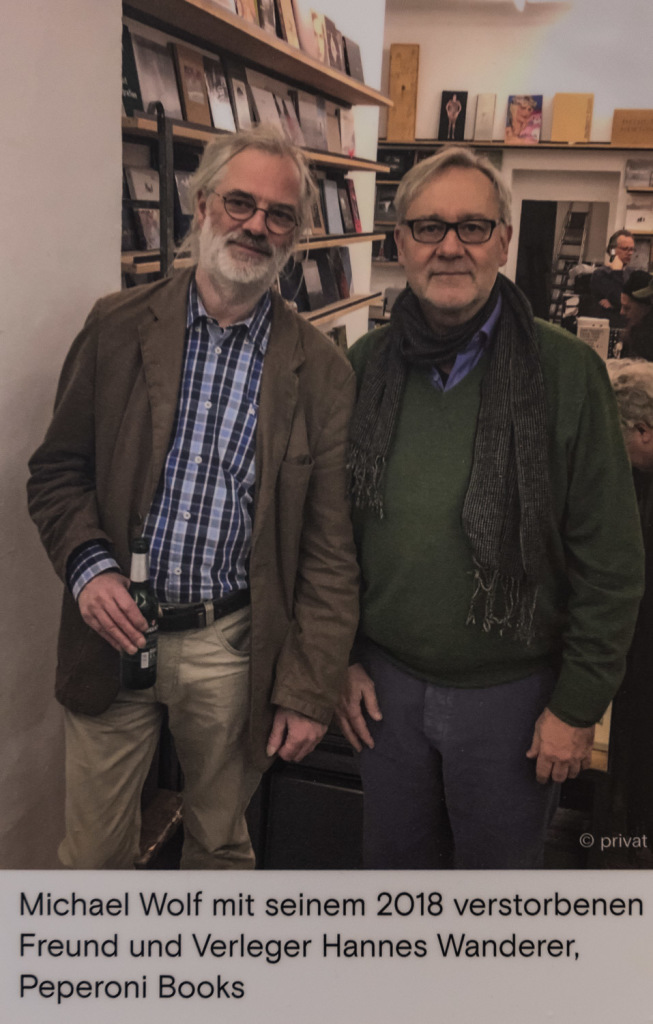 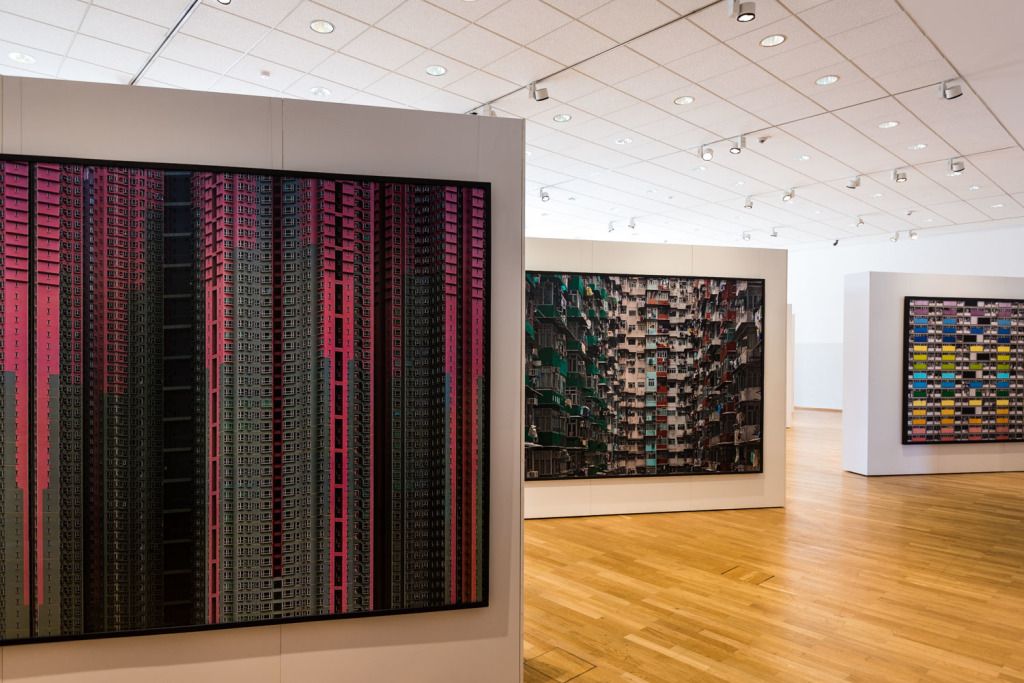 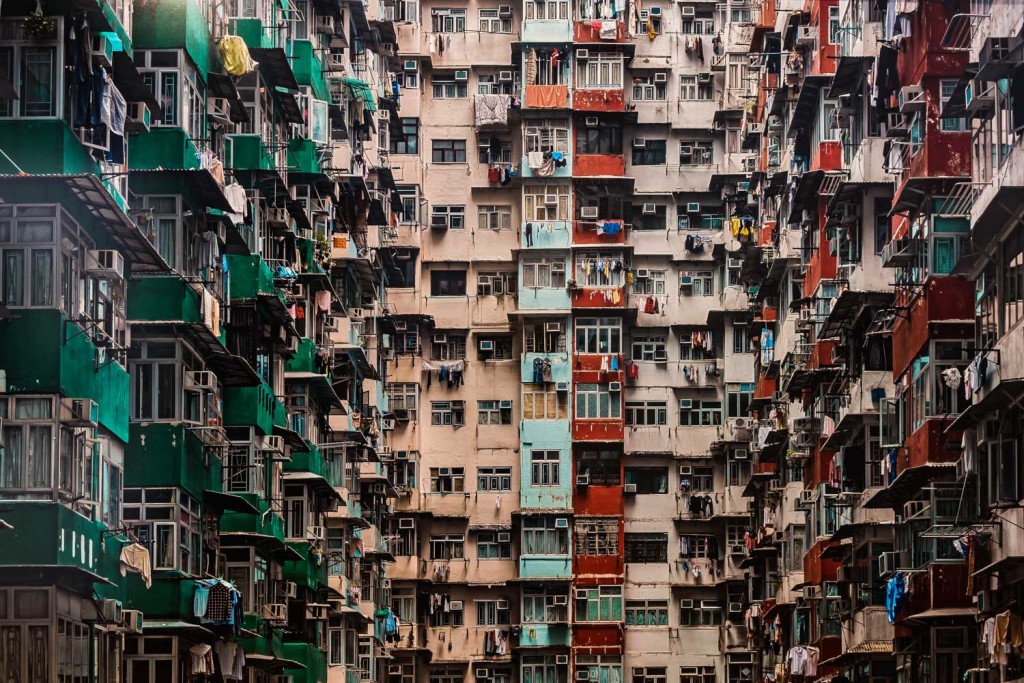 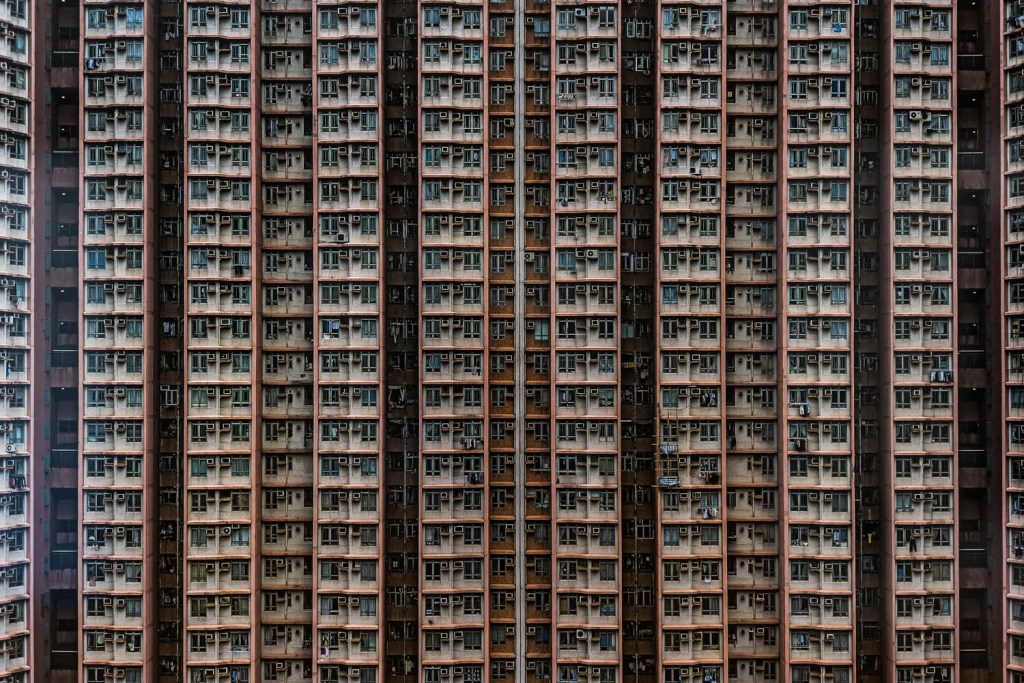 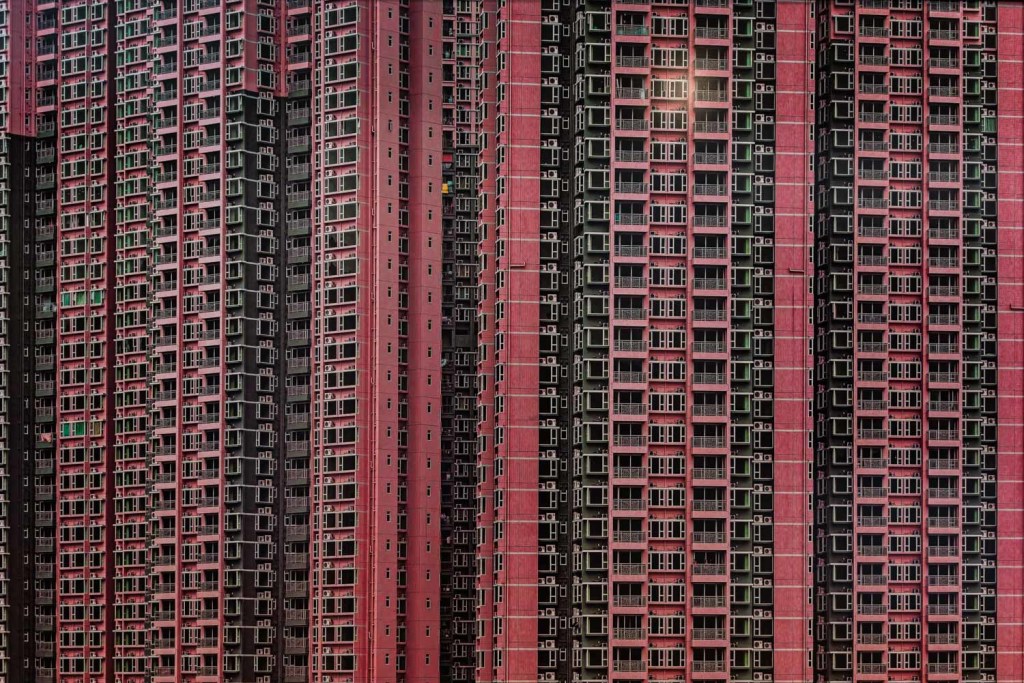 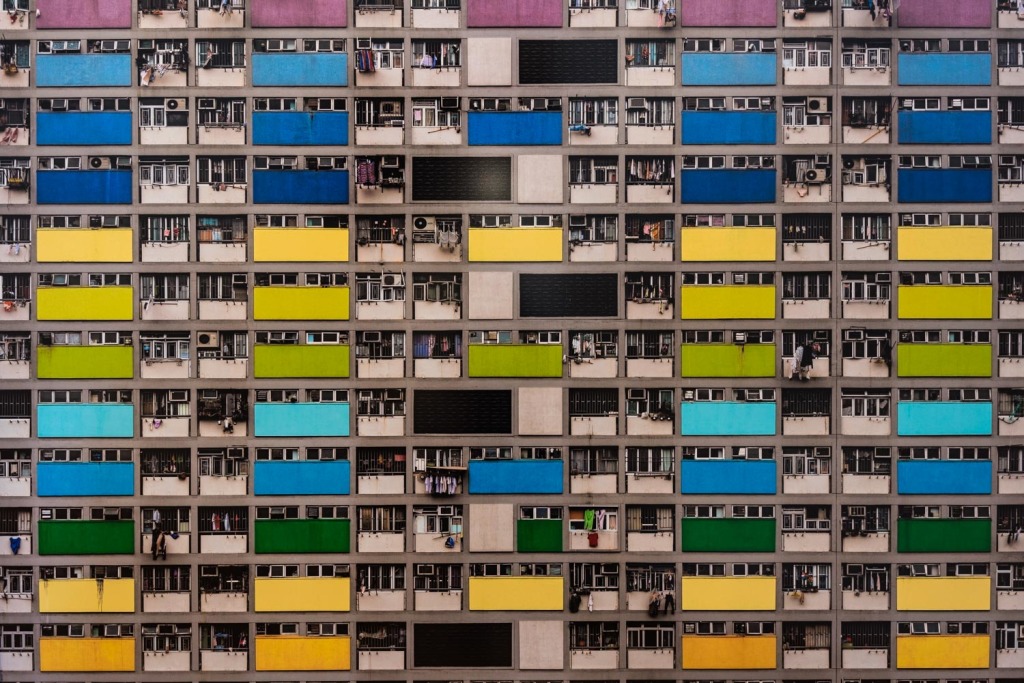 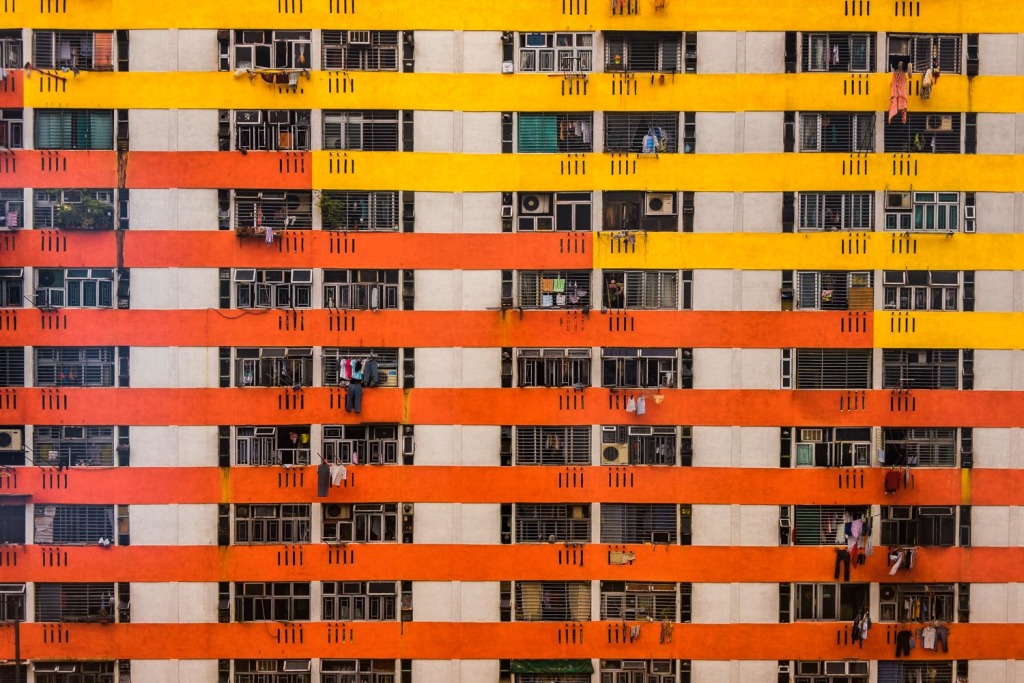 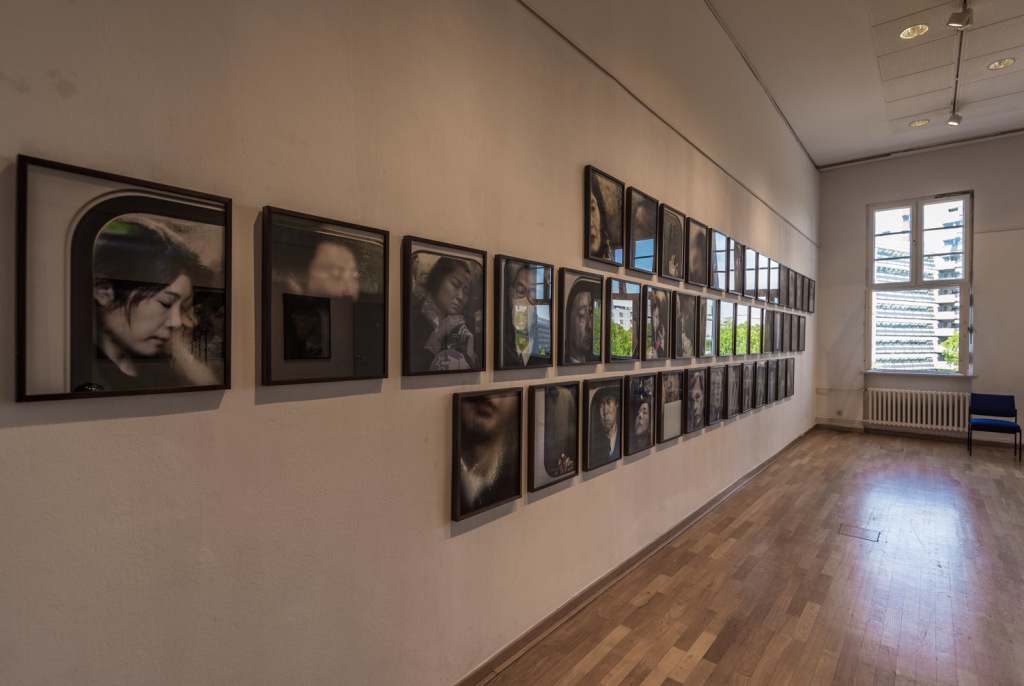 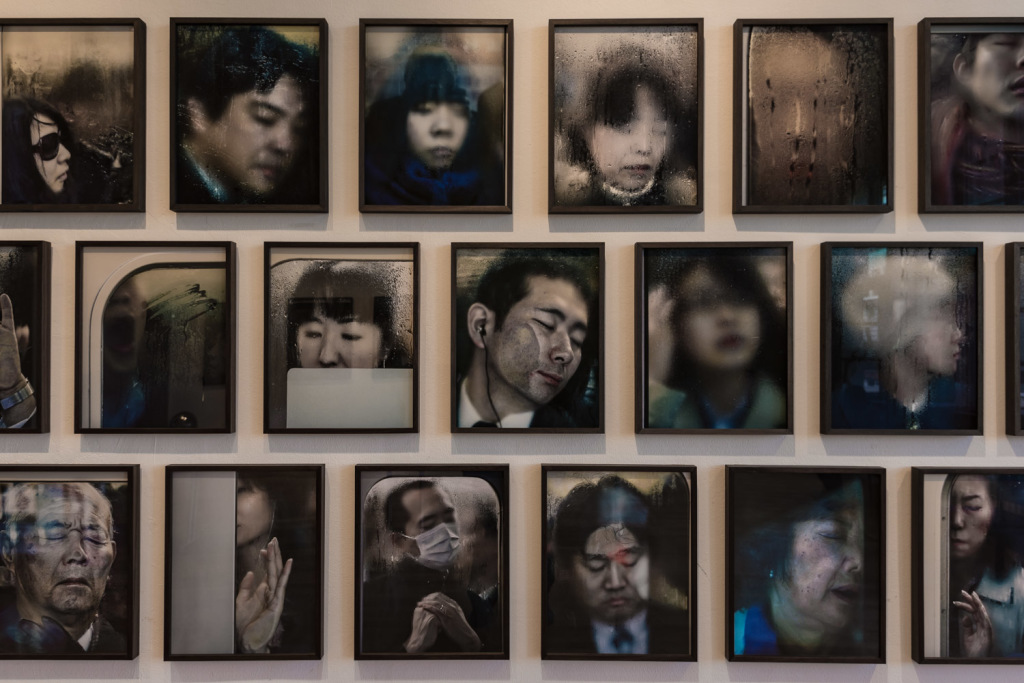 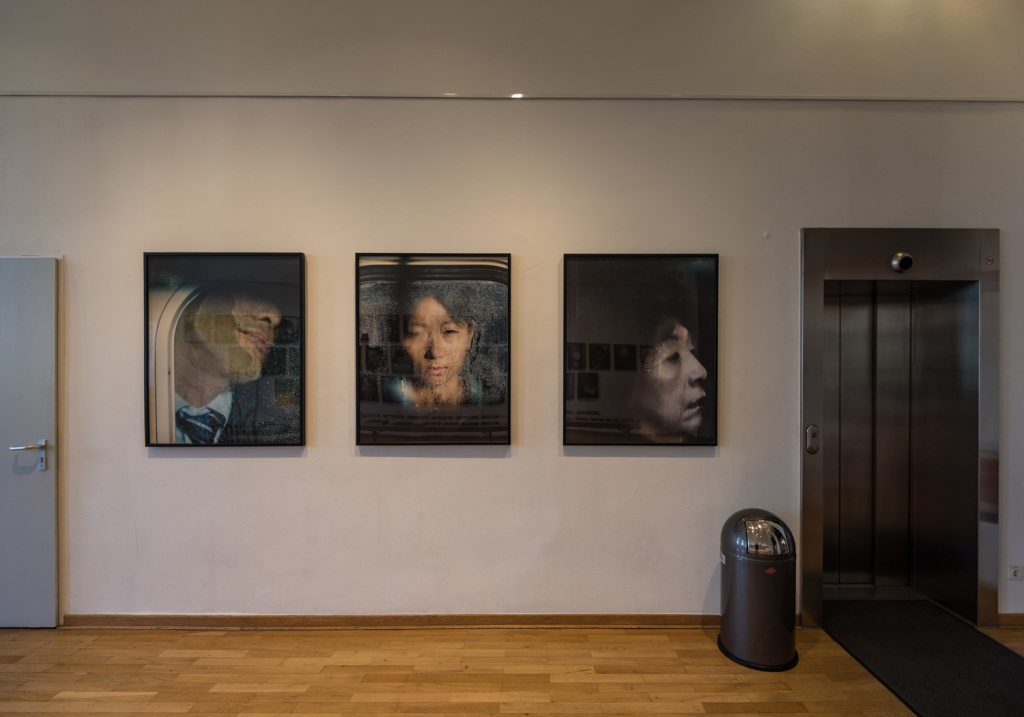 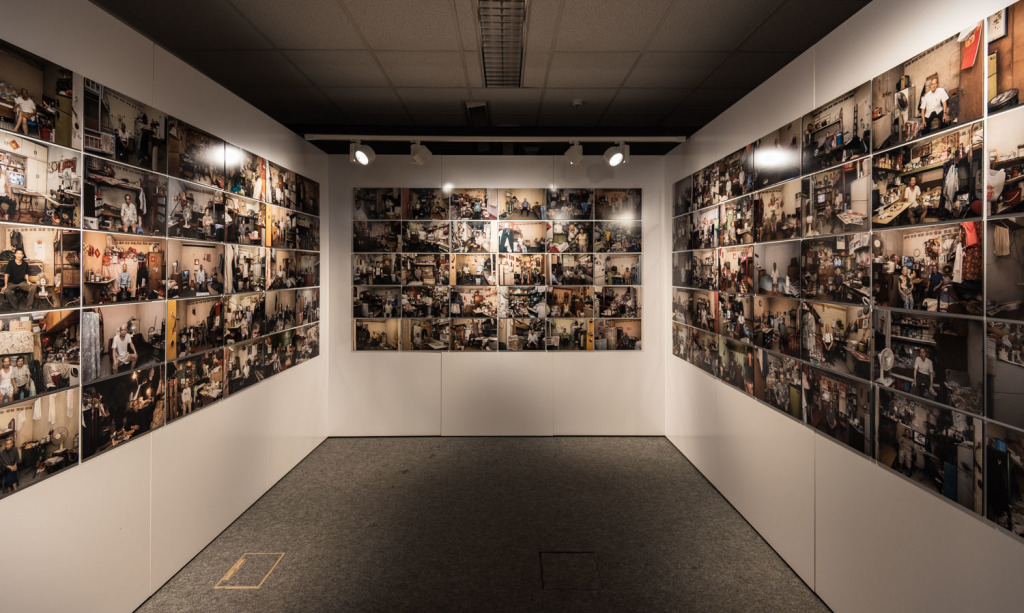 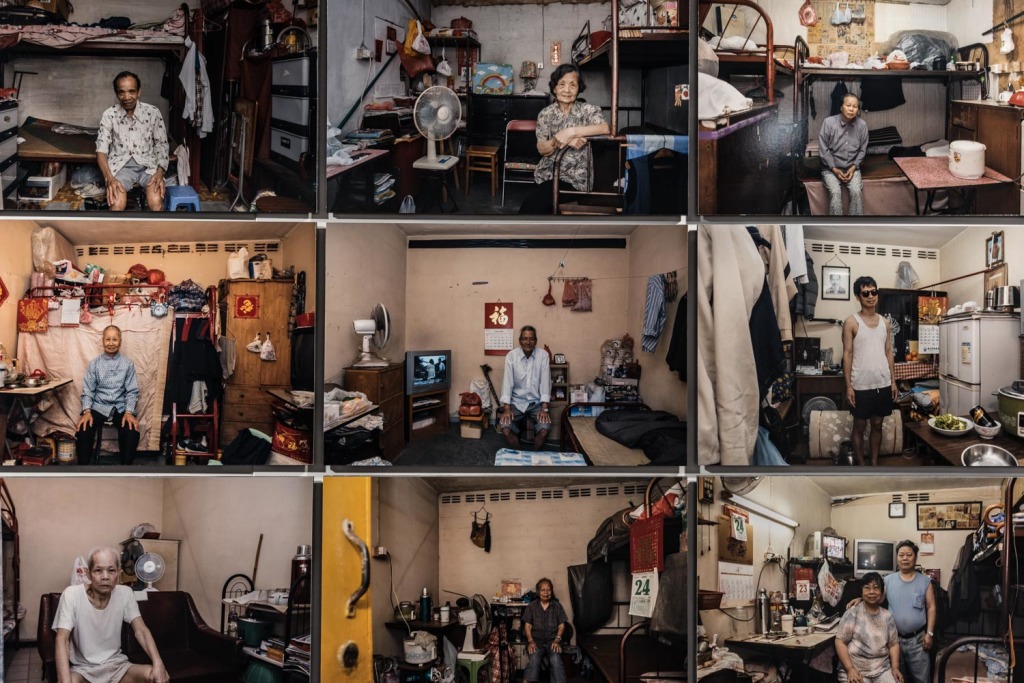 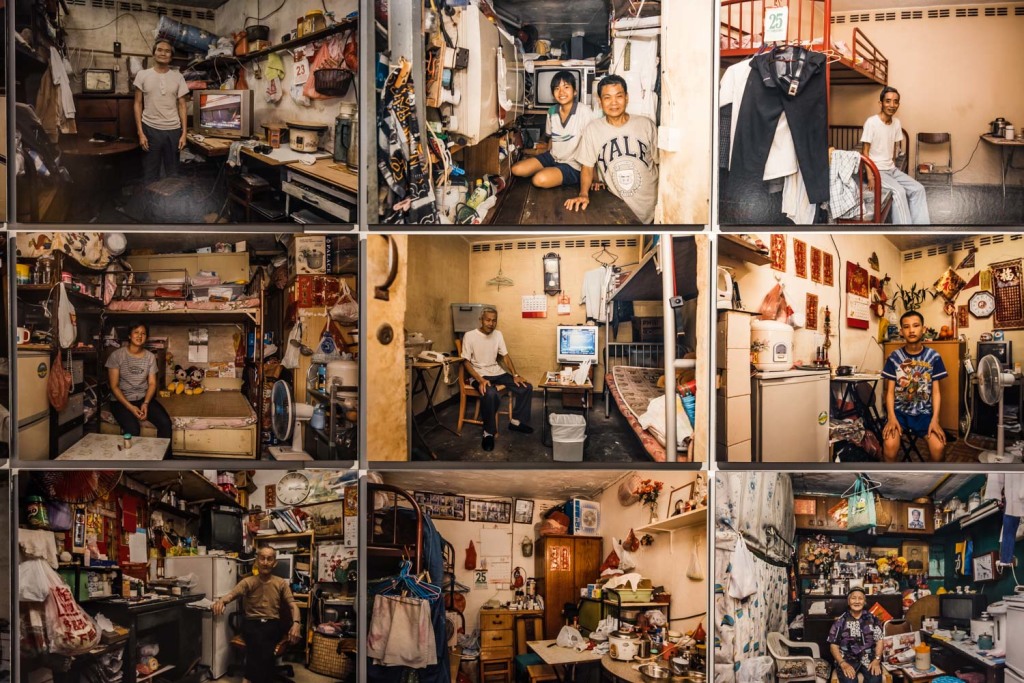 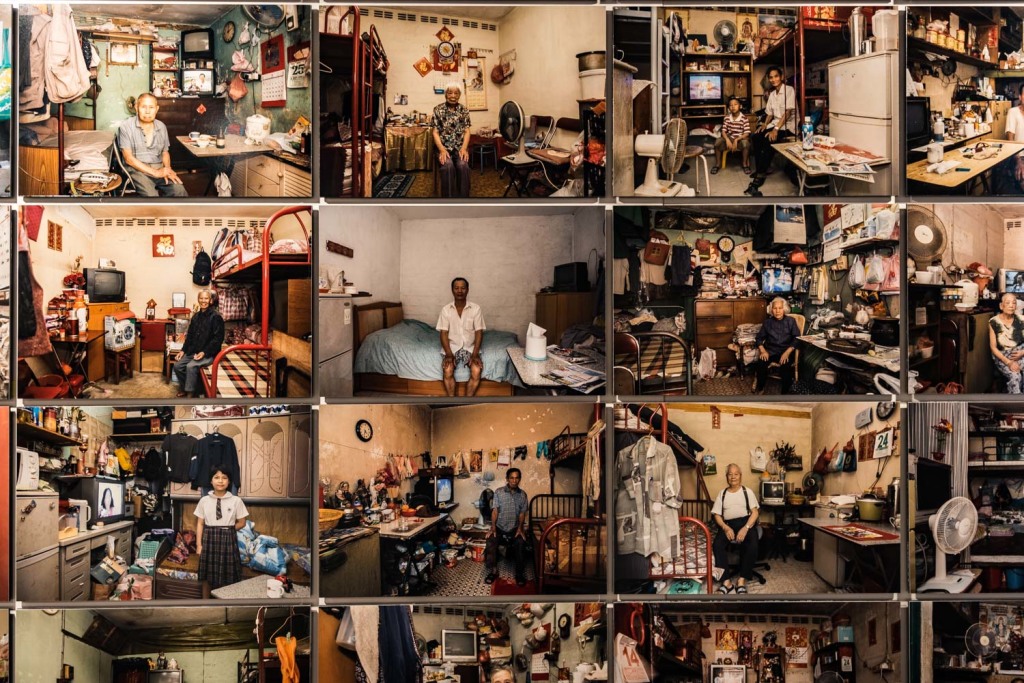 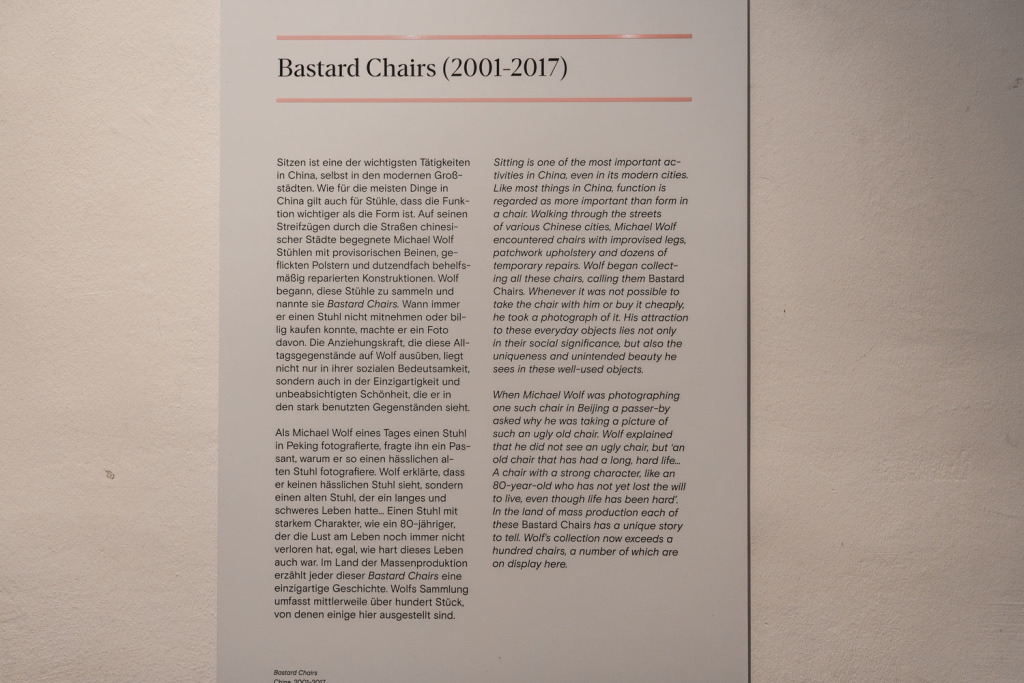 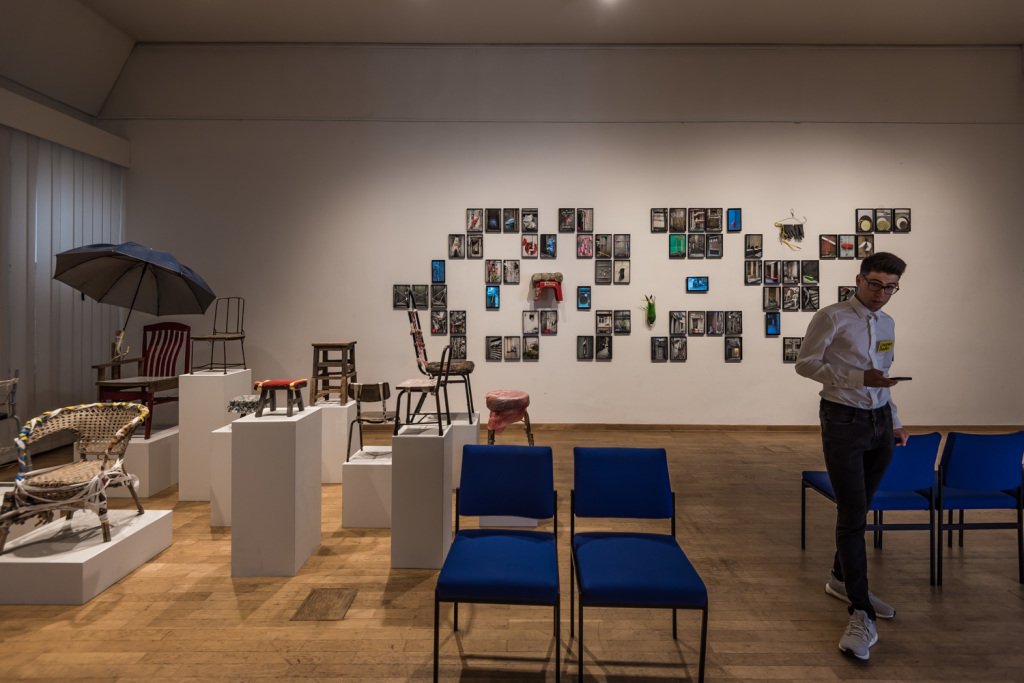 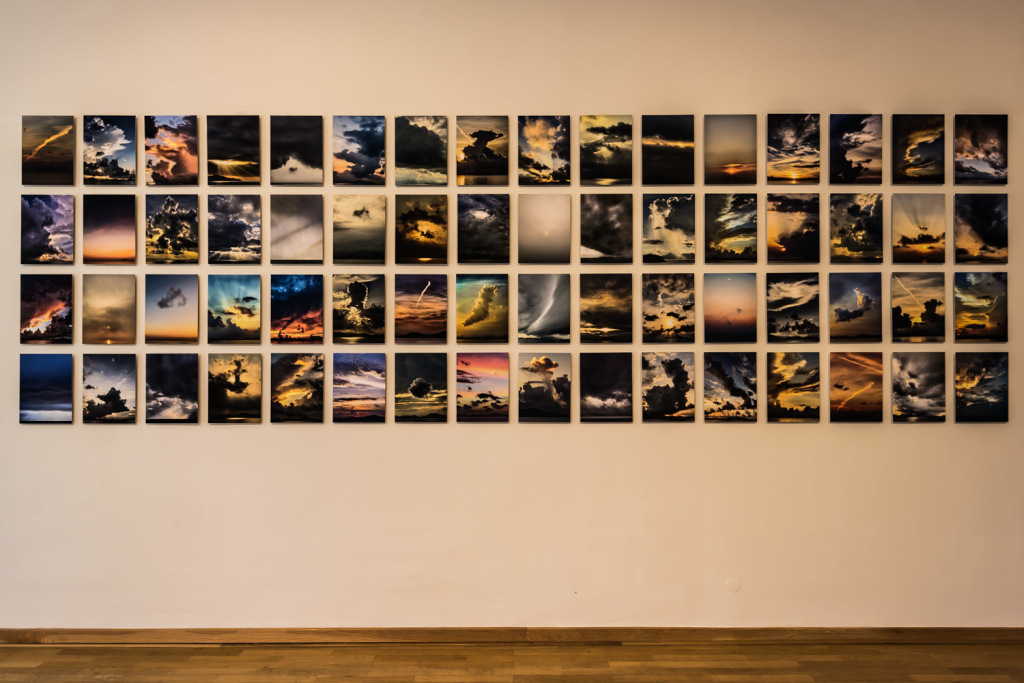