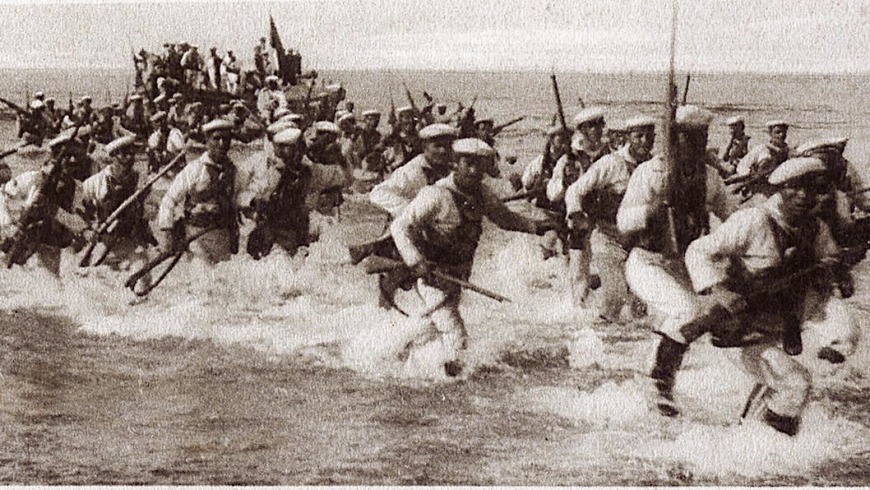 Luca Comerio, considered in the history of Italian photography, among the war proto-photographers and, by far, the first cameraman, was born in Milan in 1878. His parents ran a bar frequented by many artists with whom the child willingly entertained himself.

At the age of twelve Luca was sent to the workshop of the painter and photographer Bernardo Croci, and in 1994 he bought his first camera. It was a very simple model, of the so-called cassette type. With that device, however, he did not hesitate to photograph King Umberto I visiting Como.

He then sent a print of the event to the sovereign who, appreciating the gesture of the unknown, and the quality of the image, ordered five copies. Comerio thus became a photographer, and in 1898, together with his colleague Alessandro Perelli, from 6 to 10 May, documentated the popular uprisings of Milan and the violent repression carried out by the troops of General Bava Beccaris.

He offered the photographs taken to Emilio Treves, editor and director of the magazine Illustrazione Italiana. Treves bought and published them in the May 19th issue. Luca in those years also bought a Lumière camera and, with the actor, mime and transformer Leopoldo Fregoli, made a series of popular short films.

In 1907 he won the 500 lire of the Hernemann photographic prize, with which he bought a modern Pathé camera. Certain to be able to make the best use of it, he convinced the Minister of the Navy, Carlo Mirabello, to entrust him with the task of filming the cruise in the Mediterranean of King Vittorio Emanuele III. In this way he made the documentary and propaganda film, The Journey of the King of Italy in Greece on the Trinacria boat and became a “photographer of the Royal House”.

Comerio demonstrated resourcefulness and commercial skills. He set up companies and large theaters. In Turro, it the outskirts of Milan, for his company, the Milano Films, he equipped one of the most impressive studios in Europe (70 meters x 25), whose glass cover was obtained from the abandoned canopy of the Roma Trastevere train station.

Different fortunes led him to found and dissolve different companies, while he did not refrain from attempting new ventures. He made a documentary on the Giro d’Italia in 1910, filming, the following year, from the sky, tied to the cockpit of Mario Caldara’s plane. He did not disdain advertising photography: he signed the campaigns of the prestigious Isotta Fraschini car factory in 1911. In that same year he participated in the Italian-Turkish conflict, the Libyan War, as an operator and photographer and, first, he spread the photos of the events of the front with profit.

The photographs of this service are taken from that series. They come from an album publication, excellently printed in rotogravure (from the award-winning Industrial Factory G. Modiano – Milan), which bears the title of The conquest of Libya … Pro-Heroes. The publisher is presumably the same Comerio who shows on the front page a portrait, in American plan, of Vittorio Emanuele III and, in succession, photographs of war actions that are too orderly for not having been “set up for the goal” by an expert director.

There is no lack of advertising pages, indeed! Many companies, even manufacturers of war material, invest in the book, whose revenues, as can be understood from the subtitle, are also intended for the heroes of that war and their families.

The World War represented a further opportunity for adventures for the intrepid photographer-entrepreneur. He obtained authorization, the only civilian, from the Ministry of War to shoot films at the front. He built an armored car with which he moved between the different battlefields. He made movies on the Adamello, in Gorizia, on the Adige and on the Brenta. The defeat of the Italian army in Caporetto, however, caused heavy restrictions on filming permits. And Comerio had to adapt to the new image control policy imposed by the Ministry which ensured exclusivity at the front to the new established film section of the Royal Army.

The post-war period was a time of crisis, even for the Comerio Films company. Luca, however, was still unstoppable. In 1920 he got into the car of the famous pilot Antonio Ascari to film the Coppa delle Alpi, a regularity race on the road. The two had an accident and Luca, seriously injured, lay in a hospital for a long time. Restored in the body, but not in the spirit, he tried again to recreate for himself a reputation as an operator, editor and photographer. He tried them all, but the times (and politics) had changed profoundly and Luca moved from one disappointment to another. Always in search of funding, on 7th June 1938, he even wrote to Mussolini and on 15th January 1940 to the Ministry of Finance, without obtaining satisfaction, and the same thing happened with the Istituto Luce and the Experimental Center of Photography. Disappointed and without any energy left, he was admitted in April 1940 to the Mombello psychiatric hospital where he died on 5th July. 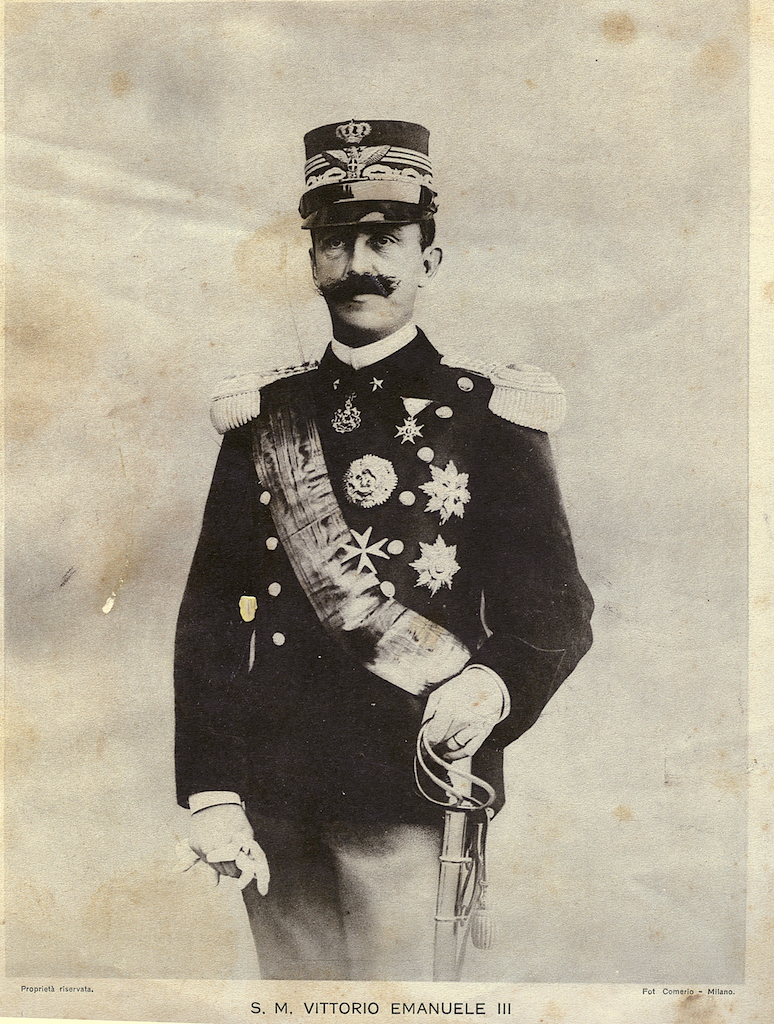 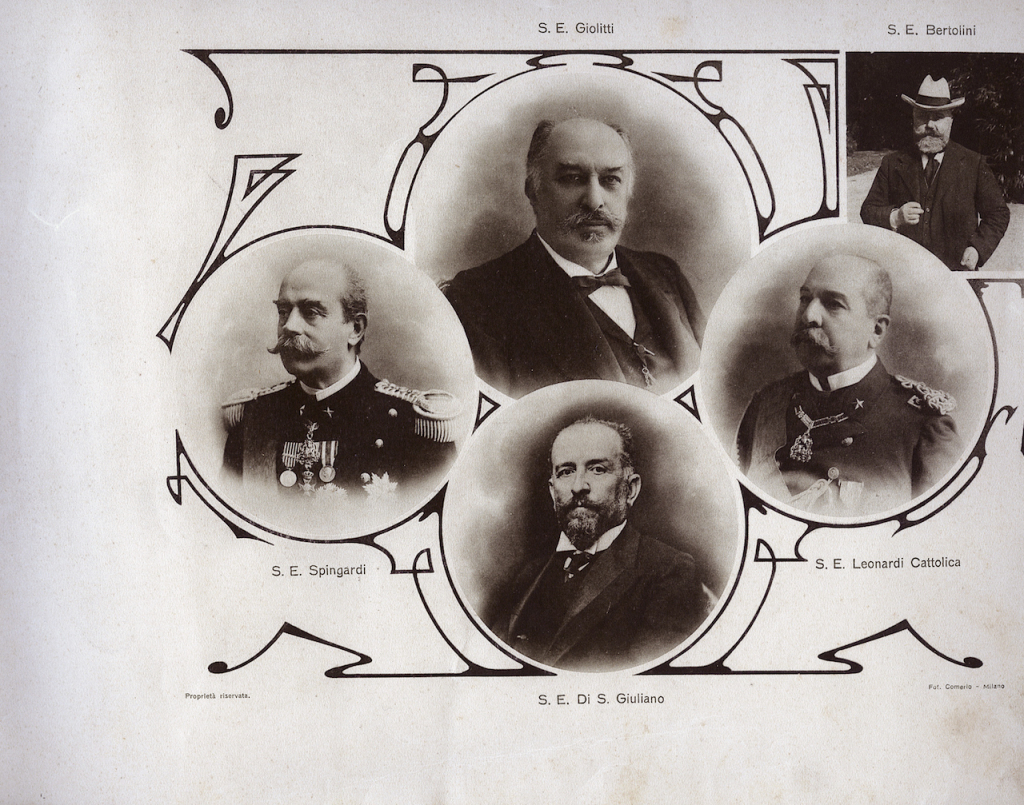 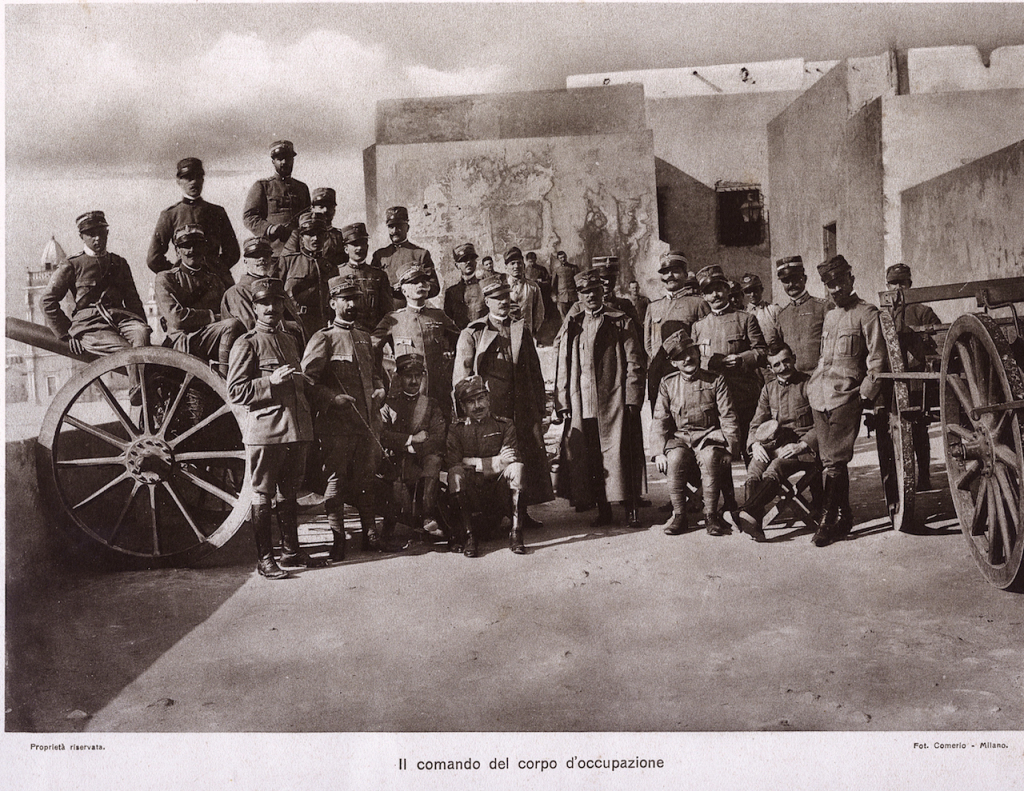 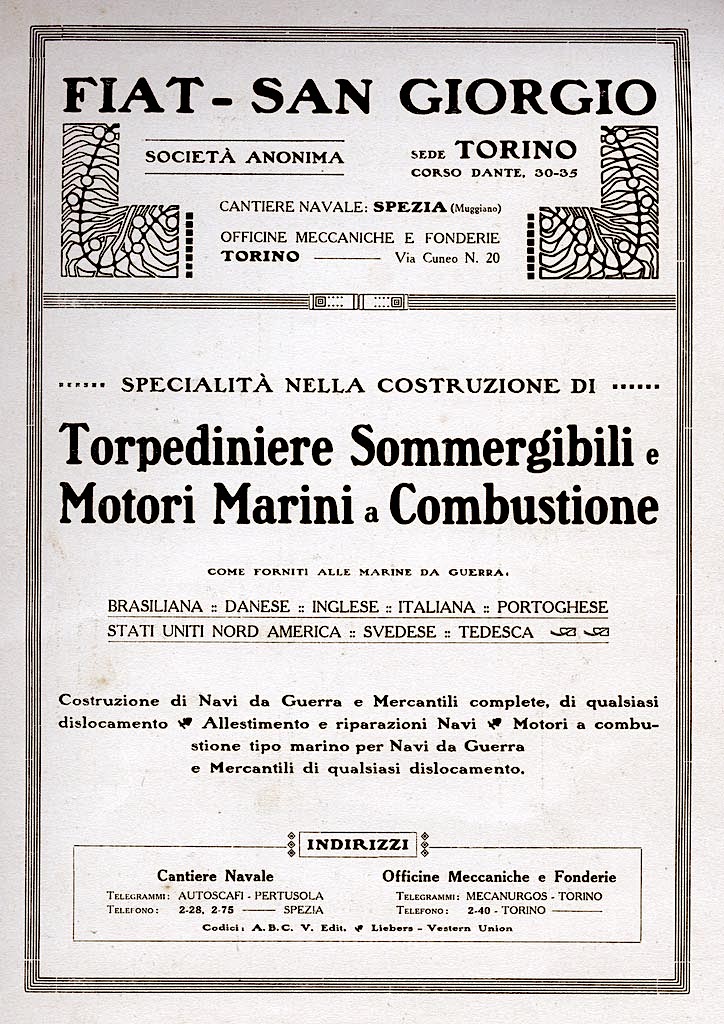 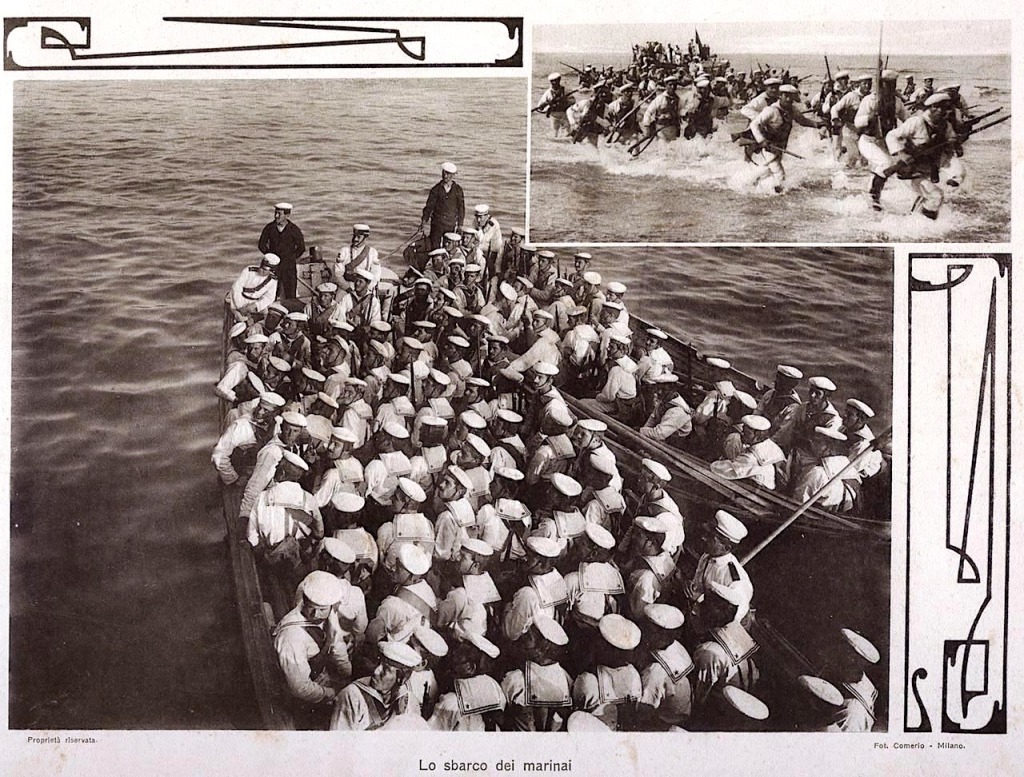 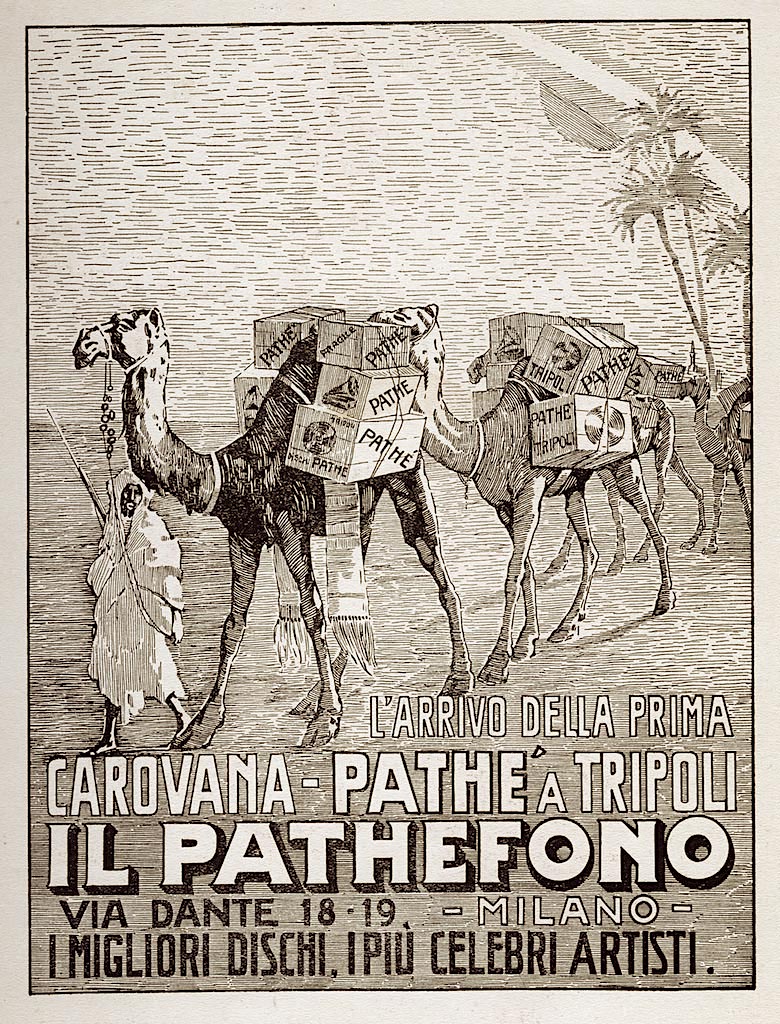 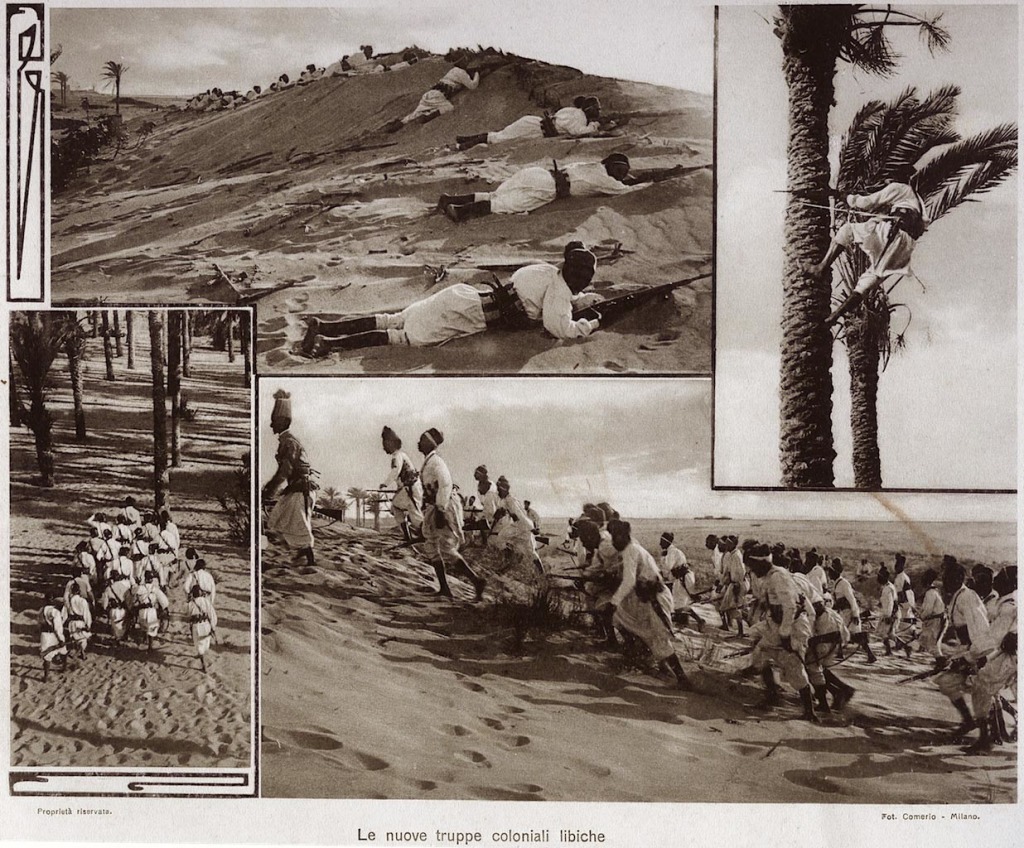 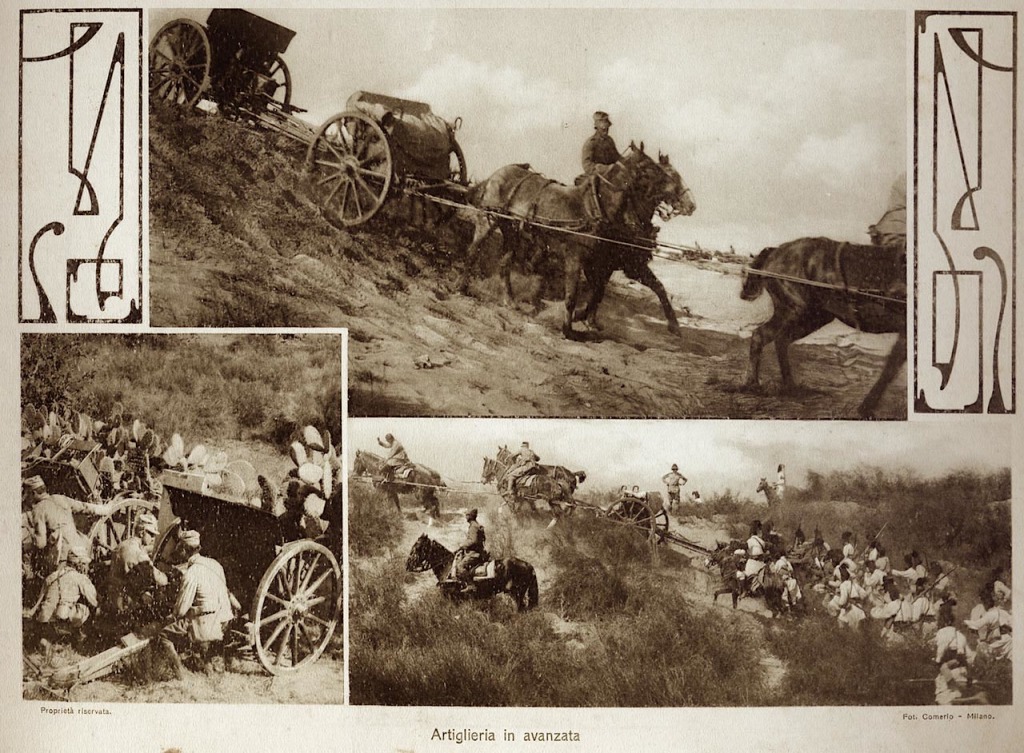 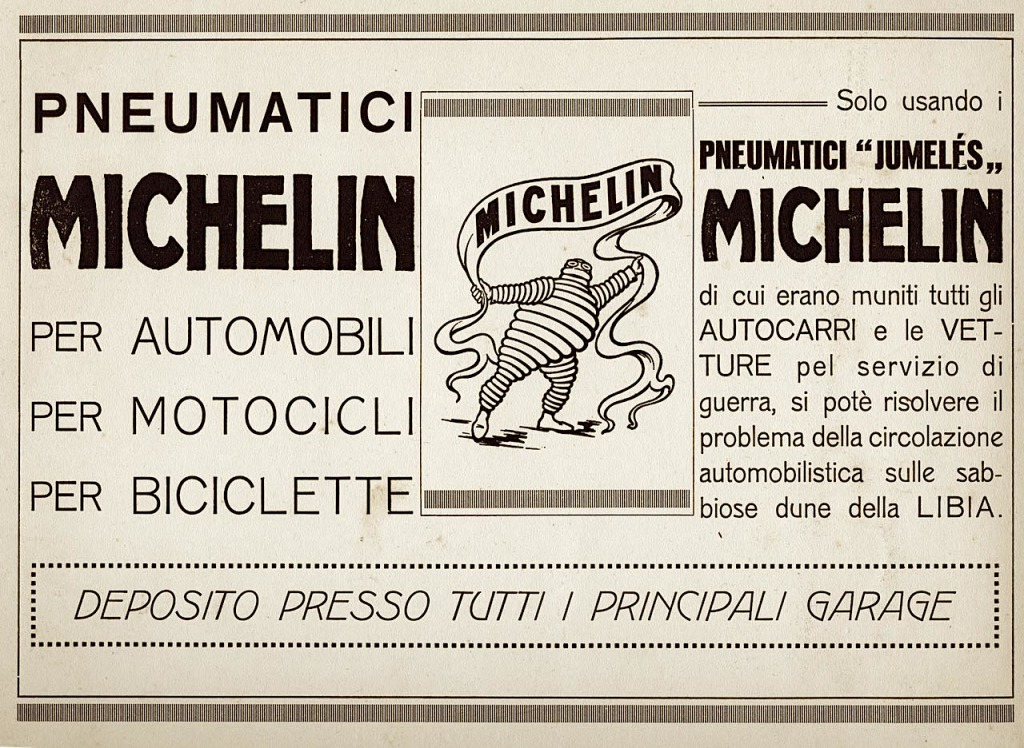 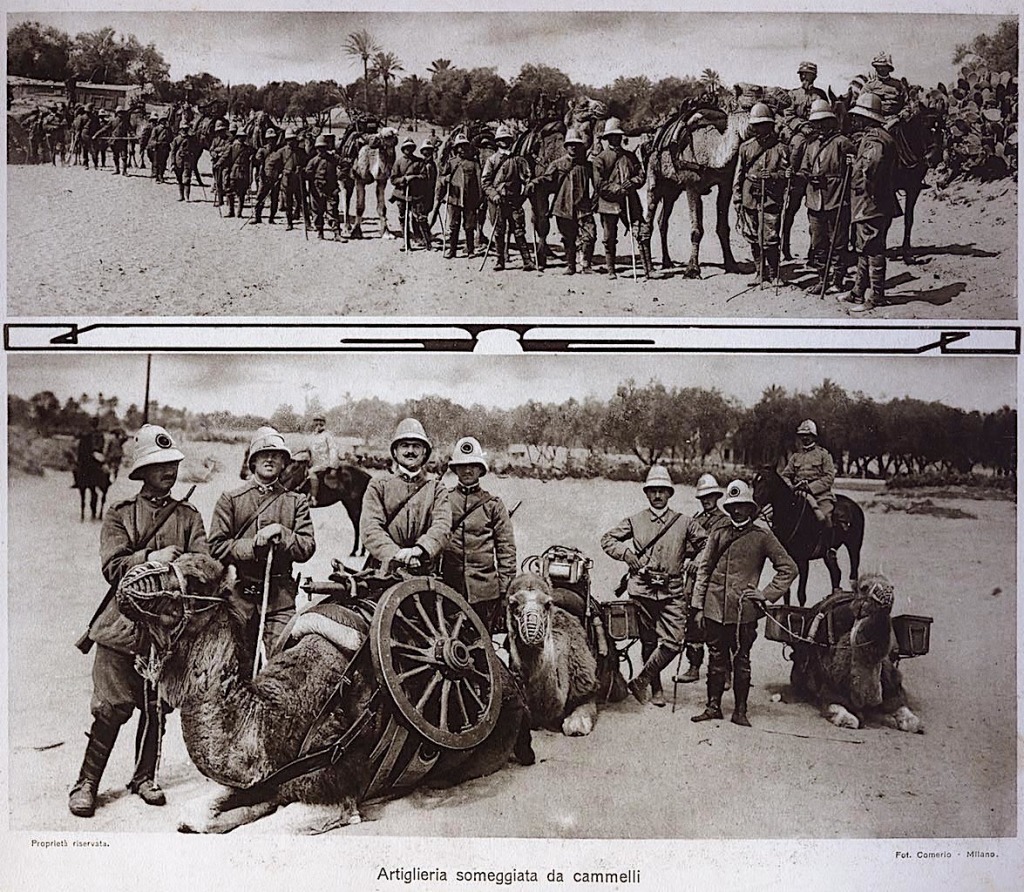 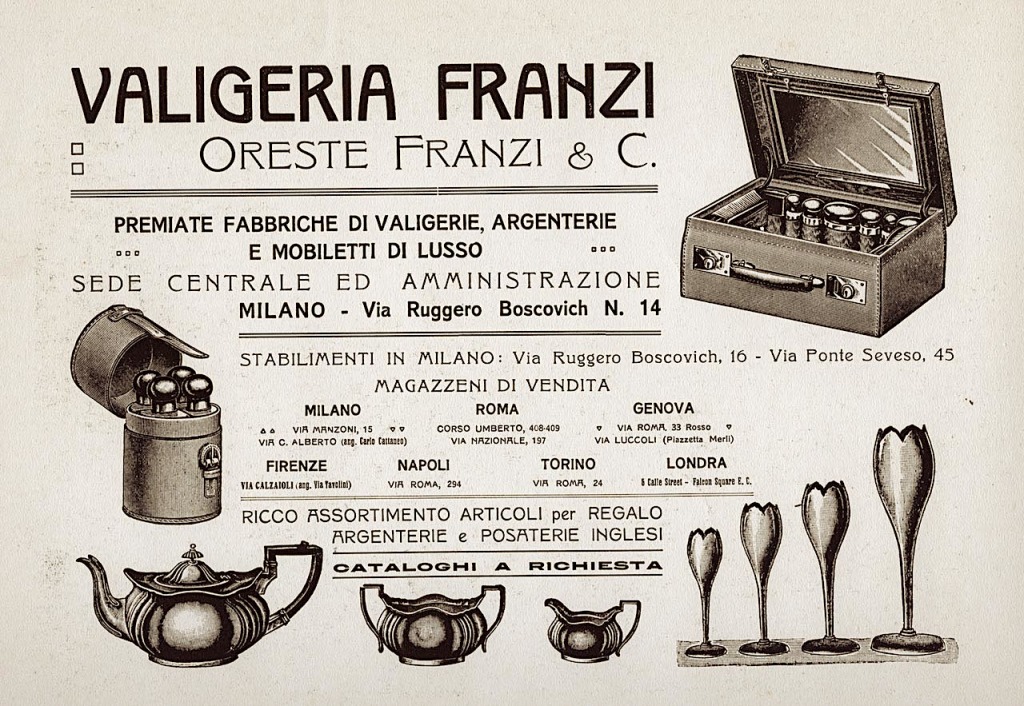 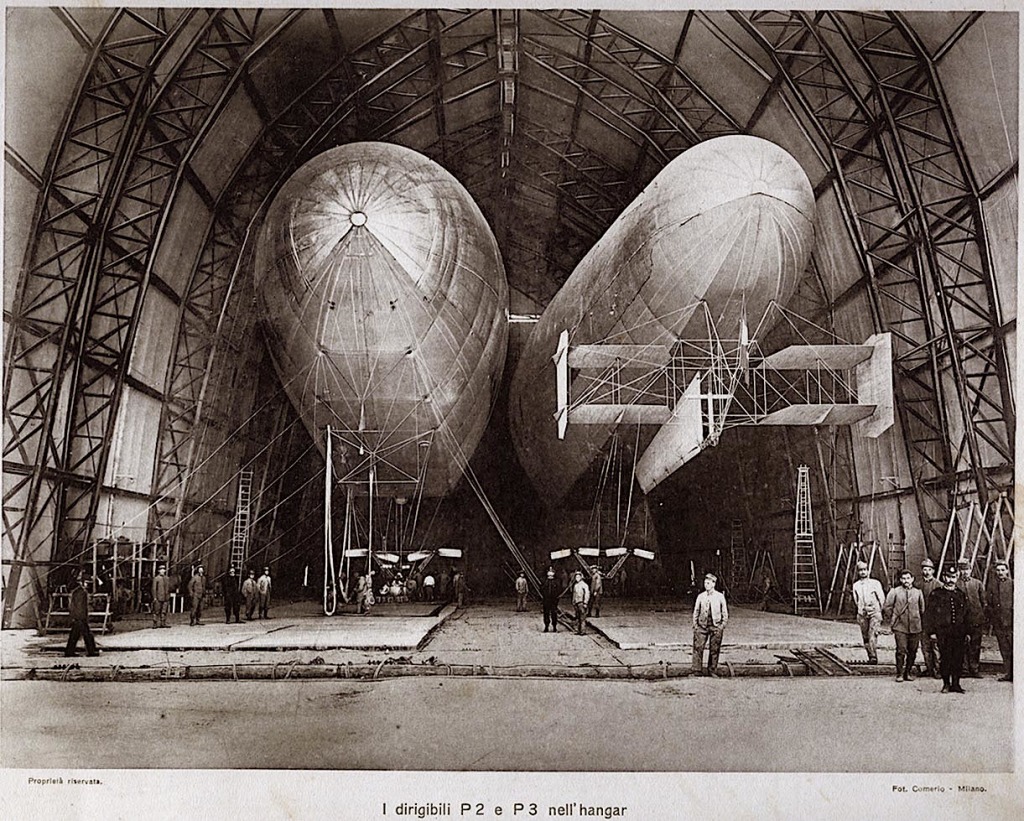 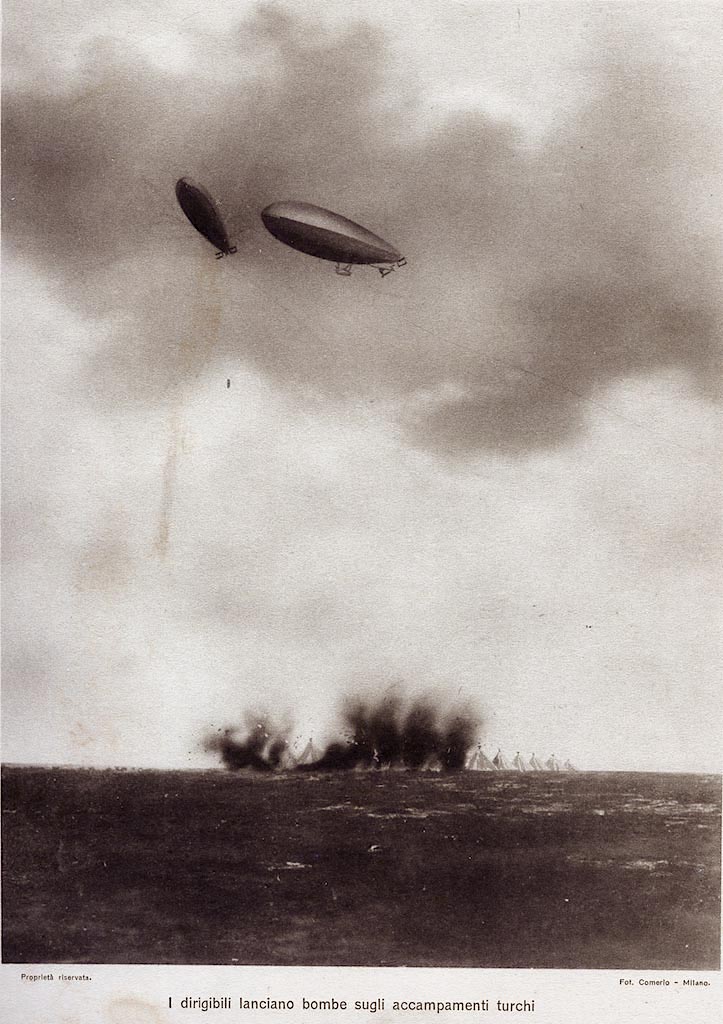 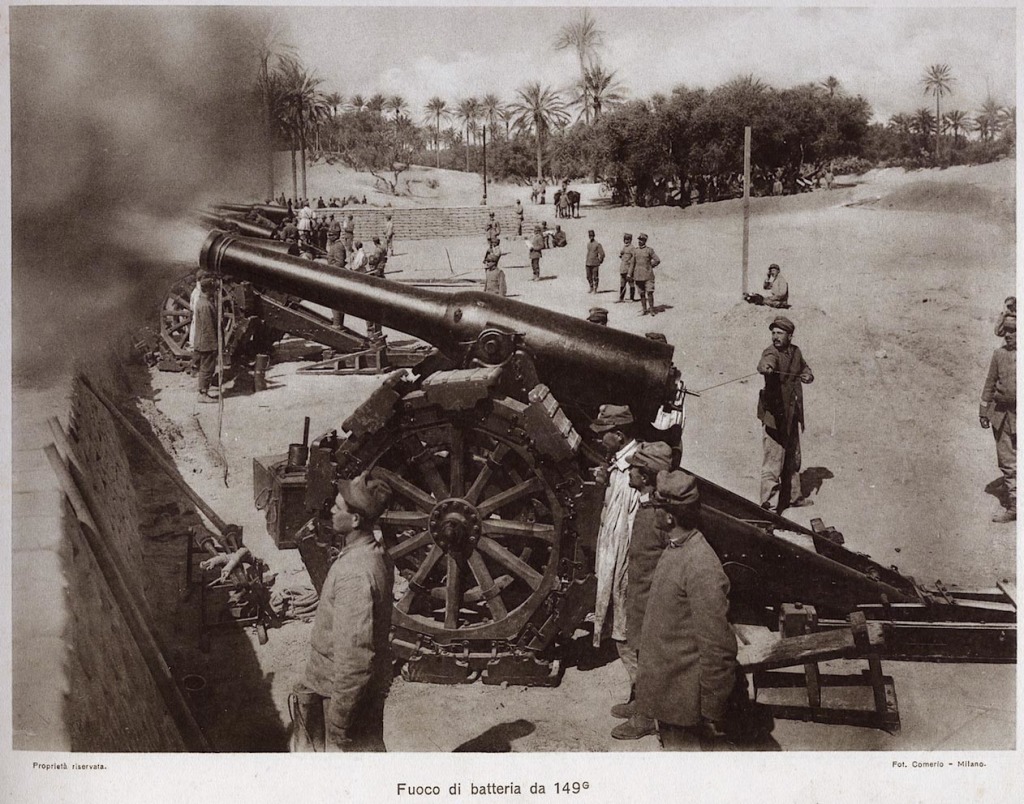 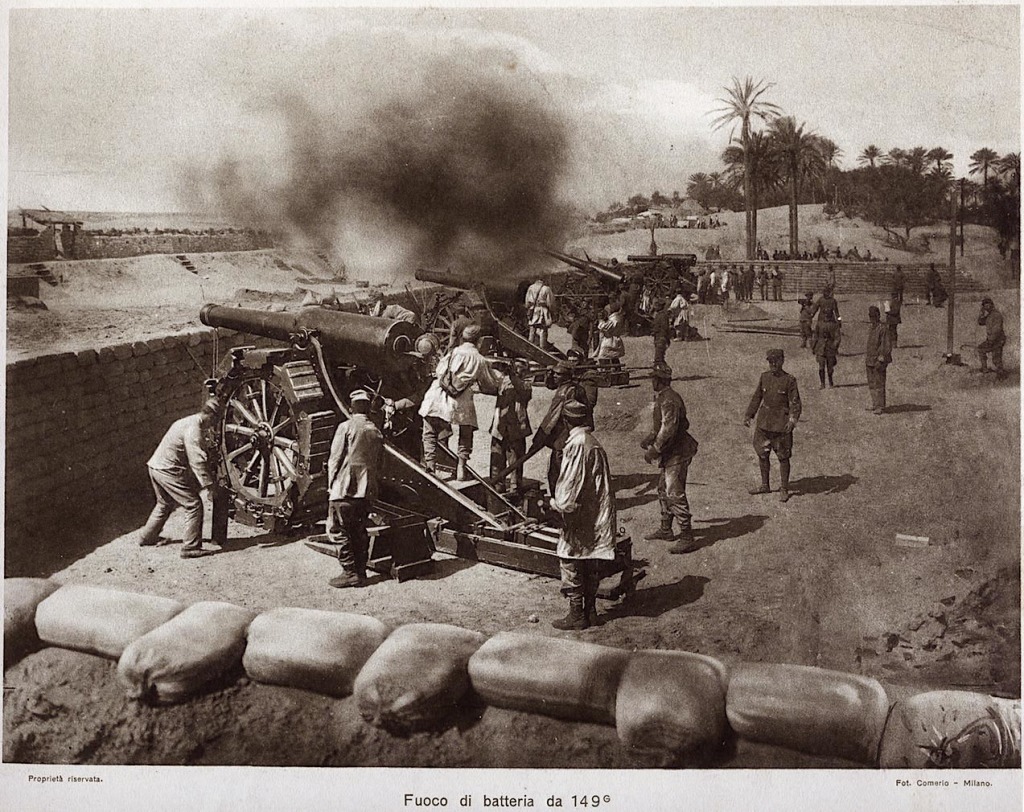 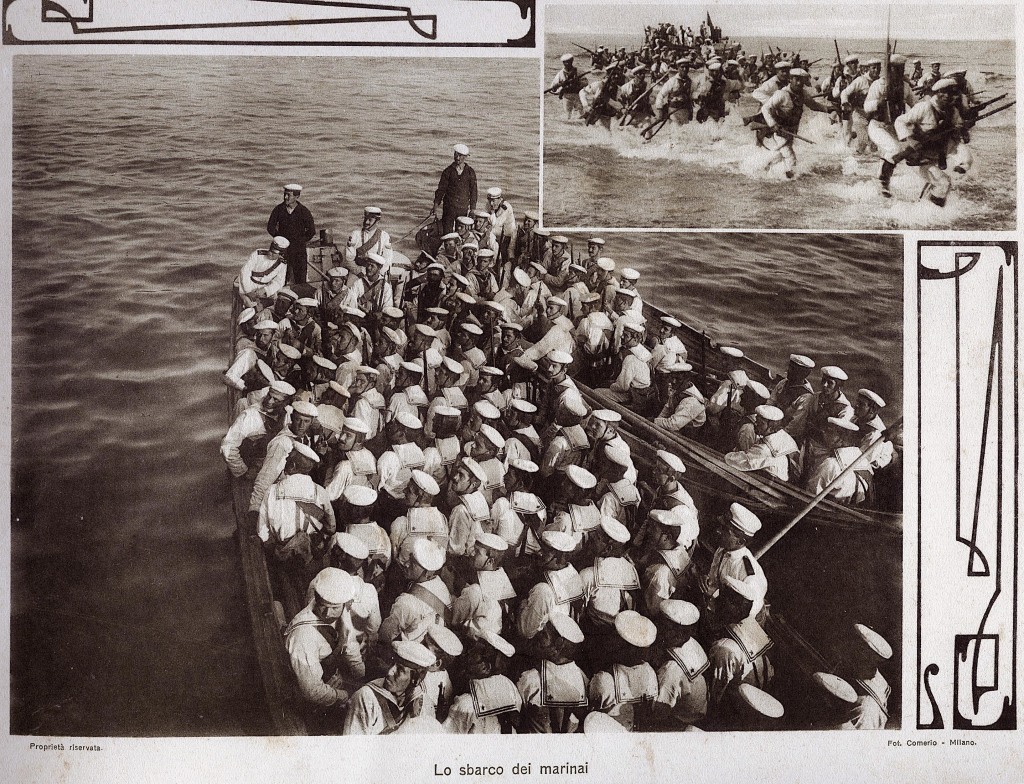 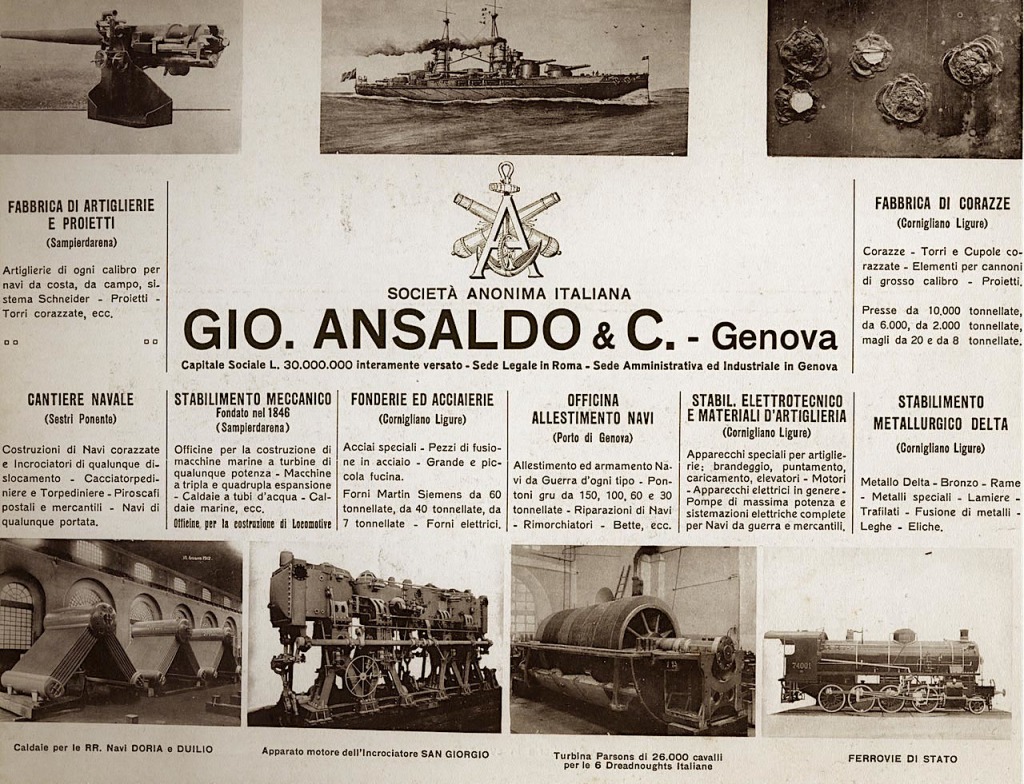 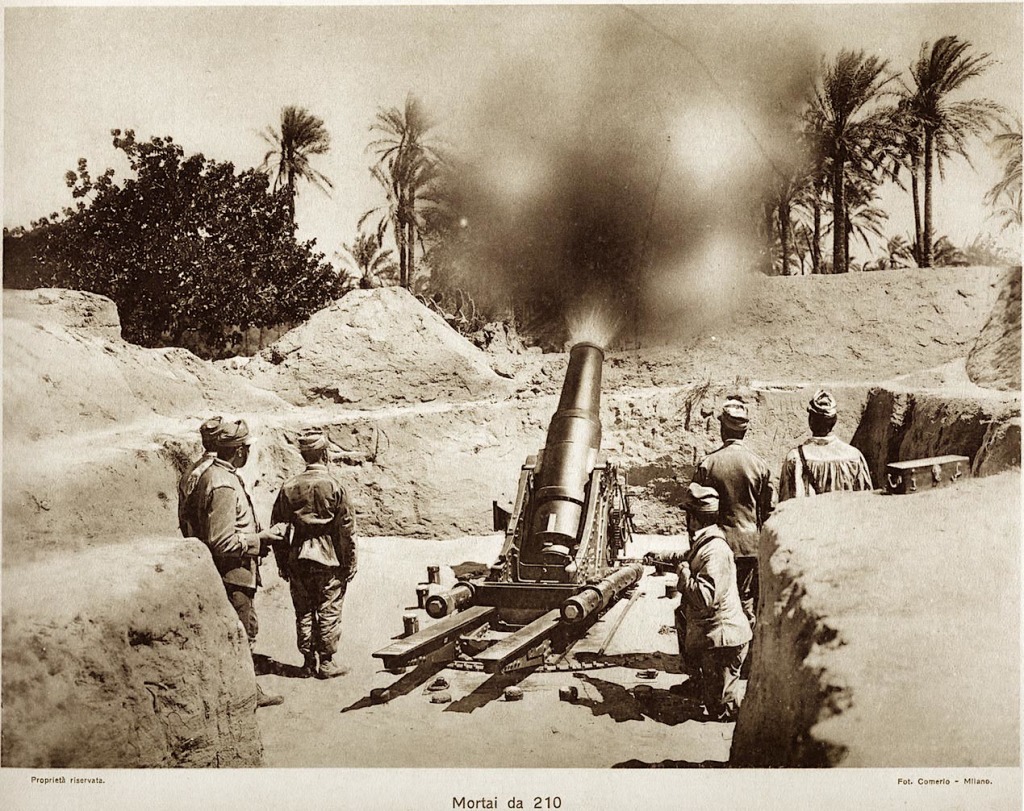 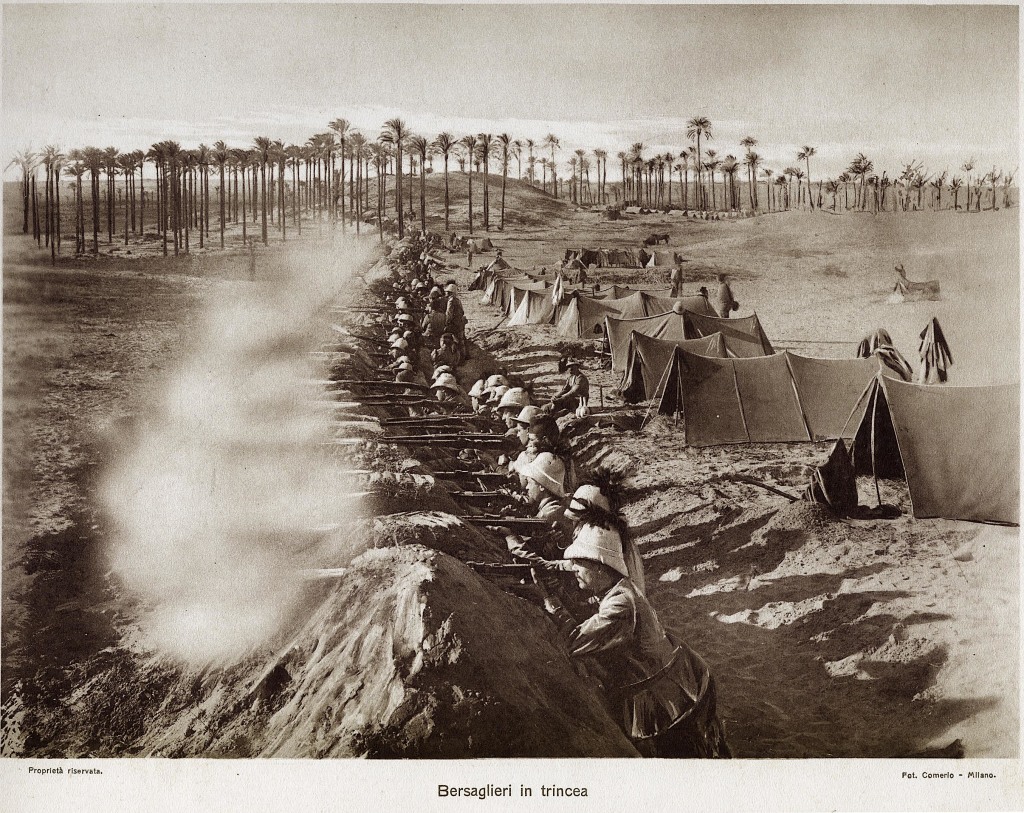 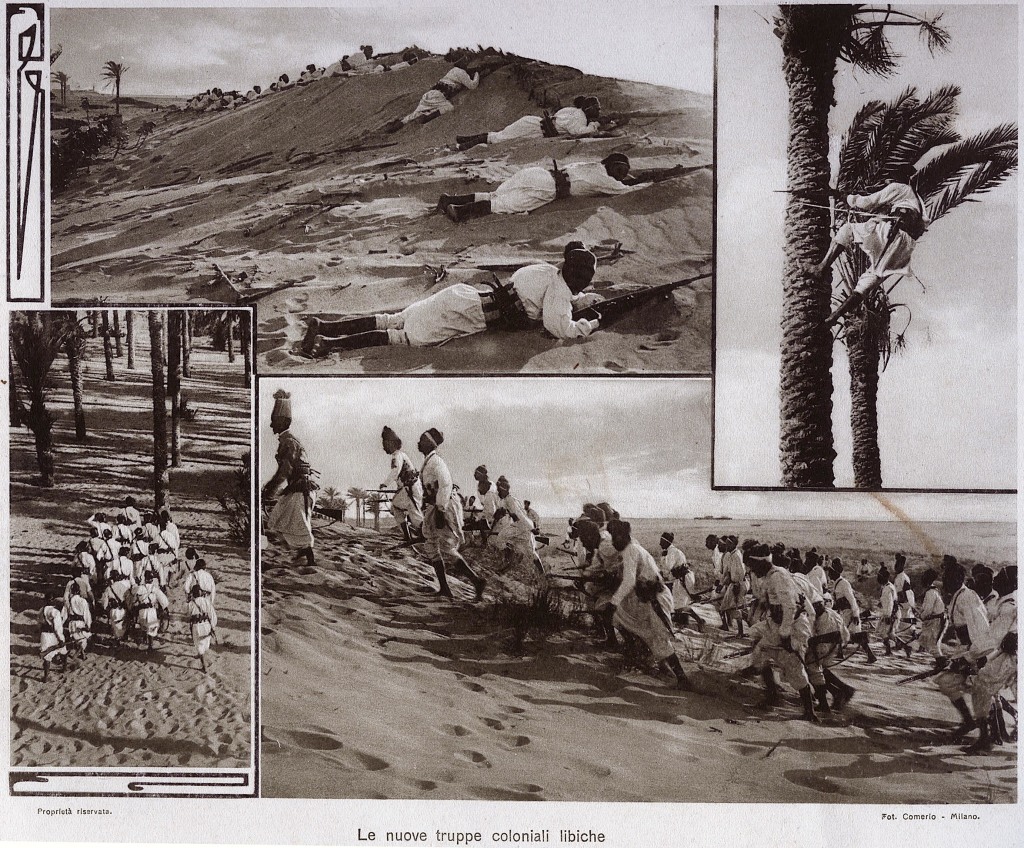 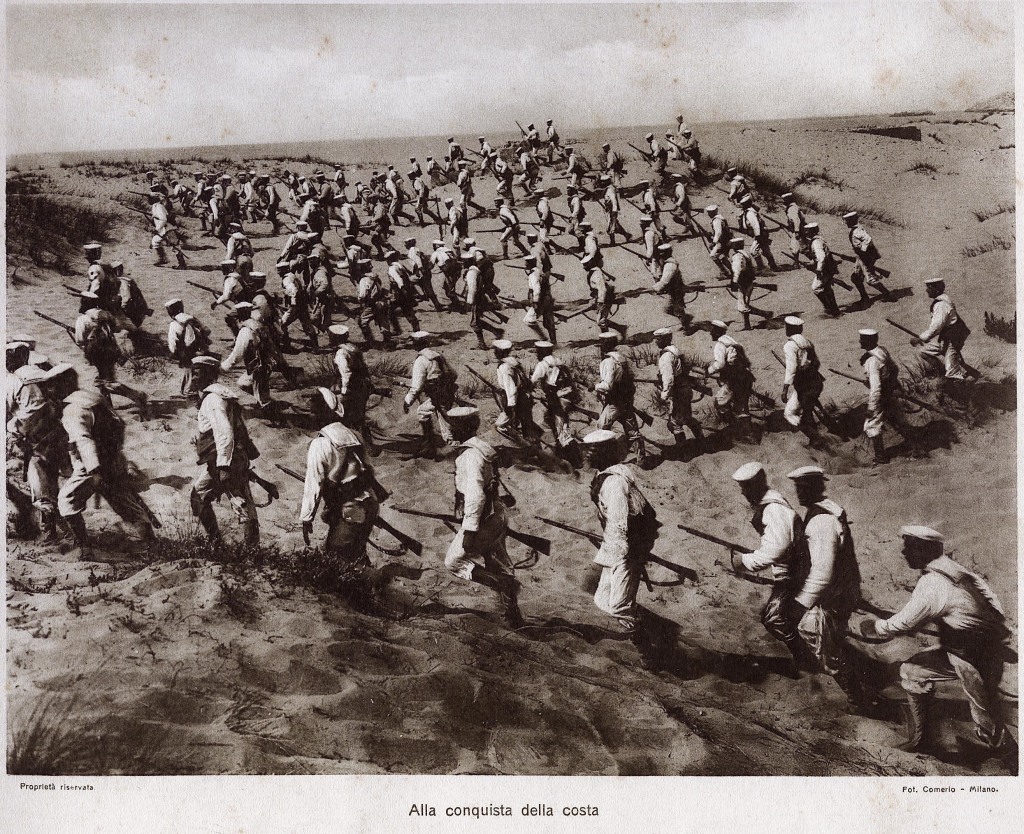 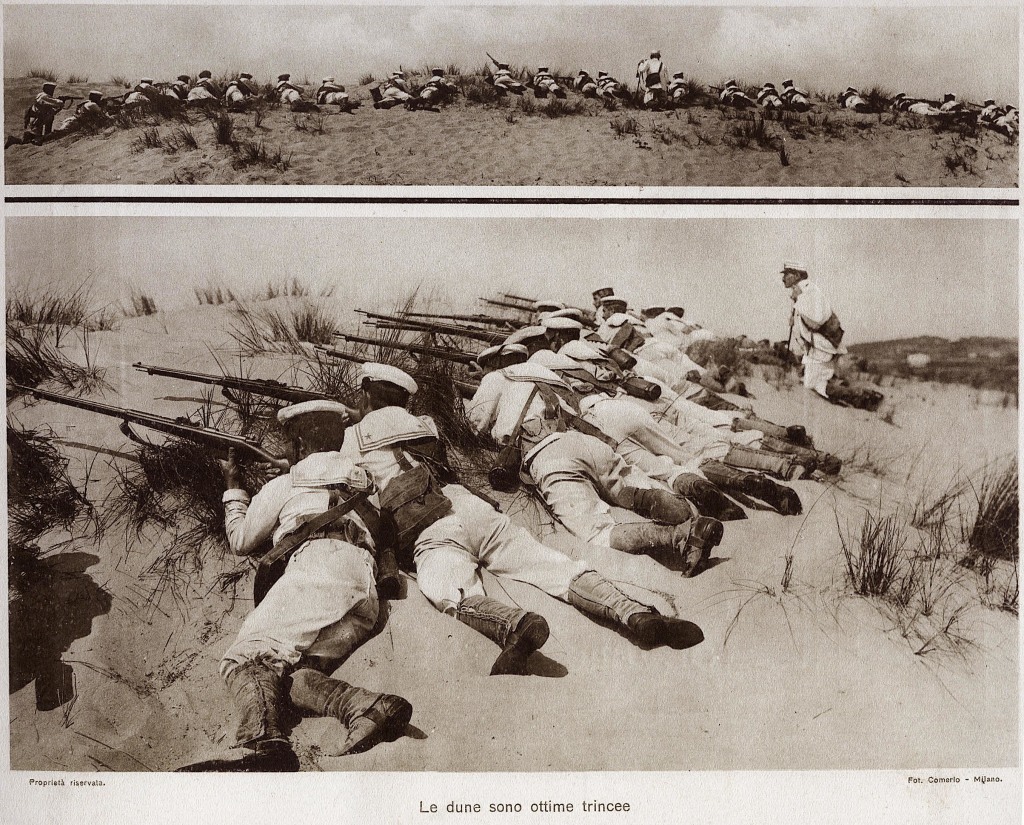 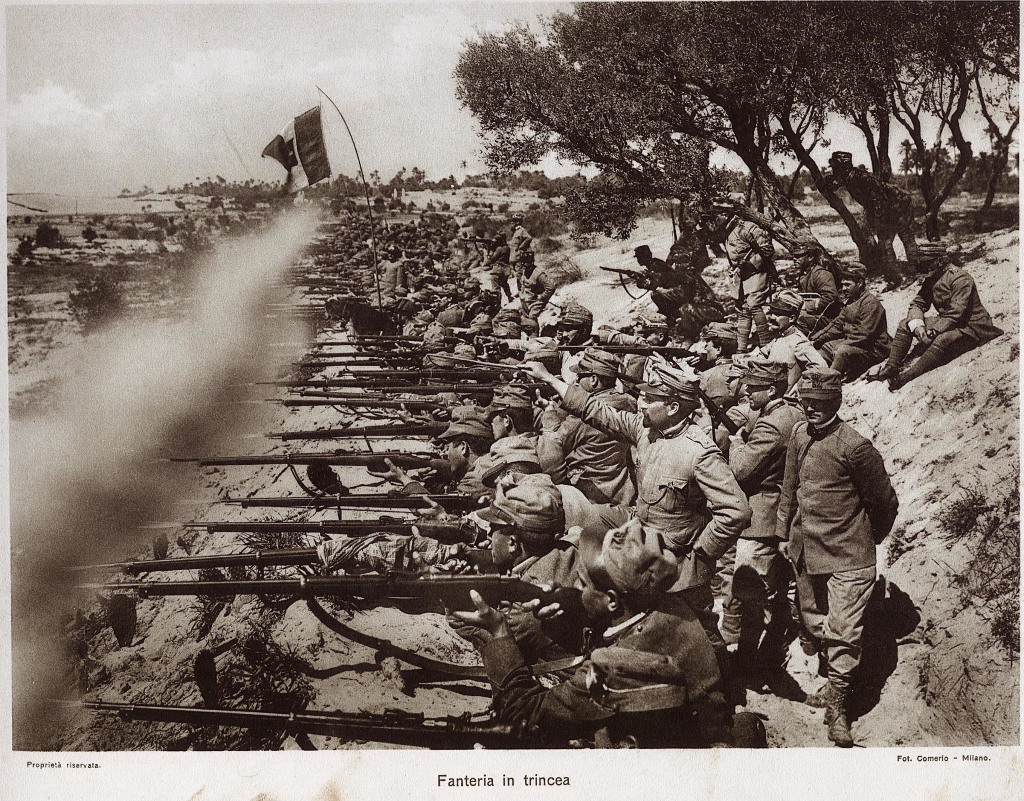 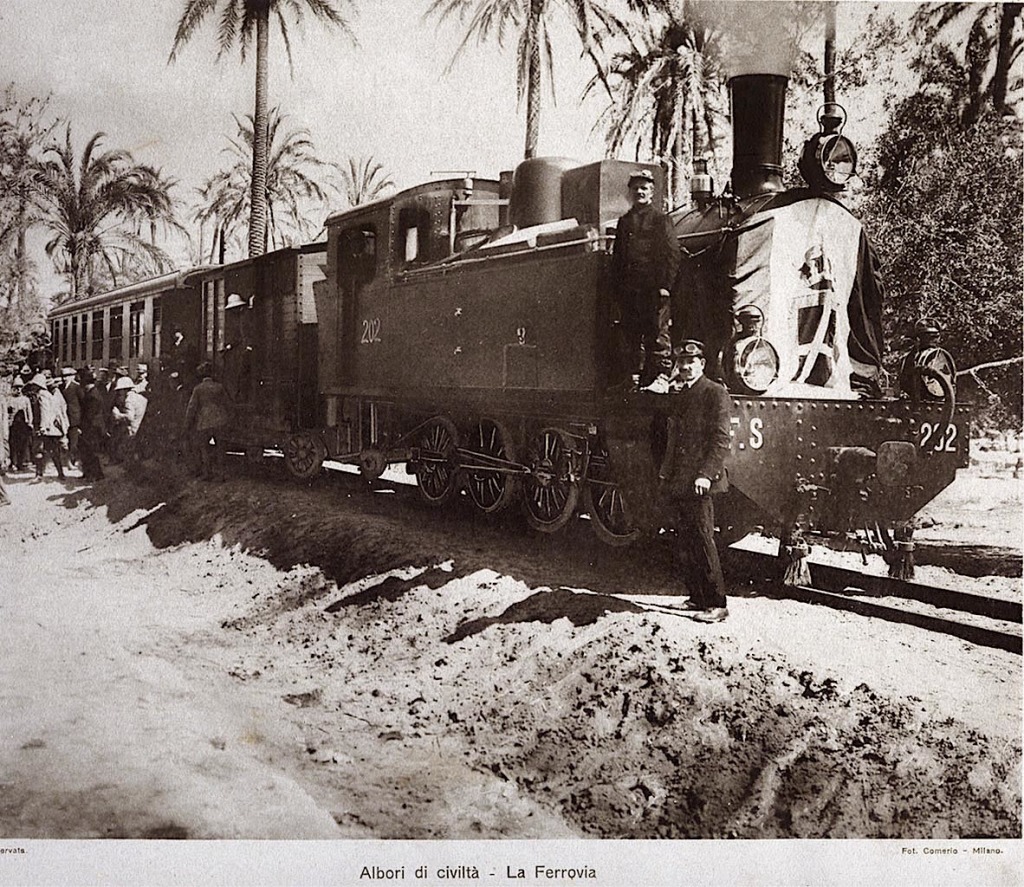 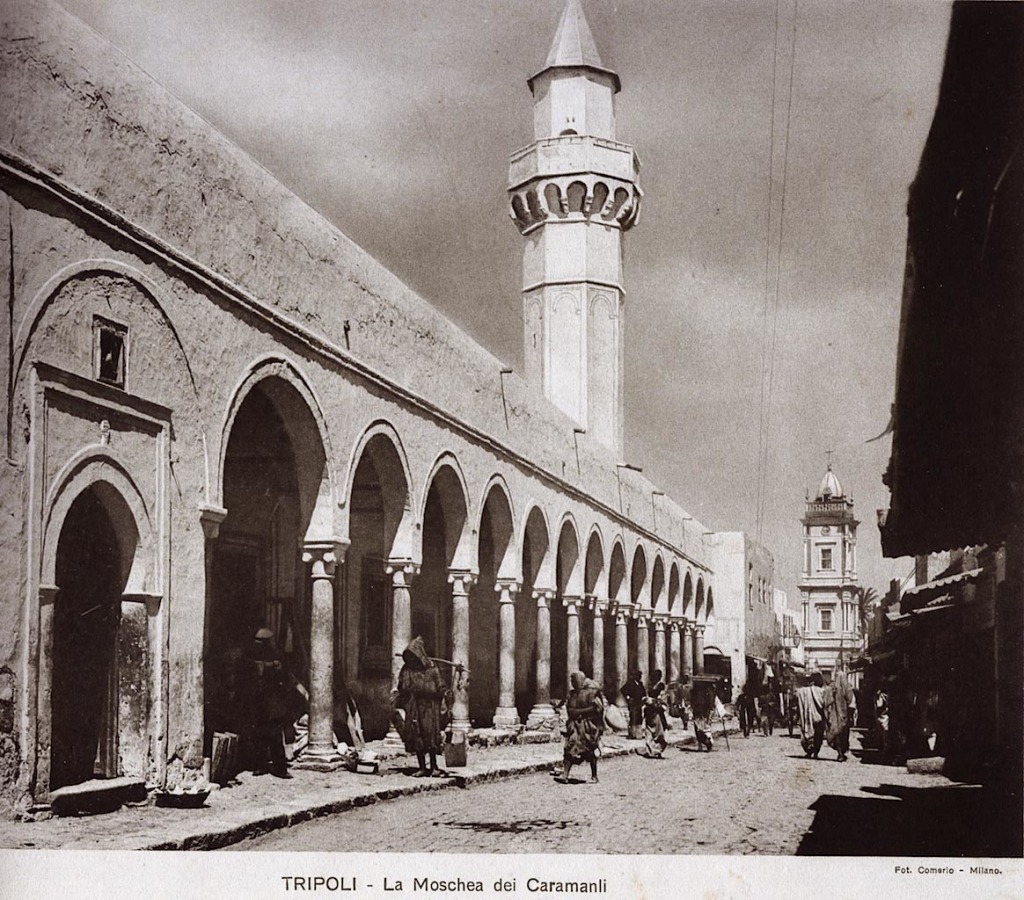 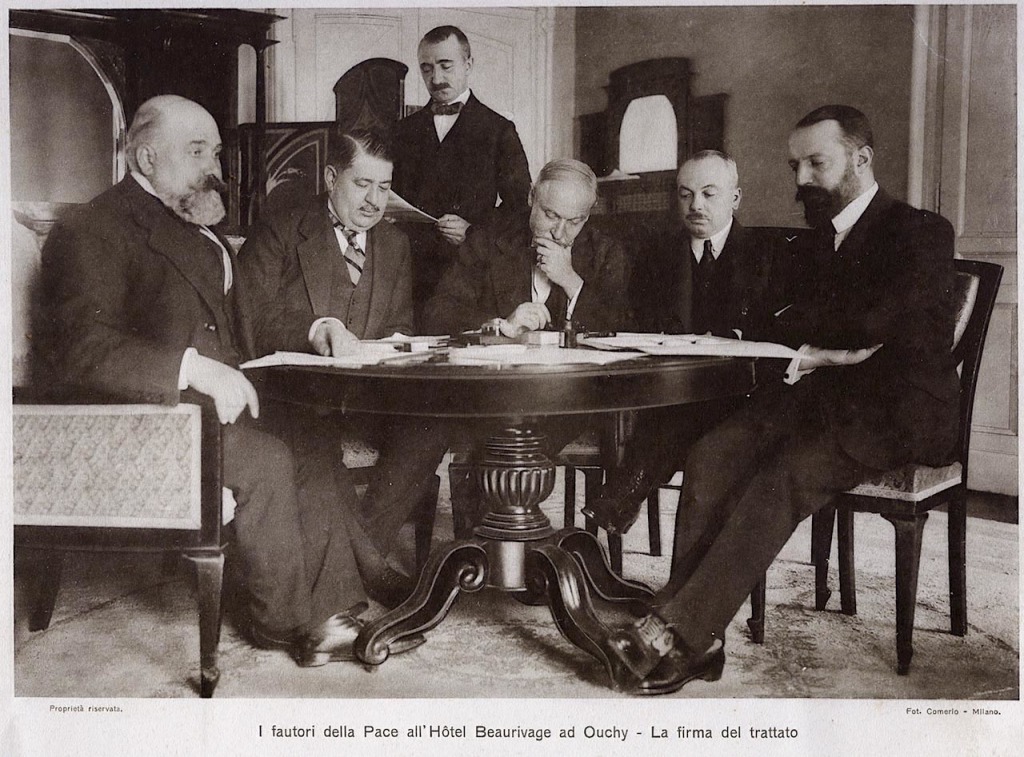