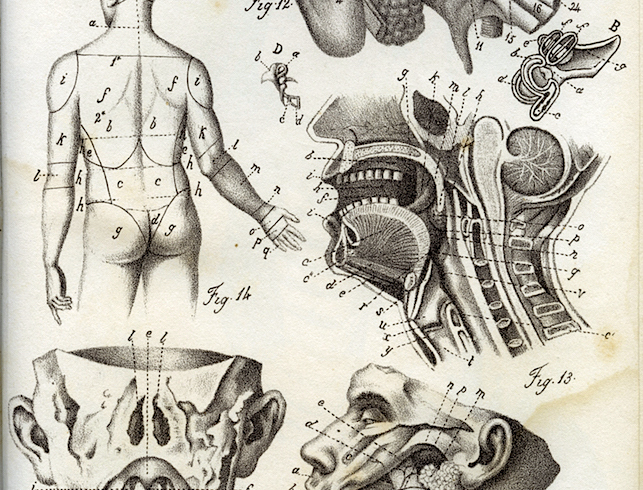 In the introduction to the second edition, 1879, of his manual of Topographical Anatomy, Salvatore Favaloro, MD, professor at the Regia University of Naples, addresses, with undisguised paternalism, the “studious youths”.

Students receive the announcement of the “economical edition“ of his book and he emphasizes that “only your benefit“ (“and not the thirst for glory or money”) convinced him to give the prints a volume of 870 pages without any typographical elegance.

In our eyes the manual appears, instead, very valuable especially for the accompanying illustrations that are printed with excellent lithographic technique. This is why we propose them to BARNUM readers who will appreciate their charm despite the crudeness of the scientific content.

Nothing is known of the author of the pictures and we would like to have the confirmation that Dr. Favaloro was the client, well known and namesake, that commissioned the Palermo villa in via Dante, work of the architect Giovanbattista Filippo Basile, finished in 1889, which initiated the Liberty era in the Sicilian town.

Combination wants that the villa, now part of the unavailable property of the Region of Sicily, hosts a library collection, of primary importance, that originally belonged to the Di Stefano family who succeeded a certain Salvatore Favaloro in the ownership of the mansion. 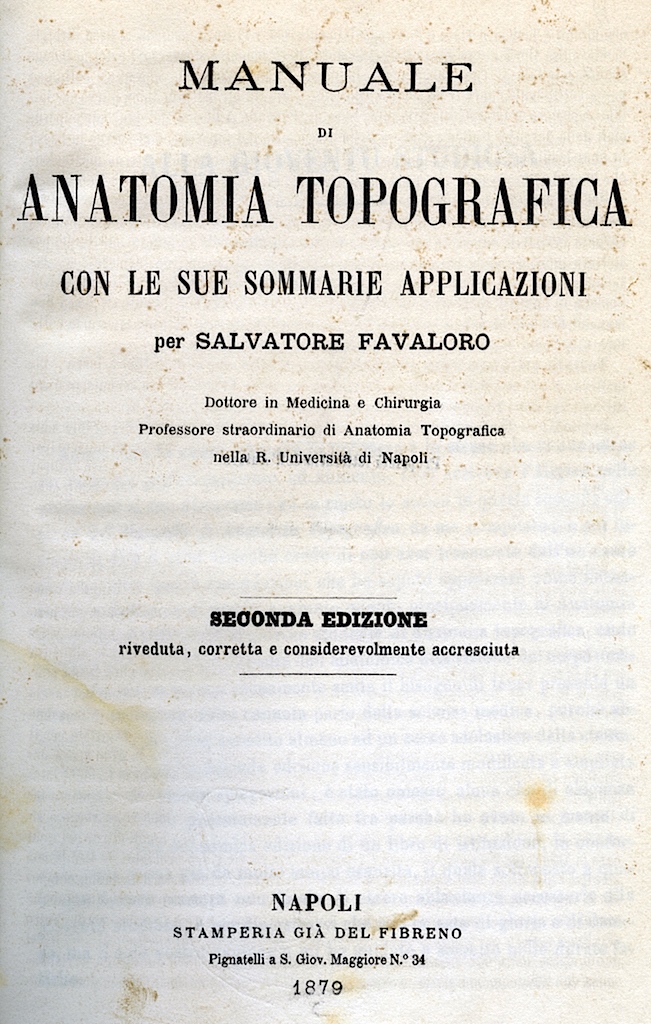 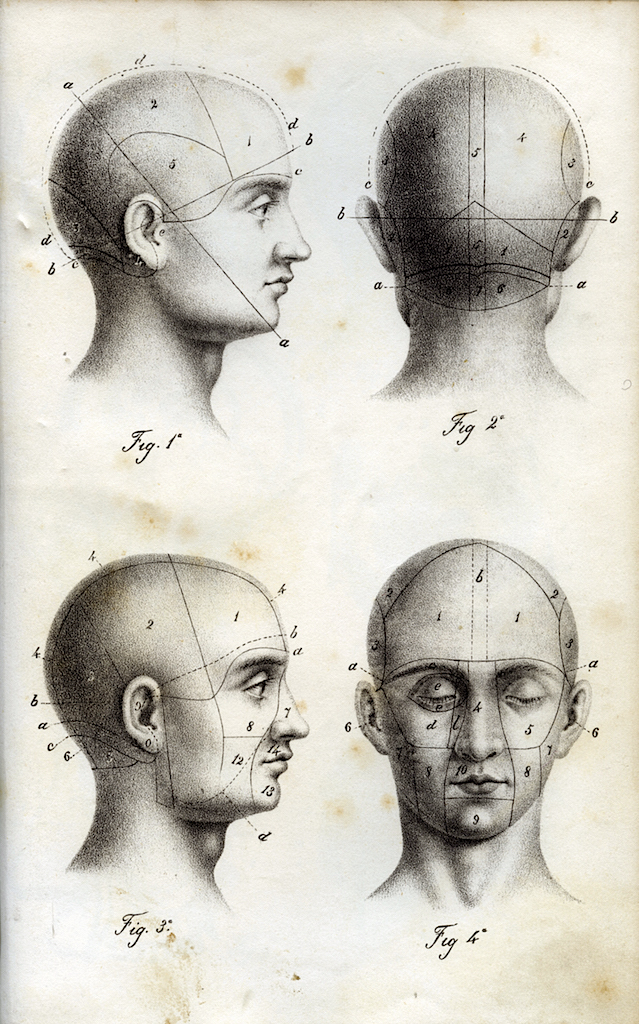 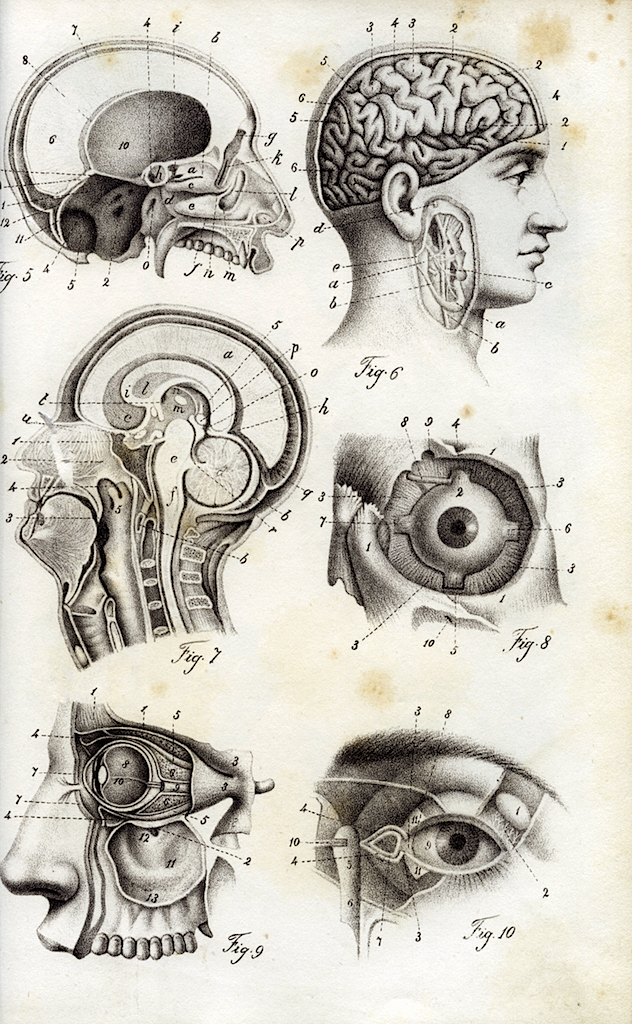 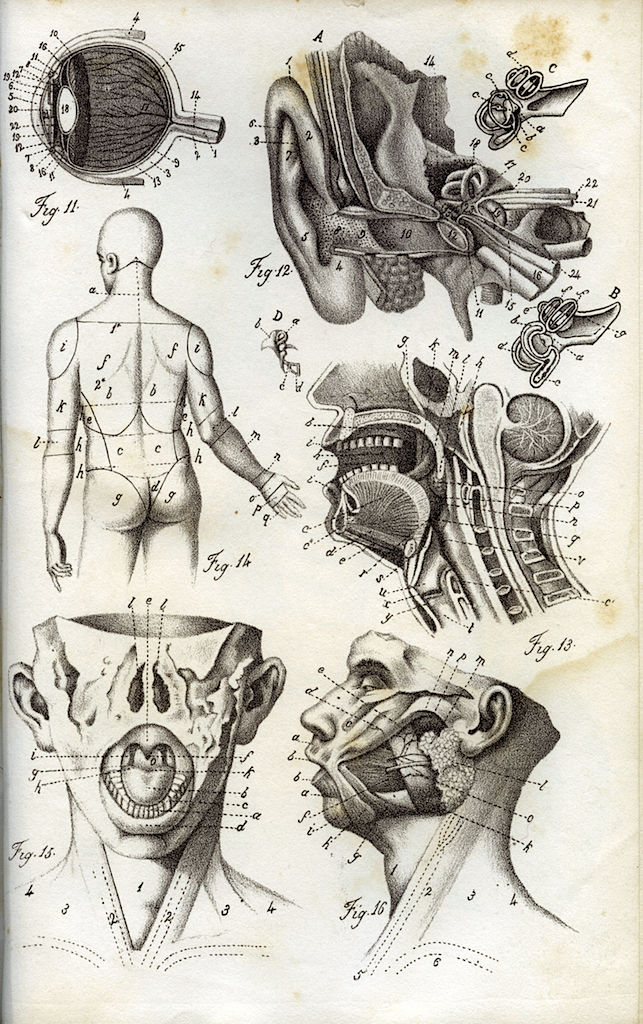 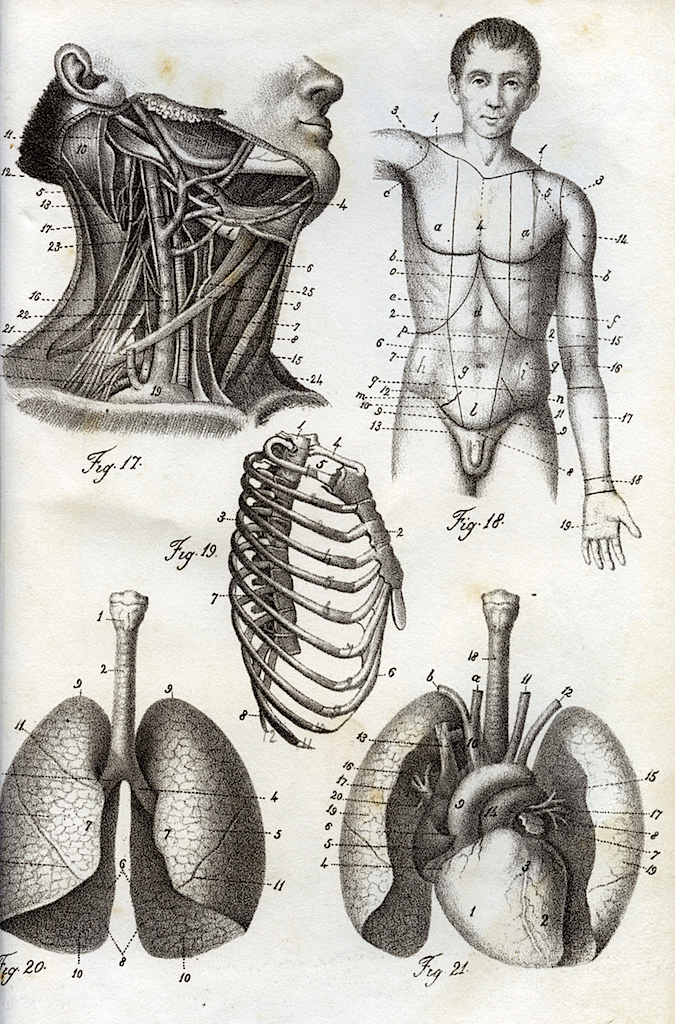 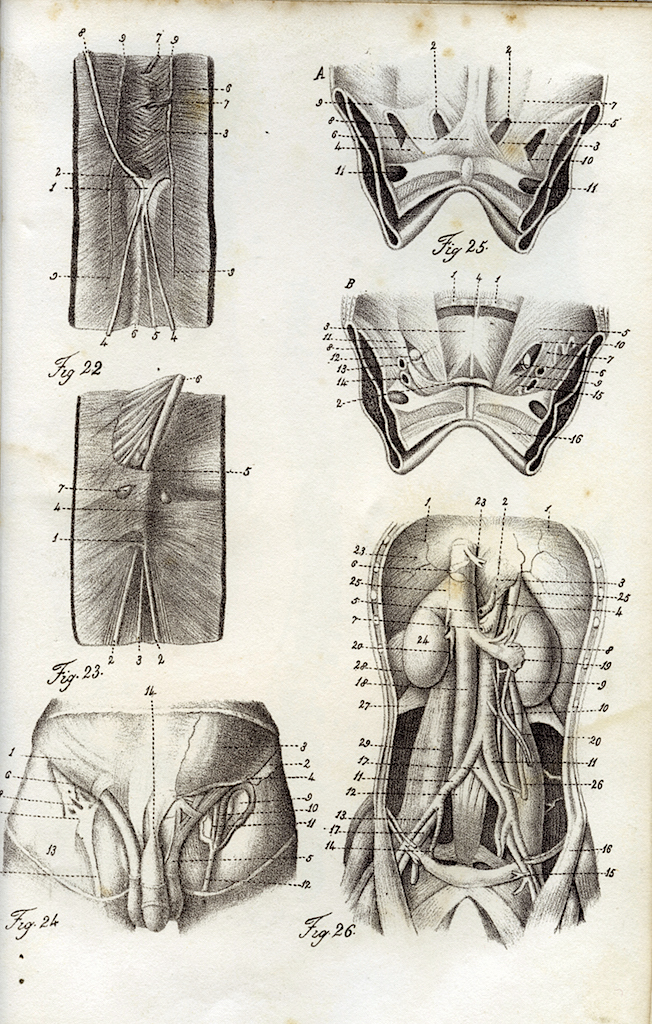 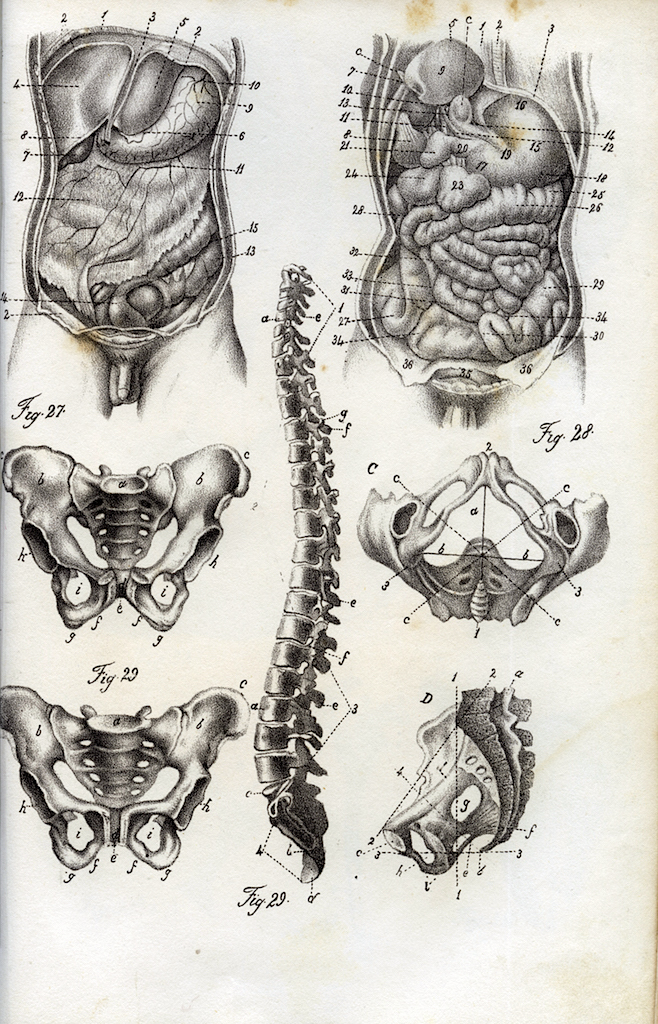 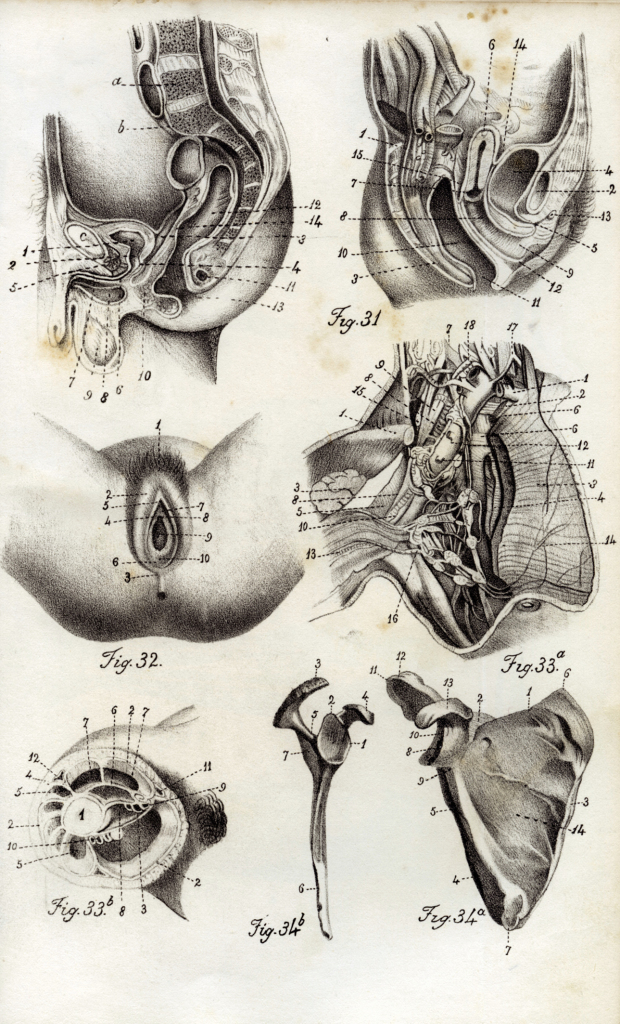 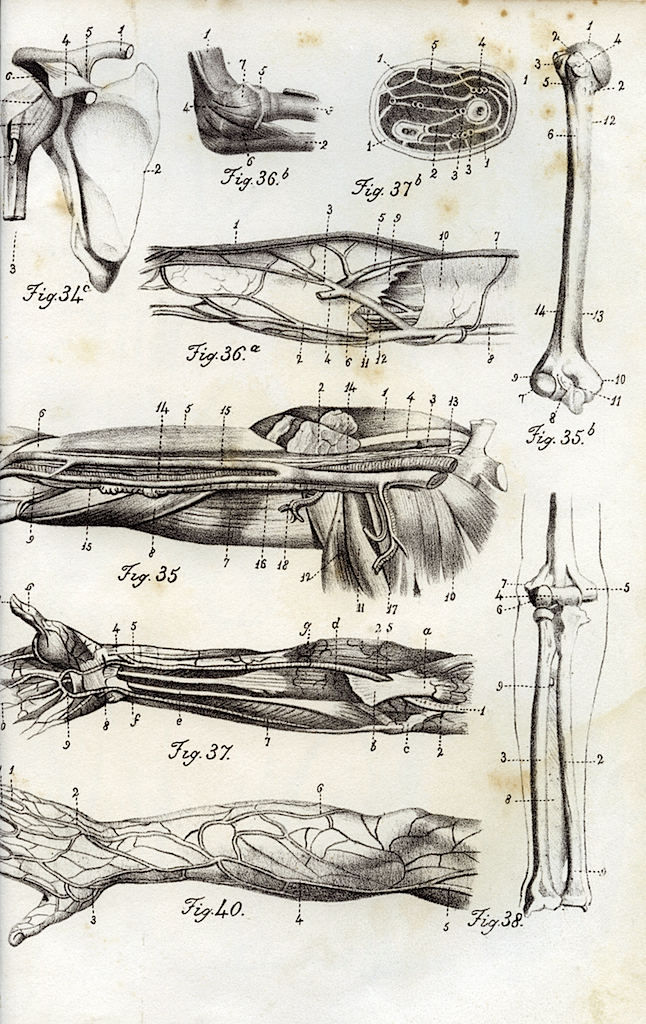 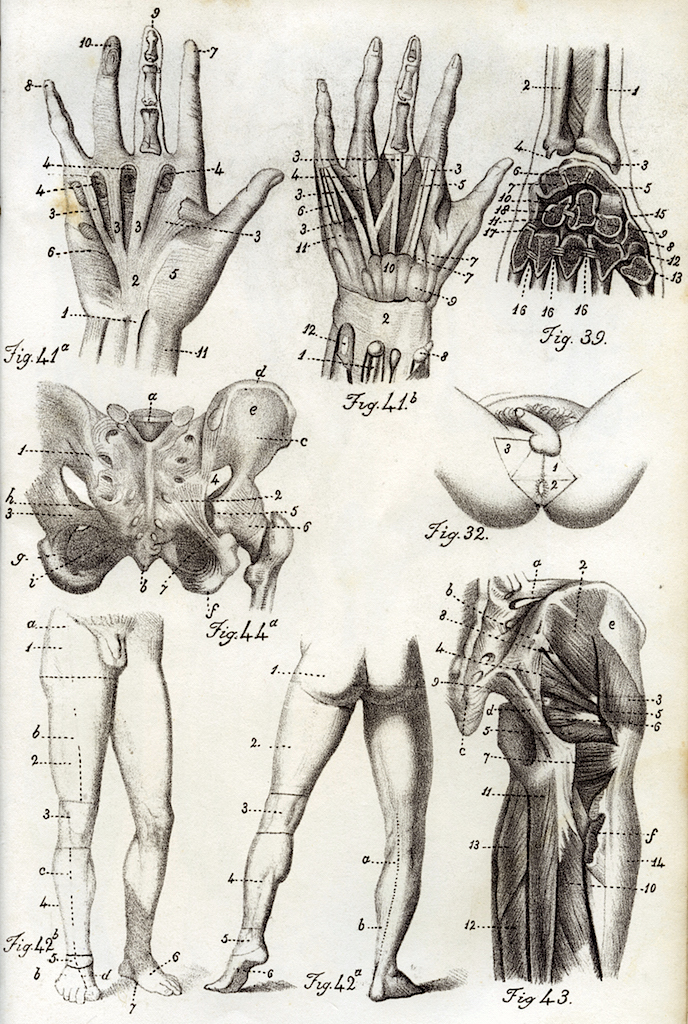 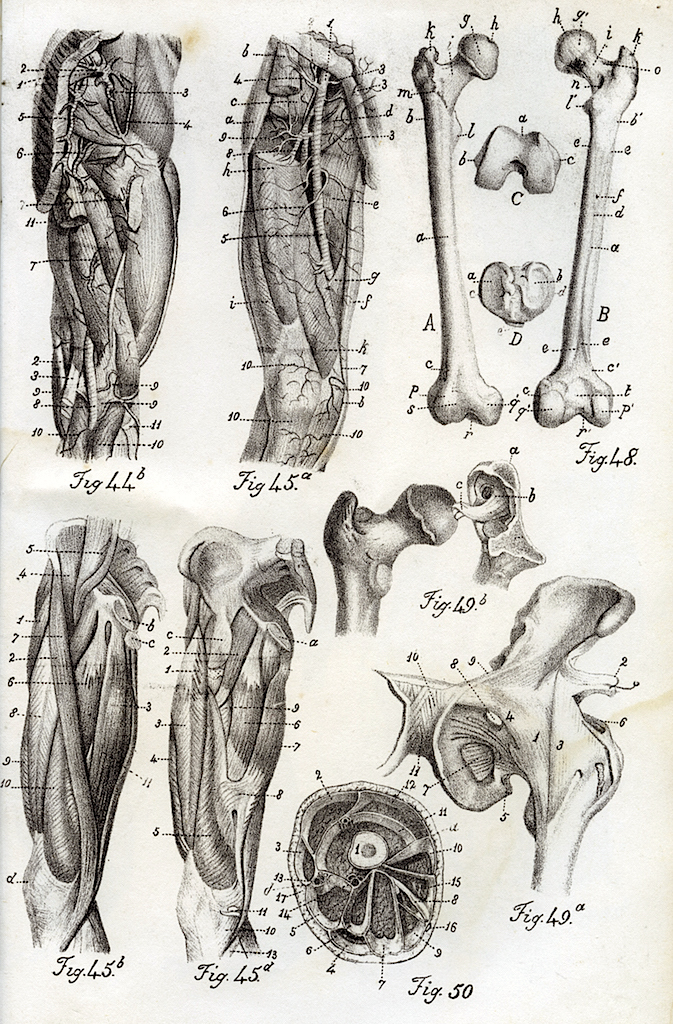 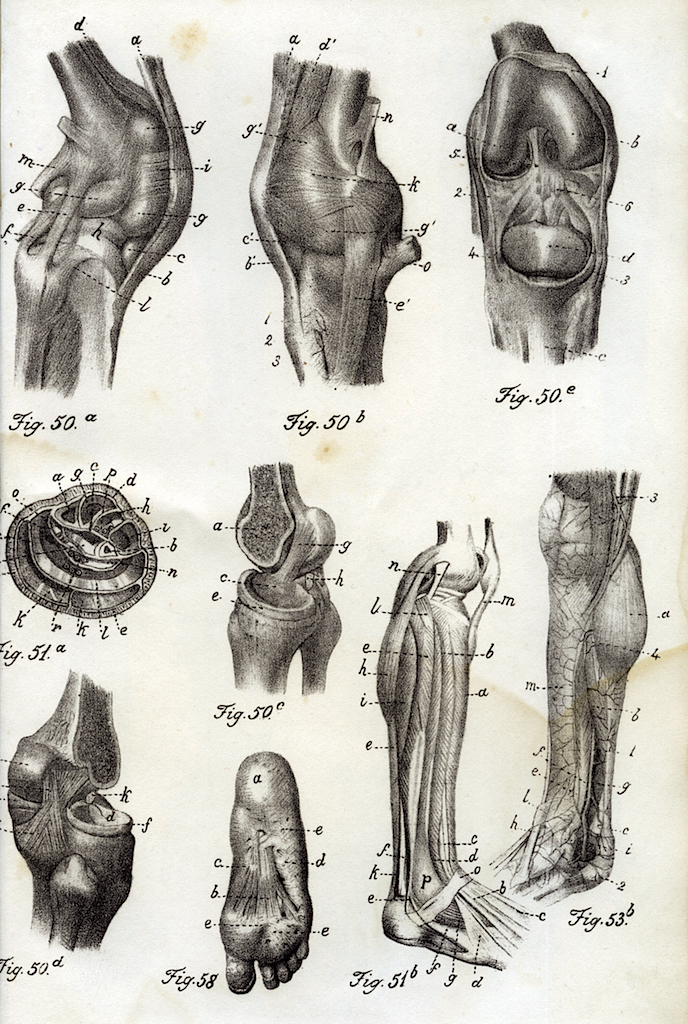 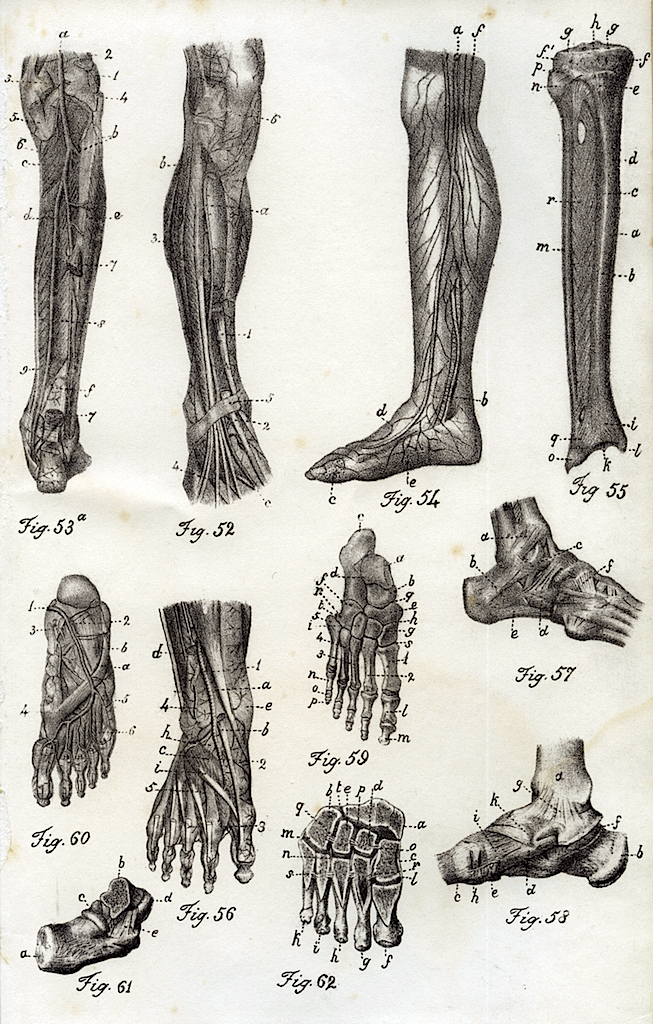