MILAN, IN THE NATURAL HISTORY MUSEUM

the photographic hunt within reach of the laziest ones 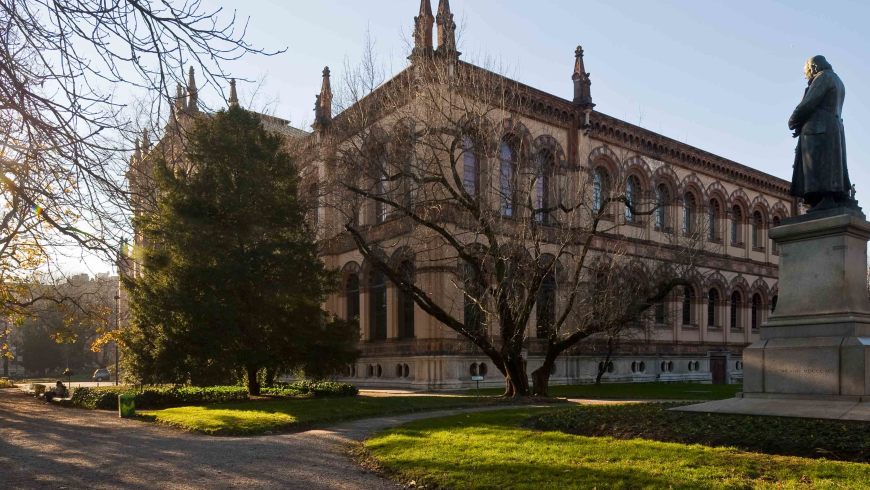 In the Habsburg era, in 1838, the City of Milan welcomes donations of the naturalistic collections of Giuseppe De Cristoforis and Giorgio Jan, botanist of Hungarian origin, and founded the Museo Civico di Storia Naturale (Civic Museum of Natural History). The same Jan is appointed director of the Institute which was opened to the public in 1844, during the Sixth Congress of Italian Scientists. The museum is housed in the former Convent of via Santa Marta until 1863, when the collections are transferred to the 18th century Palazzo Dugnani until, in 1907, a permanent location is found in the purpose-built building by the architect Giovanni Ceruti, inside the Giardini Pubblici di Porta Venezia (Public Gardens of Porta Venezia). The imposing building in neo-Gothic style designed by Ceruti is inspired by the British Museum of Natural History in London and by the contemporary Naturhisches Museum in Vienna. Today the museum includes 23 exhibition halls and houses three million objects.

The rooms on the first floor, where the photographs of the shoot were taken, are dedicated to zoology and to the presentation of major natural environments (marine ecosystems, forests and humid tropical environments, temperate forests, taiga and mountains, arctic and antarctic; savannas, grasslands and deserts) with large dioramas. The library of the Museum is open to the public and has 150,000 volumes and 2,500 scientific journals. 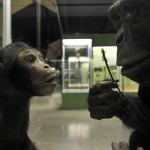 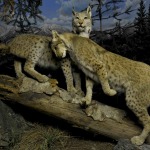 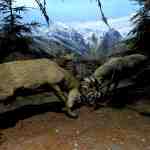 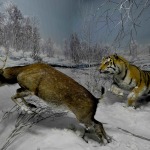 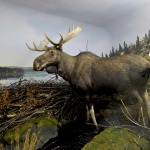 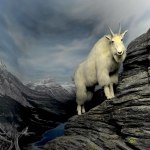 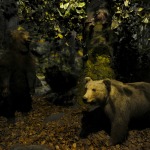 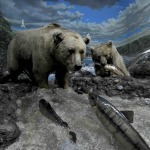 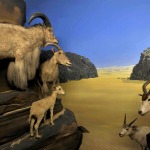 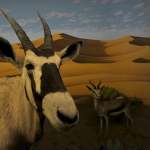 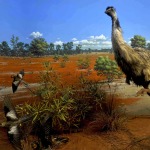 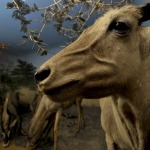 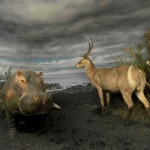 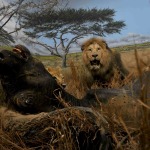 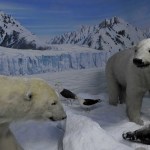 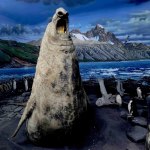 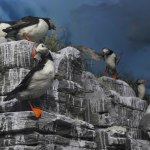 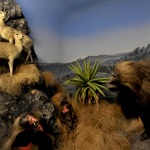 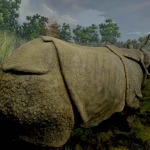 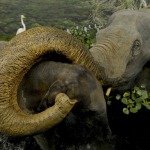 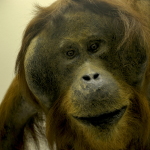 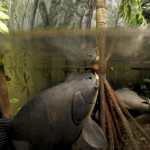 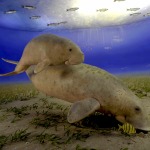 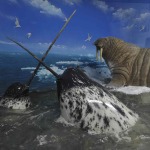 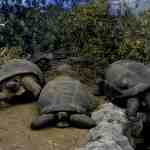 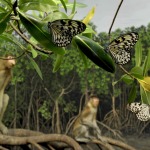 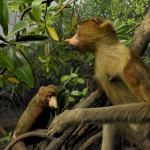 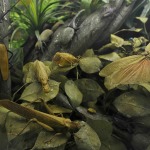