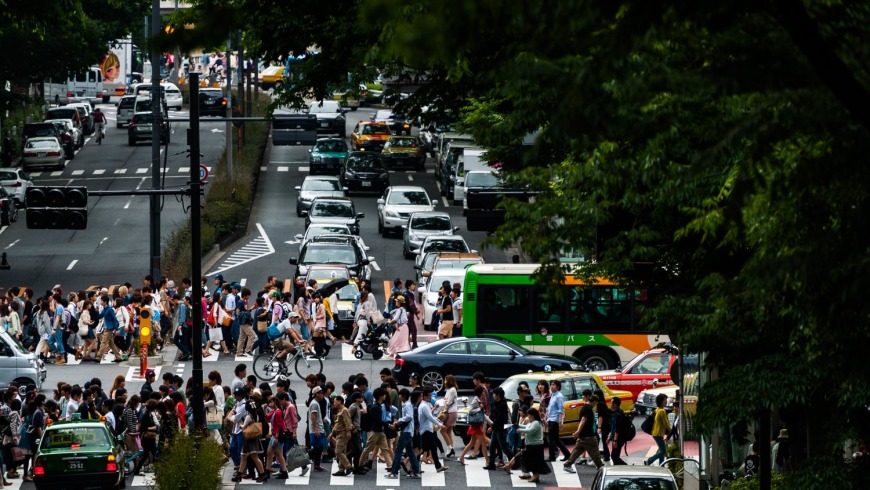 Every metropolis offers along a road a concentration of shops, often homologated, with the international fashion brands. In Tokyo, the street is called Omotesando: it is a wide avenue between Shibuya and Minato, from the Meiji Shrine (which gives it its name, and which literally means “front access”) to Toyama-Dori station. The avenue is shaded by towering zelkowas and is a constant coming and going of shopaholics. It was rebuilt for the Olympic Games in 1964, given the proximity of the Olympic Village and the Yoyogi Park, home of spontaneous encounters among the athletes. Since then the brand stores and department stores have multiplied and often are the work of important international architectural names: Louis Vuitton (Jun Aoki, 2002), Prada (Herzog & de Meuron, 2003), Tod’s (Toyo Ito, 2004), Dior (SANAA, 2004), Chanel and Bulgari (within the Gyre shopping complex, MVRD 2007). 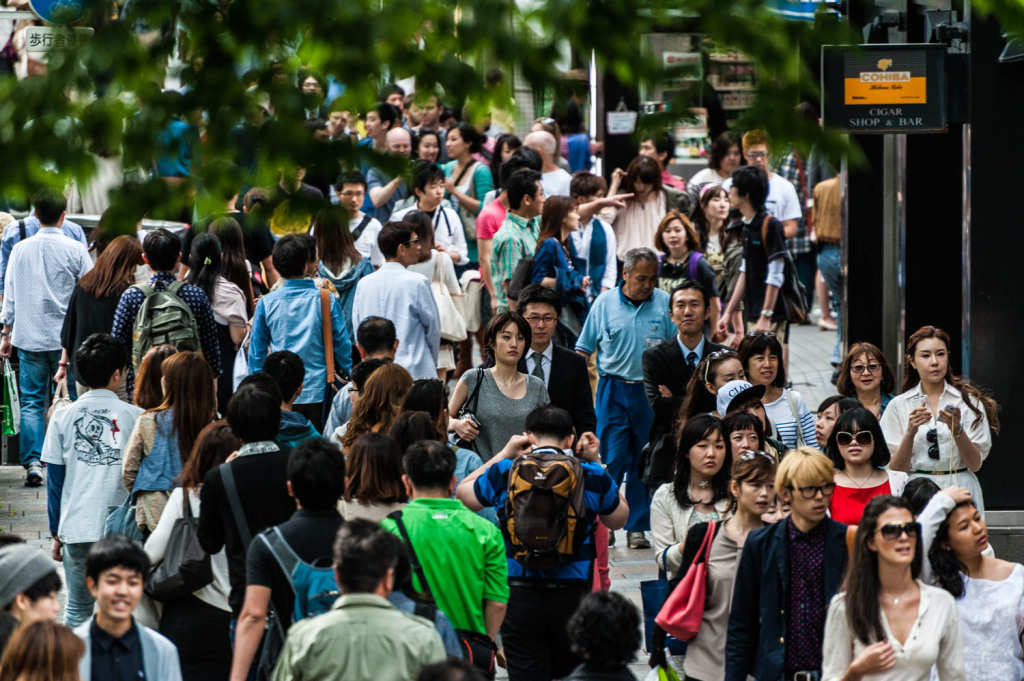 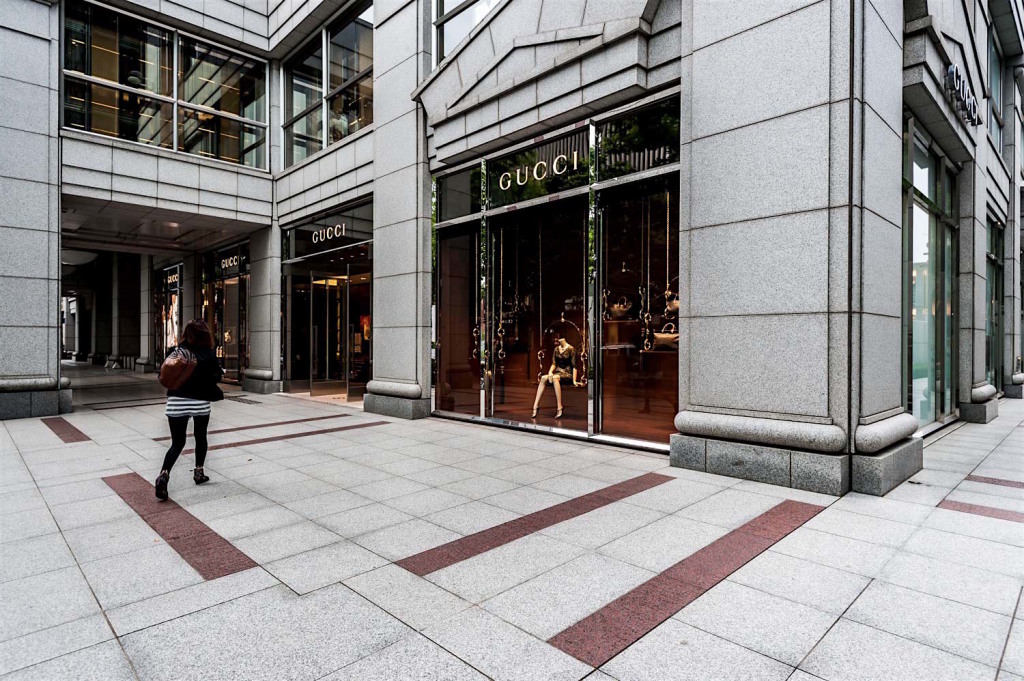 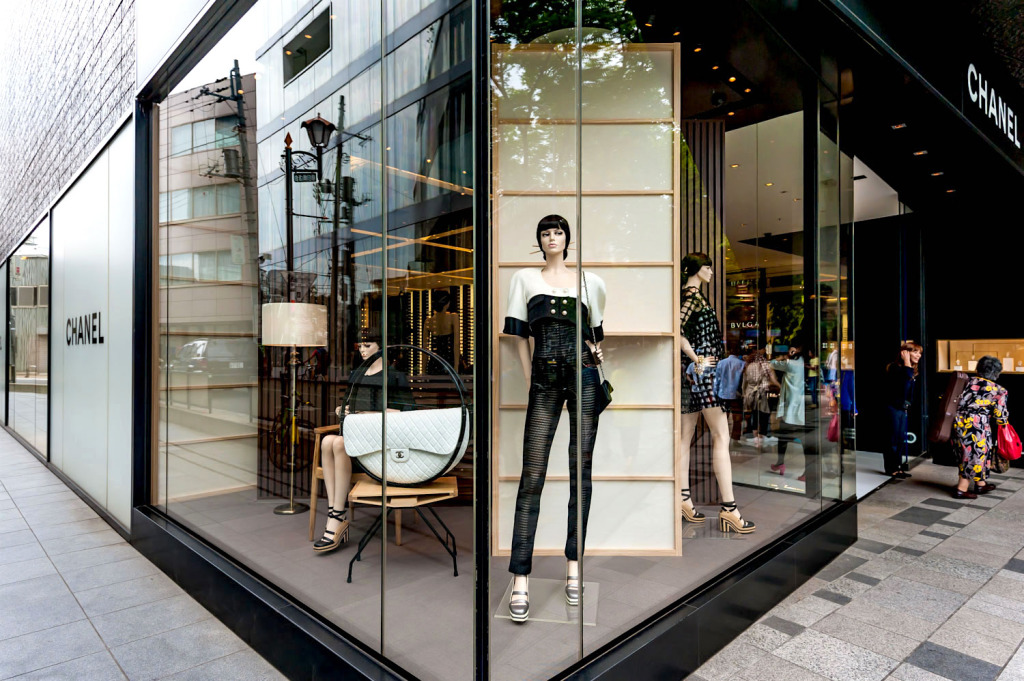 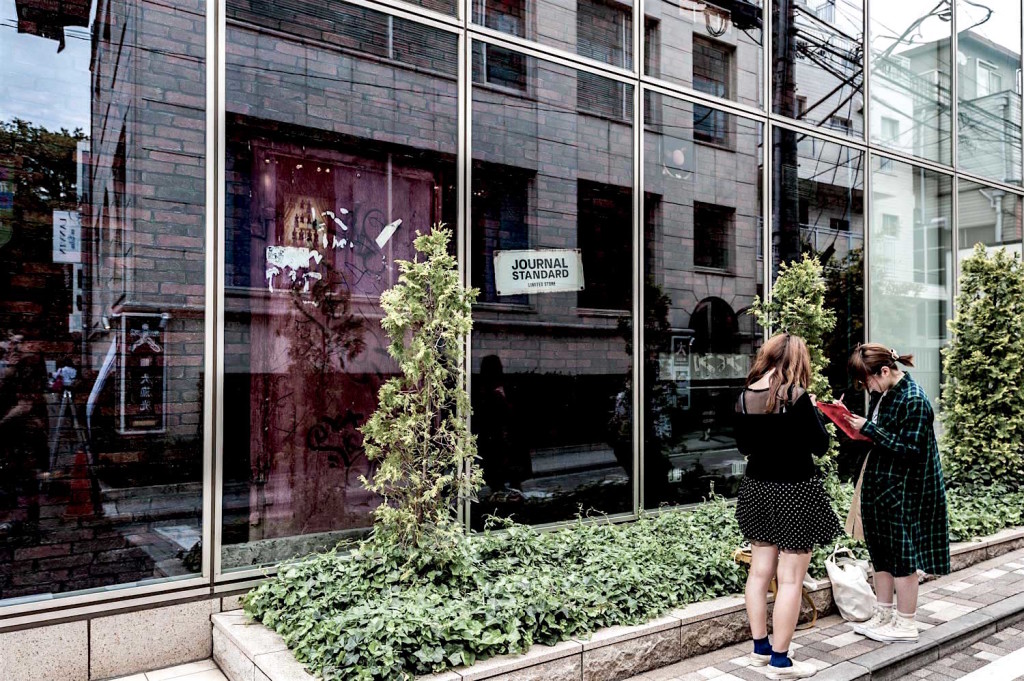 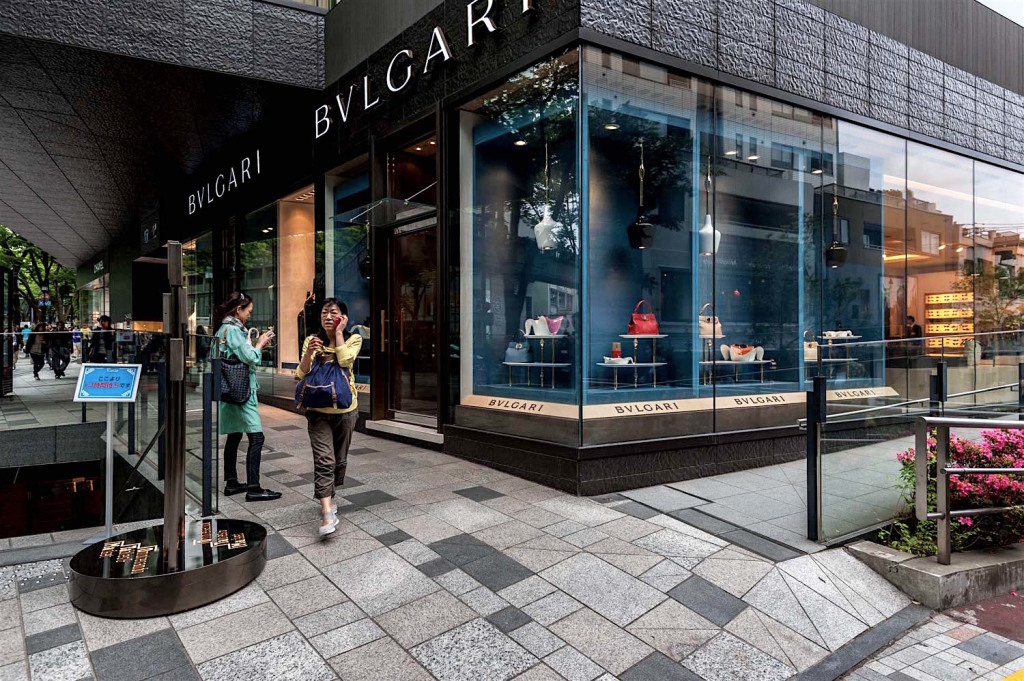 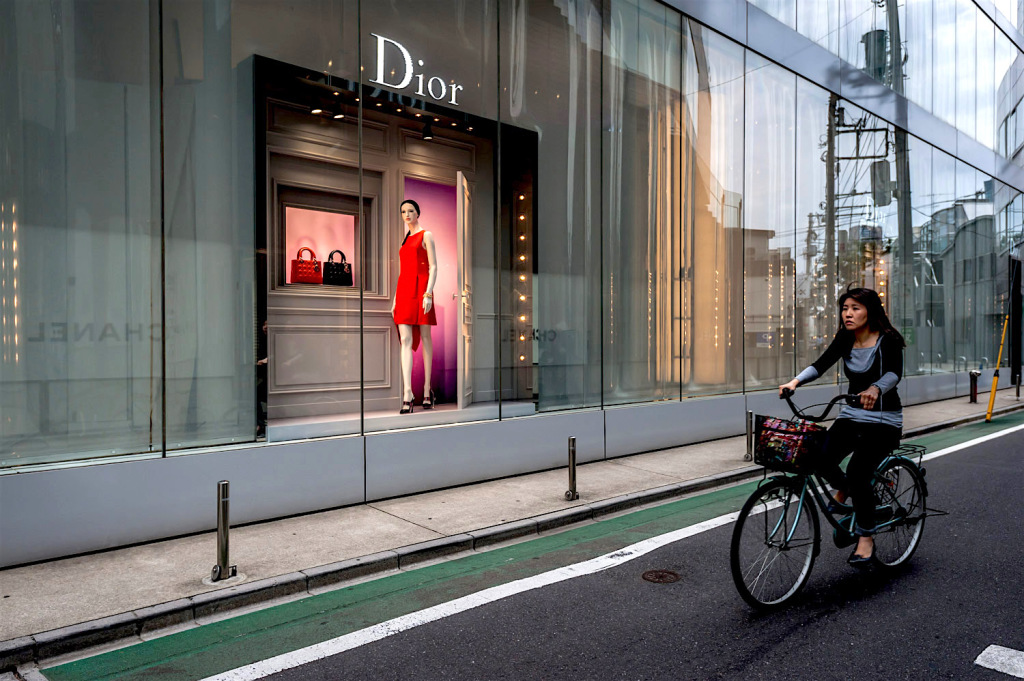 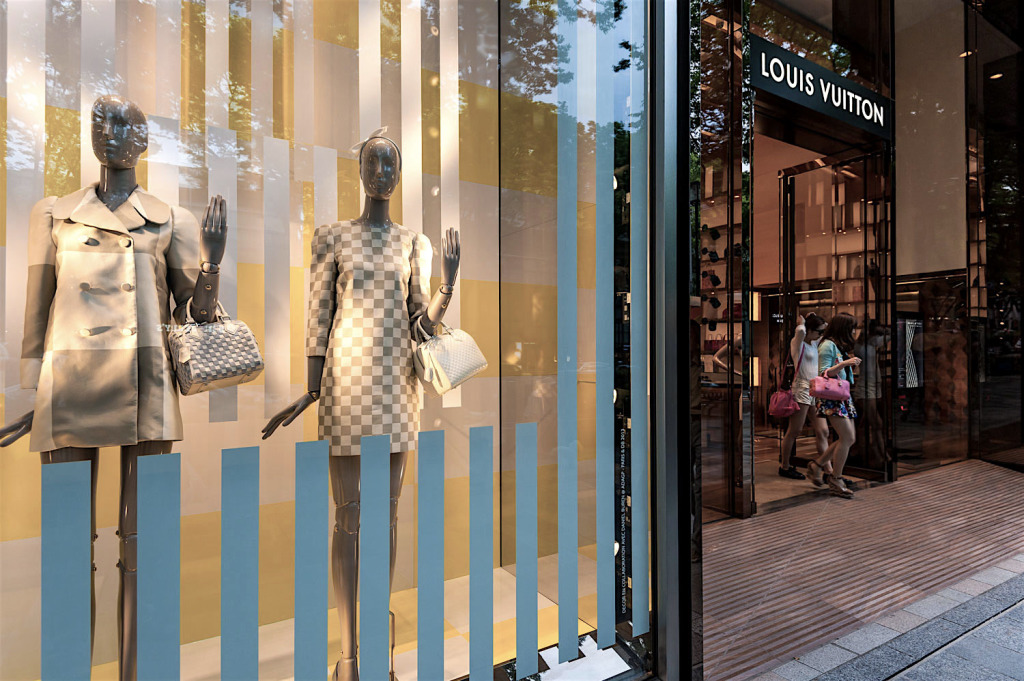 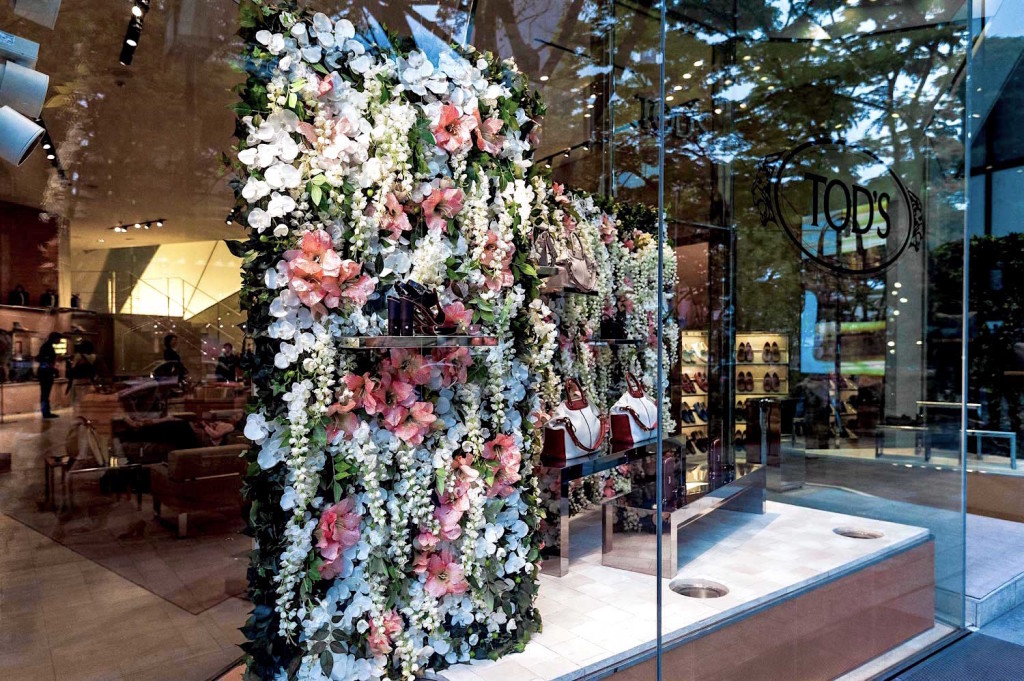 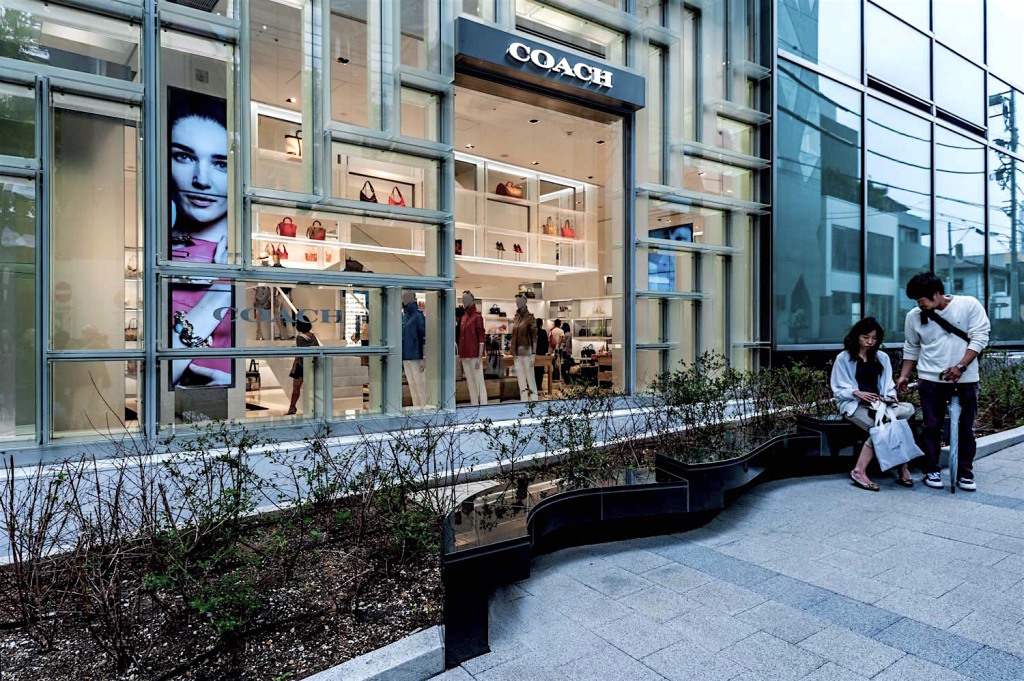 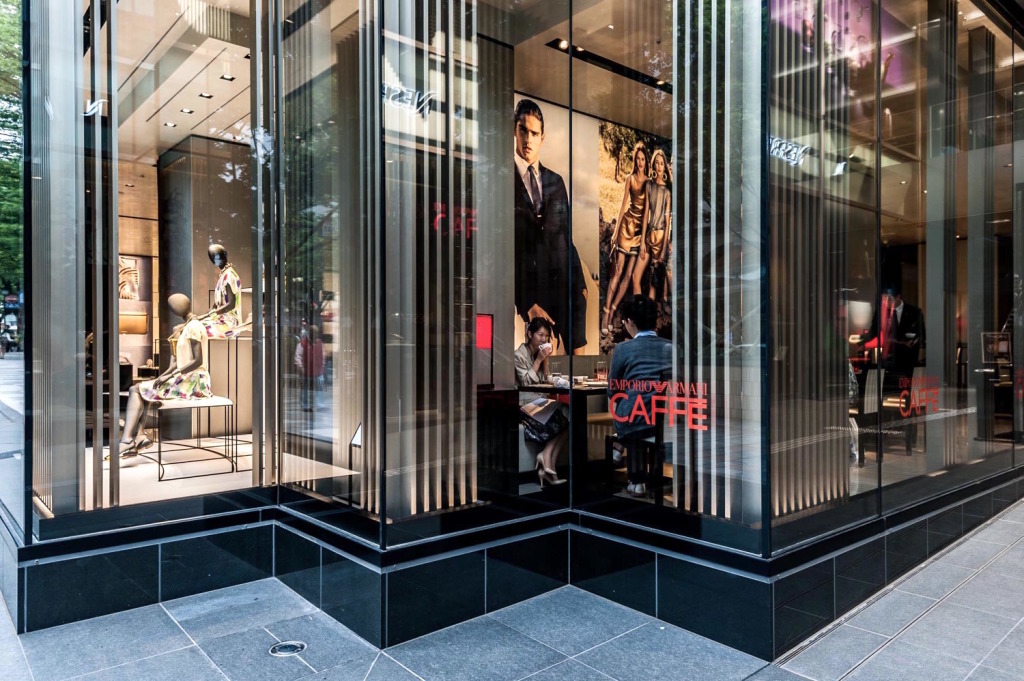