PARIS IN THE BELLE EPOQUE 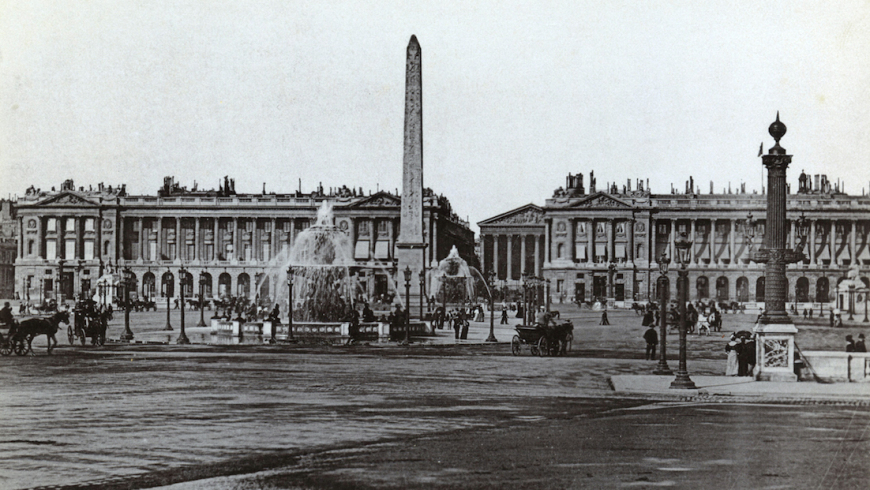 The presence of the Eiffel Tower in the skyline of the city dates the series of photographs of the R. & J.D.editions that we see below to the 90th decade of the 1800s: the Tower was built in just two years, from 1887 to 1889, for the Expo that celebrated a century from the Revolution!

Other evidence provided by these photographs help to read the era in which they were taken. All seem to be by the same hand and the same eye. Billboards: the Reutlinger photographic studio, one of the busiest in the city, on the Boulevard Montmartre, already has the telephone (the number to call is 21); Le Petit Parisienne tells its readers, and since 1876, what is happening in the city and in the world (after the First World War, the circulation of over two million copies placed the newspaper on the first rank of the world in terms of distribution). In front of the Stock Exchange the three horse-driven omnibus are stationed, for Passy, the combustion engine is still in the making; a restored Vendome column again dominates the square of the same name, in spite of the Communards Republicans who had torn down the original, including Napoleon’s statue, during their short period of city government; the impressive effigy of Marianna in the Place de la République is in place, the olive branch in her right hand and the tables of the law in the left, however, since 1883; the Louvre, inaugurated by Napoleon III in 1857 is still, according to the photo caption, “new”: in fact, the old one had been open to citizens from the Convention in 1793!

The images are very animated: a condition difficult to convey, given the technical limits for photography at the time, and this seems to be the greatest value of these documents that are so unlike “postcards”. For the record, the first picture postcard from a photograph is from 1891, and is due to the creativity of a French man, Dominique Piazza 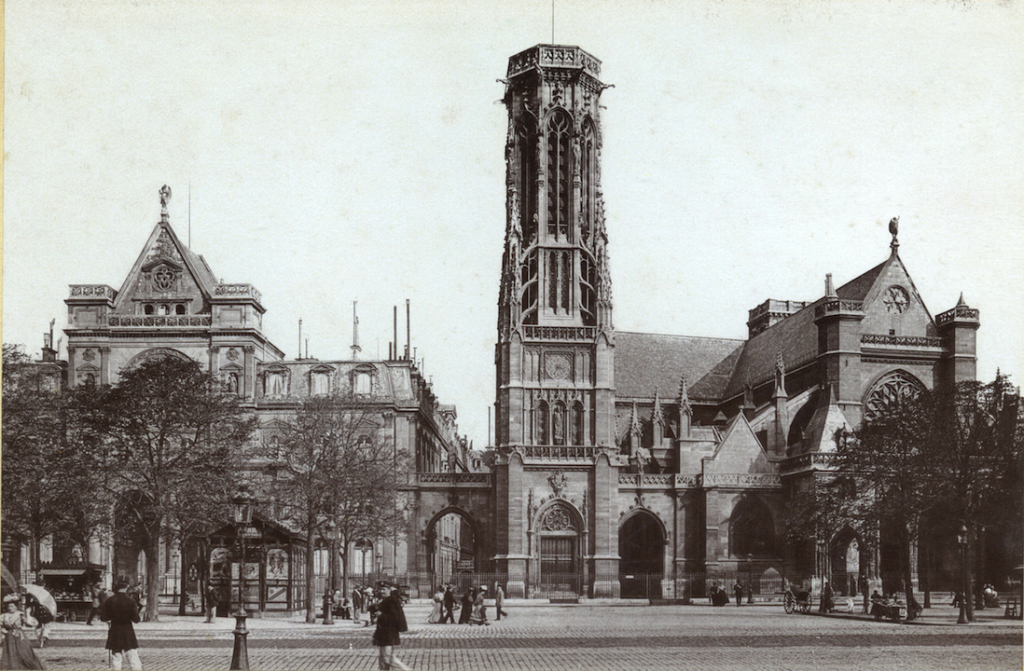 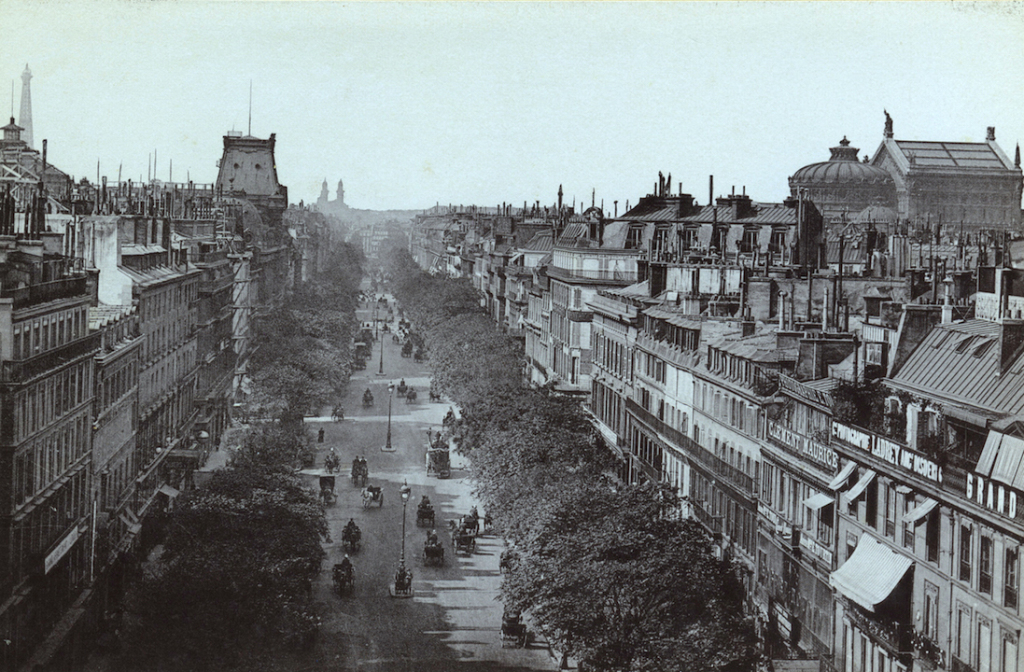 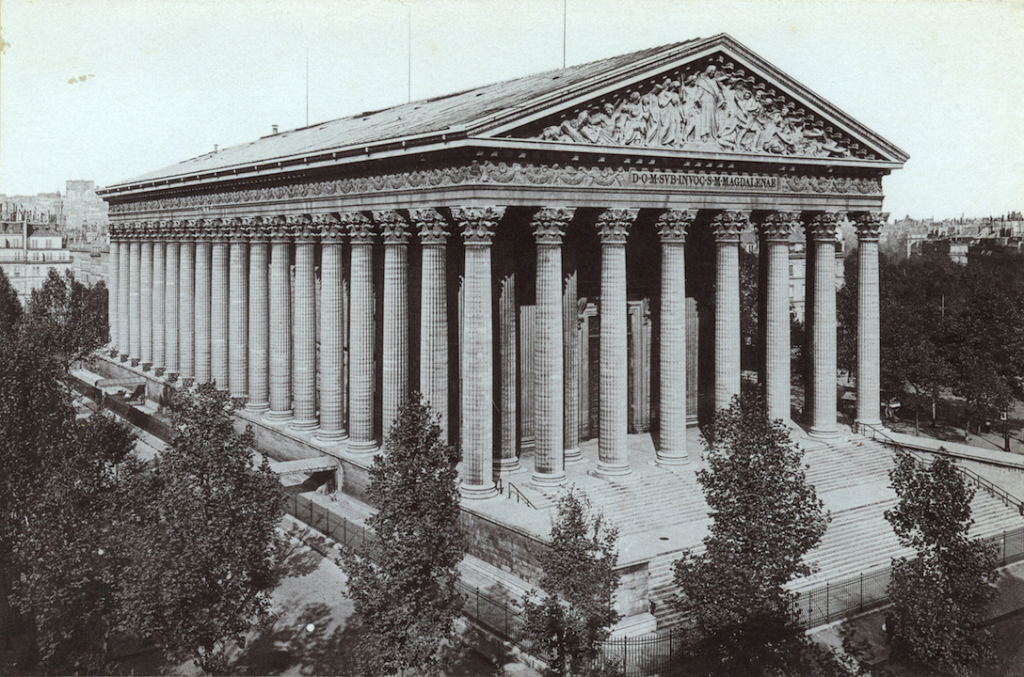 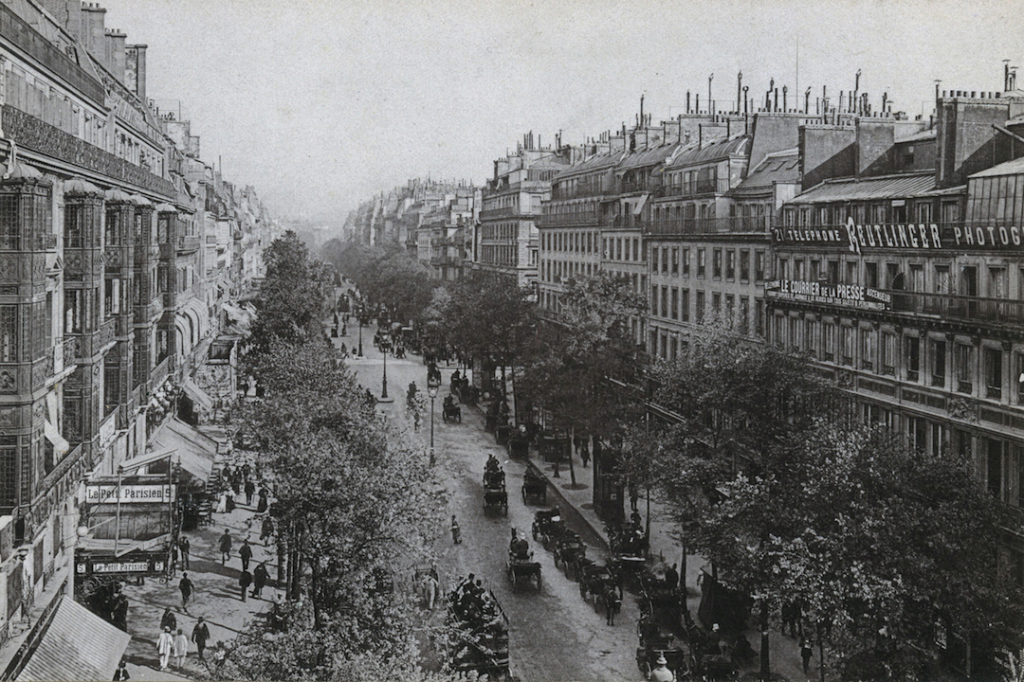 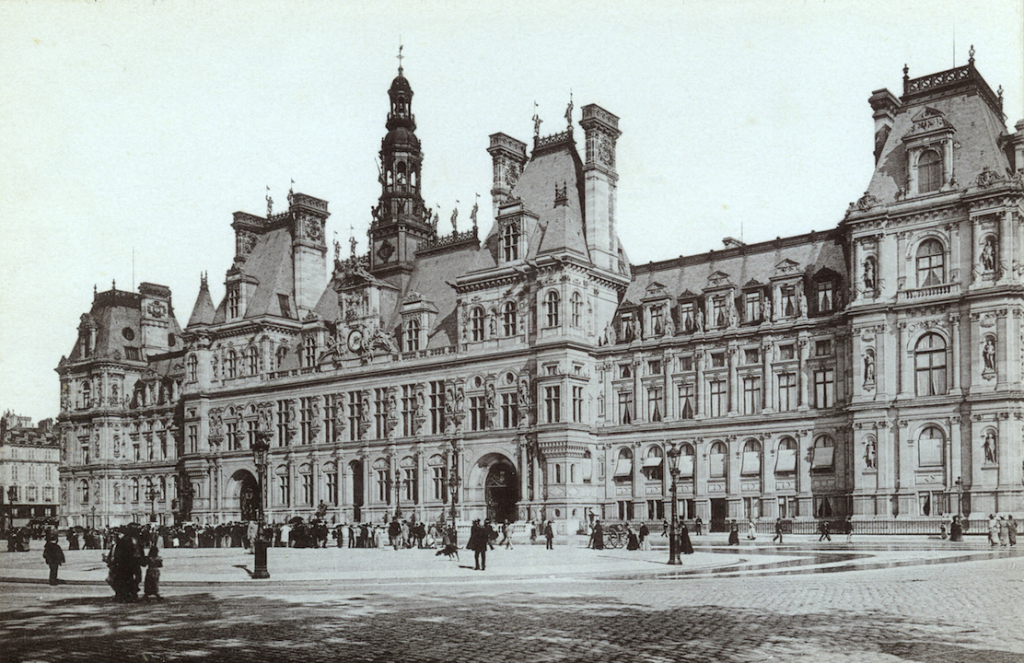 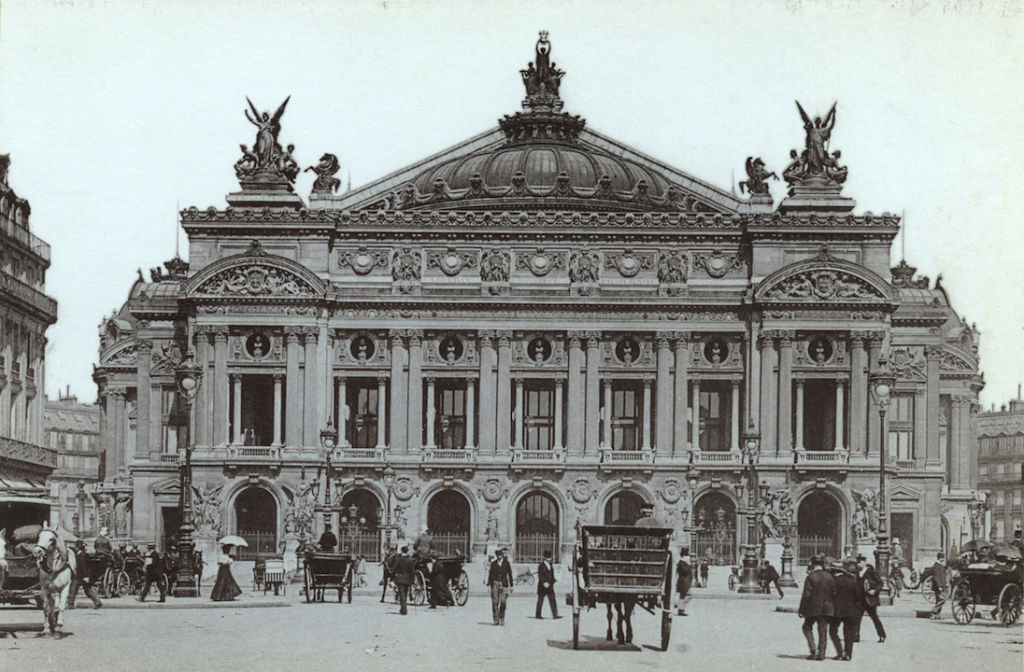 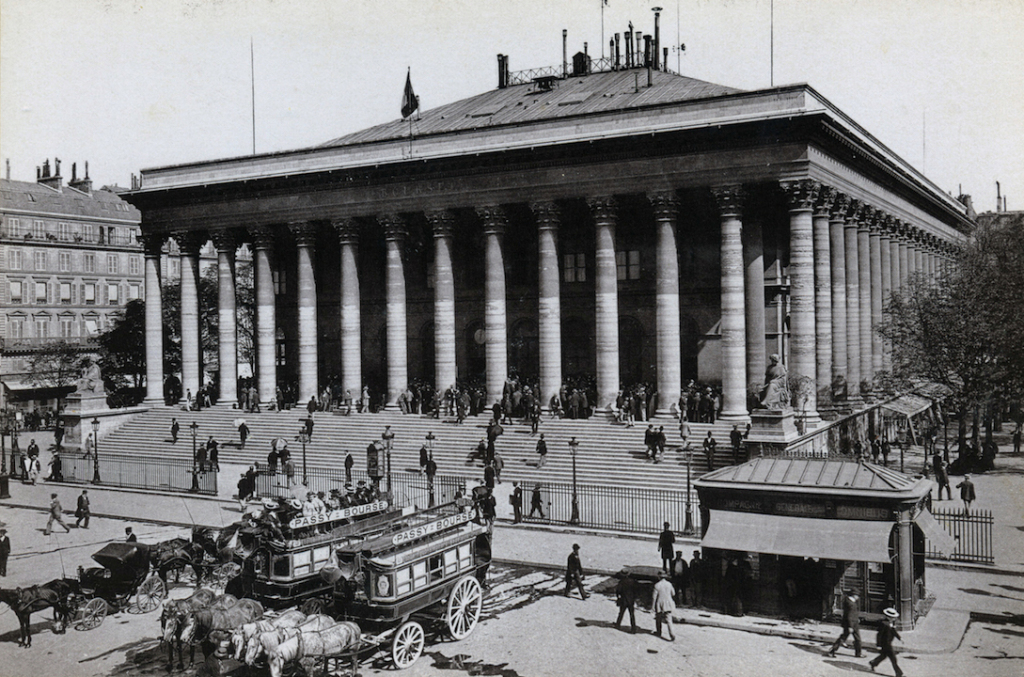 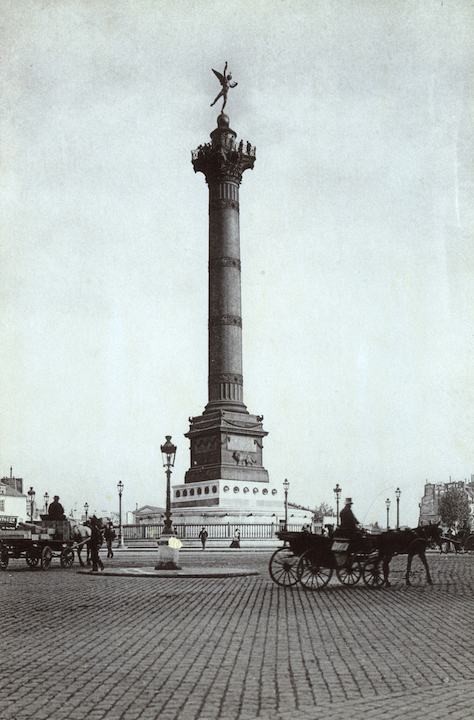 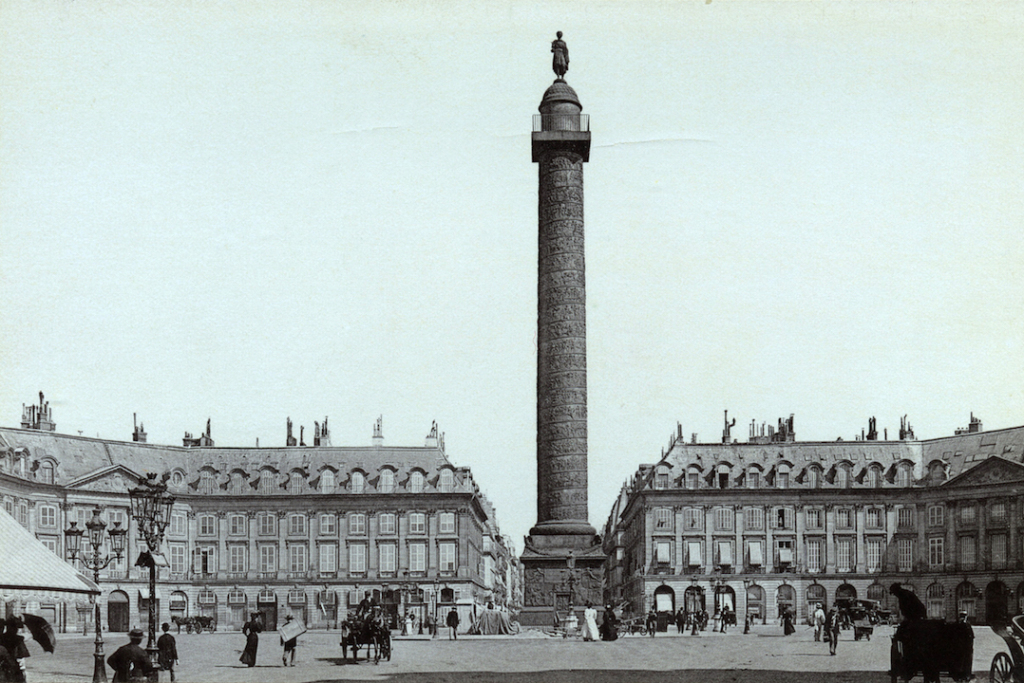 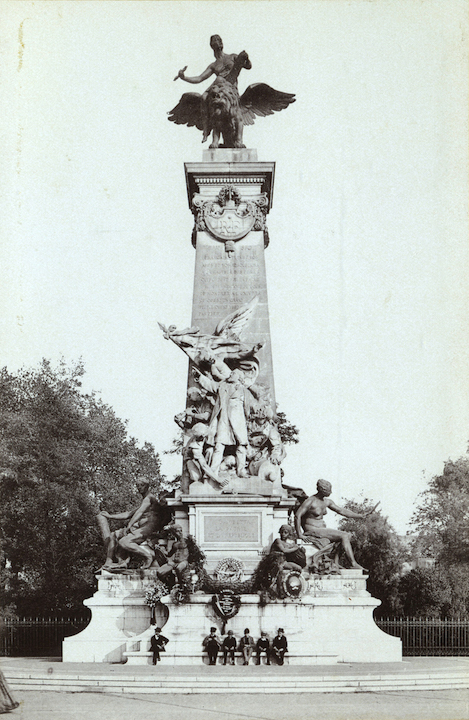 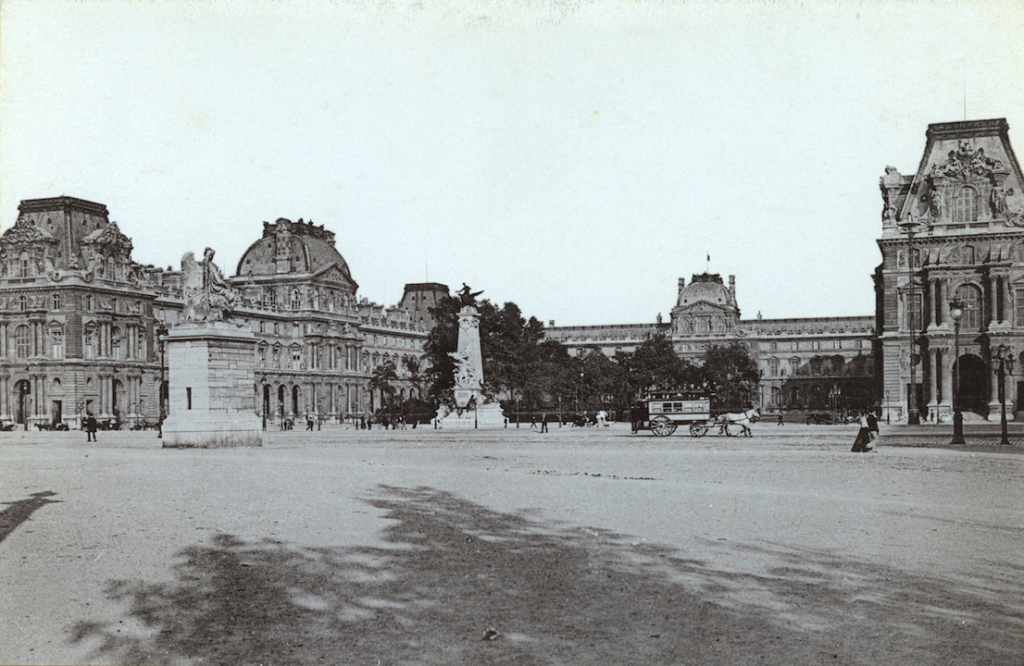 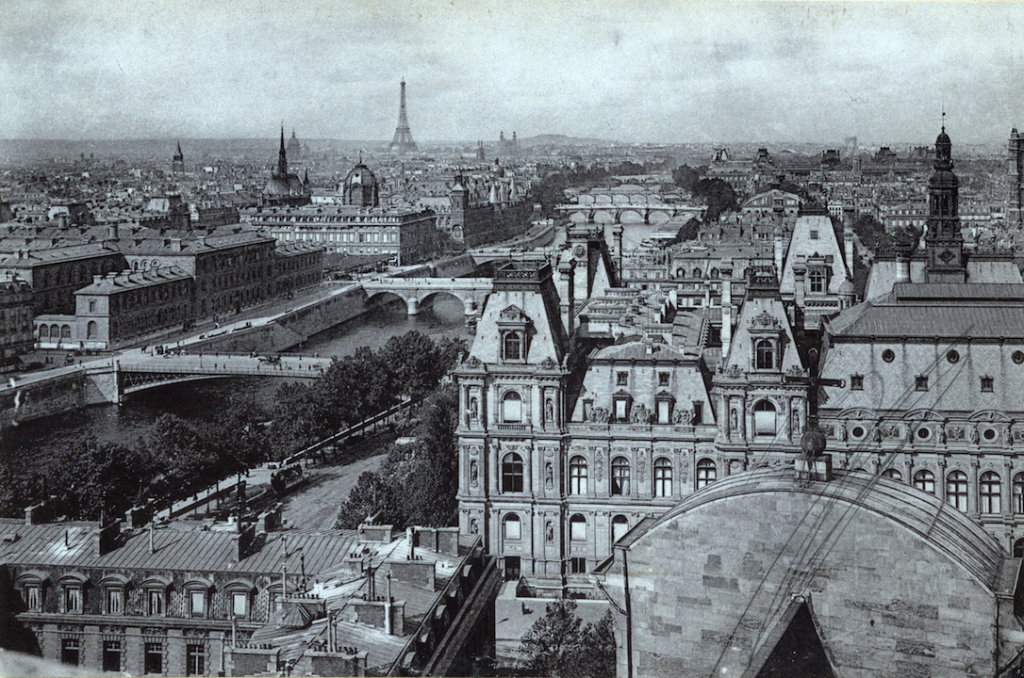 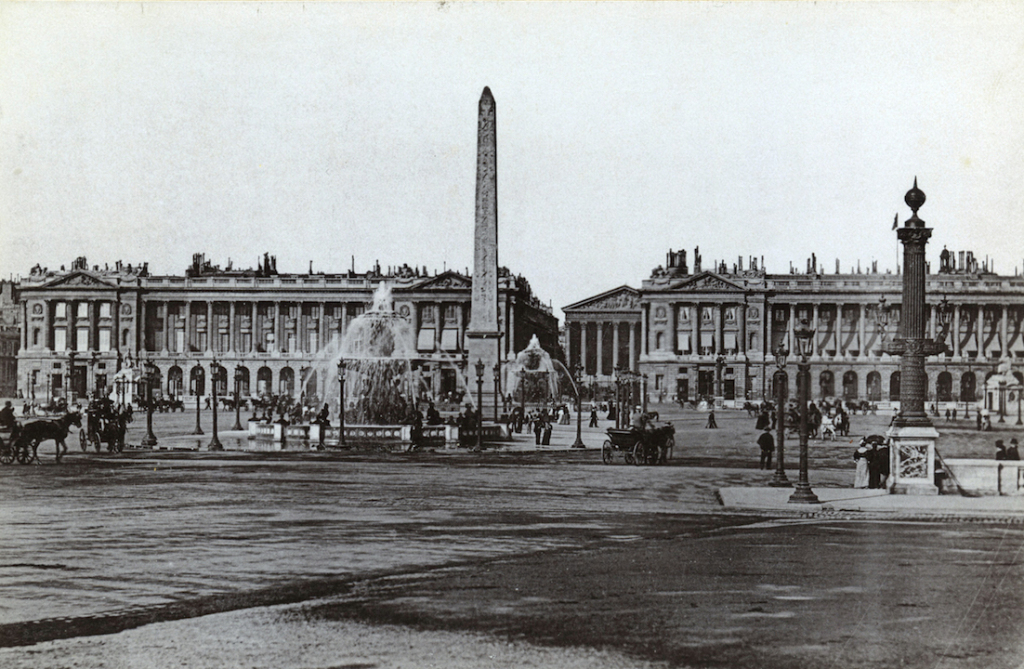 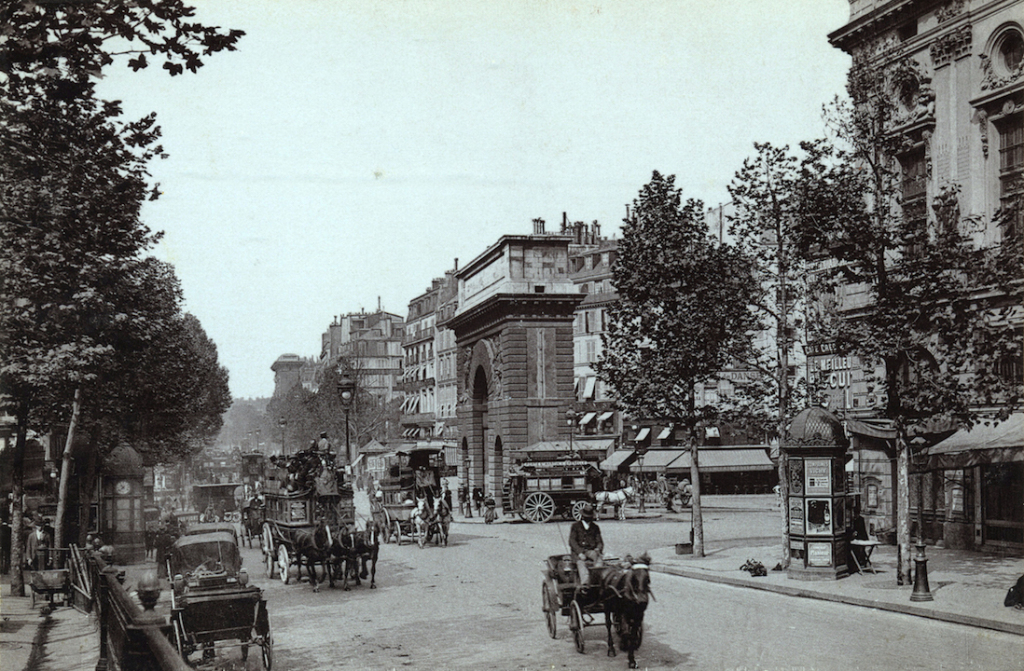 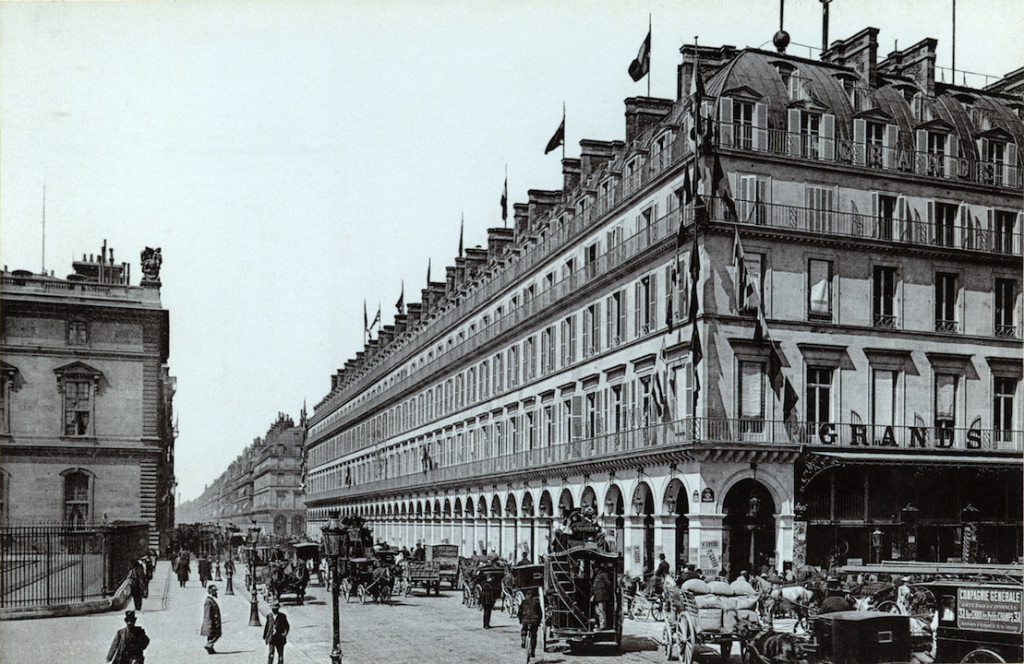