THE CAMBODIAN TEMPLES OF ANKOR WAT IN MARSEILLE

perfectly rebuilt for the Expo of 1922 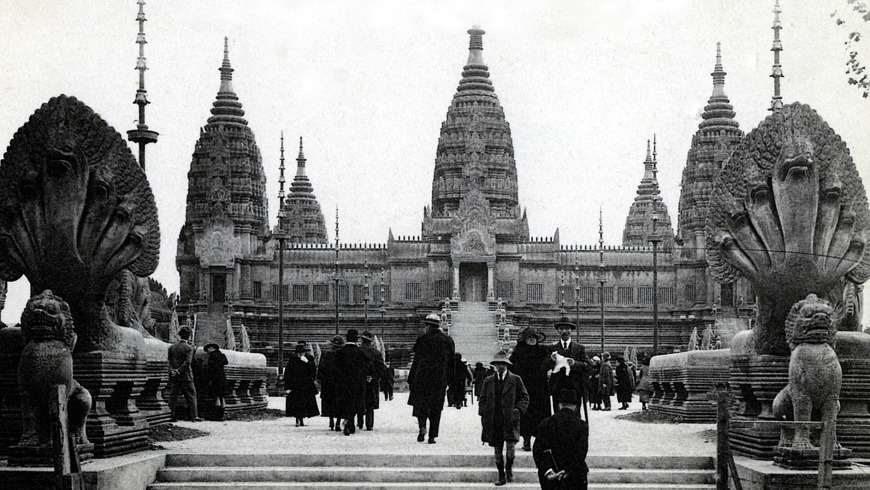 In the second half of the nineteenth century, and until the dissolution of empires, the European powers organized, with considerable investments, magnificent colonial exhibitions, to auto-celebrate their business and show the metropolitan people the most diverse aspects of the countries subject to their rule. In 1906 France celebrates its grandeur in Marseille. At that time in view of the 41.8 million inhabitants who live in the motherland “settlers” are more then than 67, spread over an area of 12 million square kilometers. The success of visitors of that expo is such that it was decided to set up a Comité national des expositions coloniales en France et à l’étranger aux colonies that will, in the following decades, demonstrate unprecedented efficiency. Also in Marseille, in 1922, the expo that needs to surprise the continental bourgeoisie is set up. Indochina (the current Laos, Vietnam and Cambodia) is chosen as the country to “glorify”. The most striking element of this edition is the reconstruction, partial, but very loyal, of the Cambodian temples of Ankor Wat, the symbol of the sophisticated culture of the colonized countries. There are also examples of African architecture, primarily Moroccan ones and elephants and camels are considered essential complements in the stands. 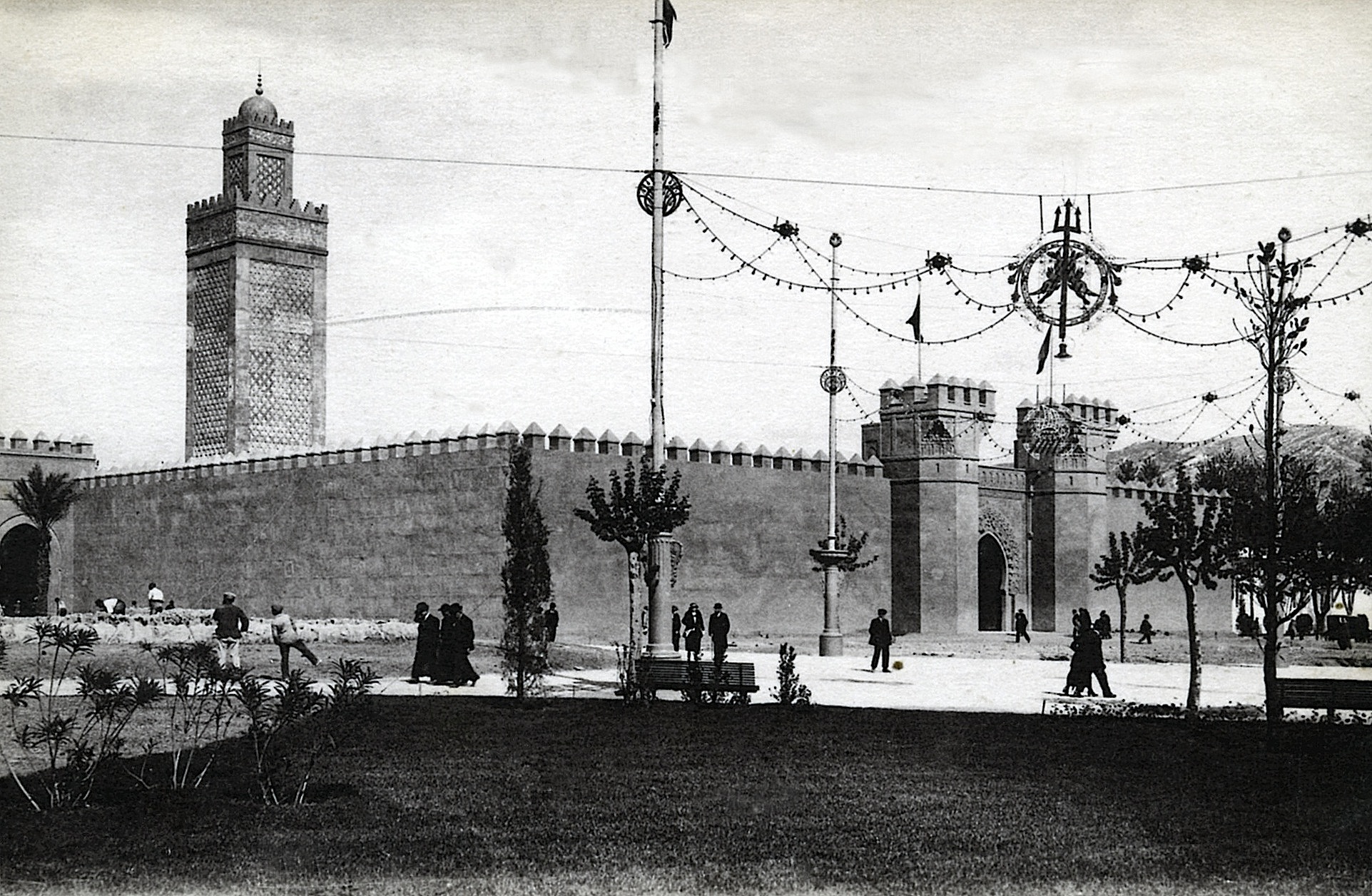 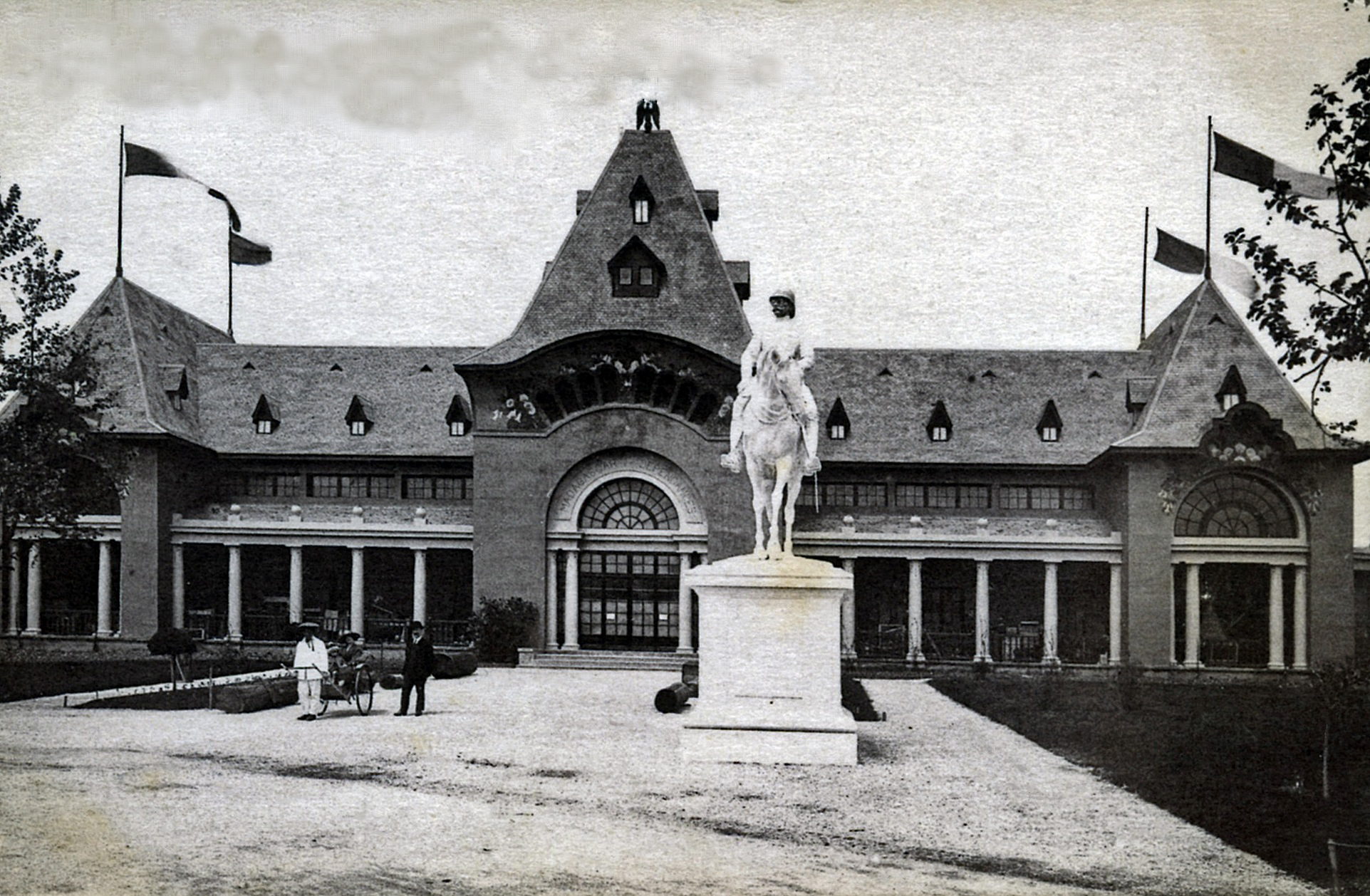 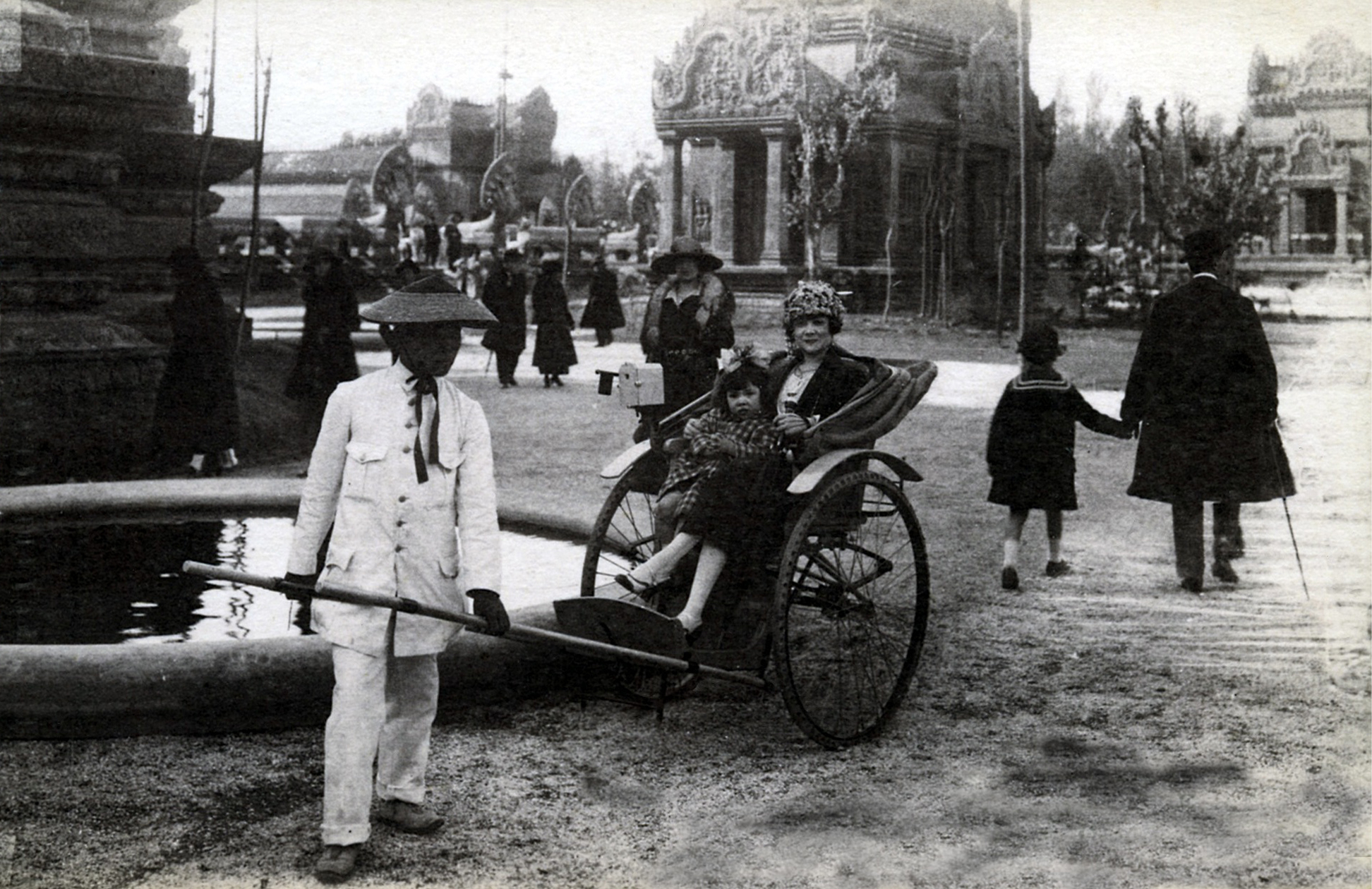 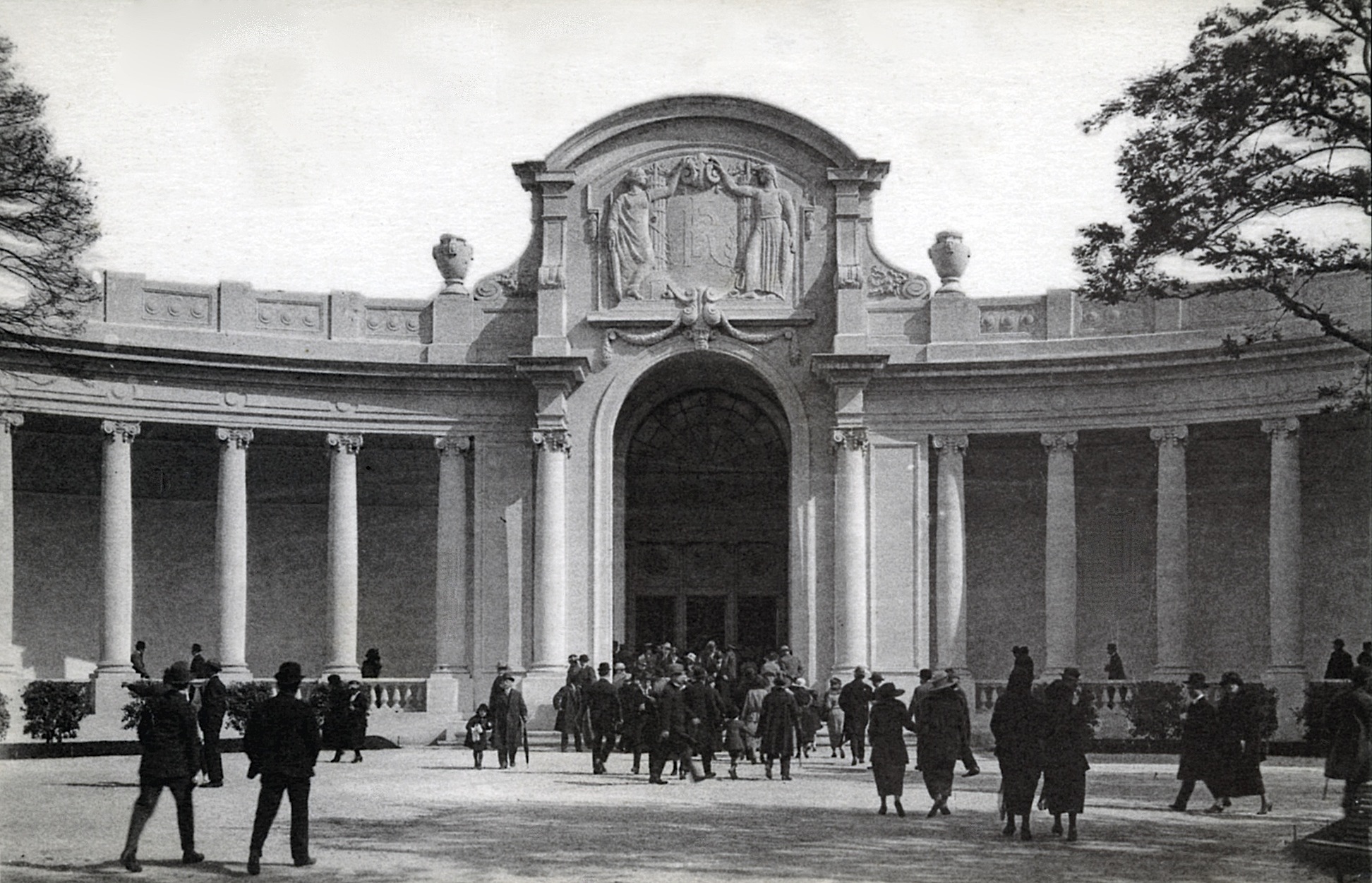 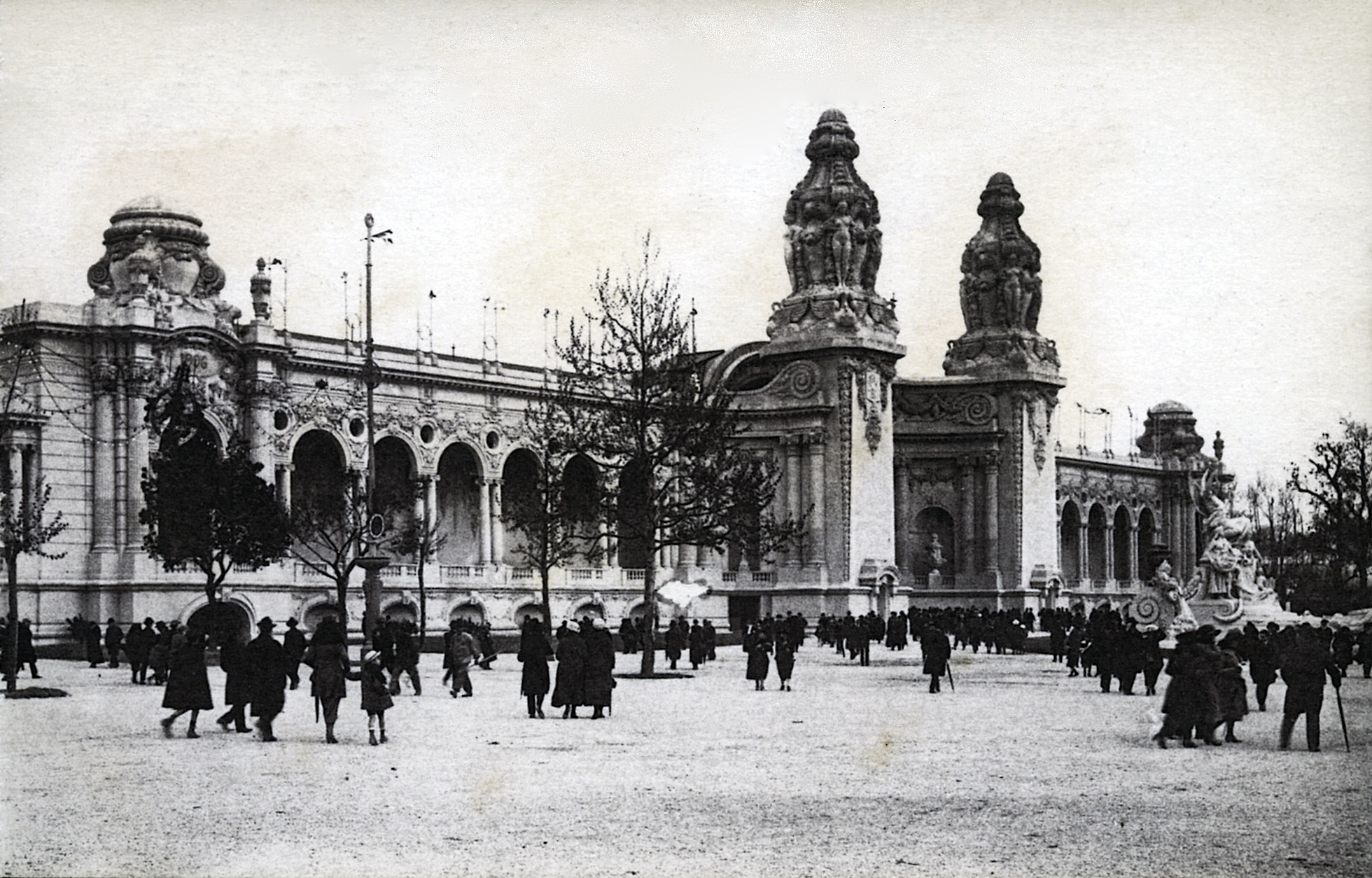 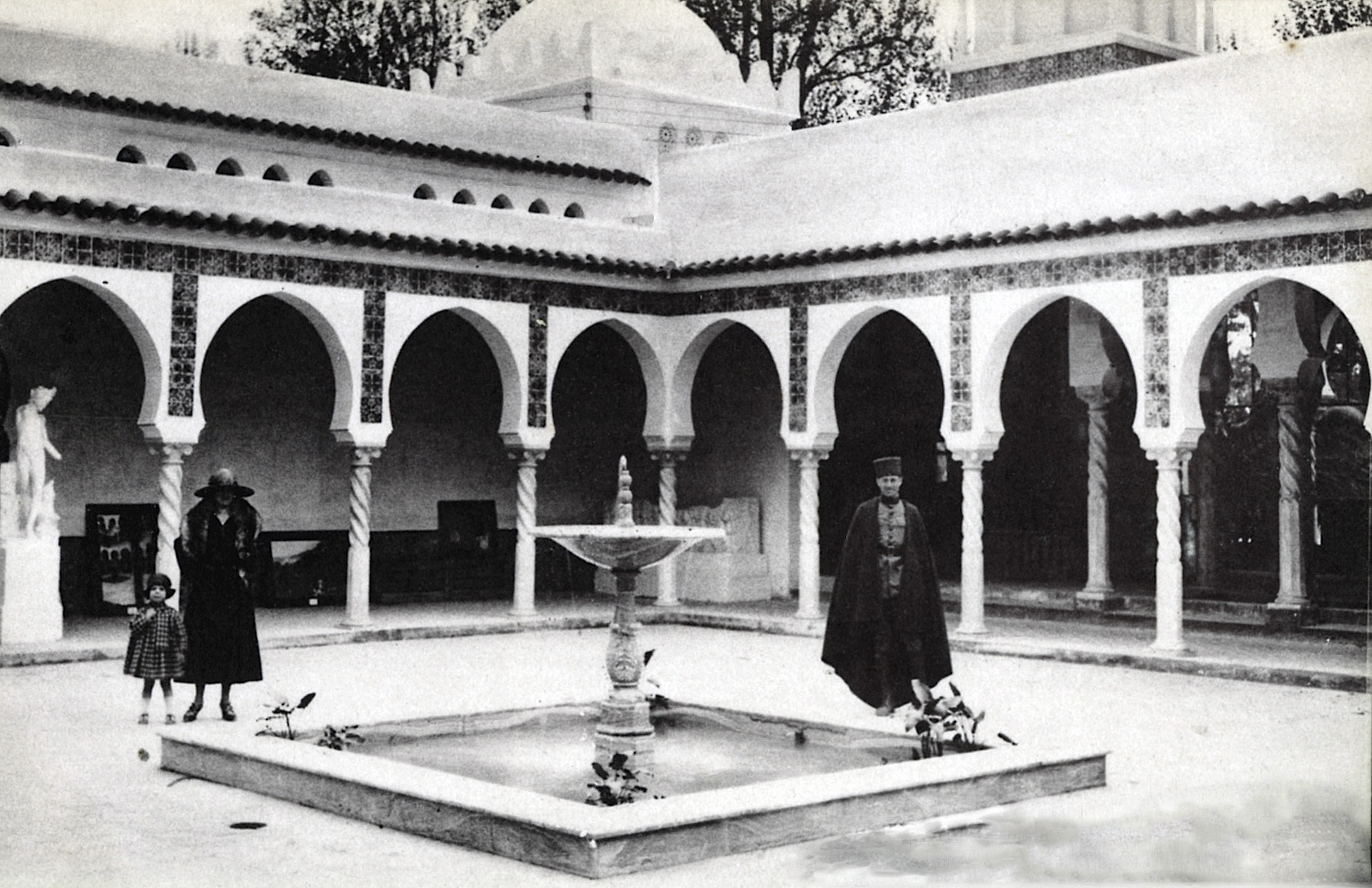 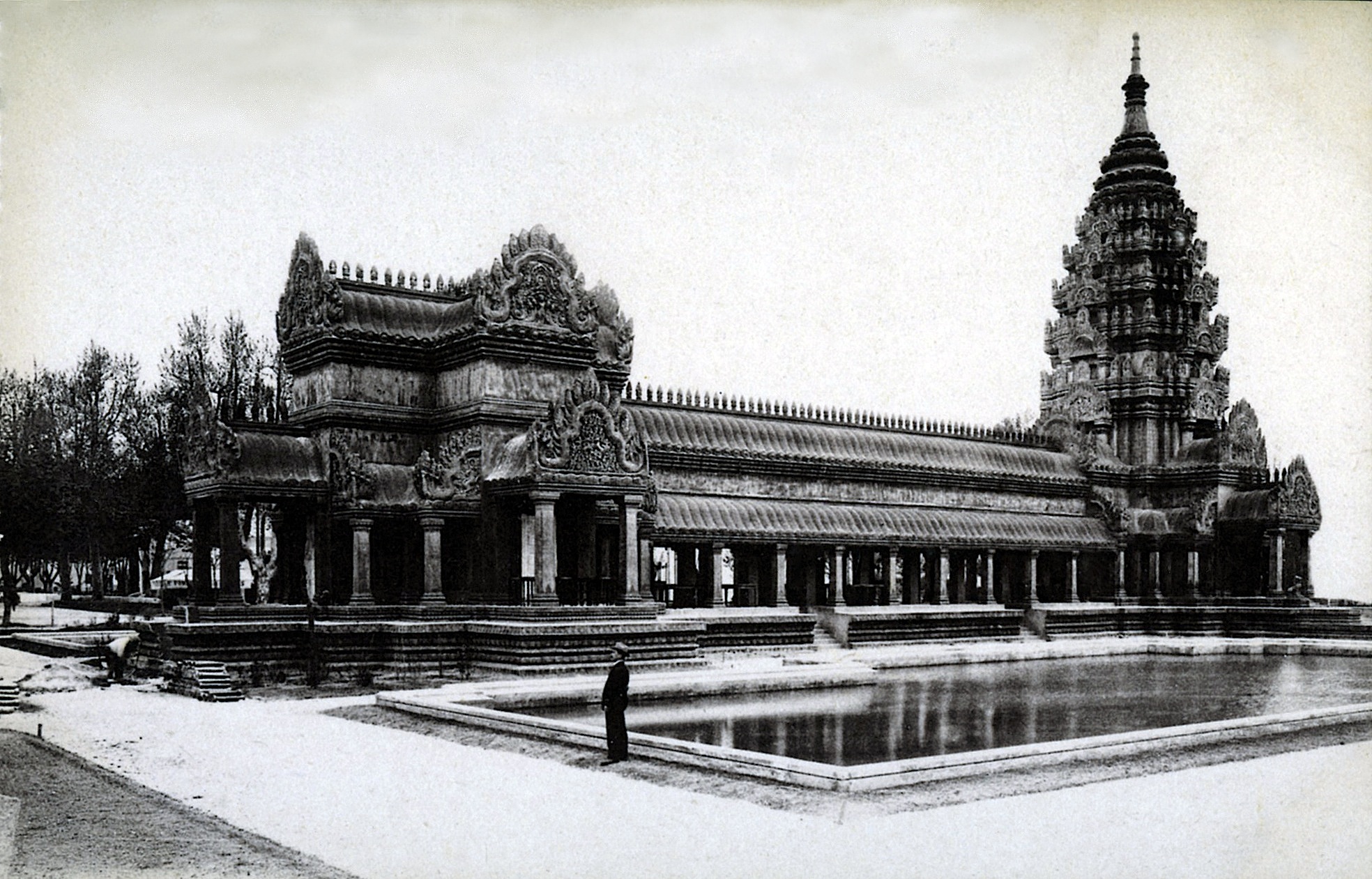 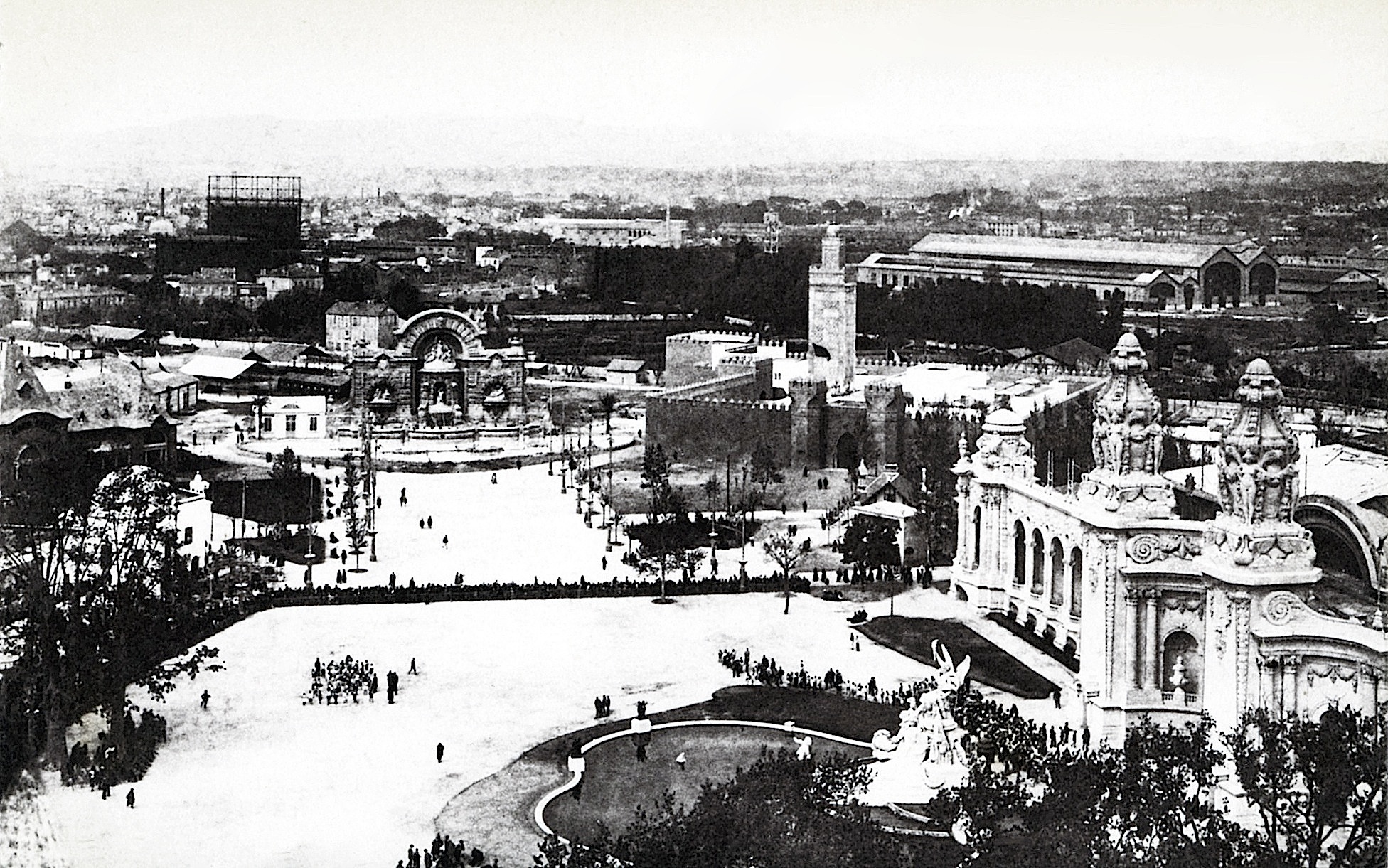 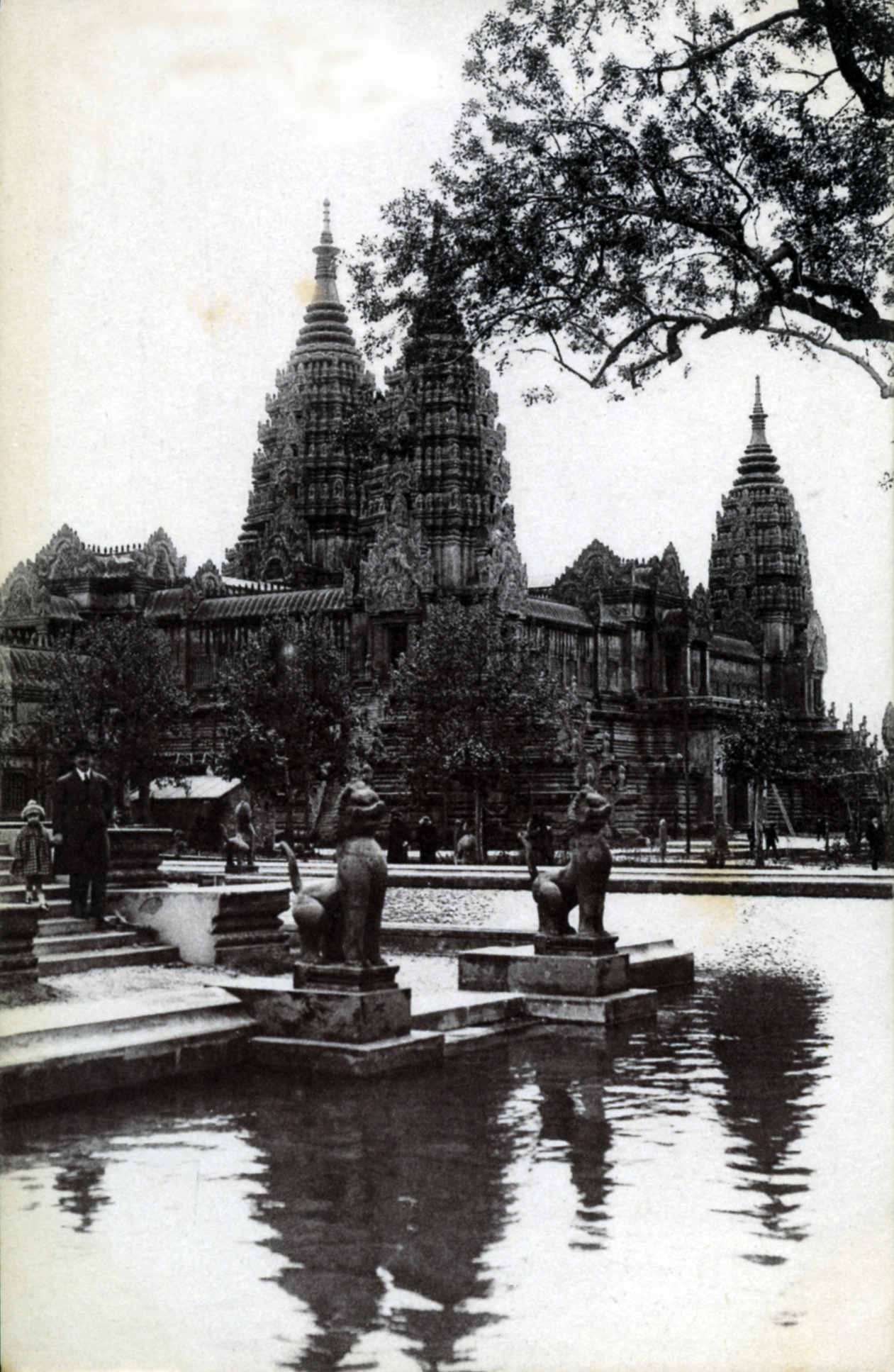 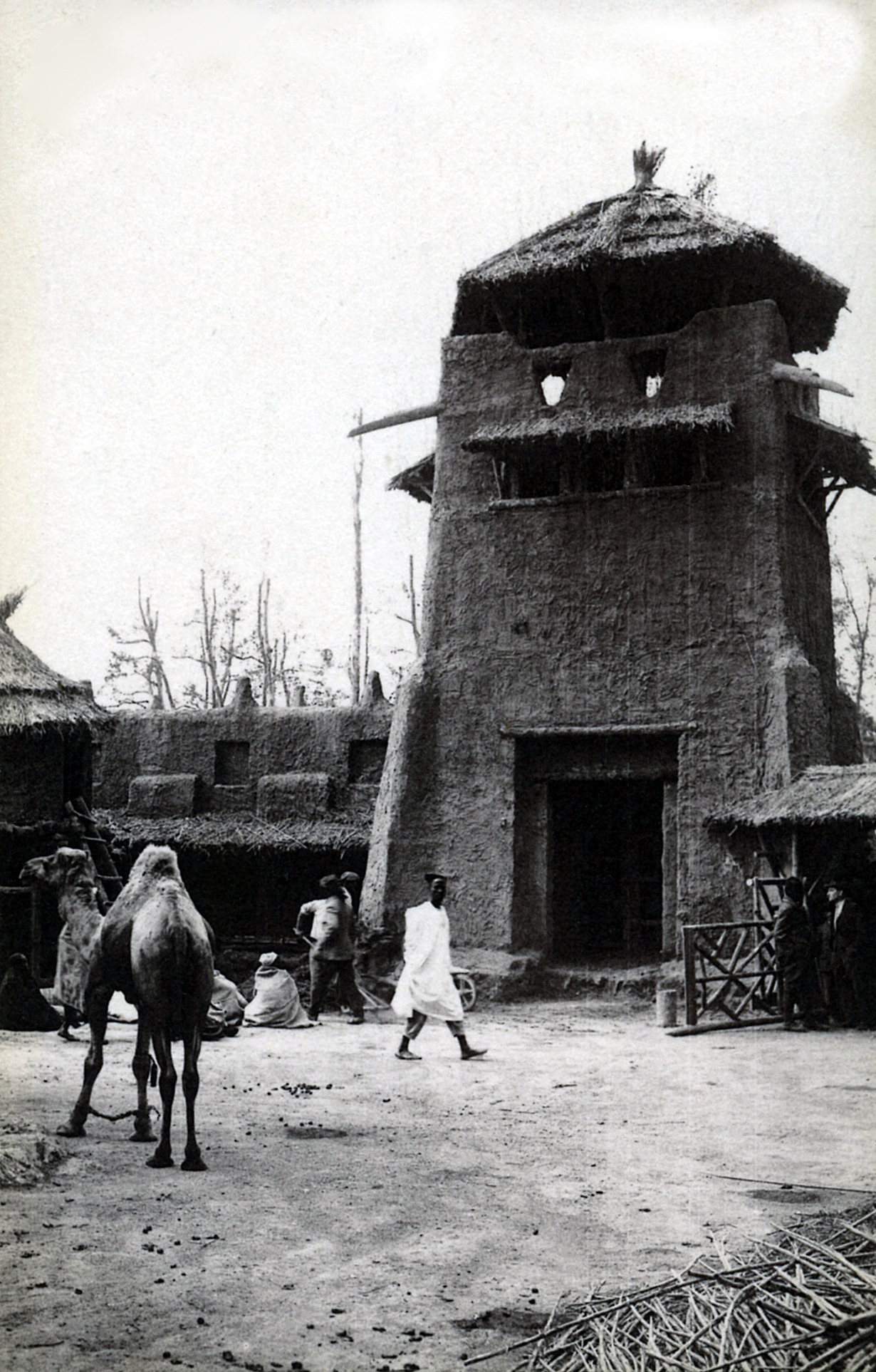 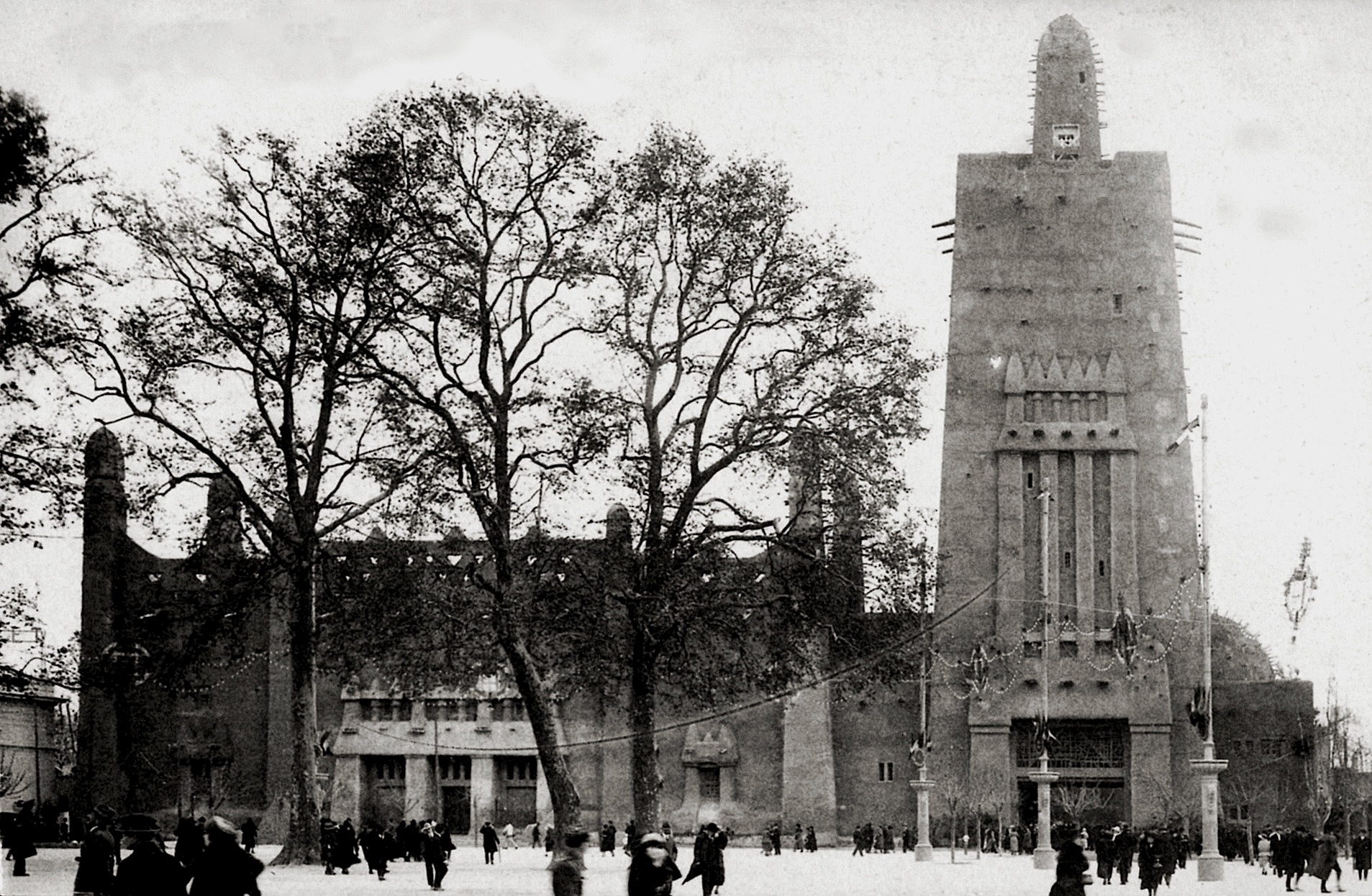 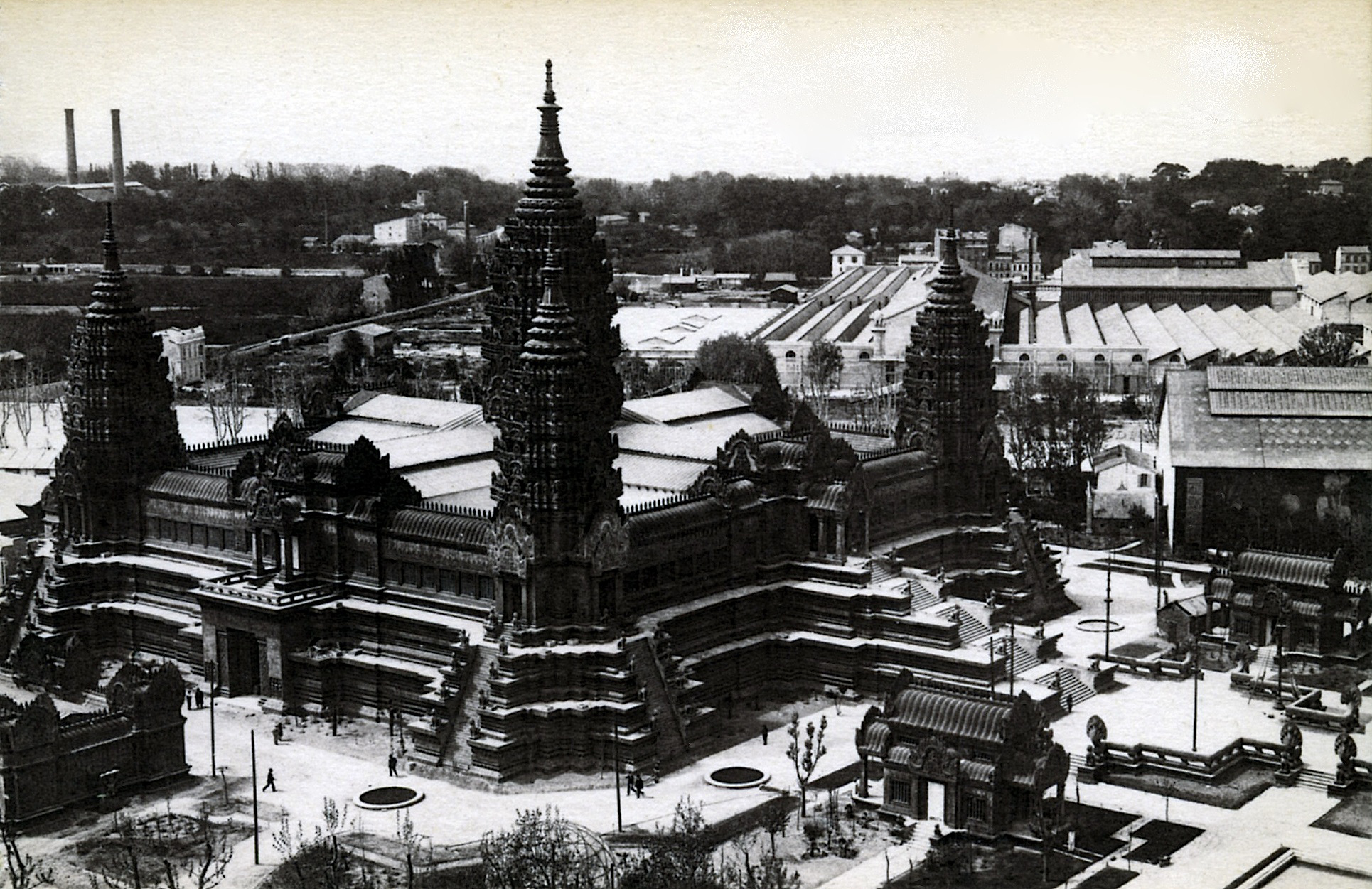