THE CHIOSTRO DELLO SCALZO IN FLORENCE 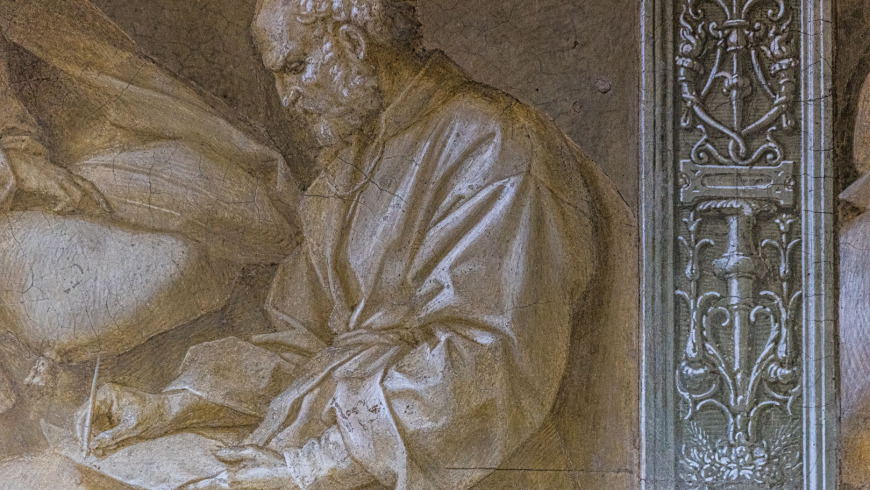 The Chiostro dello  Scalzo was the entrance of the cloister of the Florentine confraternity of St. John the Baptist.  The building,  a work by Giuliano da Sangallo, was called “dello Scalzo” because the cross-bearers in the Confraternity’s processions were barefooted.

The brotherhood was suppressed in 1785 by Pietro Leopoldo of Lorraine, who sold off its property with the exception of the cloister containing sixteen frescoes in chiaroscuro, showing episodes of the life of St. John the Baptist, painted by Andrea Del Sarto (1486-1530) and (two of them)  by Franciabigio (1482-1525), while Andrea was in Paris,  in 1518, called by the king  François the first.

Painted between 1509 and 1526, the frescoes represent an extraordinary example of stylistic and technical perfection in the art of a master, who played an important role in the complex artistic events of Florence at the beginning of the 16th century. 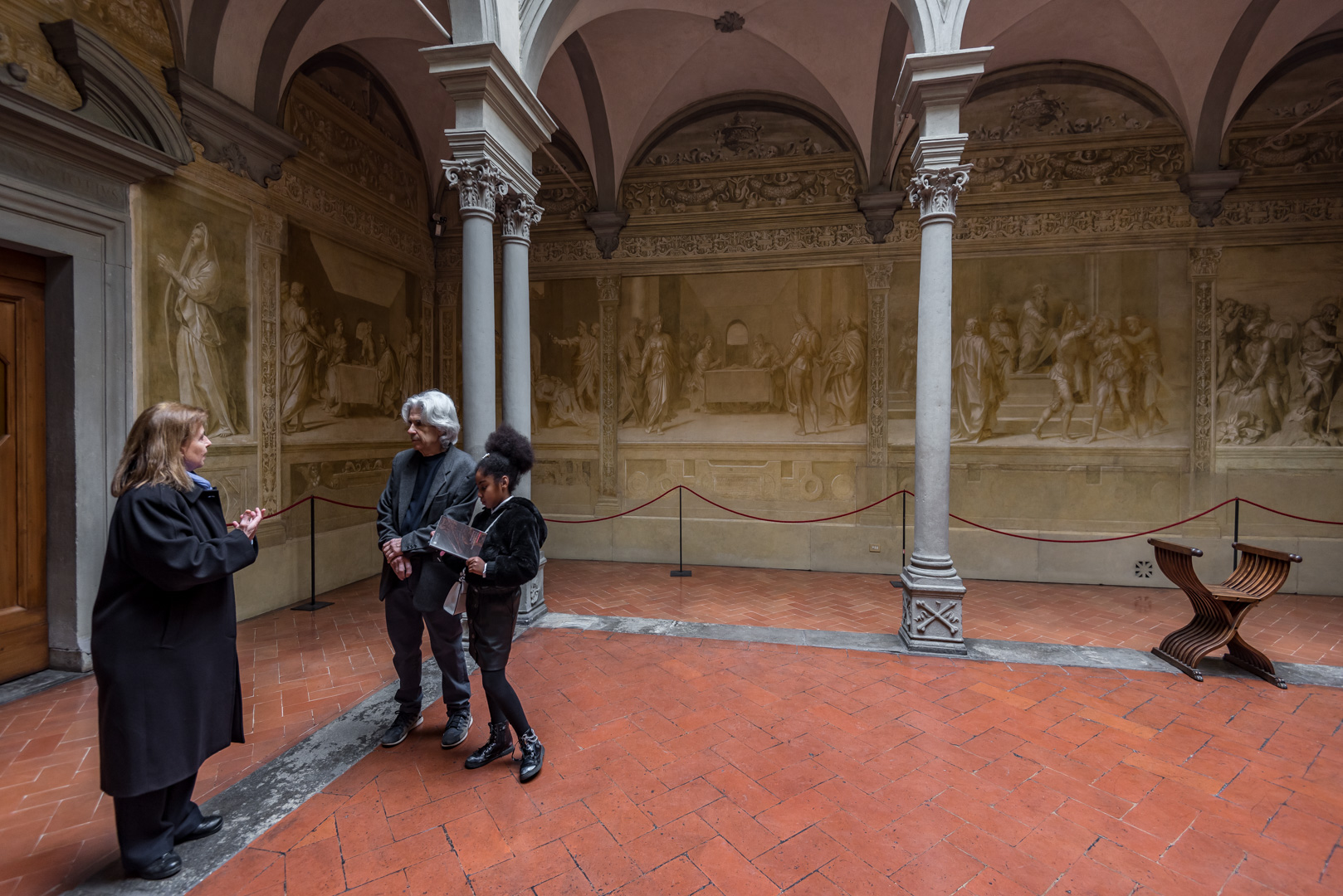 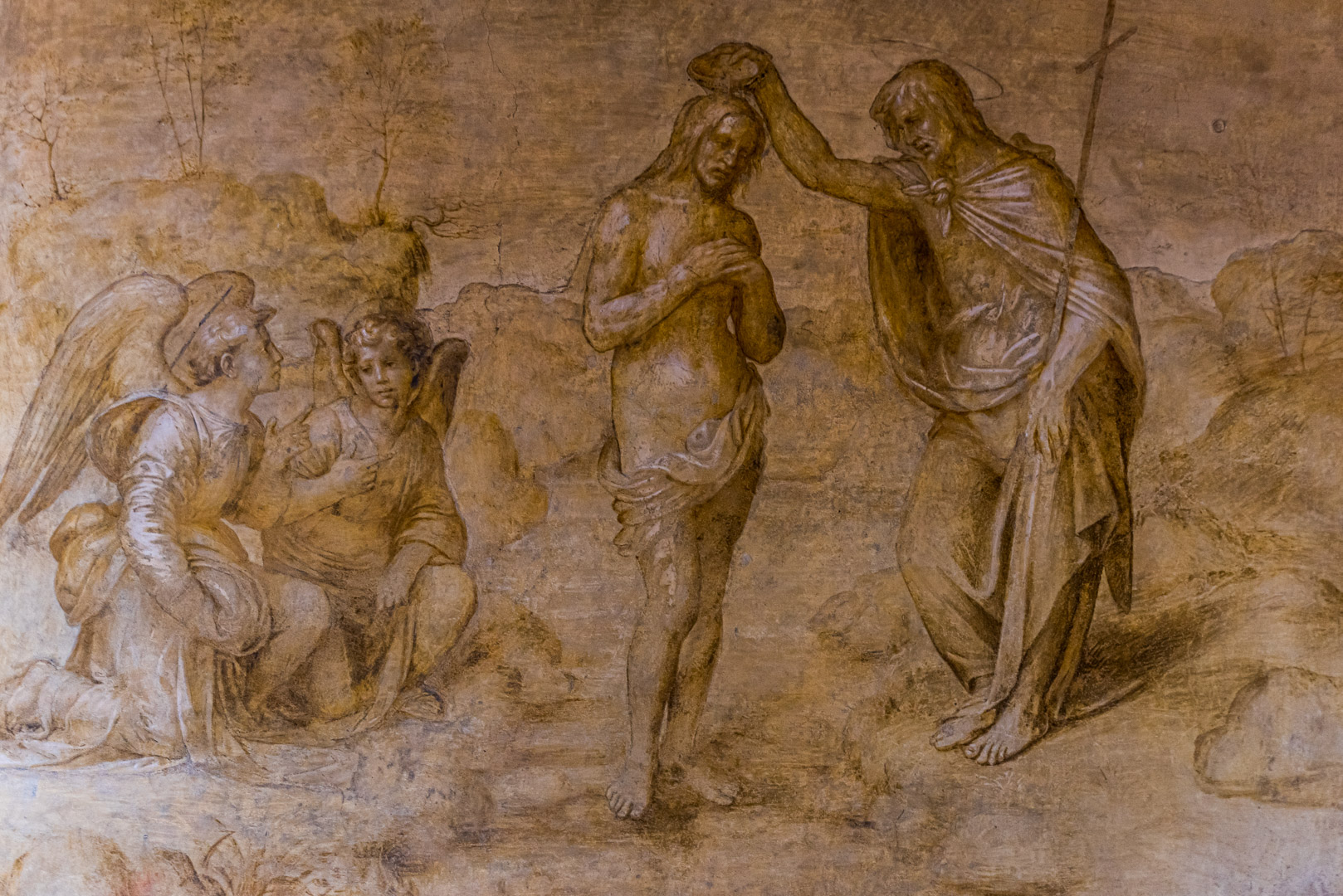 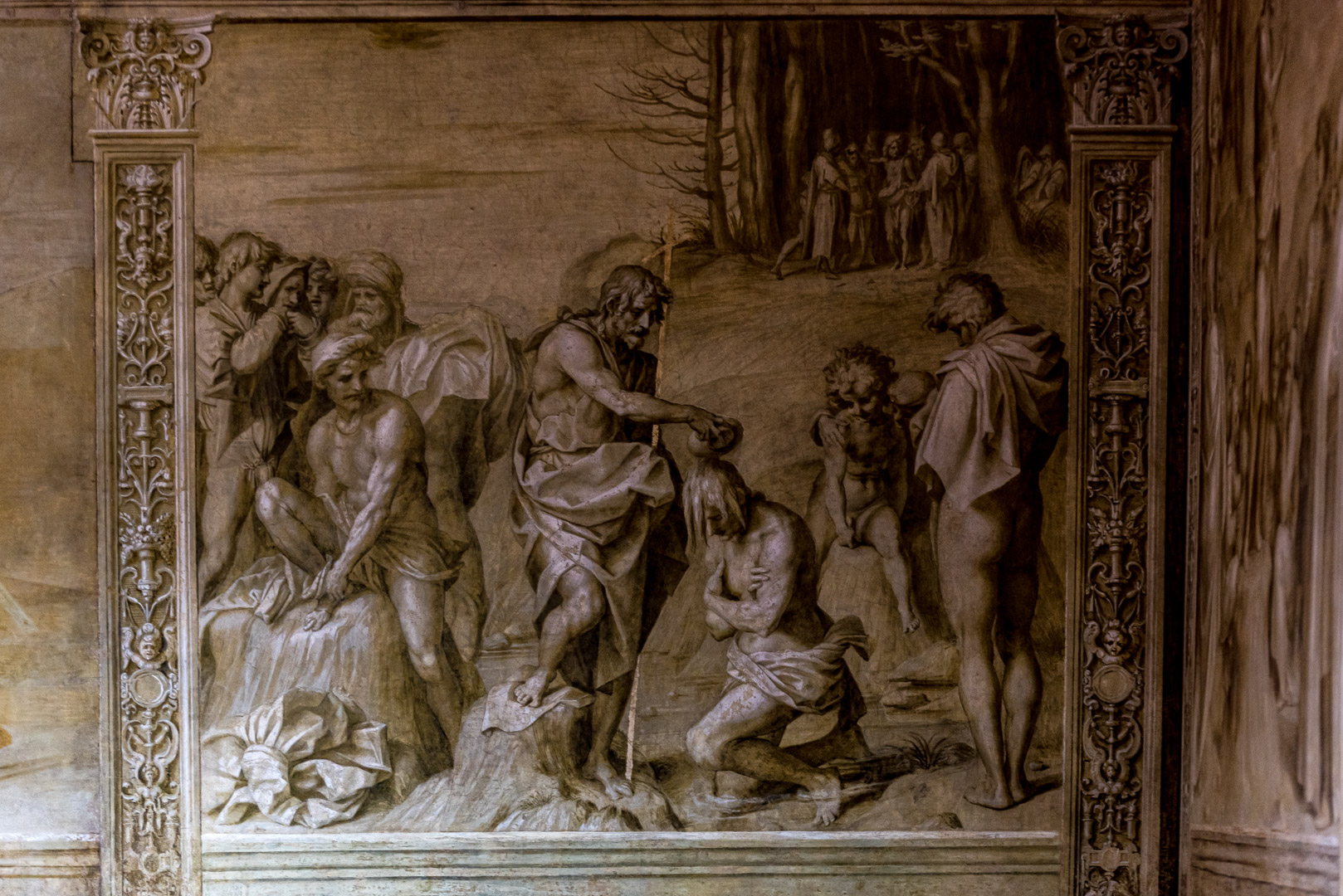 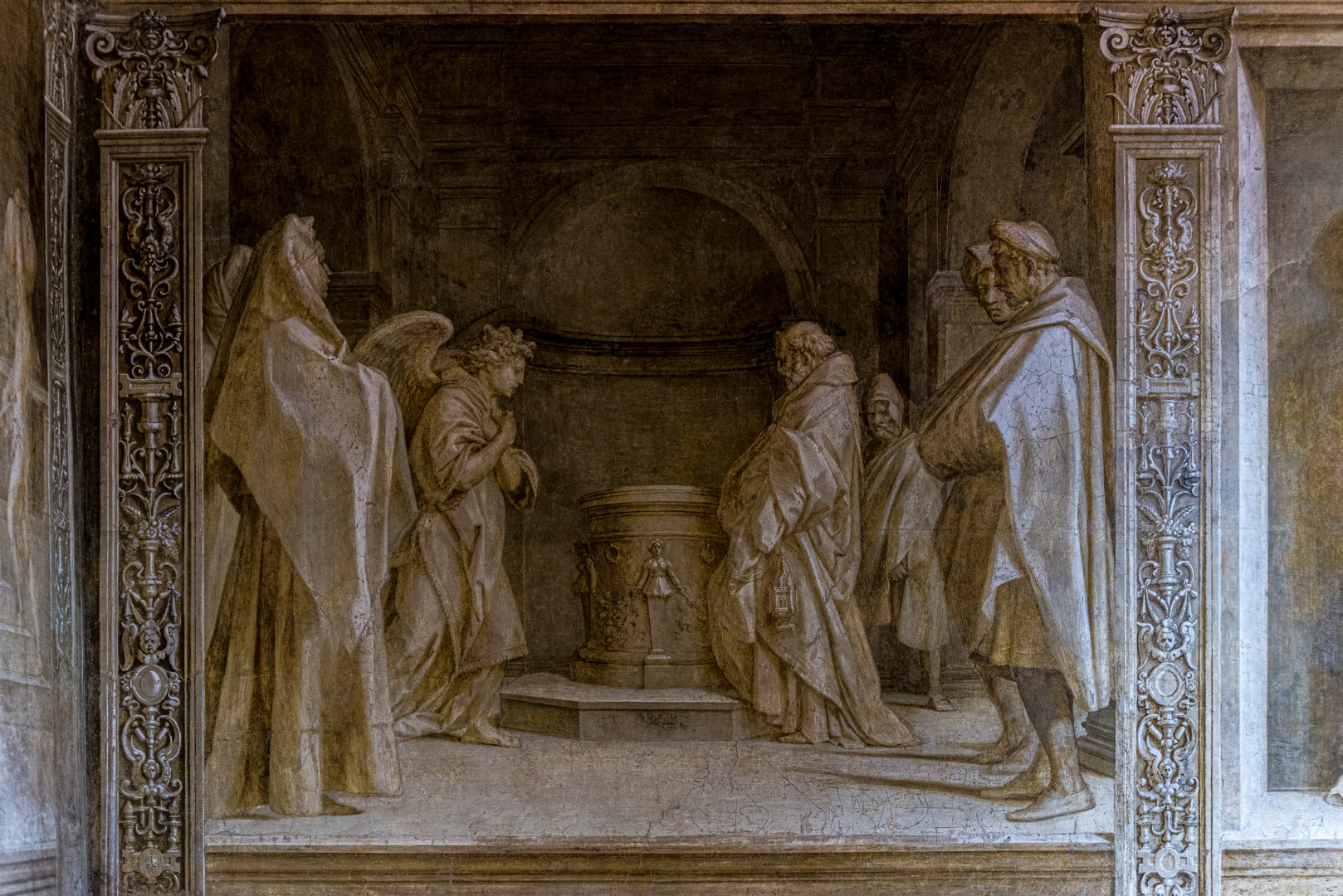 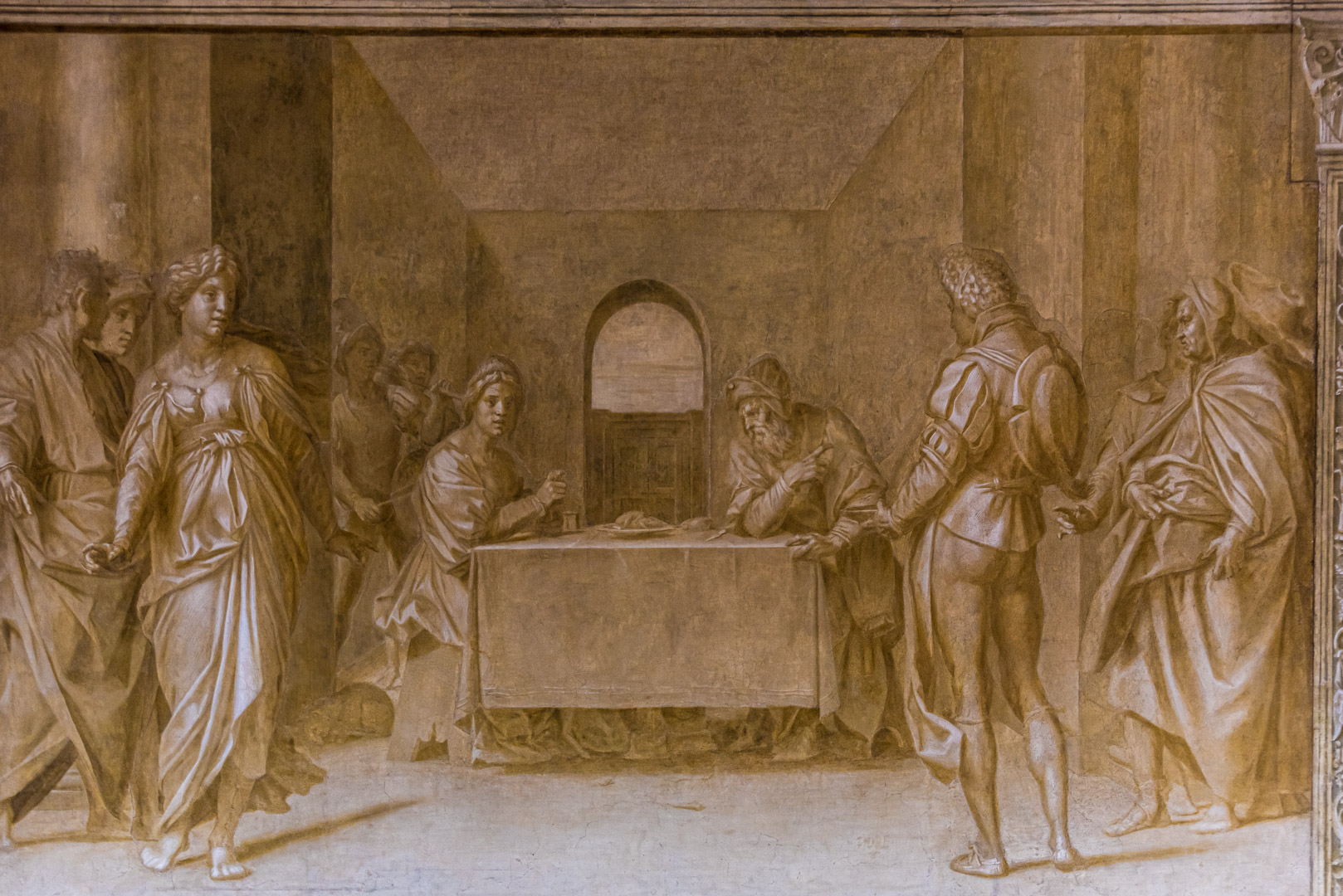 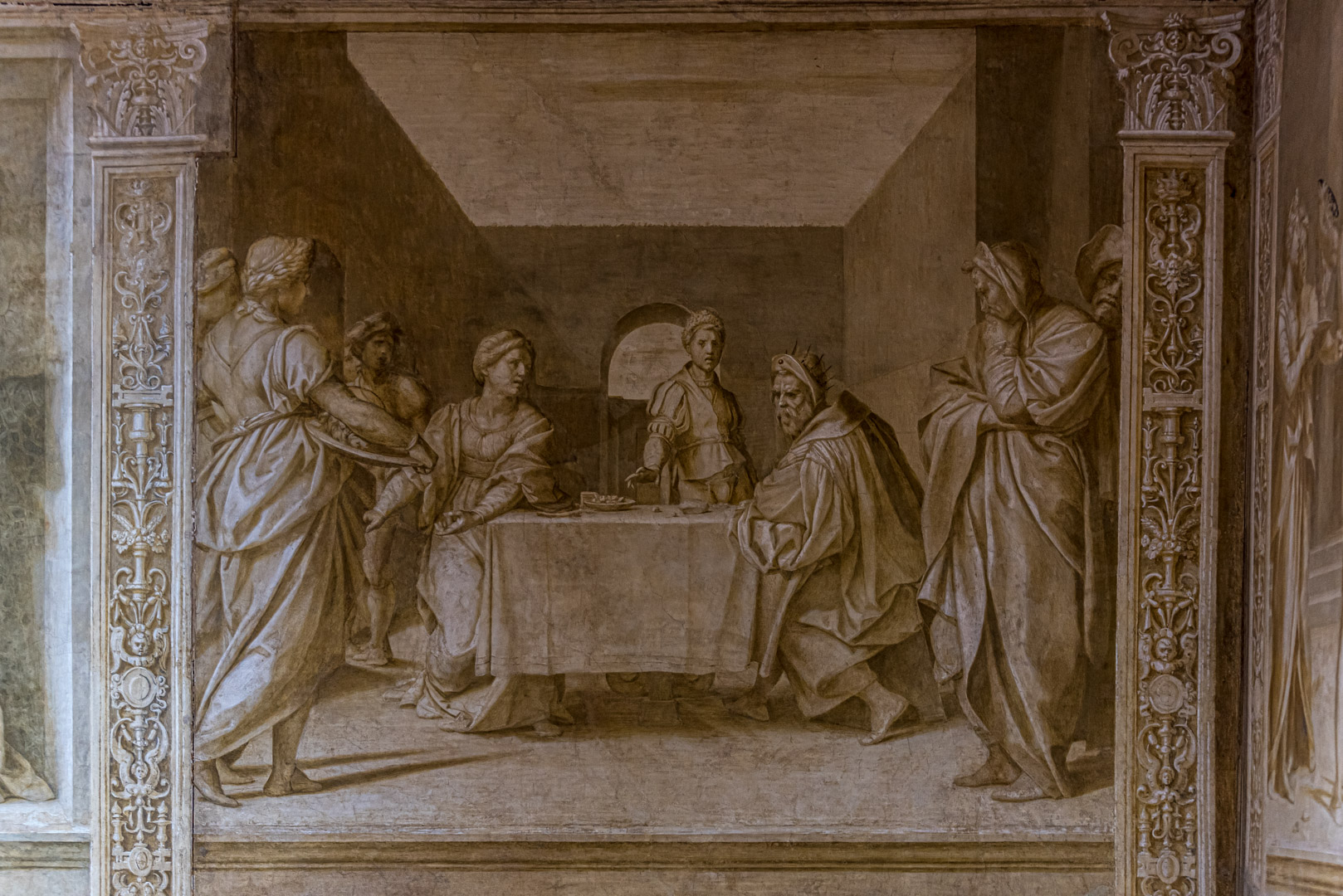 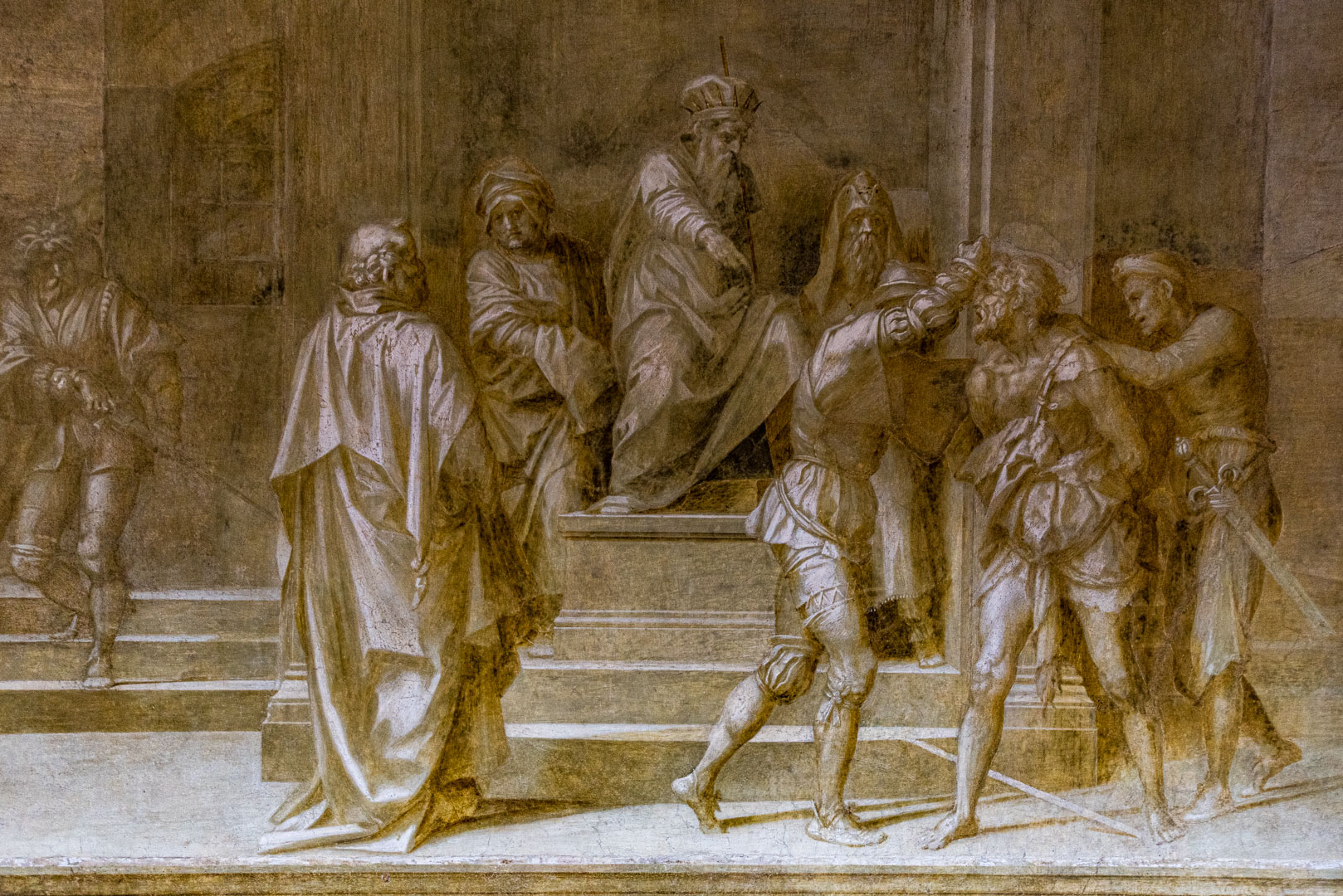 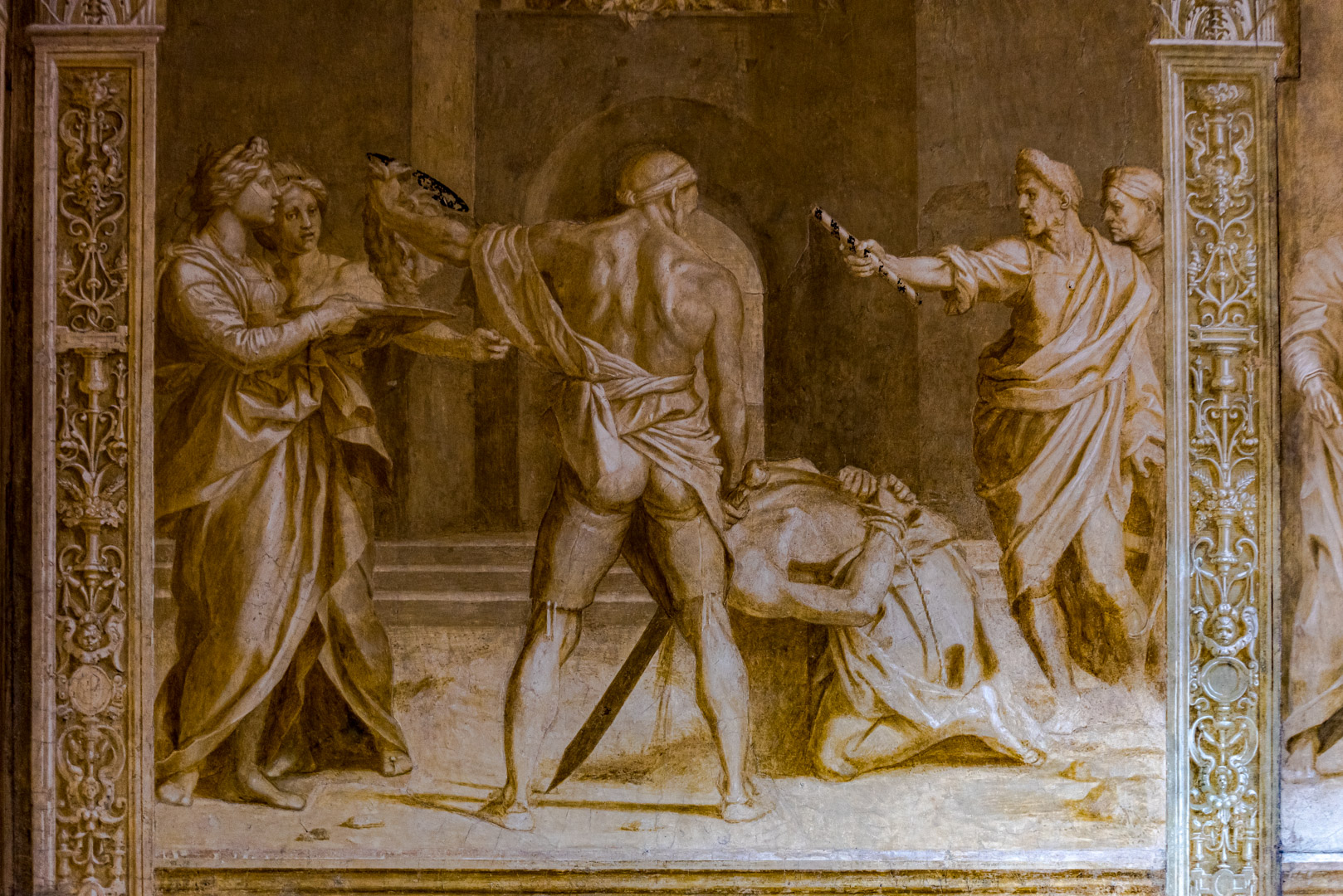 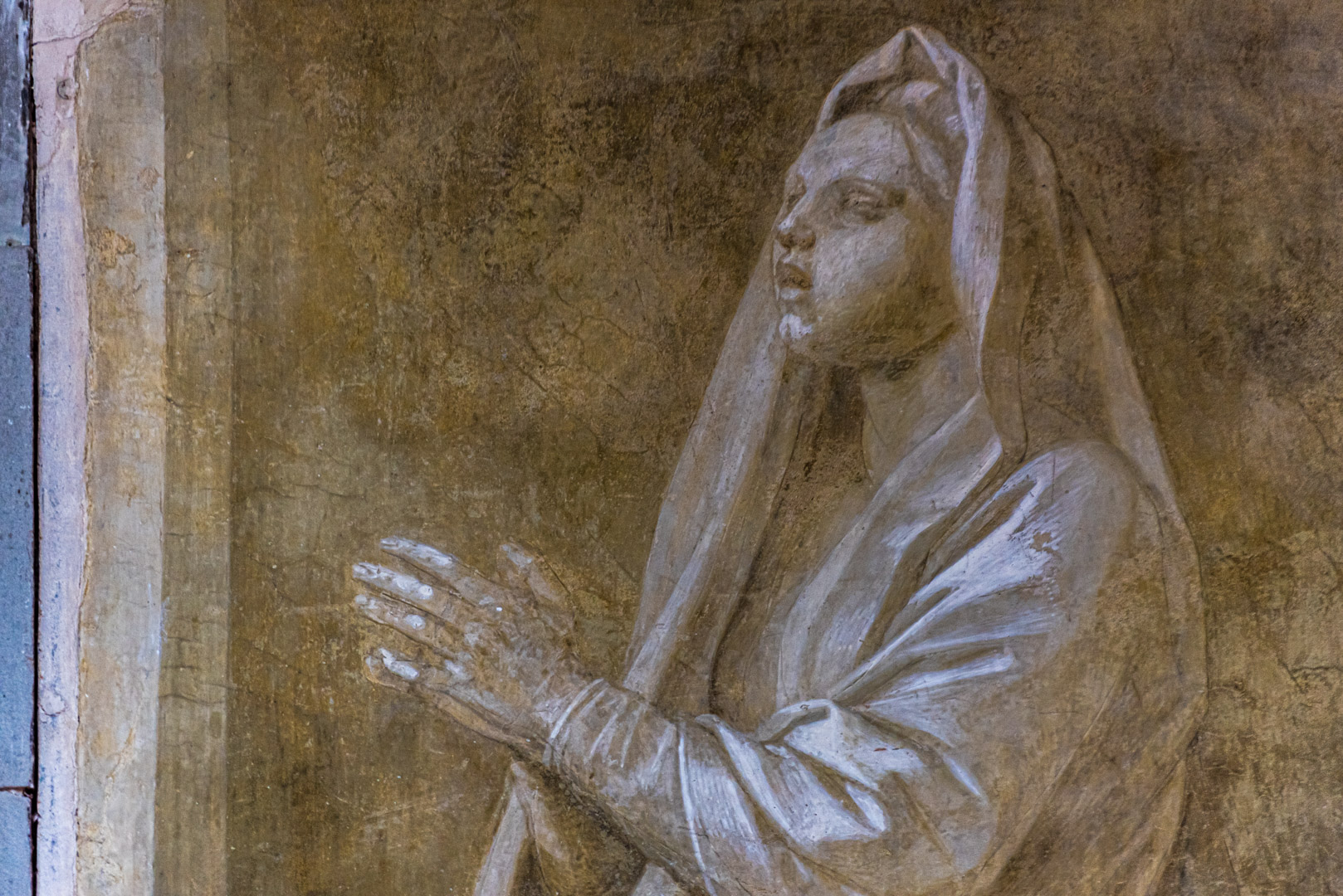 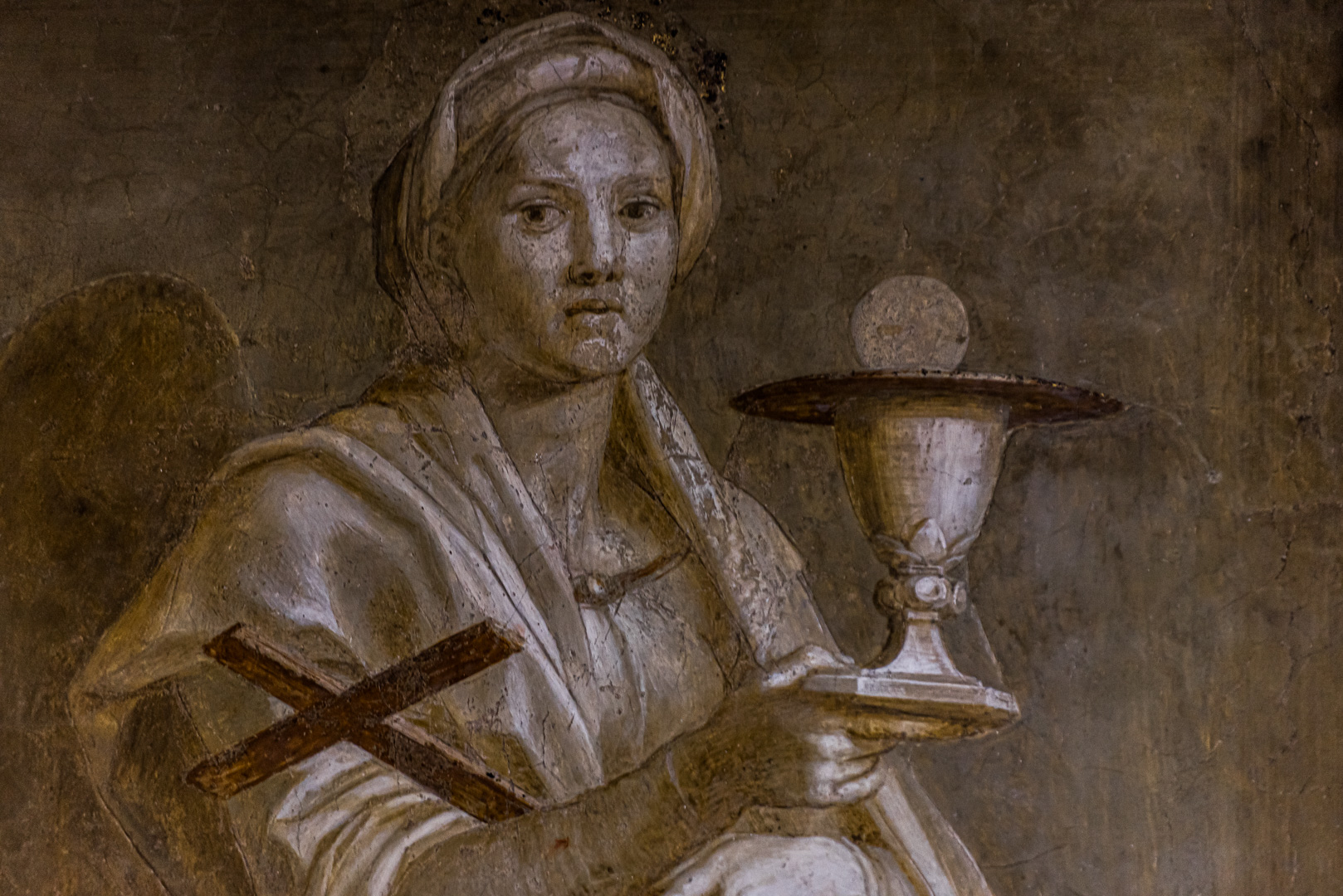 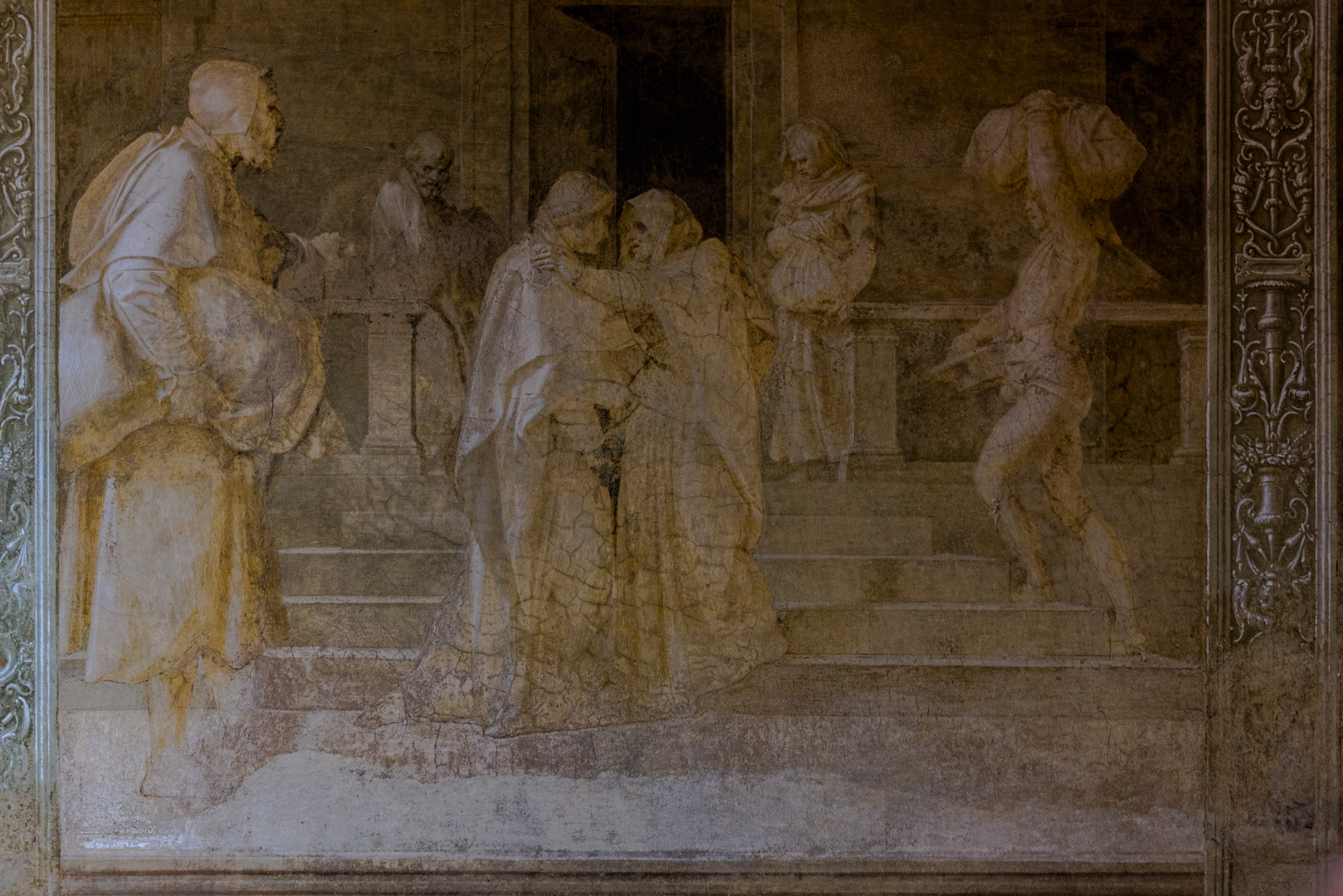 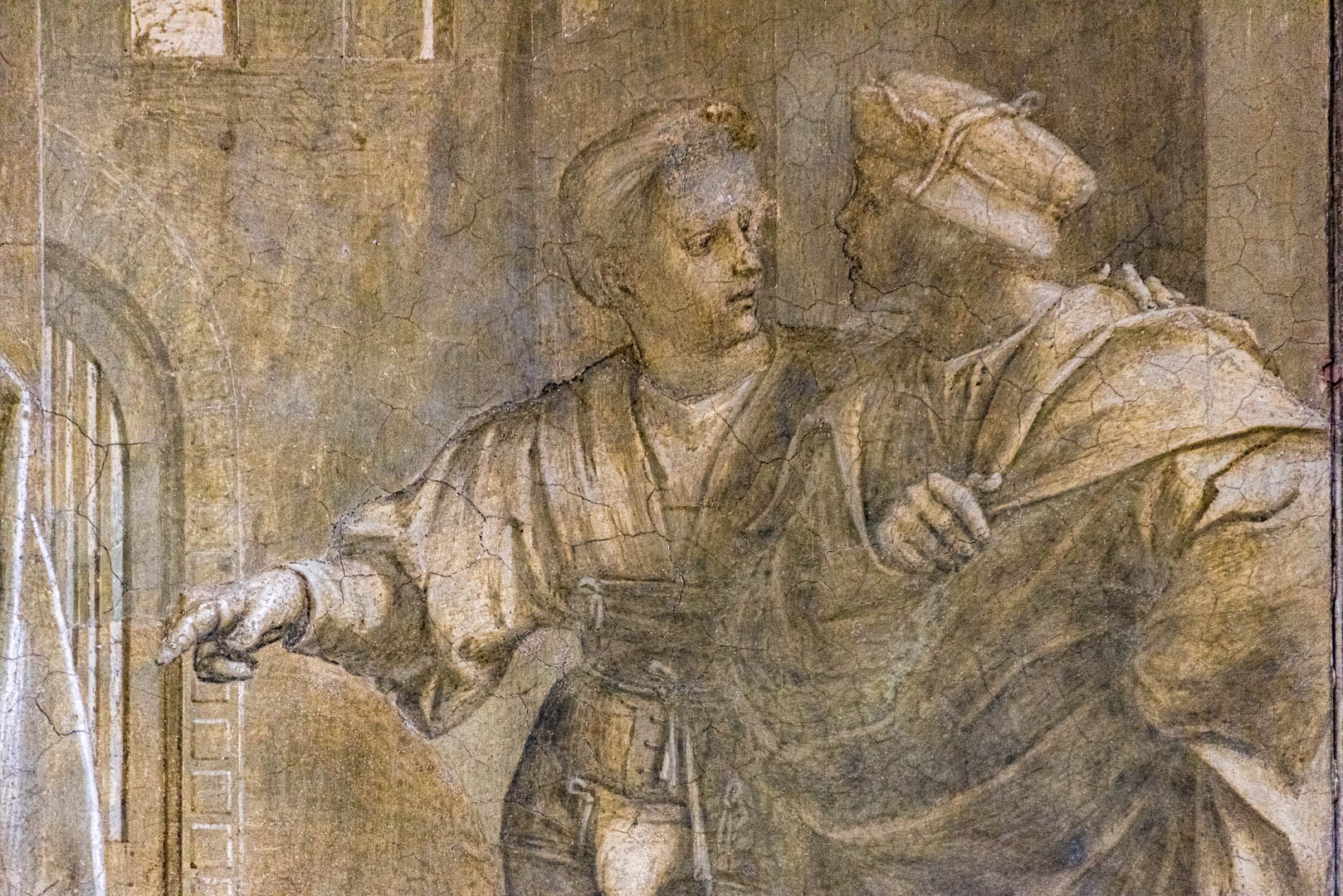 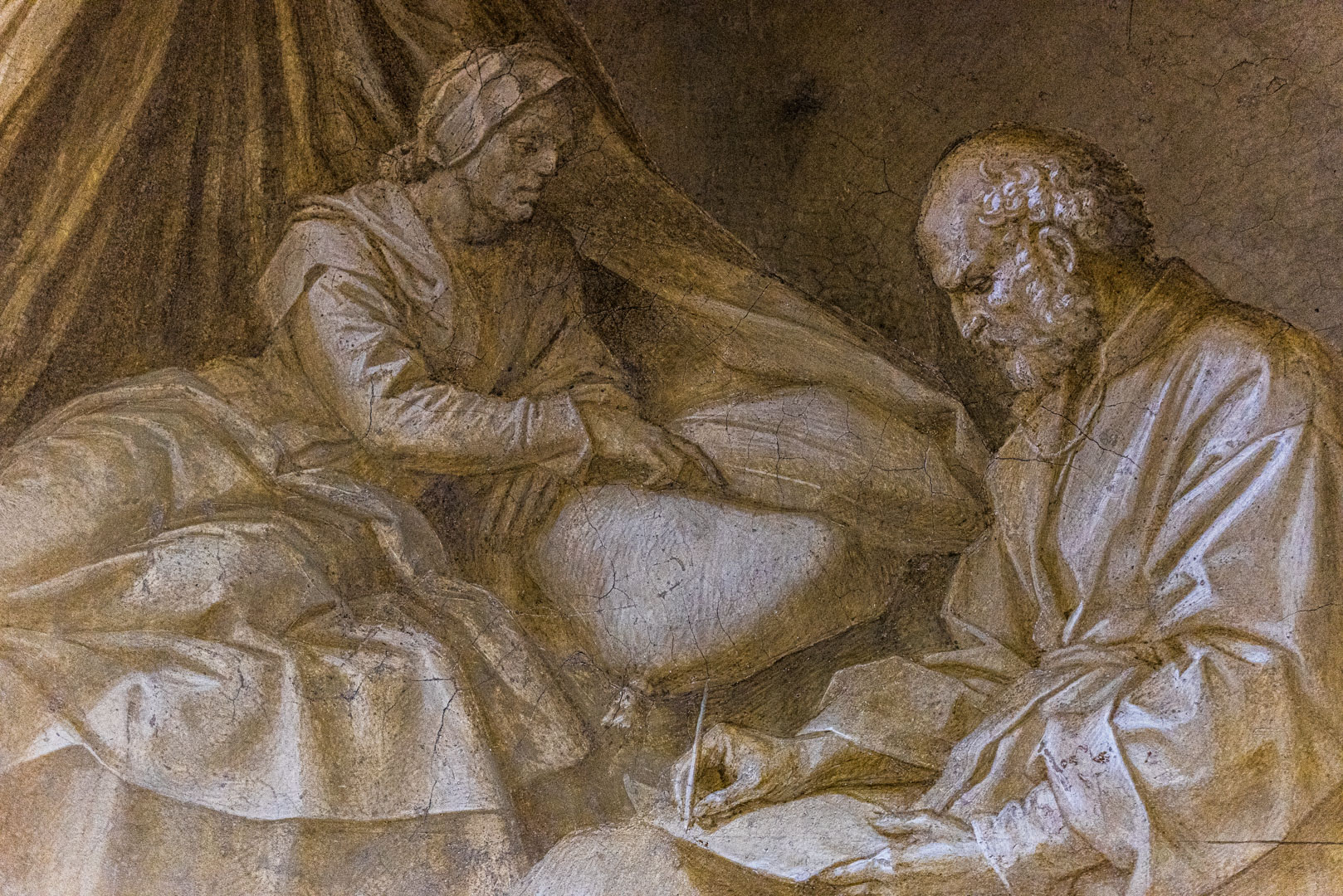 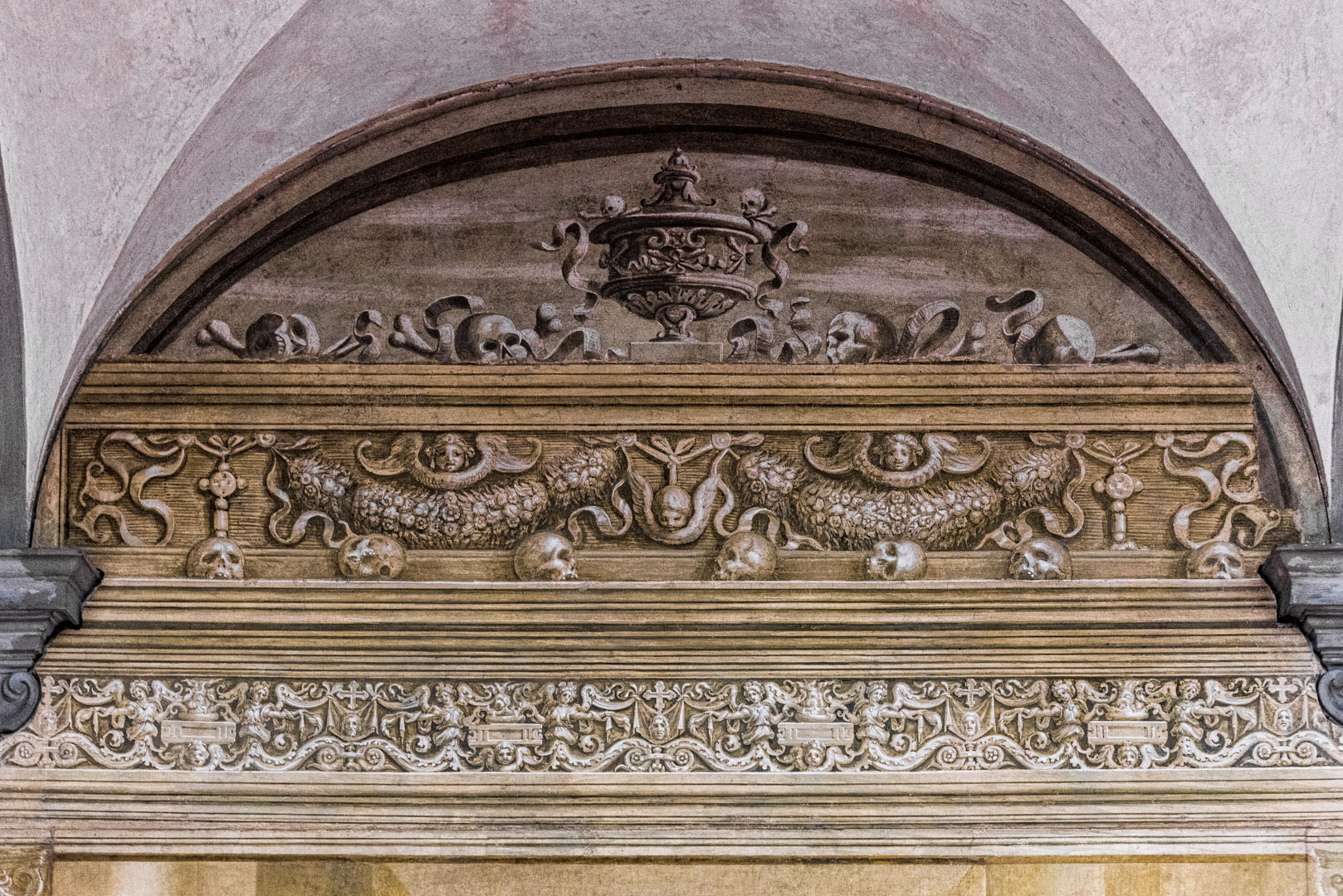 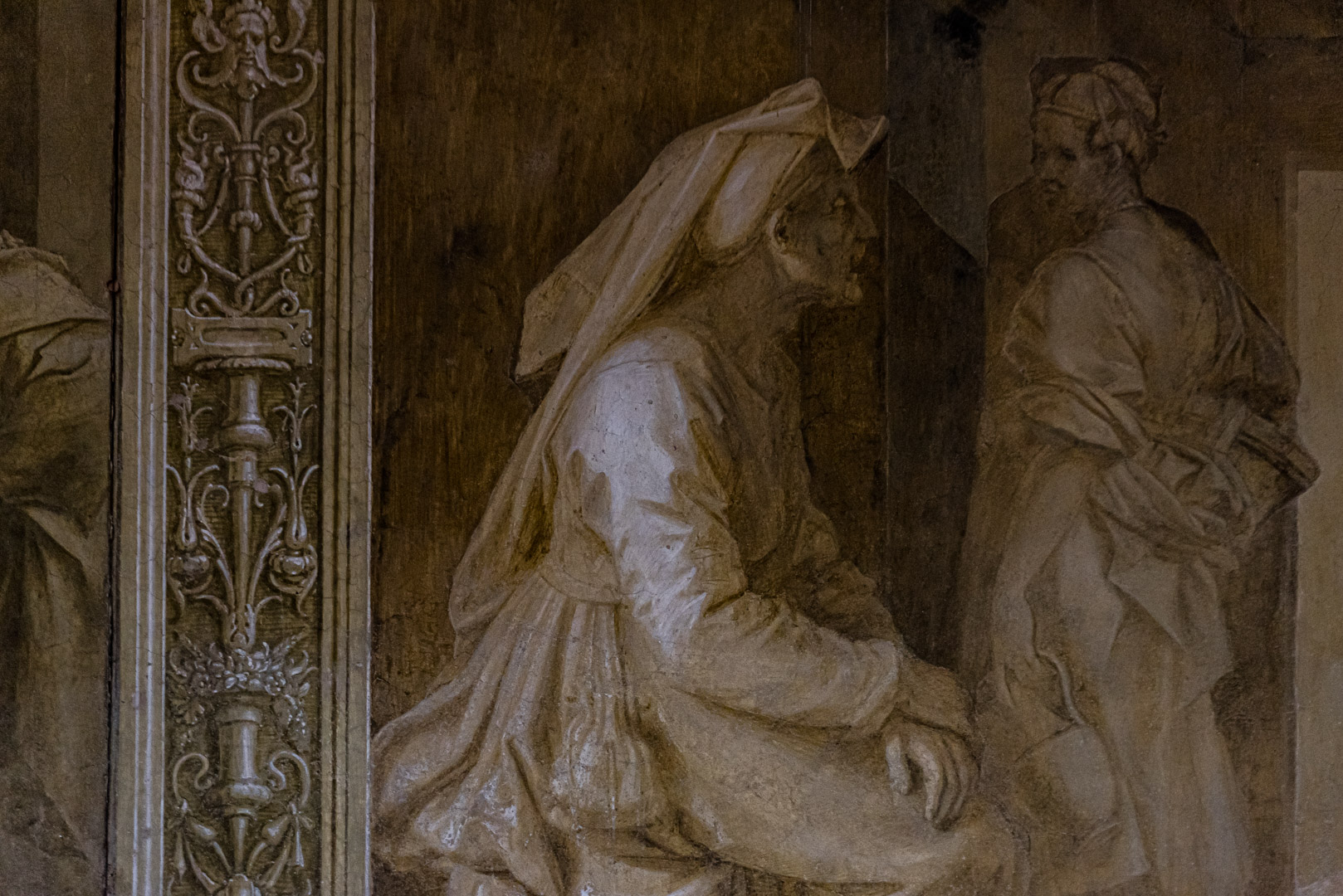 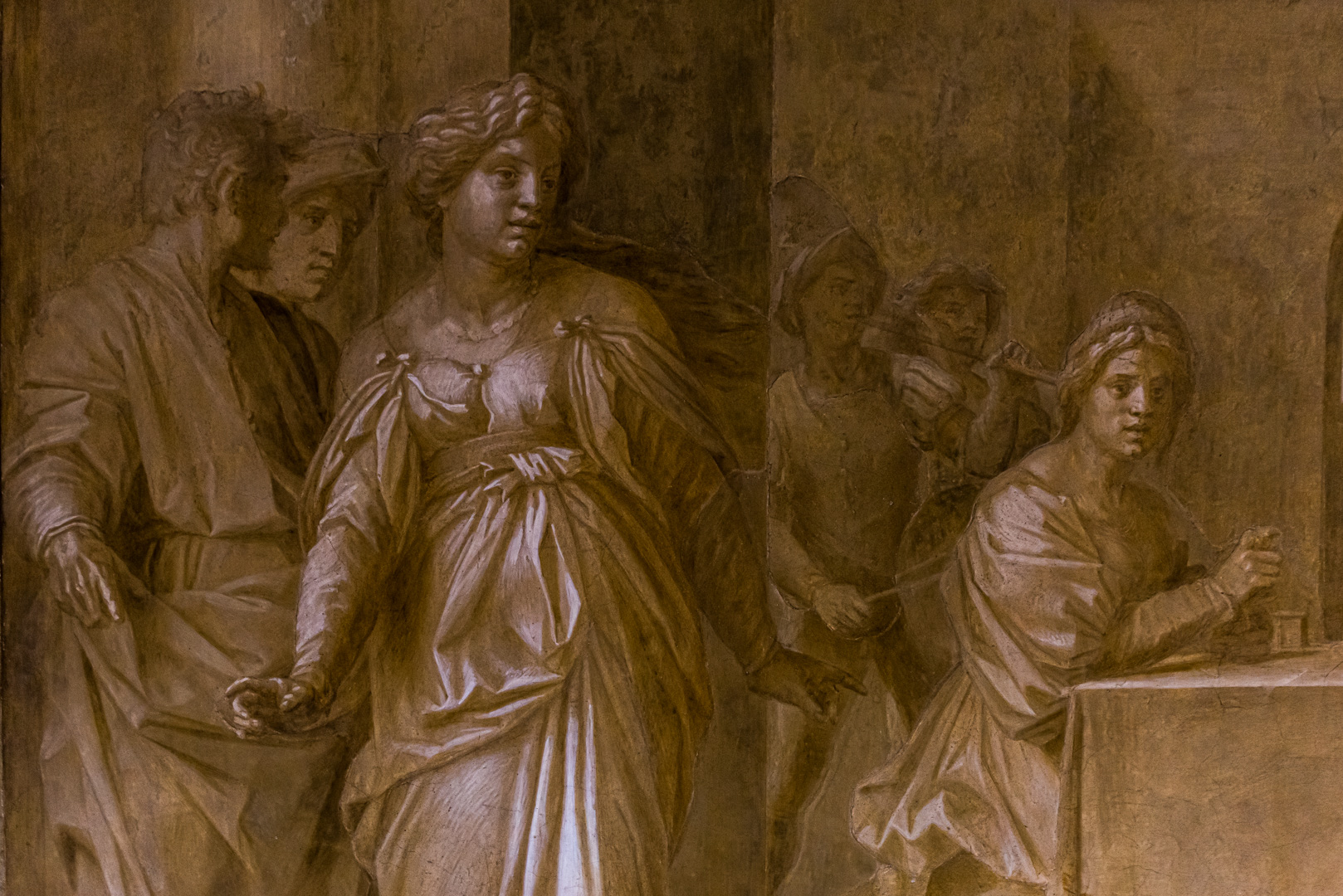 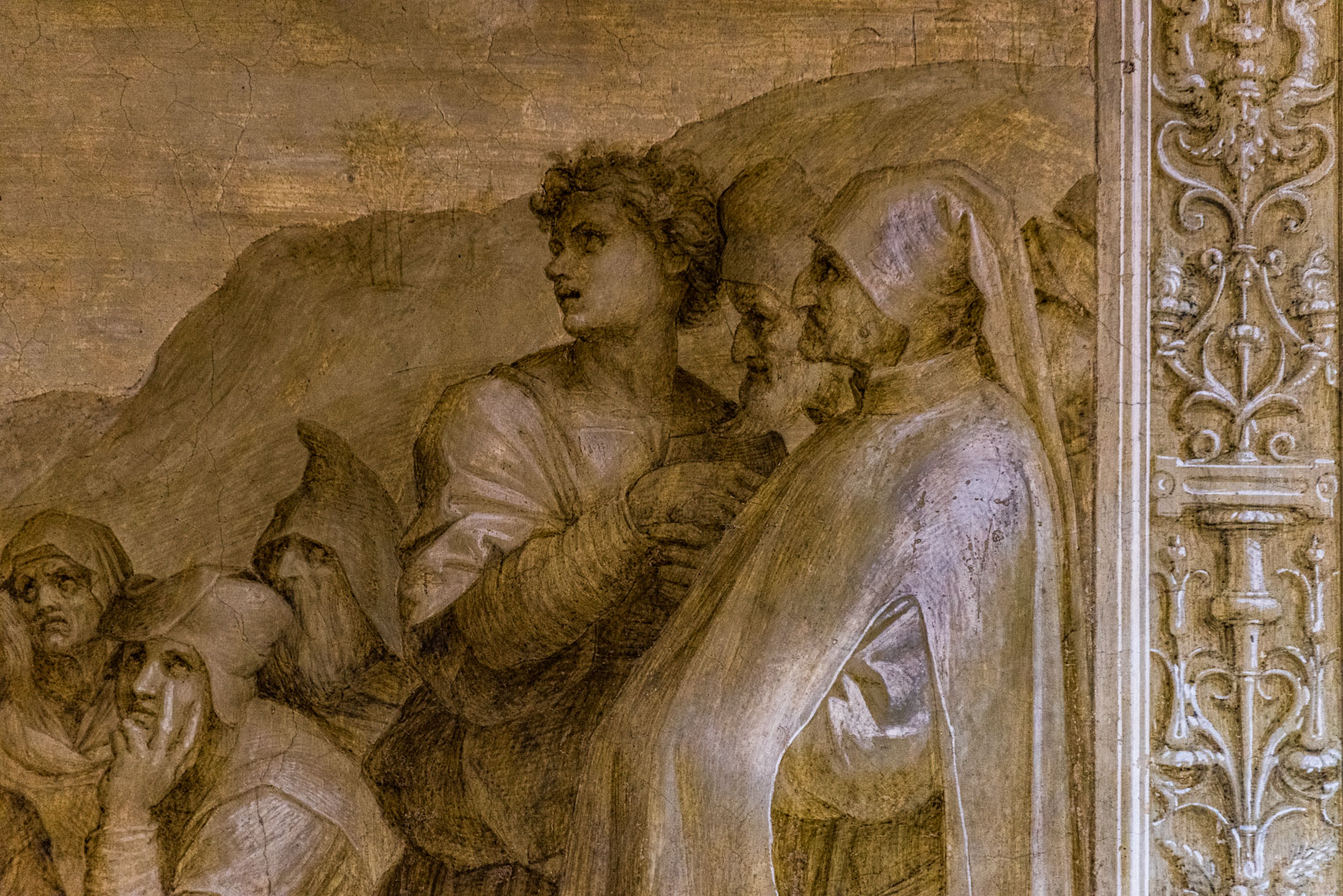 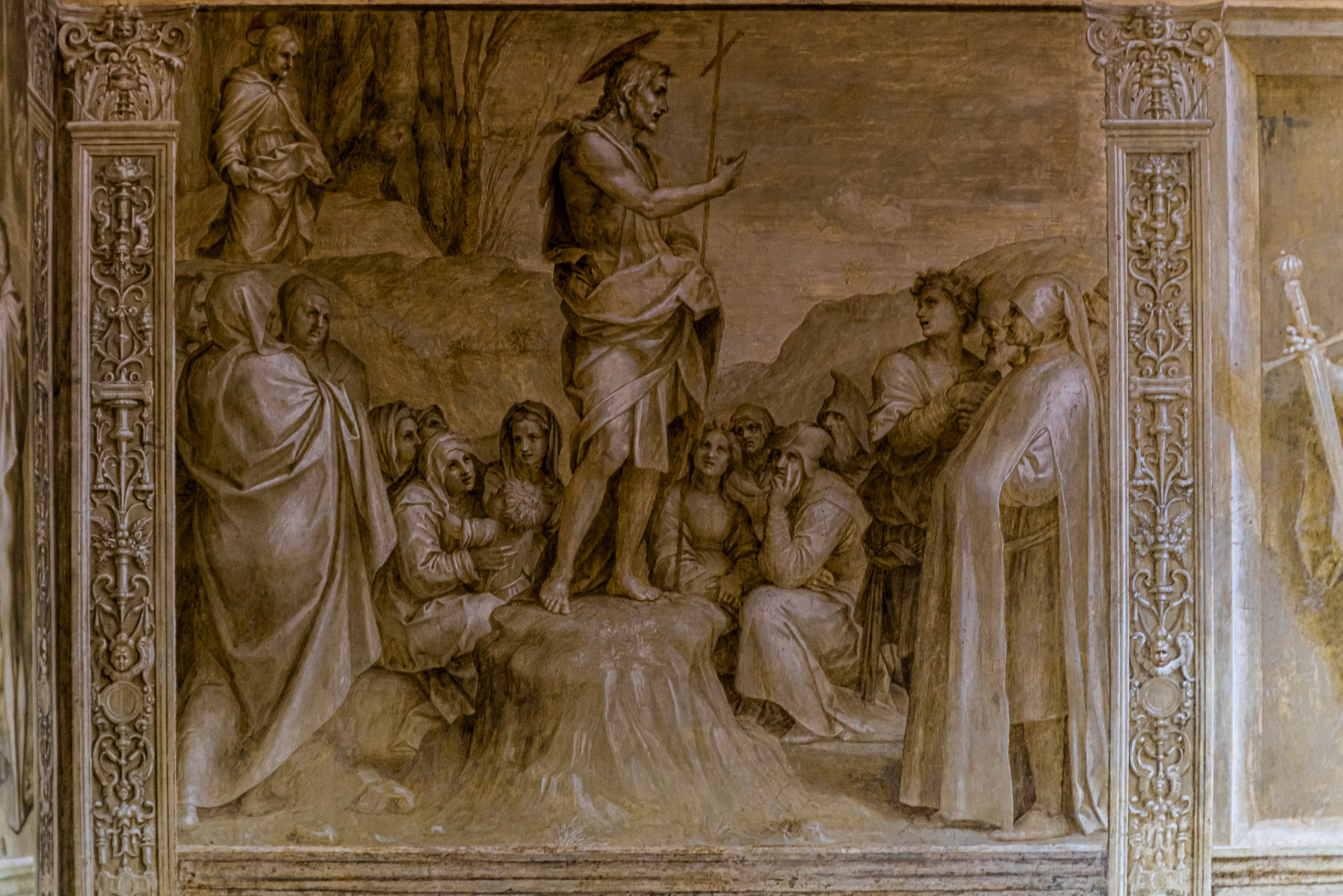 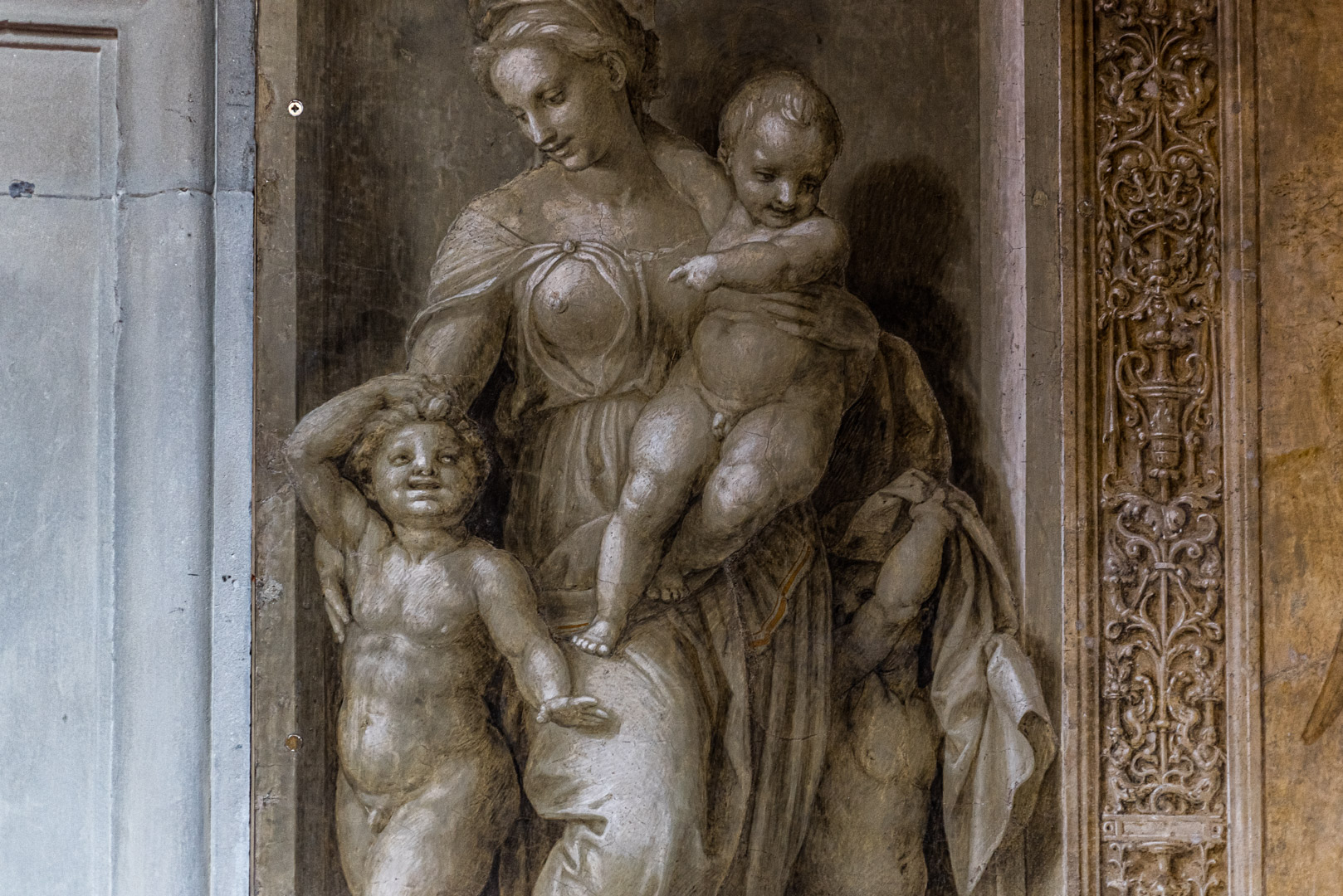 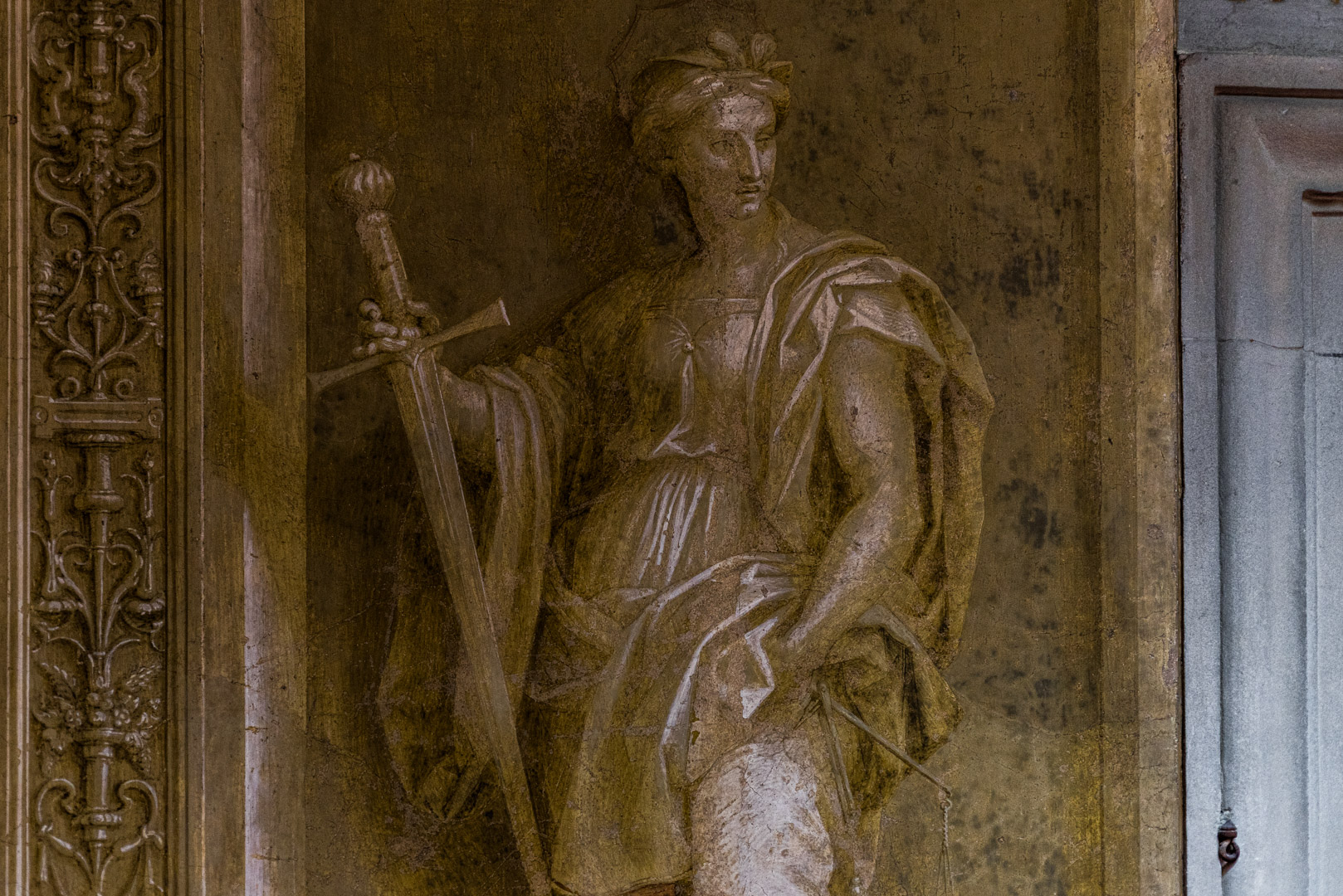 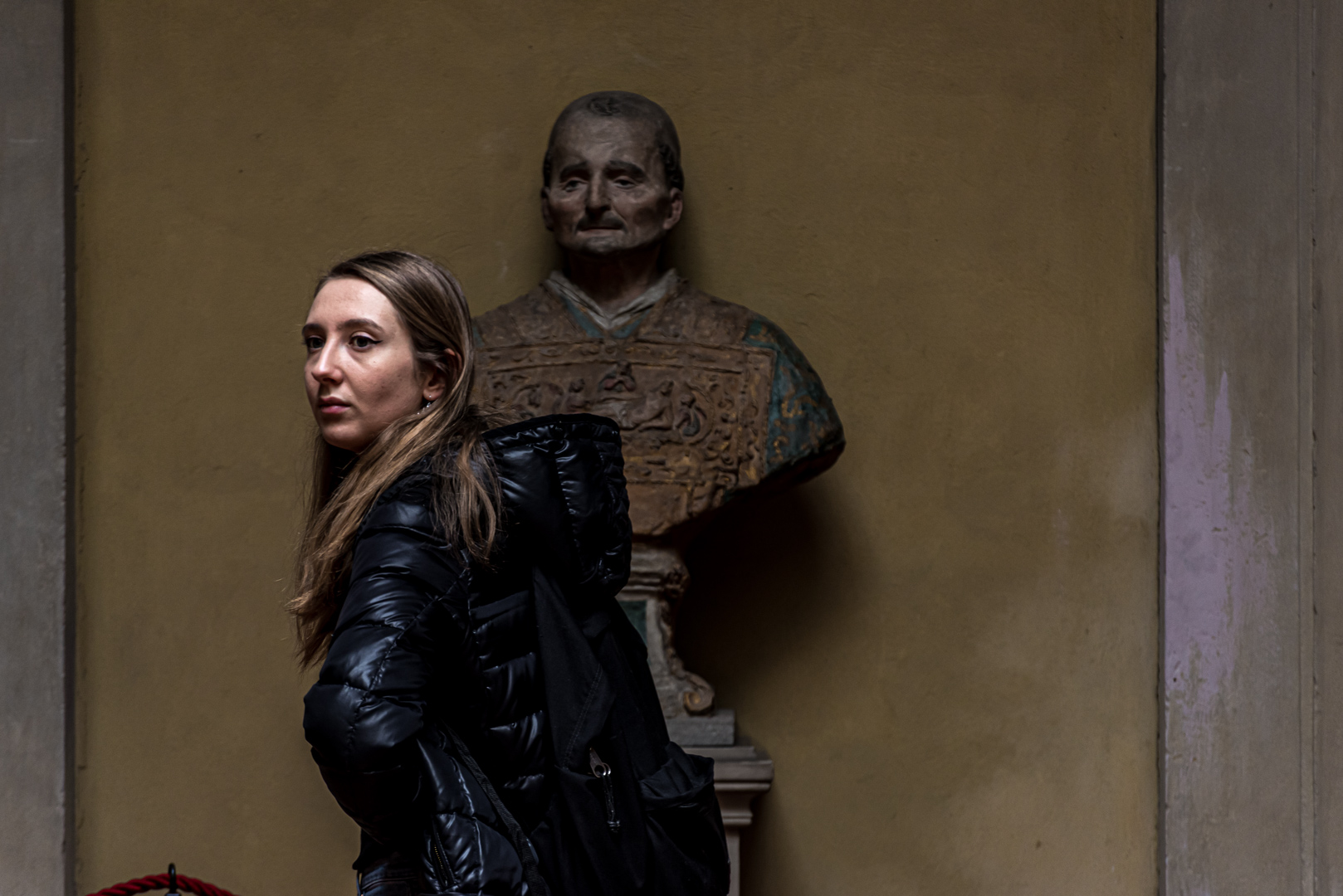 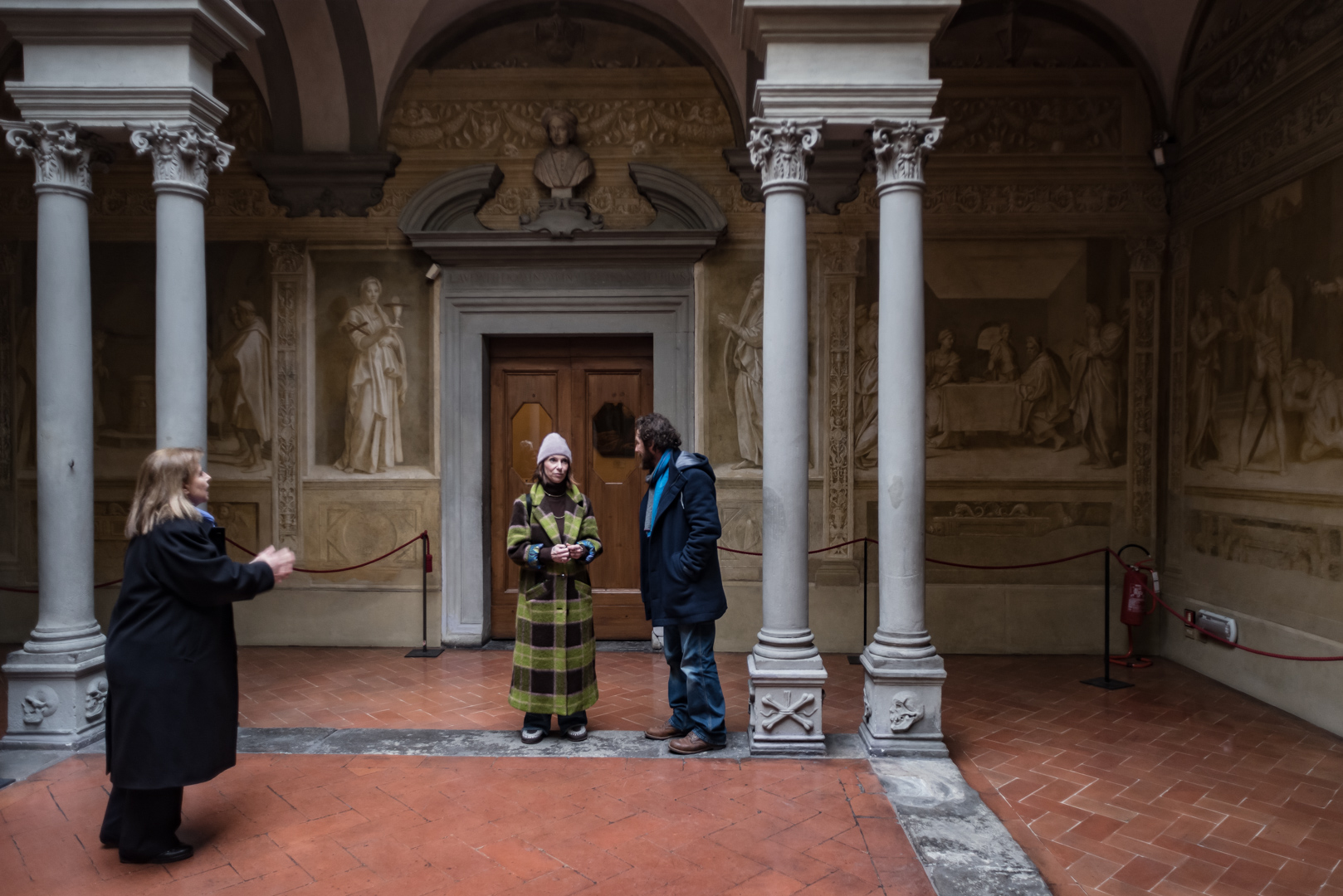 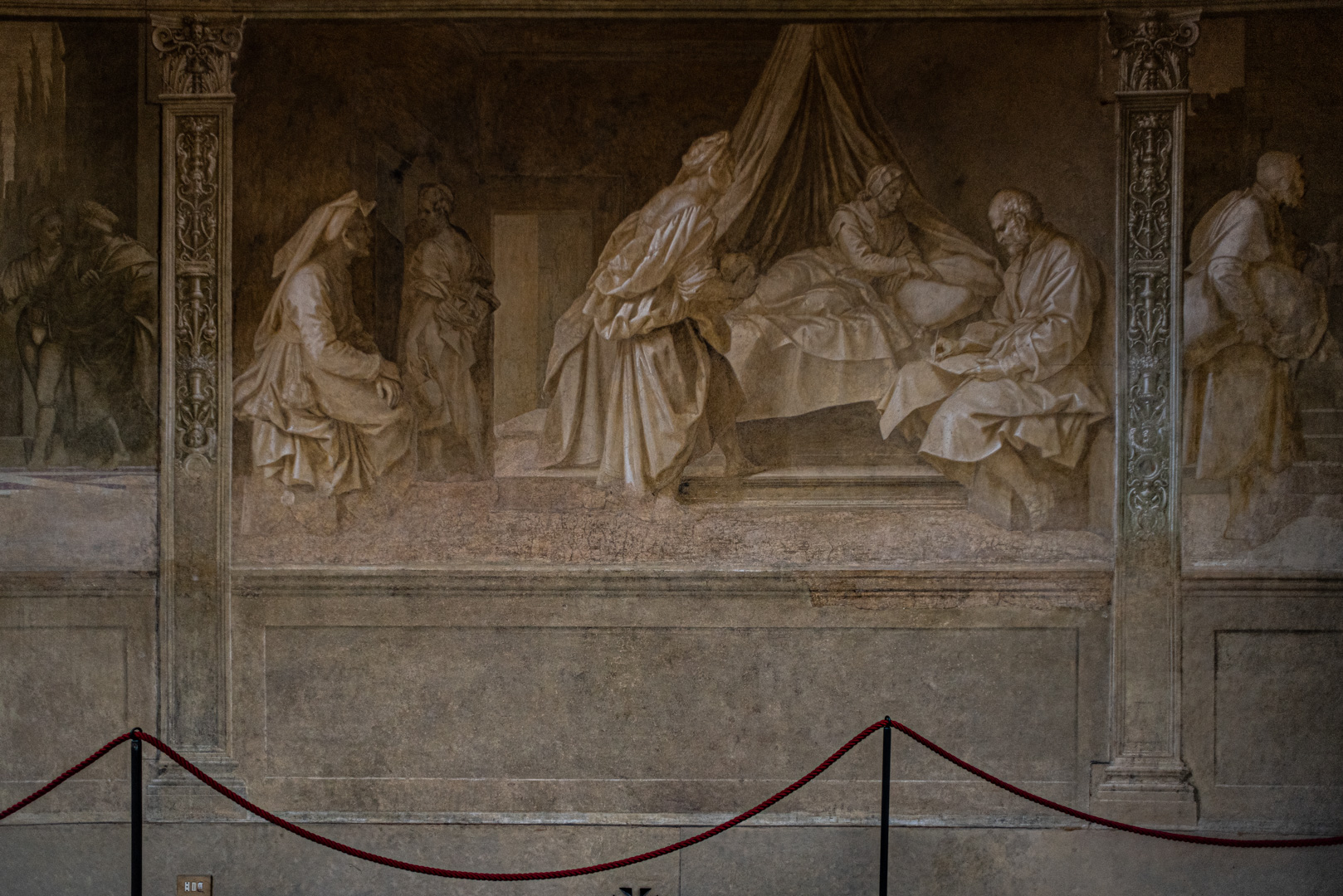 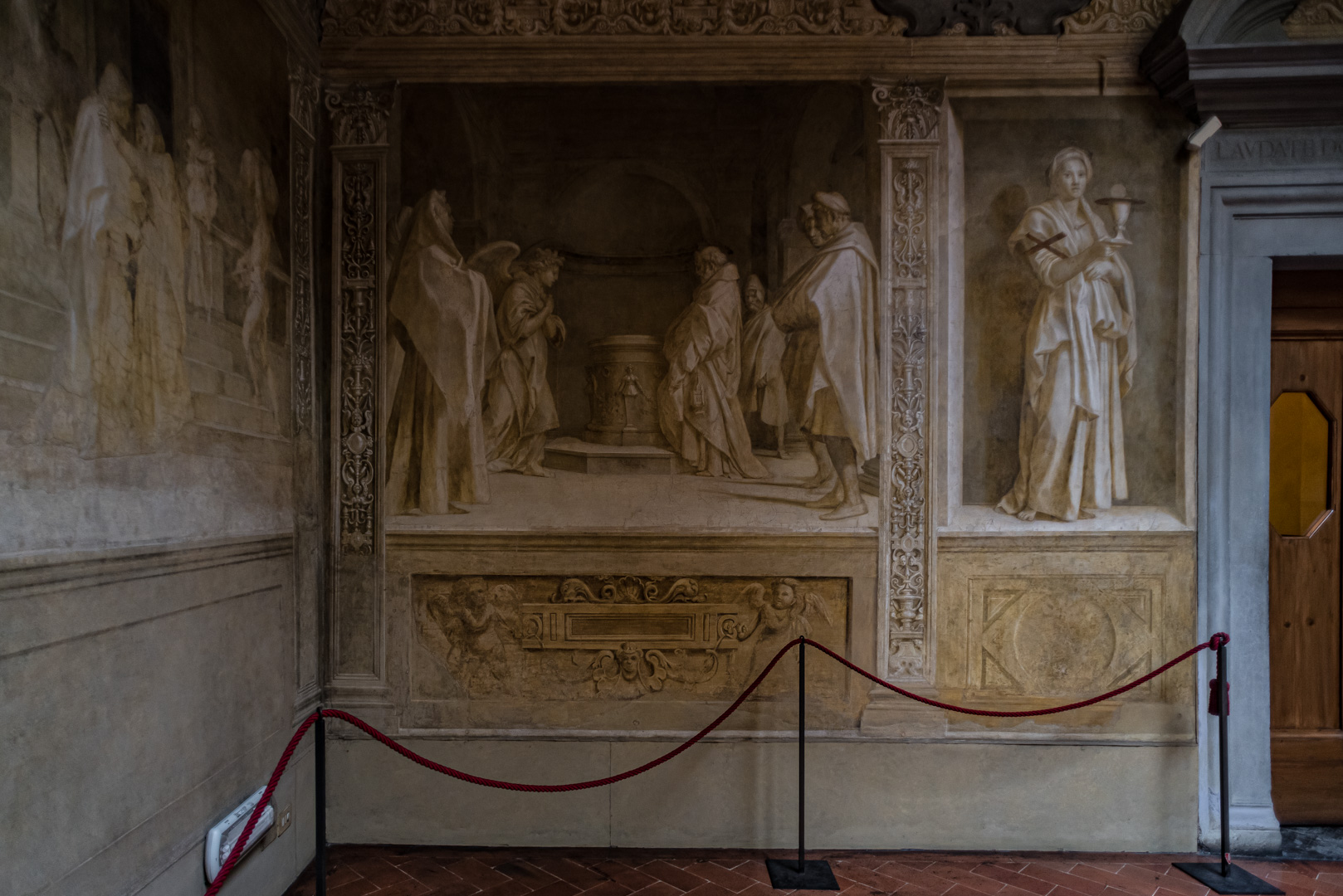 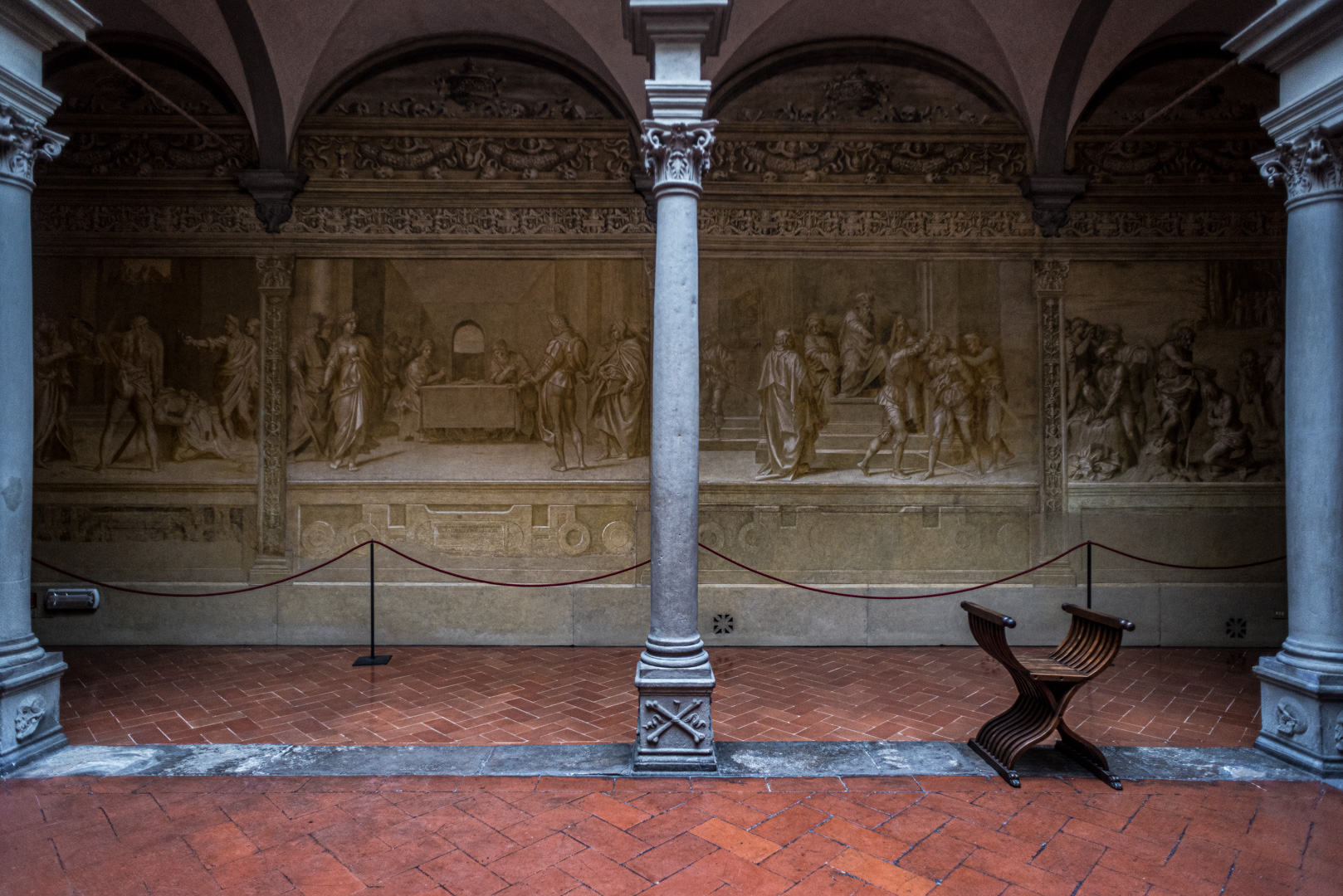 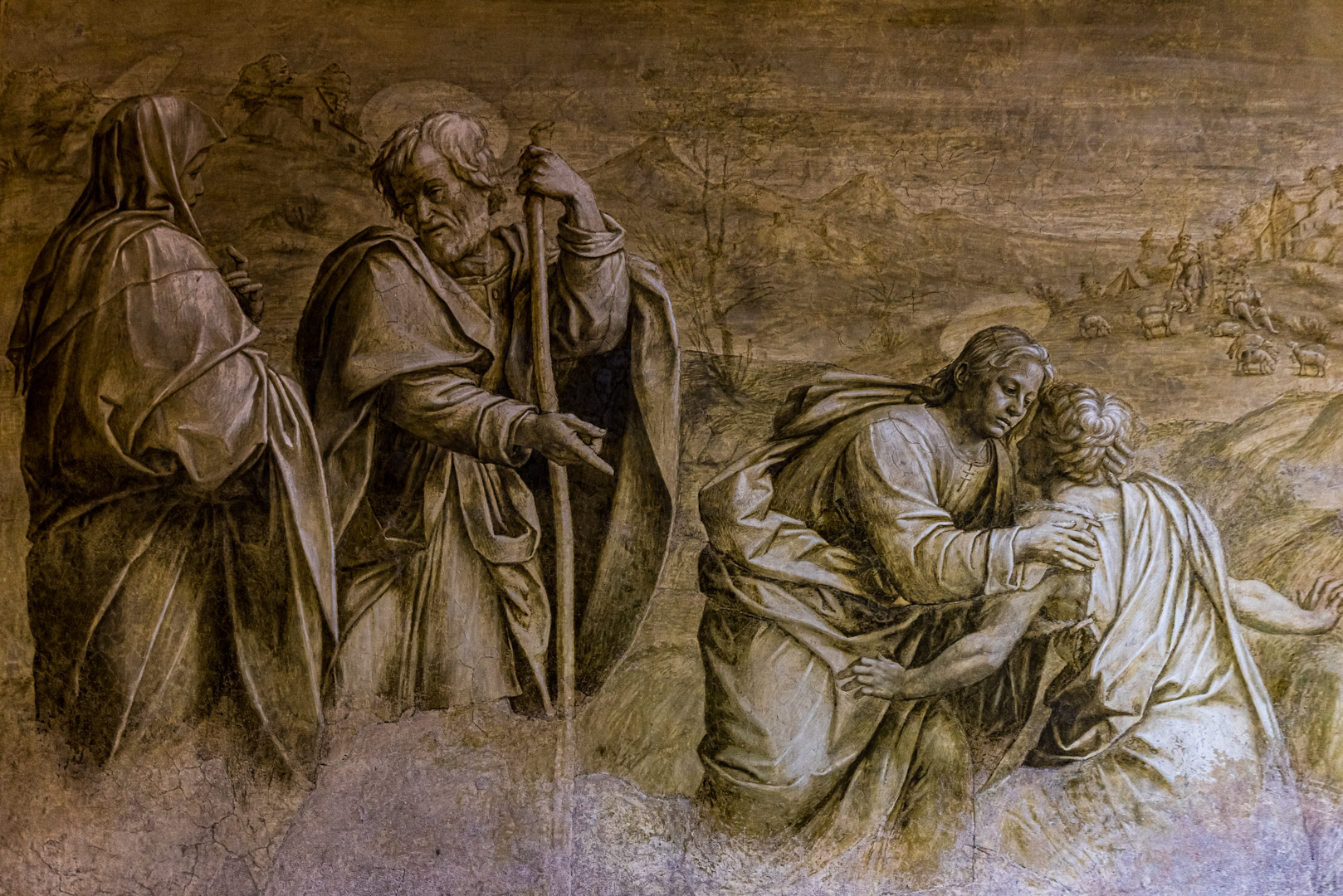 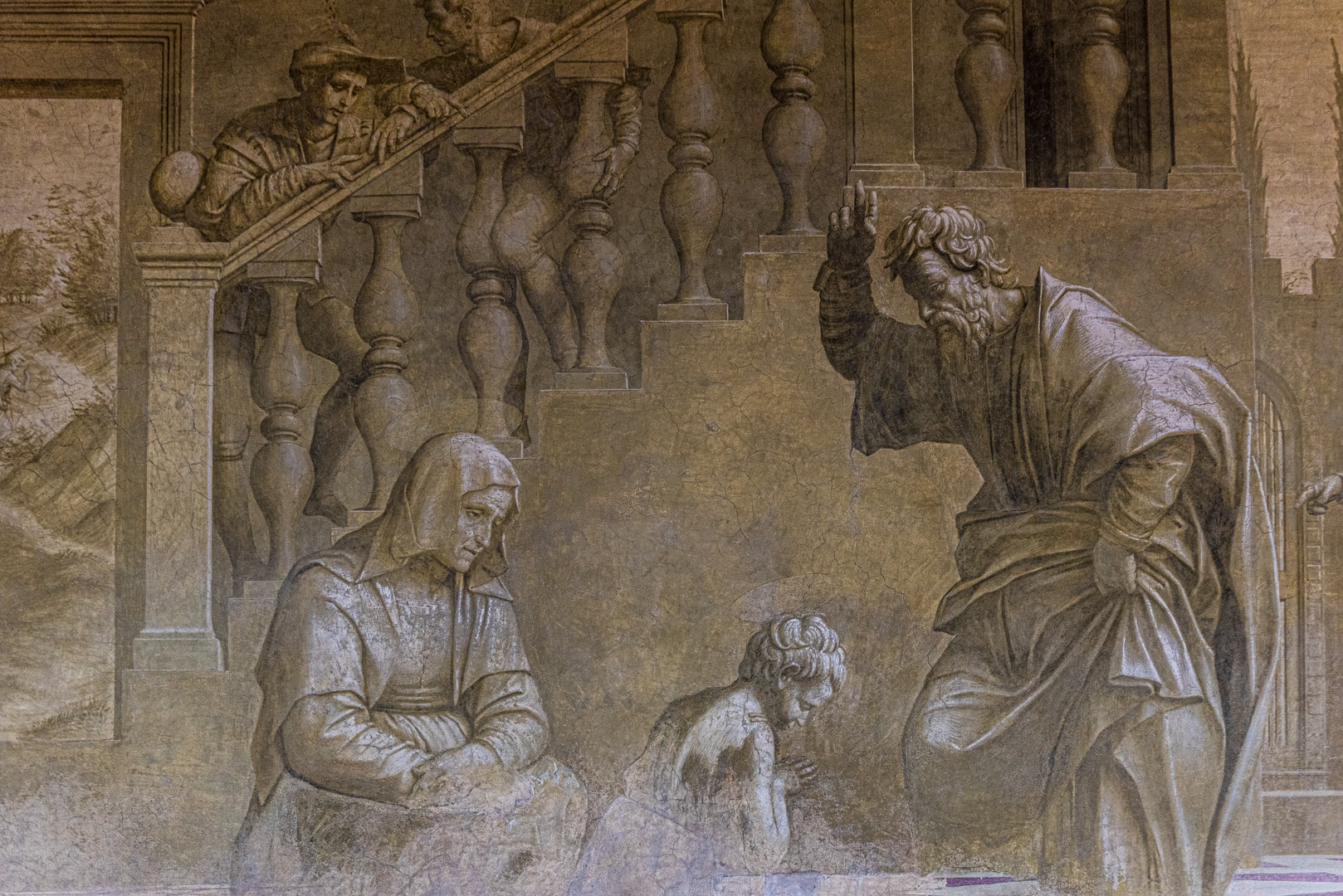