THE FRESCOES OF GALATINA

the imposing cycle of wall paintings in the Basilica di Santa Caterina in the heart of Salento, Puglia, Italy

photography and note by Massimo Pacifico 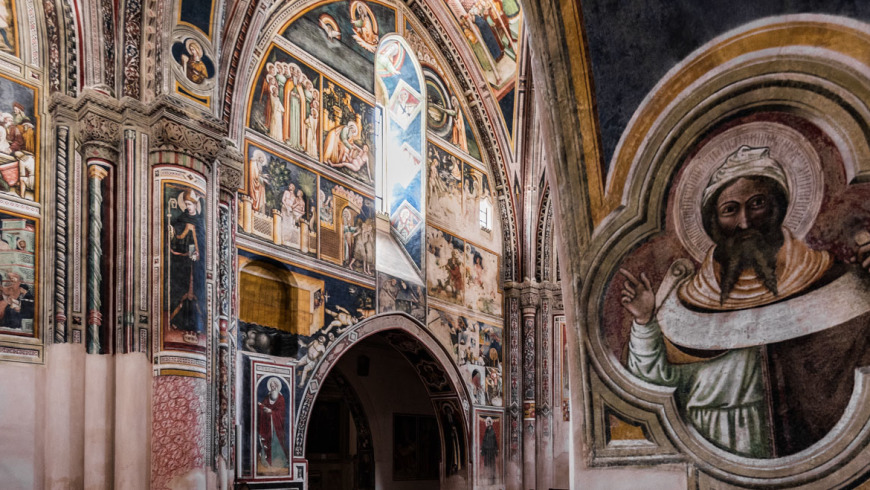 The Basilica di Santa Caterina di Alessandria in Galatina (Lecce, Italy) was built by the will of Raimondello Orsini del Balzo, the crusader knight and lord of the territory, of his widow Maria d’Enghien and of their son Giovanni. Completed in 1391, it was frescoed in the course of the 15th century by workers of Sienese and Giottesca schools, including a not better identified Franciscus De Aretio, who signed his work with the date of MCDXXXV (1435).

The entire pictorial cycle develops from left to right on three bays. Scenes from the Apocalypse and Genesis, the Seven Sacraments, the Angelic Hierarchies, the Evangelists and the Doctors of the Church, the life of Christ and that of Santa Caterina d’Alessandria are represented. The frescoed surface is second only to that of the Basilica of San Francesco in Assisi. 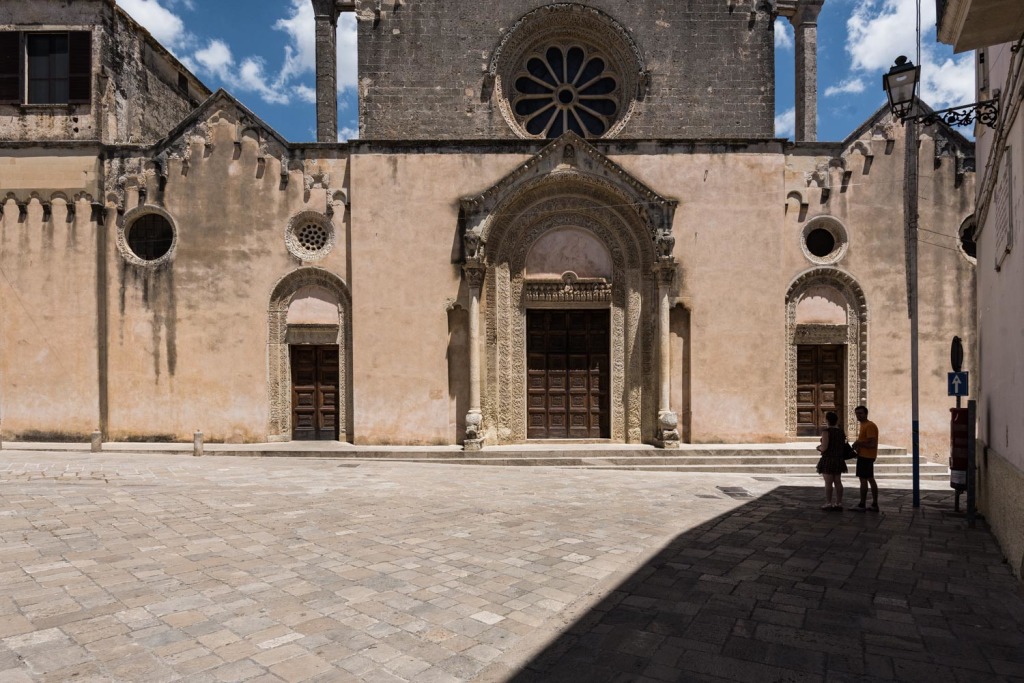 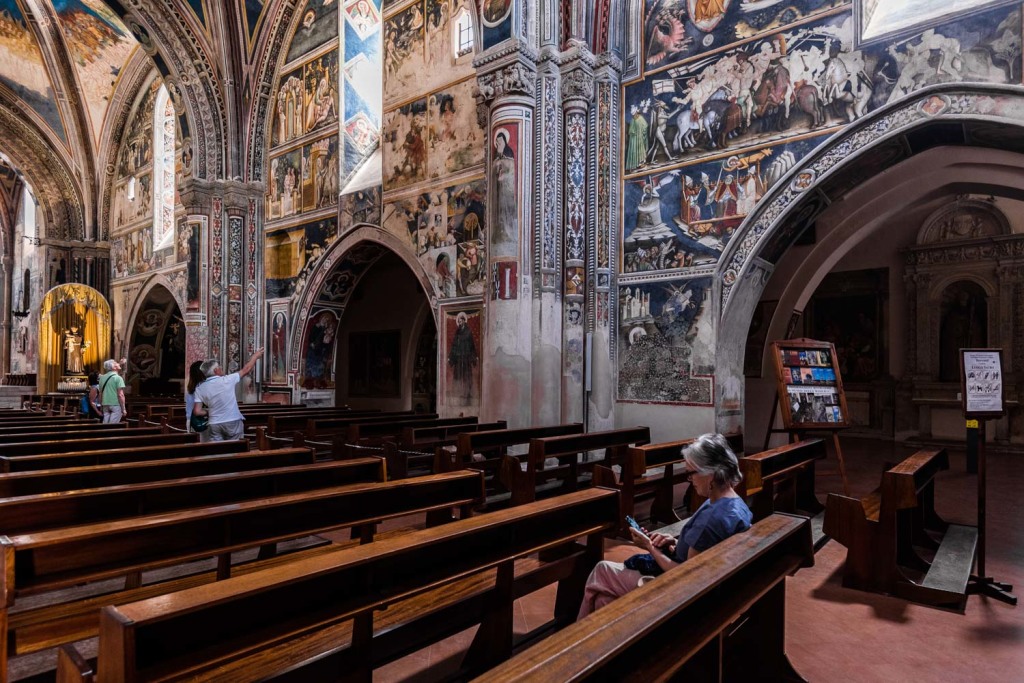 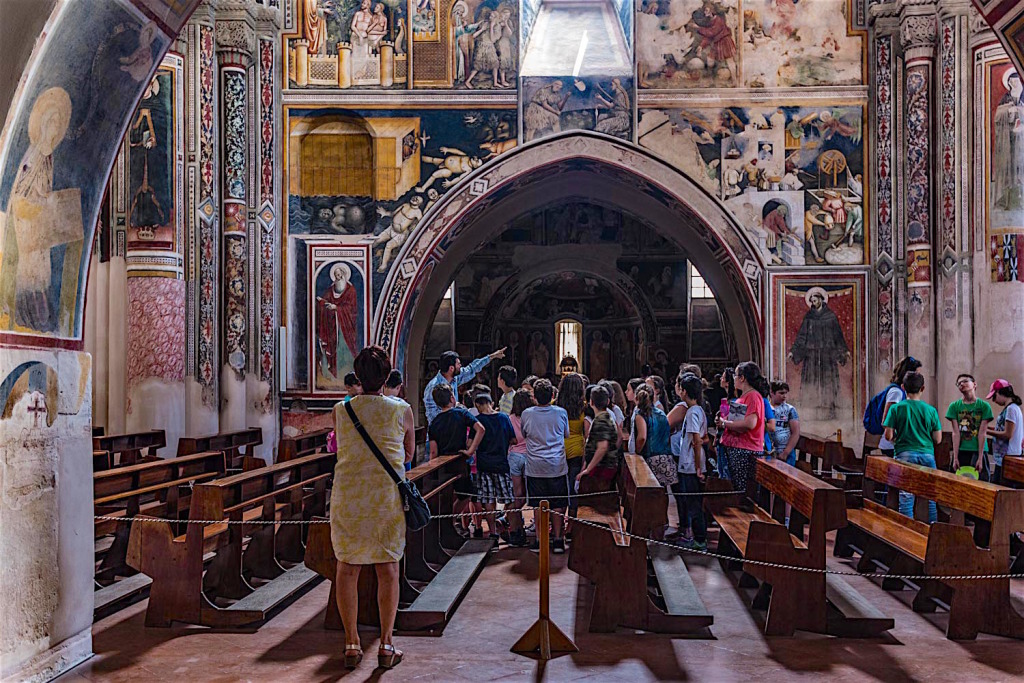 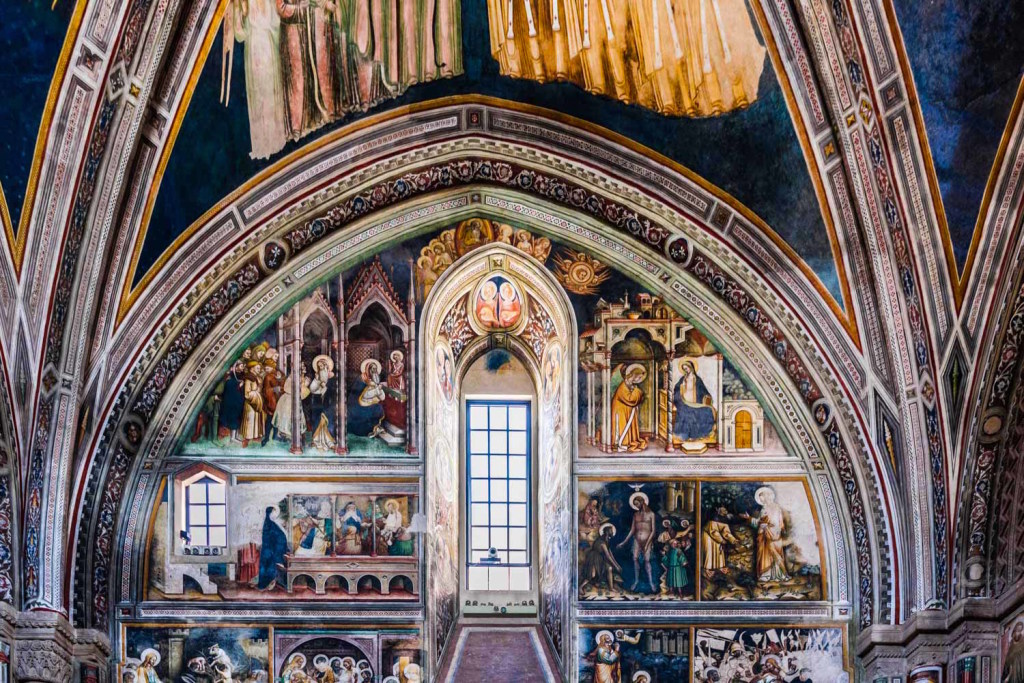 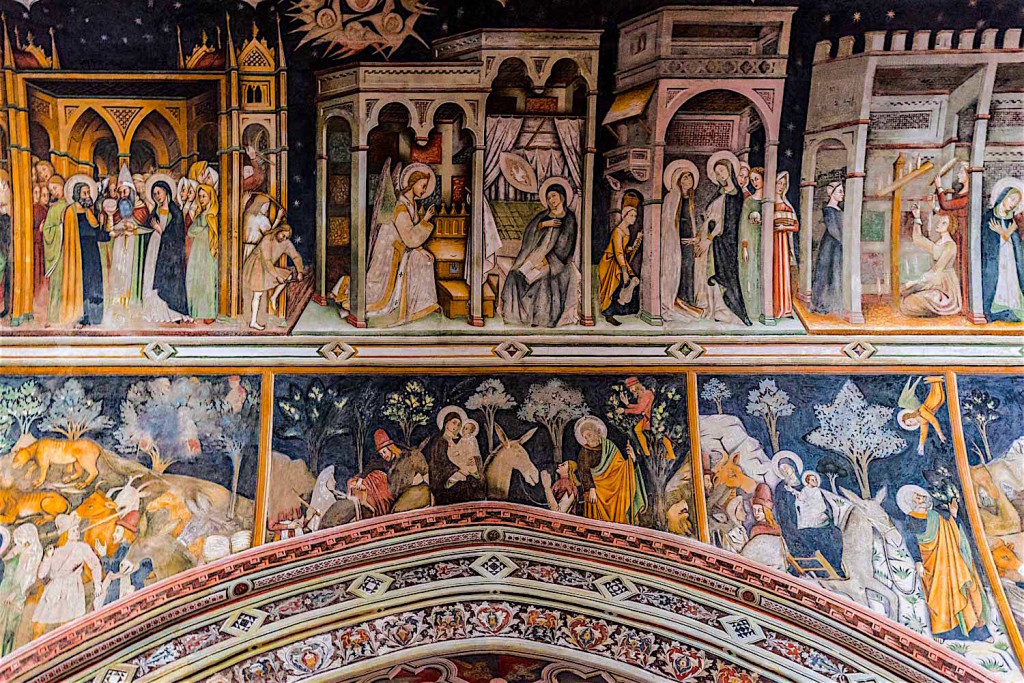 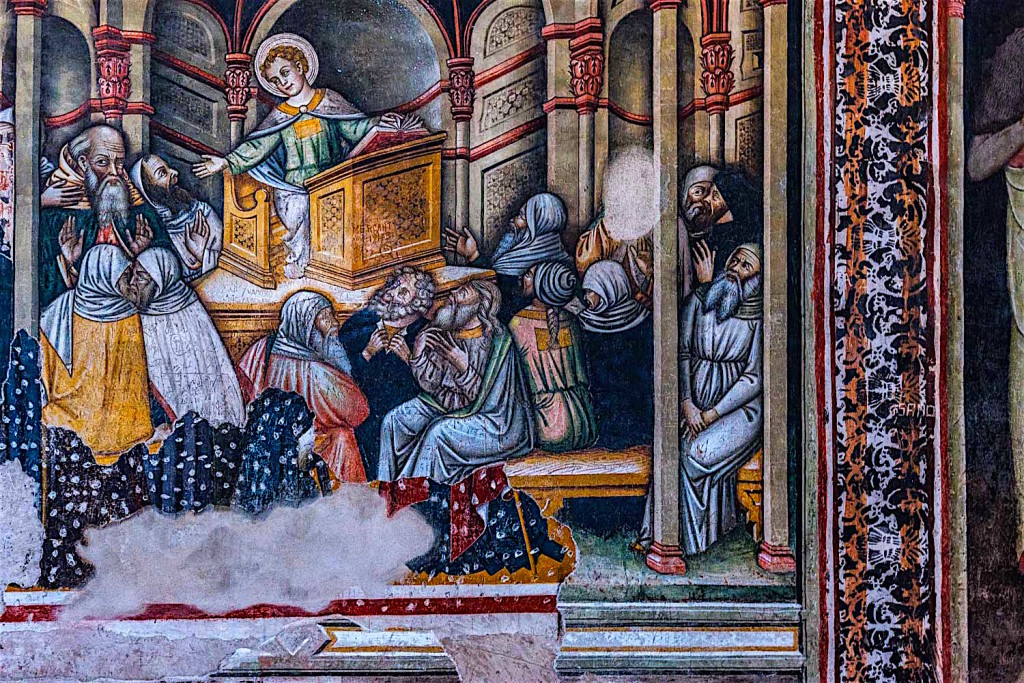 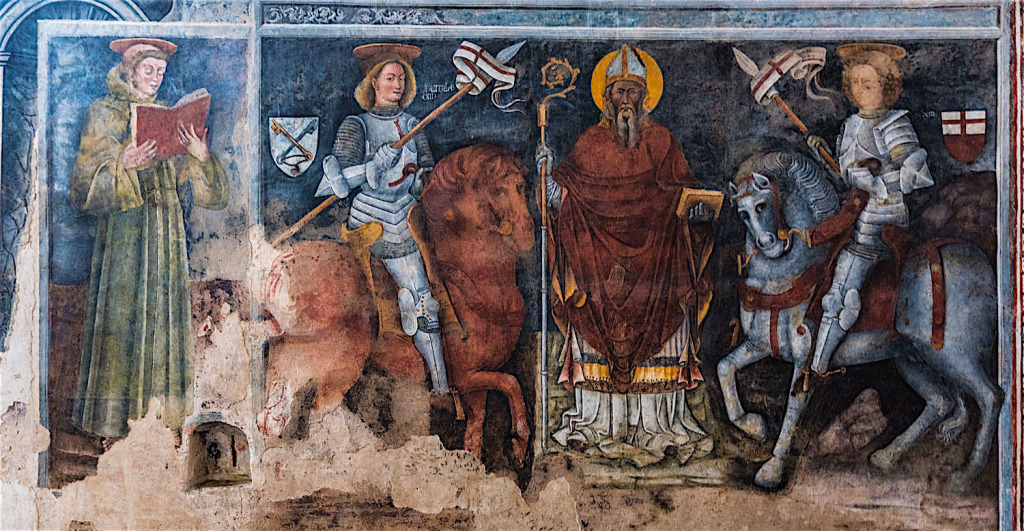 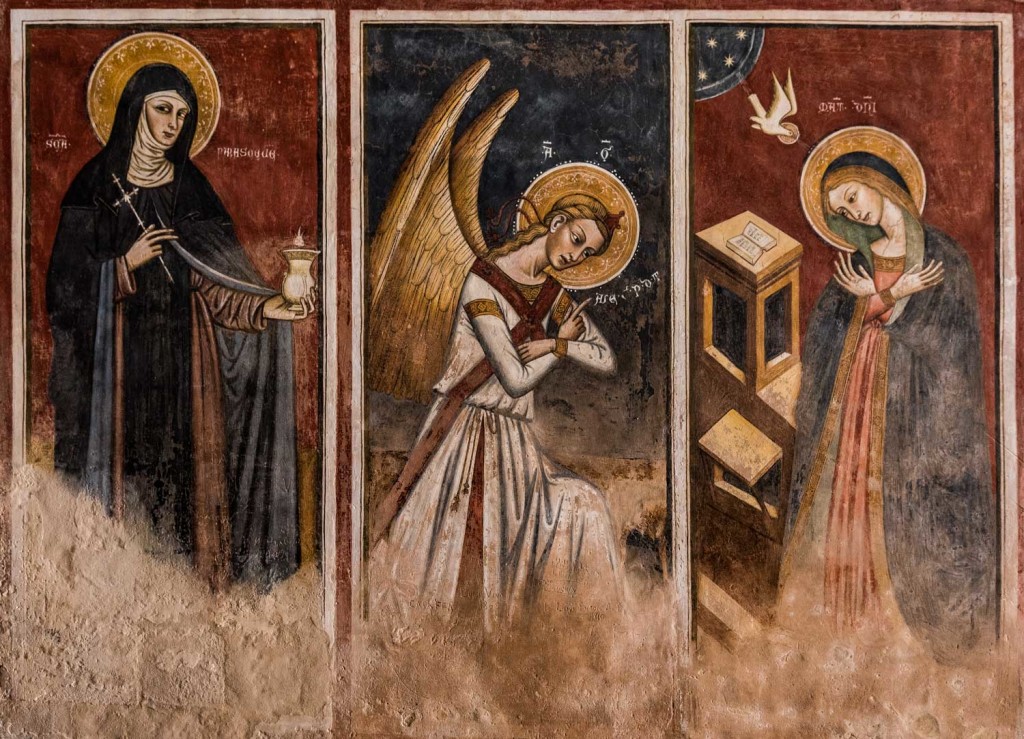 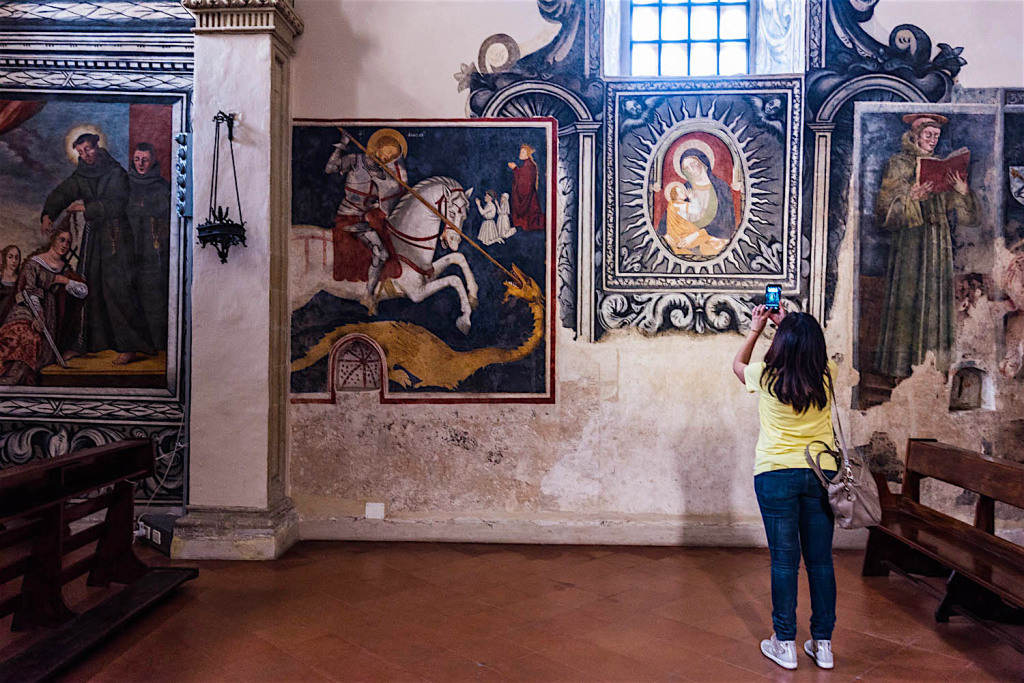 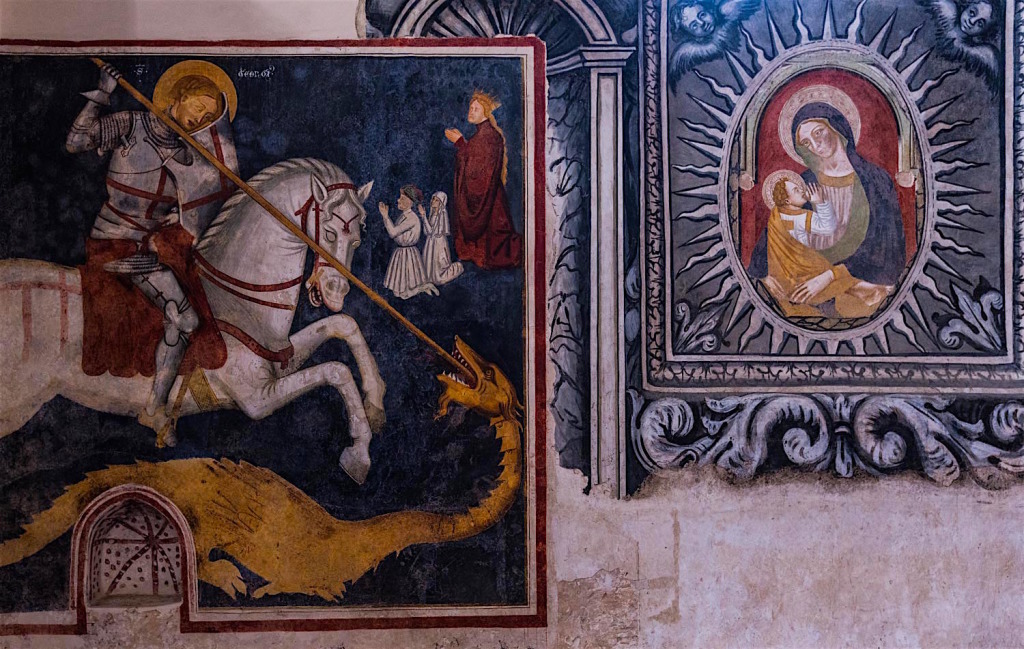 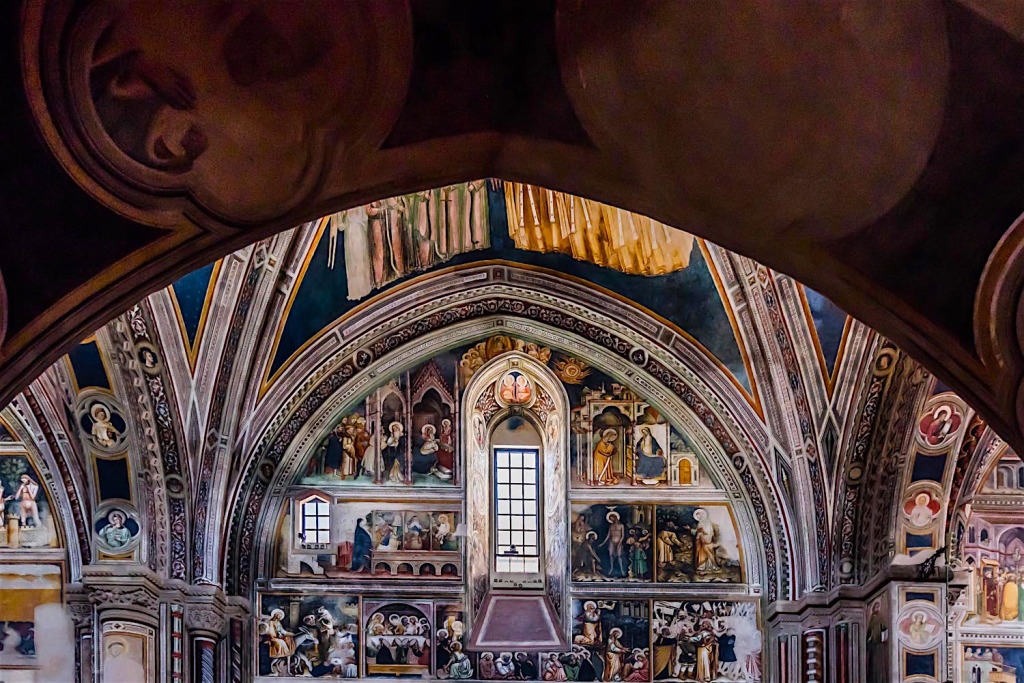 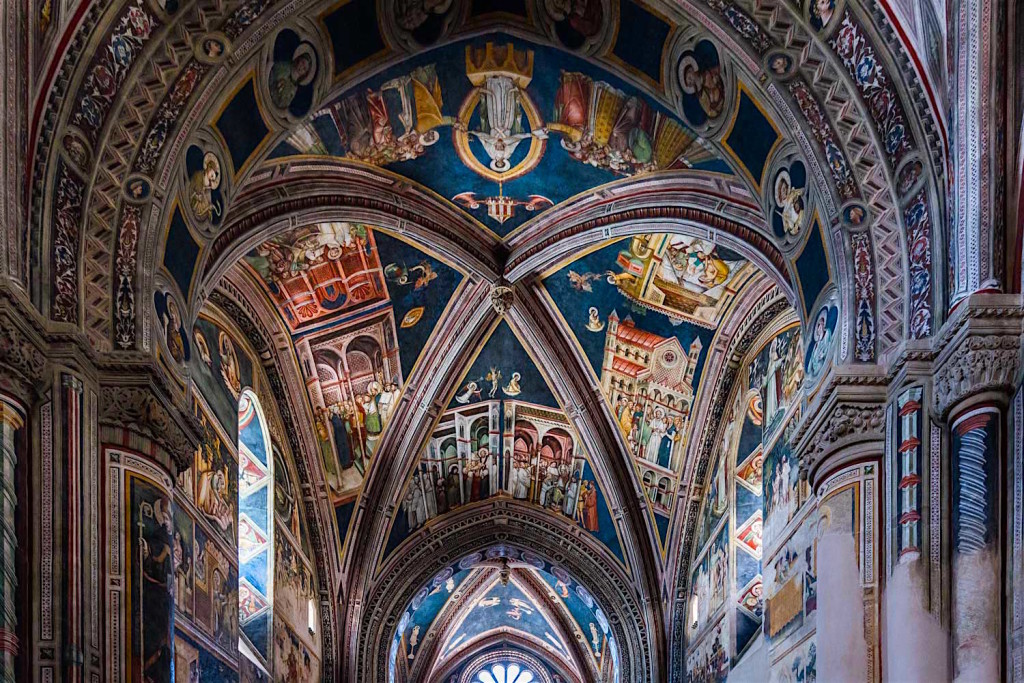 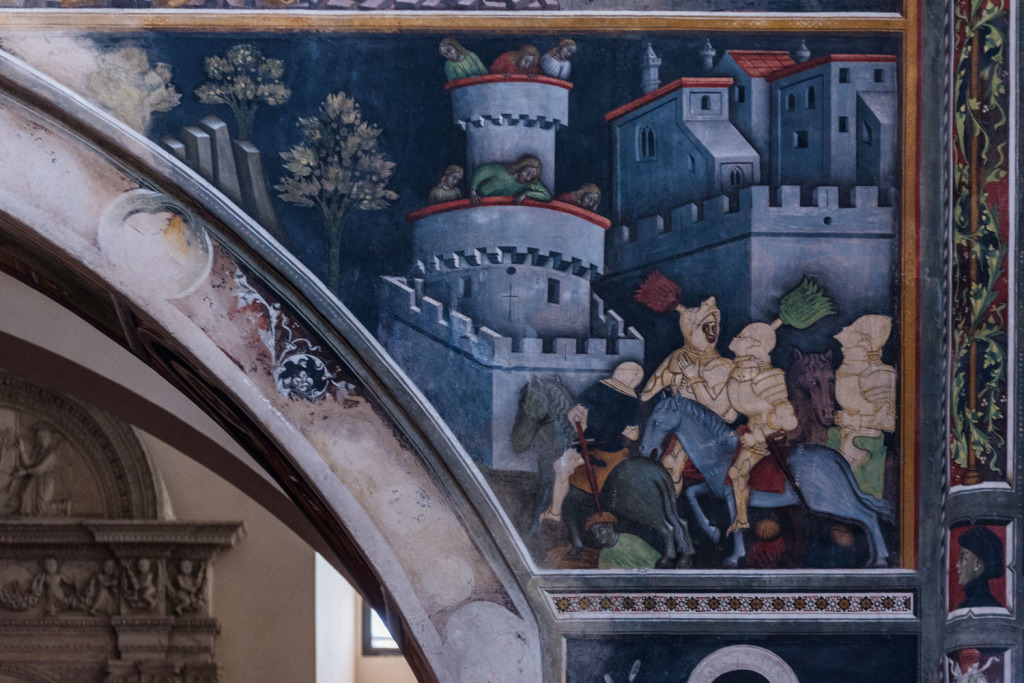 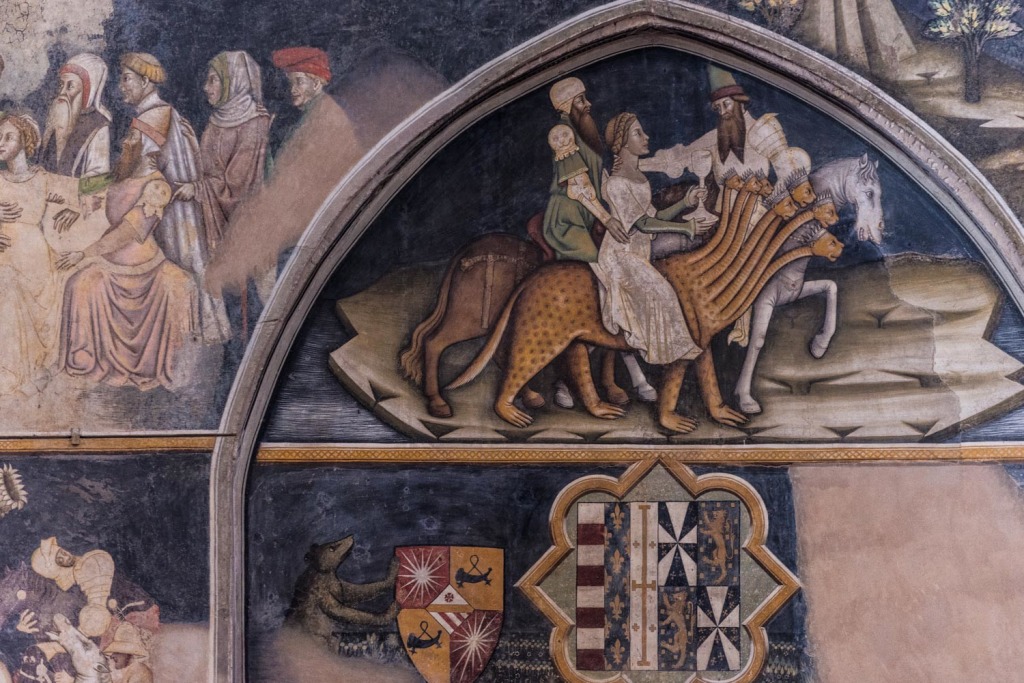 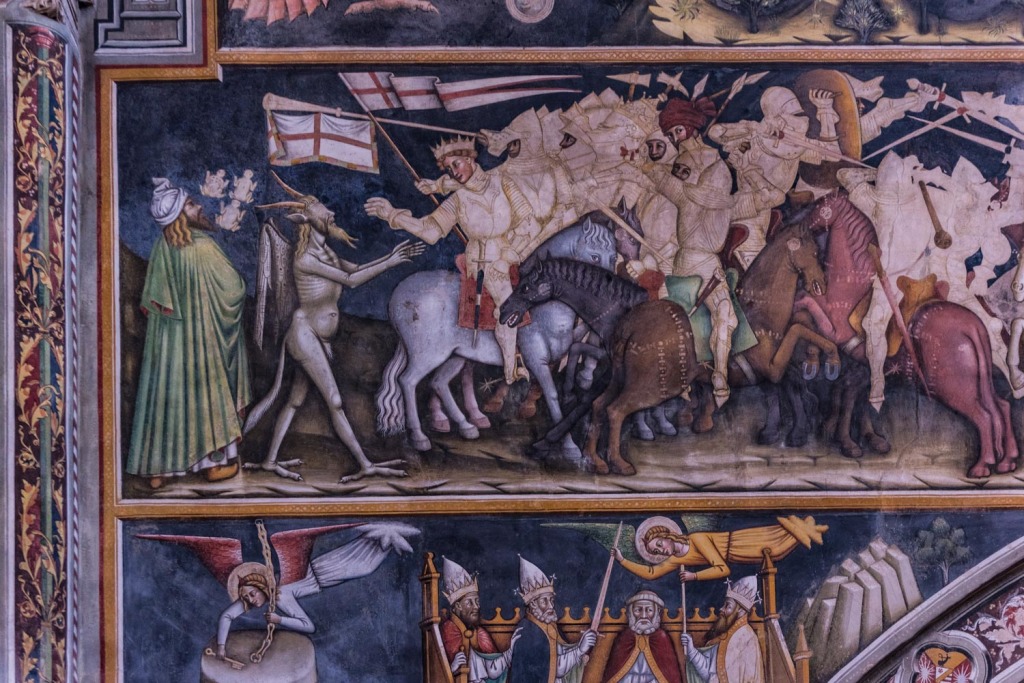 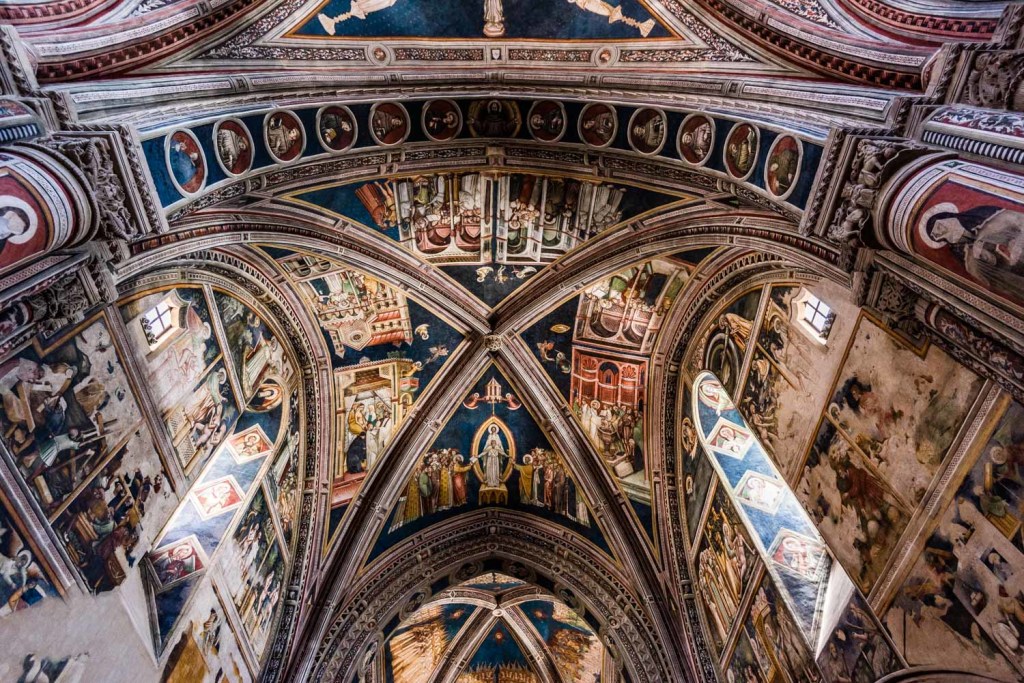 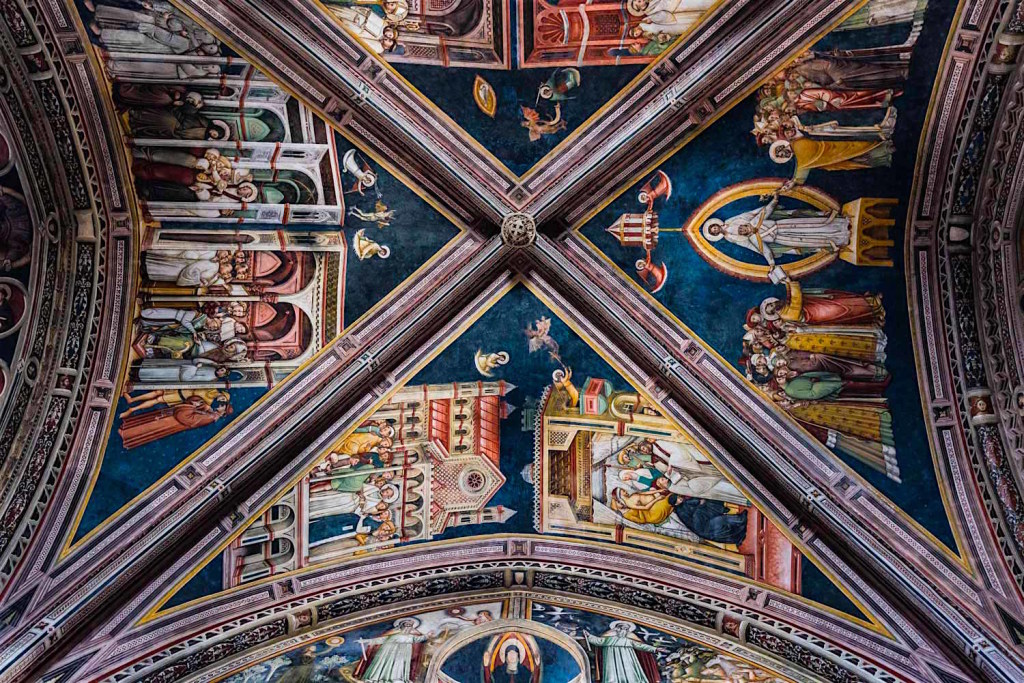 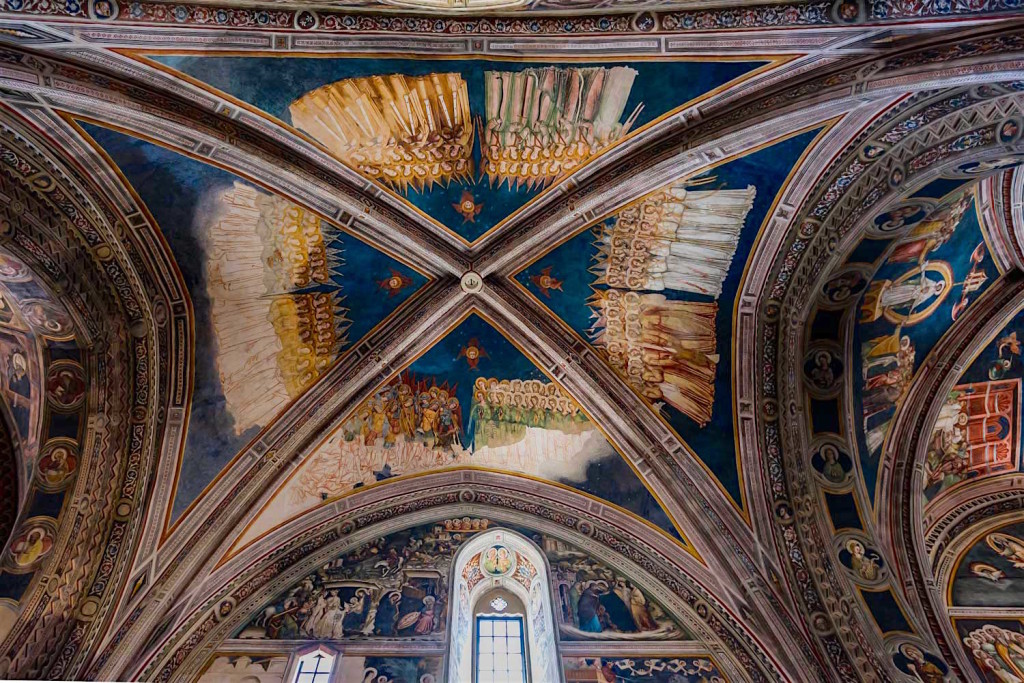 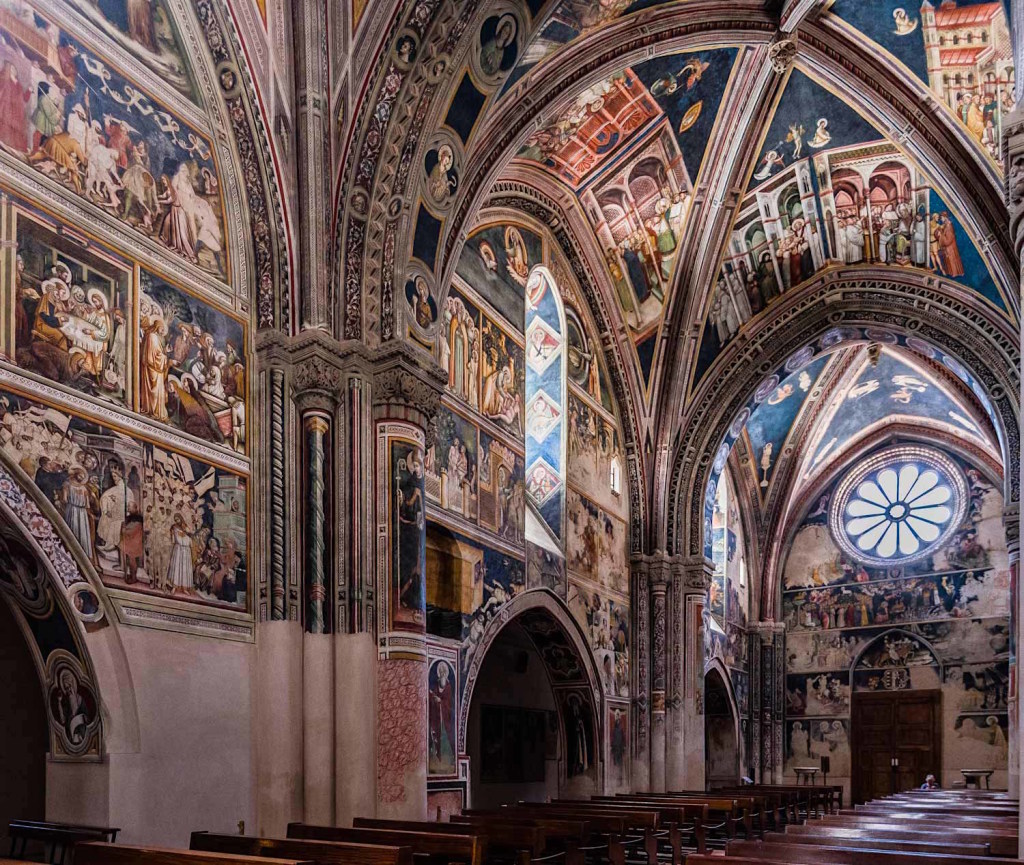