the “over one million dollar” building dedicated to Dharmanatha 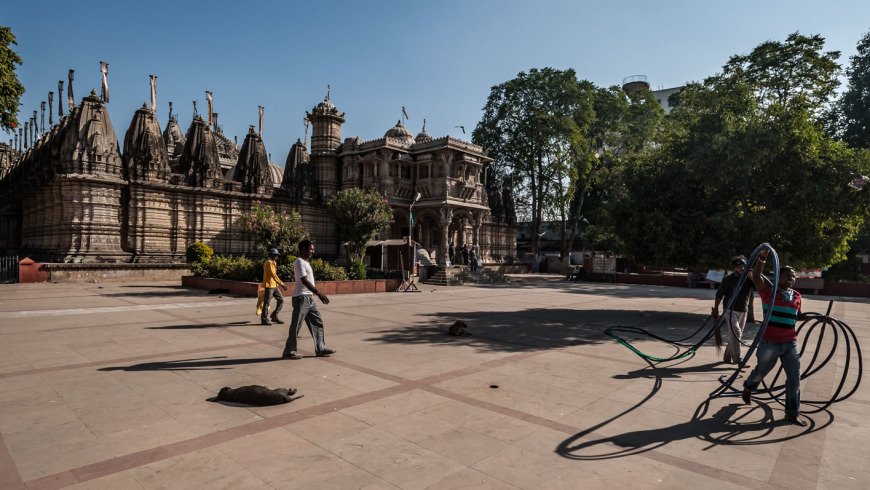 The construction of the Hatheesingh Jain Temple, in Ahmedabad, the capital of the state of Gujarat, was originally planned by Shet Hathisinh Kesarisinh, a wealthy trader who died at 49 years old, and then supervised and completed by his wife Shethani Harkunvar. The cost, at that time, in 1880, was over one million dollars. The architect was Premchand Salat.

Built during a severe famine, the construction gave work to hundreds of skilled artisans, who were employed for a period of two years.

The main building is double-storied. The mulanayaka (the main deity) is a marble image of the 15th Tirthankara, Lord Dharamnath. The temple houses another 11 deities, six in the basement and five in the three bay sanctuary. The main shrine lies on the east side and is covered with a big dome supported by twelve ornate pillars. 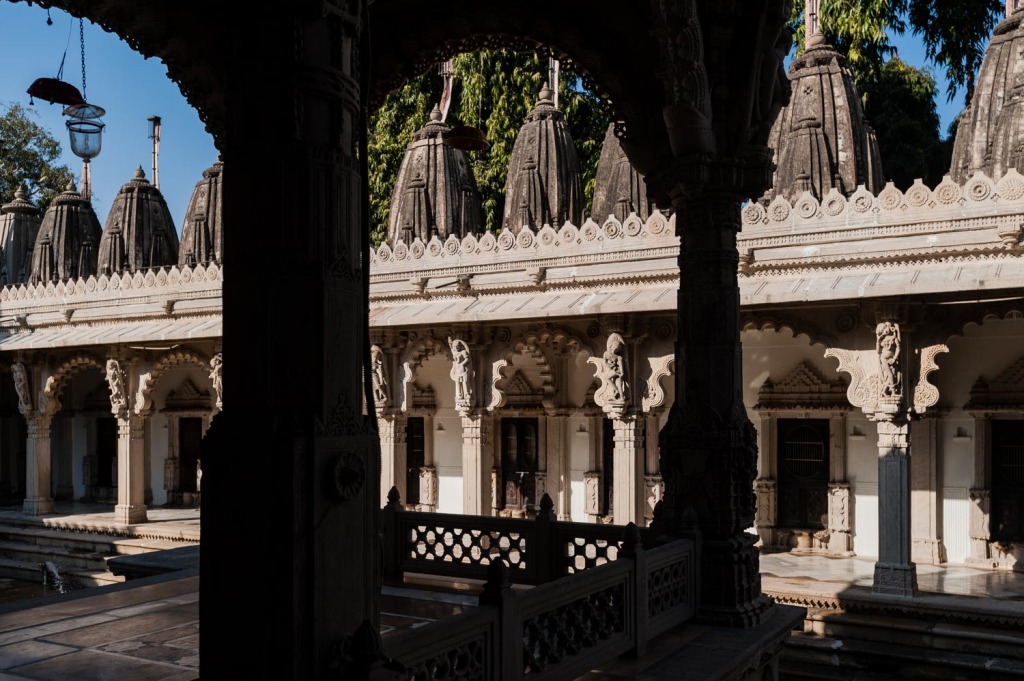 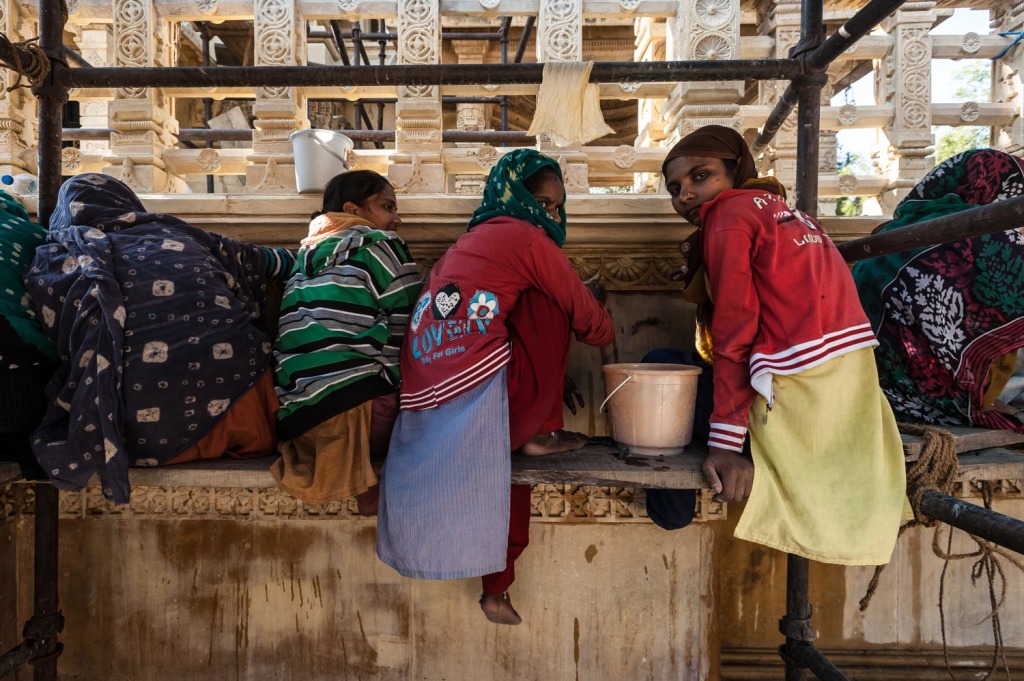 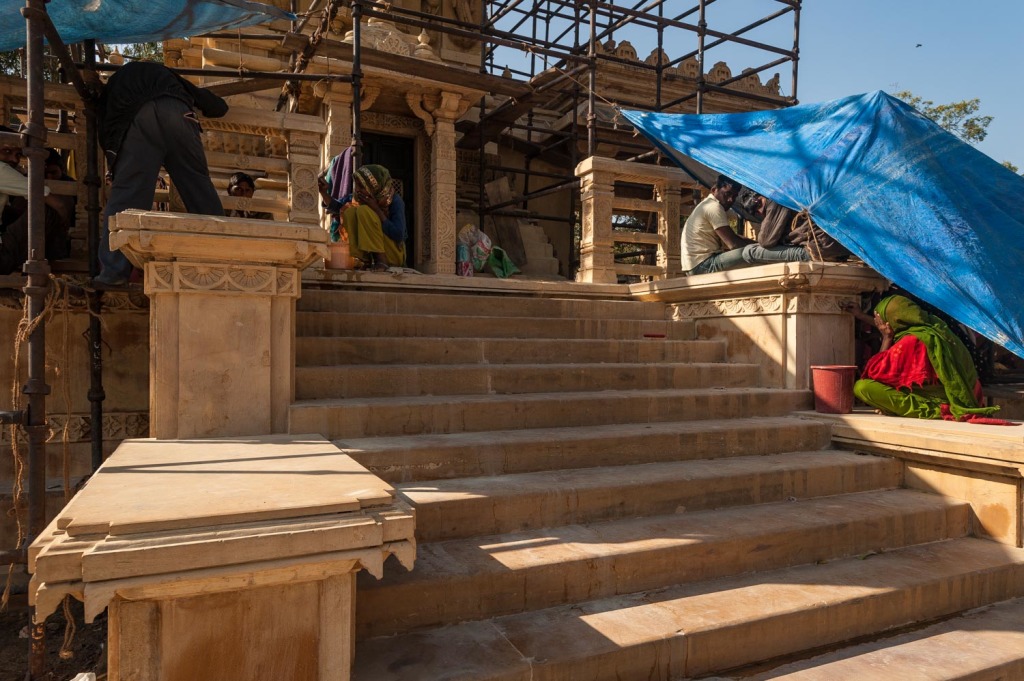 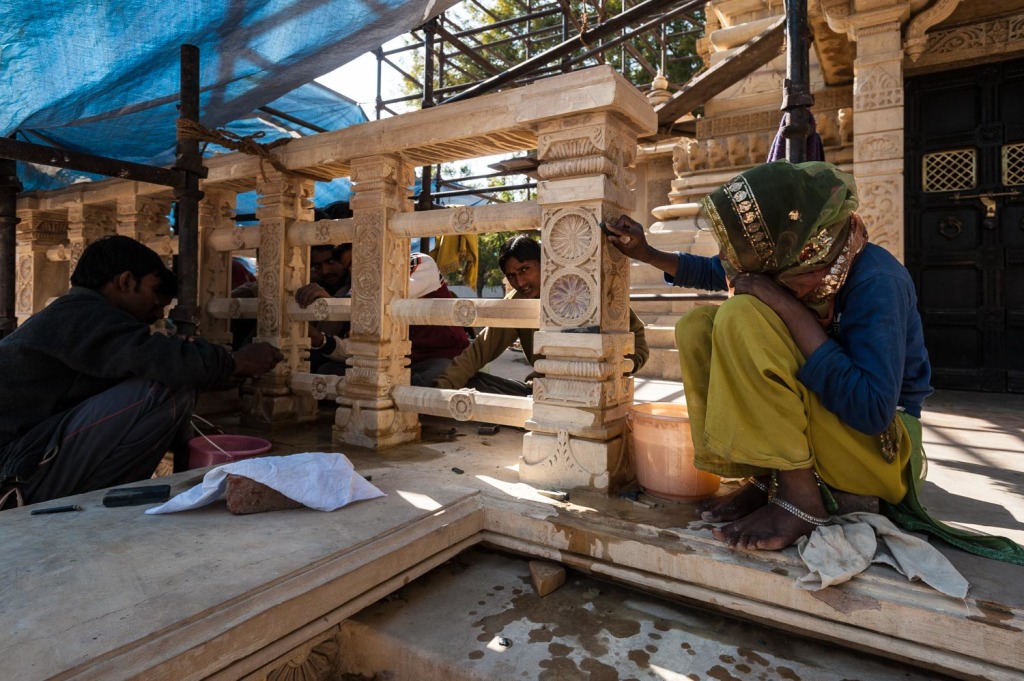 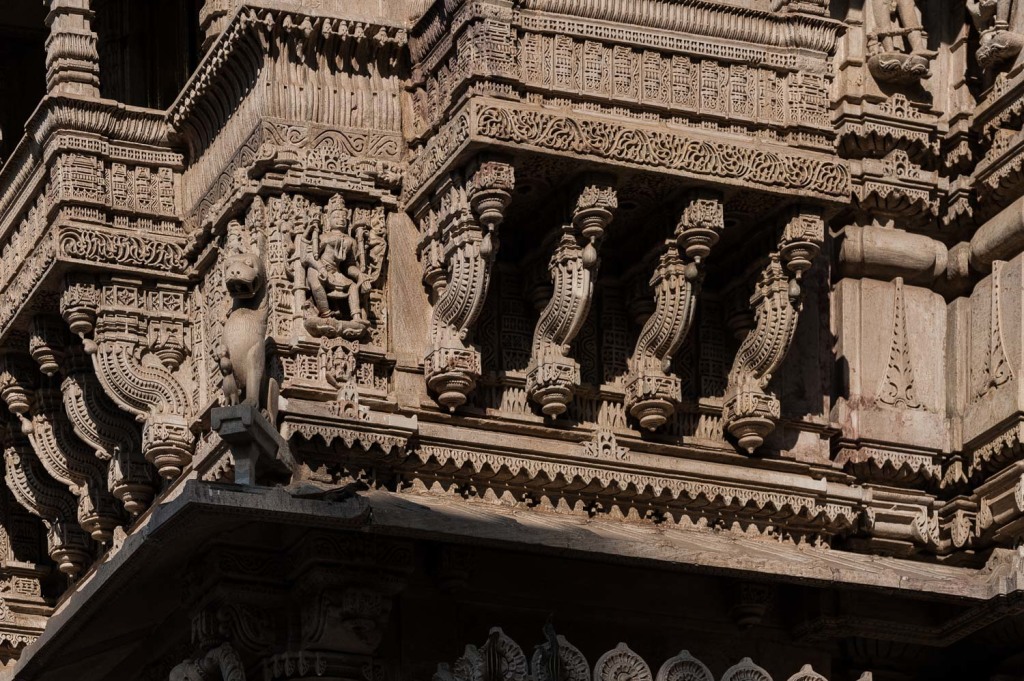 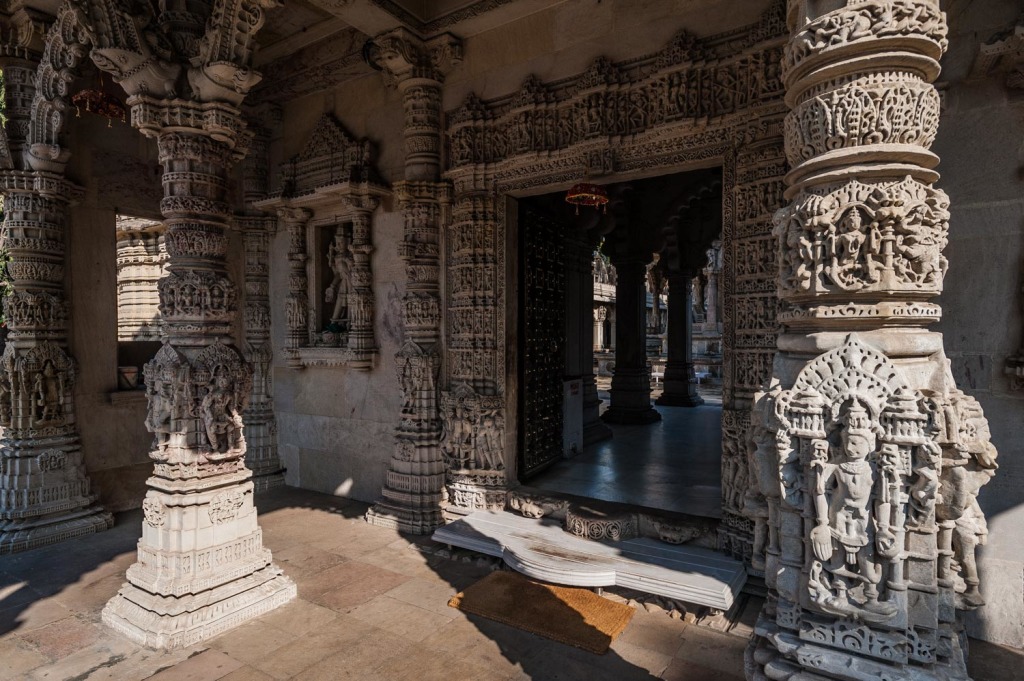 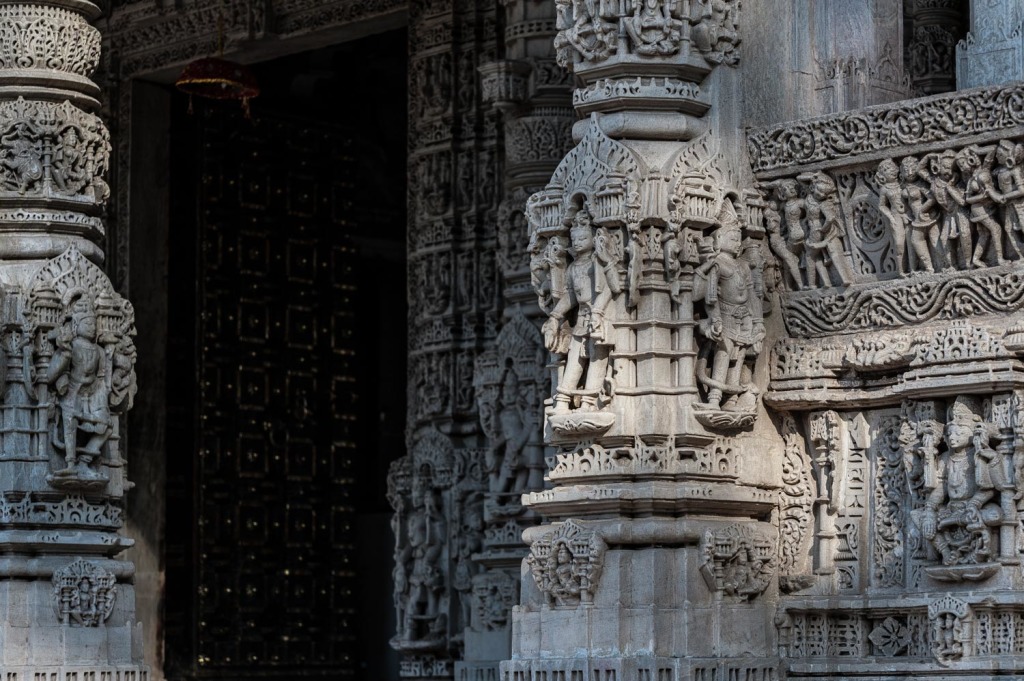 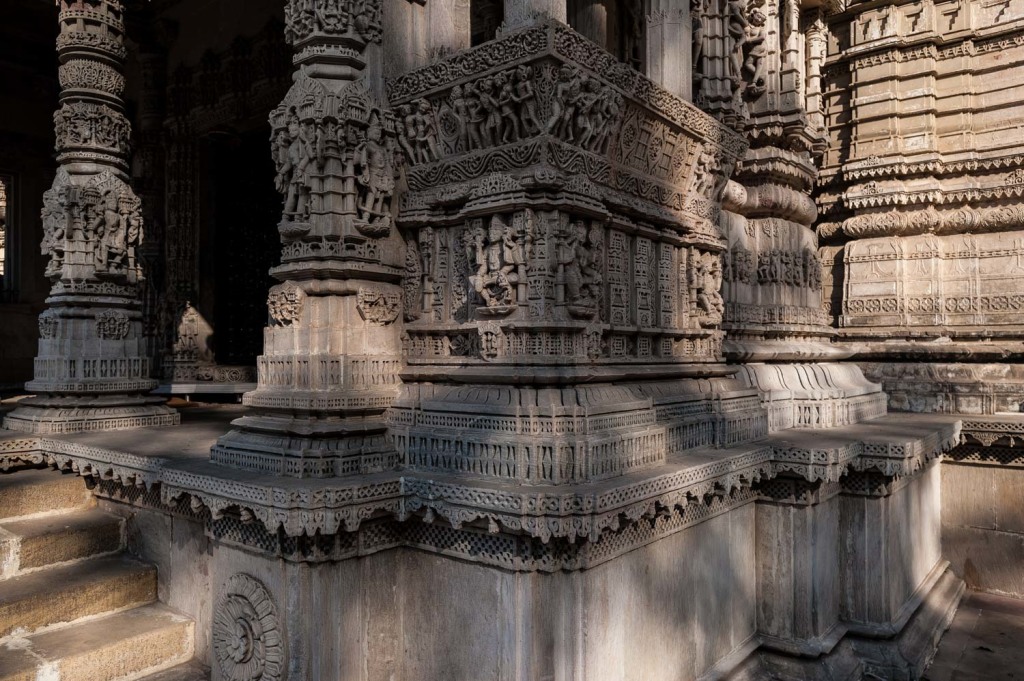 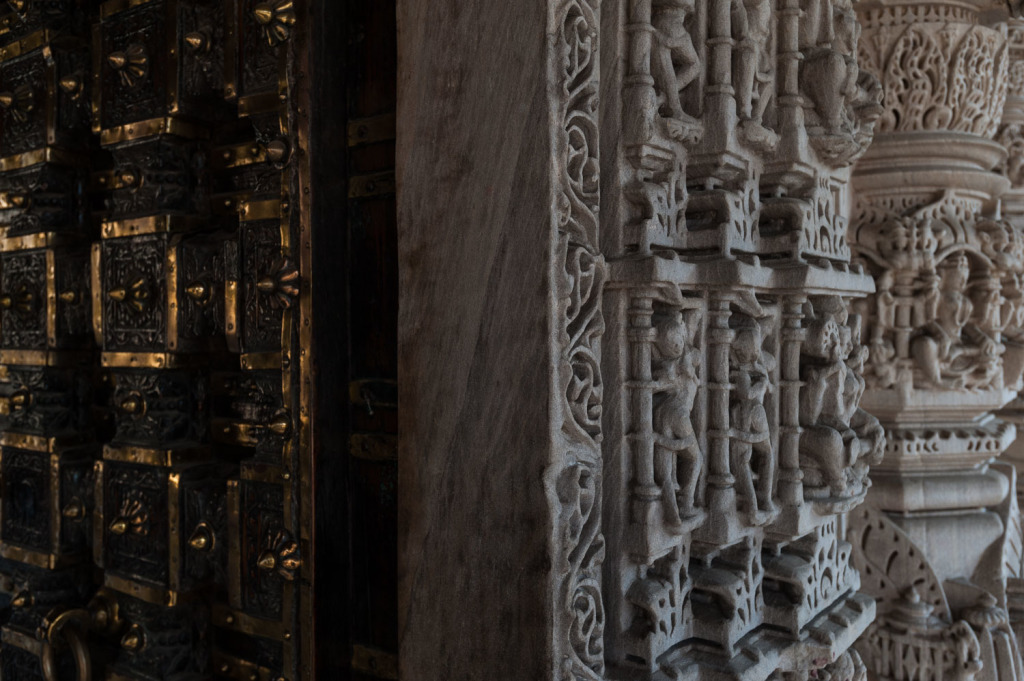 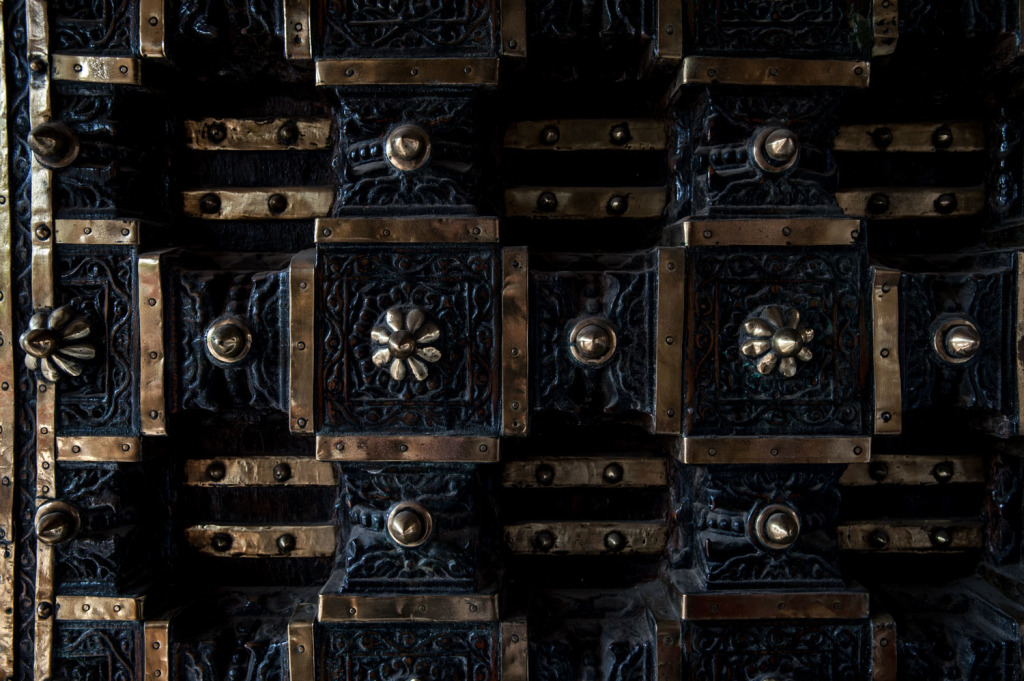 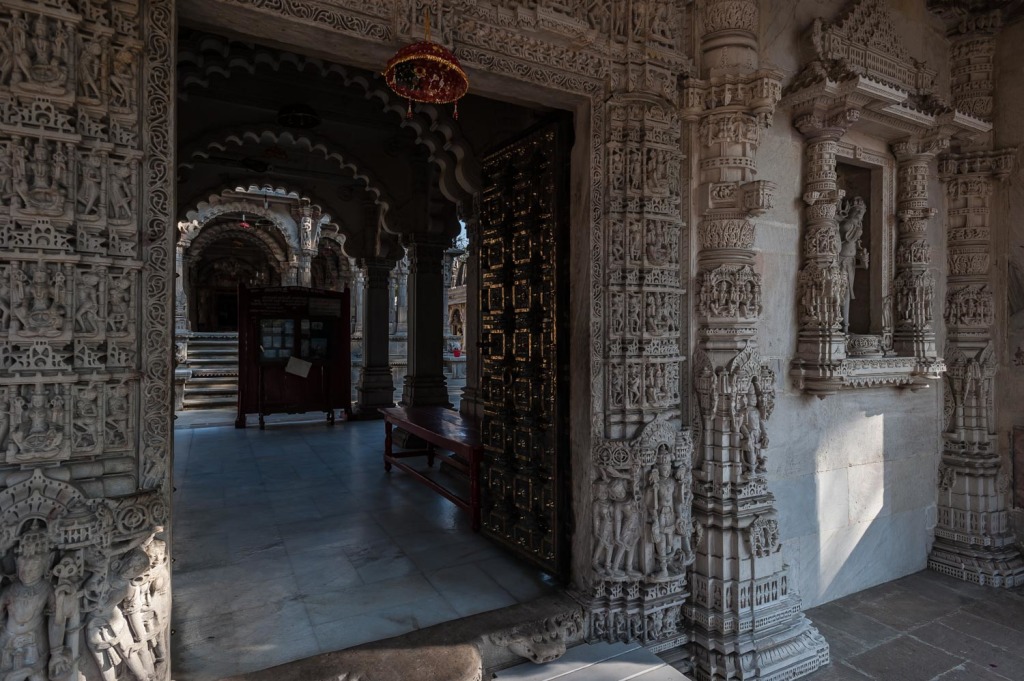 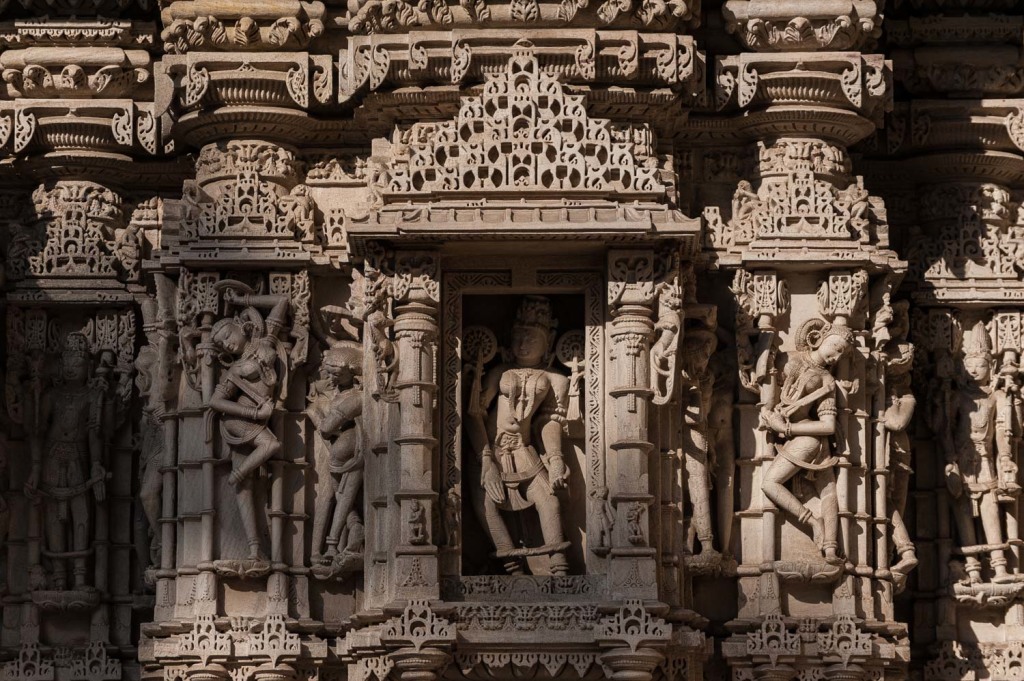 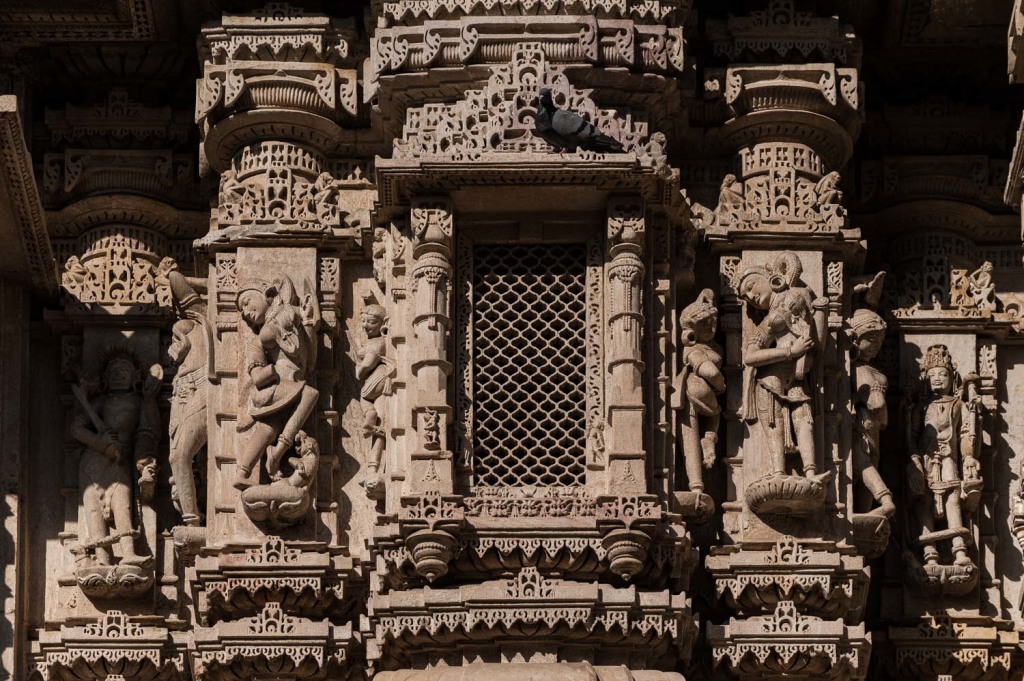 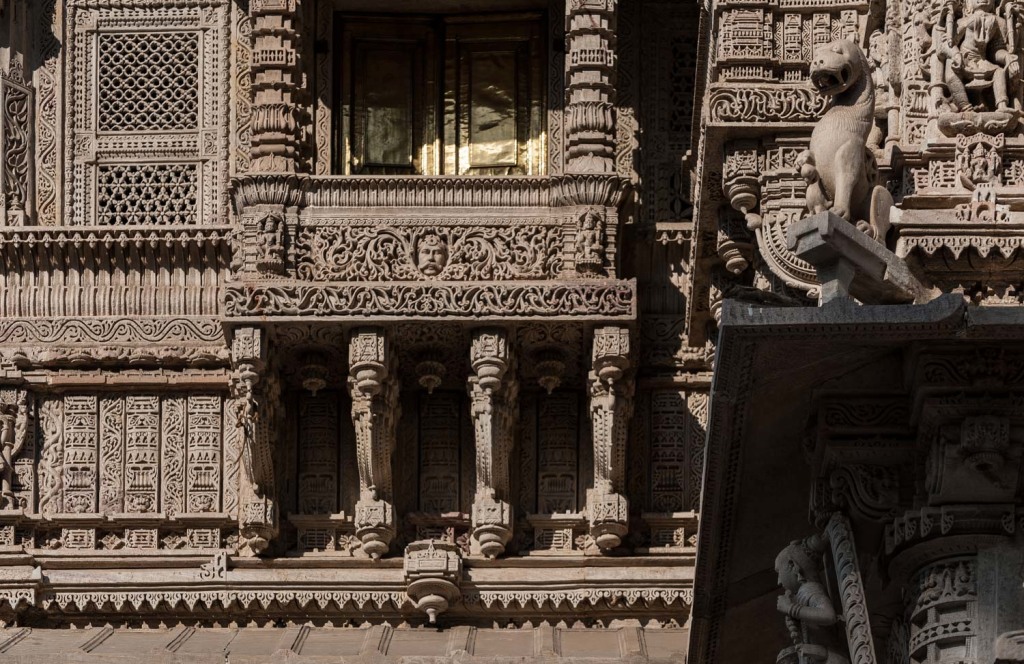 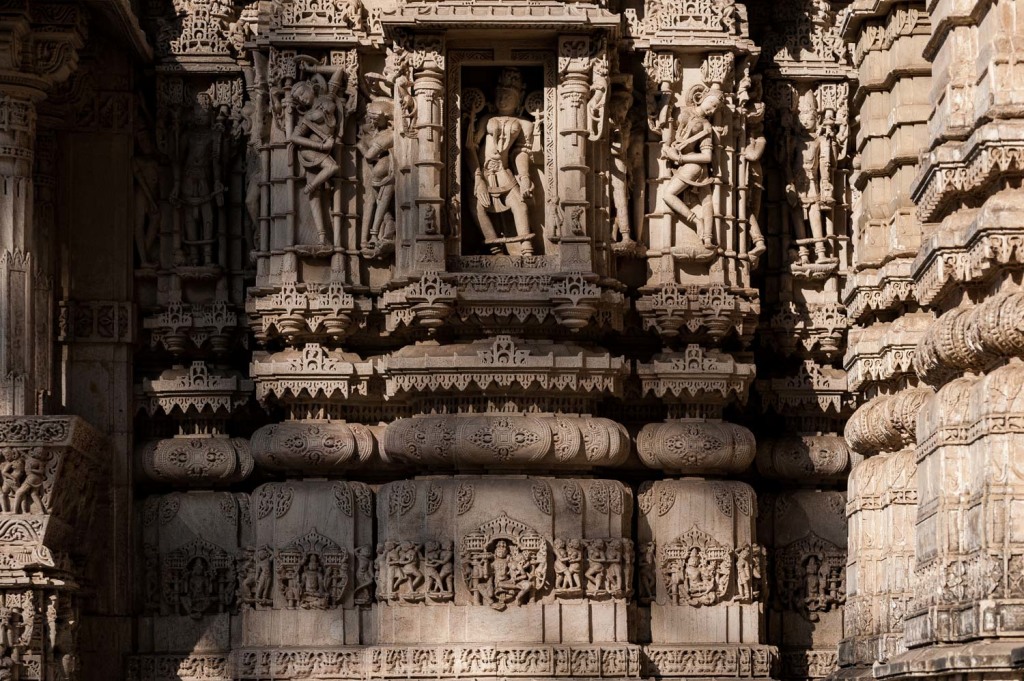 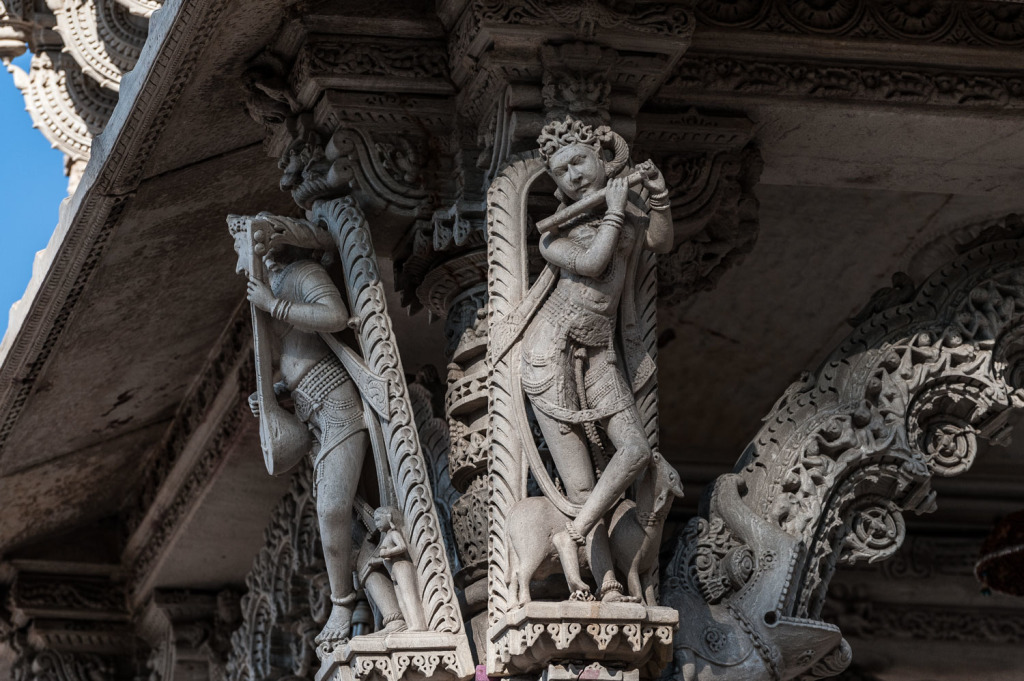 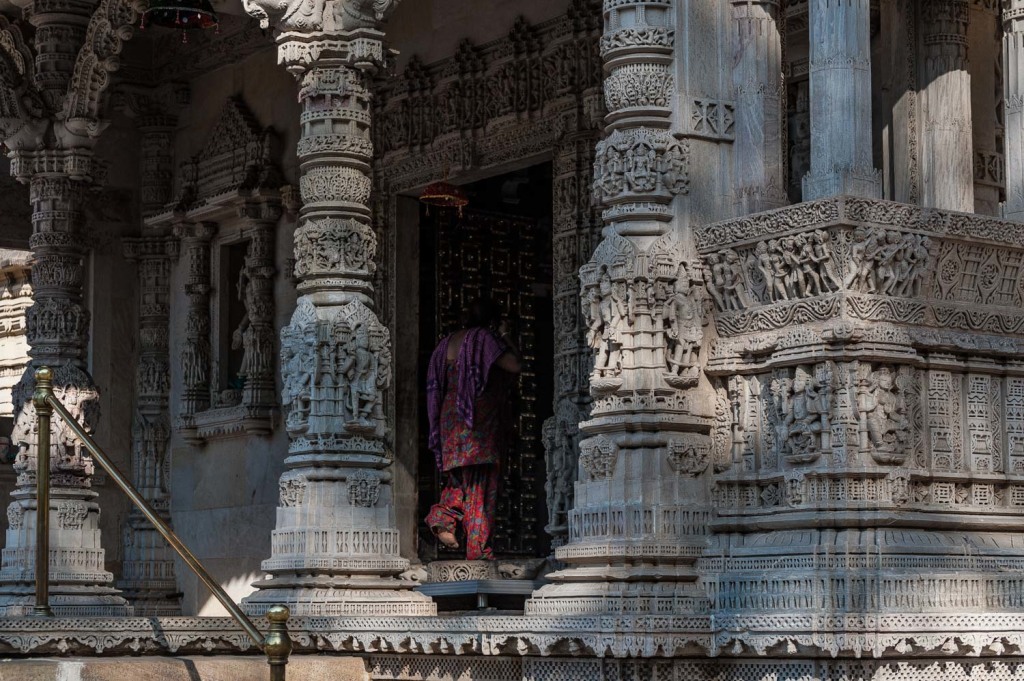