THE OLD BAUHAUS MUSEUM IN WEIMAR 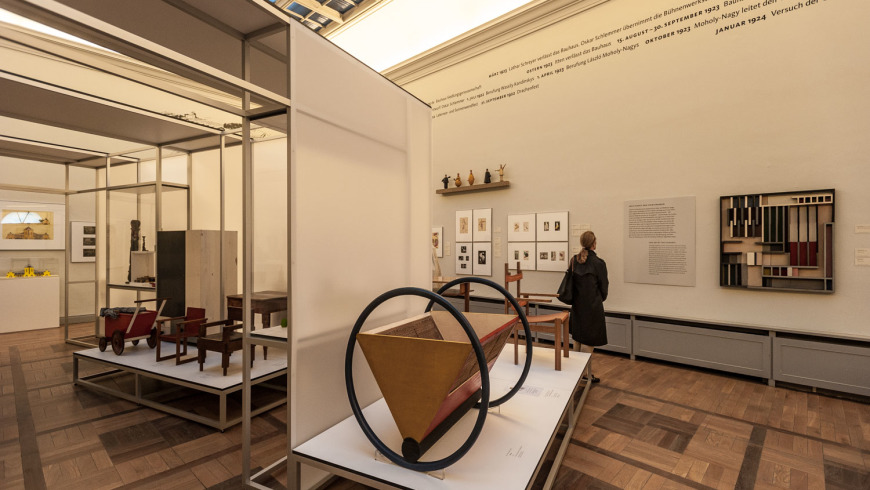 In 2019 Germany marks the 100th anniversary of the Bauhaus, the innovative school of art and design originally founded in Weimar. On this occasion, the Klassik Stiftung Weimar will open a new Bauhaus Museum on April 6th.

The old Bauhaus Museum on Theaterplatz, depicted in this story to preserve its memory, had been closed since January 8th 2018.

Walter Gropius started the Bauhaus in April 1919. He called international avant-garde artists such as Lyonel Feininger, Johannes Itten, Wassily Kandinsky, Paul Klee, Oskar Schlemmer and László Moholy-Nagy to Weimar to teach in his college based on an innovative, pluralist teaching programme including creativity training, team work and practically oriented workshops. The Bauhaus students obtained outstanding results in the fields of fine art, design, architecture and the performing arts.

The Bauhaus was driven out of Weimar in 1925, moved to Dessau and in 1932 relocated to Berlin. The National Socialists finally closed it in 1933. No other German college was as closely linked with the political, economic and cultural development of the Weimar Republic as the State Bauhaus.

In 1996, the Bauhaus Sites in Weimar and Dessau were officially added to the list of UNESCO World Heritage. 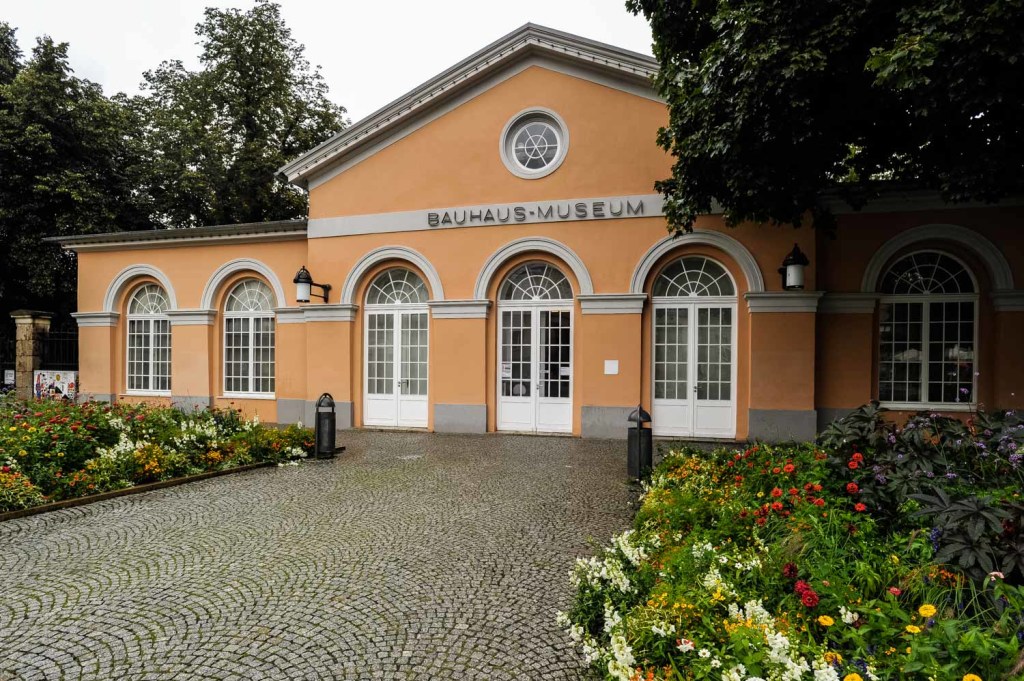 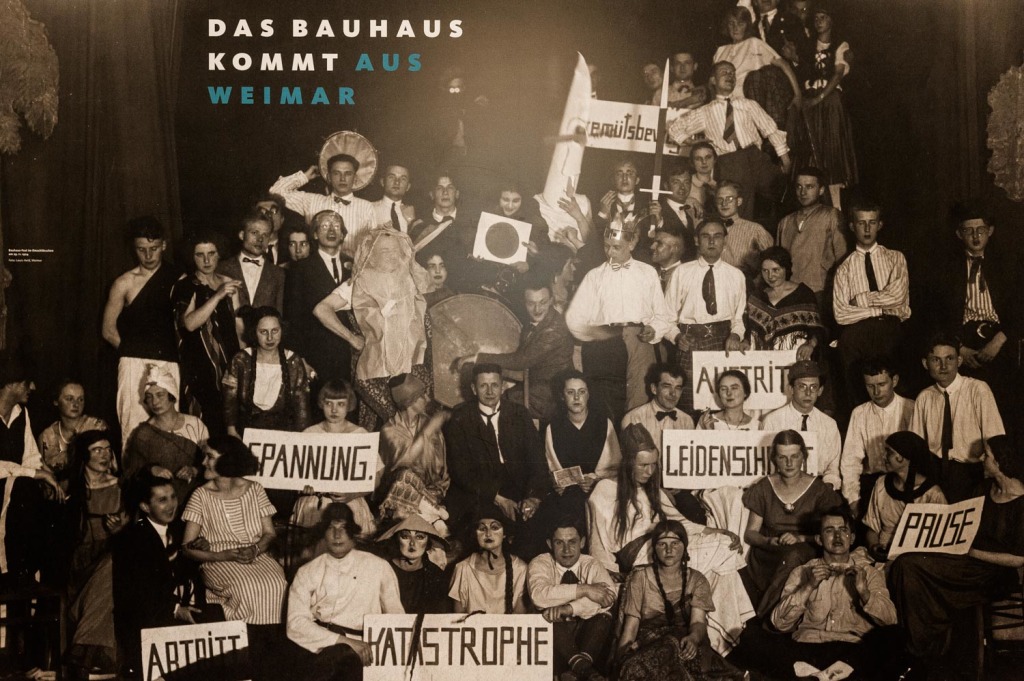 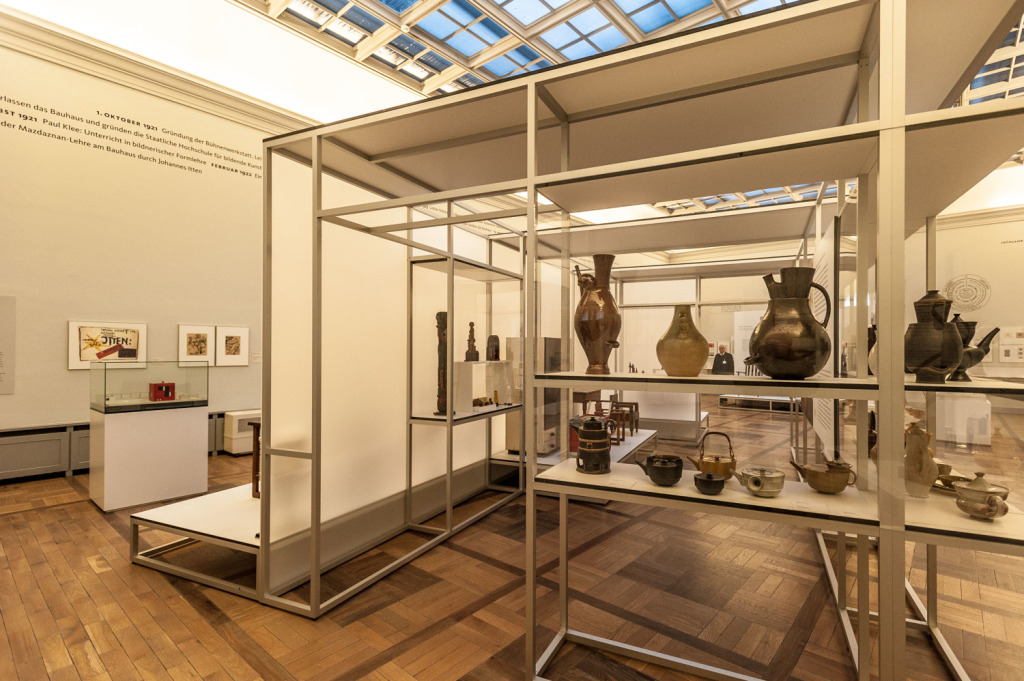 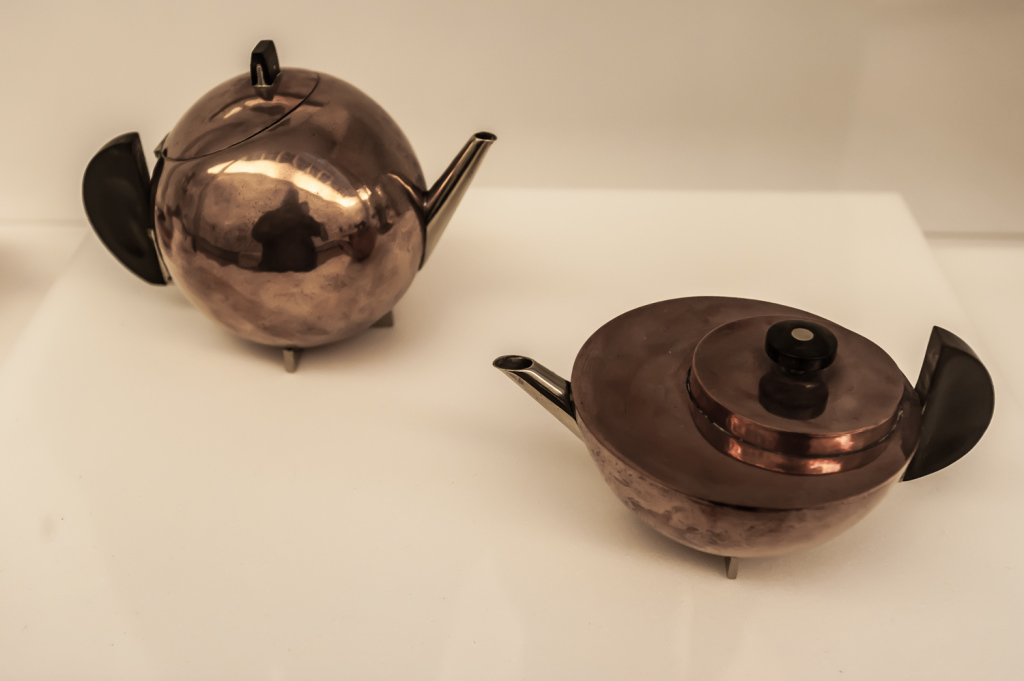 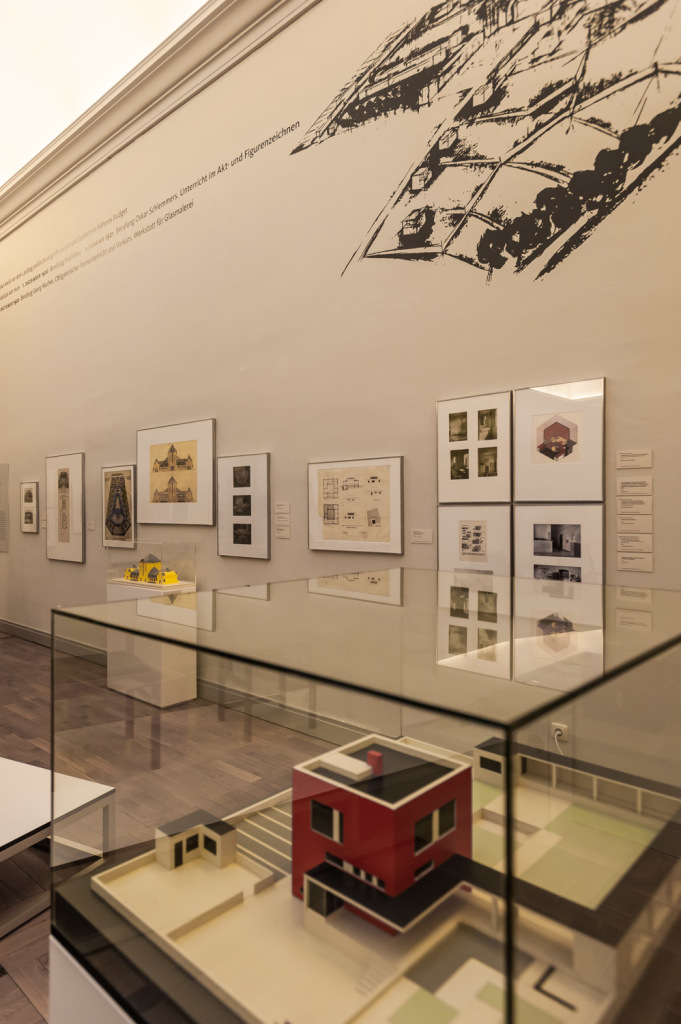 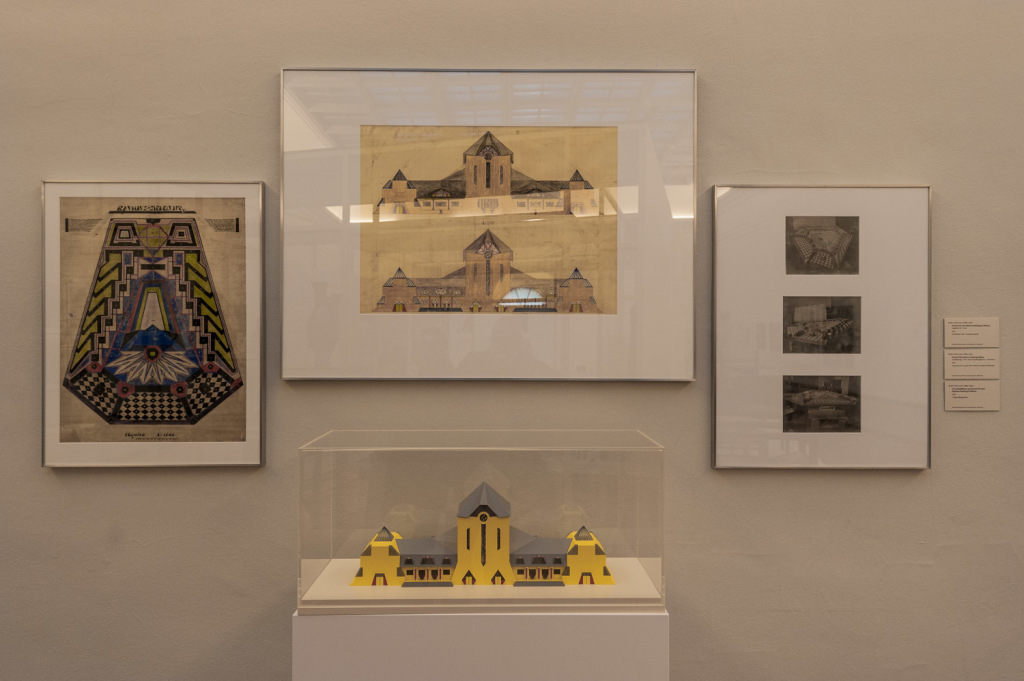 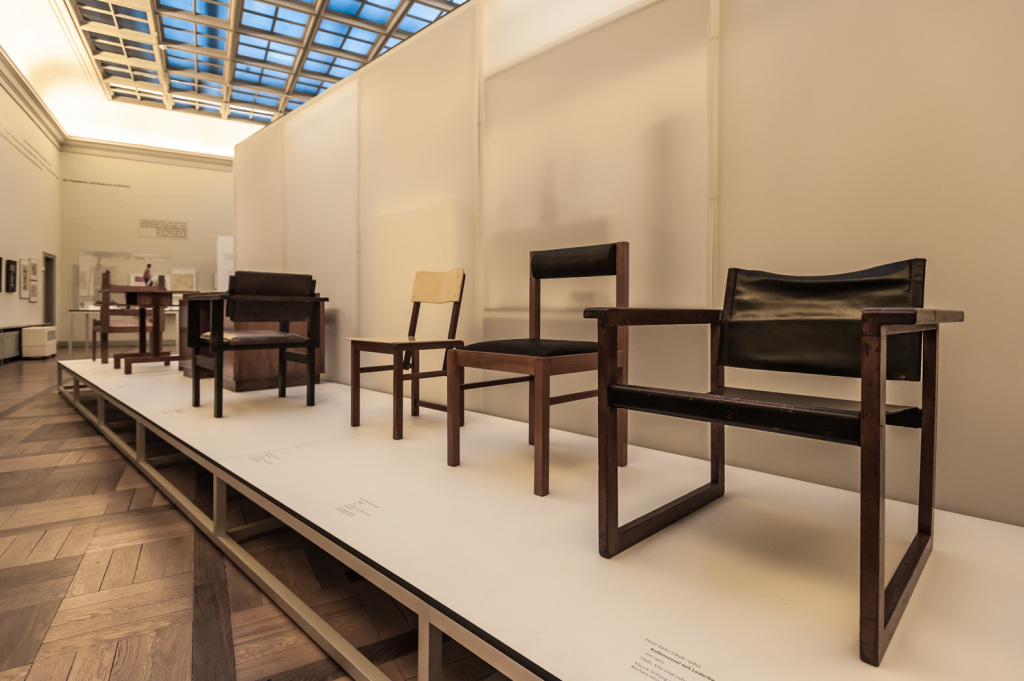 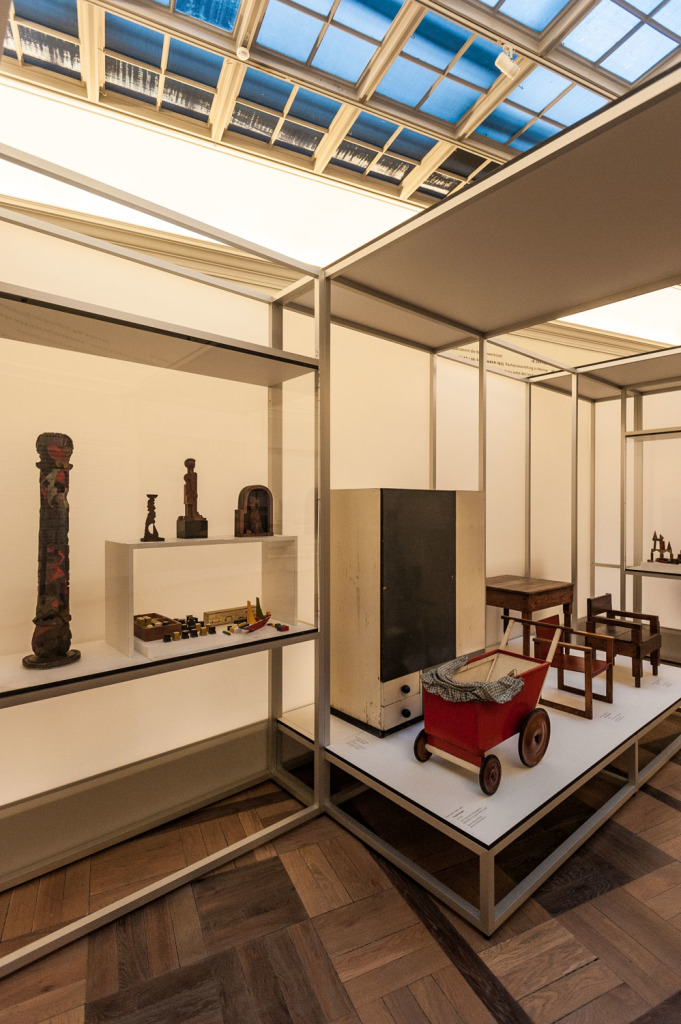 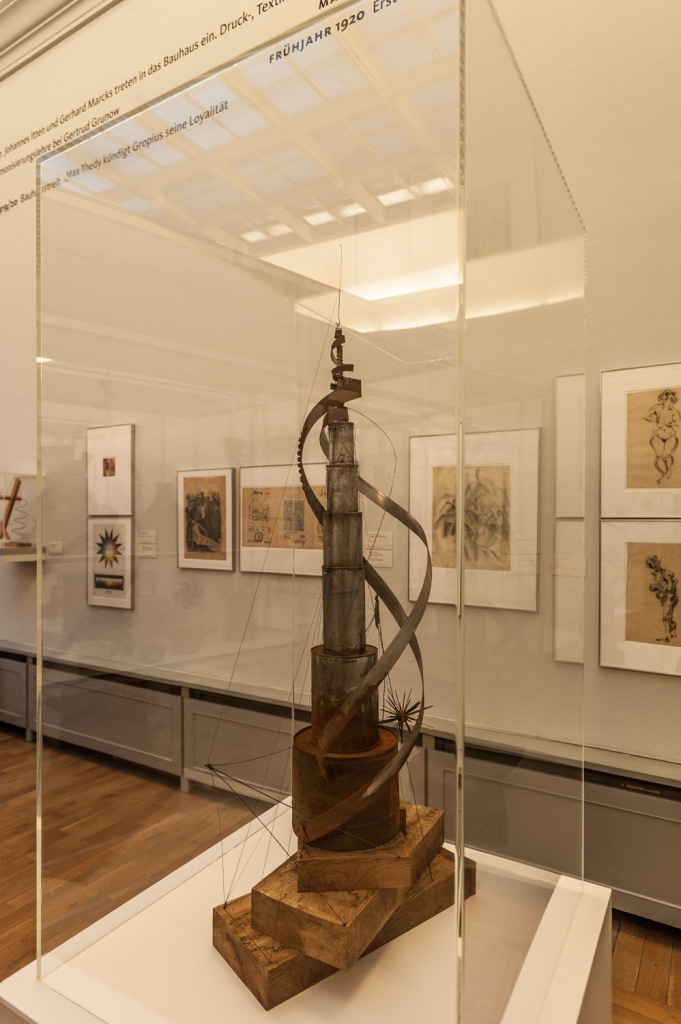 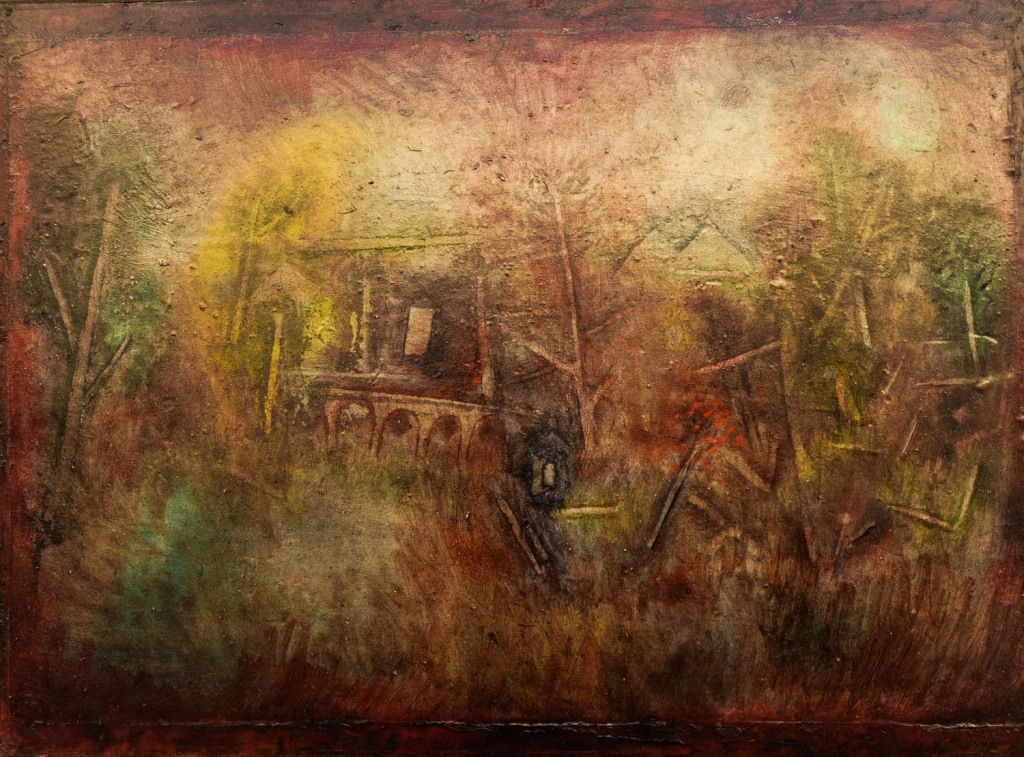 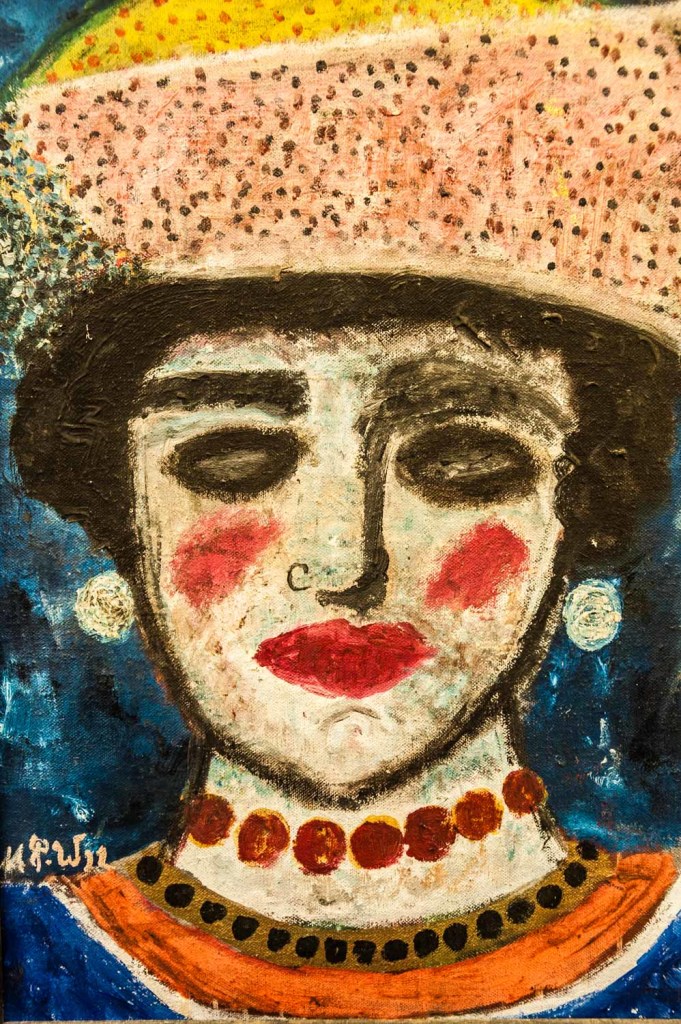 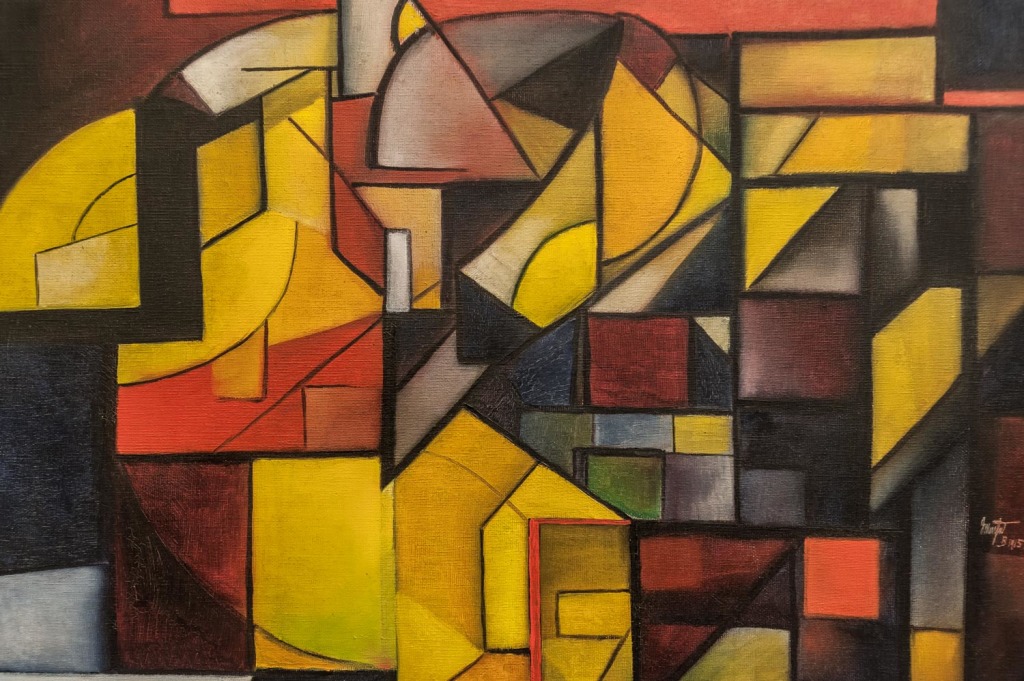 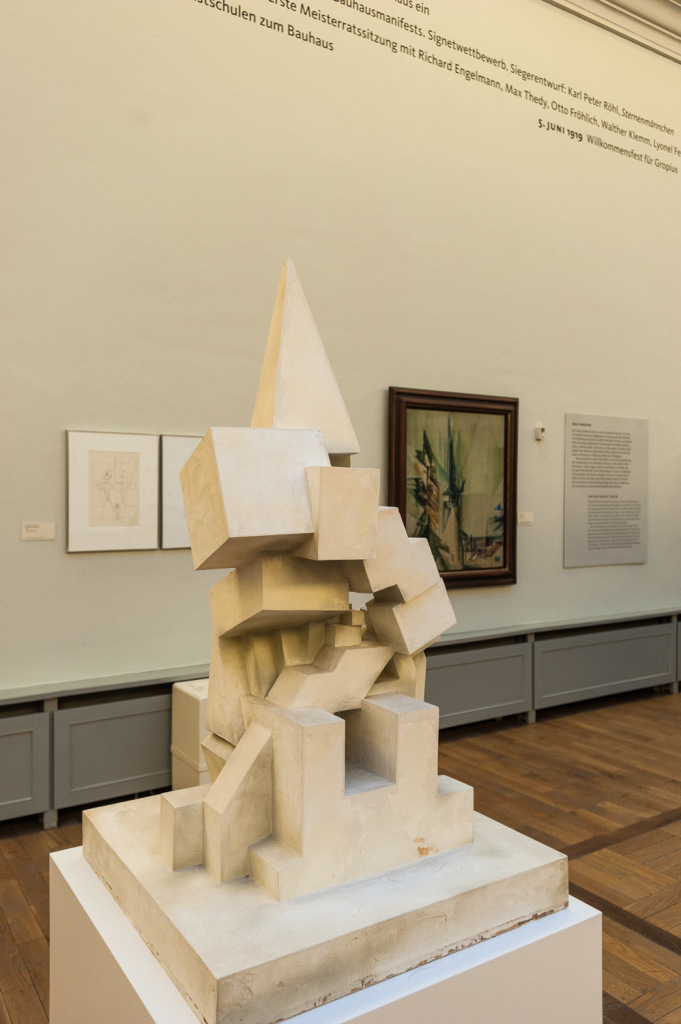 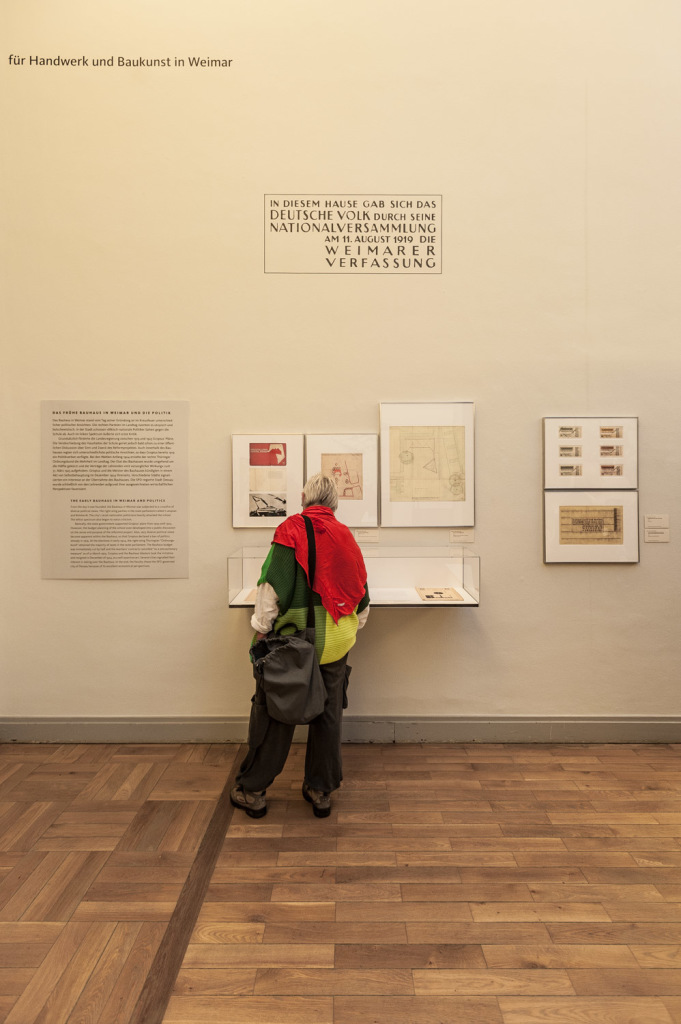 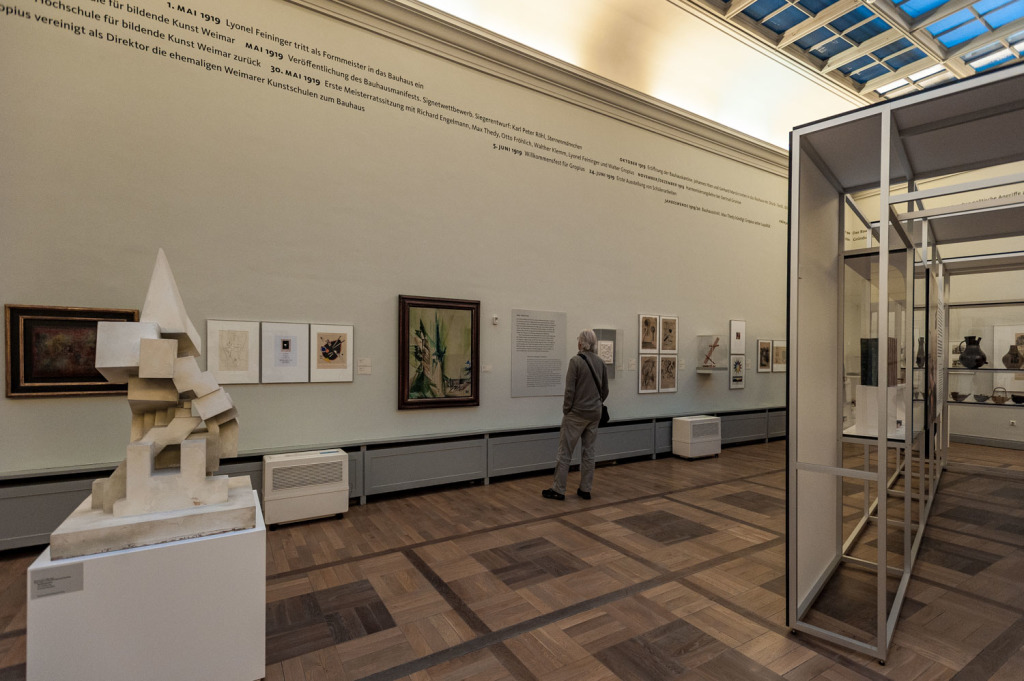 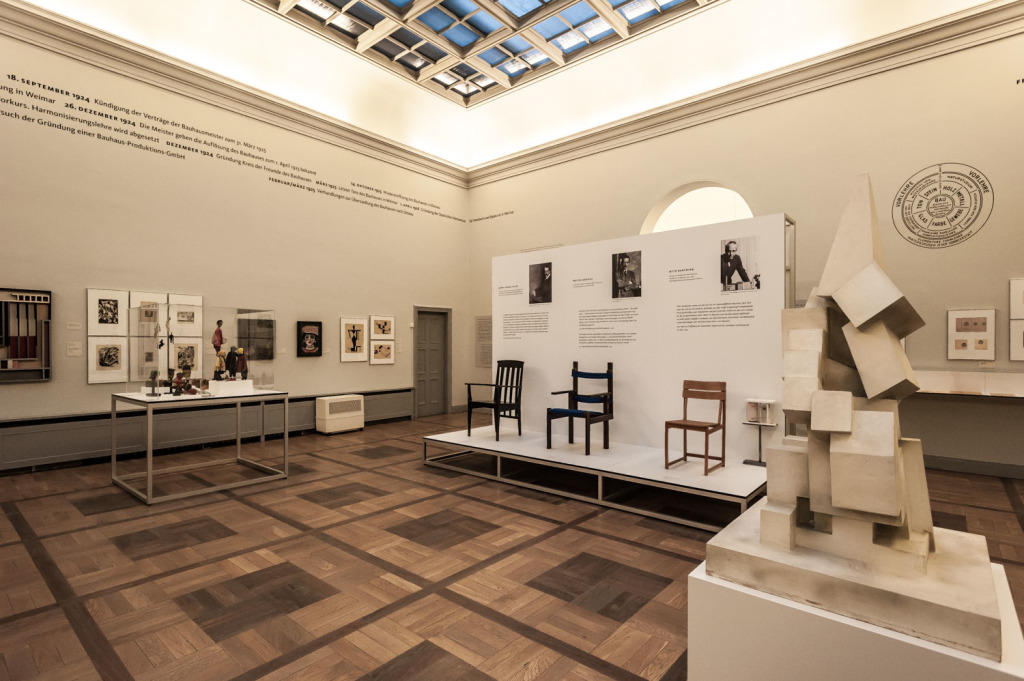 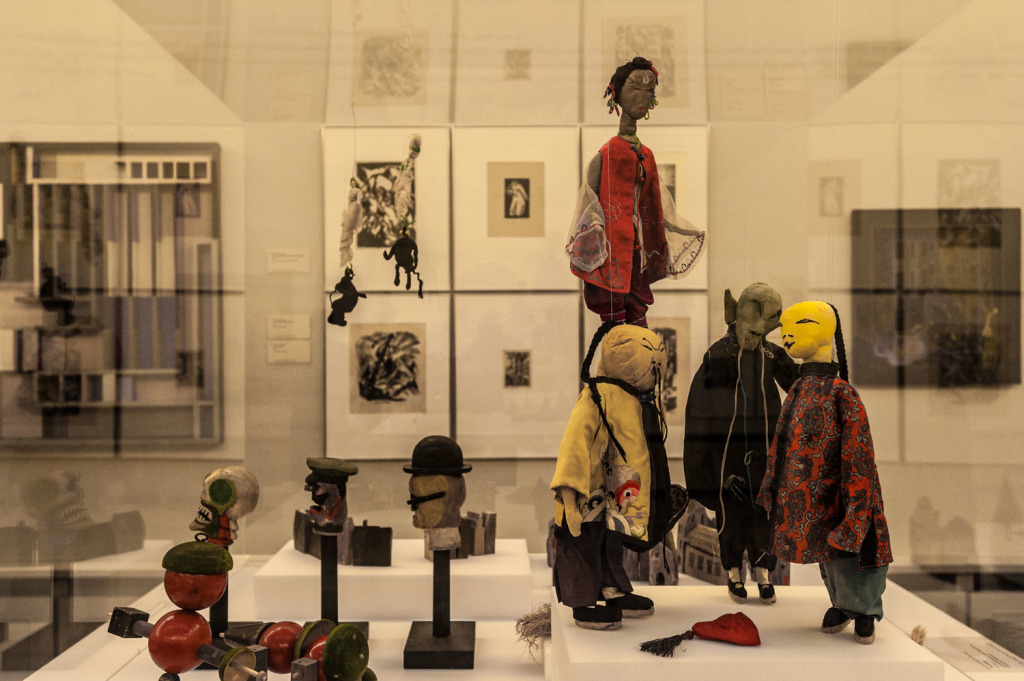 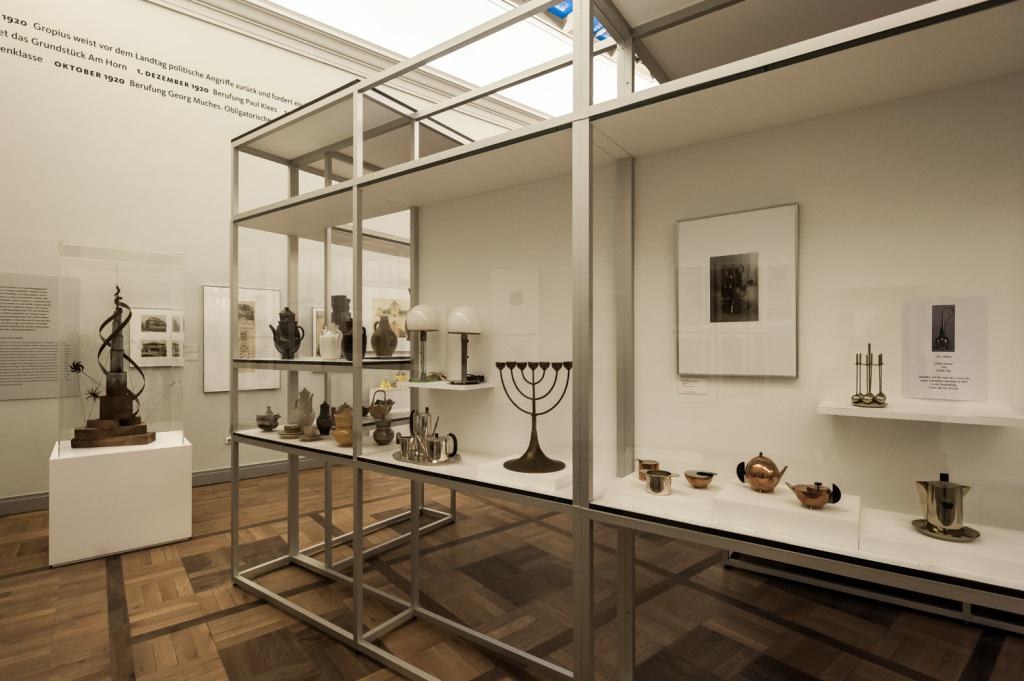 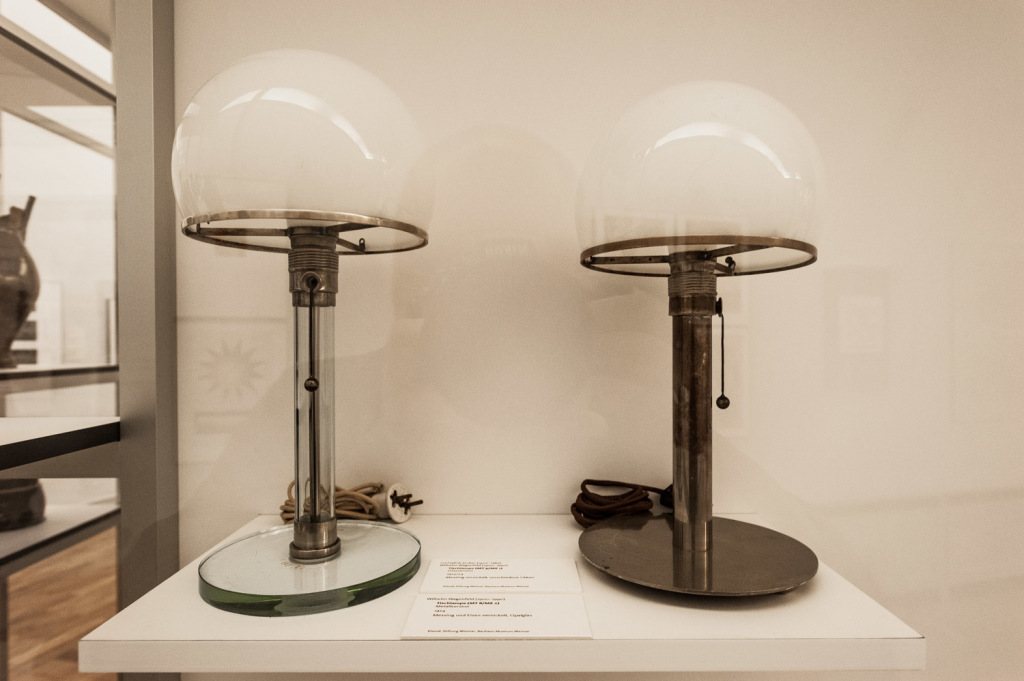 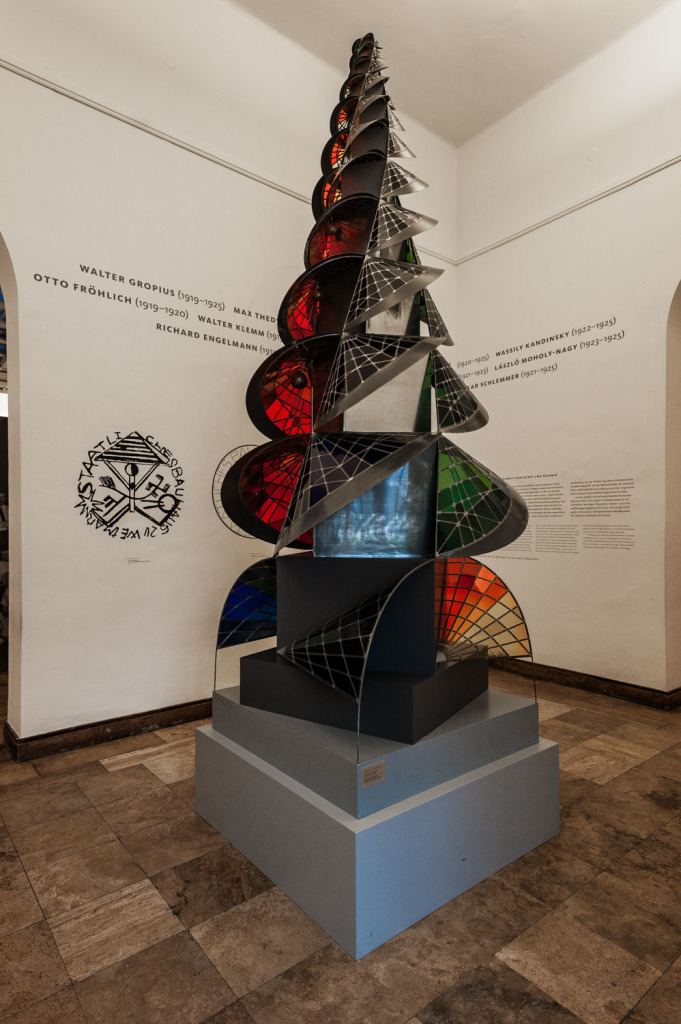