The architect designer Stefano Giovannoni holds a unique record: the greatest number of units sold in the world (about eight million) of a tray, his “Girotondo” produced by Alessi. This fact makes him one of the most democratic designers of the globe, along with his colleague Frenchman Philippe Starck. Theorist of “radical” design Giovannoni believes that the success of a design product is linked to its ability to communicate with the great mass. His work is thus not only the result of creativity, but also of market analysis and research on the quality and cost of production materials. Constant observation that has made him approach innovative, popular and inexpensive materials. Useful and rational objects were created, but of emotional and often sensory design. The inspiration is fueled by a passion for travel from which he brings back stimuli to nurture creativity which for years has expressed the wishes of the general public who repays him profusely. 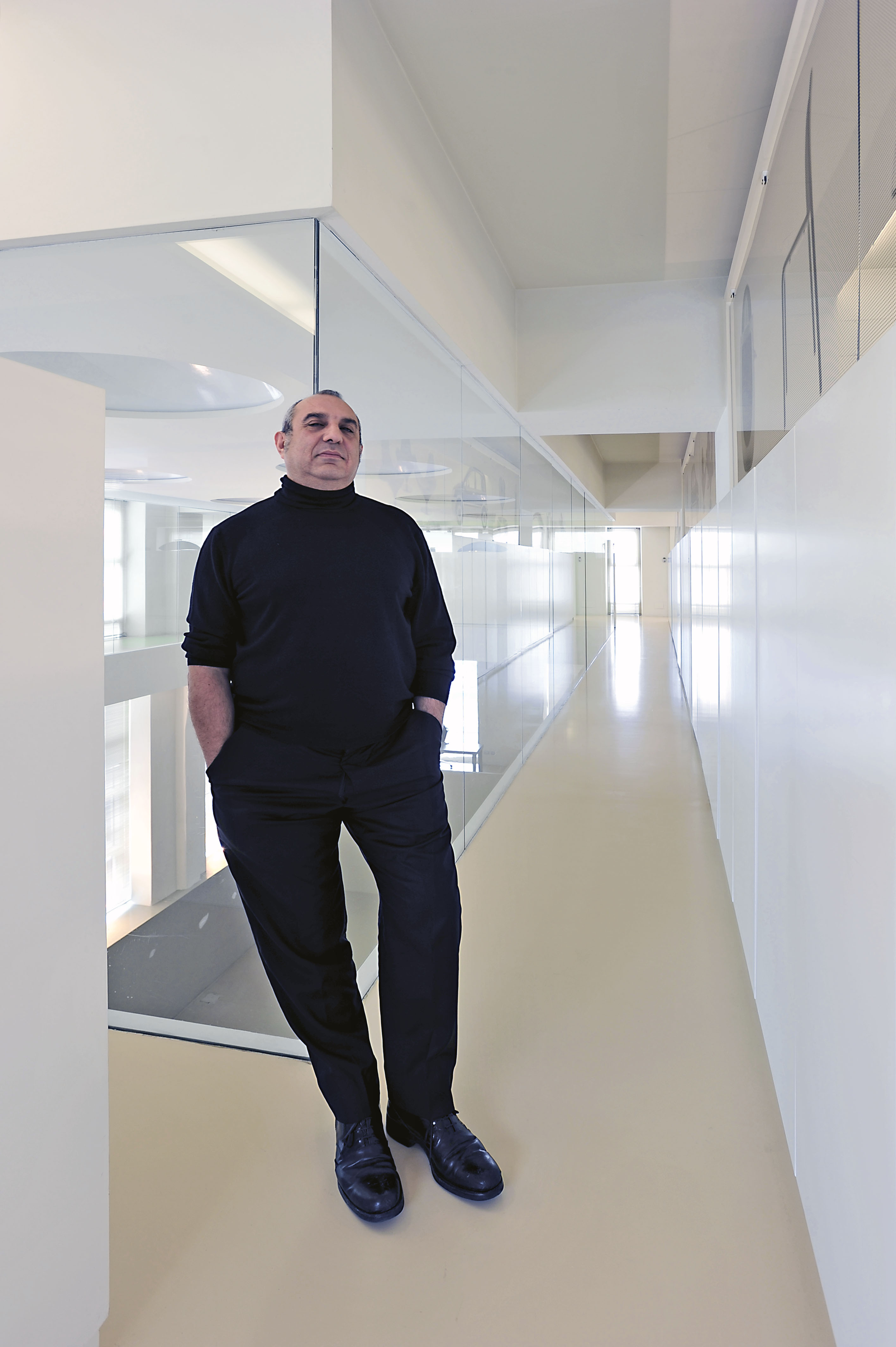 Stefano Giovannoni’s studio occupies the premises of a former factory in the “Zona Tortona”, the old industrial area of Milan. A few stairs leading to the upper floor separate him from his private house. 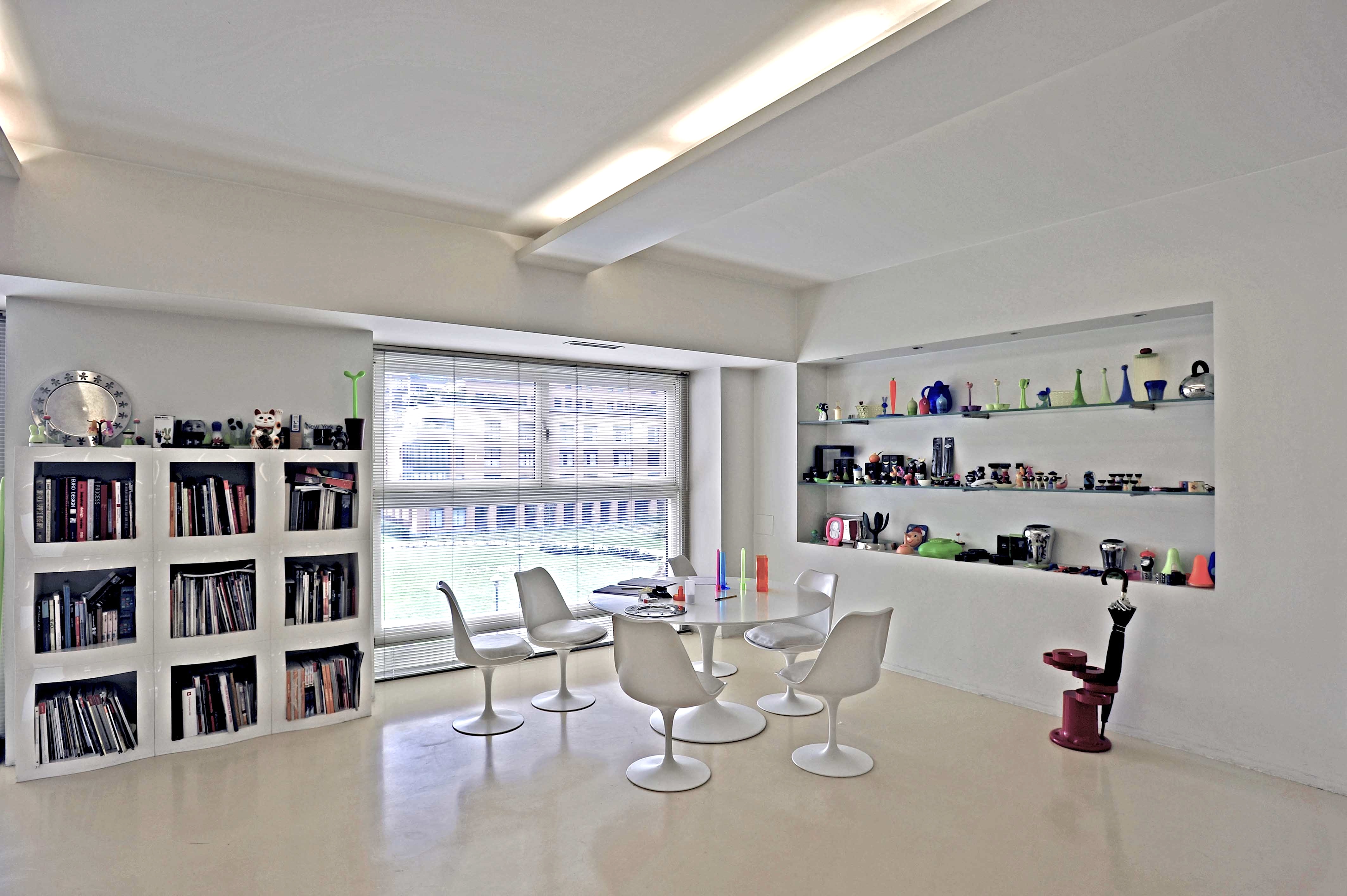 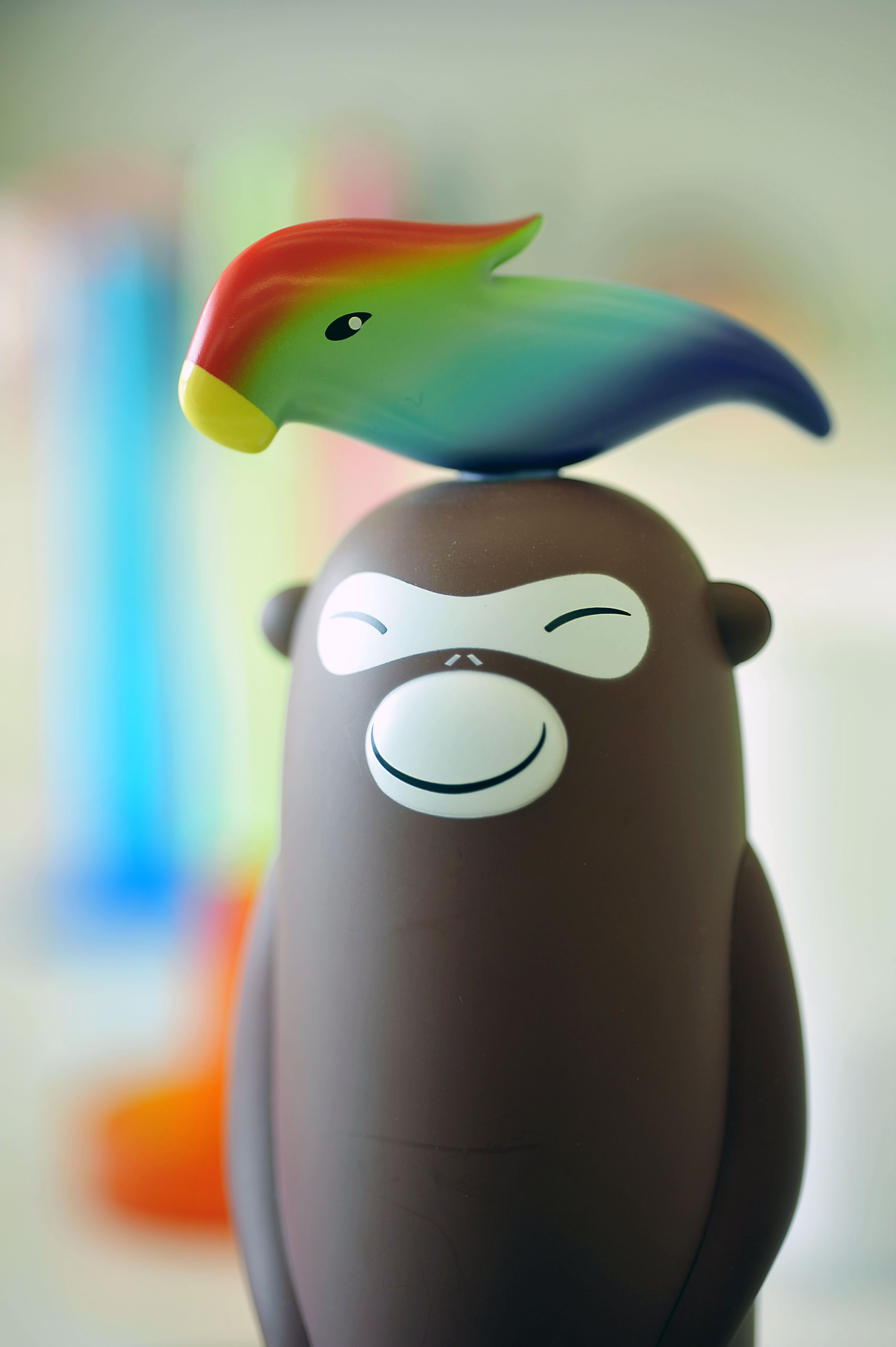 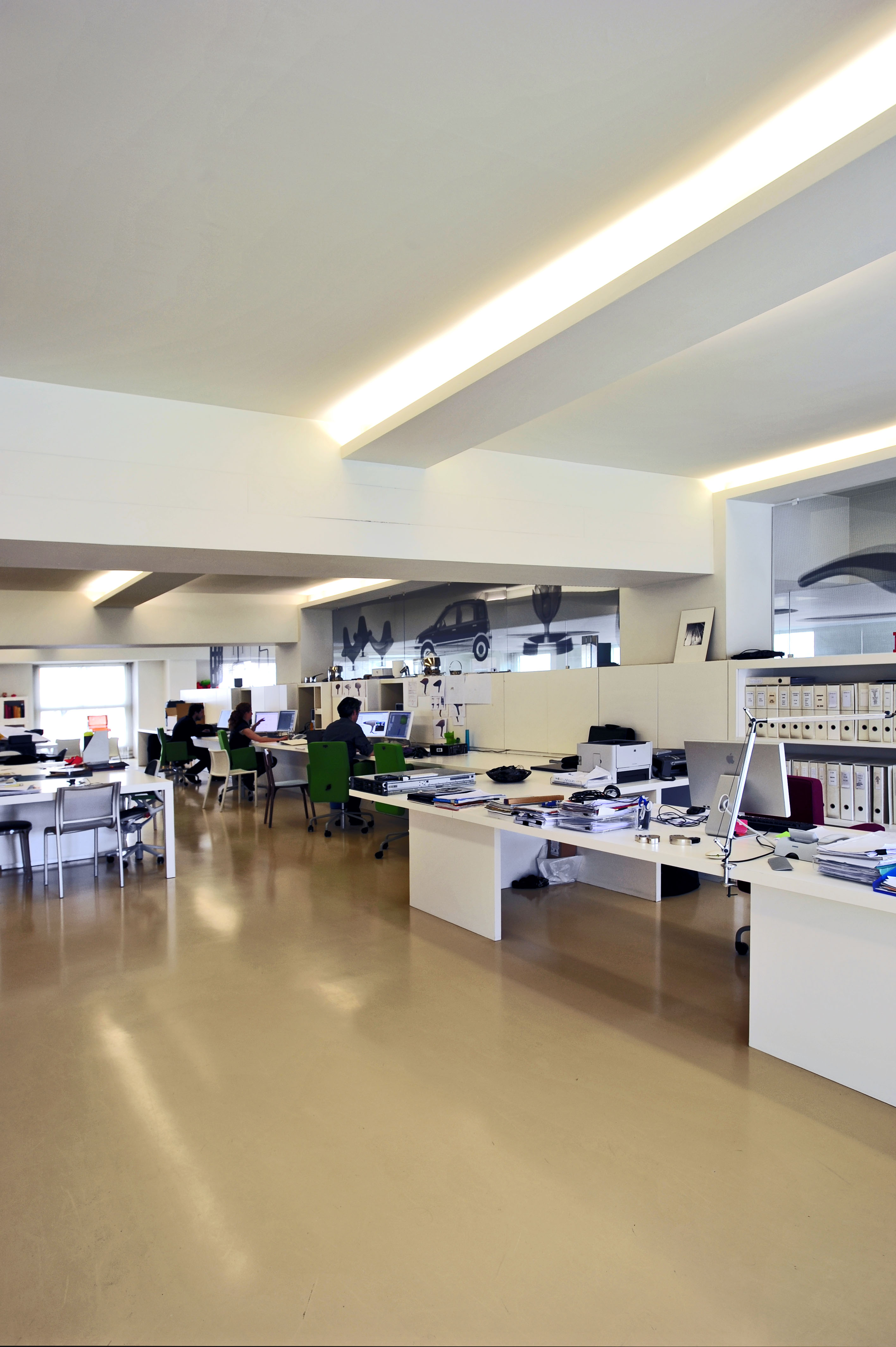 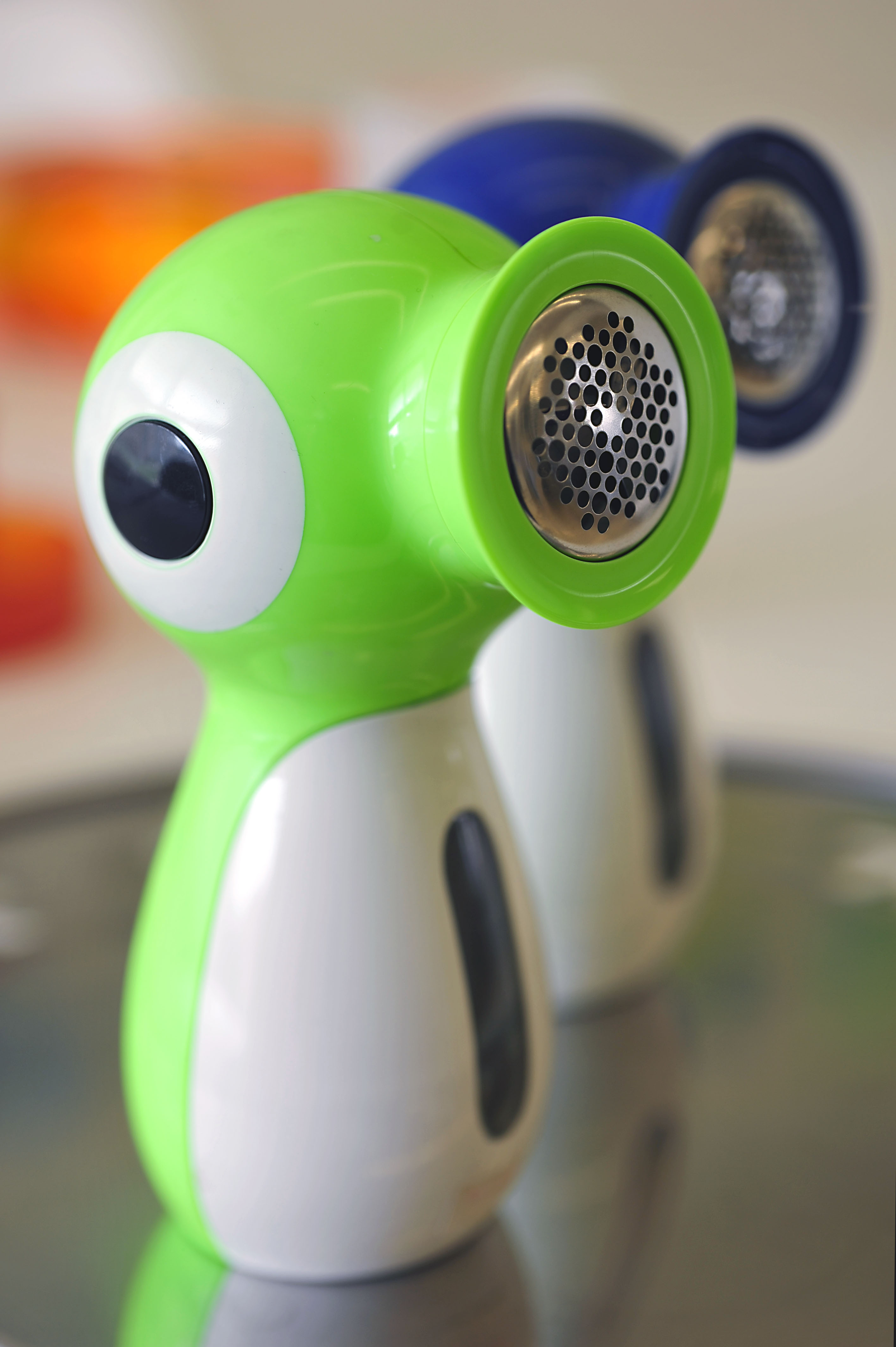 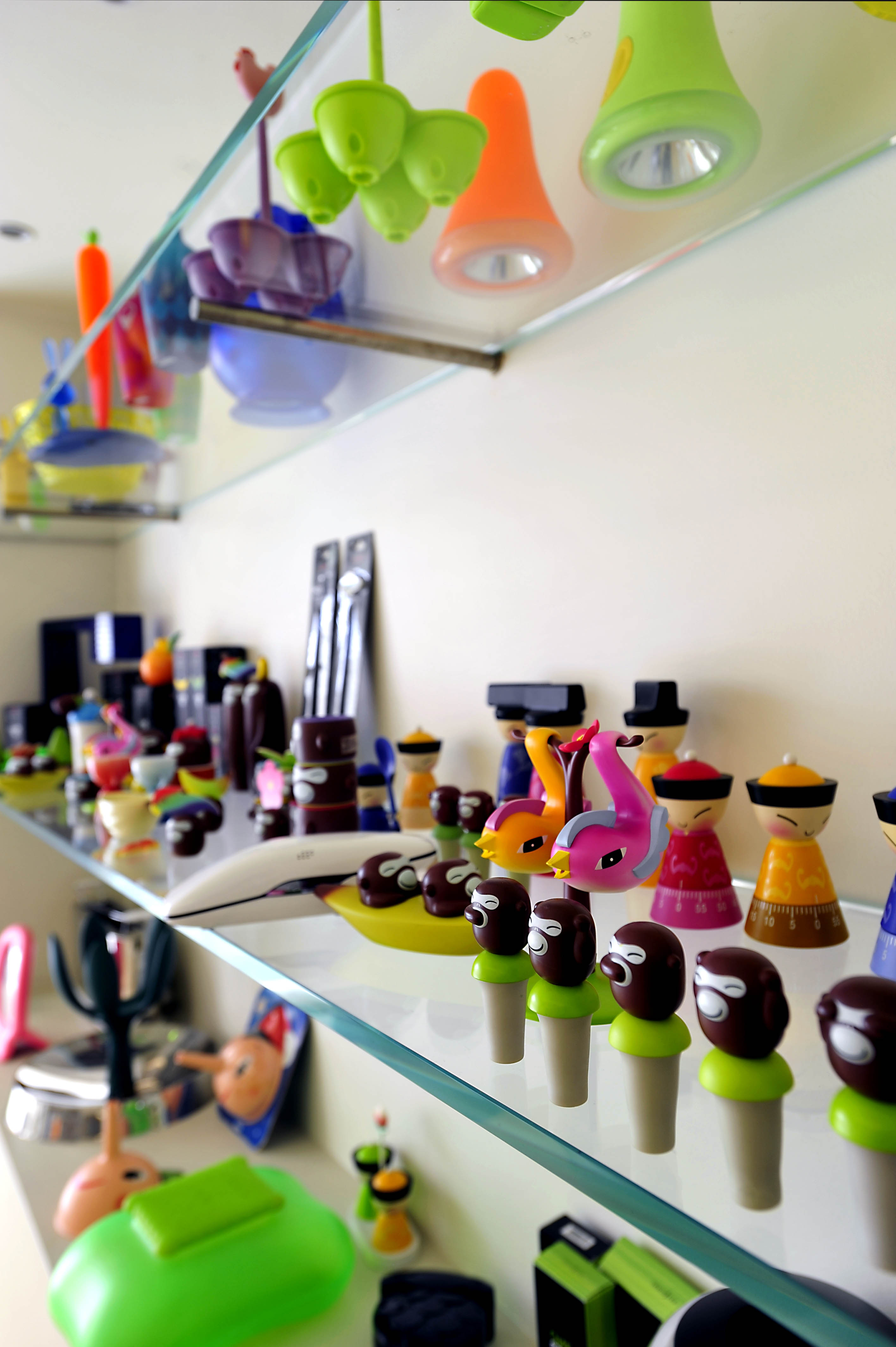 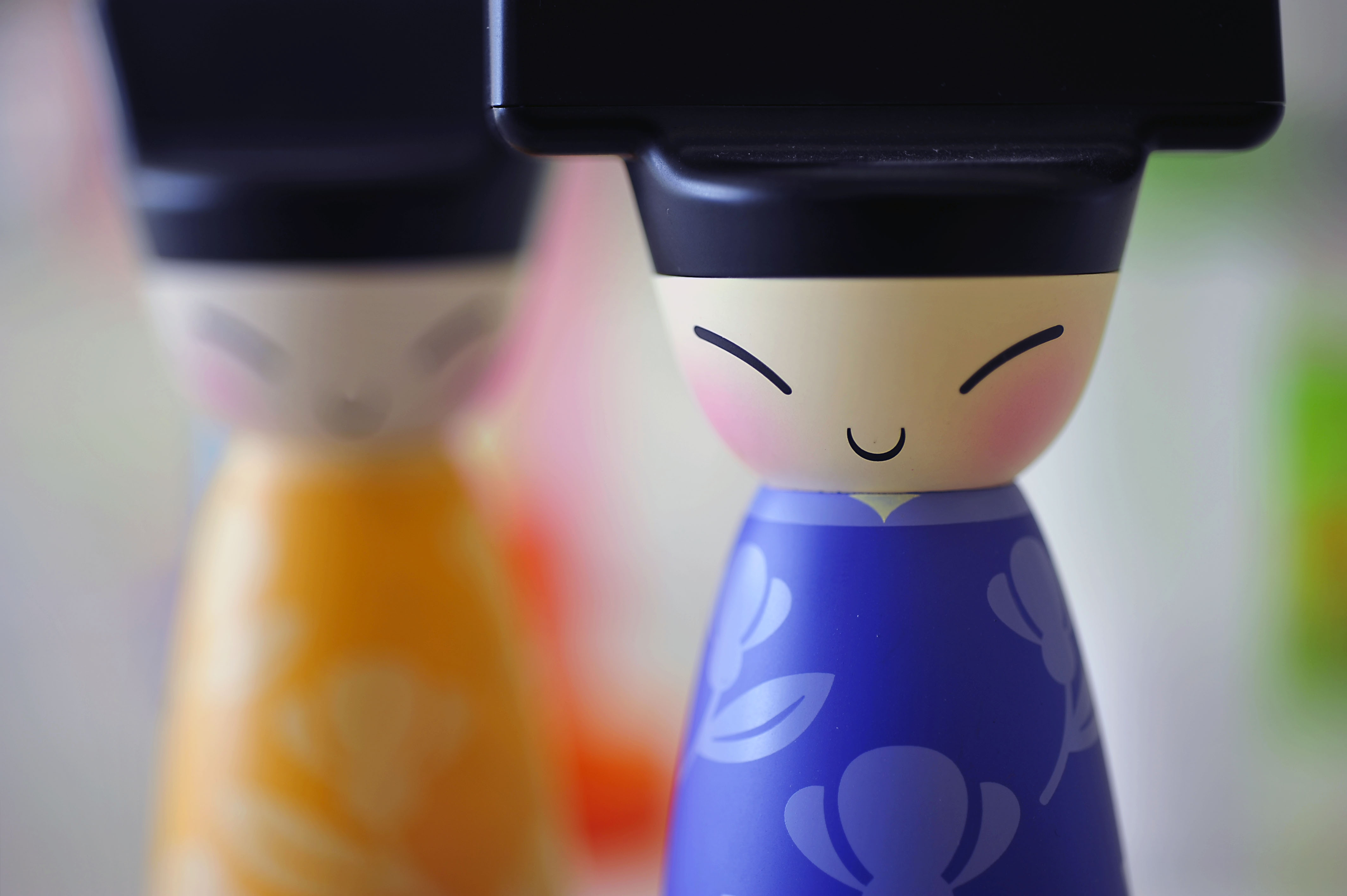 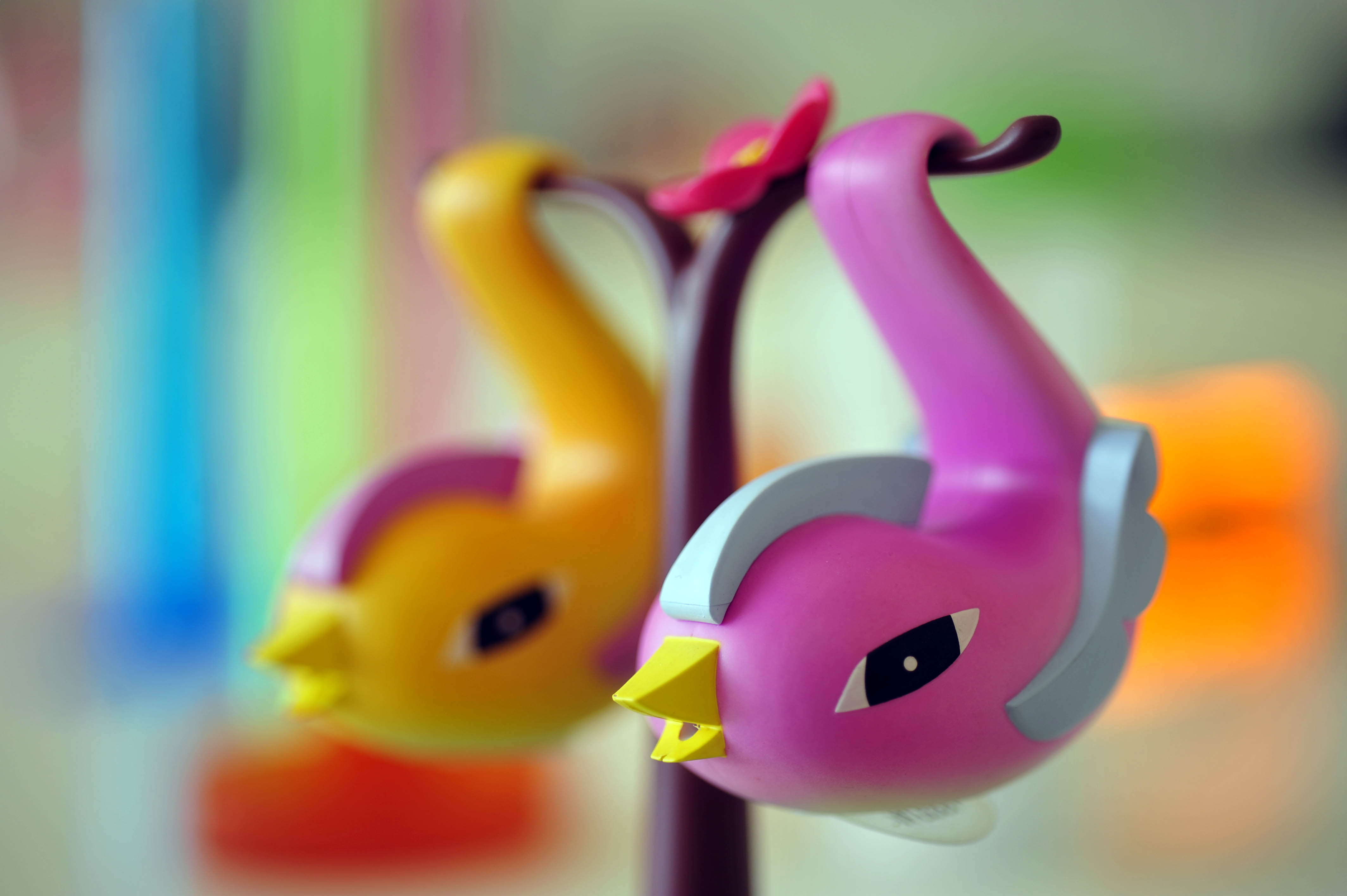 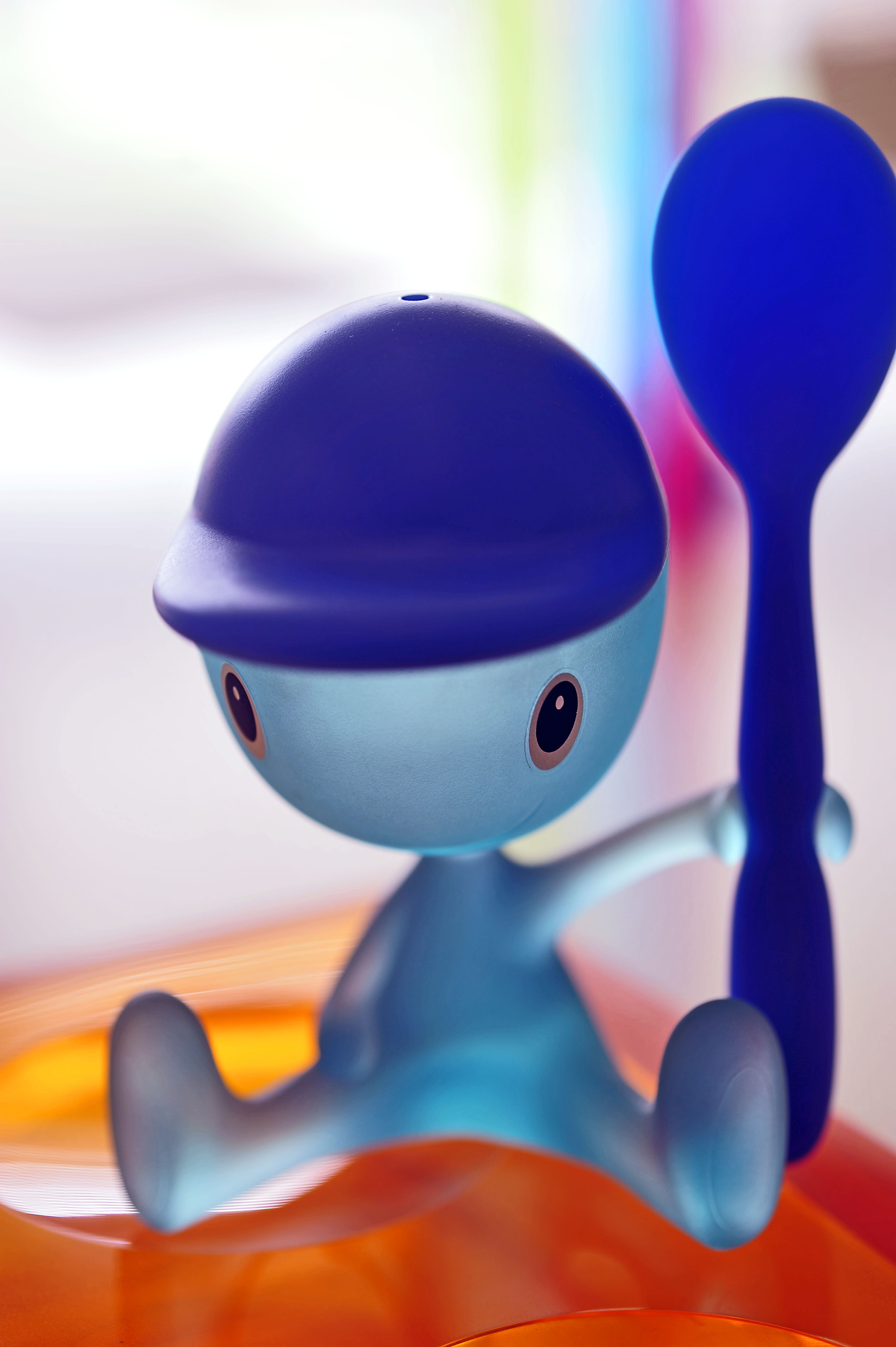 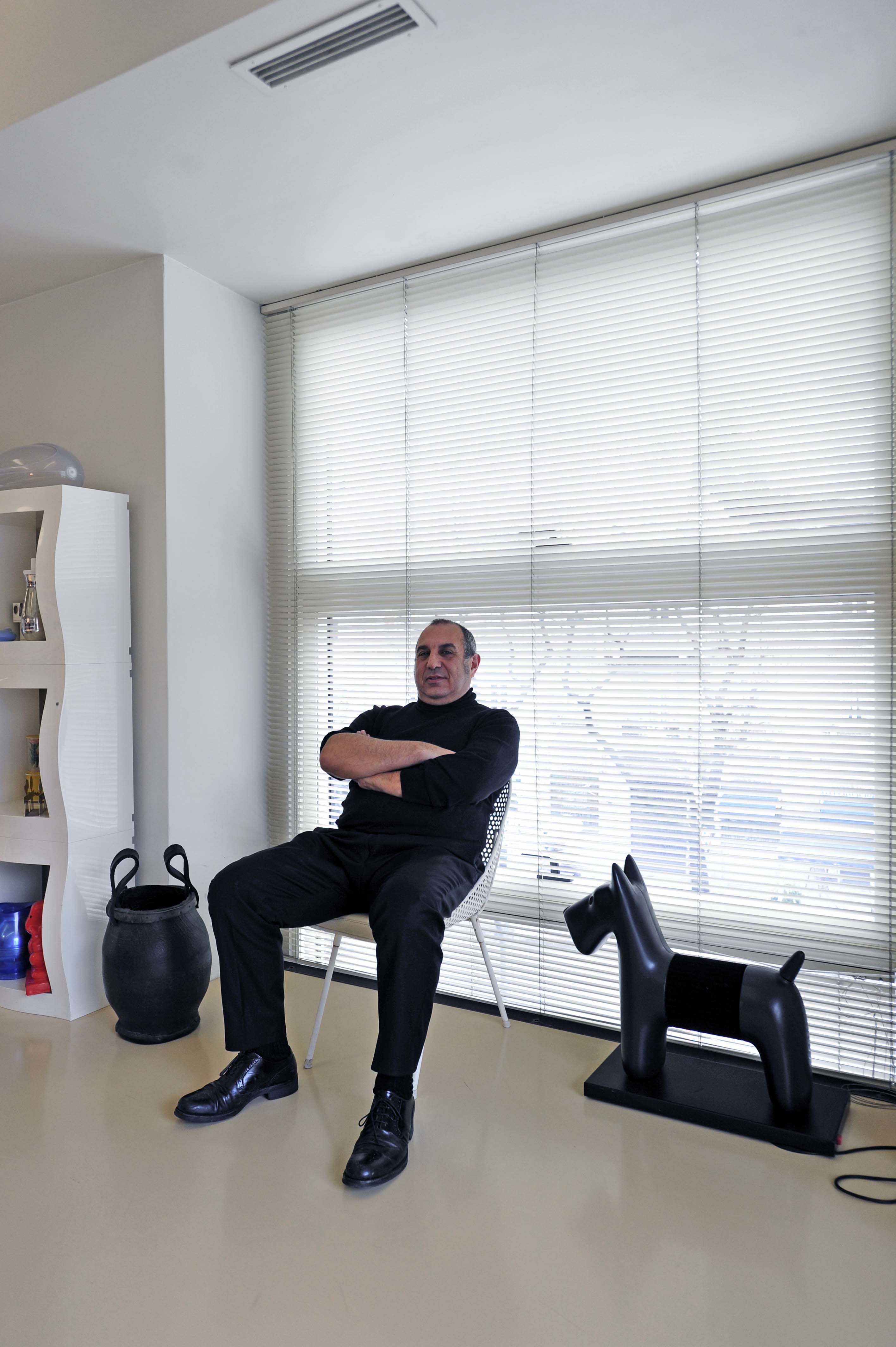