THE FIRST SCHOOL FOR SUMO WRESTLERS OUTSIDE JAPAN OPENS 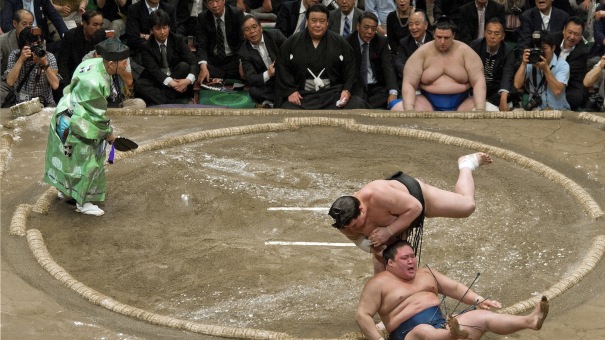 The Institute, for similarities found with the competition grounds, will be located at Cerchio (circle) in Abruzzo

During the program of cultural (and bodybuilder) exchanges Europe – Japan; following the resolution for the funding, voted by a qualified majority in the EU Parliament, and the allocation of part of the funds remained unused for the (not even started) restoration of Pompeii: enrollments are open at the High School of Sumo in Cerchio (AQ ).

Requirements: low average age, minimum size 72 large; black hair; availability to practice the nude look or at least the topless one; verified sense of physical equilibrium (the psychological one does not matter); enormous appetite; countersignature of the mother of the candidate on the question of acceptance certifying the type of milk used before weaning.

The course lasts six years, not necessarily consecutive, and ends, positively, each annuity, with the demonstration of having acquired at least 24 pounds net.

Meals are provided by the Premiata Macelleria of the Corno Grande and lodging is in the annex of the Hotel Ursus Arctos Marsicanus. The brillantine is supplied by the institute (recognized). And also the bra!

The school is not open to students of the female gender (however the possibility is not excluded of being able to make exceptions for the daughters of the Premiers, and also for the grandchildren that reclaim equal opportunities).

Applications are received until the exhaustion of the secretary. At the end of the courses students will receive a certificate of suitability to exercise the profession in all EU countries, Japan and Hawaii. 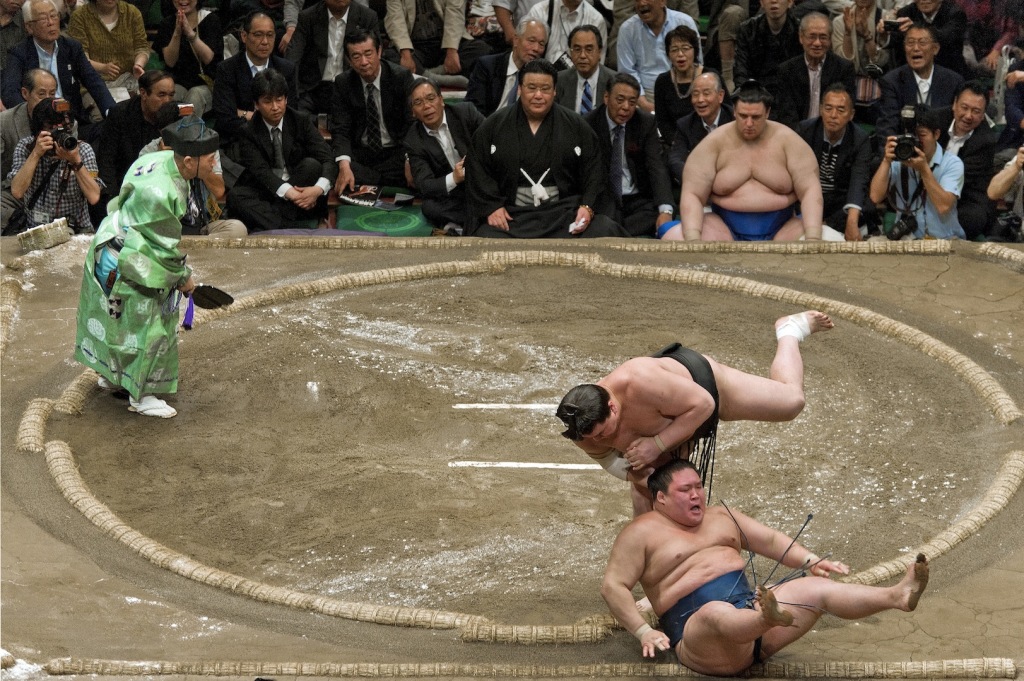