Enzo Mari is one of the old “Masters of Design” still thriving and productive, one of the great masters who have helped to shape the philosophy of contemporary living. Since more than a decade he forms a critique against the degradation of consumerism in the world of design, theorized in his “Manifesto di Barcellona” in 1999. He proudly calls himself a toymaker, in fact making toys, for Enzo Mari, is the highest value that society can express. His greatest ambition is to build “right toys” that are a reference value for all. His biggest regret is the consciousness of being surrounded by “bad merchandise.” For him the history of design was made by a dozen names of the Bauhaus and another dozen in the ’60s (including himself, but he does not mention this). The demonstration that he has not lost his enamel is shown in the recent extraordinary collection of furniture designed with Antonio Citterio for the Maison Hermès. 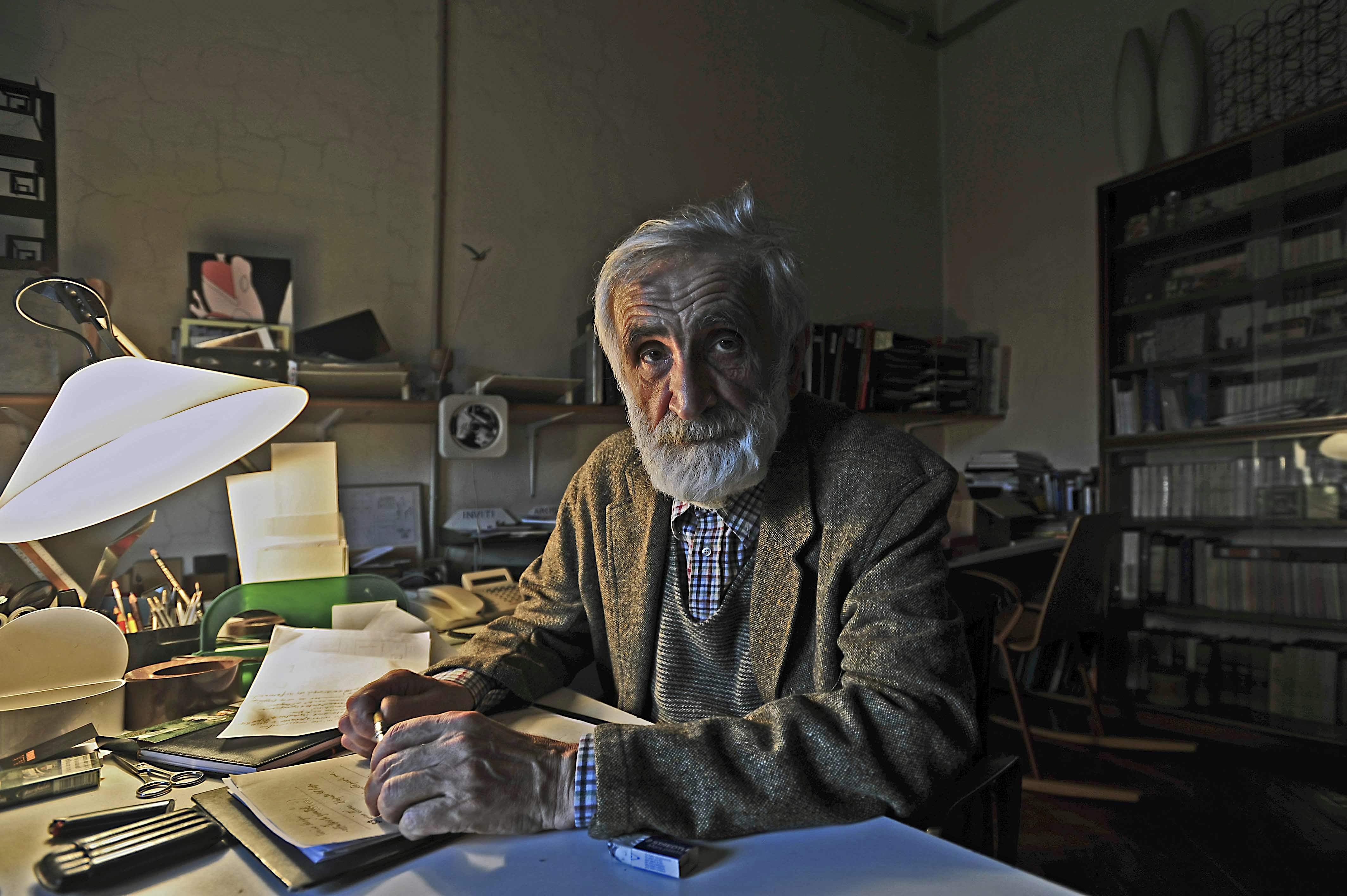 One can smell history in the rooms that unfold on both sides of a long corridor in Enzo Mari’s milanese studio. One of the last great maestri of Italian design that still works with thought and with his hands in a large apartment, which is his creative temple, shared with a few privileged employees. 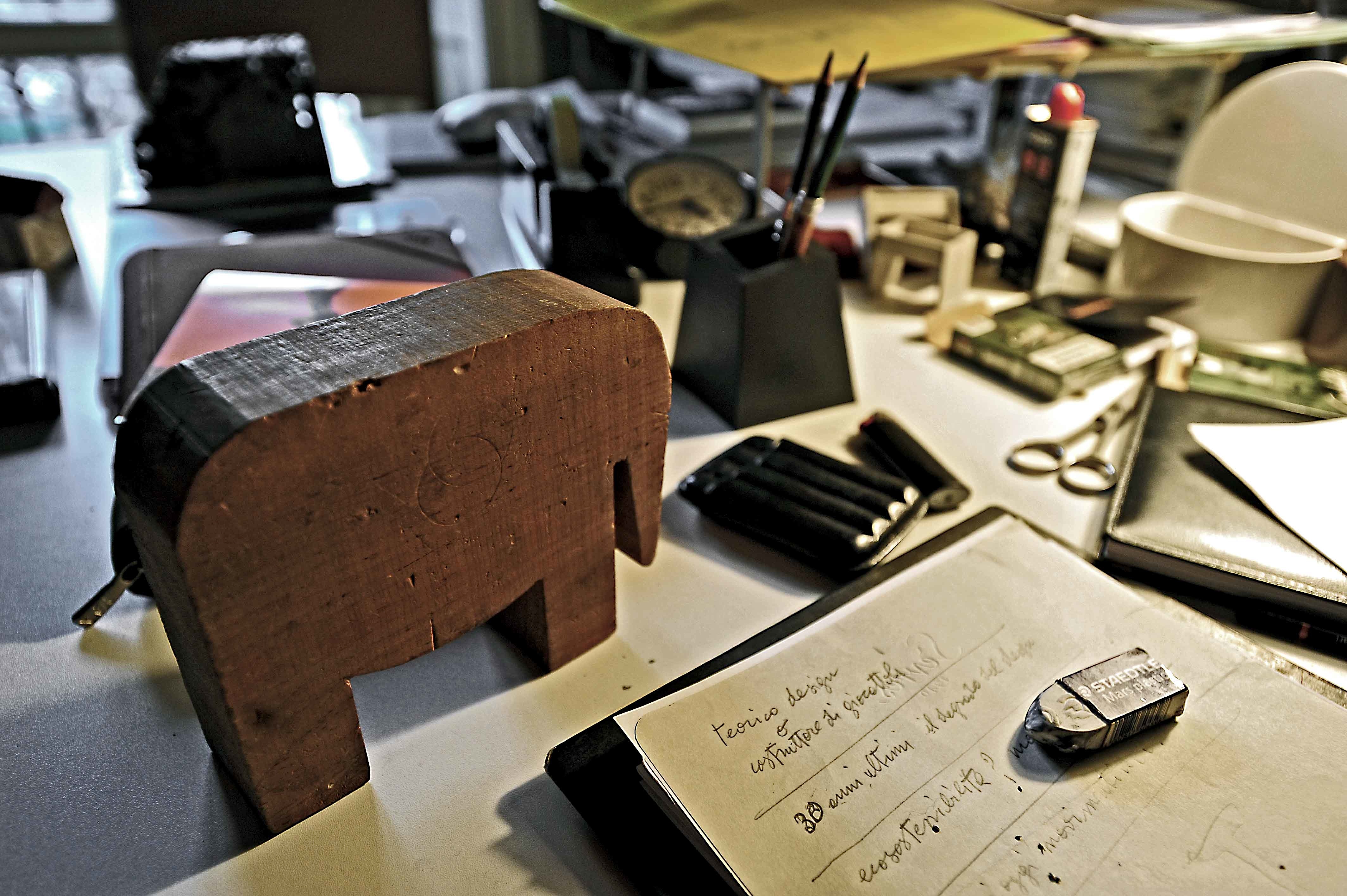 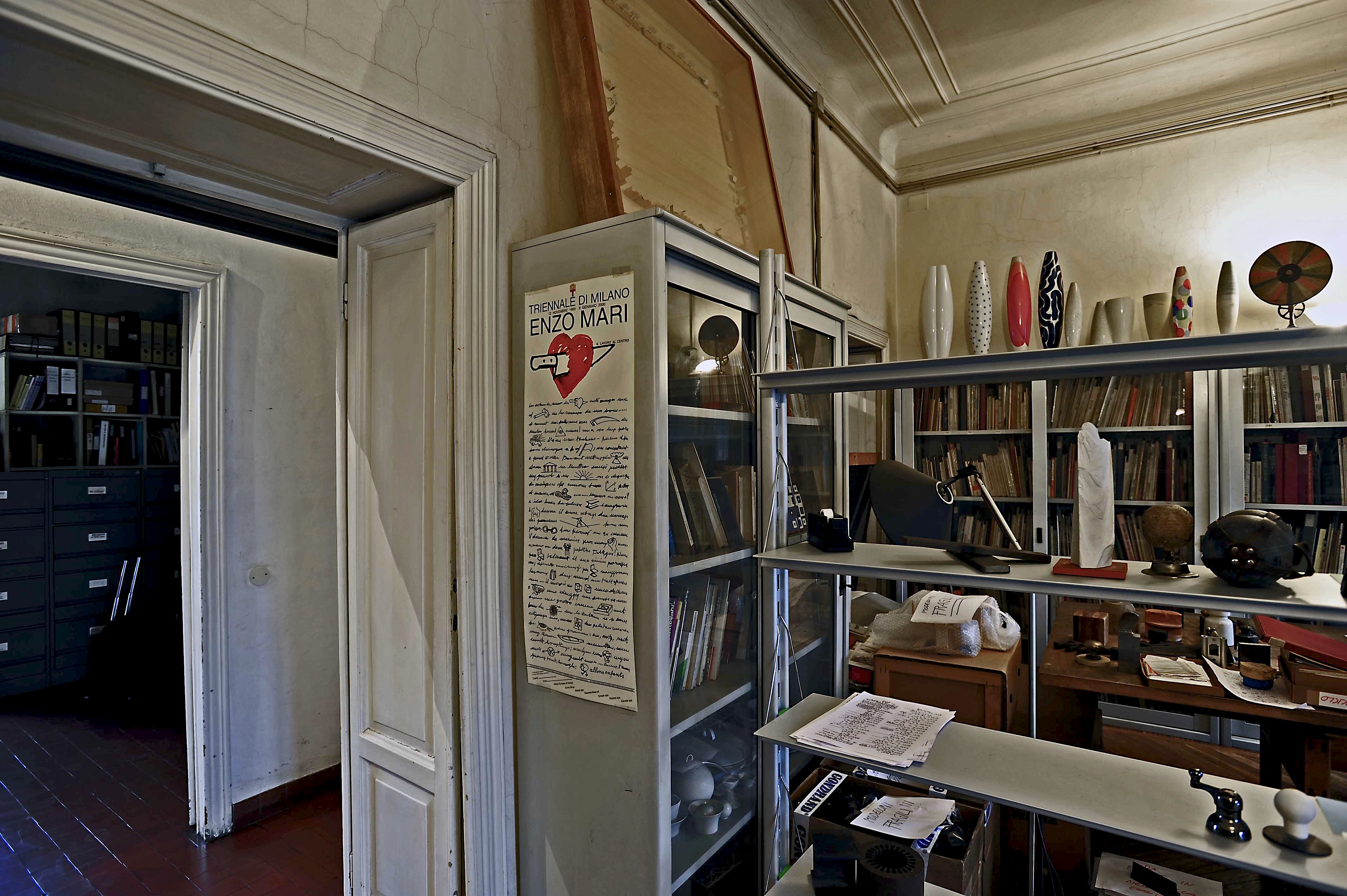 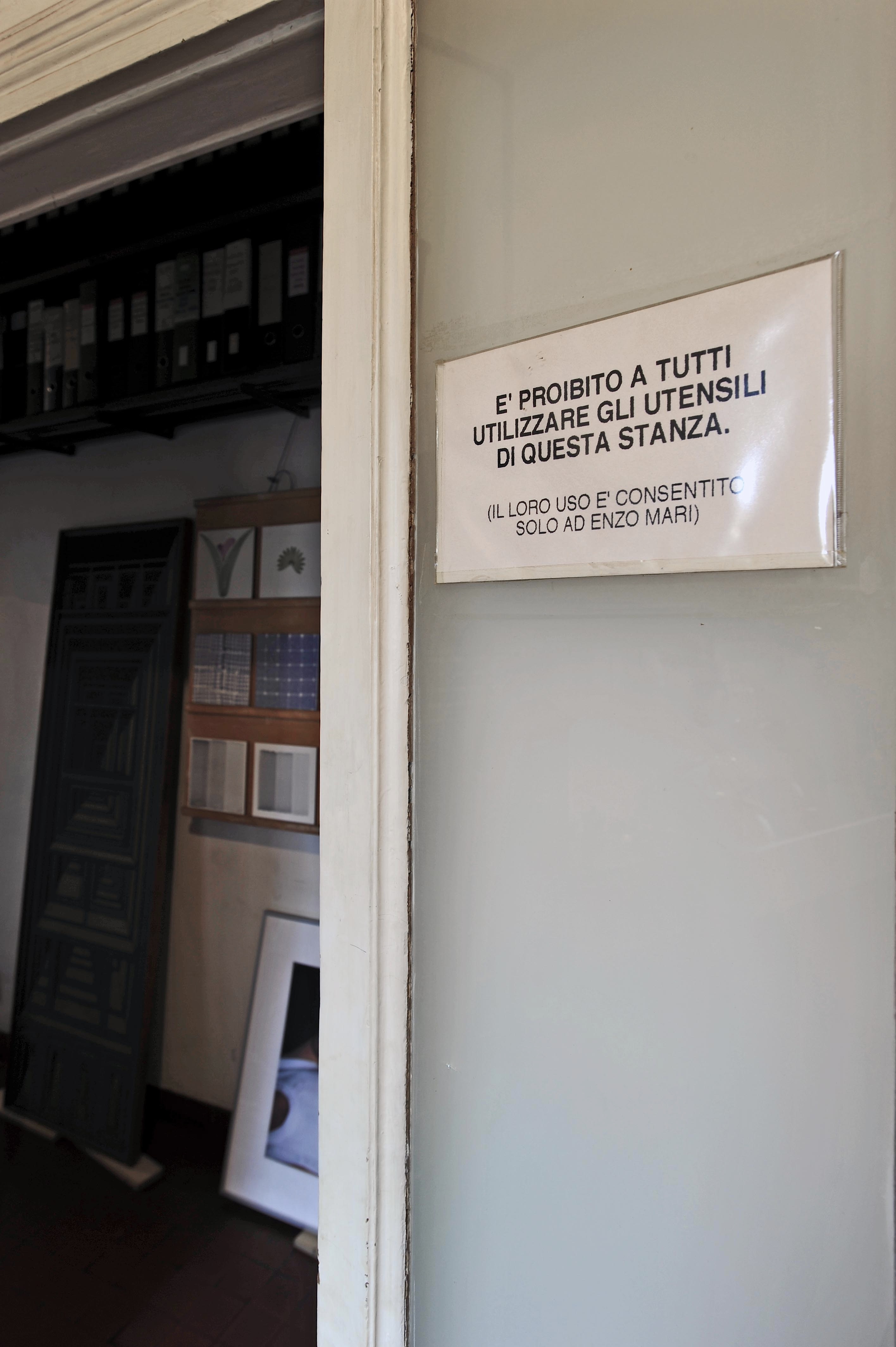 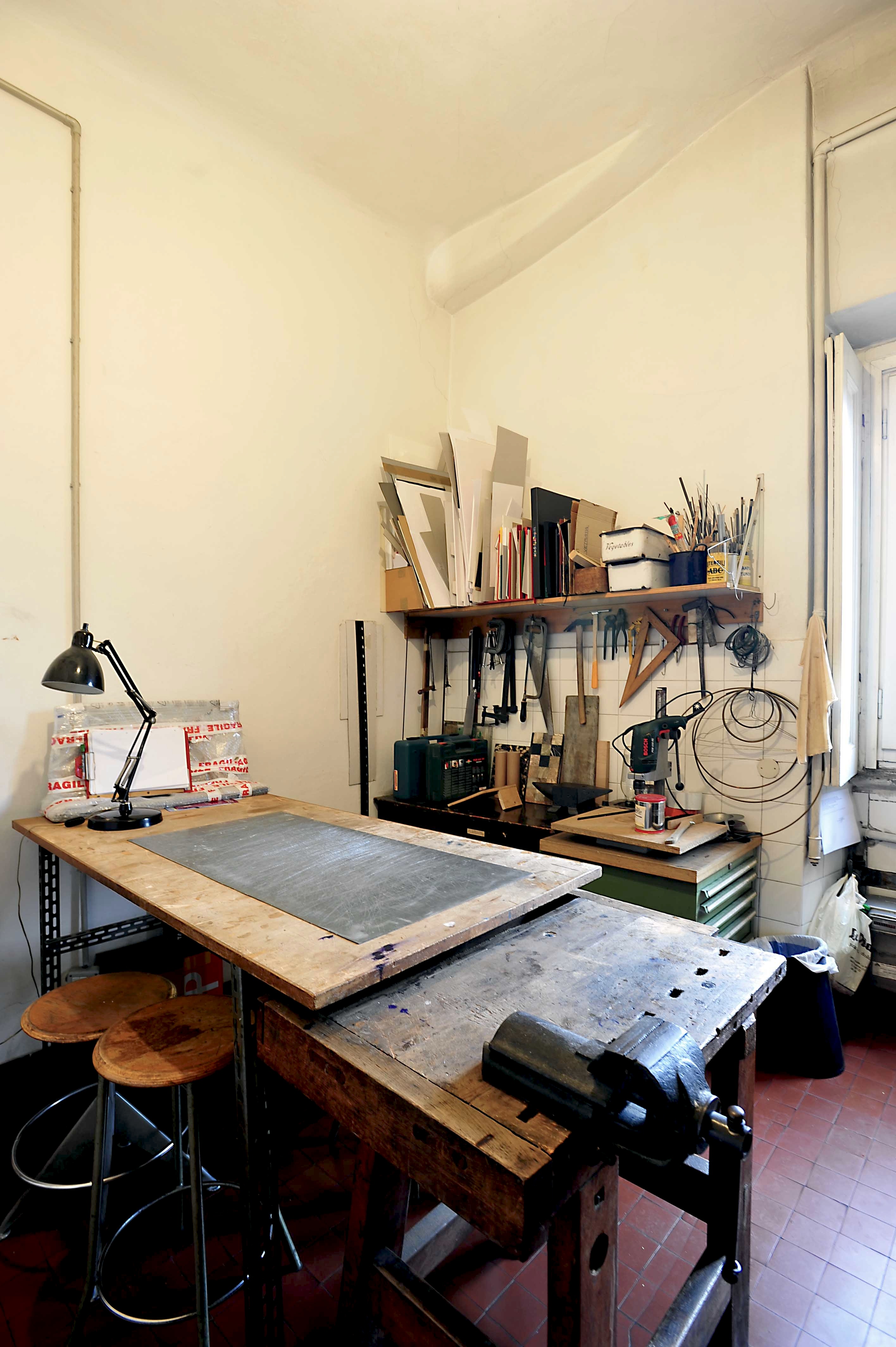 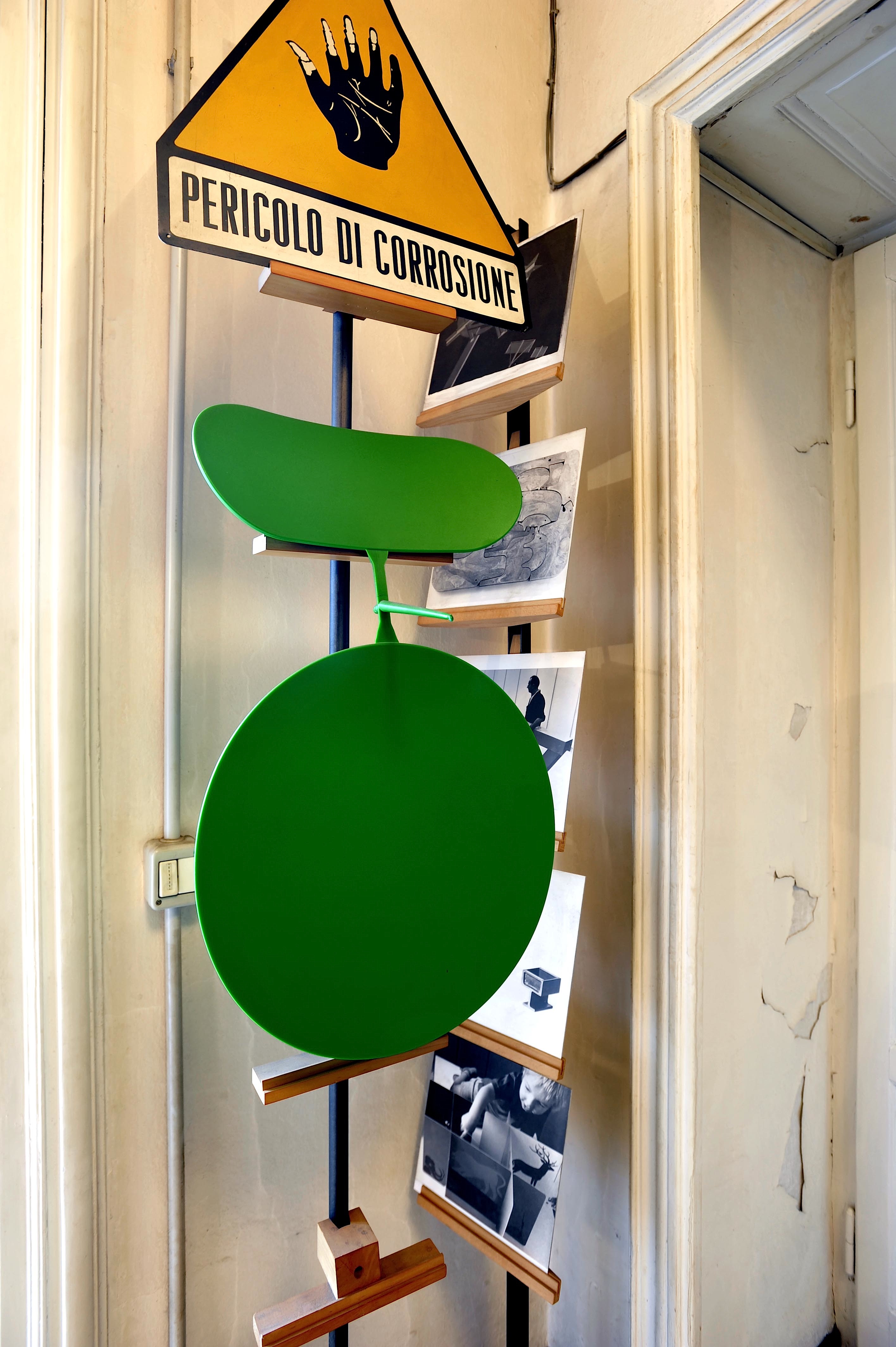 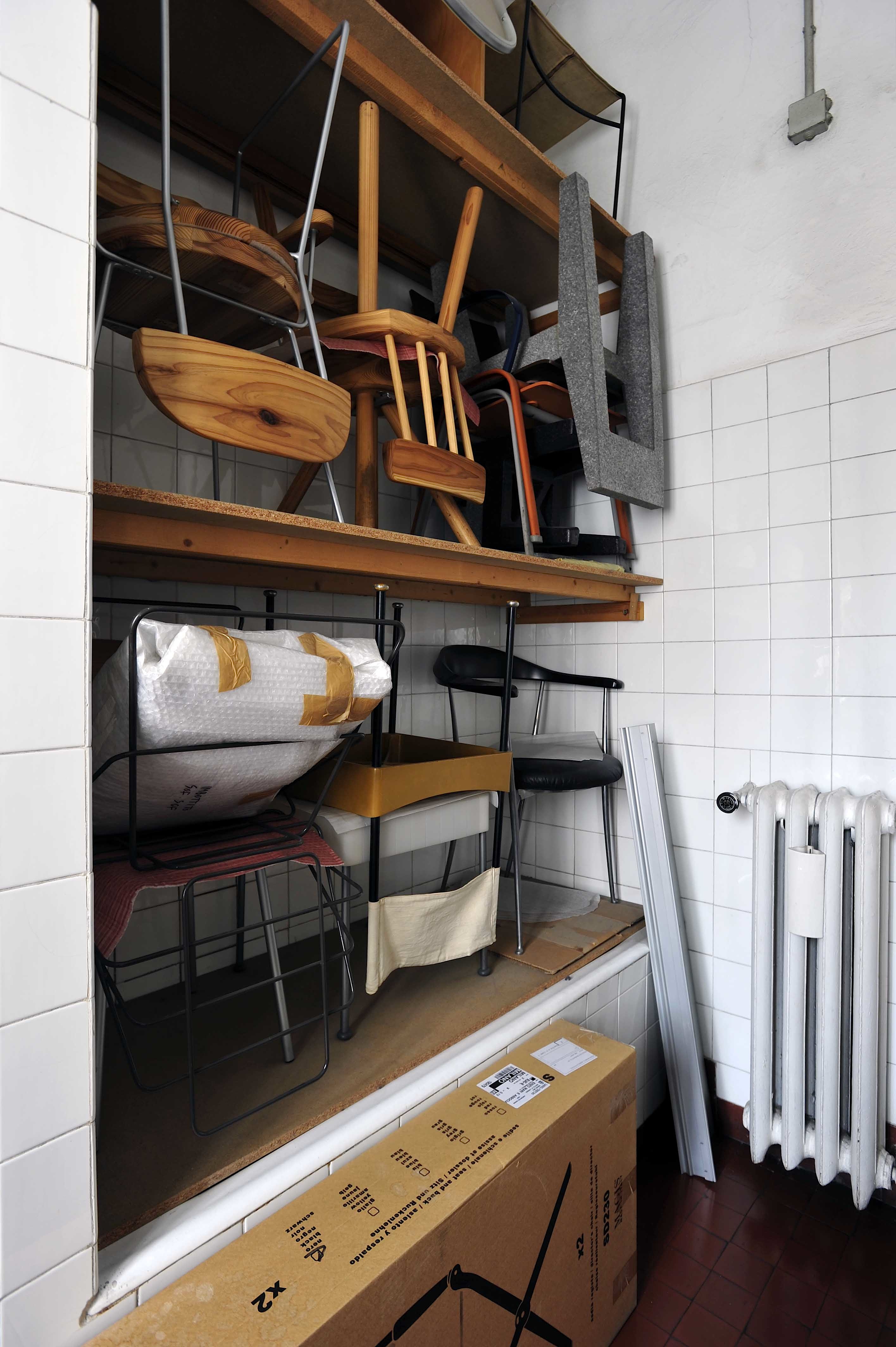 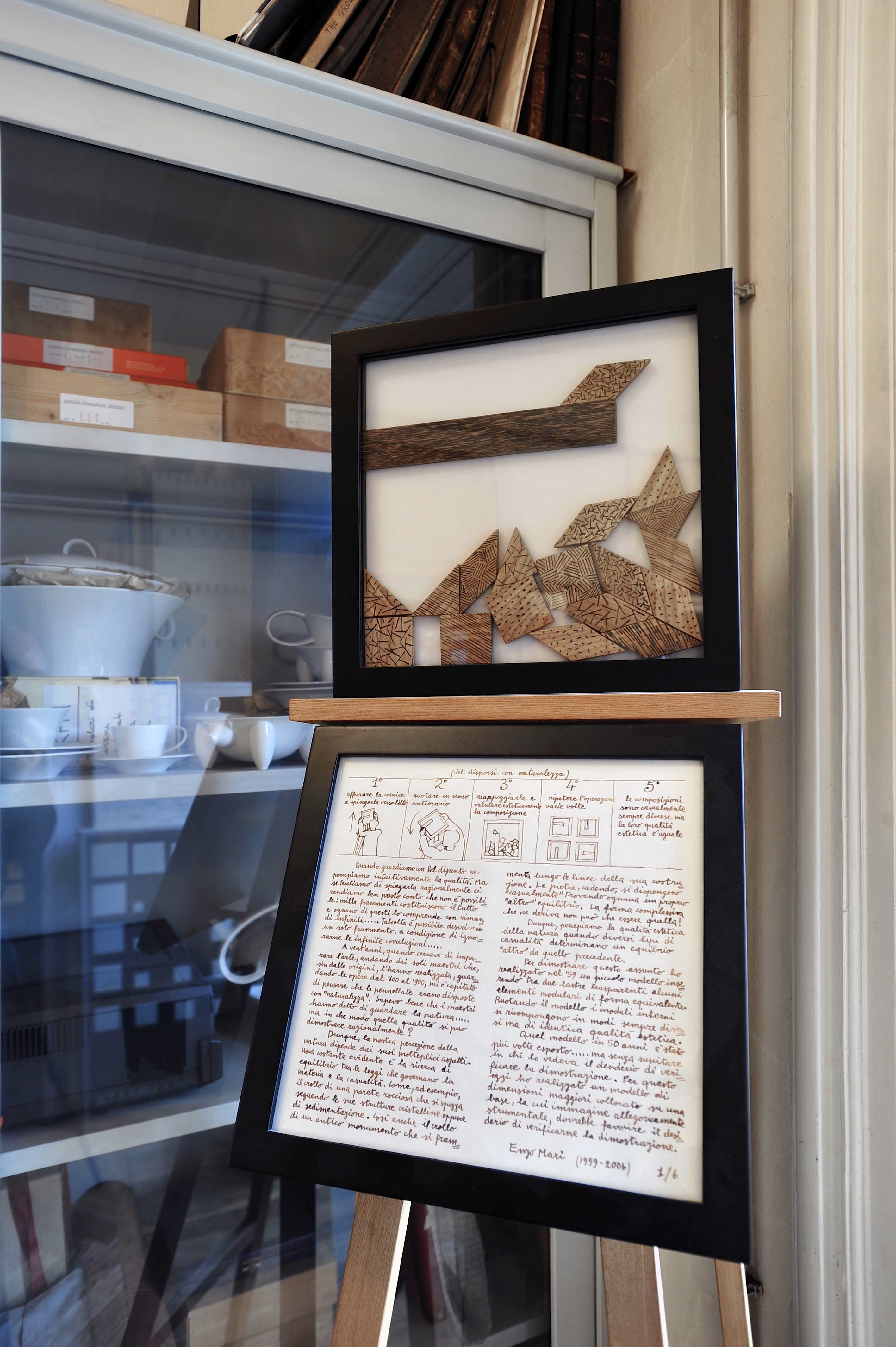 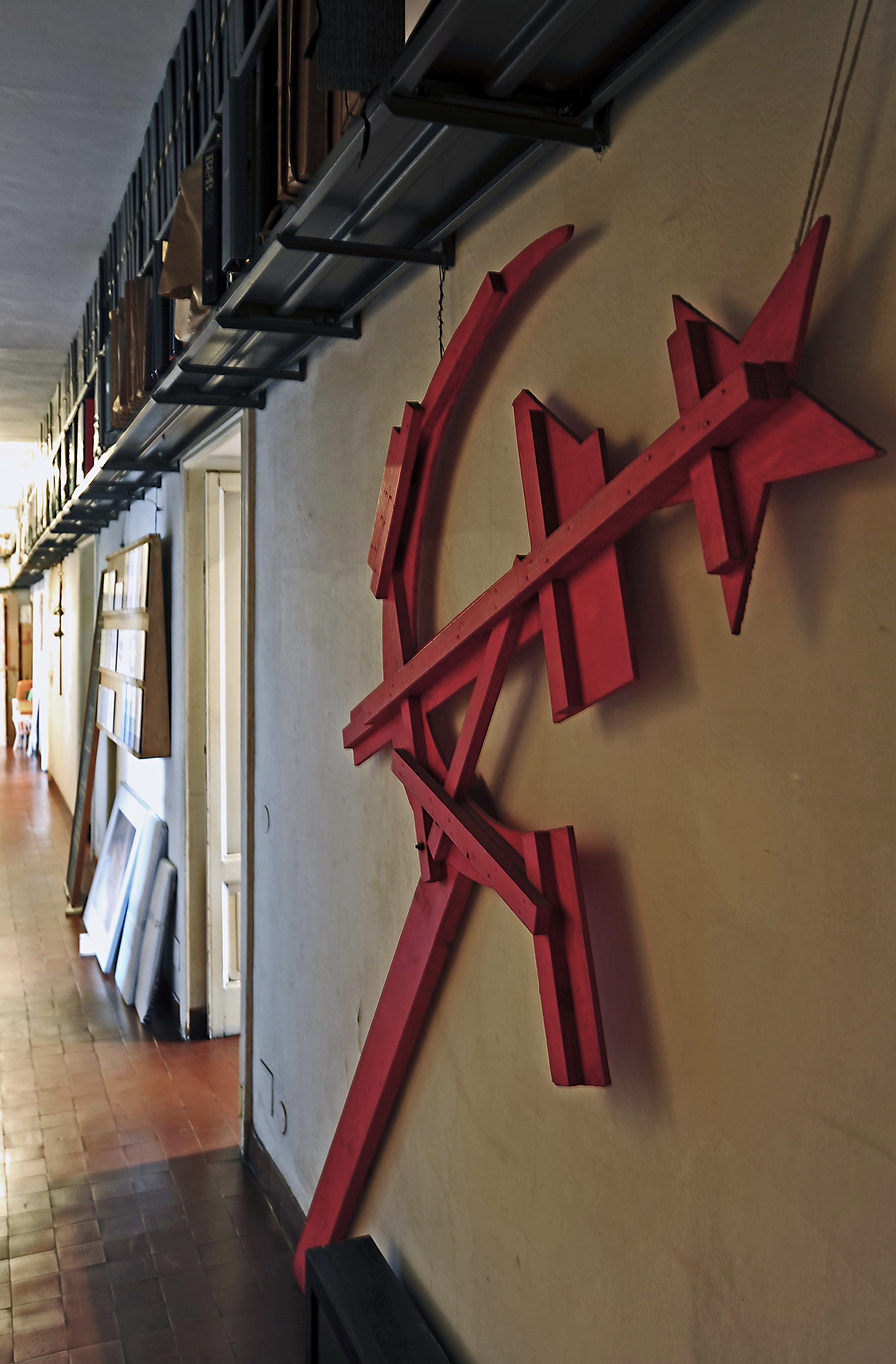 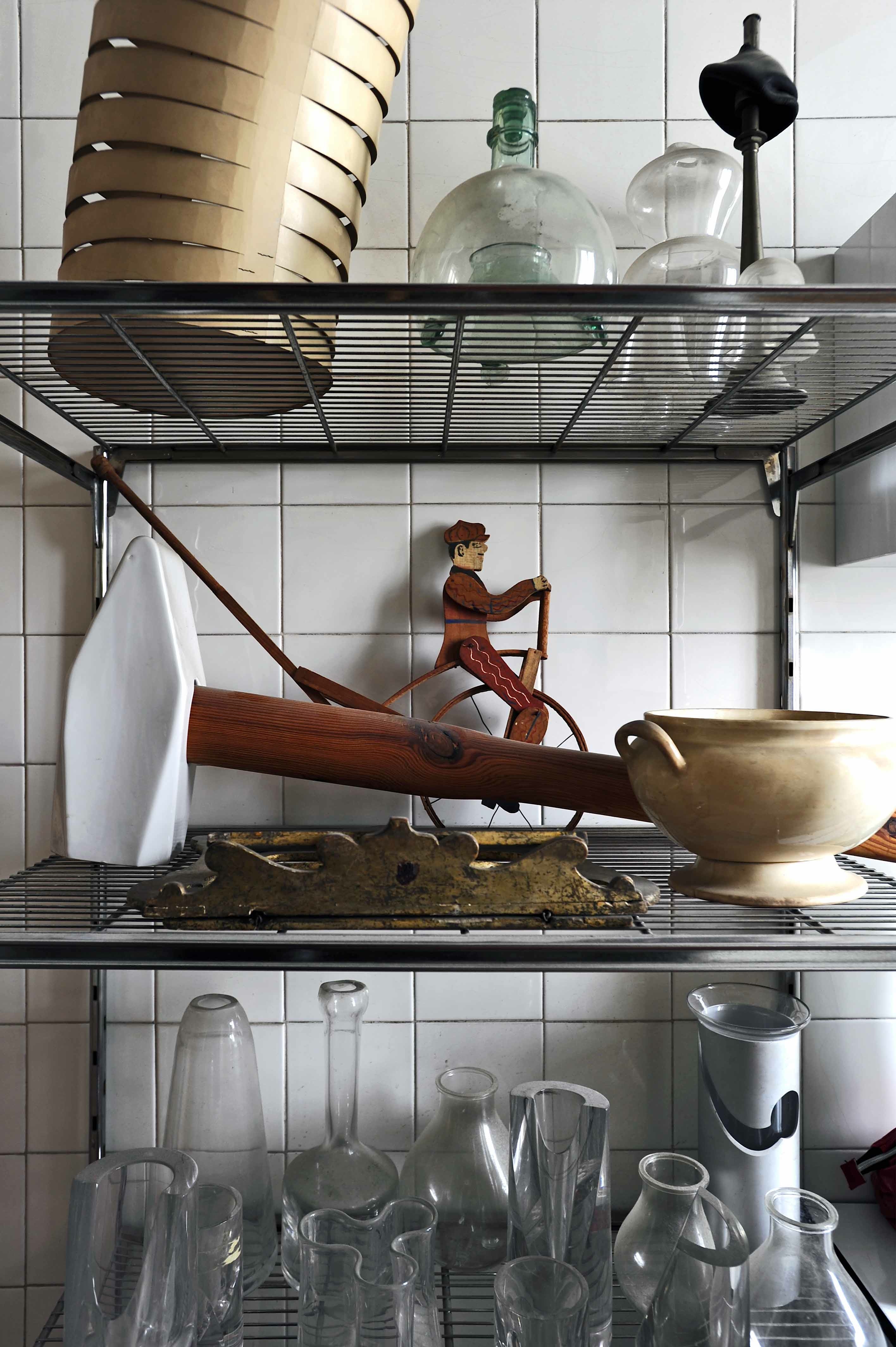