GREGORIO SCILTIAN AT THE VILLA BARDINI IN FLORENCE 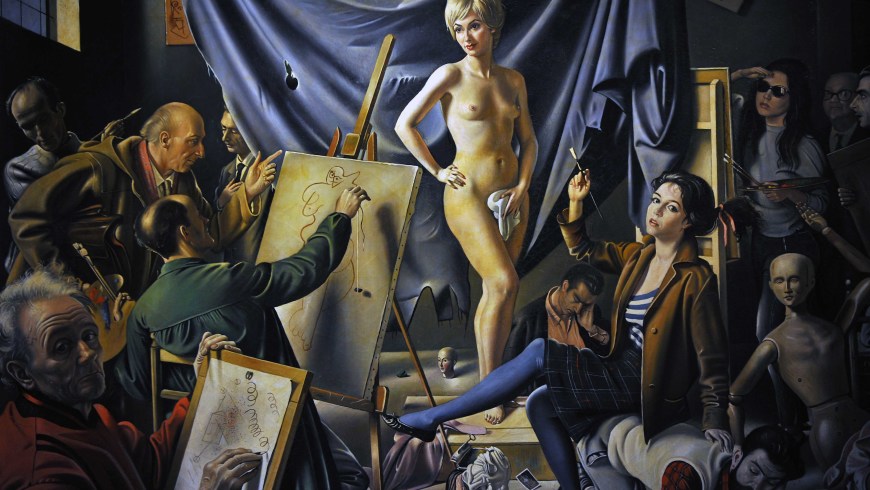 It was 1923: the Armenian Grigori Ivanovich Šil’tjan, for us Gregorio Sciltian, painter, who came all the way from Moscow (via Rostov, via Tbilisi in Georgia, via Crimea, via Constantinople, via Berlin, where he married) and finally arrived in Rome, before subsequent stages in Paris and in Milan before settling , after the war, in Florence.

He wrote of the Eternal City: “They were the last years of Baroque Rome, of the pompous cardinals, of the hooded monk processions, of the Caravaggio-like cops that were evoked by the fascists with berets and black bows, that strolled vigorously and noisily down the Roman roads. You could still see the painted carts pulled by donkeys lead by the peasants, who came down from the Castelli Romani. In Piazza di Spagna there were models in colorful costumes of the Ciociaria. They were the last years of Roma romantica of Pinelli and of Léopold Robert, the Rome of Gogol, of Alexander Ivanov and Overbeck. One could still move around in a wheelchair, the osterie were overflowing with people who tasted the wines of the Castelli.”

It is in the Florence of the allied bombing that Sciltian meets the Bueno brothers, Pietro Annigoni and participates in research of Modern Realist Painters, leading to a powerful chiaroscuro of Caravaggio, tragicomic, daring, bizarre and very unscrupulous, based on the raiding of Italian, Flemish , German Renaissance repertoires, in the same years in which the neorealist language in cinema and visual arts appears.

That atmosphere of spicy and bitter irony today depicts the anthological exhibition of Villa Bardini, in Florence, dedicated to the Armenian painter, with his characters, who seem to come out of a film by Antonioni or Rossellini; as in the giant figures of Roma città aperta or from Riso amaro; as in the unforgettable shots of Mamma Roma by Pasolini. 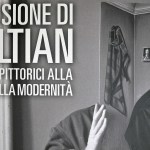 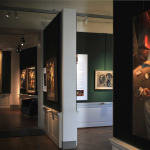 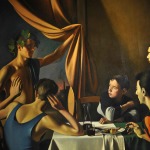 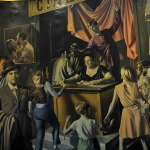 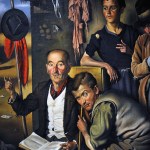 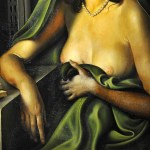 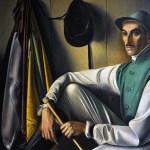 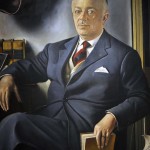 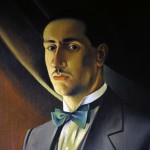 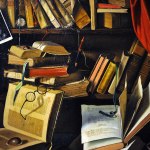 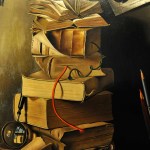 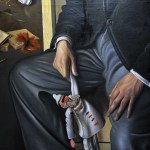 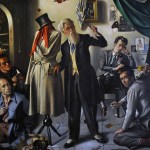 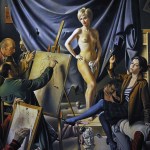 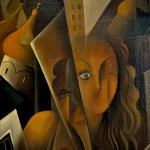 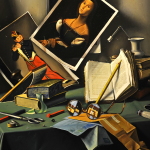 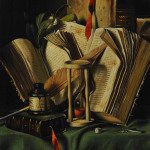 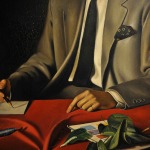