There is no fixed “number of deities” in Hinduism any more than a consistent definition of “deity”. There is, however, a popular perception stating that there are 330 million (or “33 crore”) deities in Hindu mythology. The number 33 is based on a verse in the Rigveda, and Brihadaranyaka Upanishad – Chapter 3. In which 11 gods each in heaven, on earth and in mid-air. Another verse of the Rigveda states: “3,339 gods have worshipped Agni”. The extension to 330 million in popular tradition has been attributed to mistranslation. Another source suggests the number is just “intended to suggest infinity”. In the Brhadaranyaka Upanishad (1.9.1), Yajnavalkya asked how many gods there are, and he answers that there are 303,303. When the question is repeated, he says 33. When the question is repeated again, he says six, and when asked yet again, he answers one. The number 33 according to the Brhadaranyaka Upanishad (1.9.2) consists of eight Vasus, eleven Rudras, twelve Adityas, plus Indra and Prajapati. Yaska in his commentary on the Rigveda states that there are three deities, Agni (in the earth), Vayu or Indra (in the air), and Surya (in the sky). 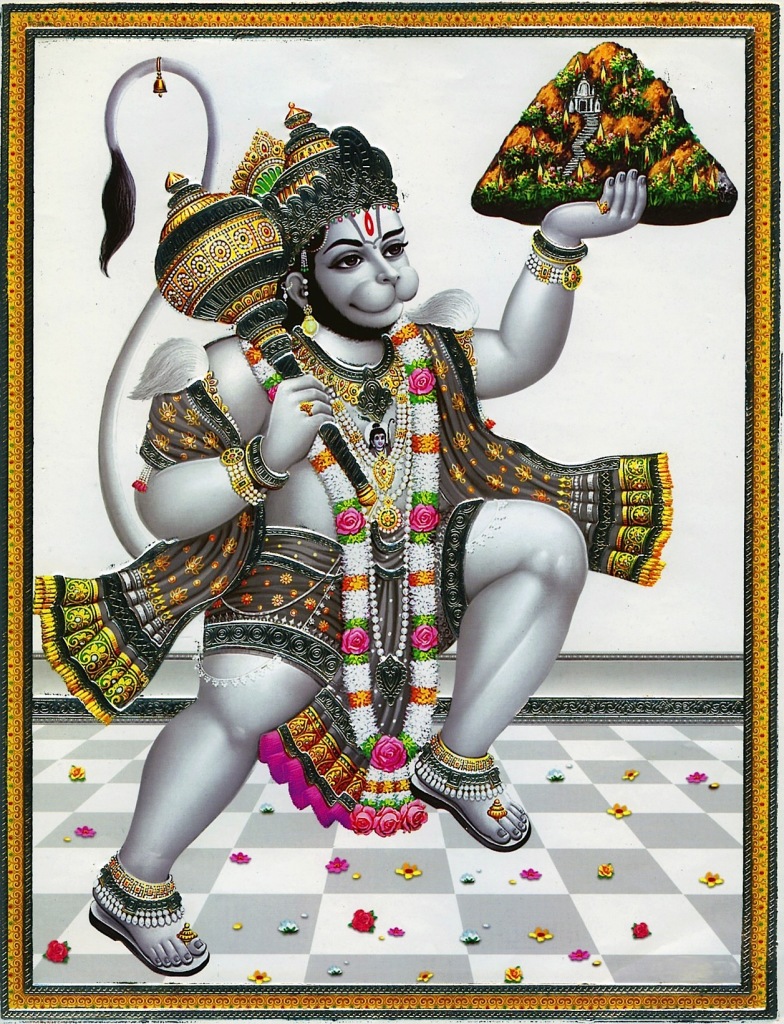 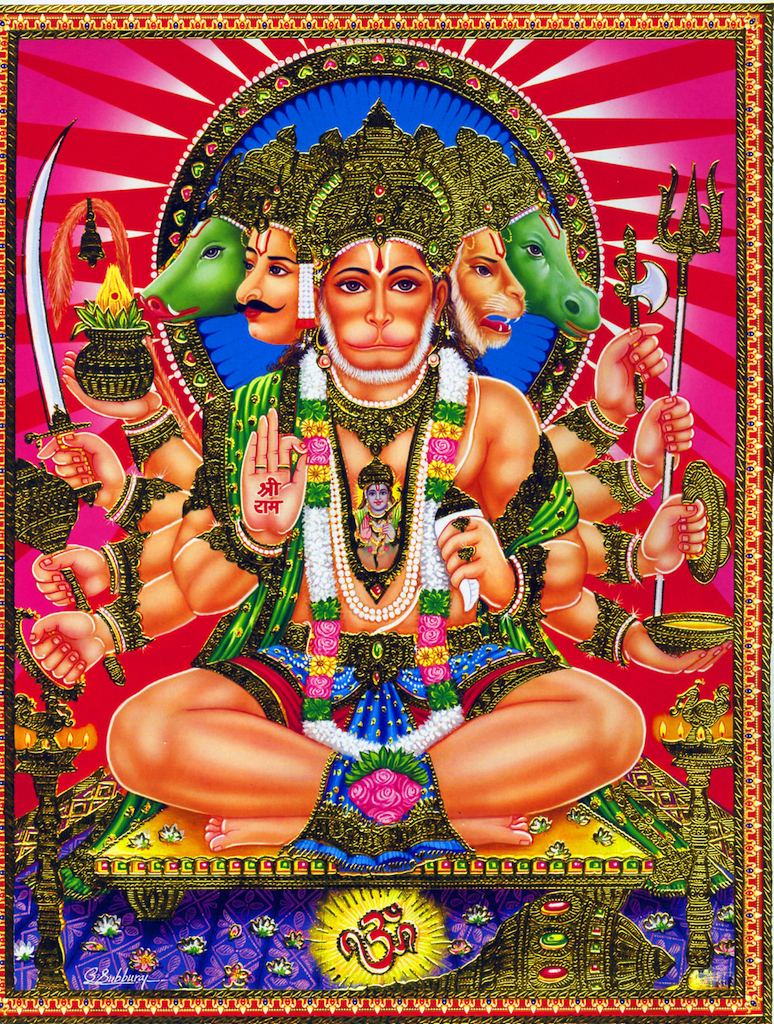 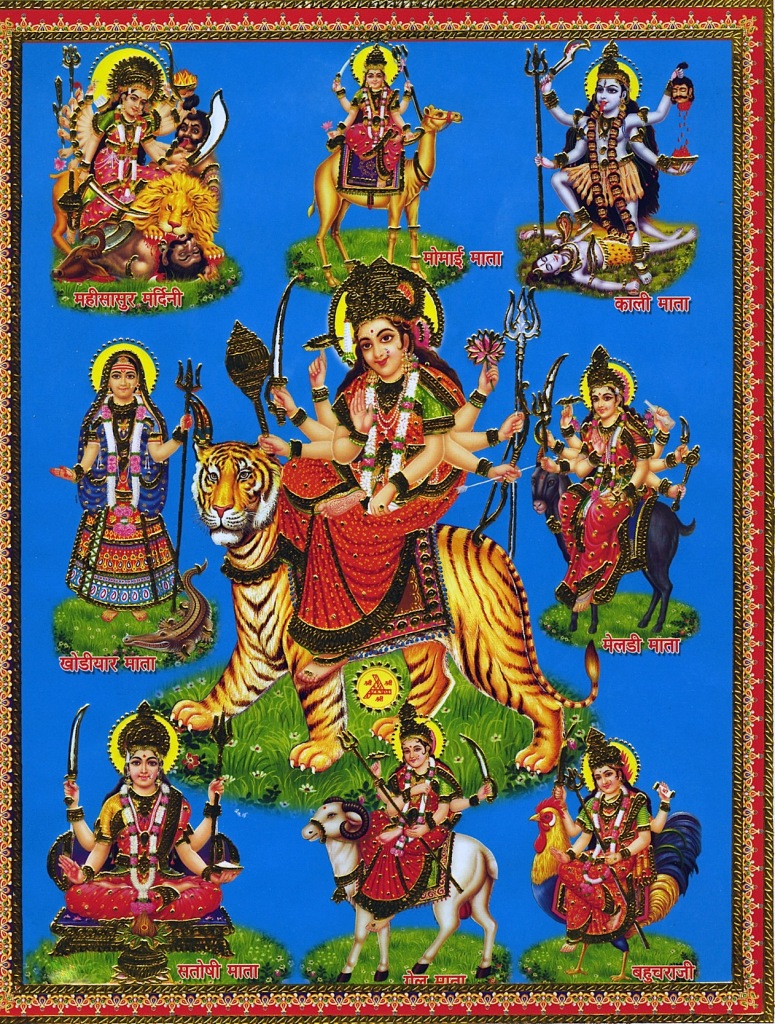 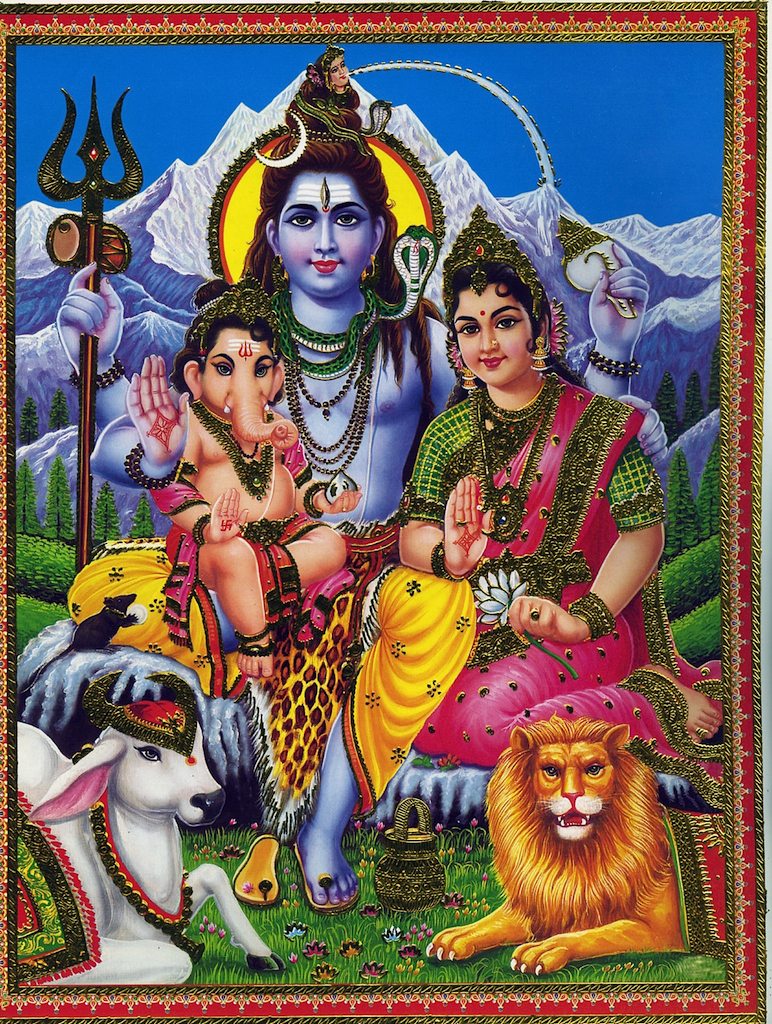 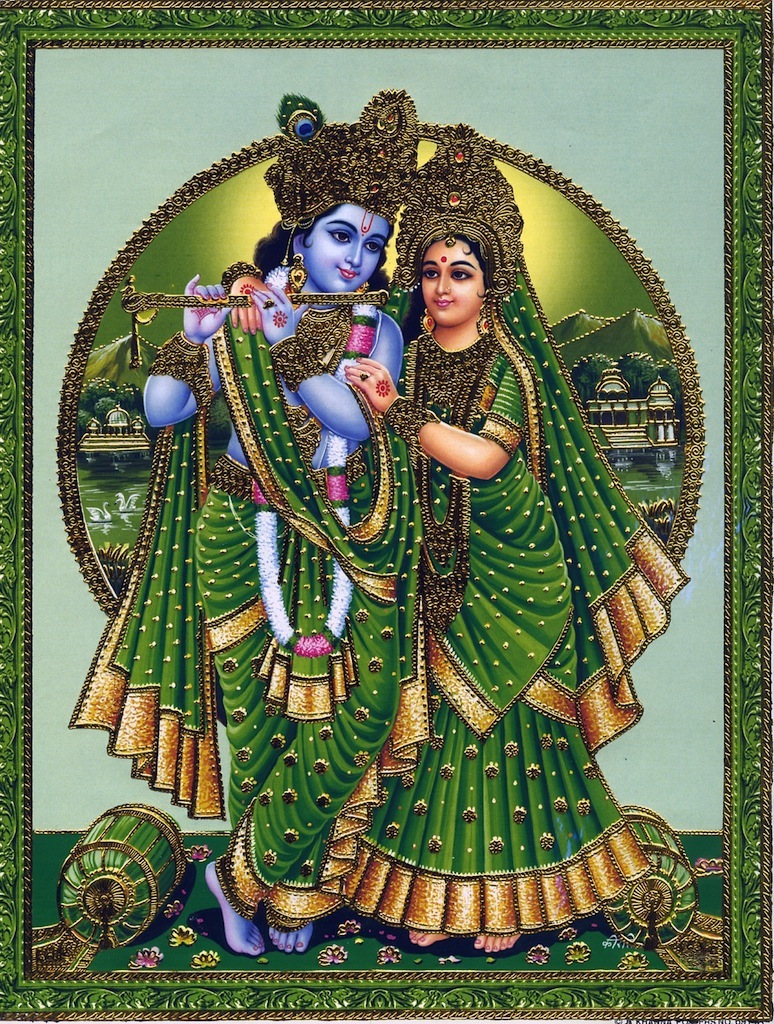 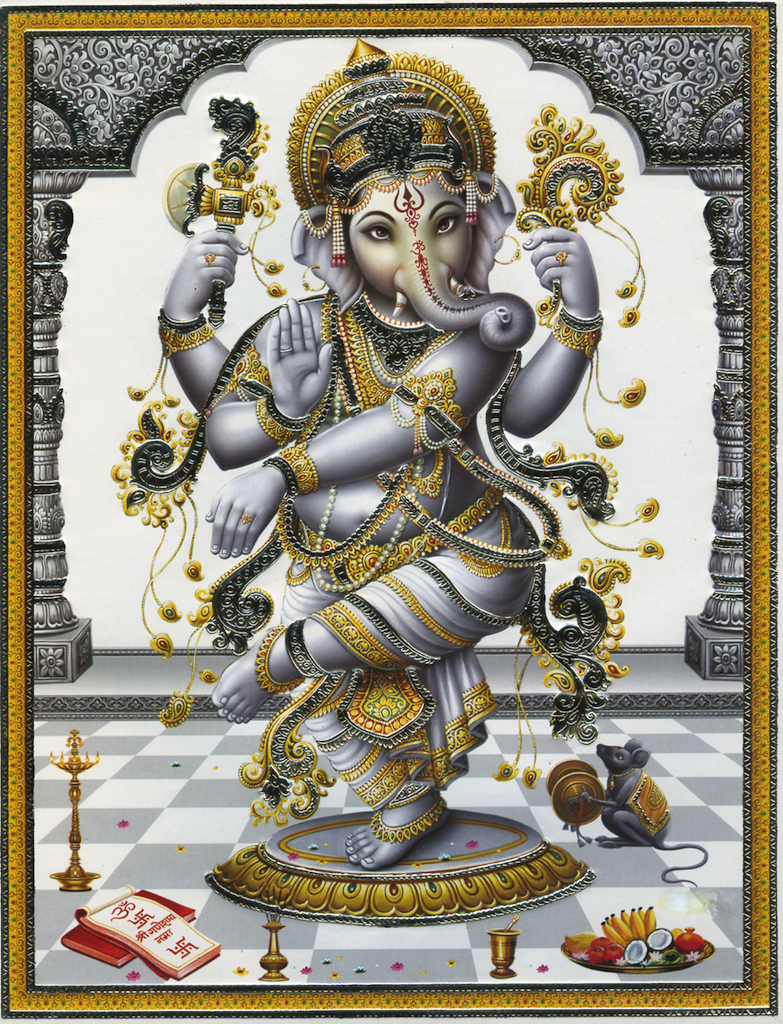 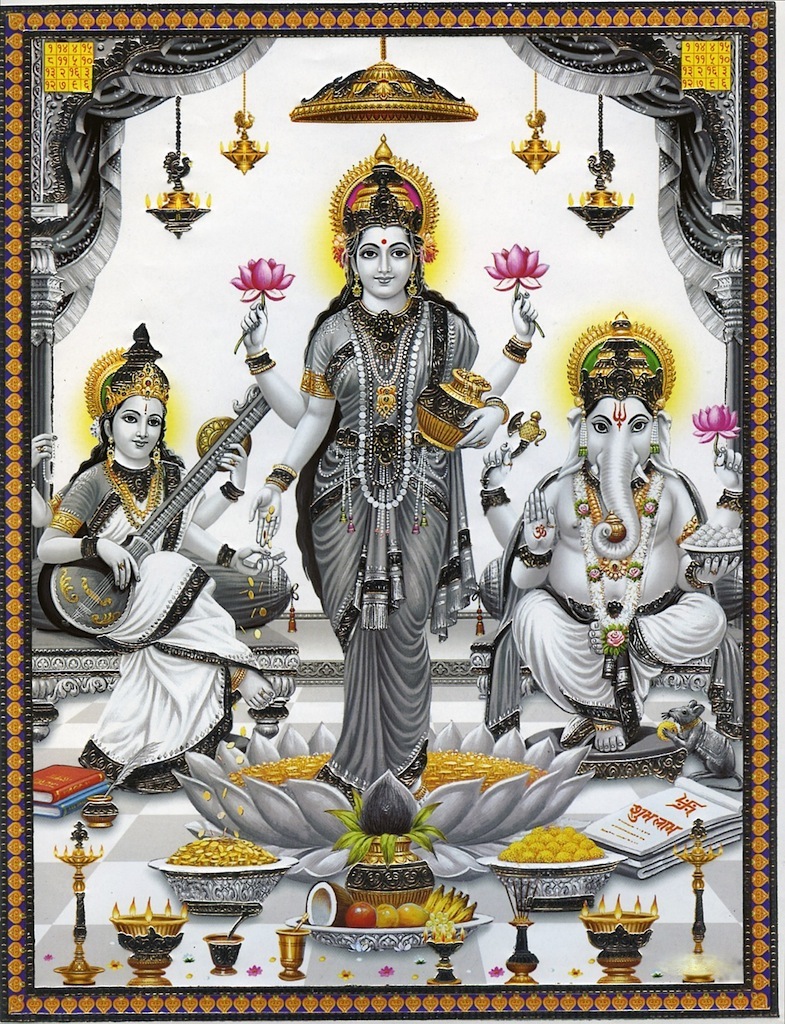 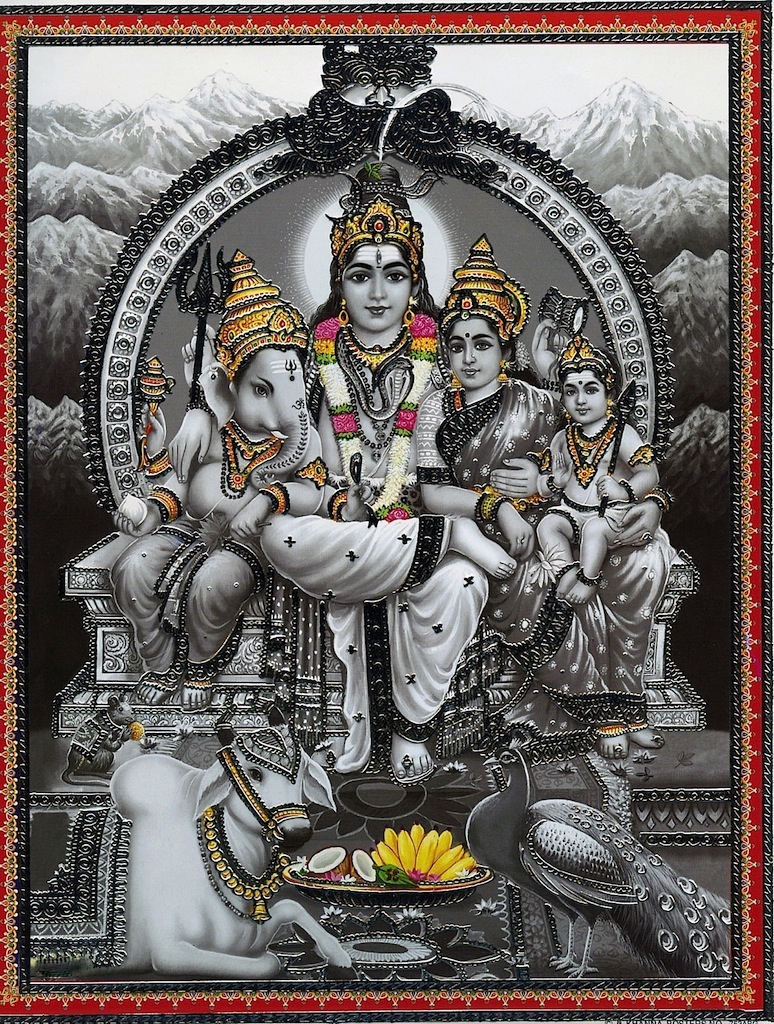 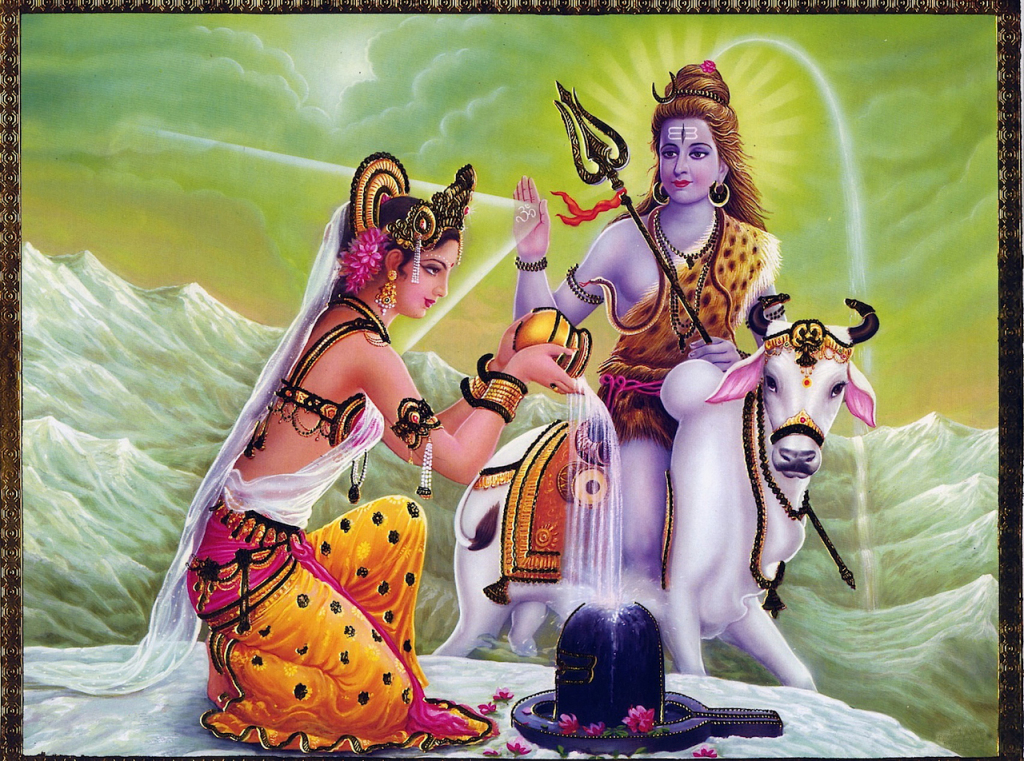 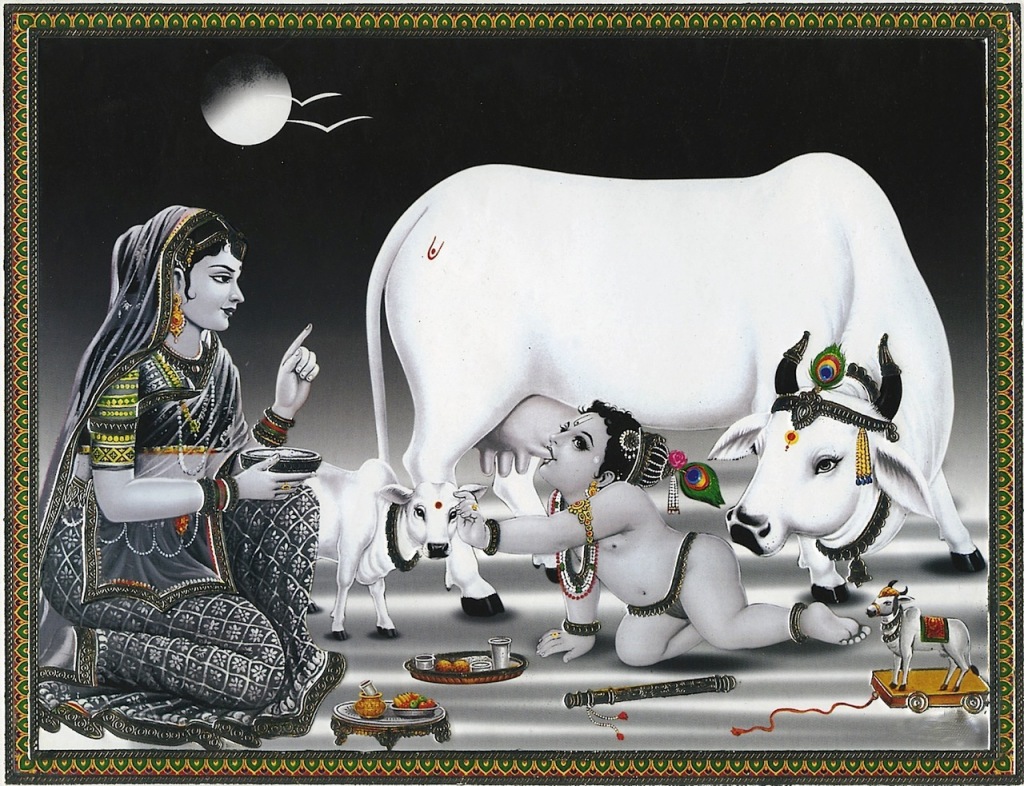 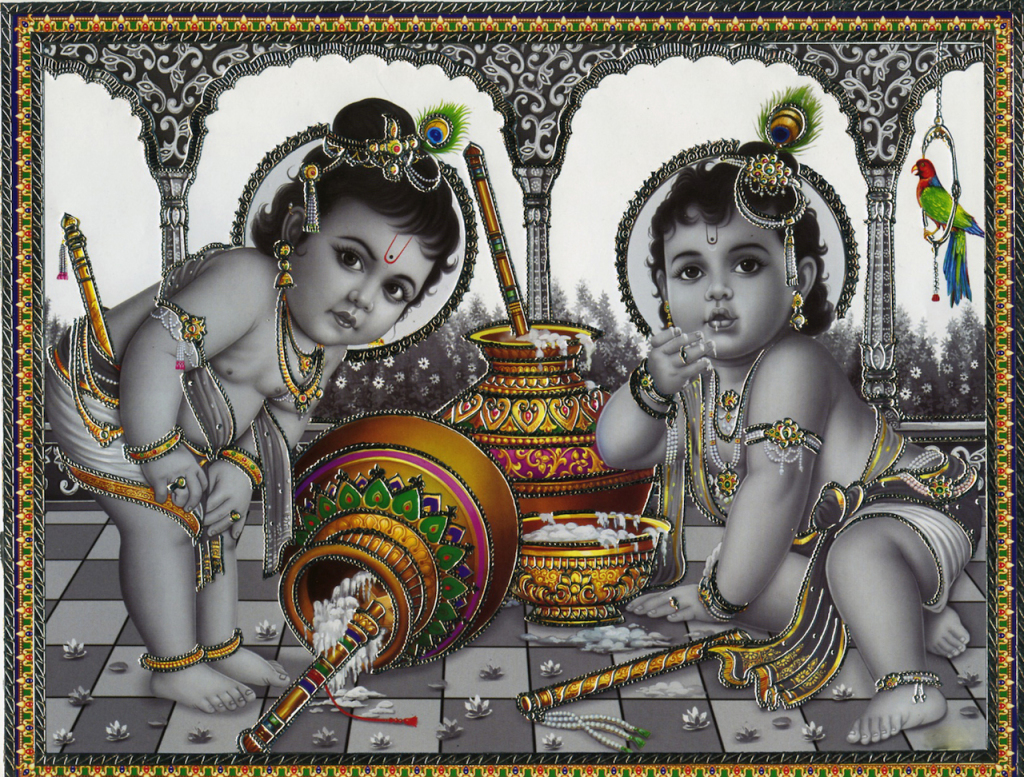