The ancestor of Merian and Geo 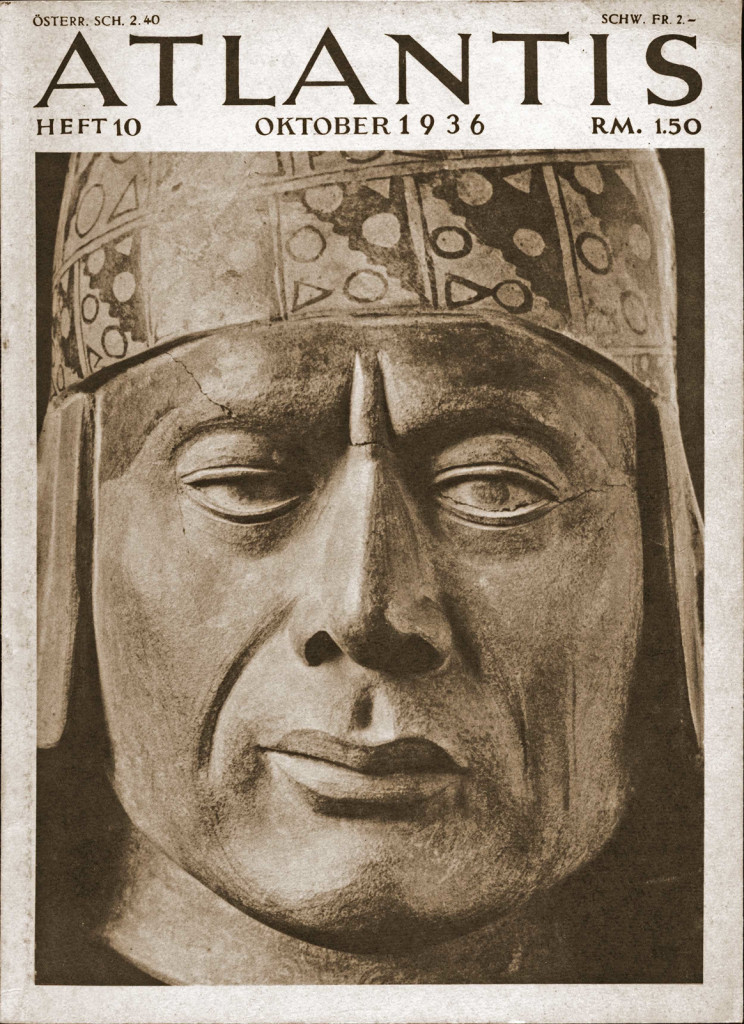 The subtitle of Atlantis: countries, people, travel, left no doubt about the contents that the magazine offered its readers, a tasty cocktail of articles of cultural disclosure. Its founder Martin Hürlimann, from Zurich, graduated in Berlin with a thesis on Protestantism in Switzerland before embarking on long journeys in Europe and Asia. He came back from those trips with a lot of notes and photographs along with the desire to publish them. Which he did with success, involving talented writers and photographers. Designed and printed with great care, Atlantis went out regularly in Berlin from 1929 for 35 years, every month. Only from September 1944 to April 1950, with the fall of the war, the headquarters of the publishing house were moved to Zurich. In 1964 the magazine was merged with Du, the Swiss periodical of excellent formal quality, which is still being printed and has ranked among its contributors photographers of the caliber of Werner Bischof and Rene Burri. The photographs that we publish appeared in October 1936 in the service Portäts der Vorzeit (Portraits of the past) by Heinrich U. Döring who was also the author of the text. They illustrate a collection of antique Peruvian ceramic vases belonging to an unidentified Gaffron. 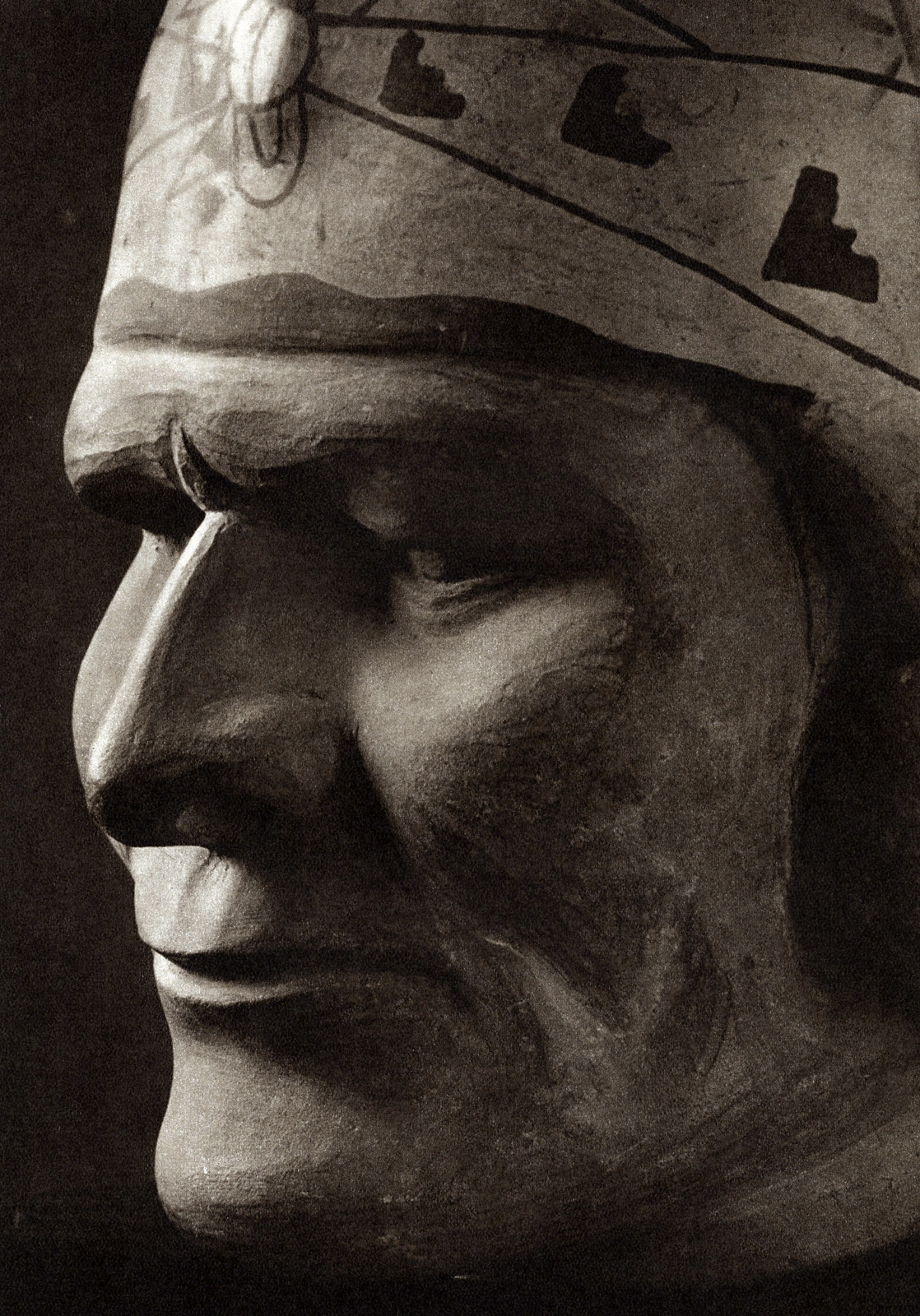 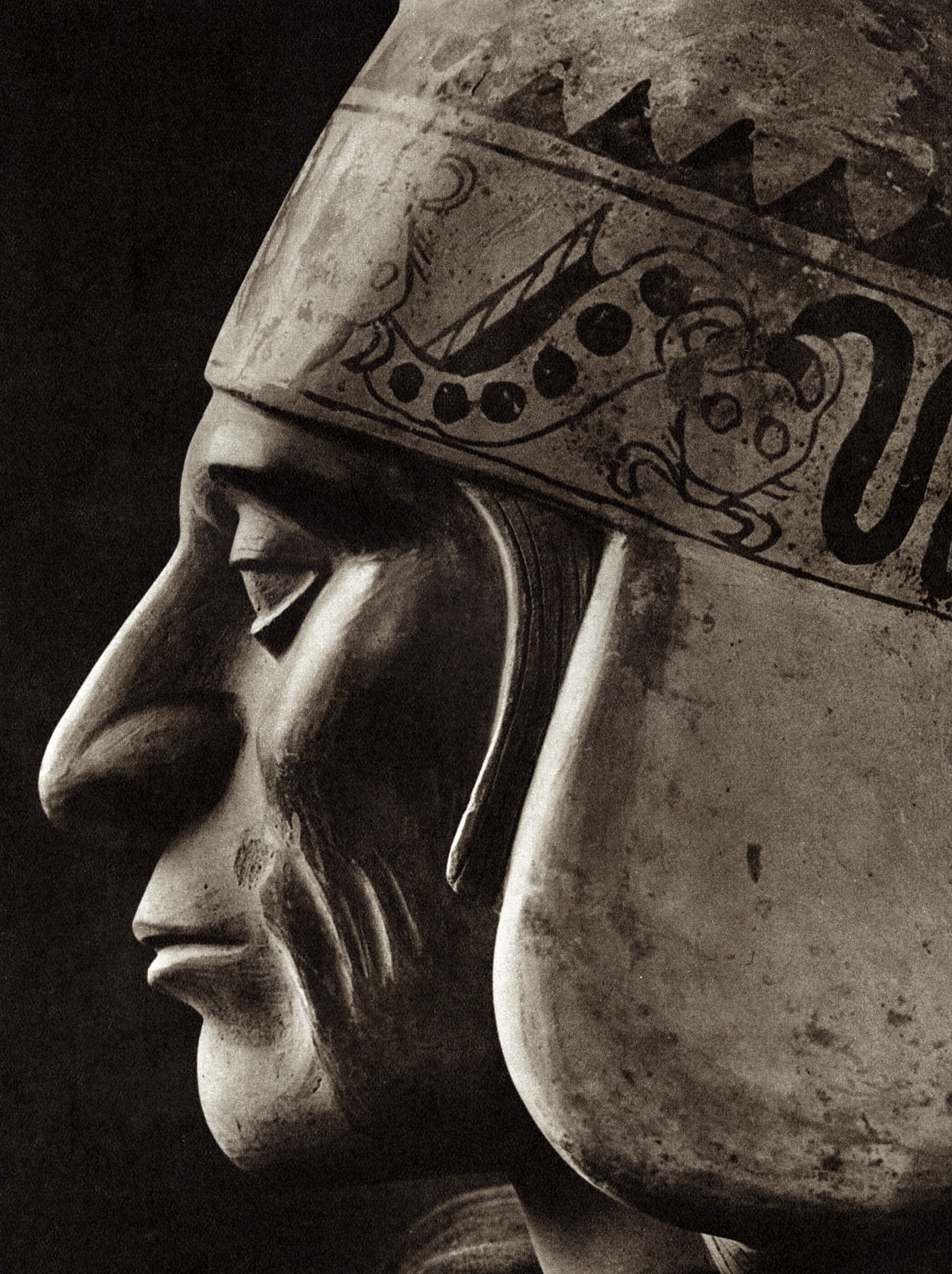 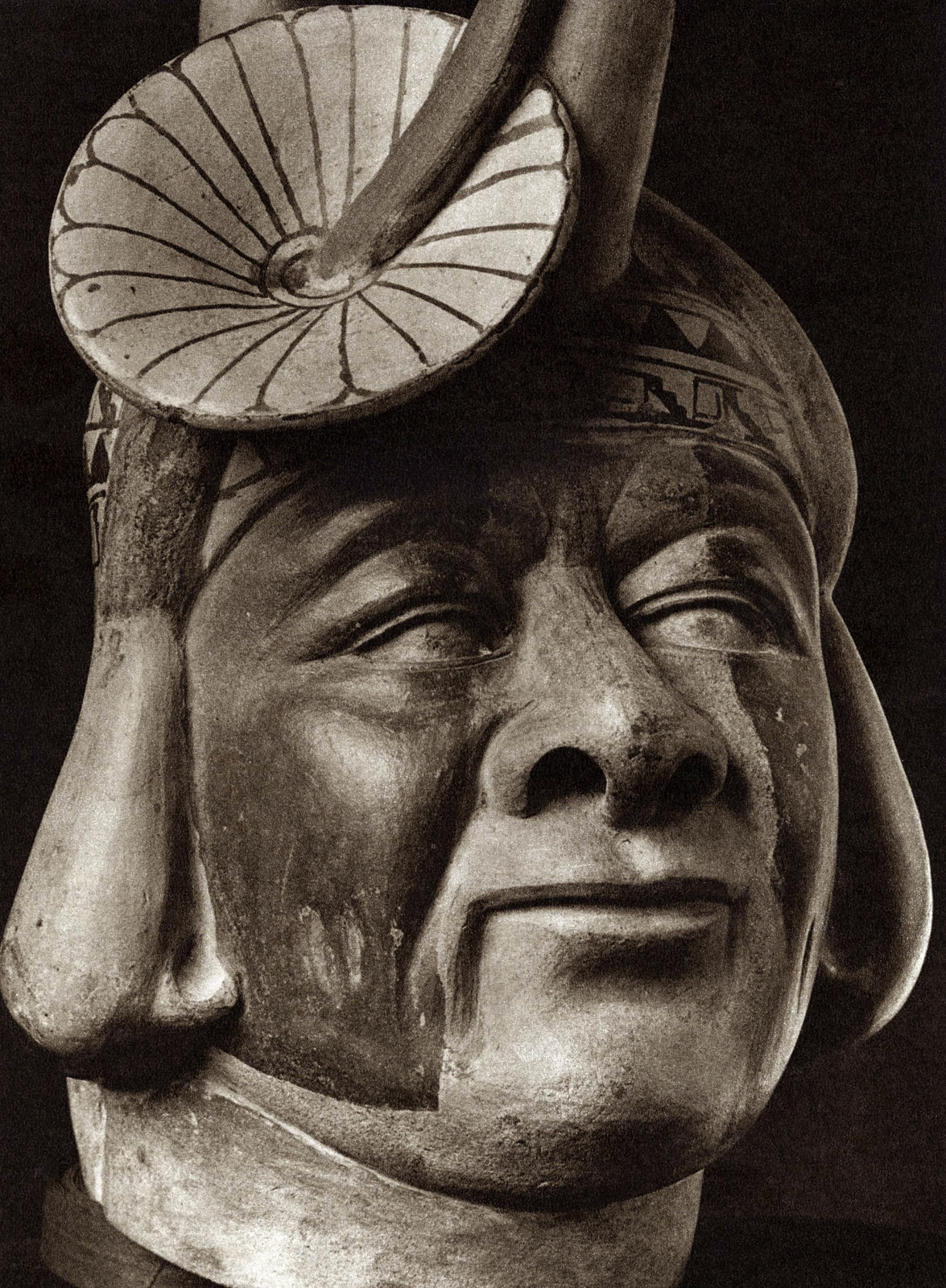 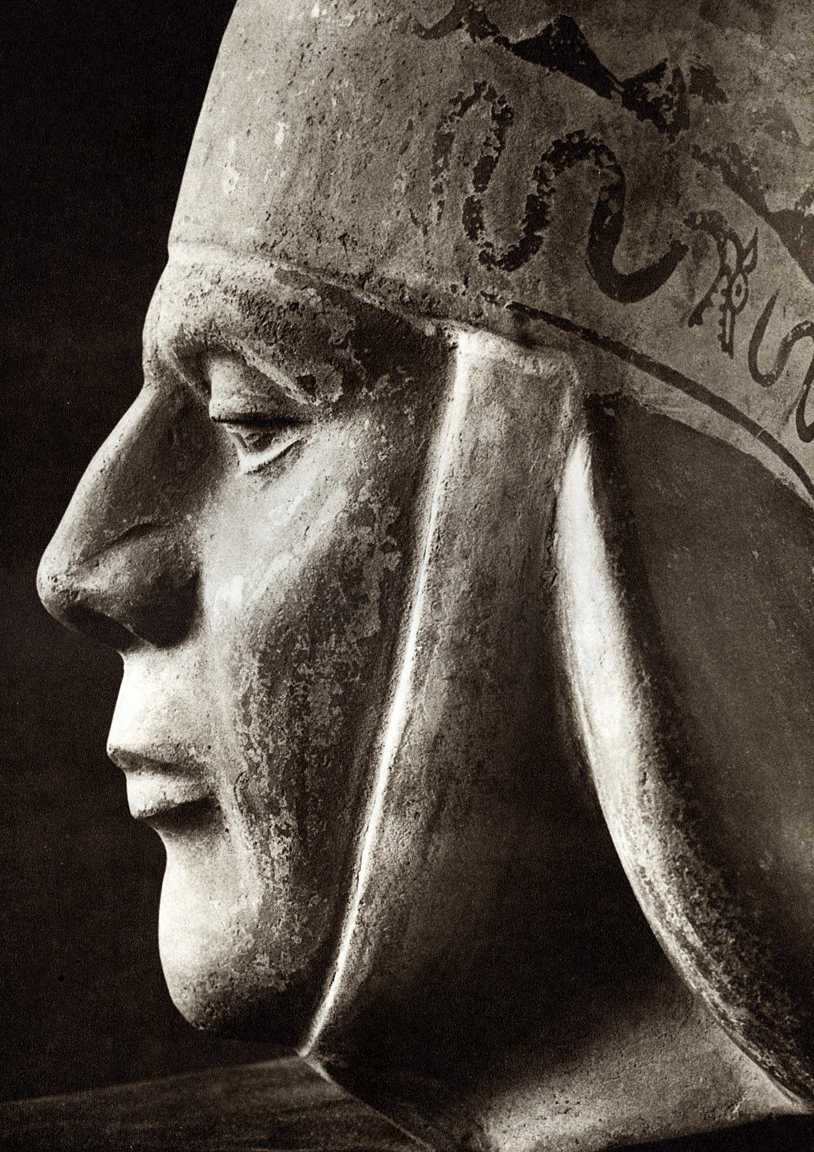 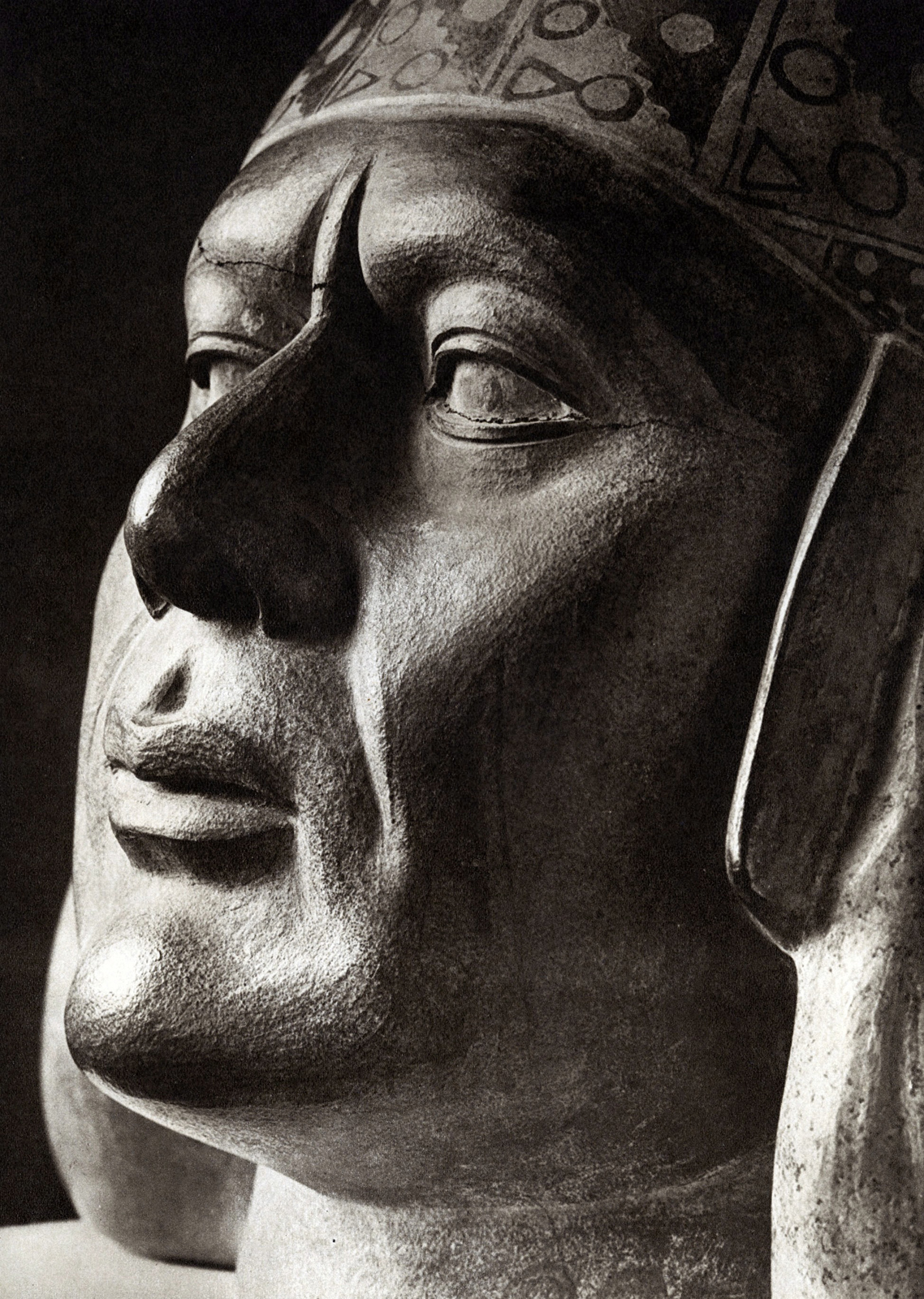 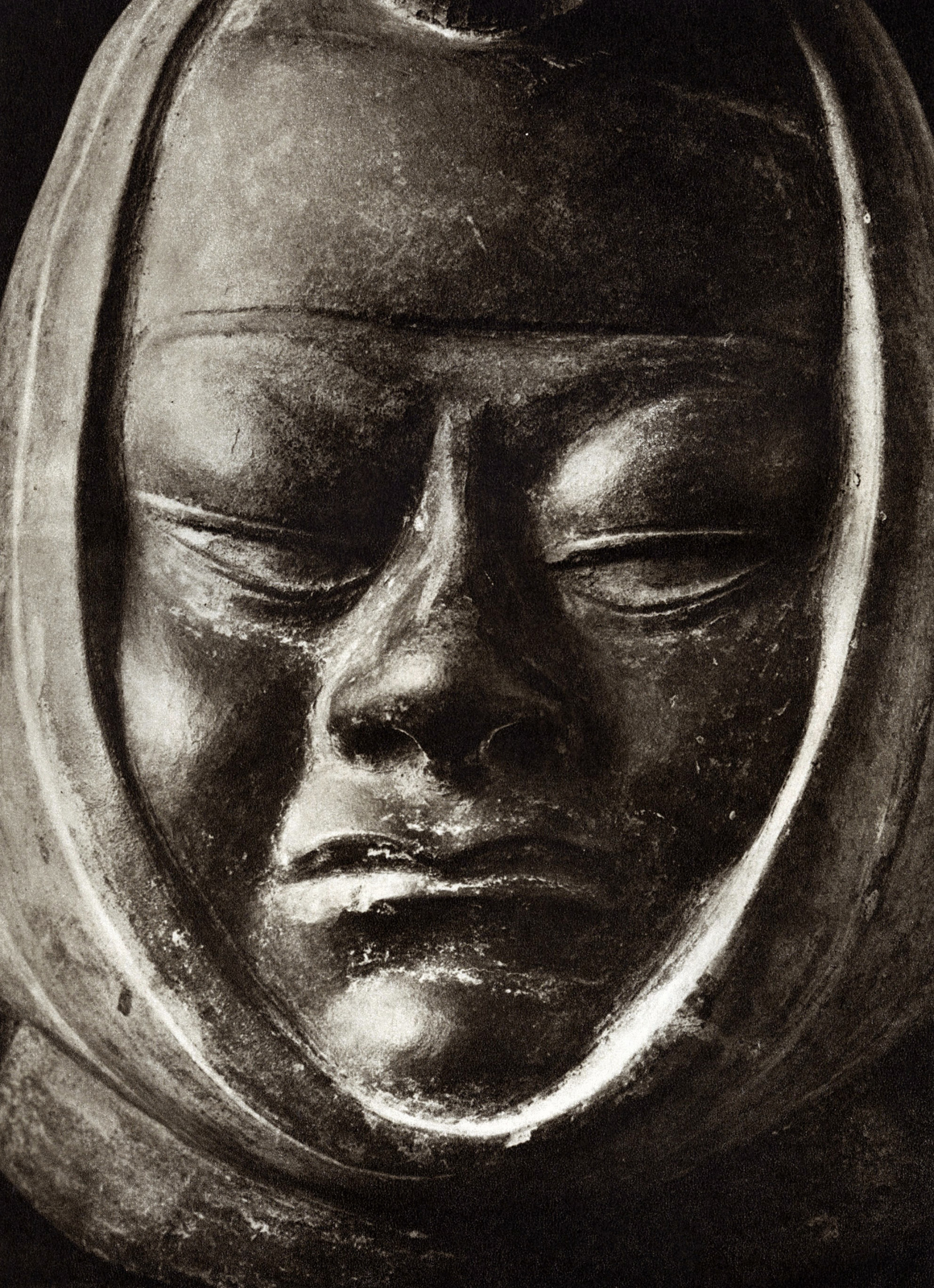 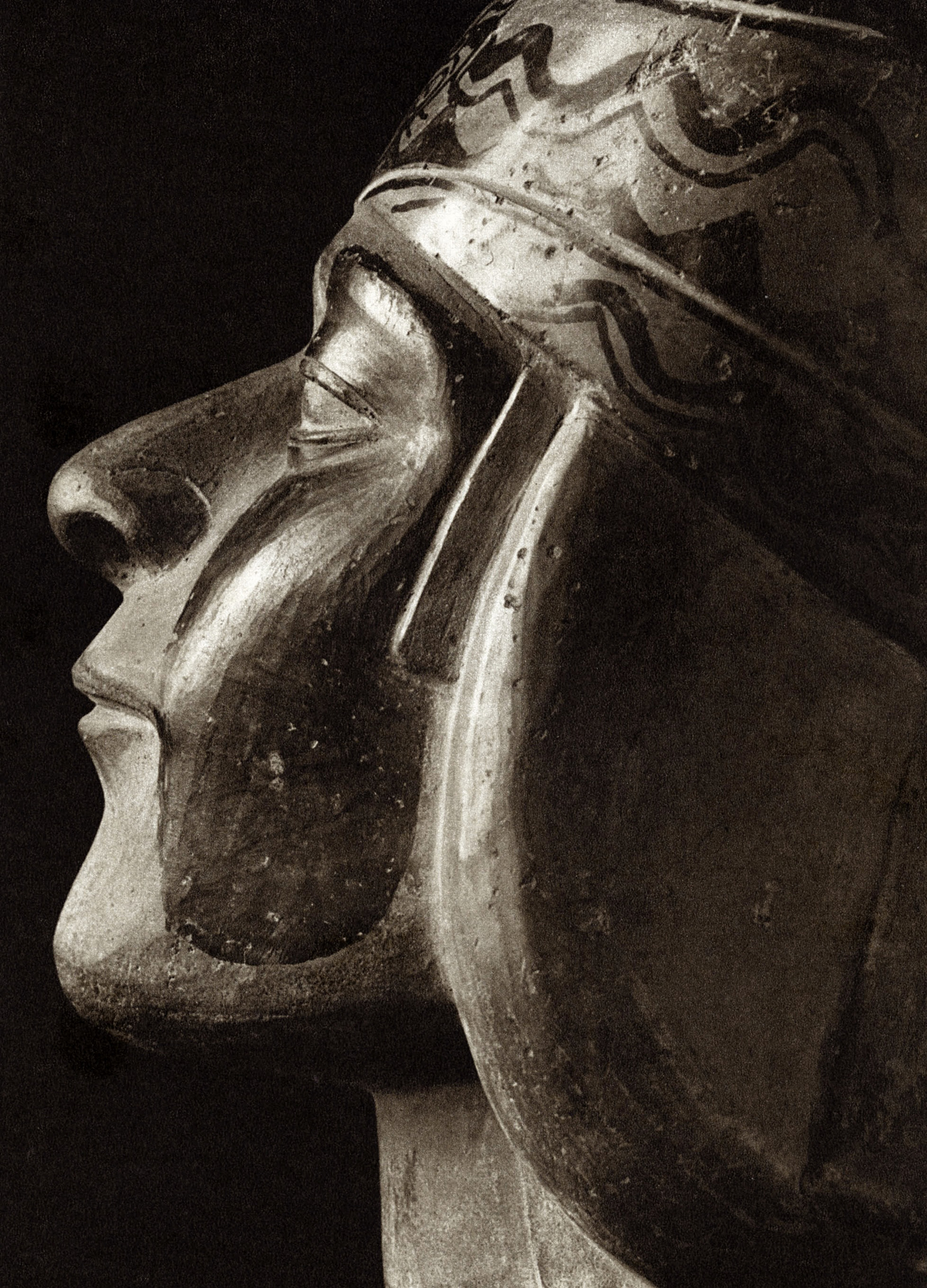