A brilliant and complete picture of the French capital in 1899 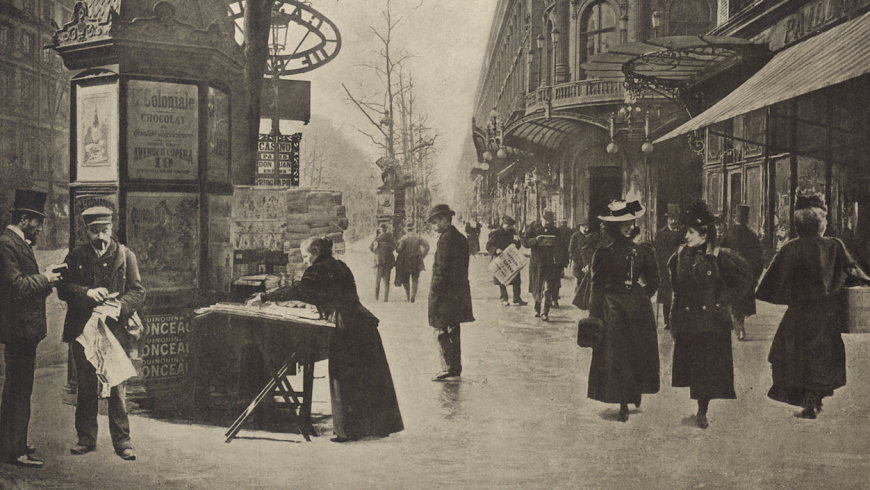 In 1899 Paris was more exciting and excited than ever. A century is coming to its end, and for the beginning of what will come a Universal Exposition is foreseen. It will not give another Eiffel Tour, but will acclaim the world’s attention again, at least to what counts. The capital is shining and publishers of brochures and illustrated publications are preparing for extraordinary editions and sales. Photography, for the occasion, celebrates its sixty years and finally typographical printing techniques allow it to be divulged to the general public. Photographic cameras are mature for snapshots, for the en plein air shots. They are now portable and have fast shutters, glass plates (mother of films) are quite sensitive so as to make the tripod unimpeachable. So photographers can become transparent and produce less stereotyped images.  Among the first to understand this are Monsieur L. Henry May, owner of the Société Française d’Editions d’Art, located in Rue Saint-Benoit at n. 9, and Monsieur Ludovic Baschet, also publisher and bookseller, in Rue de l’Abbaye at n.12, who is also the Manager, we would say the Managing Director, of the company’s journals.

The two have had lucrative experiences of periodicals that have been titled PANORAMA. They have dedicated them to the Wonders of France, to Our Beautiful Actresses, to the Greak-Turkish War, to the Ispano-American War, and several painting Salons. They sold them in dossiers and / or bound. Now they think time is mature for an innovative company and decide to entitle it PARIS INSTANTANÉ: an output of twenty 16-page, large-format (34 x 28cm) albums. In the editorial they declare, “There is all of Paris in these pages … not cold and immobile, but alive … there are the monuments, the masterpieces, the streets filled with a laborious, indolent crowd of every social class … It was not easy to reproduce this great comedy of a thousand scenes … We wanted to offer the public only photographic documents … knowing that photography is a tool that requires to be used with great delicacy … Our operators, not without great effort, managed to get shots where the set is not sacrificed to detail and where the close-ups and distant shots blend in a harmonious accuracy … “(the full text is shown below).

Almost true. The images in fact tell of a city that is captivated in its manifold vivacity. However, for the attentive eye, the widespread use, in some of the most appealing images, of the technique of Photoshop of the time must not escape: copying, cropping and pasting. Adding, in particular, in the close-ups of characters, carriages, cars and cyclists who “come” from photographs taken in different times and settings. The accuracy of the collage fails to conceal prospective differences, “different” shadows, unlikely dimensions. All the scenes are captured with a very innovative sense of the frame. Take a look at the photographs of the Zoo, of Longchamp, along the Seine, of the Masked parades, of the Occasions exceptionelles, of the Acrobat, of the Veterans (Les Invalides chez Eux) of the Marionette Theatre (with field and reverse shots on the same page), of the Palais du Luxembourg, or Paul Hamelin’s Shop window. They appear to be the result of a photographer of today. The captions (only sometimes bilingual) deserve a separate mention which in turn are representative of an era. Striking, to make only one example, is the quotation of the national motto (Liberté, Egalité, Fraternité) to comment three photographs of spectators in carriages at Longchamp that would show that there are no longer social distances!

Also the advertisement that appears in the second, third and fourth cover deserve a few comments. Nihil sub sole novi: remedies for diabetes, cancer and anemia. Toothpastes, mineral waters, silverware. And cameras: they decant the wonders they can accomplish with Verascope, a binocular due to the invention of Jules Richard. Even the Ladies will be able to use it, costing 175 francs and (it is declared at the bottom of several photos published in the pamphlets) has been used by many of the operators ( who remain strictly anonymous) to produce the images that will make PARIS INSTANTANÉ  “a brilliant and complete framework of contemporary life” of the capital. 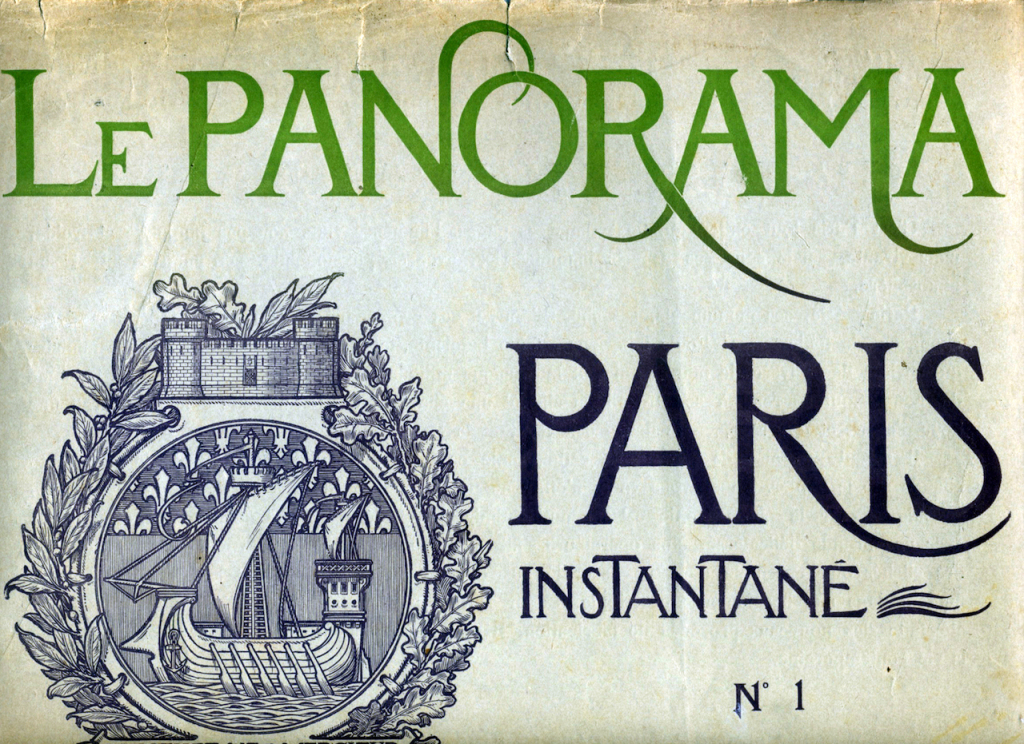 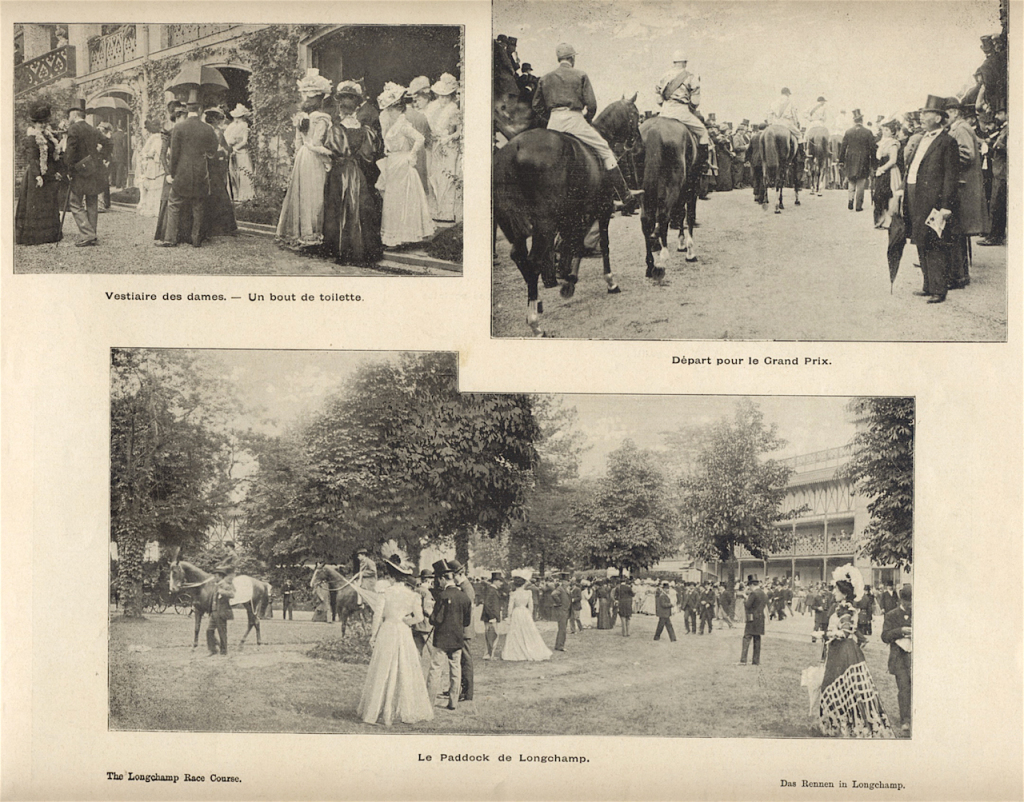 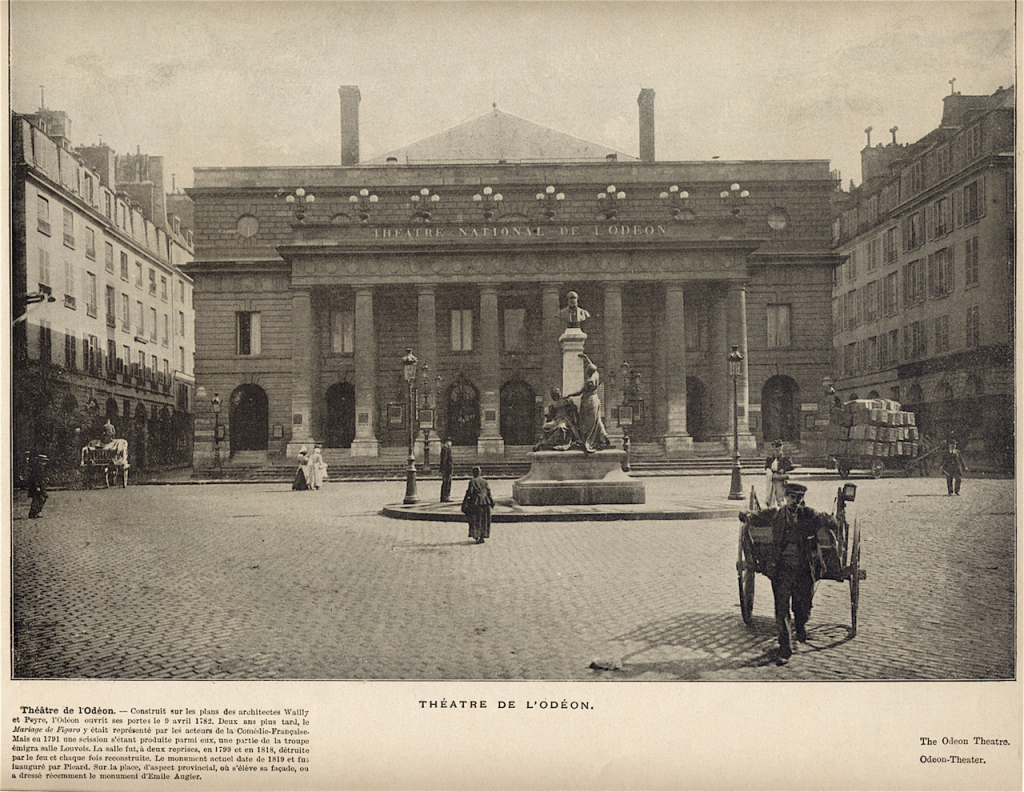 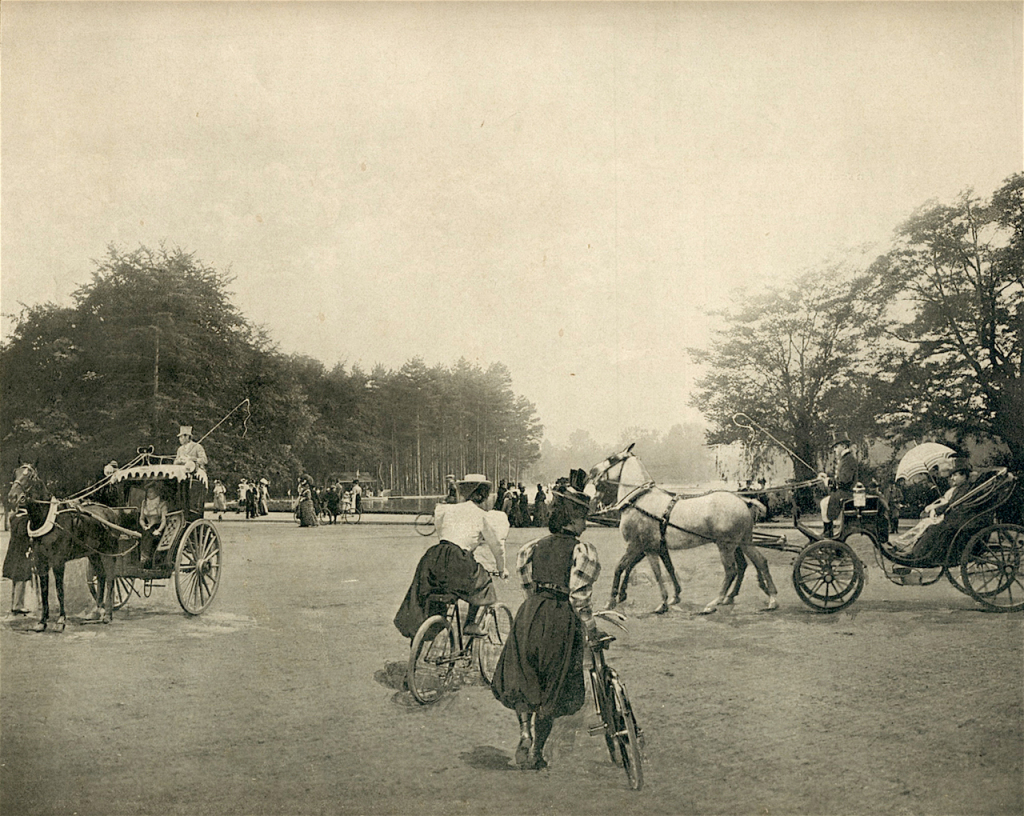 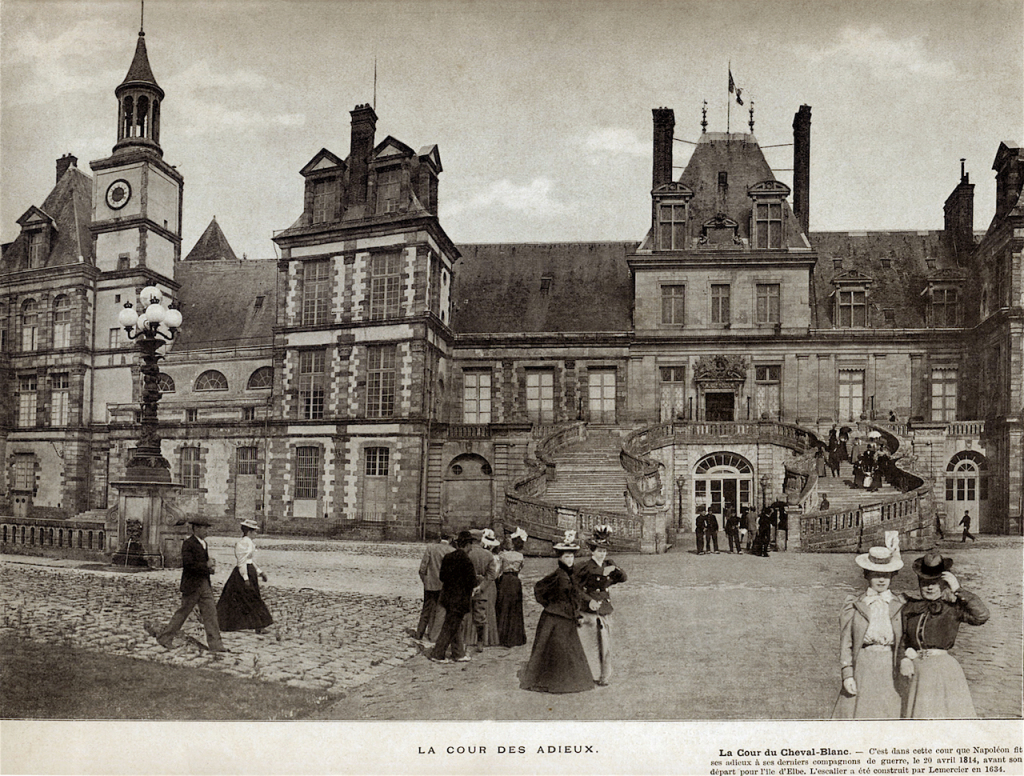 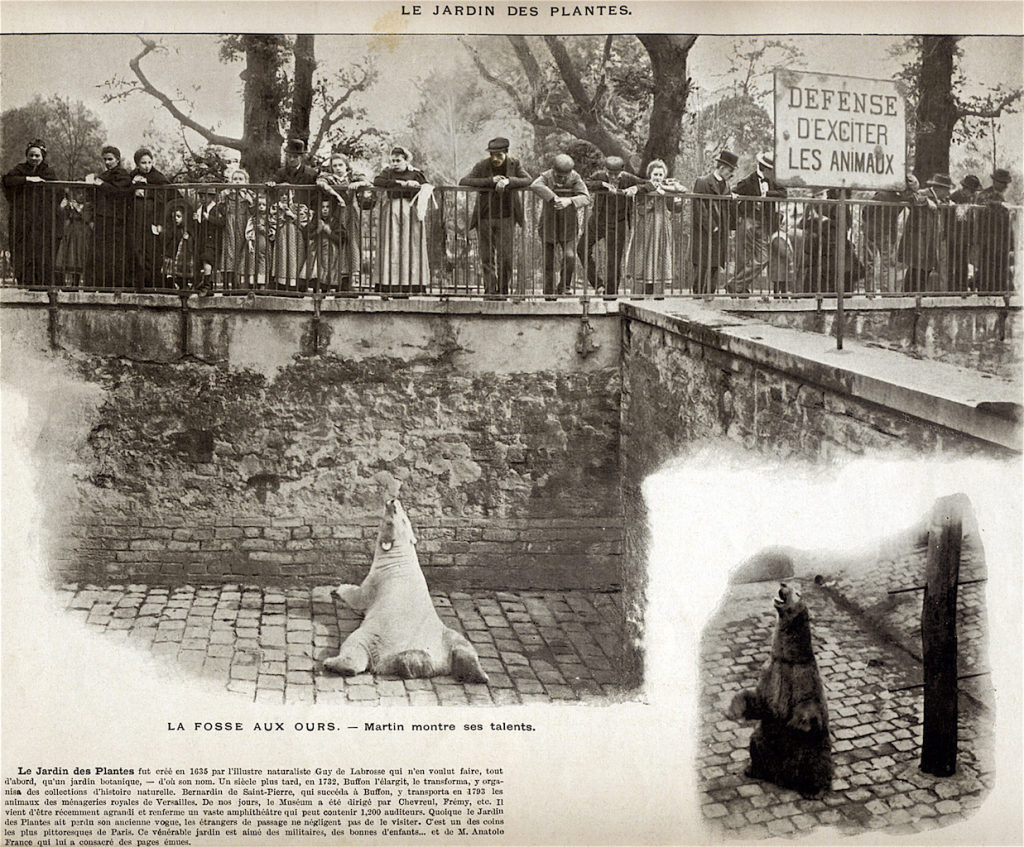 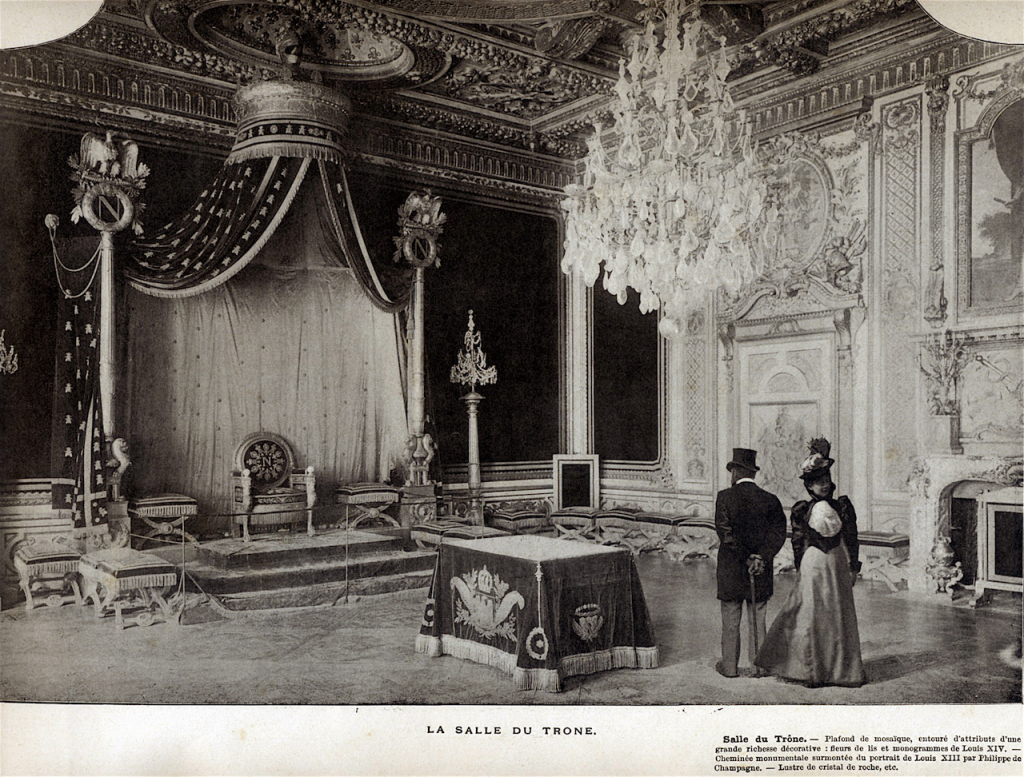 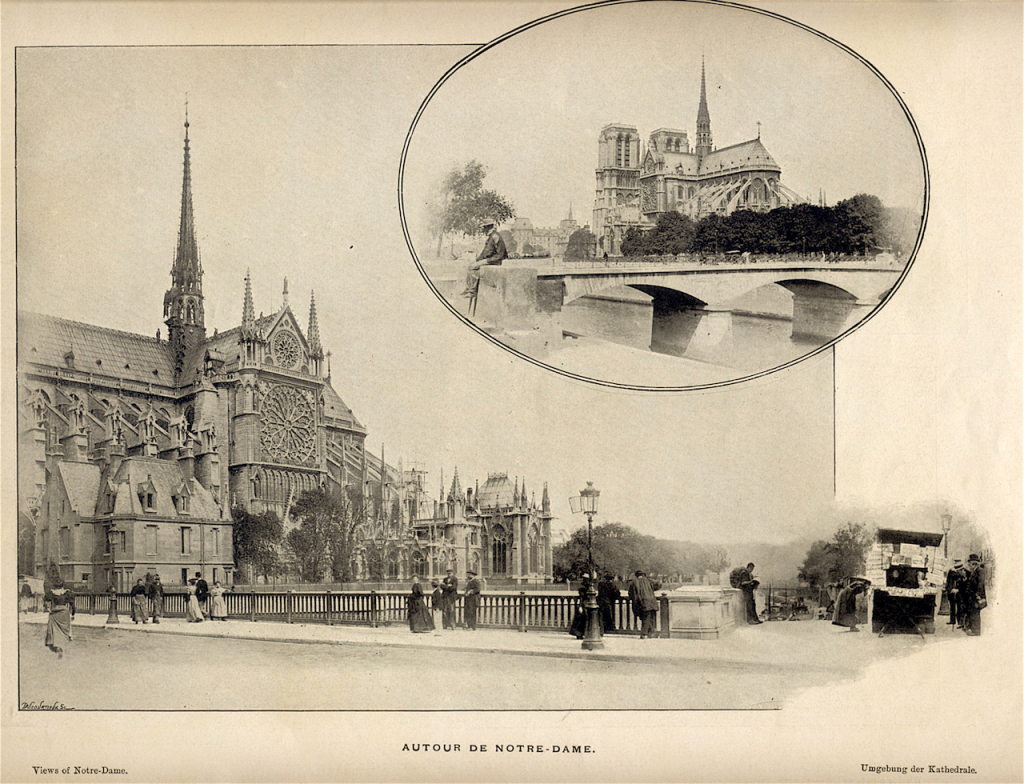 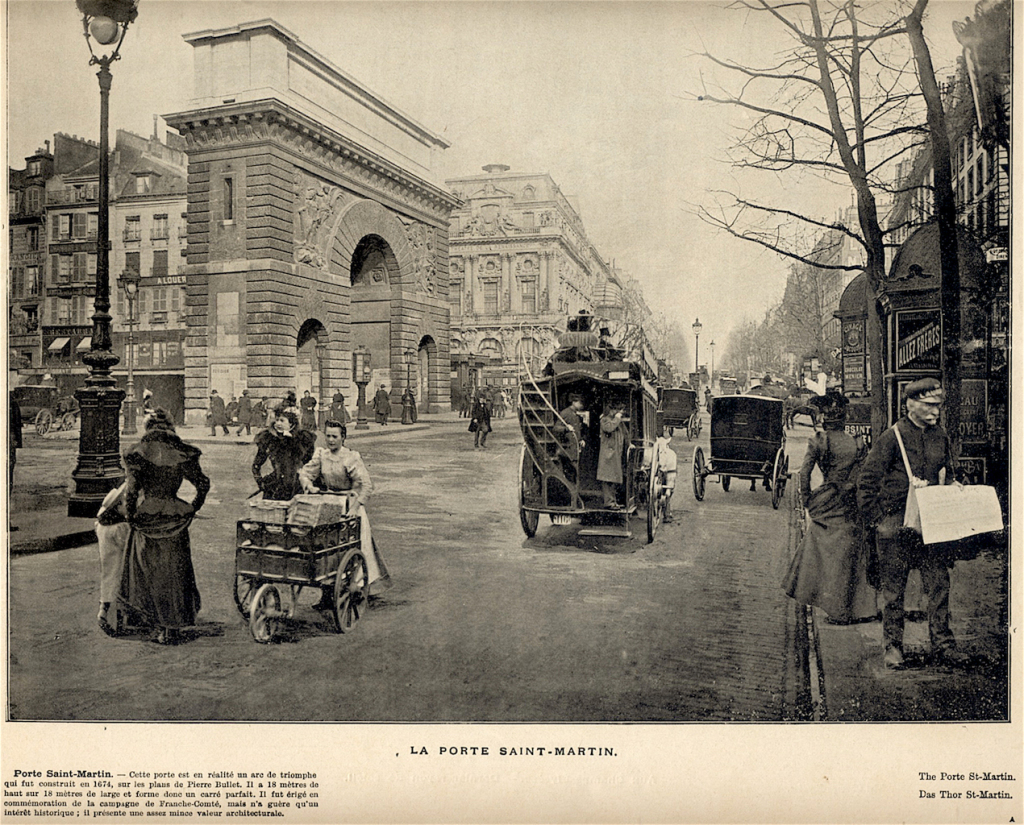 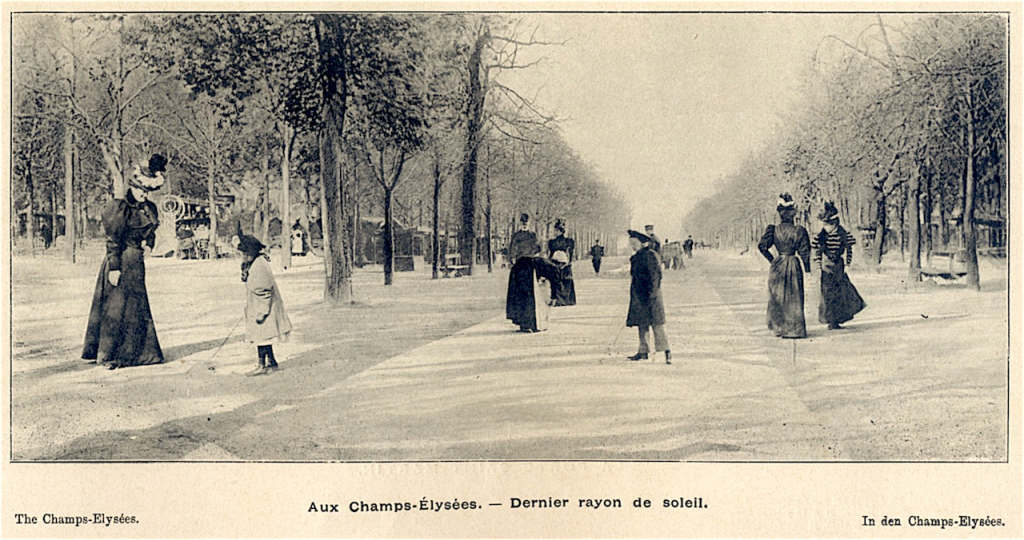 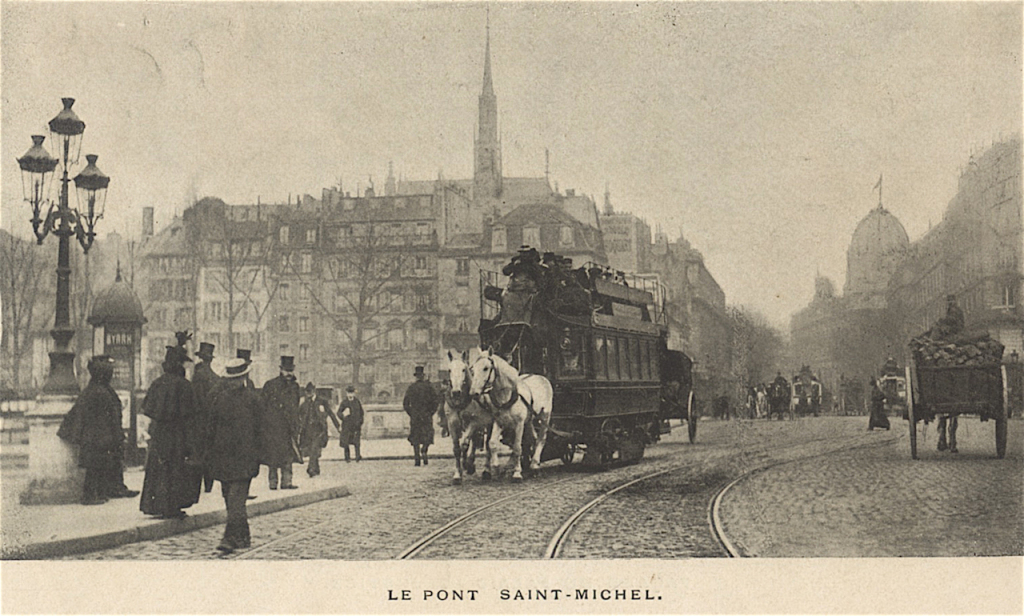 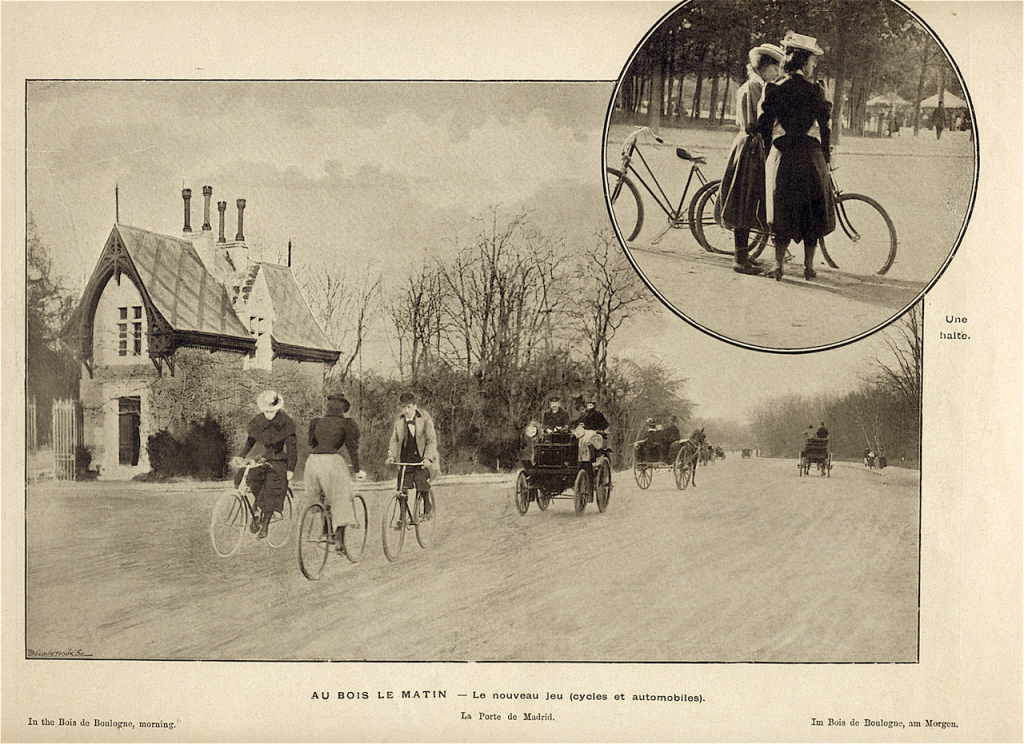 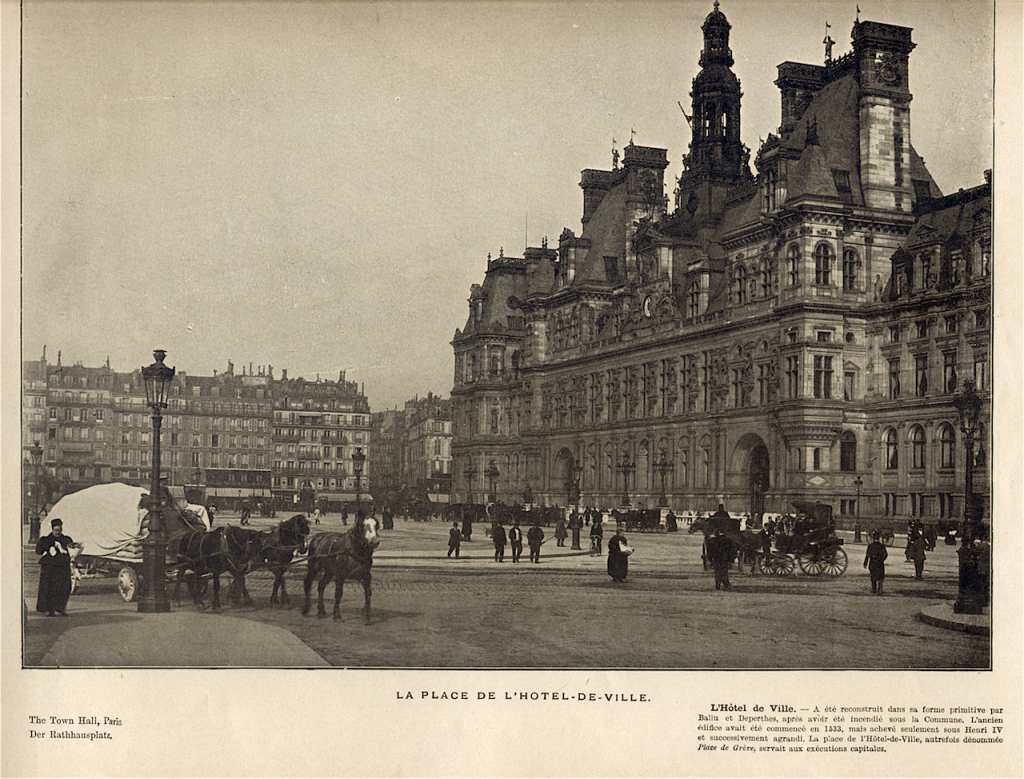 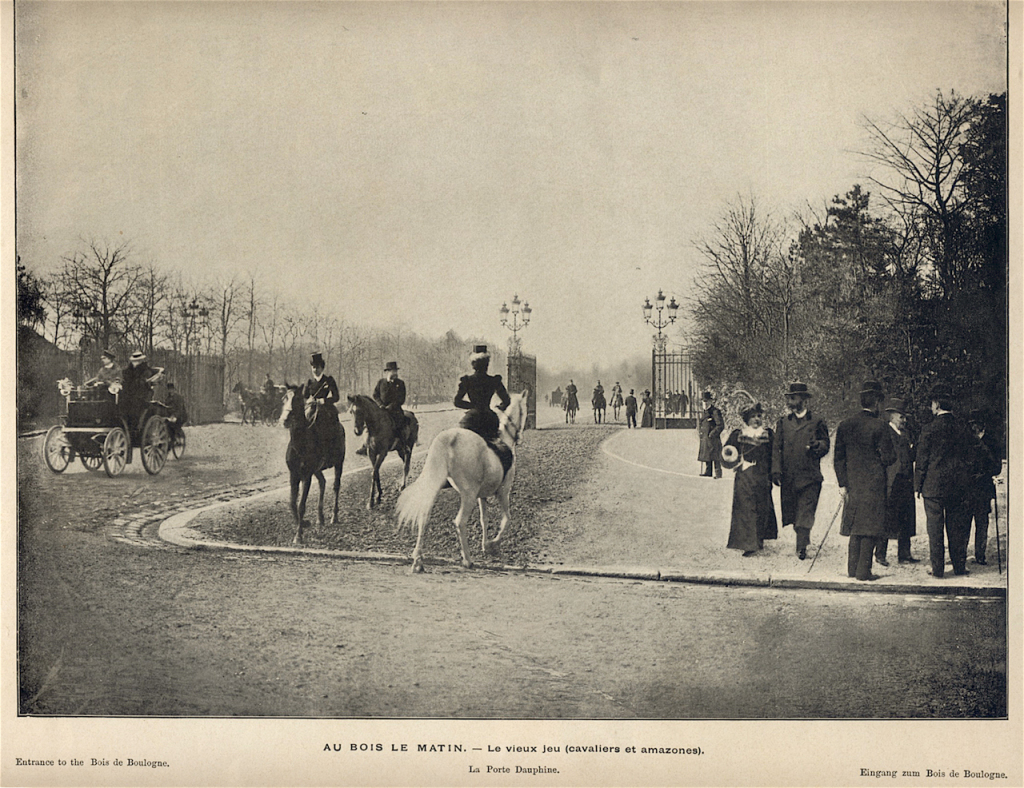 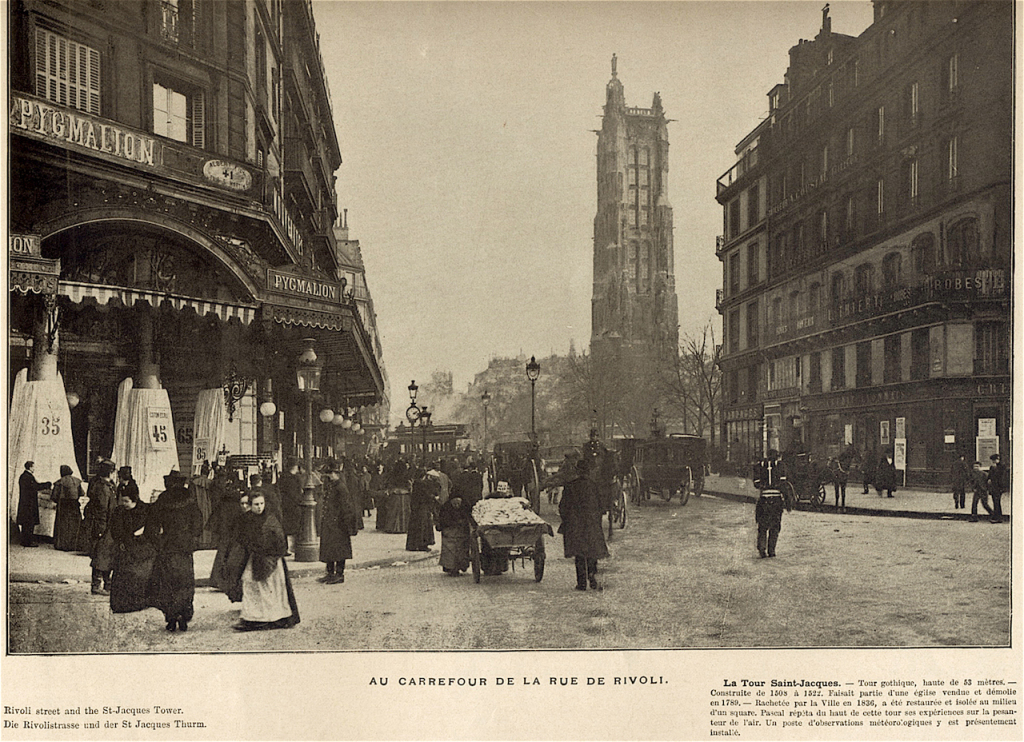 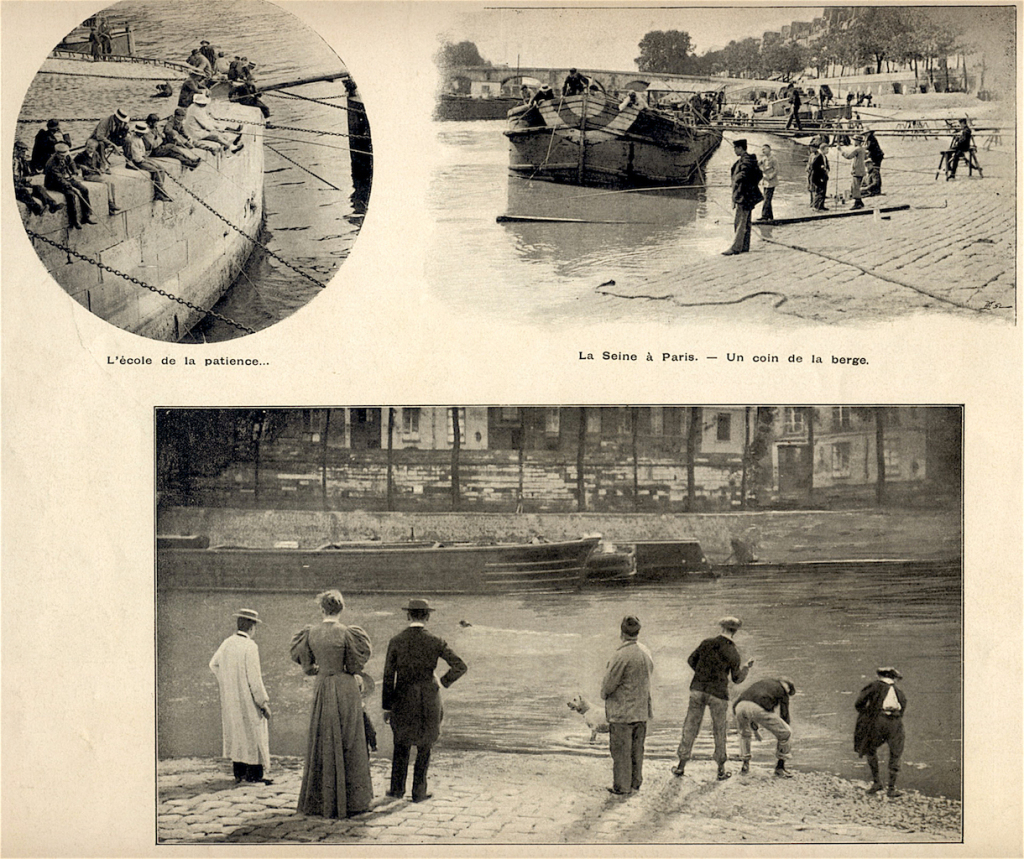 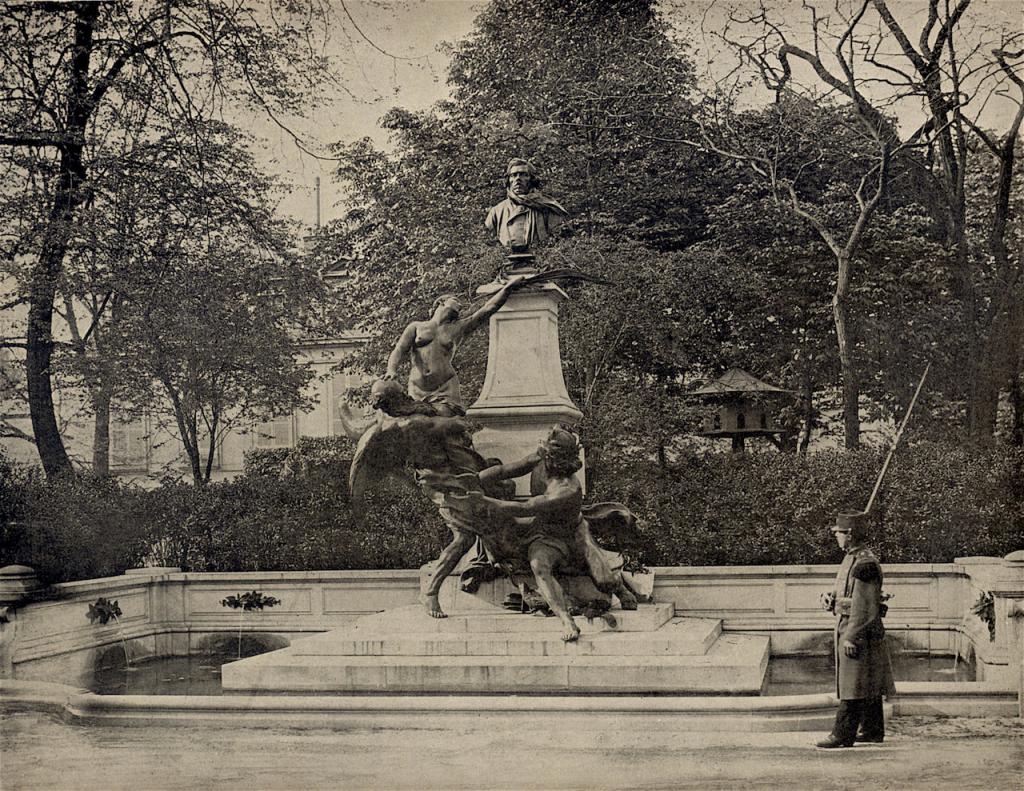 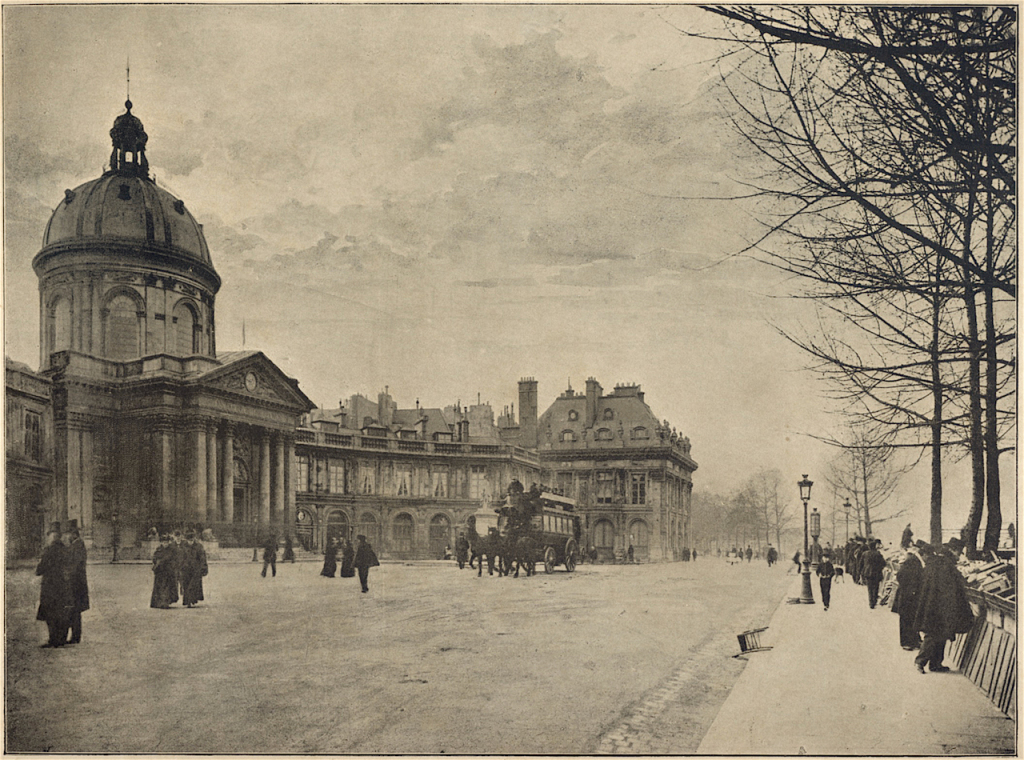 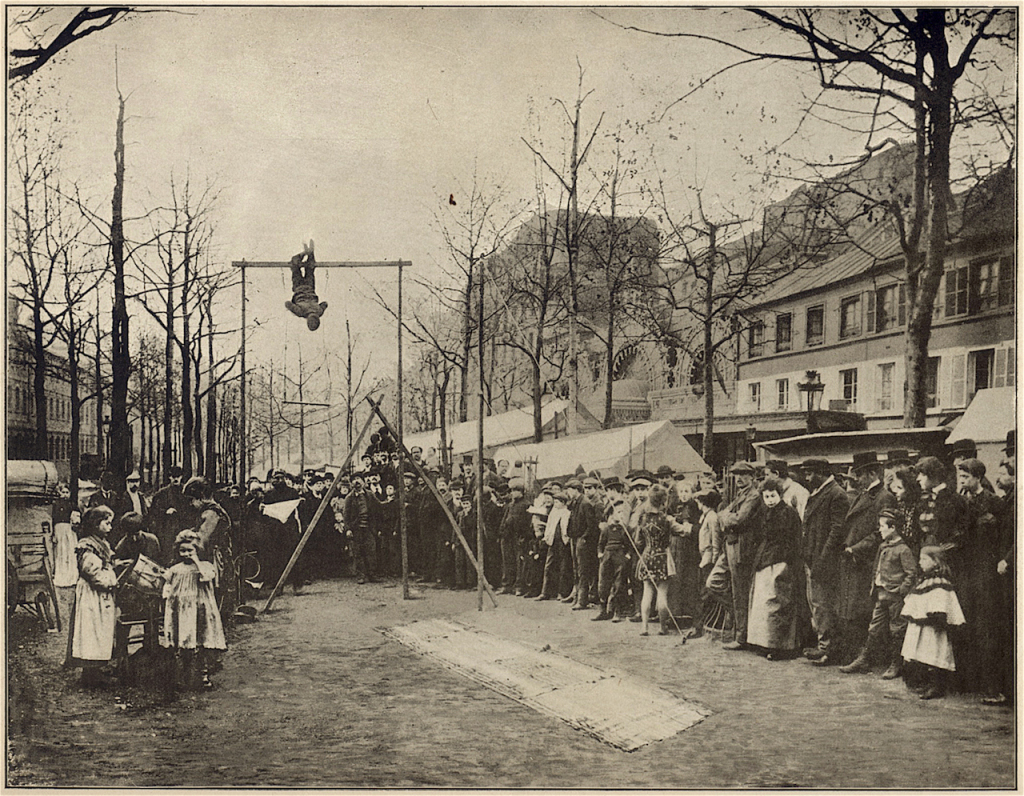 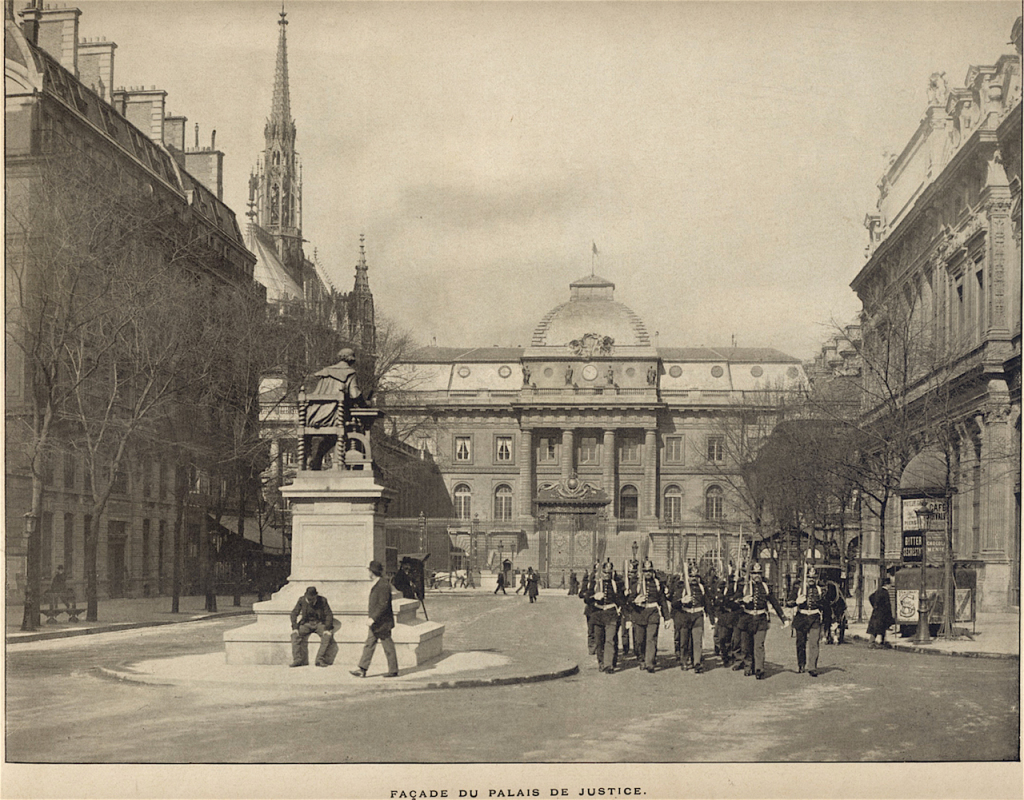 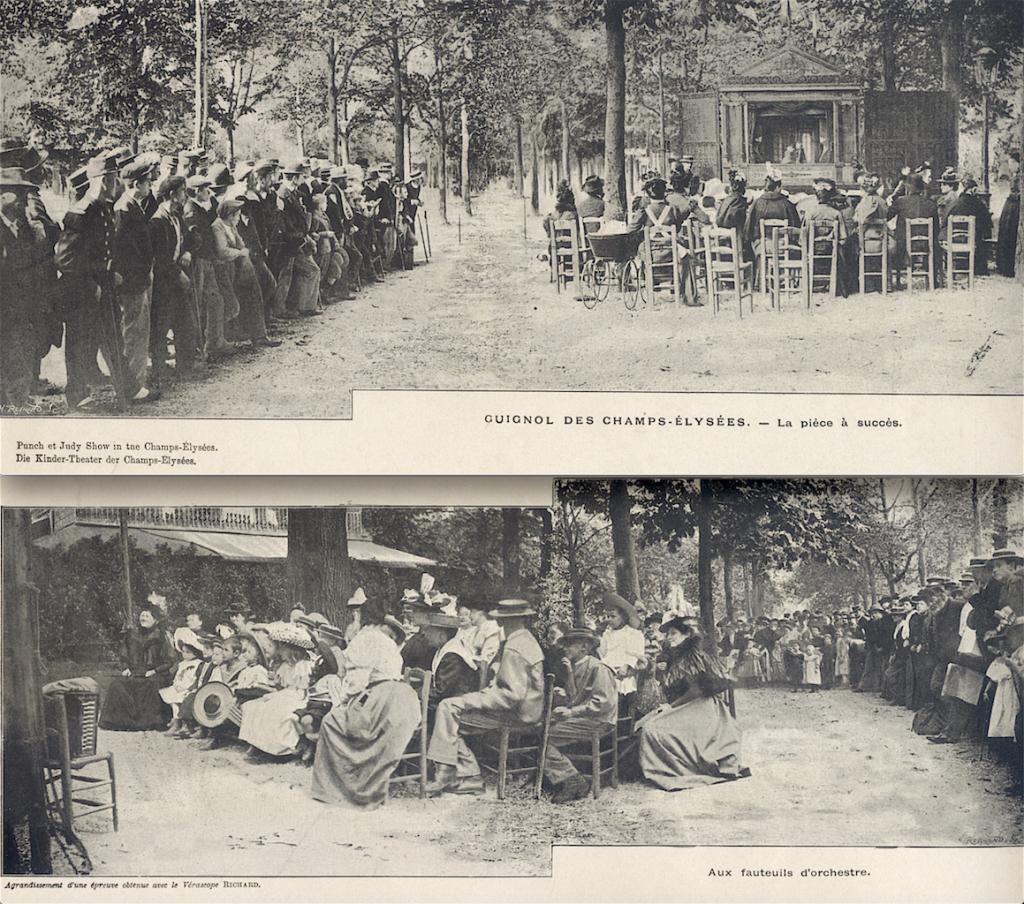 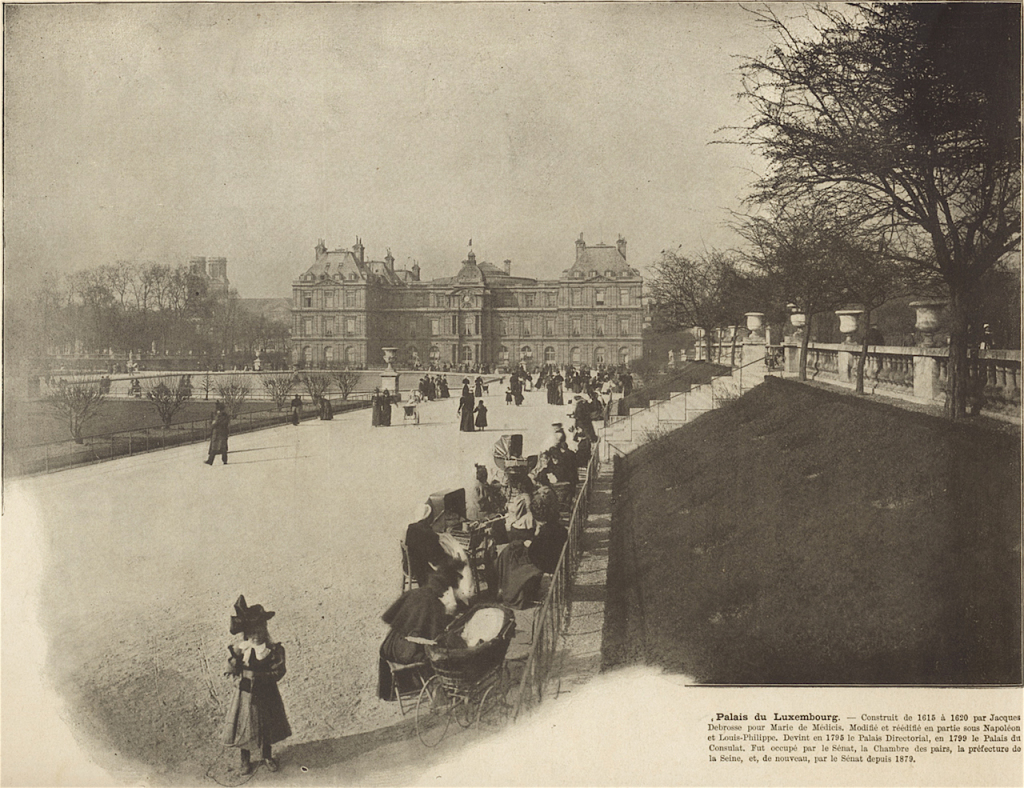 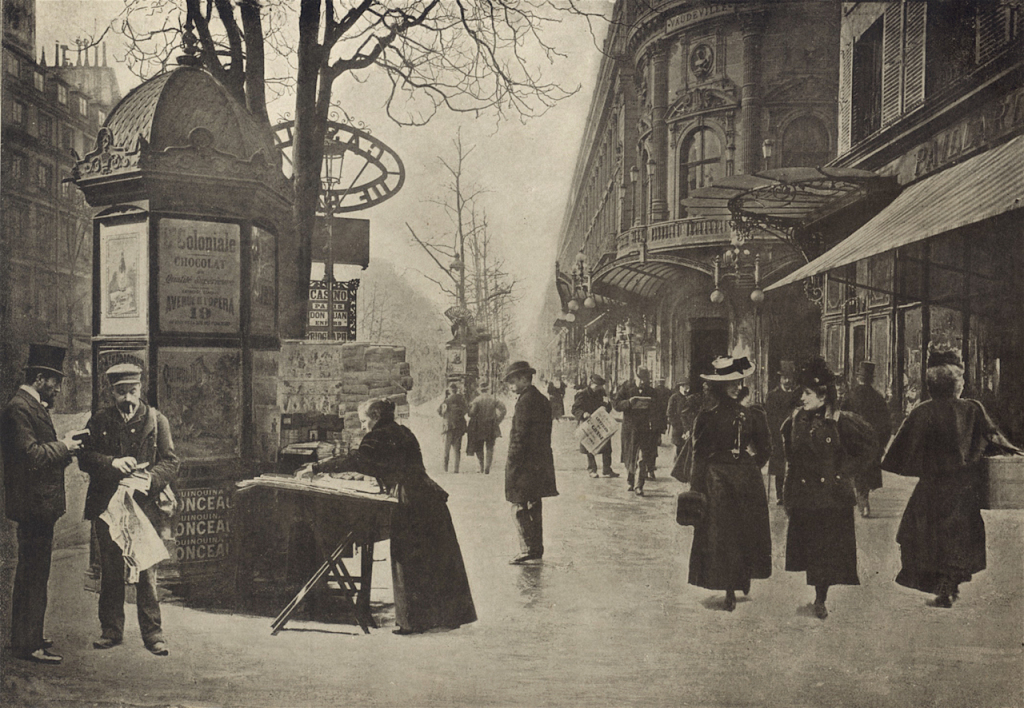 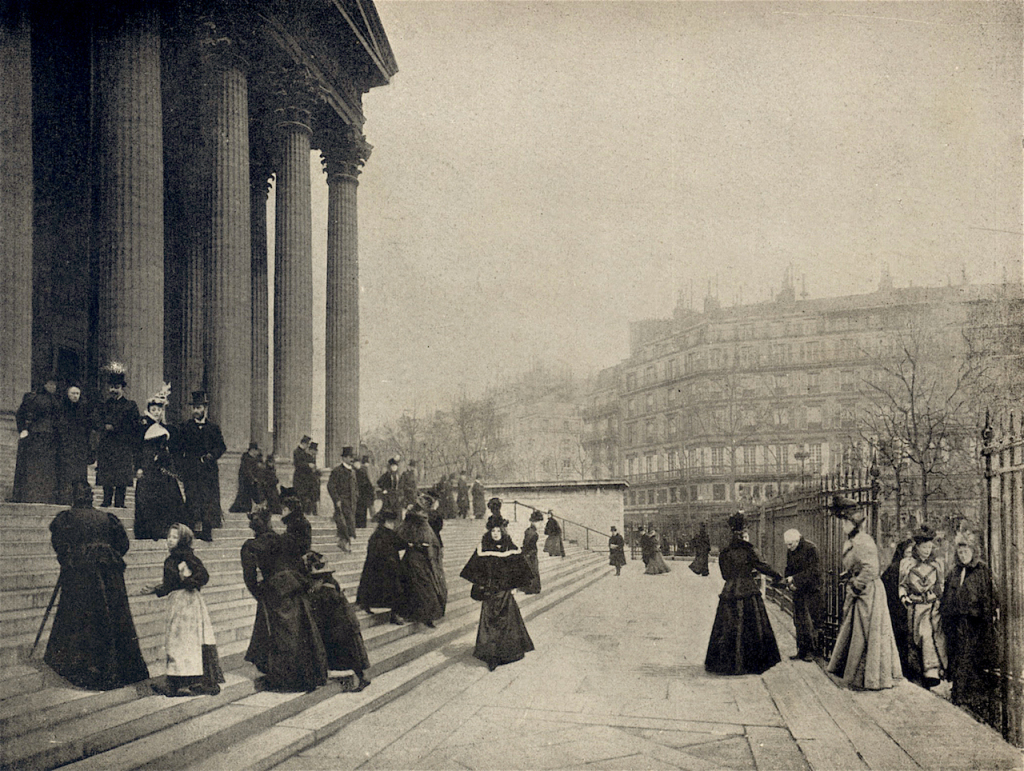 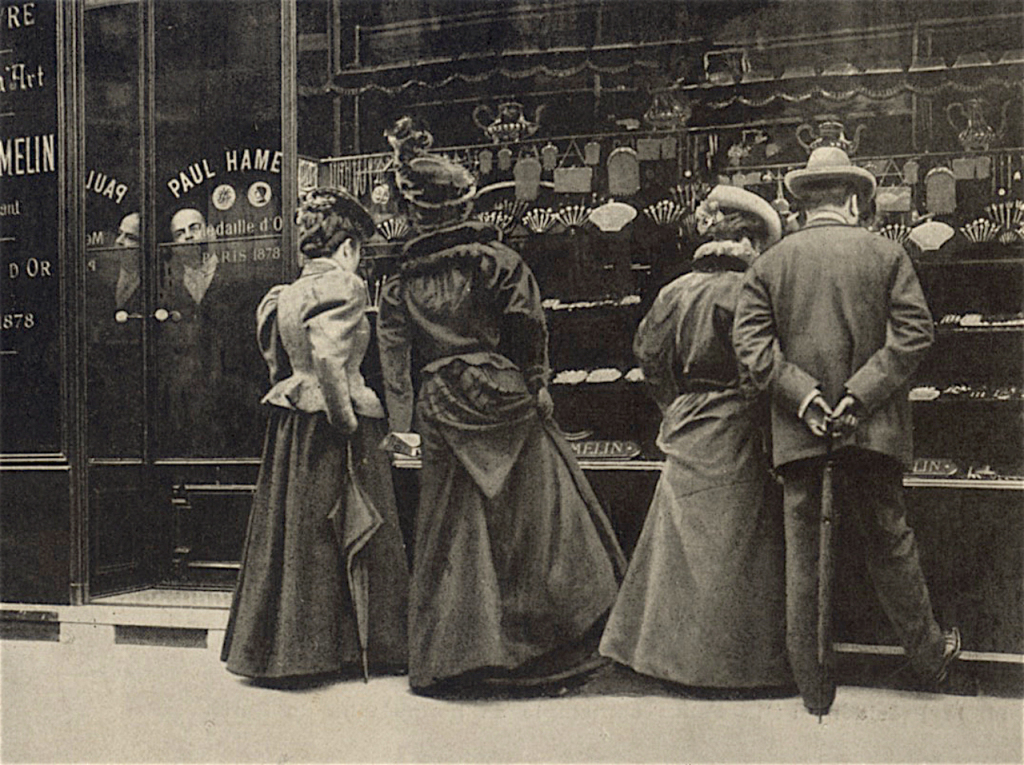 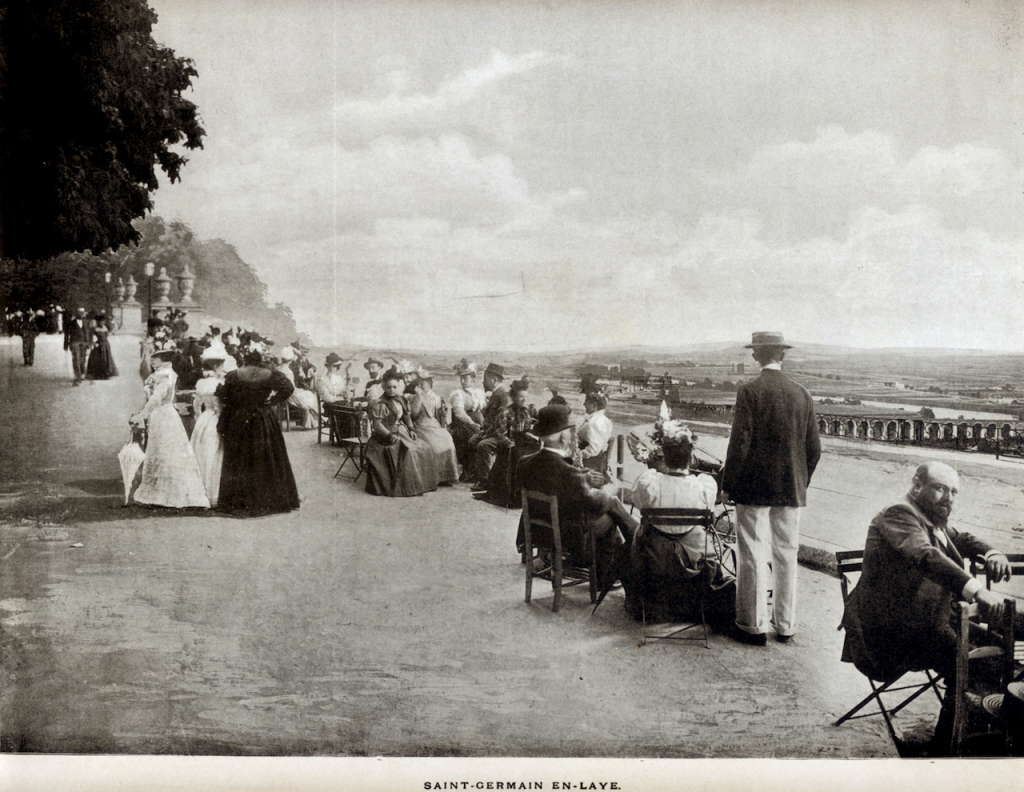