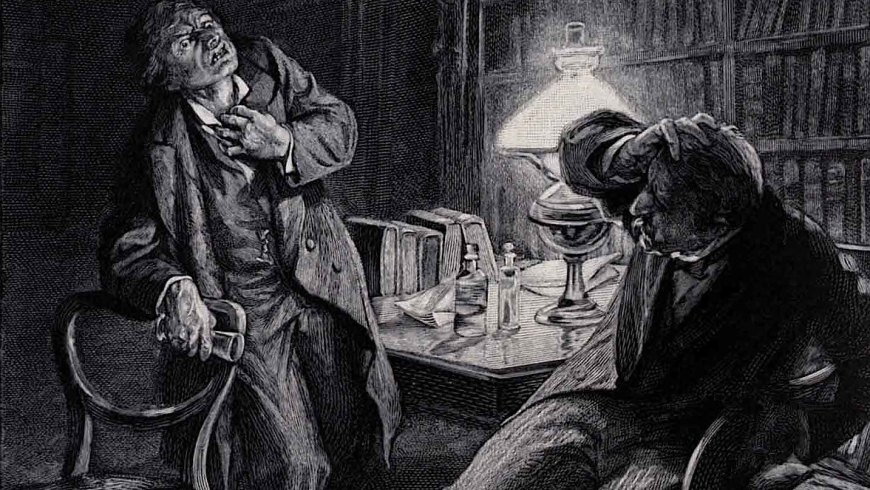 In January 1887, the publishing house of Charles Scribner and Sons launched the first number of Scribner’s Magazine. It was the second periodical publication of the Scribner’s firm that followed Scribner’s Monthly: an illustrated magazine for people founded in 1870. 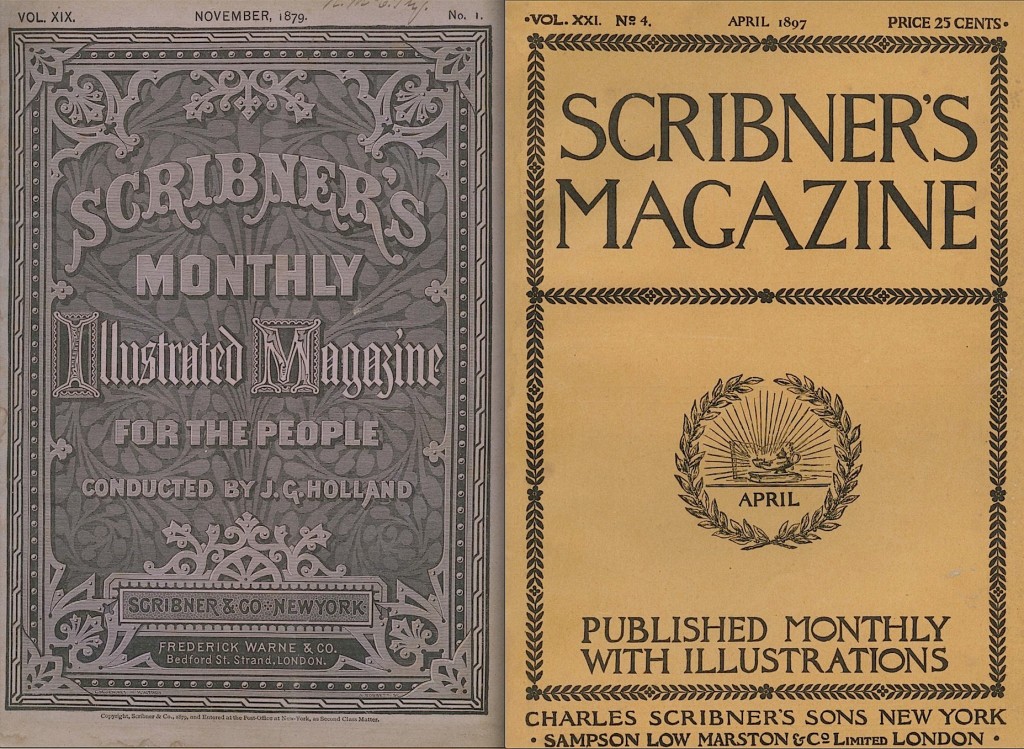 The publishers had spent over $500,000 setting up the magazine, to compete with the already successful Harper’s Monthly and Atlantic Monthly. One of the most important innovations introduced by Scribner’s was the use of full-colour illustrations. When the first of these appeared in 1900 it created a sensation in the magazine world. 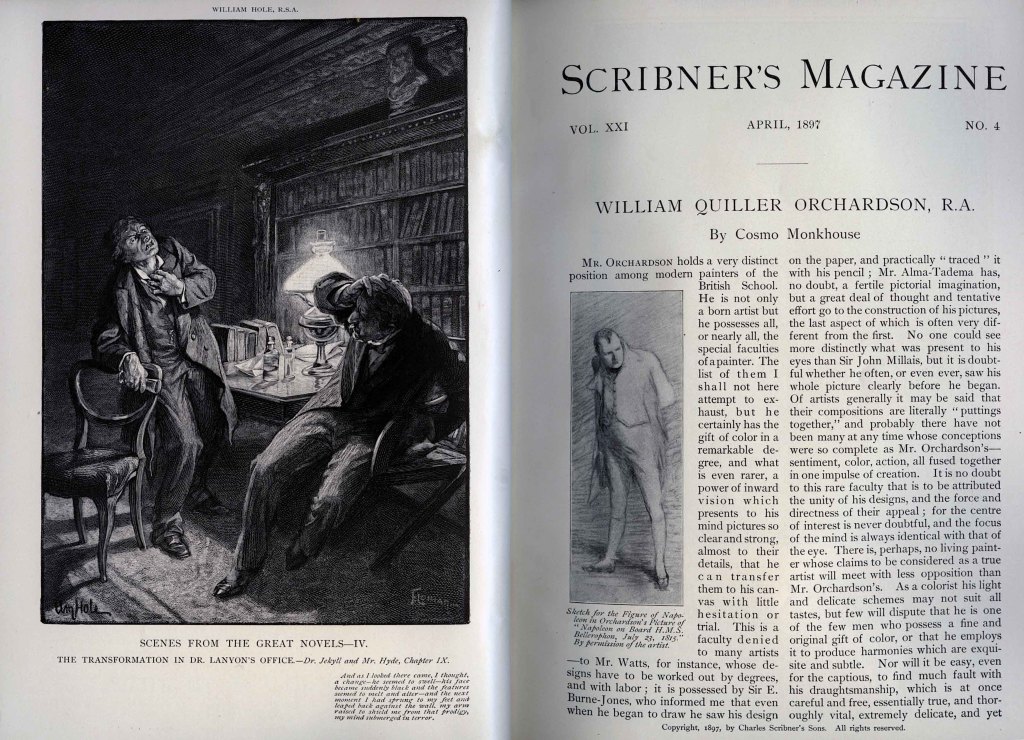 Edward L. Burlingame, the editor, hired the best artists in his country and attracted and introduced fresh young writers, publishing in short form many of the authors who then became writers for Scribner’s. The novelty, also, was the large amount of publicity of all sorts contained in the editions.

Scribner had always stood for quality and in their long history they had published fresh voices across all categories: award-winning literary fiction, nonfiction that introduces transformative ideas, memoirs embraced by millions of readers, thrillers, essays, humor, poetry, and the gold standard of cookbooks.

The magazine had high sales when Roosevelt started contributing, in 1910 with his African Game Trails, reaching over 200,000 copies, but gradually lost circulation after World War I. 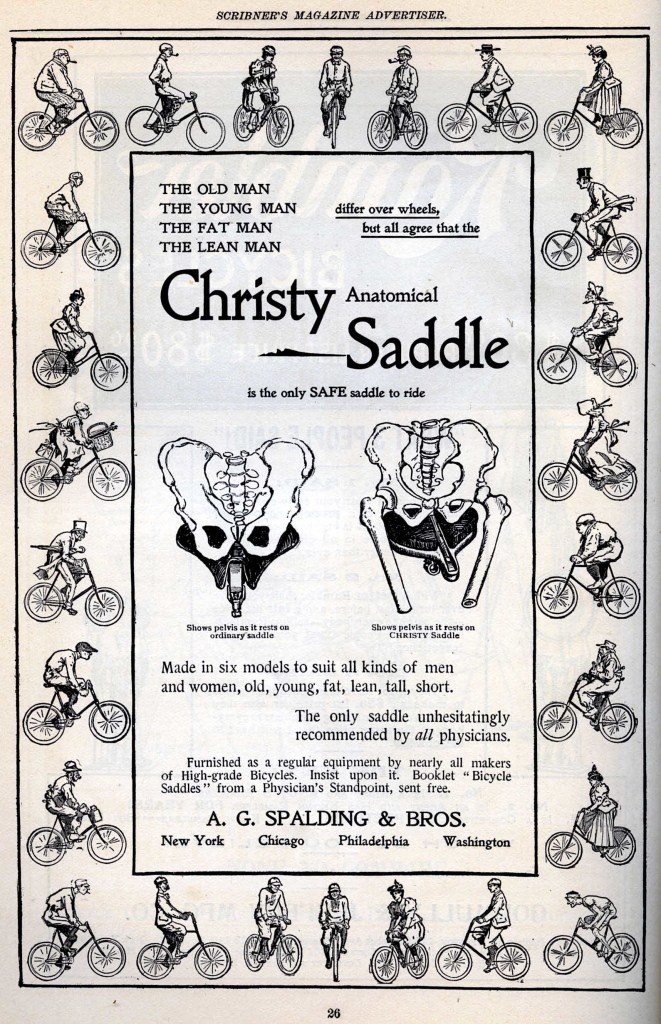 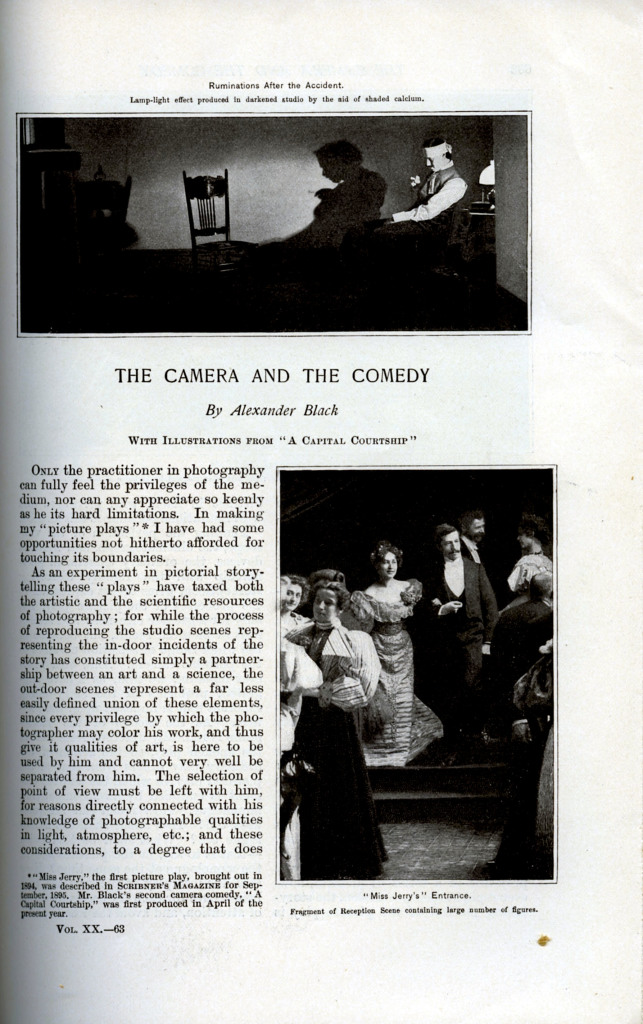 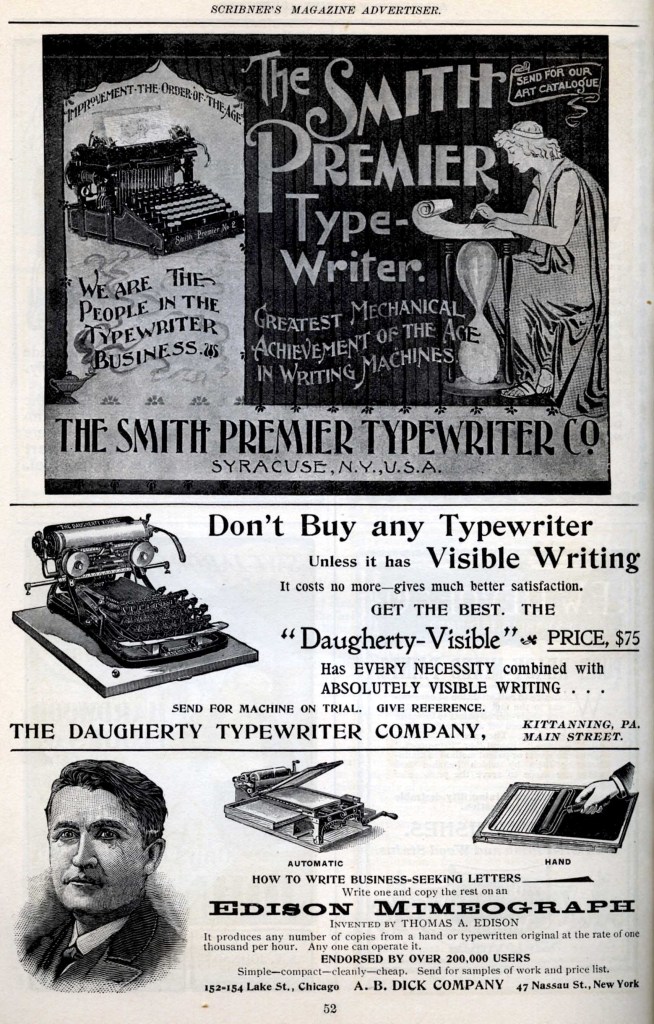 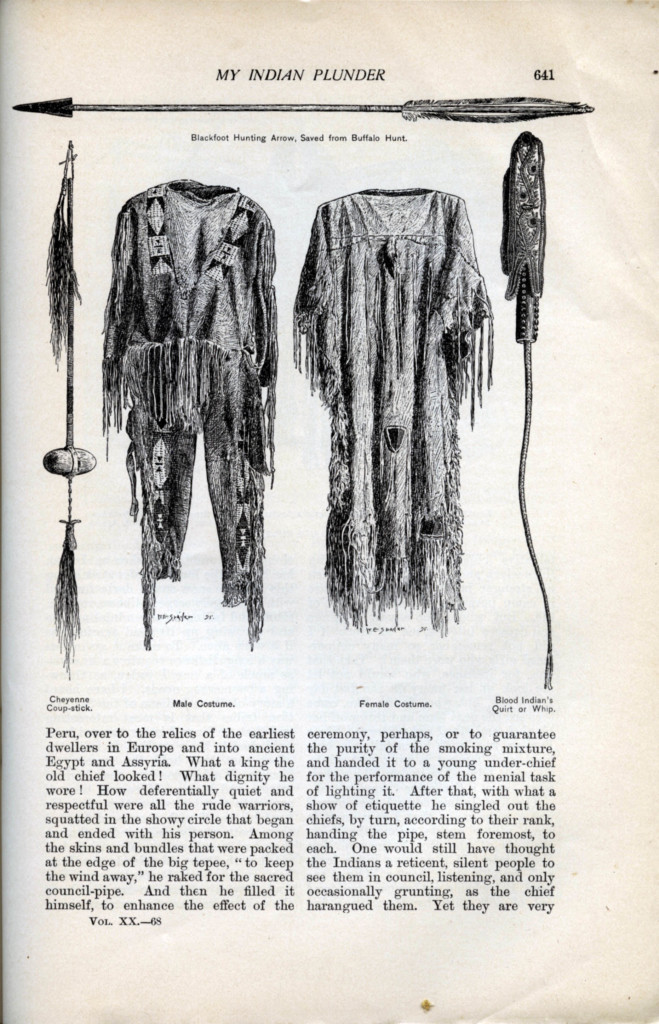 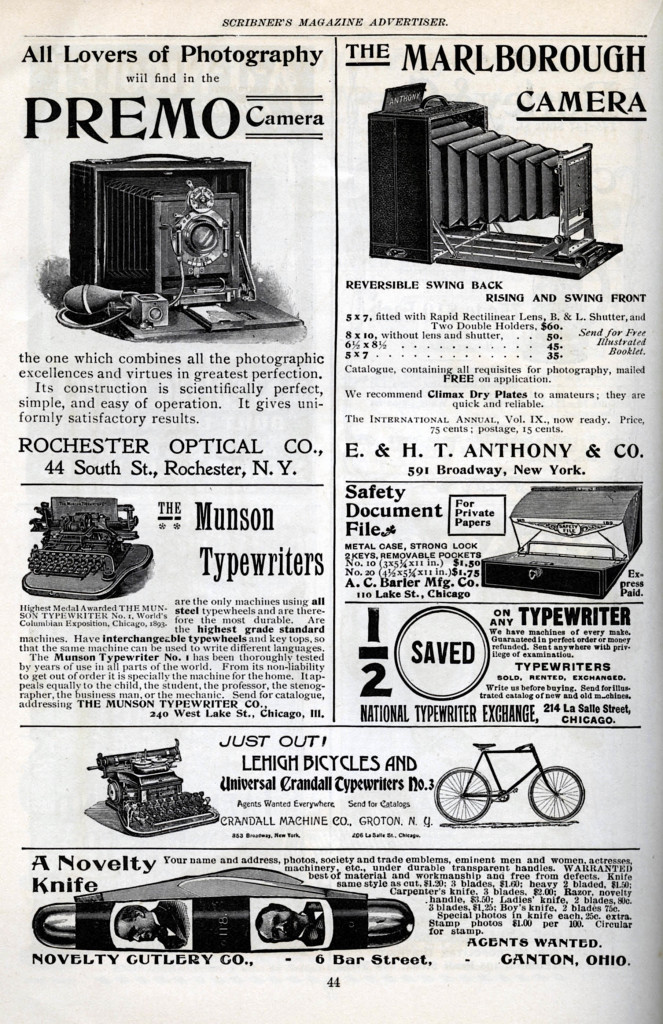 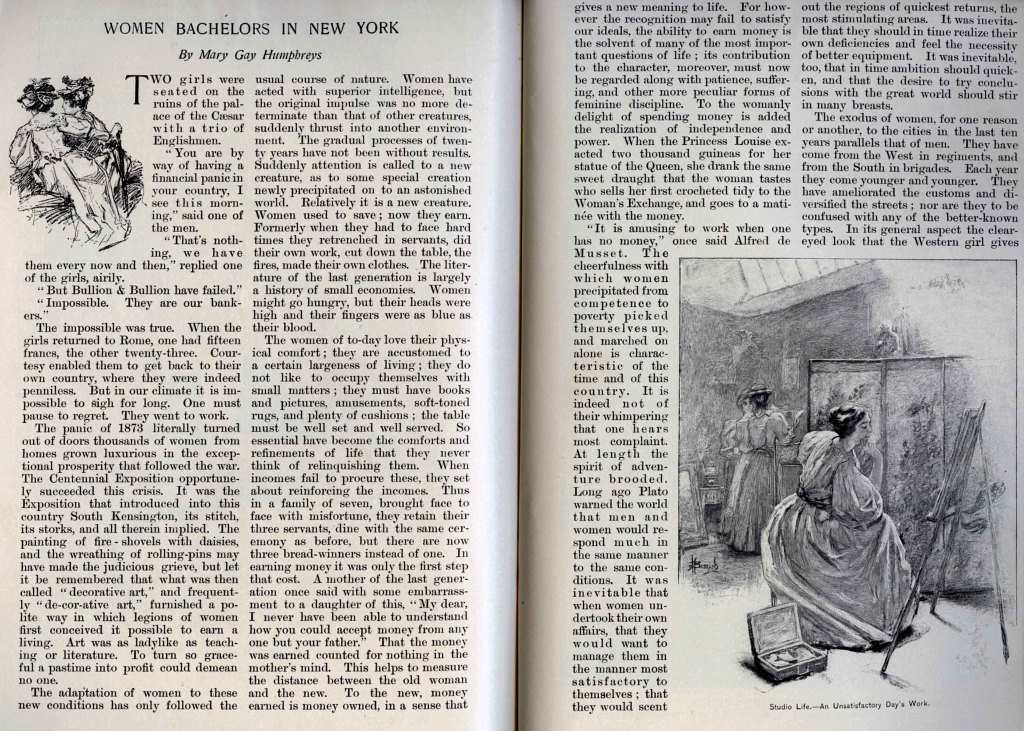 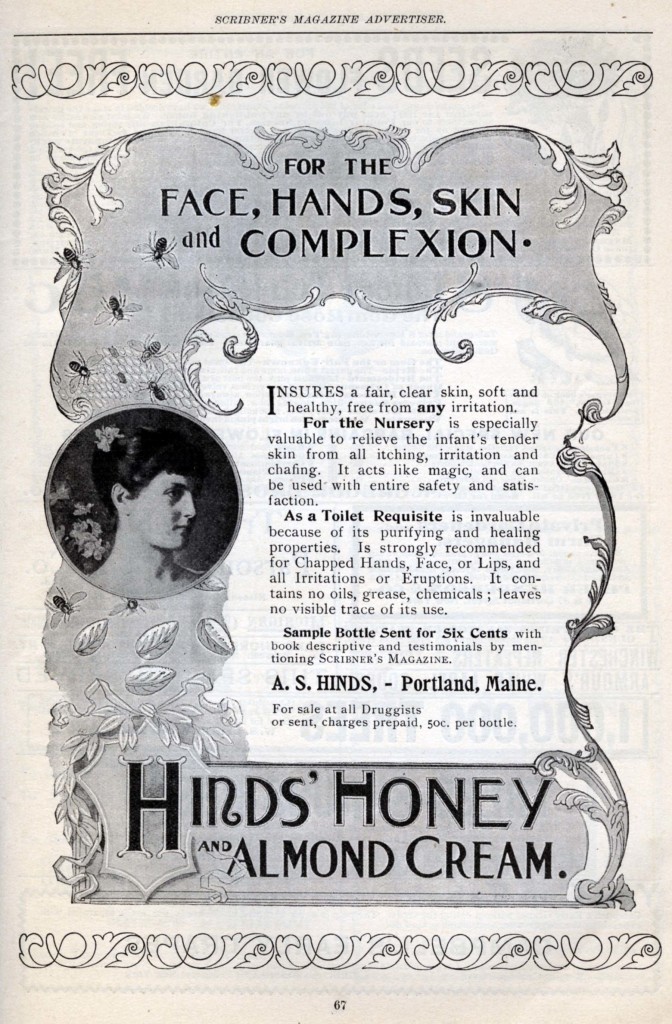 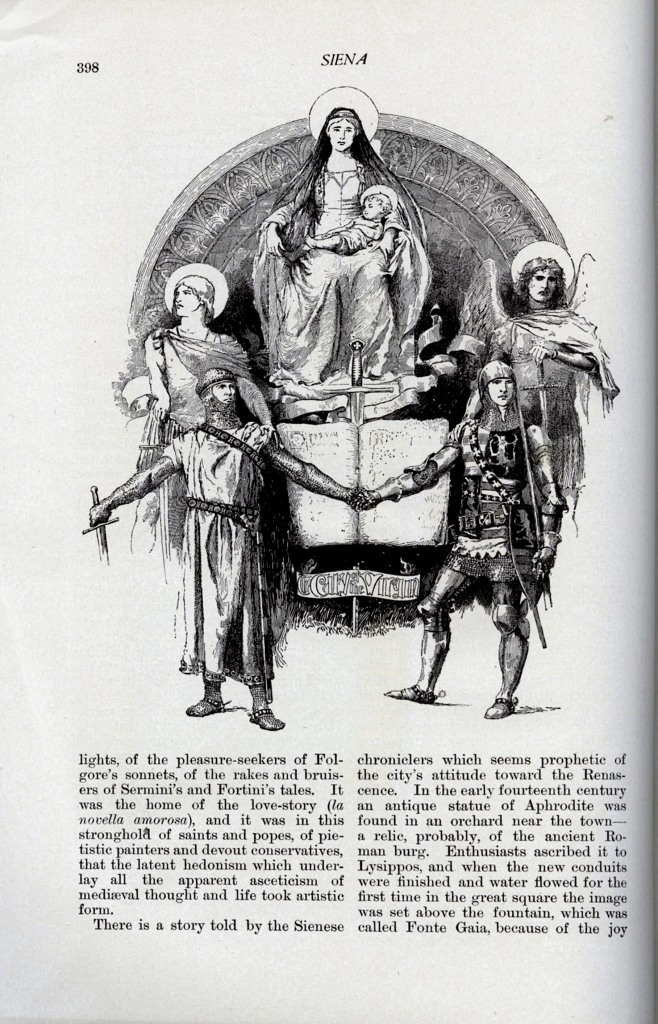 In January 1928 the magazine had a change in format, with the first of the newly formatted issue having a cover design by Rockwell Kent. The May number of 1929 was banned in Boston, due to the publication of the first part of the novel A Farewell to Arms by Ernest Hemingway. The article was deemed salacious by the public and Boston police barred the magazine from the news stands. Charles Scribner’s Sons issued, in defense of Hemingway’s work the statement that follows: “The very fact that Scribner’s Magazine is publishing A Farewell to Arms by Ernest Hemingway is evidence of our belief in its validity and its integrity. Mr. Hemingway is one of the finest and most highly regarded of the modern writers. The ban on the sale of the magazine in Boston is an evidence of the improper use of sensorship which bases its objections upon certain passages without taking into account the effect and purpose of the story as a whole. A Farewell to Arms is in its effect distinctly moral. It is the story of a fine and faithful love, born, it is true, out of physical desire. If good can come from evil, if the fine can grow from the gross, how is a writer effectively to depict the progress of this evolution if he cannot describe the conditions from which the good evolved? If white is to be contrasted with black, thereby emphasizing its whiteness, the picture cannot be all white. A dispatch from Boston emphasized the fact that the story is not an anti-war argument. Mr. Hemingway set out neither to write a moral tract nor a thesis of any sort. His book is no more anti-war propaganda than are the Kellogg treaties. The story will continue to run in Scribner’s Magazine. Only one-third of it has as yet been published.”

The magazine ceased publication in May 1939, due to low circulation compared to Harper’s Monthly and Atlantic Monthly, who were still incredibly successful.