THE COVERS OF BLANCO Y NEGRO

THE SPANISH WEEKLY BETWEEN INNOVATION AND CONSERVATION 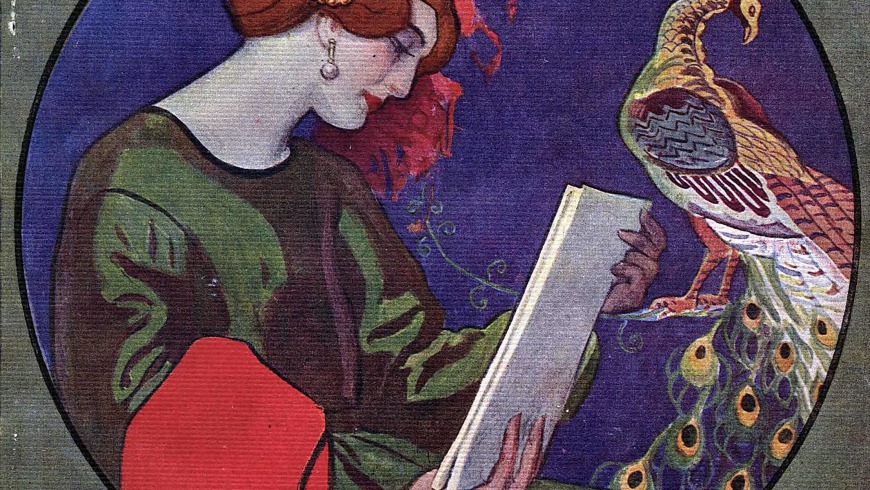 The magazine Blanco y Negro, founded by Torquato Luca de Tena, appeared in Madrid in 1891. Controlled by the church, through the Editorial Catolica (hereinafter Prensa Española), the weekly, directed to a predominantly female audience, was involved with art, literature and lifestyles.

It was avantguard – if not in the conservative inspired contents – for the use of innovative printing techniques such as gravure printing and color (the first photograph printed in full color in Spain, in 1912).

Publication ceased, ninety years later, in 1981, after that, already in 1936, it had become the supplement of the ABC newspaper. Below is a selection of covers dedicated, between 1917 and 1925, to the Women that read. 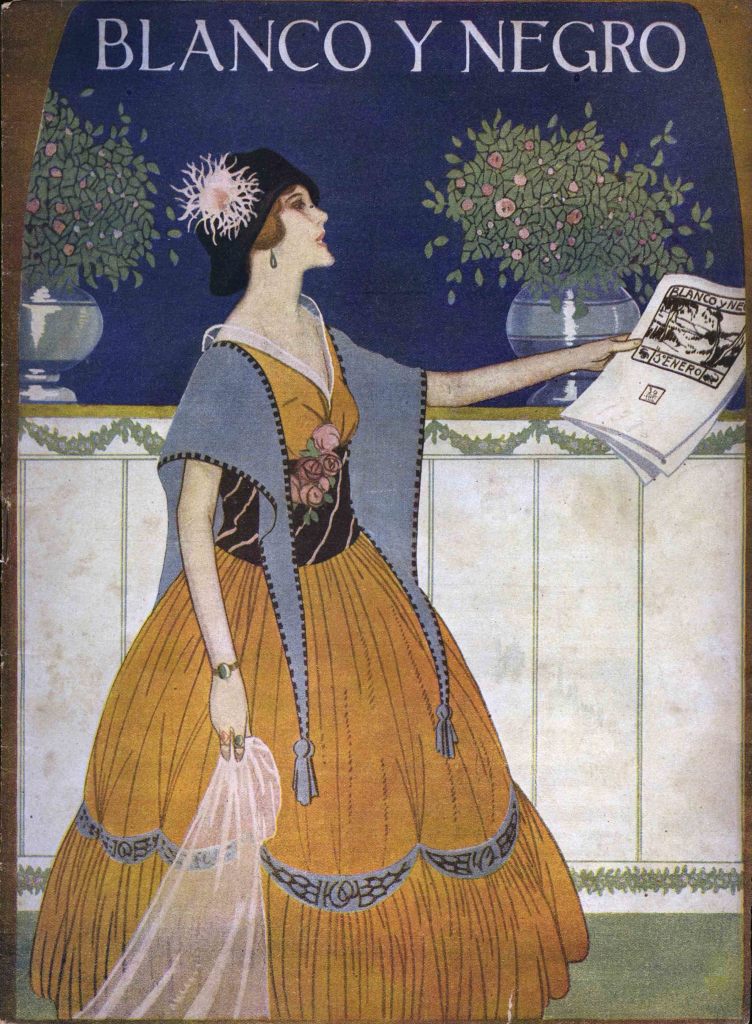 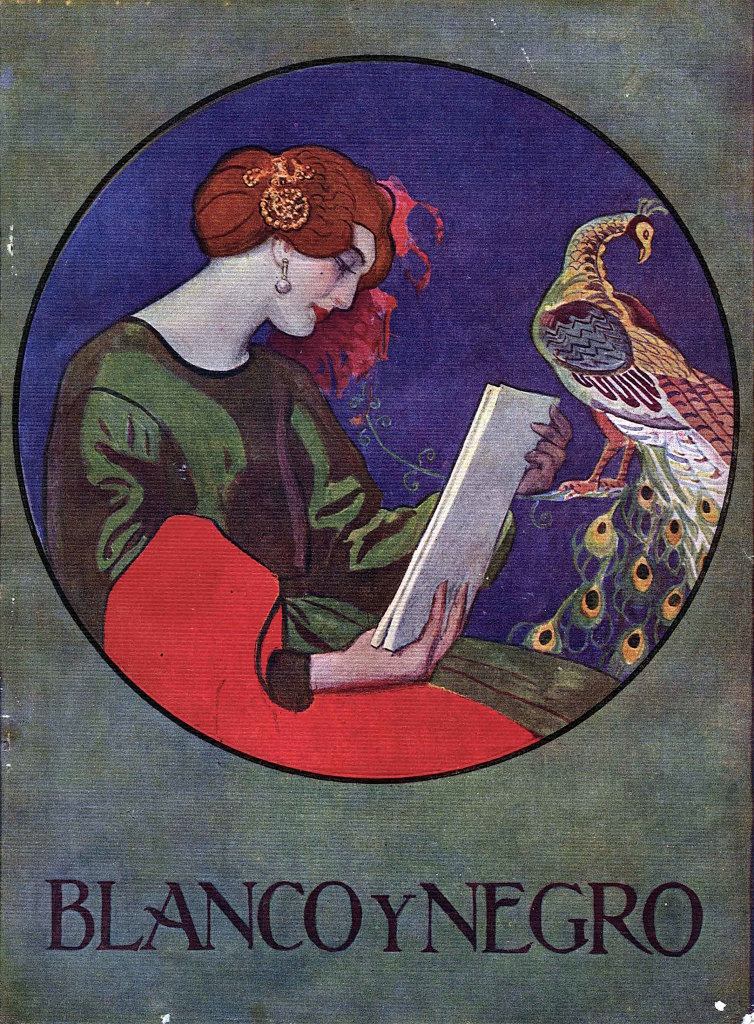 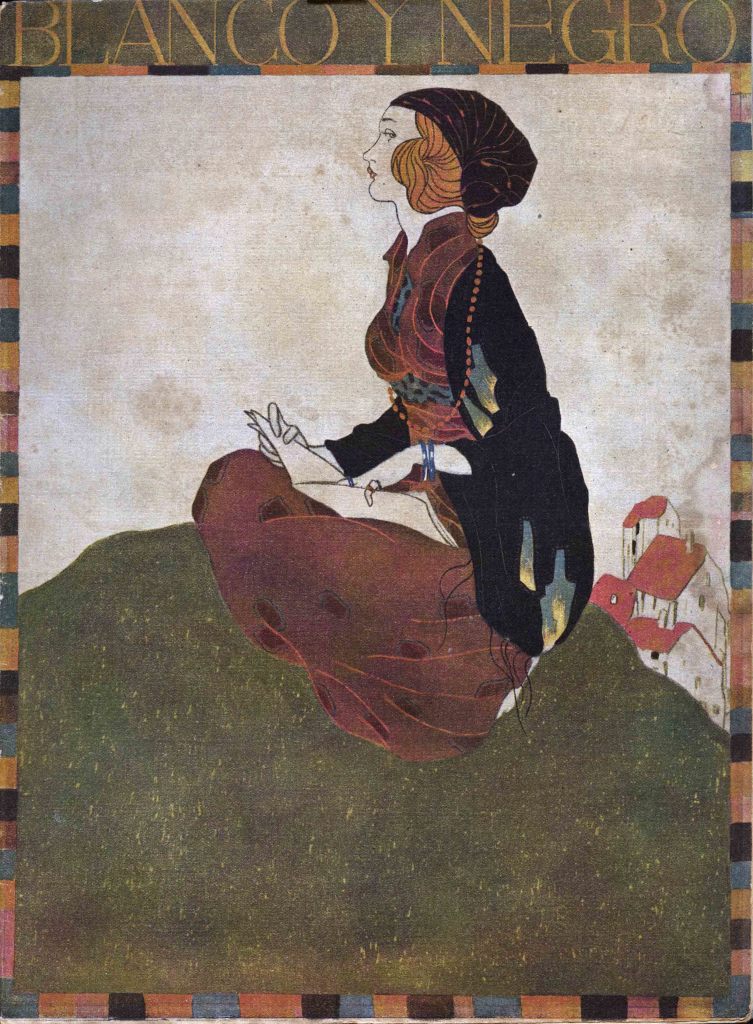 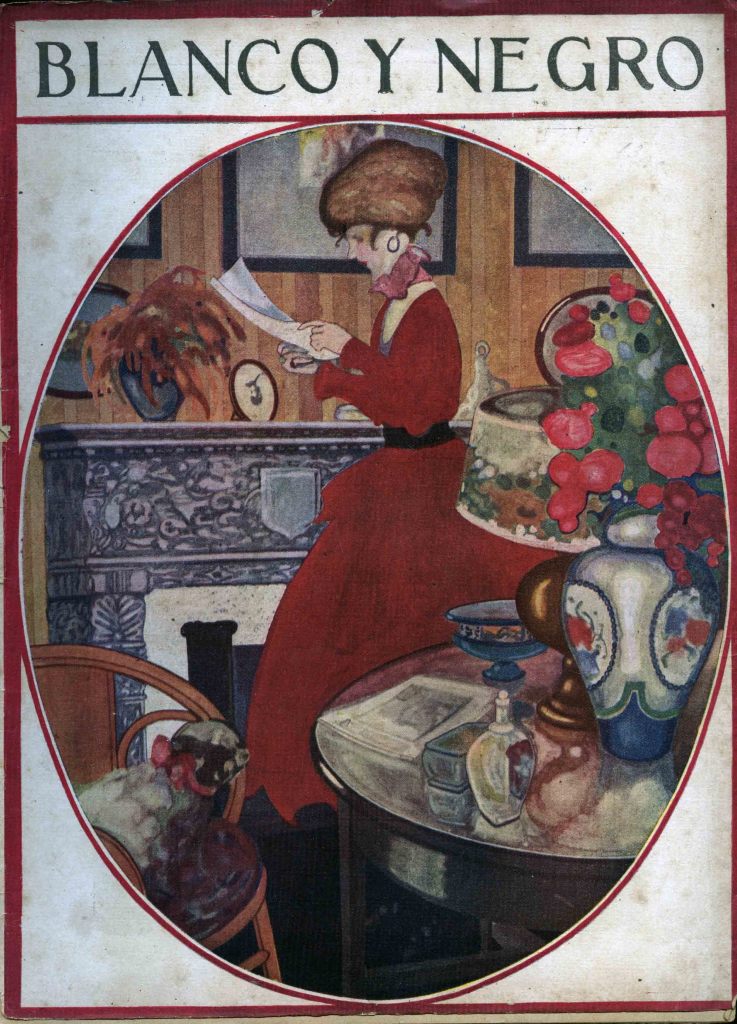 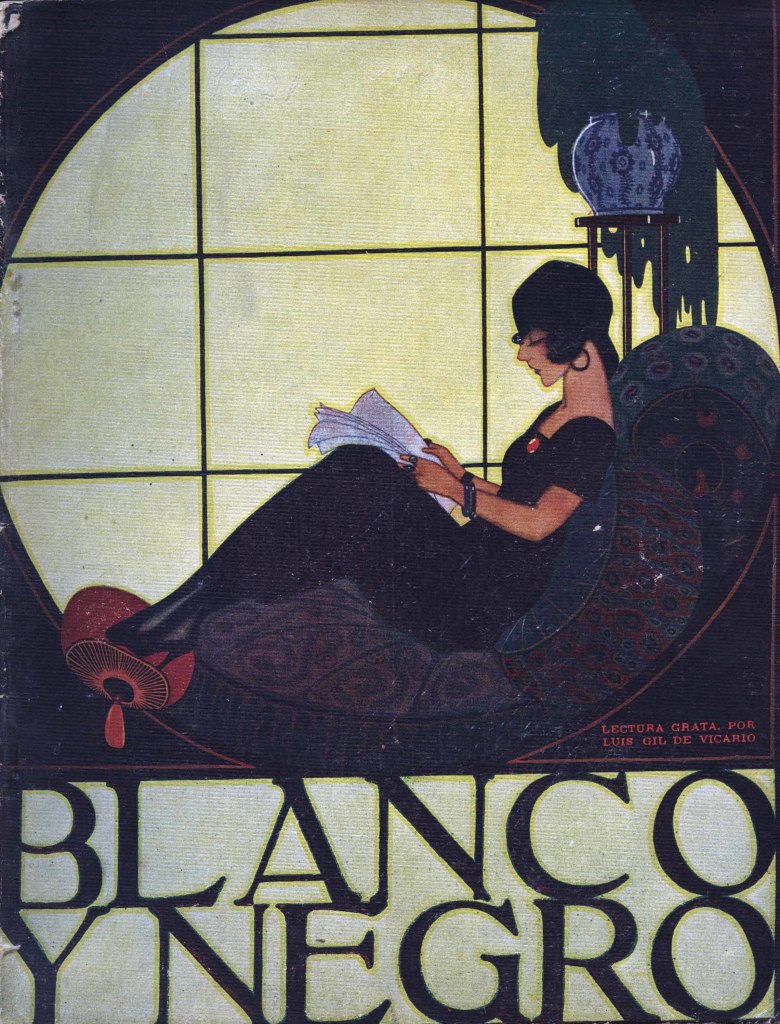 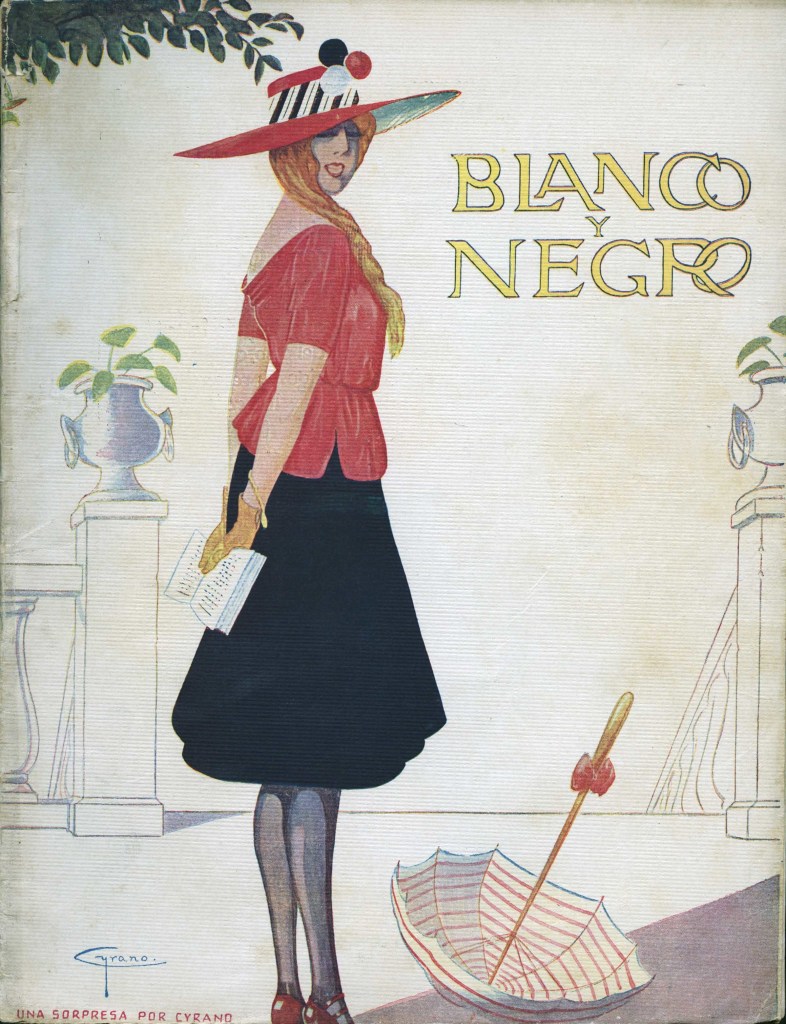 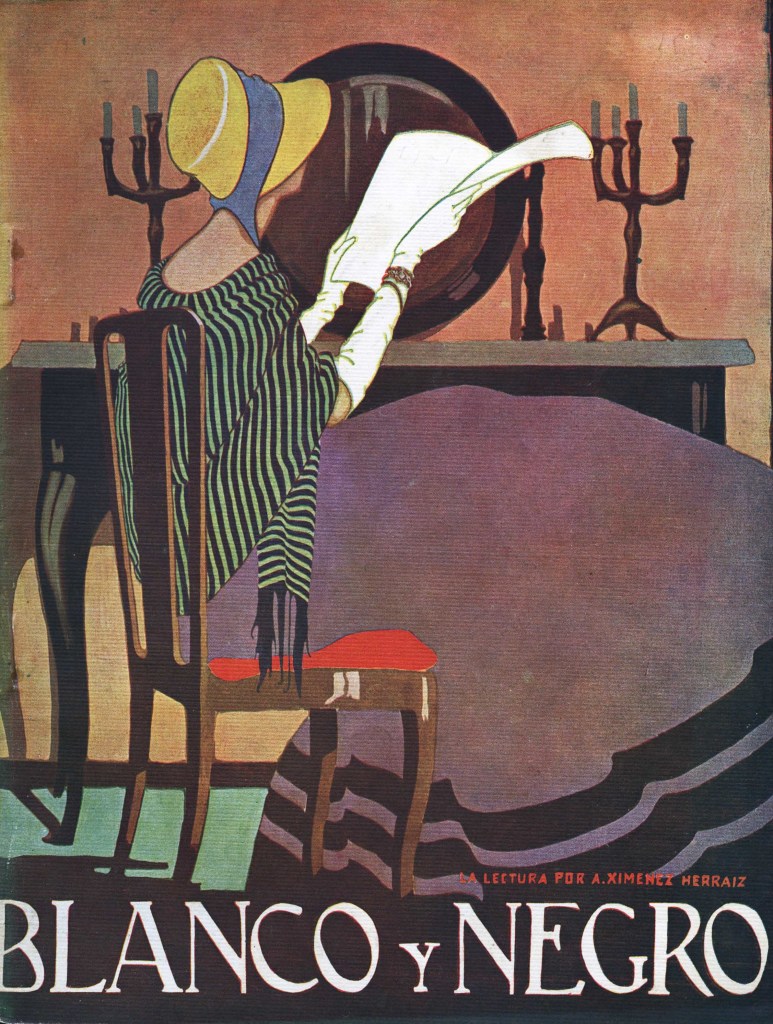 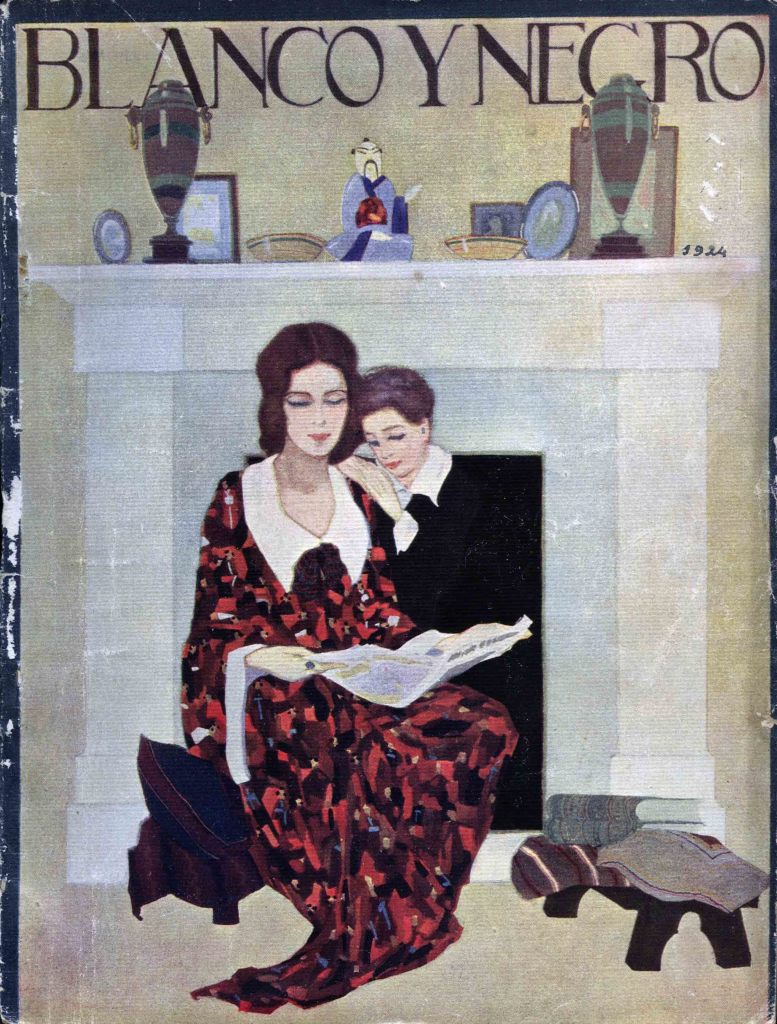 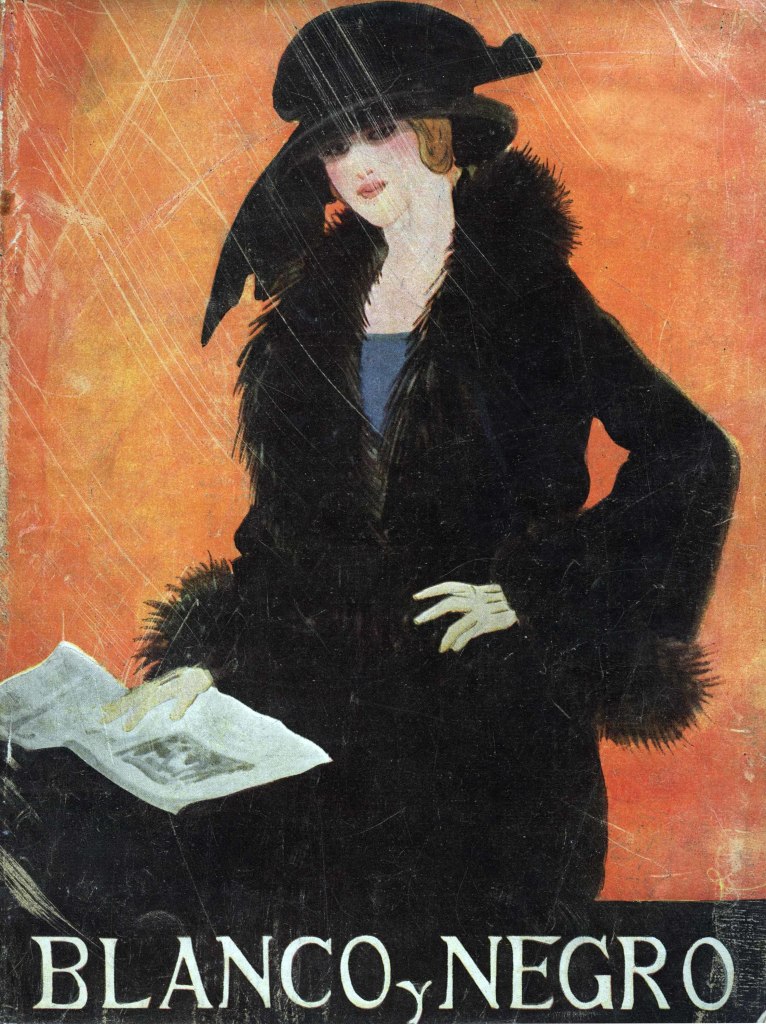