VETERANS AT PANTHEON IN ROME 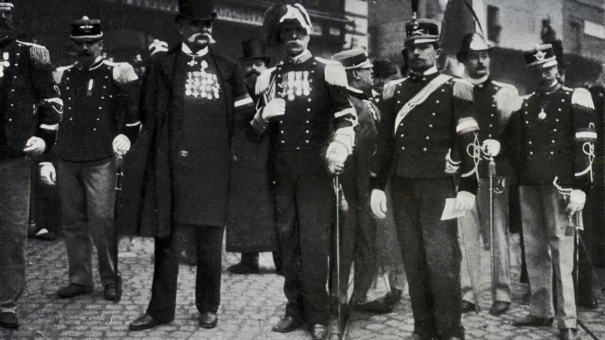 Italy, united in 1861 after a long series of wars and battles, immediately began searching for its own national identity. The construction of a public memory was a key aspect of the research:  heroes were created (Vittorio Emanuele II, Giuseppe Garibaldi), symbols were built ( memorials to the fallen and to the heroes of the Risorgimento), personal and group memories were cultivated, related to local experiences, to solidarity ideals, to special circumstances. Associations of veterans were formed, such as the Society of Veterans of the nation’s battles. On September 20th, the day of the entrance of the Italian troops into Porta Pia, is the national holiday celebrated next to the celebration of the Statute. The rulers have always been at the center of public memory, but their presence becomes almost a cult, especially after the assassination of Umberto I, which took place on July 29th, 1900 in Monza. In 1903 the twenty-fifth anniversary of the death of Vittorio Emanuele II is celebrated and on the 9th of January a great event takes place , a real pilgrimage to Rome. The Altar of the Nation does not exist yet ( it will be built in 1911, on the occasion of the fiftieth anniversary of the Unification of Italy) and all the “pilgrims” are headed to the Pantheon. There are representatives of provincial and municipal governments, associations of civil and military, veterans of battles of the nation who want to “bring laurels and flowers to the grave of the father of the nation”, but there are also parades of schools, colleges, mutual aid societies. In total, some tens of thousands of people. Il Giornale of Italy spoke of “a cinema vision” and military and civilian bands were part of the parade. They played Garibaldi’s anthem, the National anthem and the Royal March. And then, after the arrival at the Pantheon and the end of the pilgrimage, everyone wants a photo: banners, valets, schools, crowns, veterans, groups of retired officers. You can see old sabers, glorious uniforms and proud white beards. 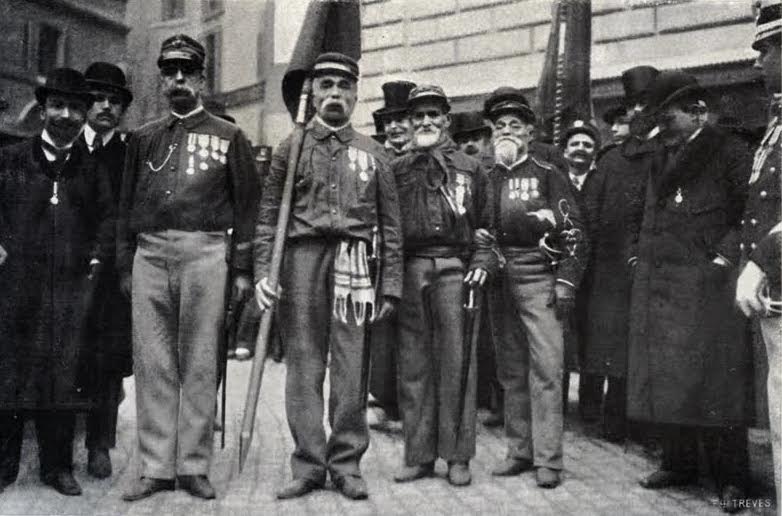 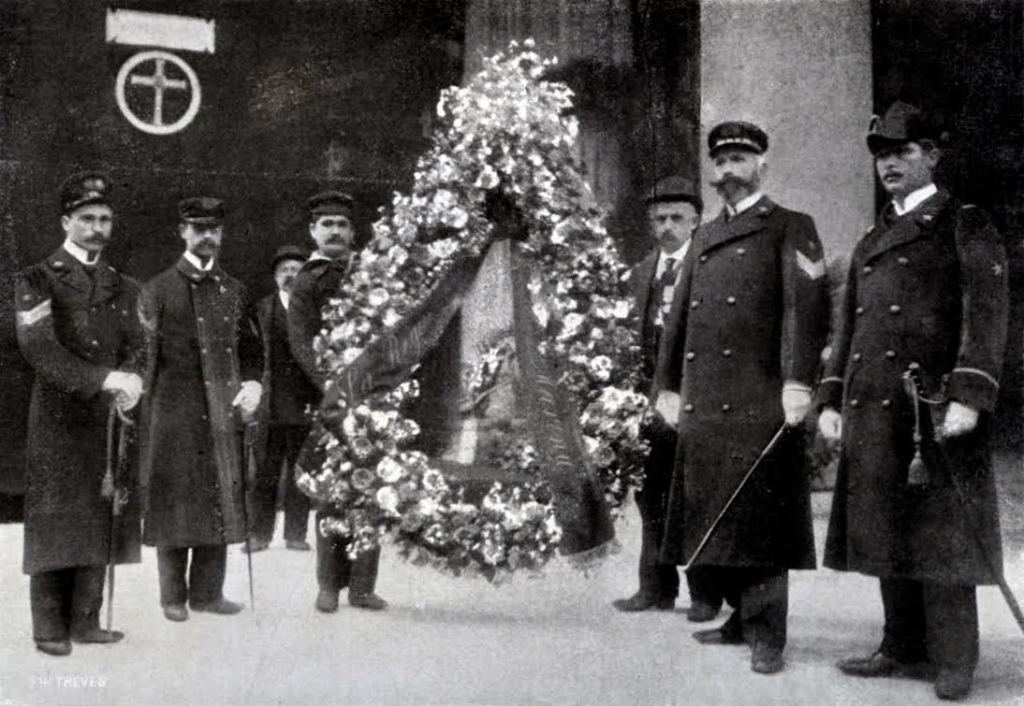