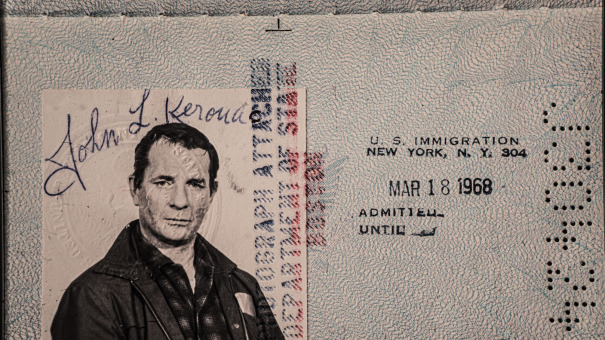 Jean-Louis Lebris de Kérouac, March 12, 1922 – October 21, 1969, known as Jack Kerouac, was an American writer and poet of French-Canadian descent who, along with William S. Burroughs and Allen Ginsberg, is considered a pioneer of the Beat Generation. Barnum publishes (exclusively) for the occasion a page of his last passport and two portraits from the time of the school he attended in Lowell, Massachusetts, where he was born and is buried. 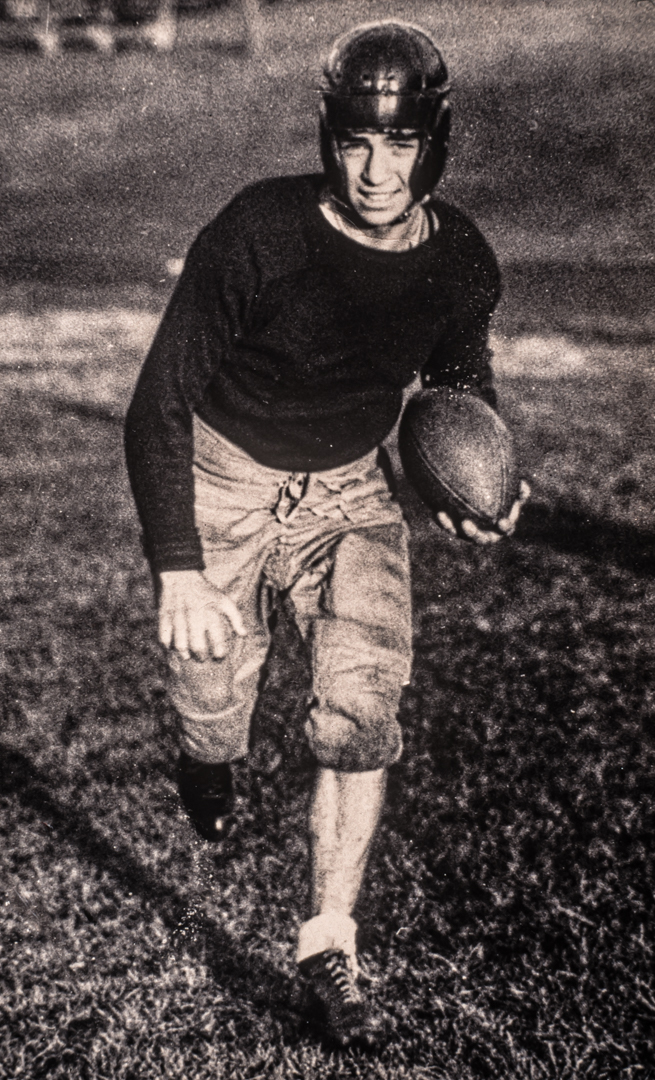 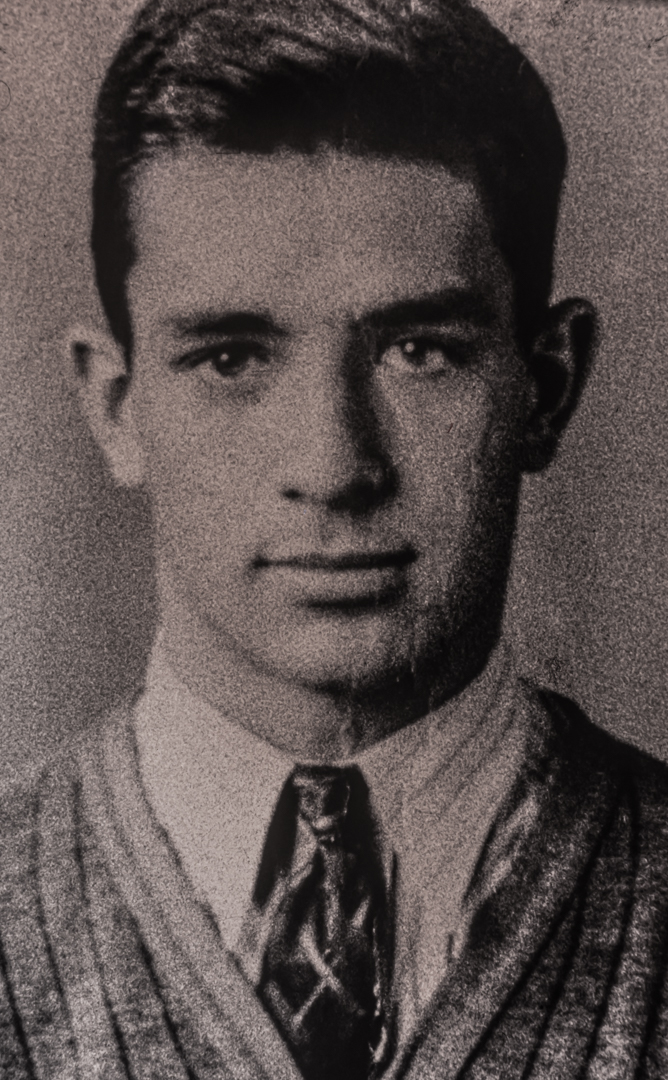