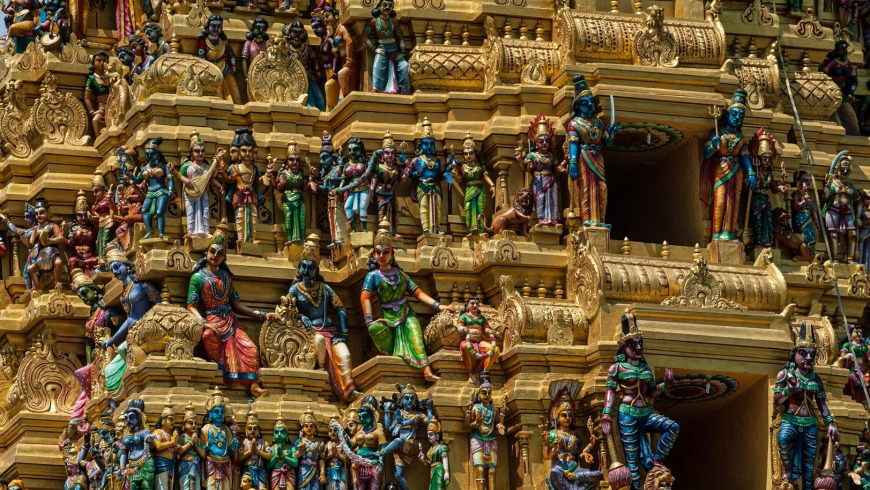 The current temple, built in 1874, is used by both Hindus and Buddhists. The temple was originally a small statue under a tree prayed to by the Hindu people but has been developed by the people in Matale.

The temple was severely damaged during the anti-Tamil riots in July 1983 but has been subsequently restored. One of the most visually dominant features of this temple is its 32.9 m (108 ft) high Gopuram (‘Raja Koburum’), a large decorated tower located above the main northern gateway (‘Vadakku Vaayil’) that is one of the largest Gopurams in Sri Lanka.

The 1008 statues of Hindu deities are the work of the South Indian sculptors, Nagalingam and his son Ramanathan, with the help of about 100 designers, painters and architects from Tamil Nadu and Sri Lanka. The Raja Koburum was completed in 2007 at the cost of approximately Rs 150M. 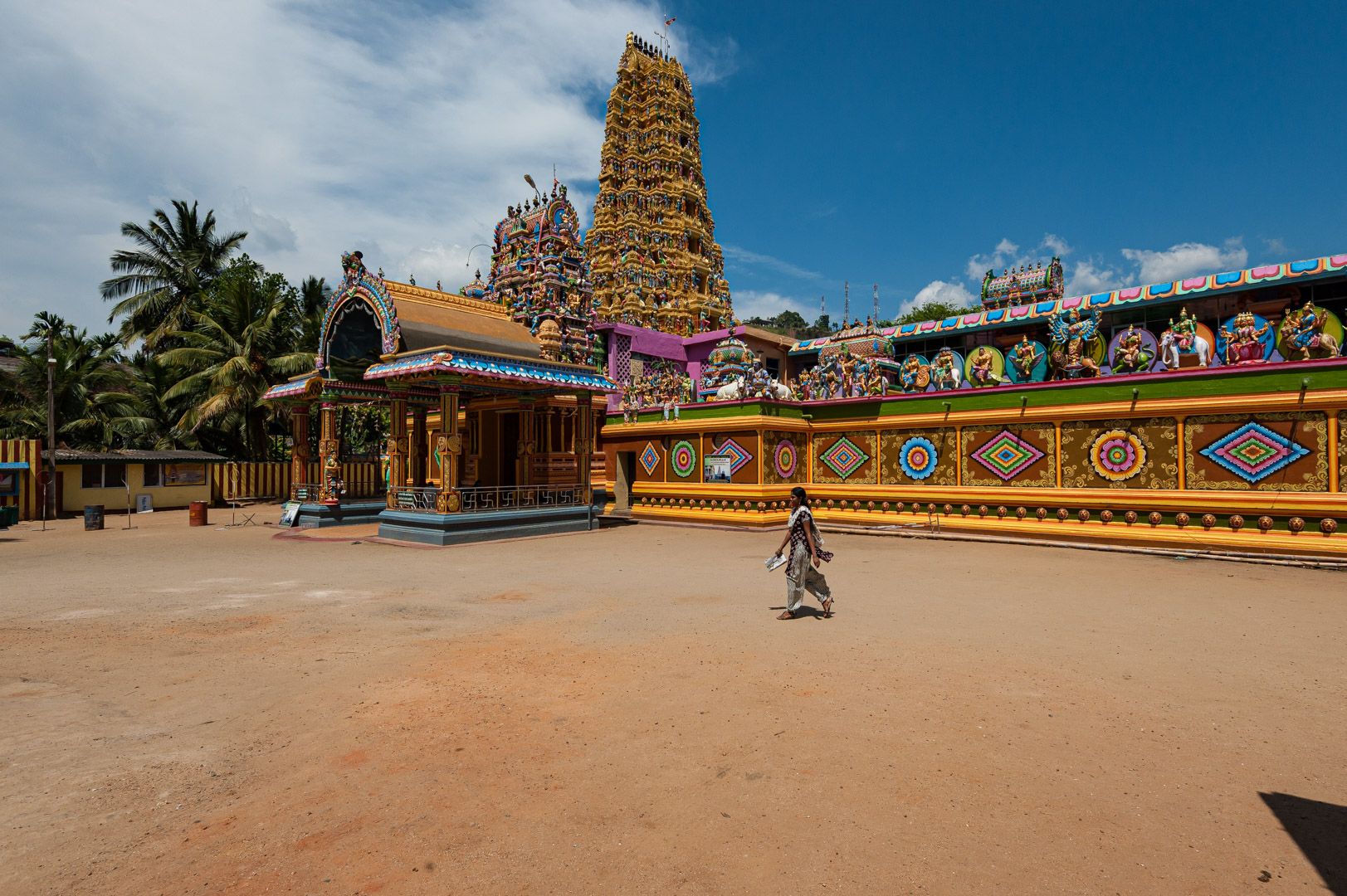 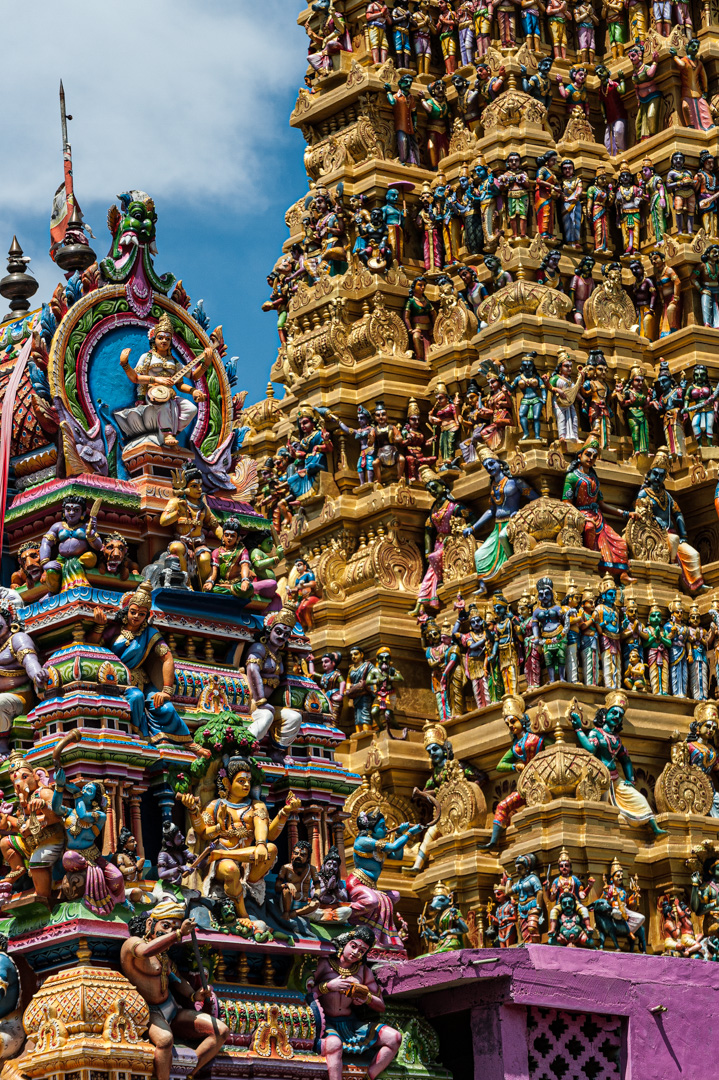 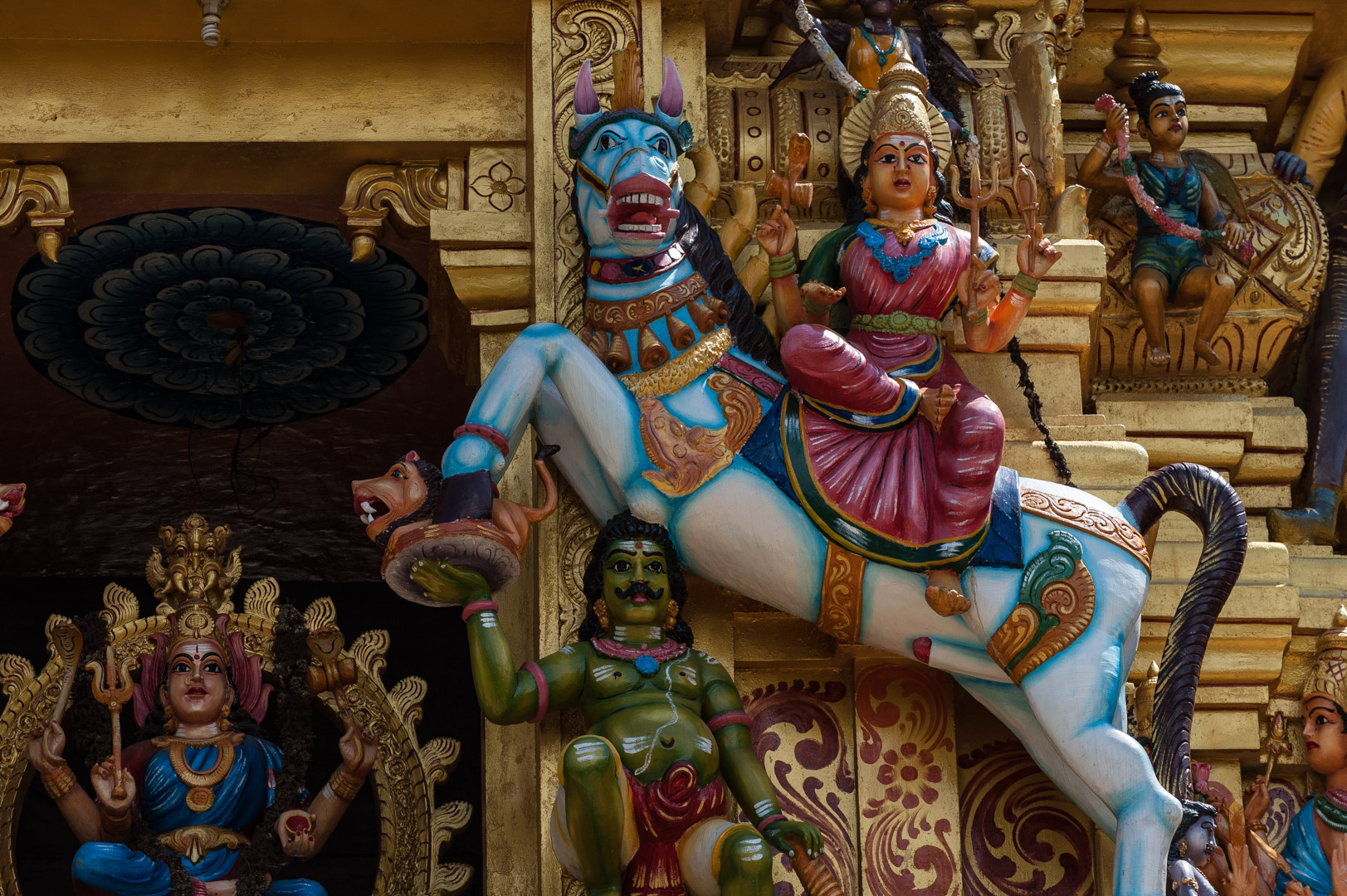 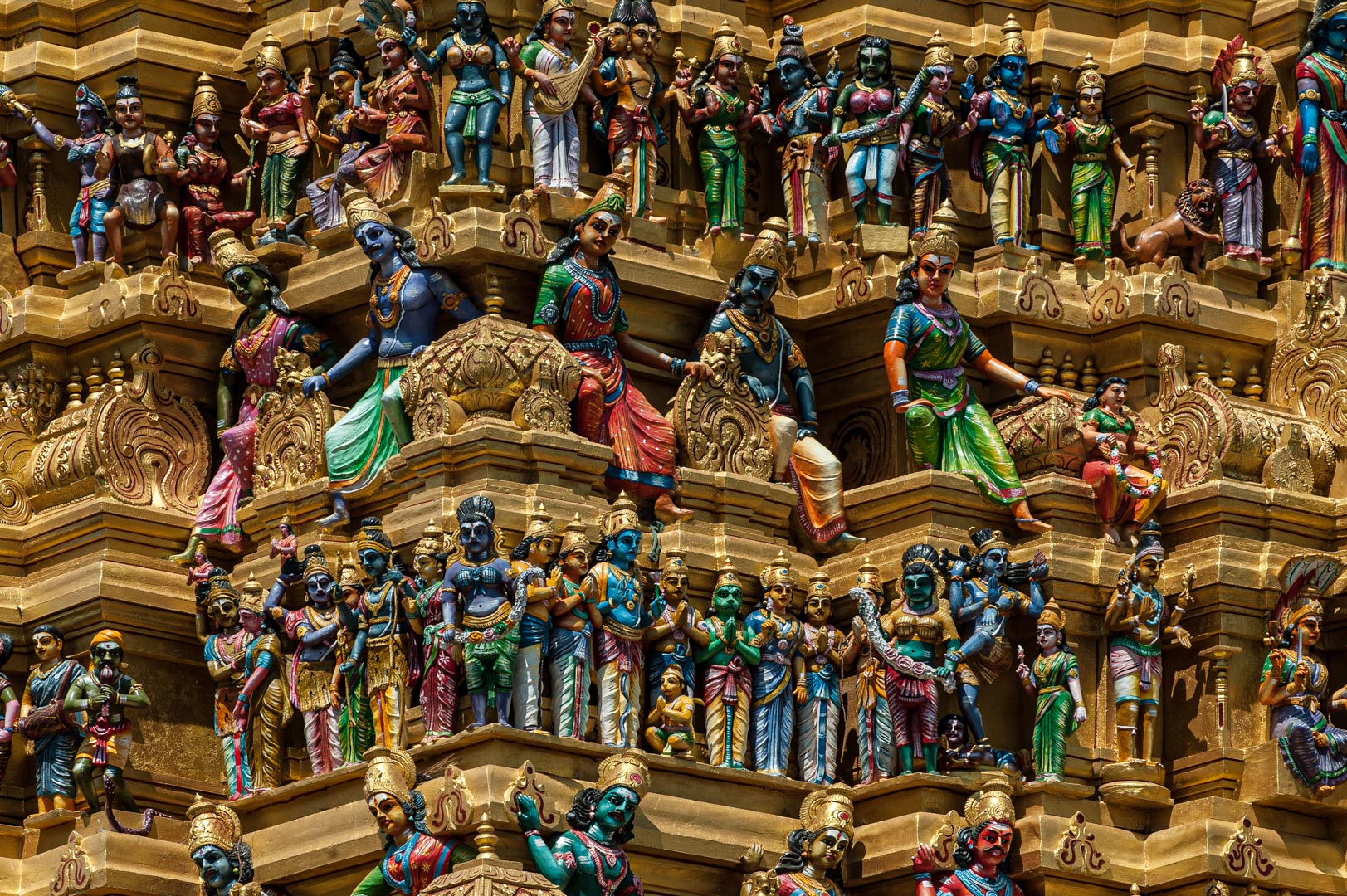 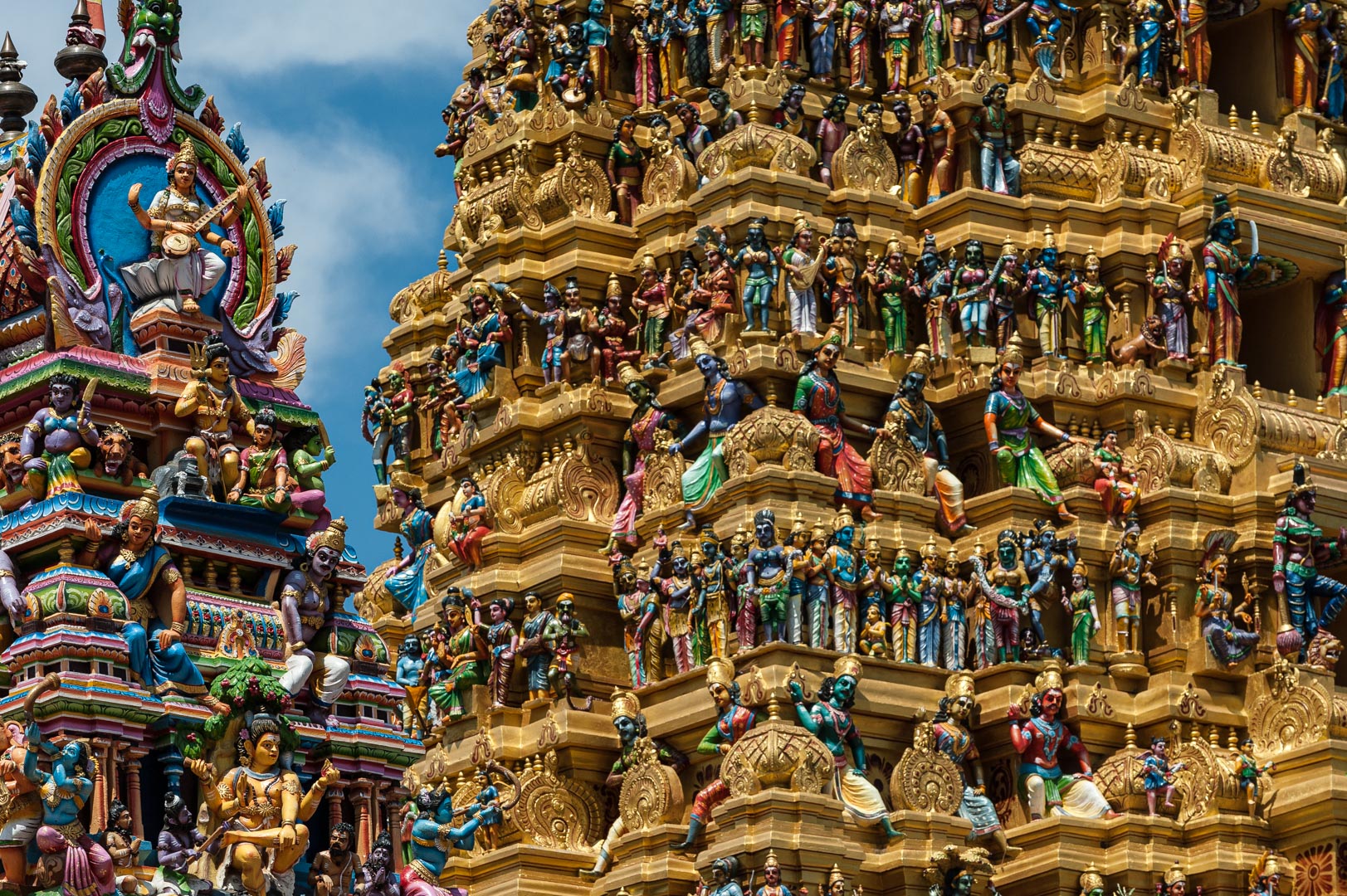 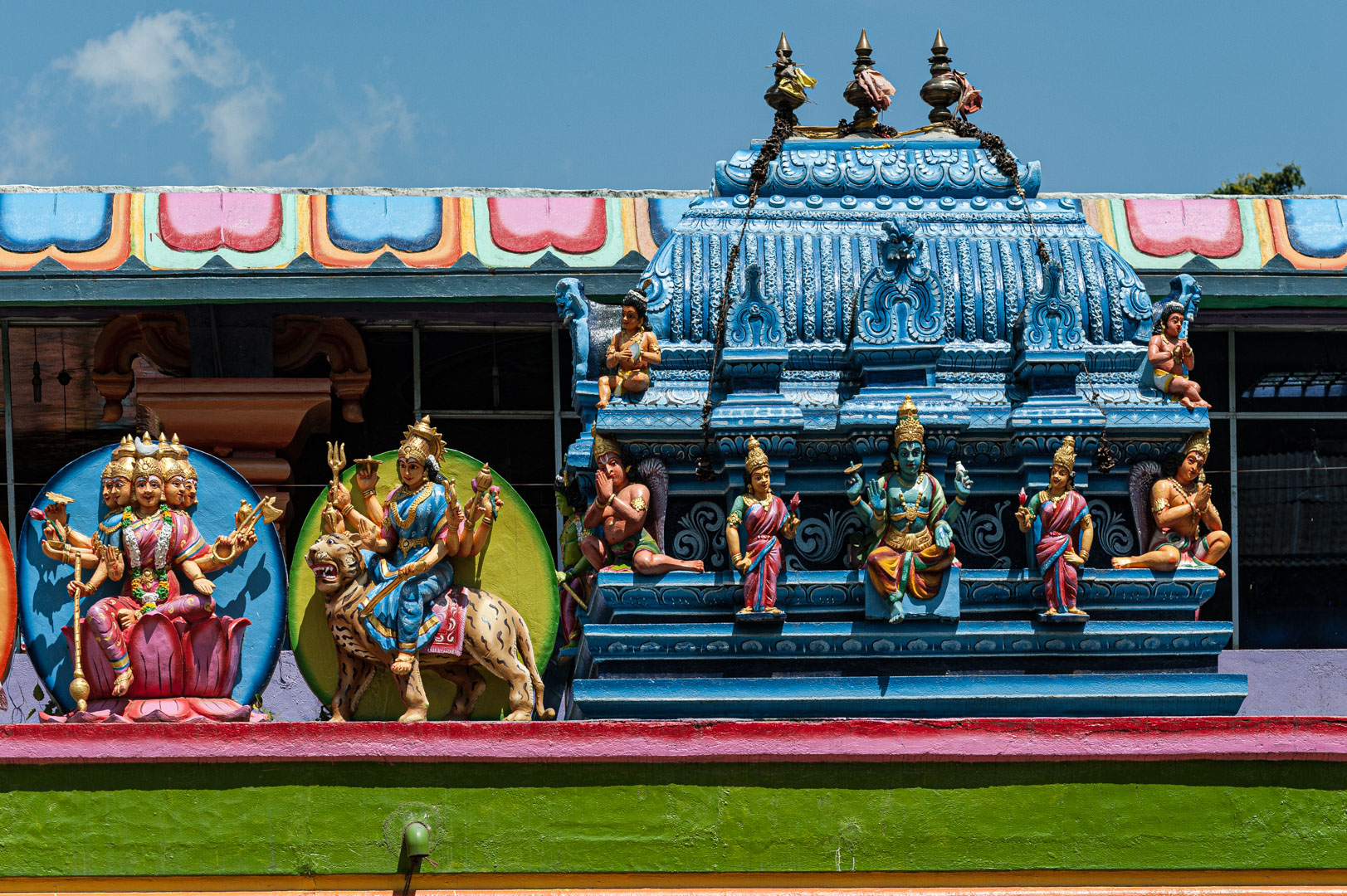 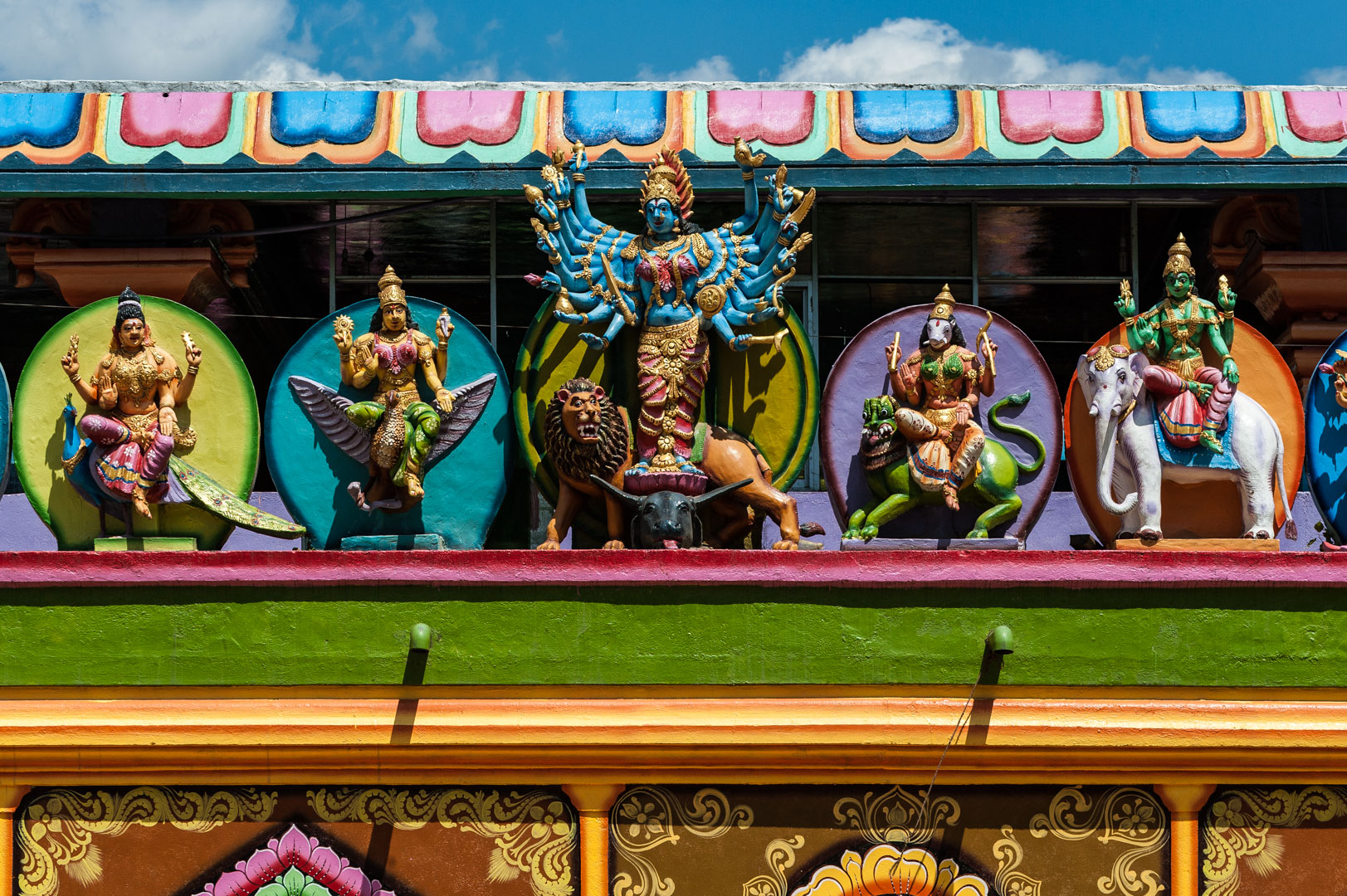 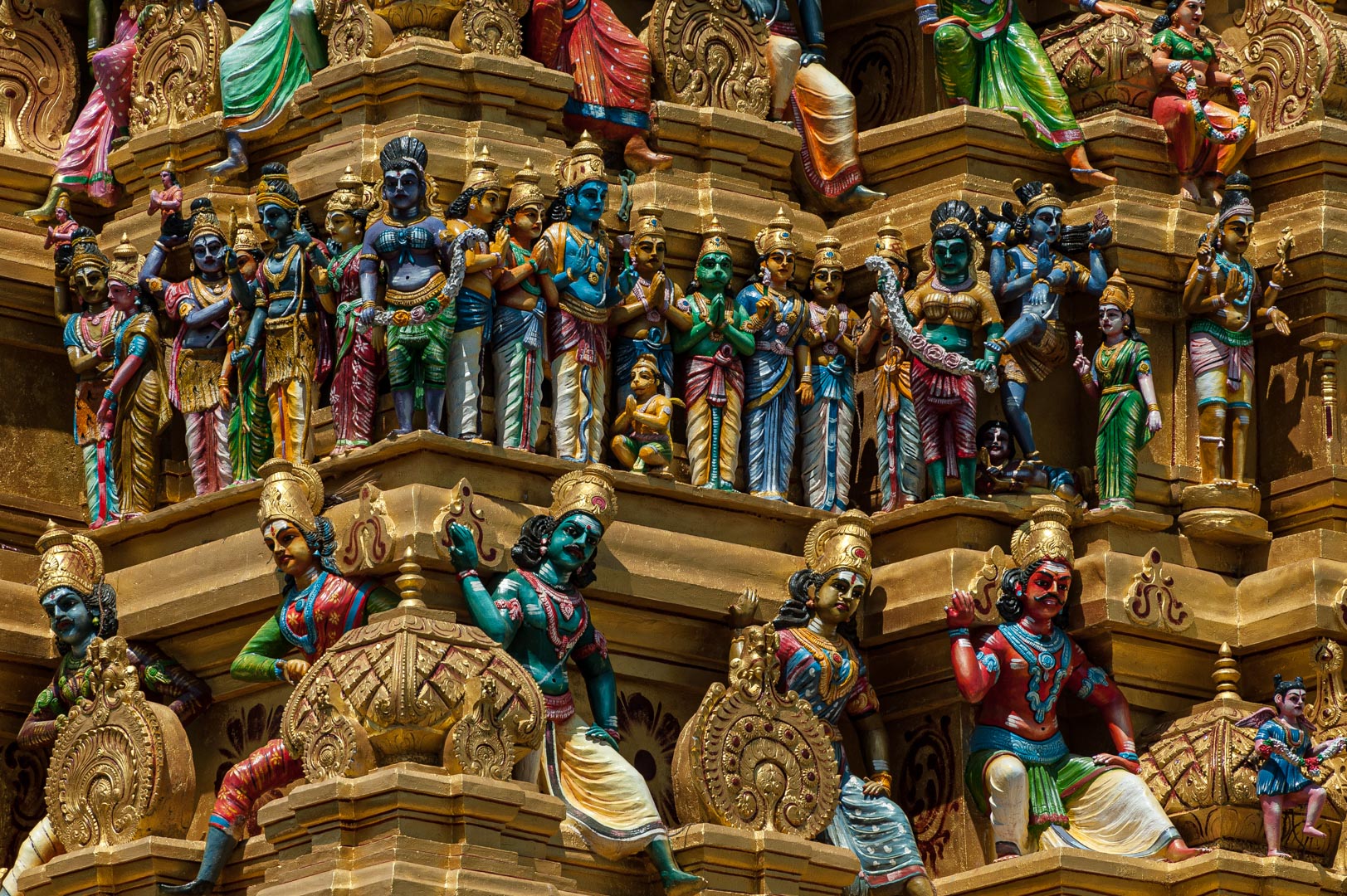 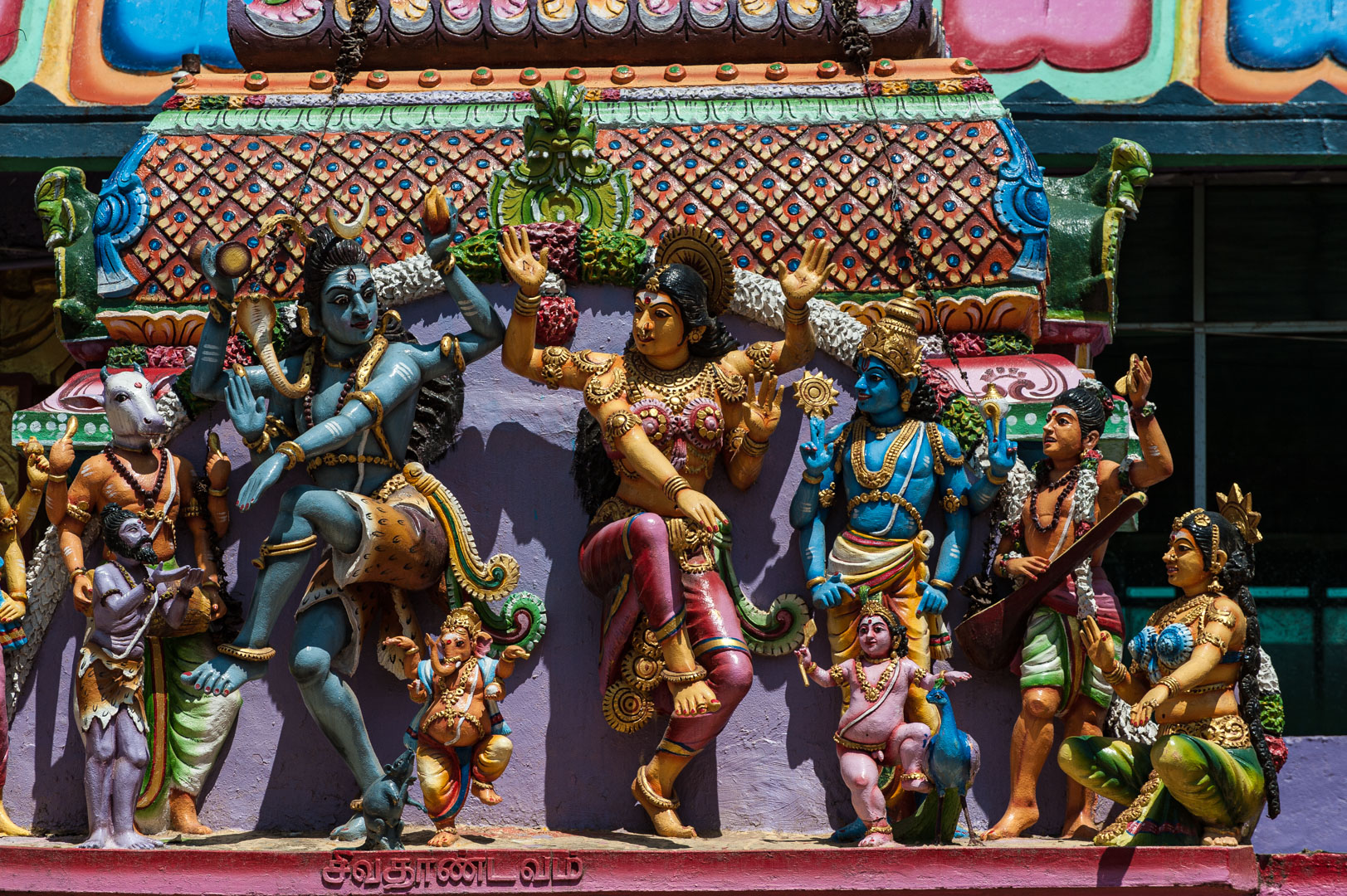 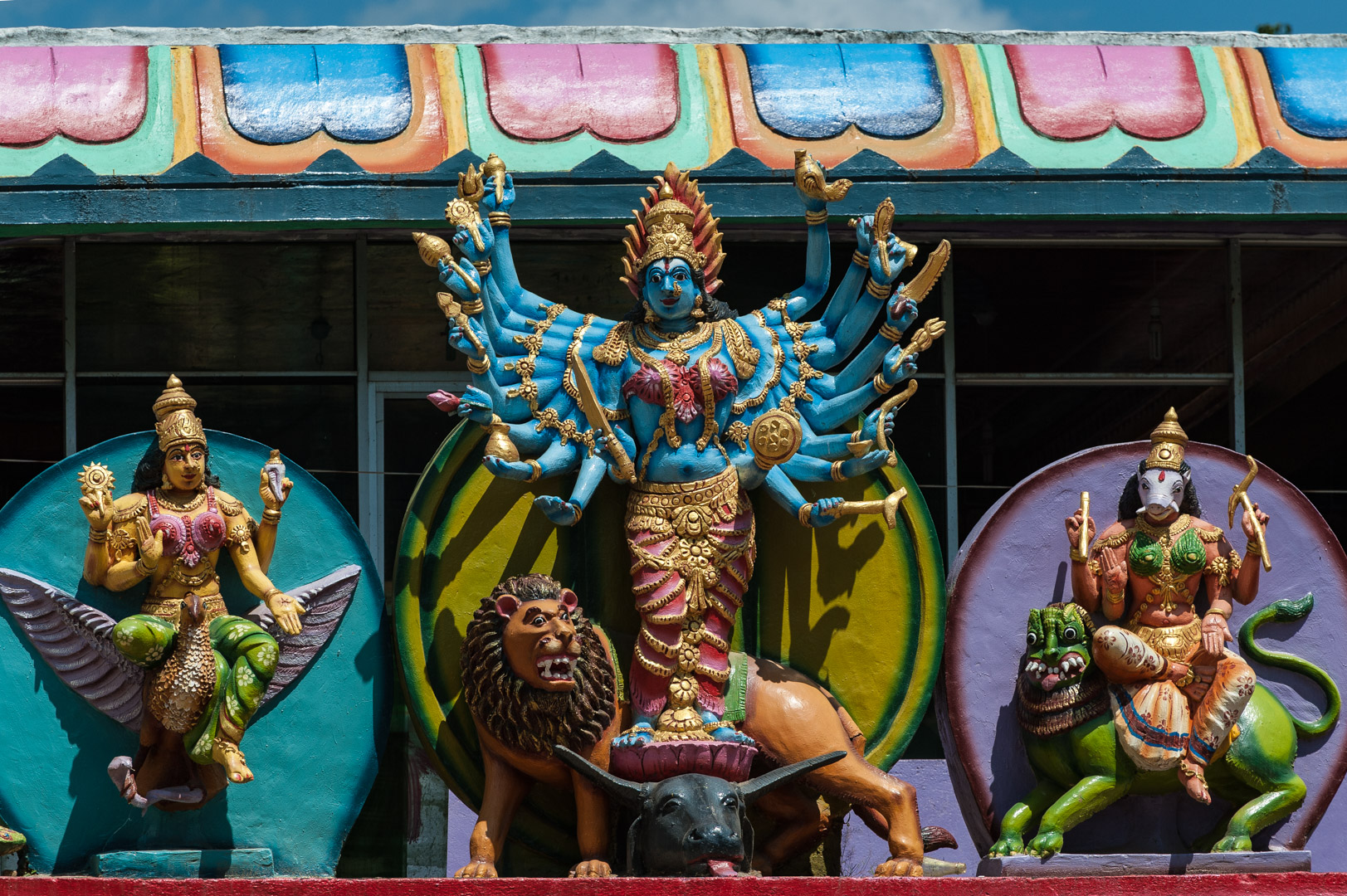 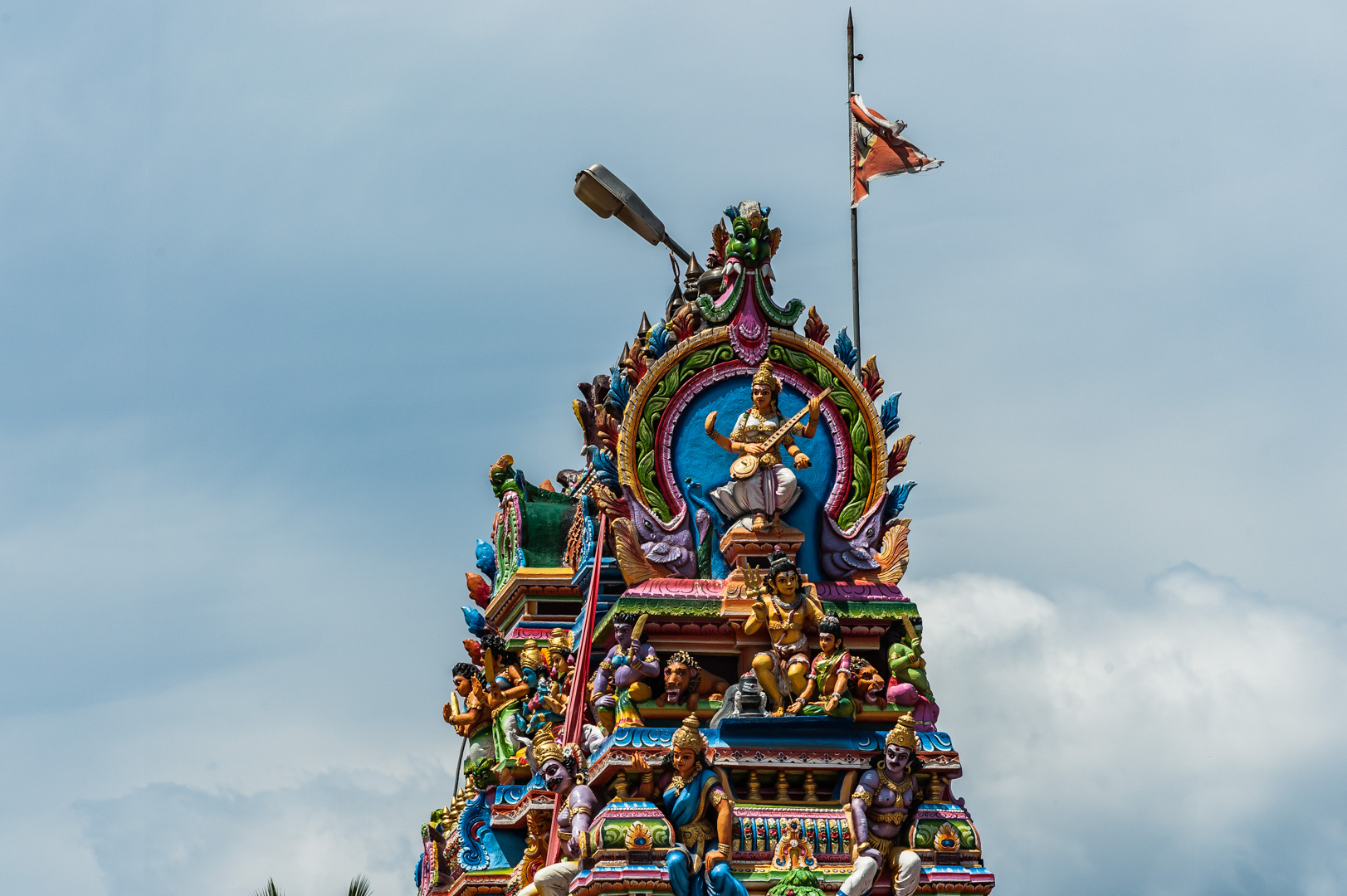 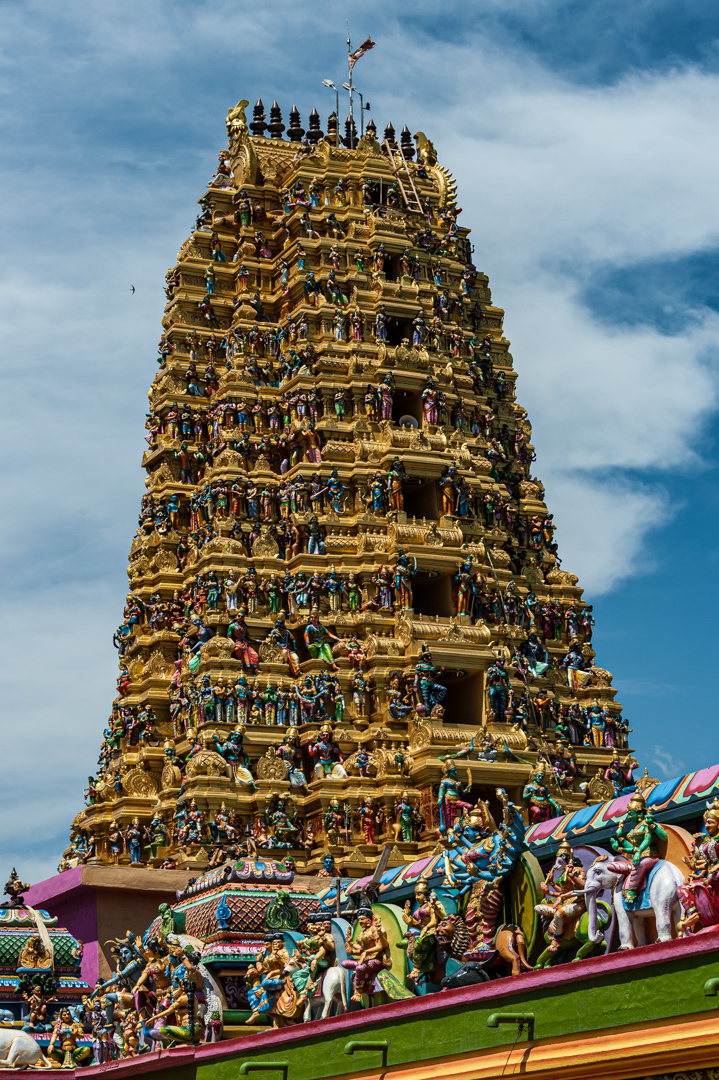 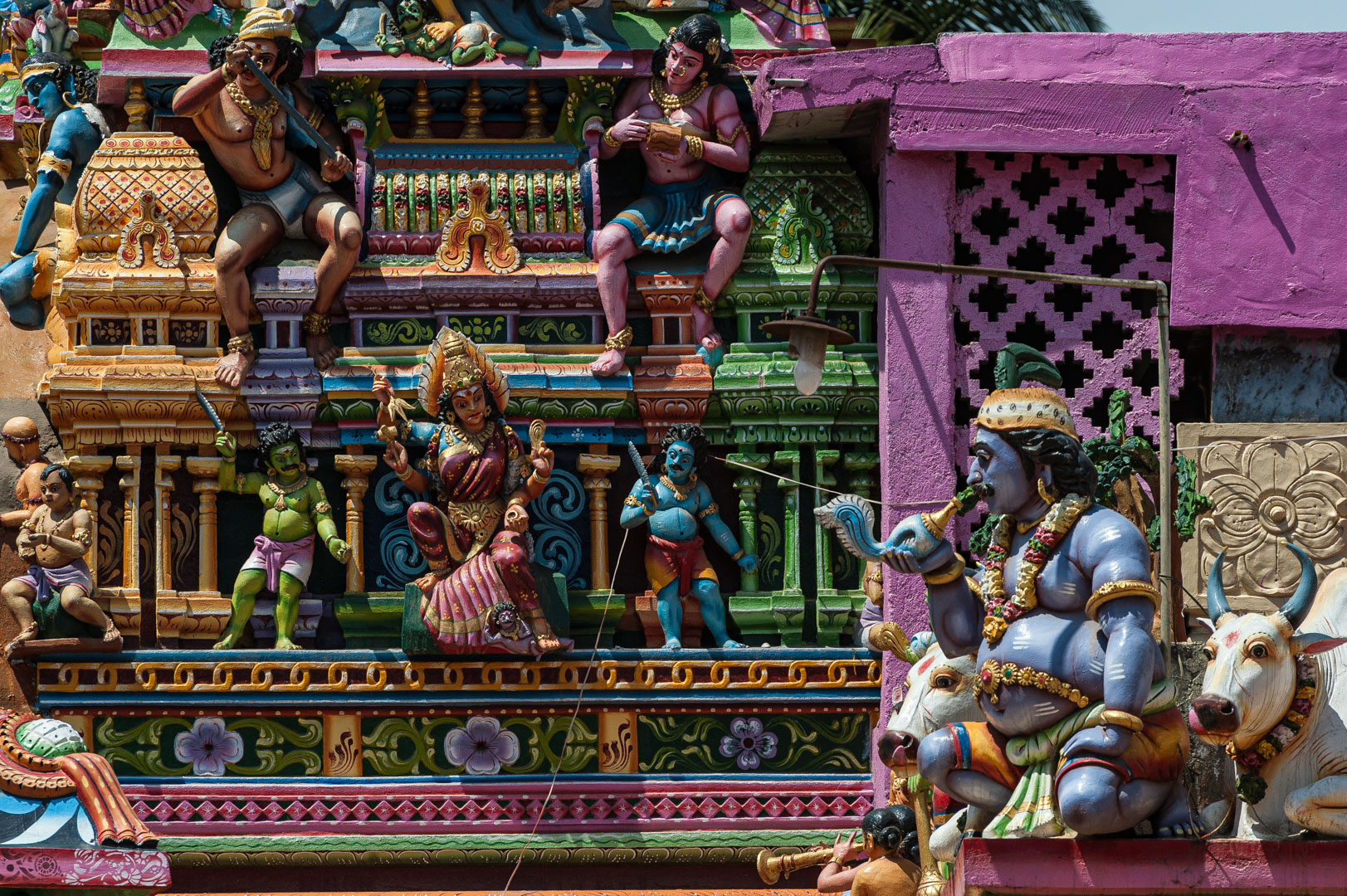 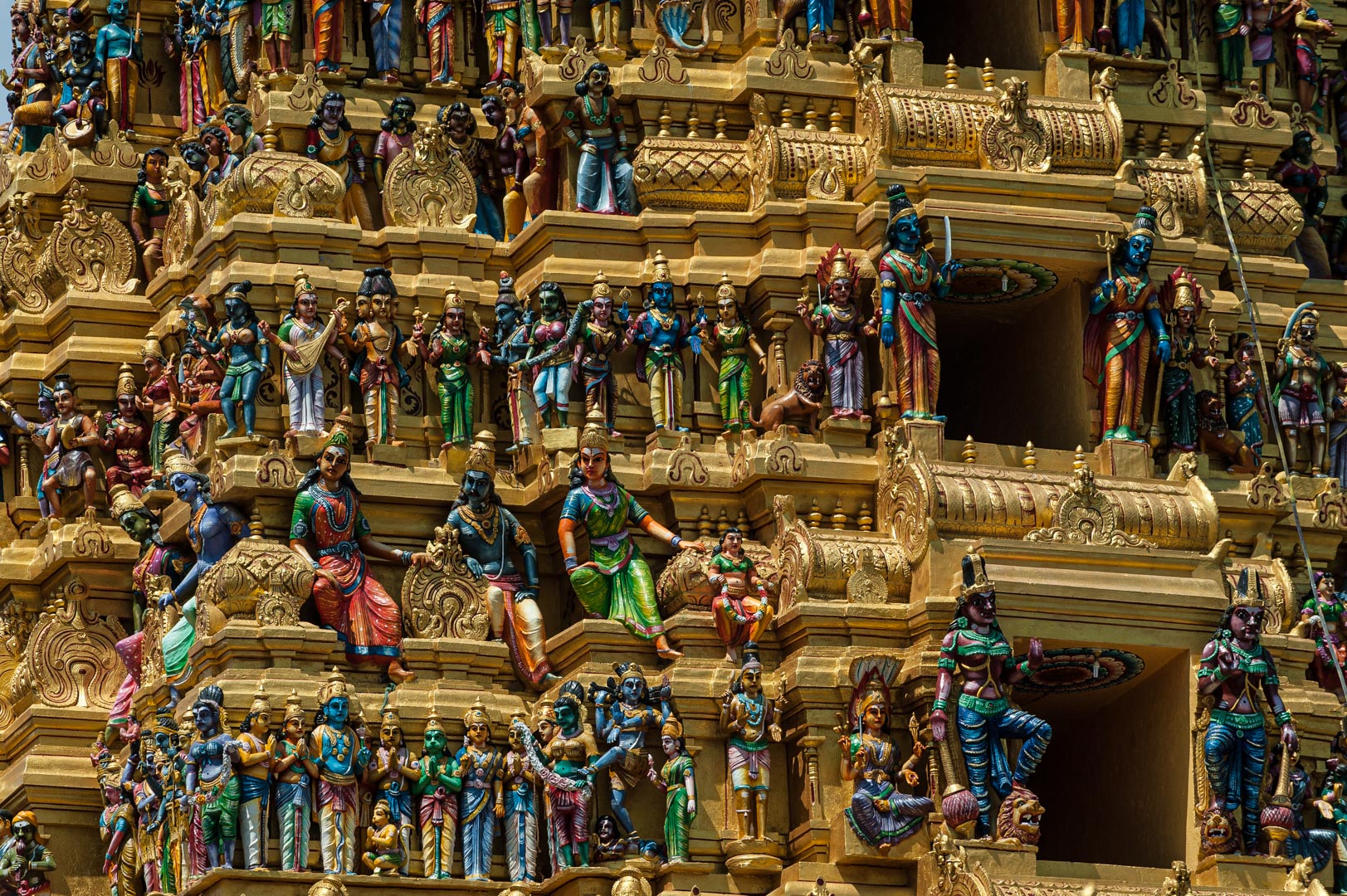 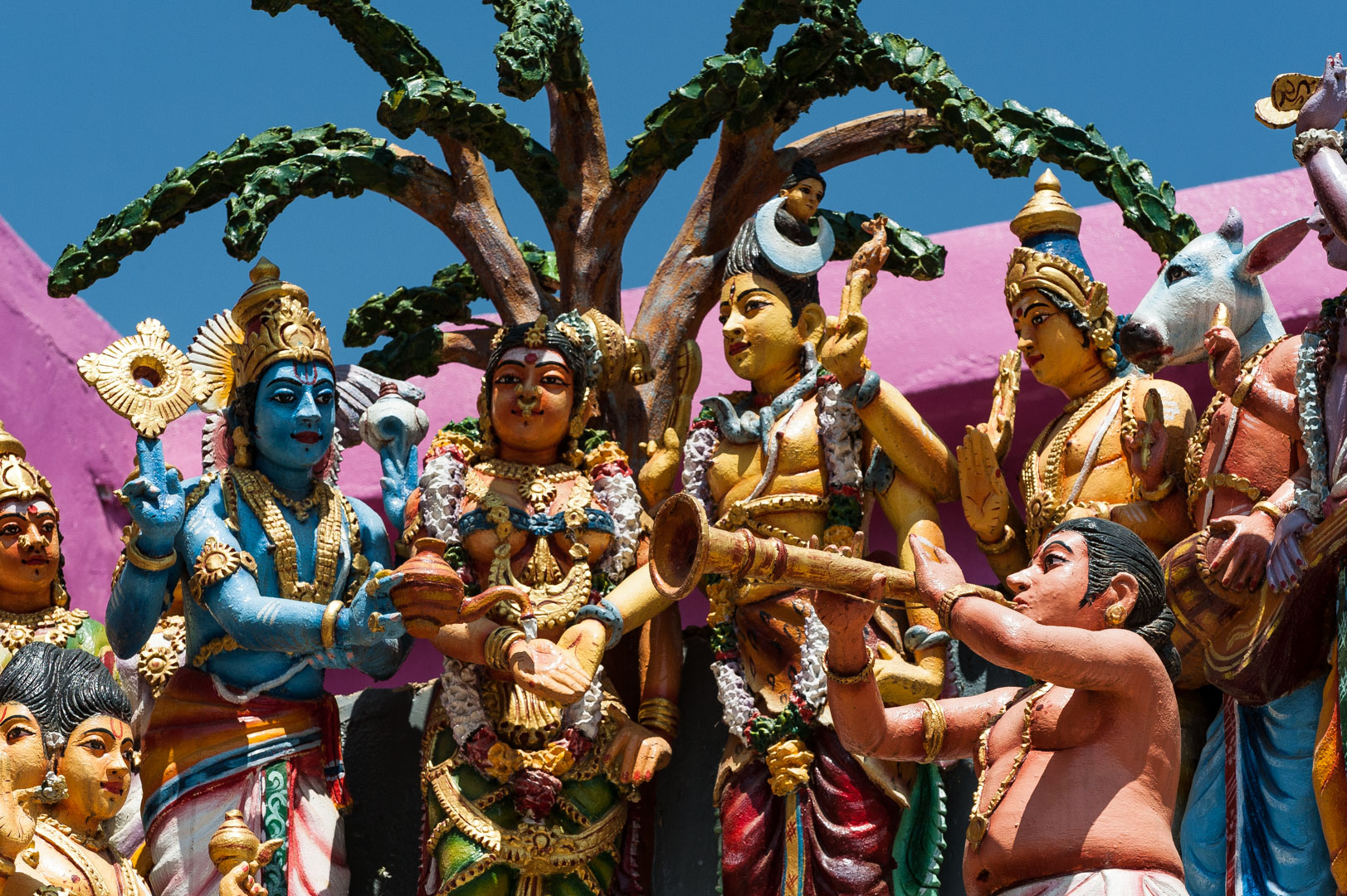 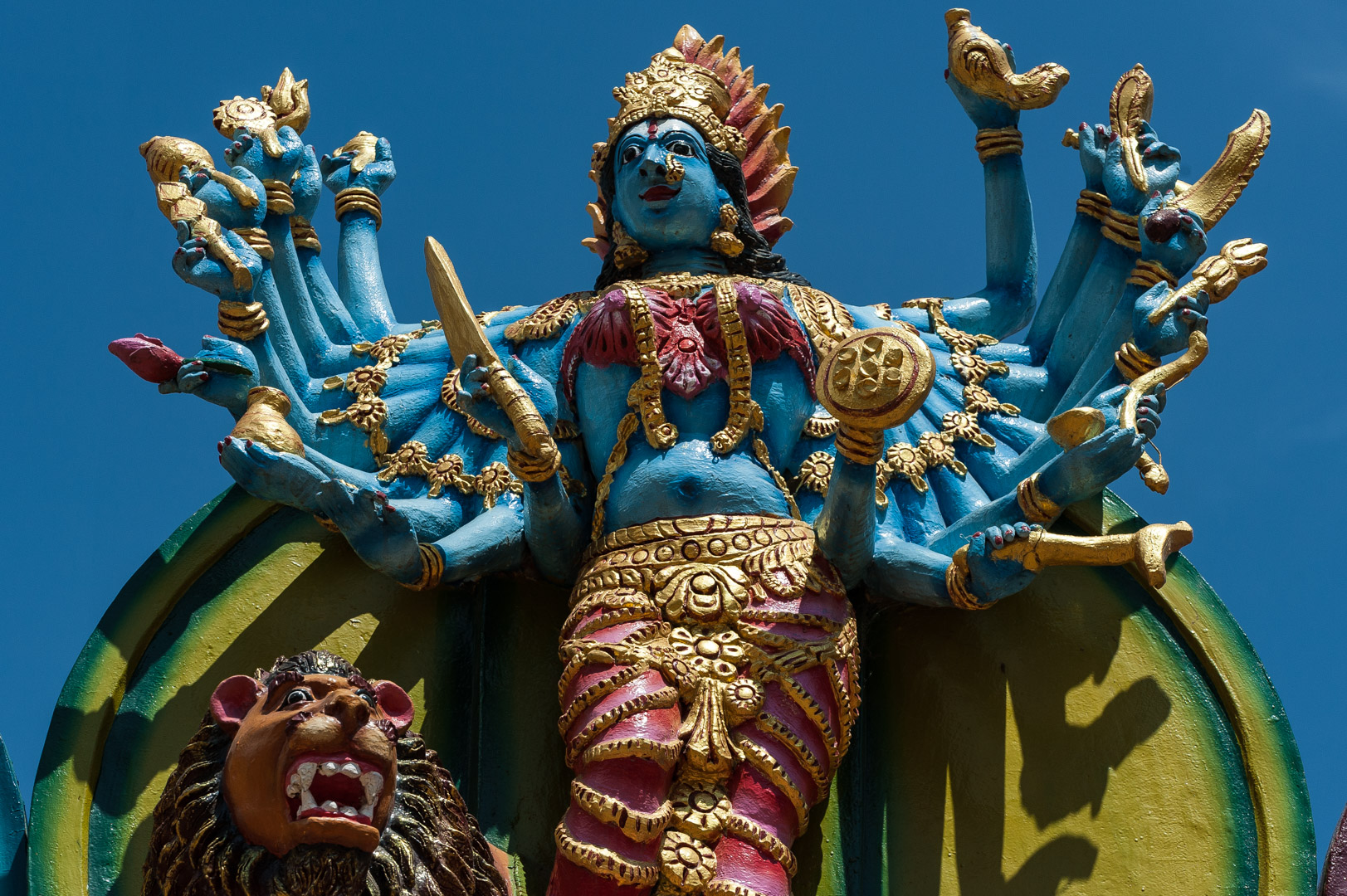 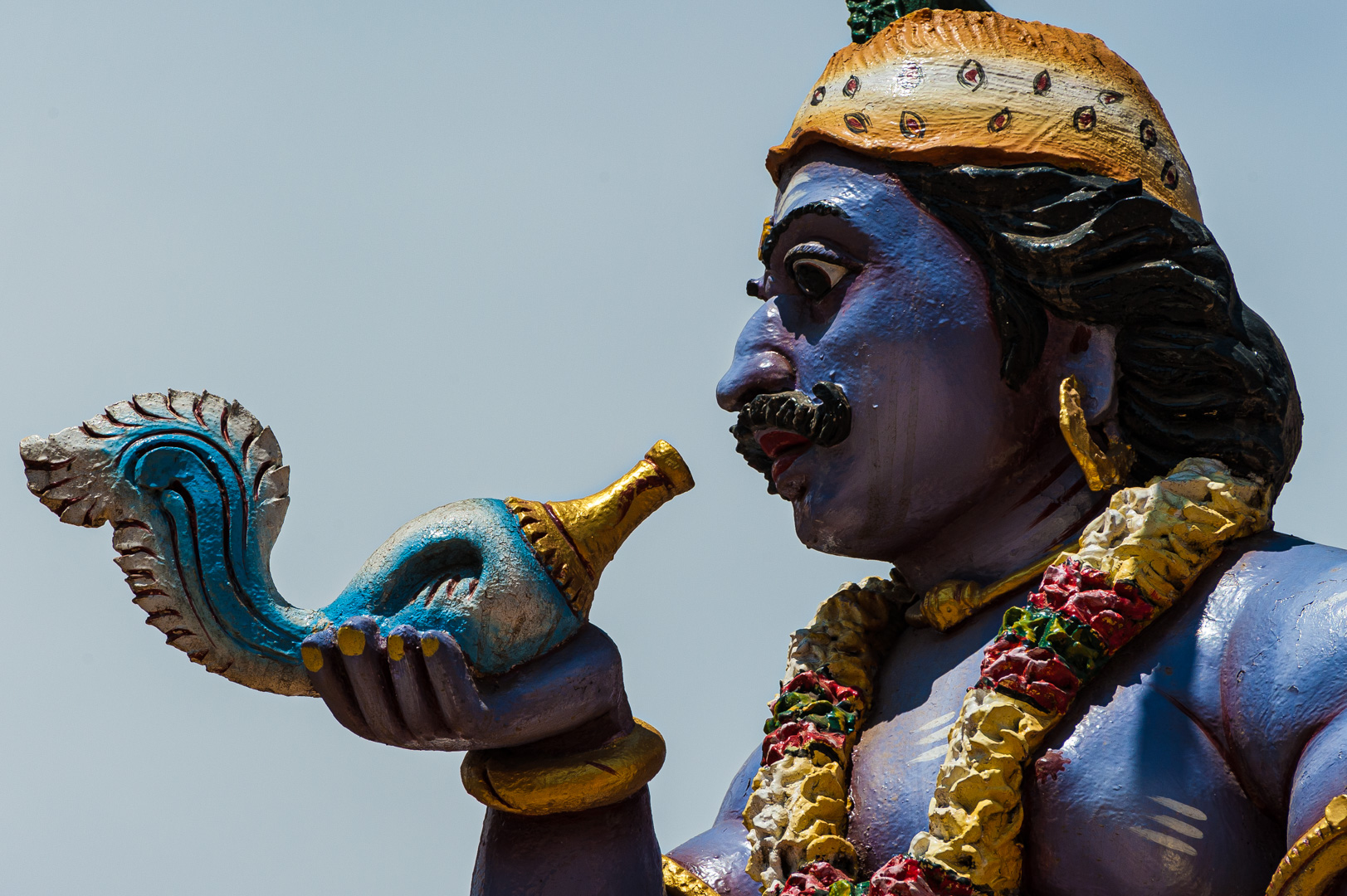 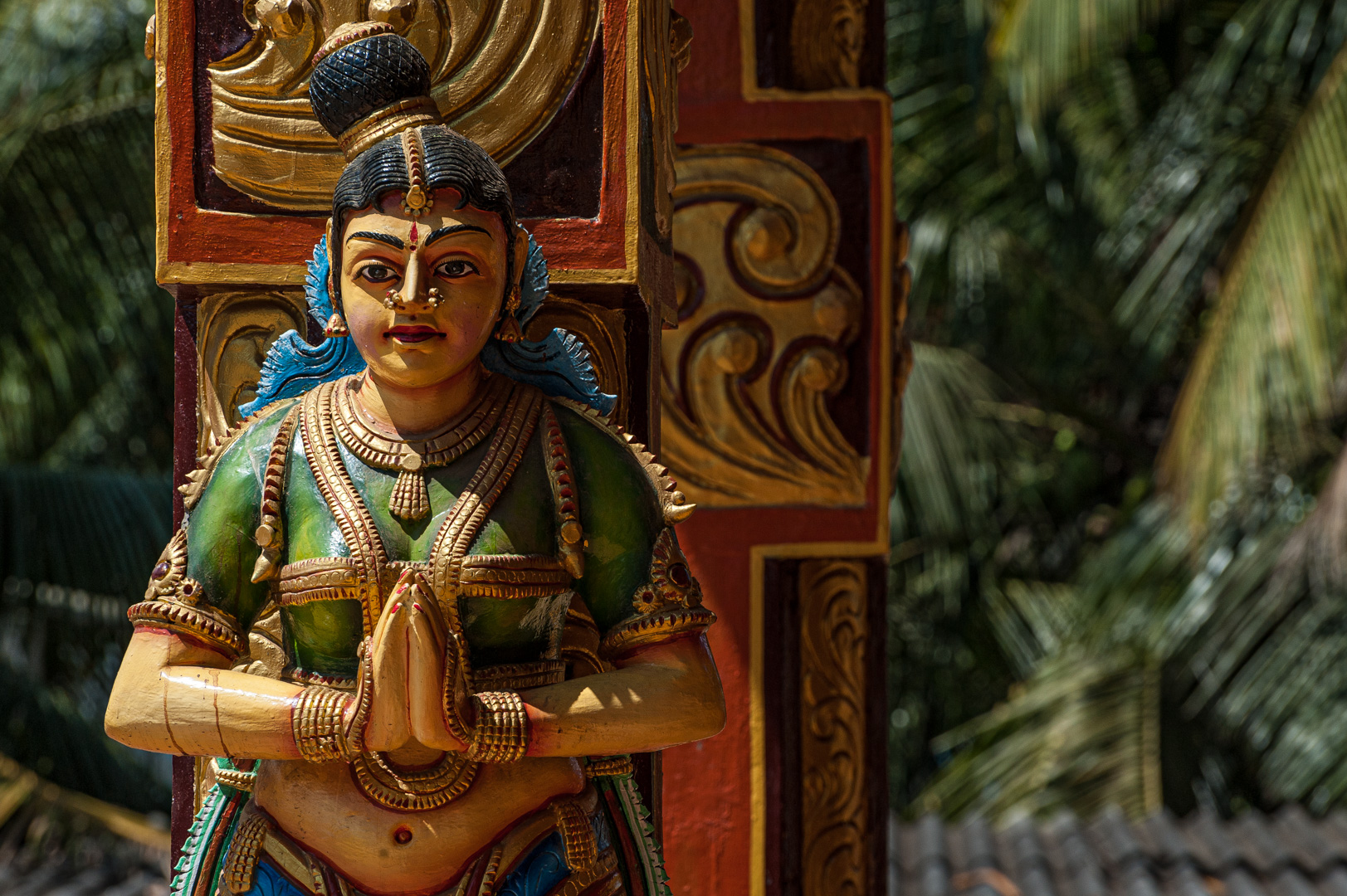 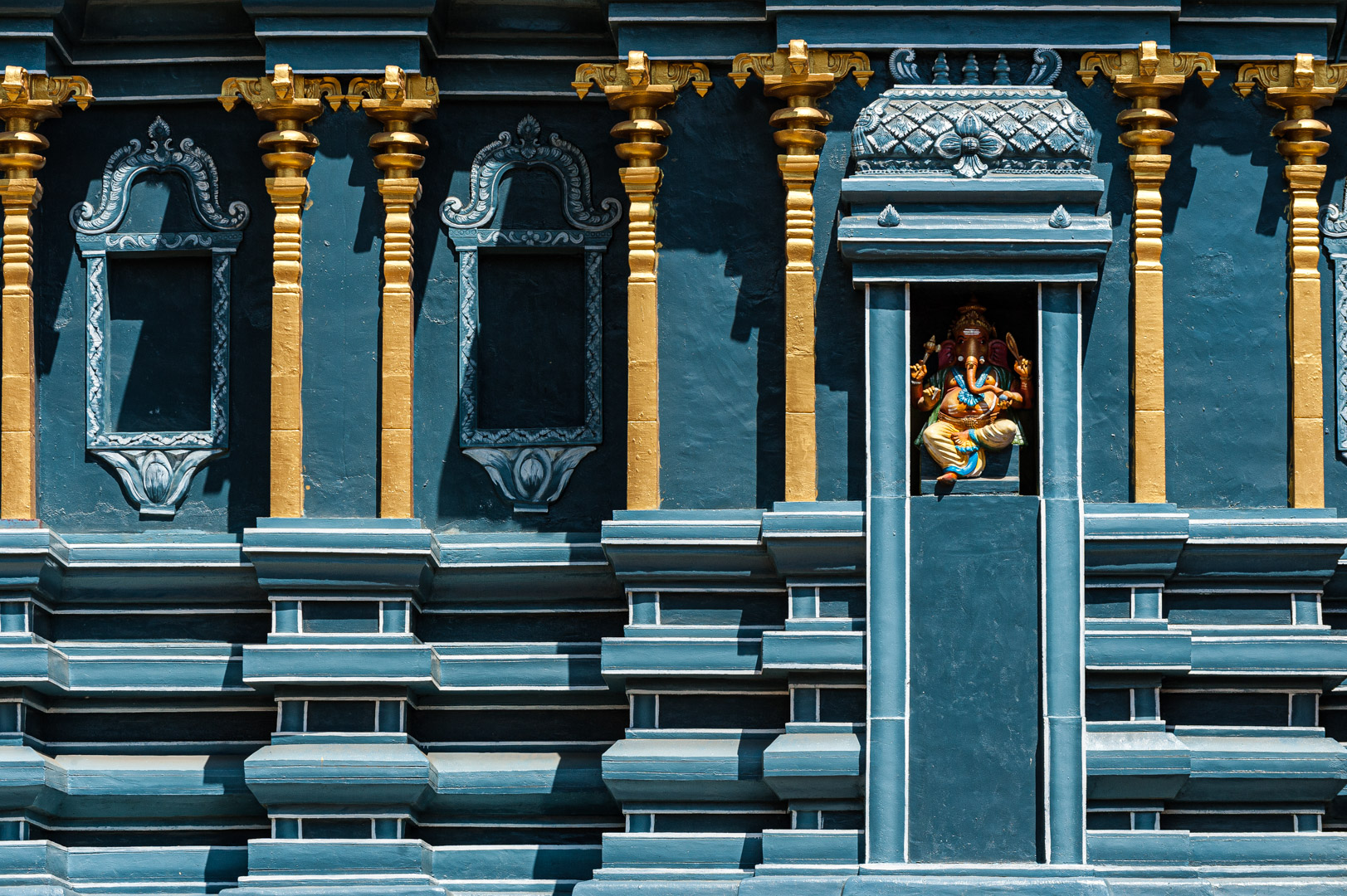 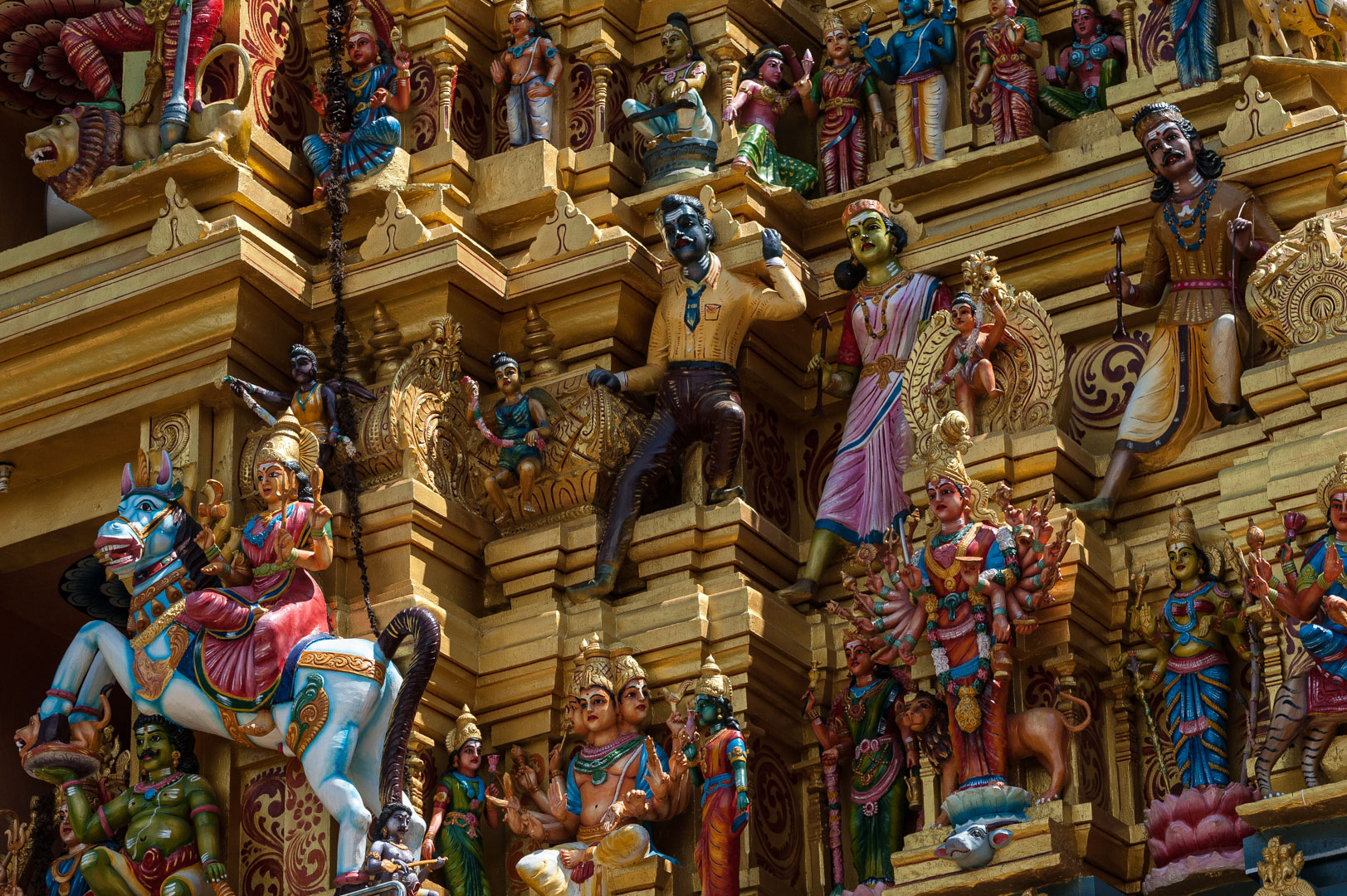 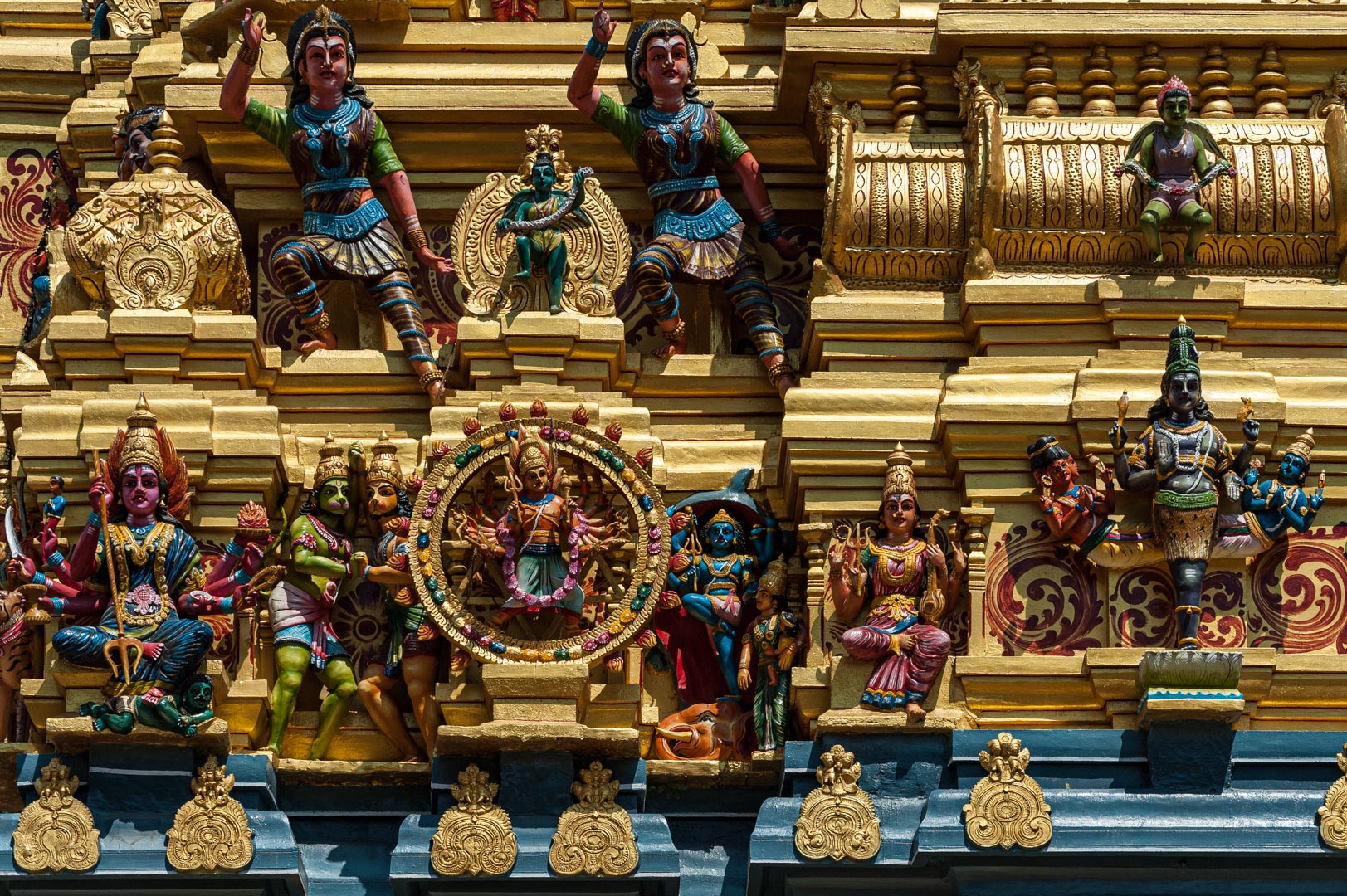