THE PHOTOGRAPHS OF THE 1966 FLOOD IN FLORENCE BY BALTHAZAR KORAB 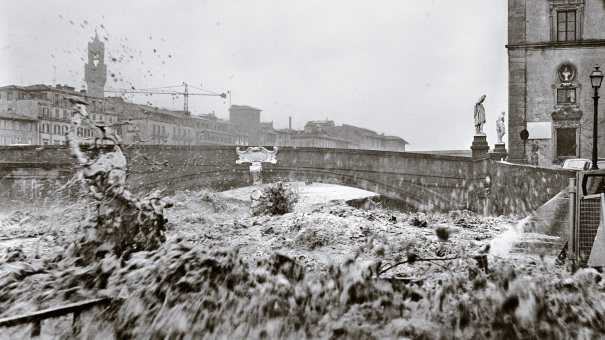 07/11/2016 | Comments: 0 | Posted by: admin | In: BREAKING NEWS
Balthazar Korab (1926 -2013), Hungarian by birth and American by adoption, was a well-known architectural photographer when, in 1966, he decided to take a gap year in Florence. He found accommodation in Settignano, with his wife and two children in early November. On the morning of the 4th, having been reached by the news of the conditions of the Arno, with his Hasselblad and a handful of black and white rolls, he reached the center of town and photographed, with professional expertise, the disaster in progress.
The next day, in Rome, he developed his photographs that were circulated internationally by the Associated Press agency, and ended up in Life magazine. His immediate efficiency earned him not only the assignment of the National Geographic Society to document the revival of the Florentine artistic heritage, but also the commission, by various cultural institutions of the town, to undertake a project to save and restore the negatives and plates, in their possession, damaged by the flood. Fifty thousand photographic documents were transferred to Villa I Tatti, where they found a new life.
Sixteen of the photos taken by Korab are on display at the Tethys Gallery in Florence (Via dei Vellutini 17 r) until November 26th (055 2286064)
info@tethysgallery.com 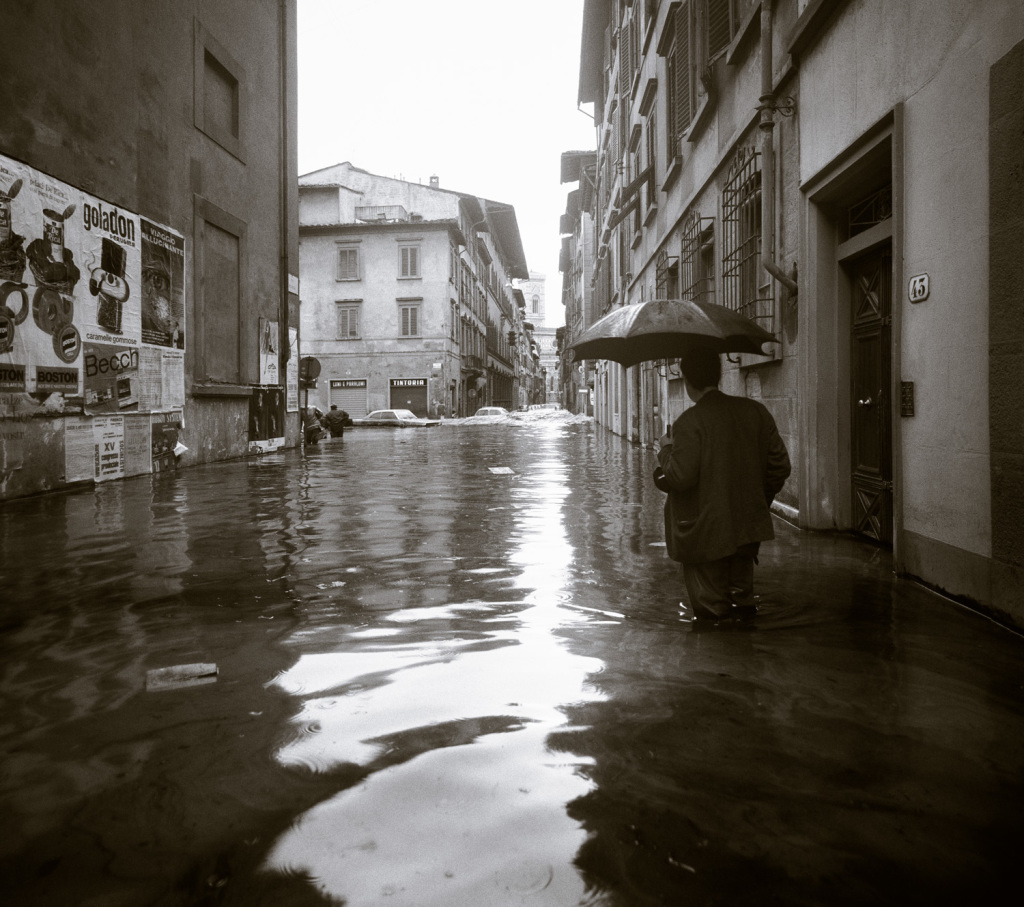 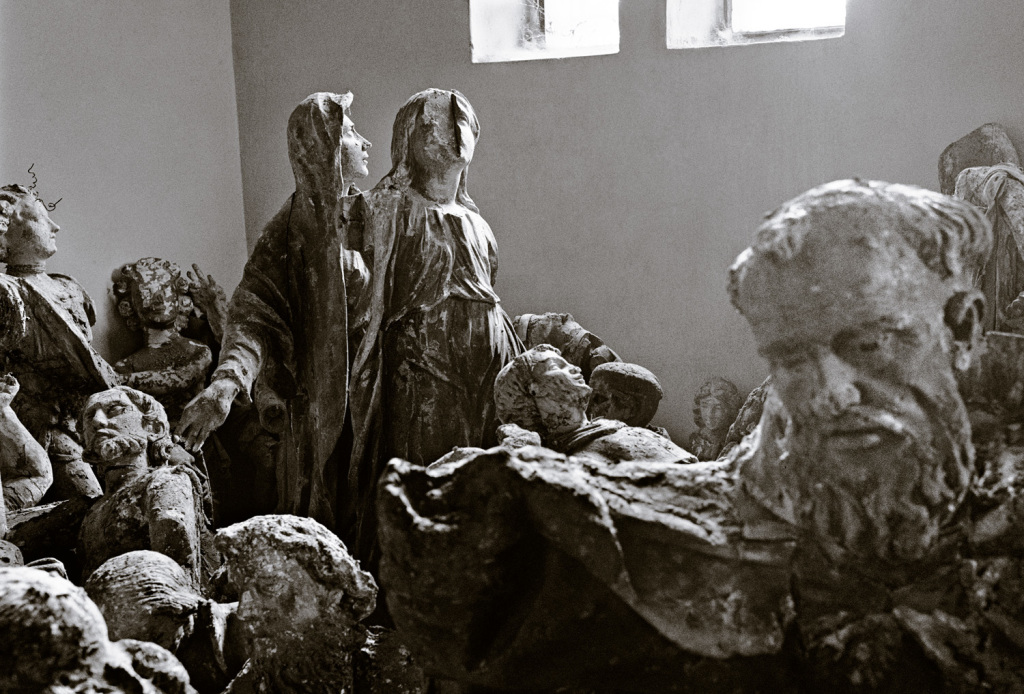 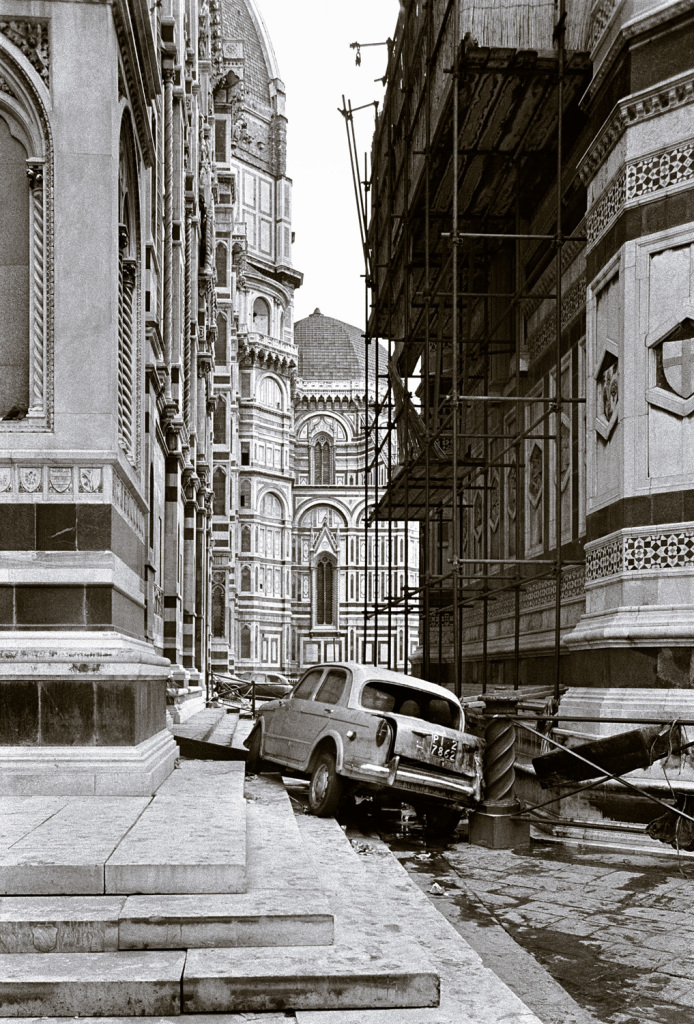 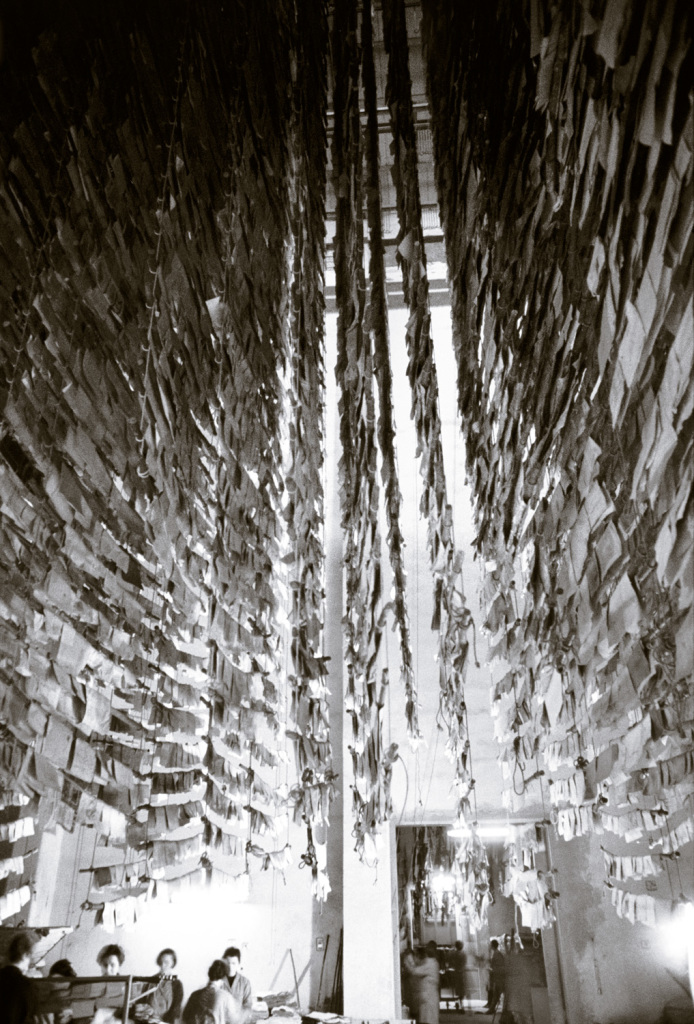