THE SMARTPHONE OF THE FUTURE? HOLOGRAPHIC 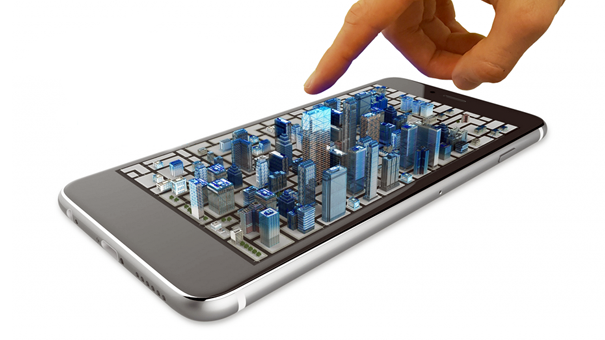 Do you fancy holographic conversations like in Star Wars, or manipulating virtual objects on your smartphone like in Iron Man? Your wish may already be granted by the end of 2017, surpassing science fiction! Unlike Augmented Reality or Virtual Reality (AR or VR), The Holographic Reality (HR) does not require special glasses. Interactive 3D holograms are projected from the display, visible to the naked eye. Here is the revolutionary californian 3D Leia startup, in honor of Princess Leia who appeared in hologram, in the 1977 Star Wars film. 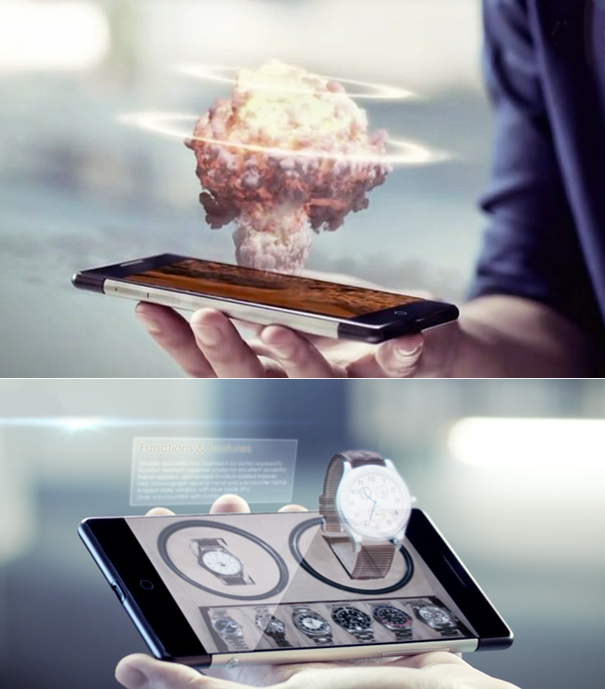 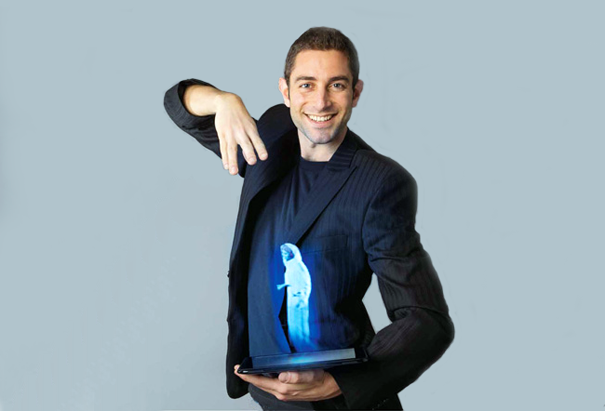